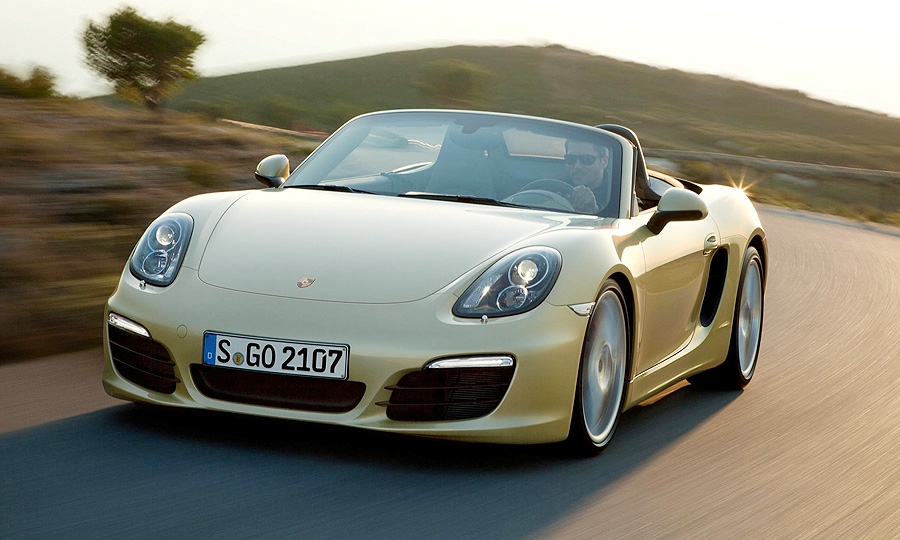 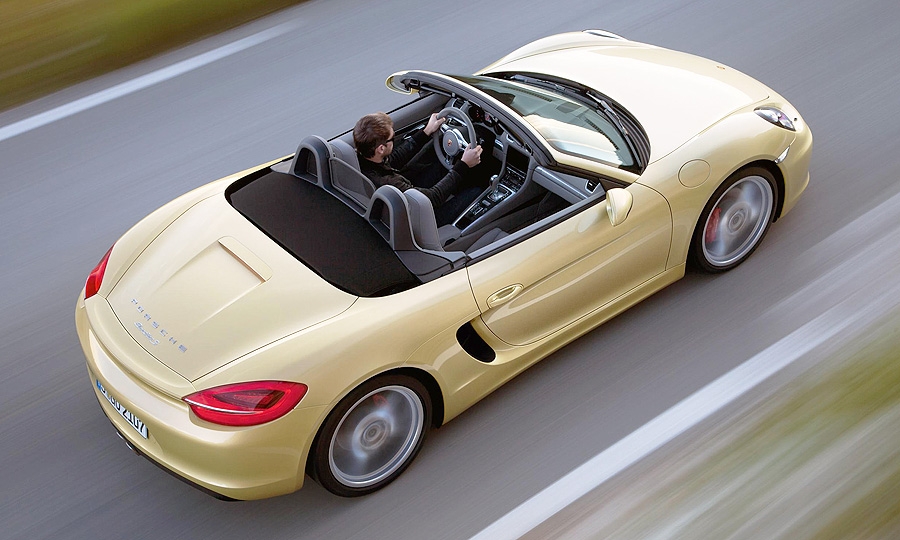 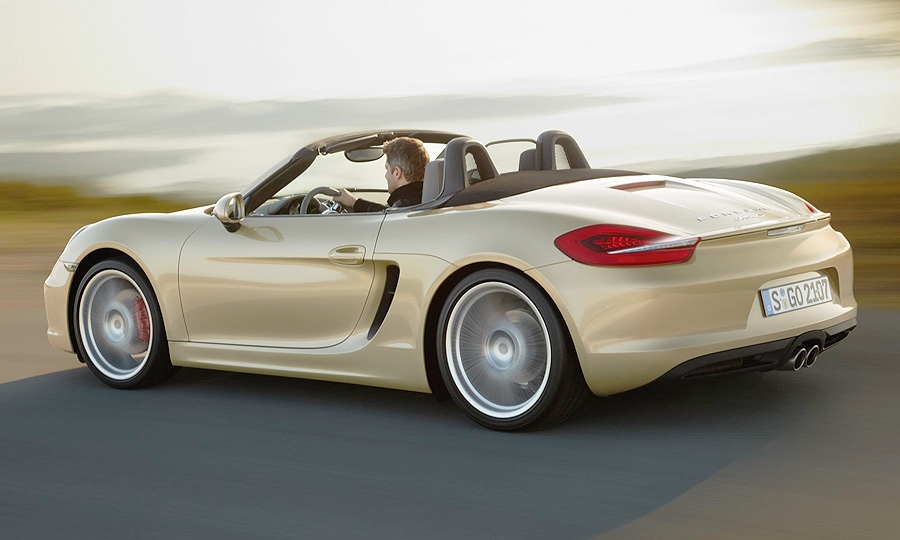 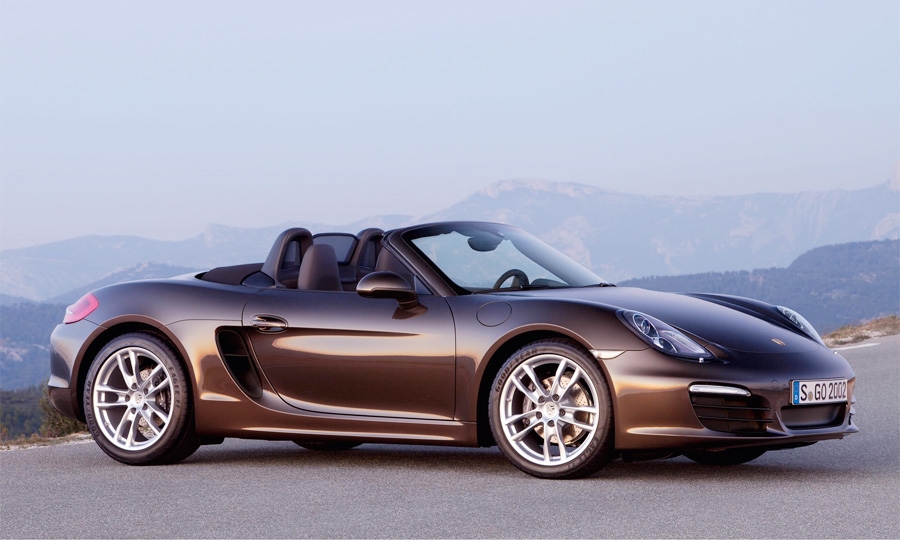 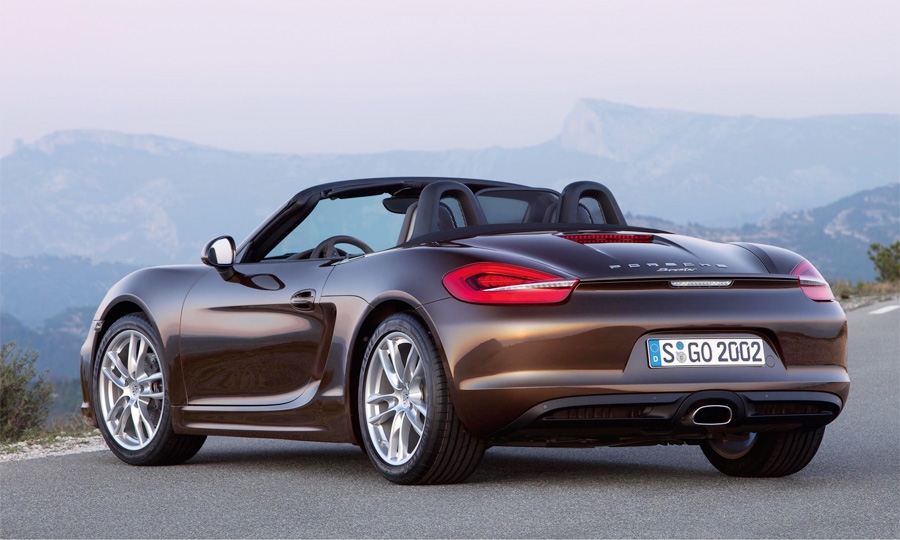 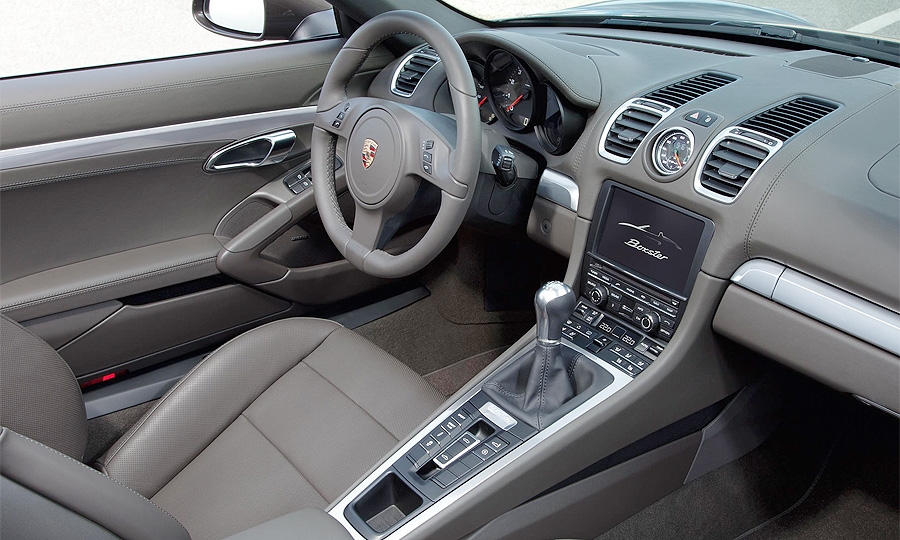 GENEVA -- Porsche is speeding up the third generation of its least-loved model, the Boxster roadster, to pass BMW AG's Z4 and achieve record sales.

The revamped Boxster, which debuted Tuesday at the Geneva auto show, will have more horsepower, cleaner engines and a retractable spoiler.

Porsche is betting the changes will help bolster the Boxster's appeal among buyers like Nick Griggs, who last year opted for a used 911.

His 2001-built 911 is a "better car than the Boxster," said the 35-year-old actuary from Cheltenham, England, who previously owned an Elise sports car from Lotus.

"It's a combination of performance, but also some level of practicality. This is a step up to more of a grown-up's car."

The Boxster was introduced in 1996 and helped Porsche recover from near collapse in the early '90s by targeting a popular segment and leaning heavily on the 911 to lower costs.

It remains important to the brand's sporty image, even if sales of the line, which includes the hard-top Cayman version, are the lowest in the lineup with the addition of bigger and more expensive models.

It's also critical to helping the luxury carmaker, jointly owned by Volkswagen and the Porsche SE holding company, reach a goal of delivering a record 140,000 vehicles this year, a person familiar with the matter said last October.

"The Boxster helps pad the numbers," said Jonathon Poskitt, an analyst with researcher LMC Automotive in Oxford, England. "It gets customers that can't quite afford a 911 sports car into brand, and it's important because it reinforces the image."

The Boxster's base version will boast 265 horsepower, 10 more than the previous version, and a new all-aluminum frame that's at least 25 kilograms (55 pounds) lighter on some models.

The combination of lower weight and more power improves the acceleration to 100 kilometers (62 miles) per hour by one-tenth of a second to as little as 5.5 seconds.

"The Boxster's the compact car of the Porsche brand," said Rebecca Lindland, an analyst with IHS Automotive in Norwalk, Conneticut. "It's not aspirational, but it's a great entry point, and you can still stand in a bar and say you have a Porsche."

Boxster and Cayman deliveries are forecast to total 16,700 vehicles this year, roughly half the sales of the revamped 911, according to researcher IHS.

Porsche's top seller will probably remain the Cayenne sport-utility vehicle, with sales of 55,500.

Without a viable complement to the 911, Porsche would struggle to uphold its sports car reputation, which helps it sell cars like the Cayenne and Panamera four-door coupe, said Lindland.

That image will be further tested next year when Porsche adds its second SUV, the compact Macan.

"The people that buy the Panamera or Cayenne are saying I have a sports-car lifestyle, but bigger needs," said Lindland.

The improvements may help the Boxster overtake BMW's Z4 in sales. IHS projects that Porsche will sell 19,800 roadsters in 2013, nipping ahead of the 18,700 Z4 deliveries.

Mercedes's SLK, which was revamped last year, is due to beat both with sales of 35,900, the researcher forecasts.

Even with the Boxster's improved performance and sleeker styling that leans on classics like the 550 Spyder and the 718 RS 60 Spyder from the 1950s, sports-car fan Griggs plans to stick to the Porsche icon.

"I would probably move to a more recent 911 next," instead of a Boxster, he said.