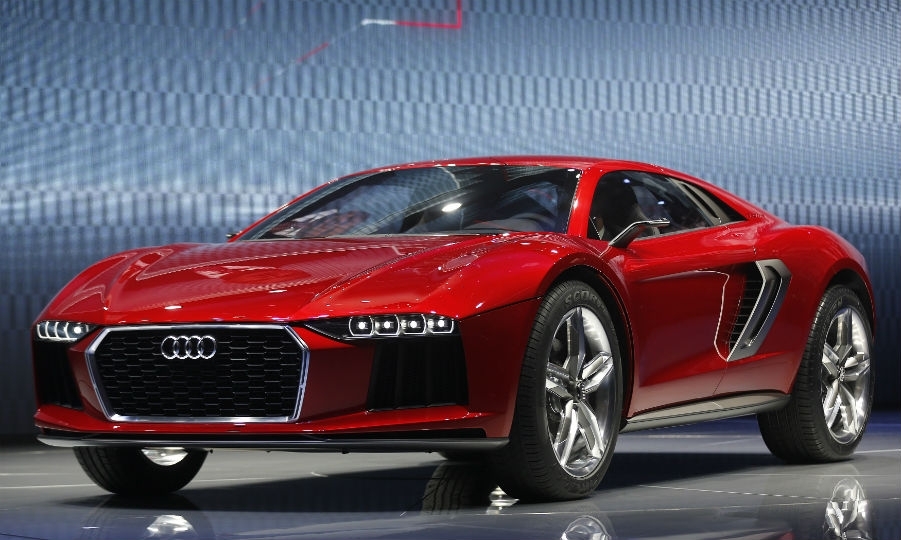 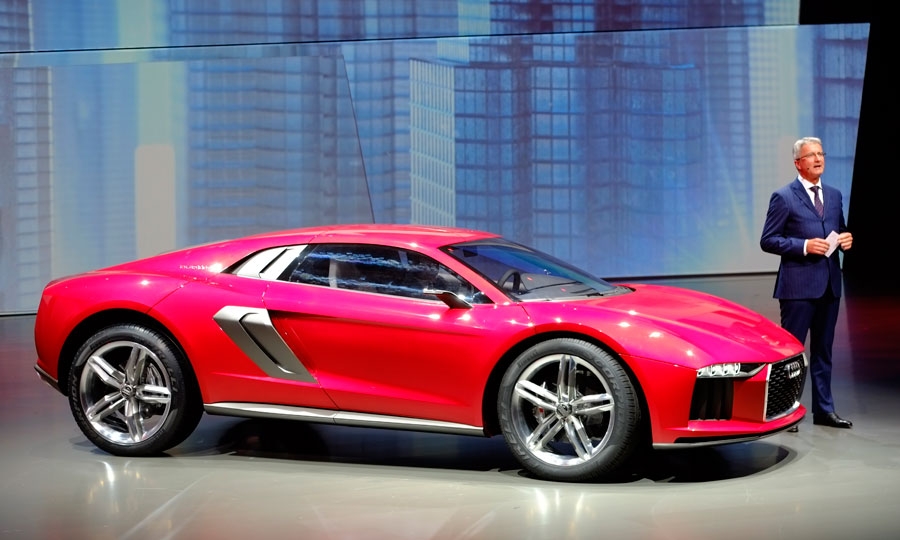 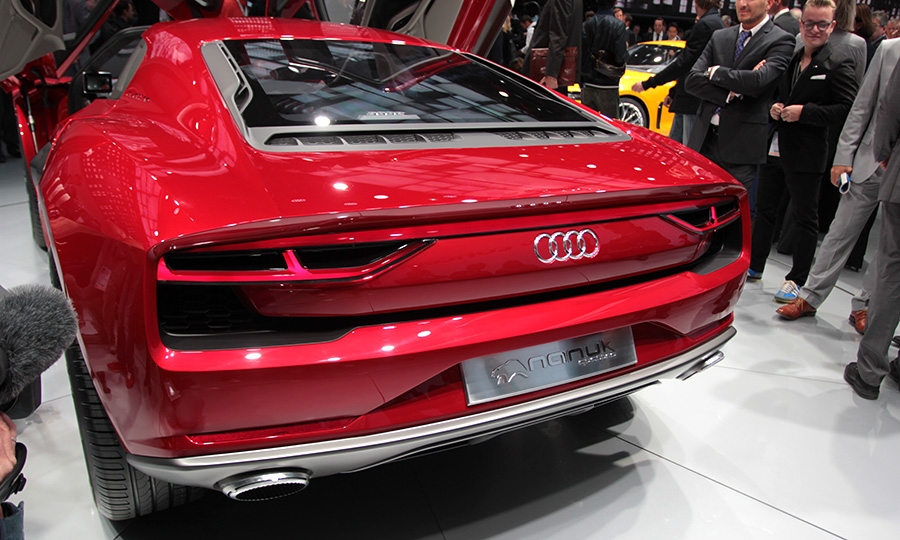 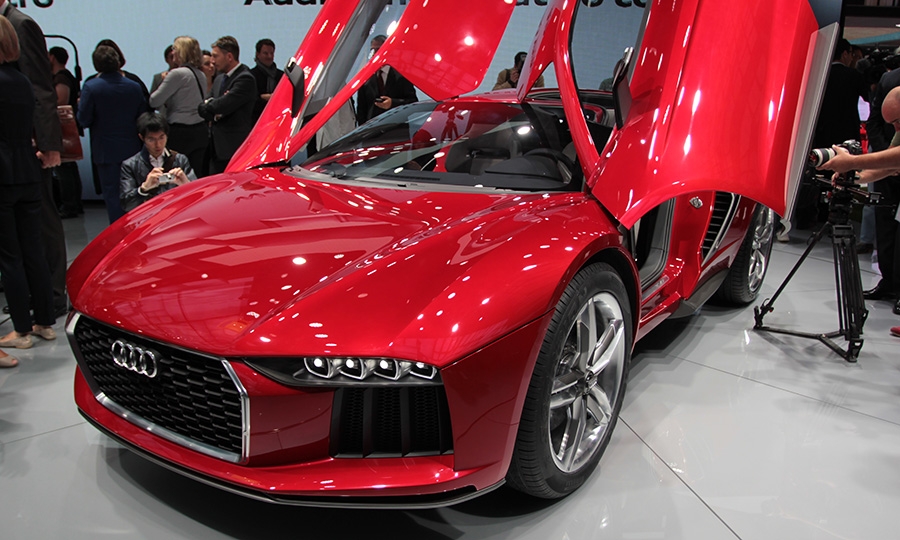 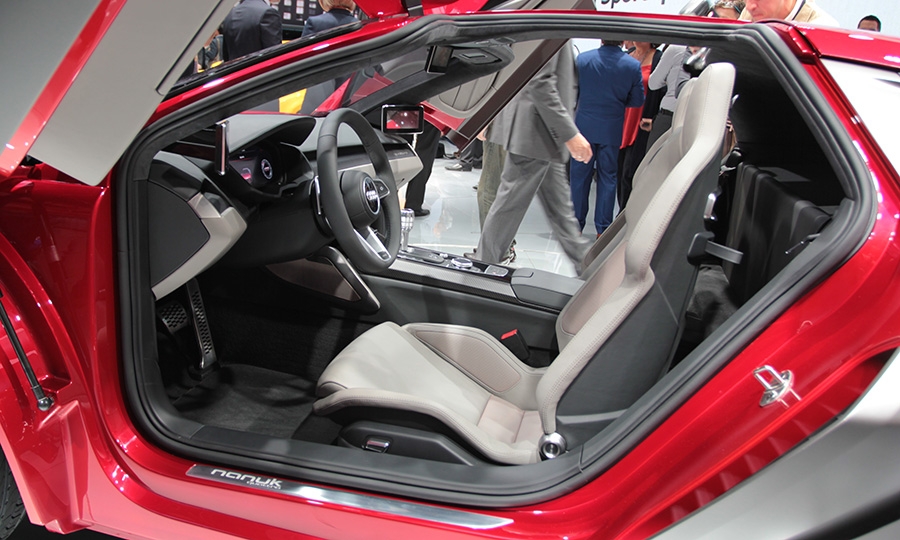 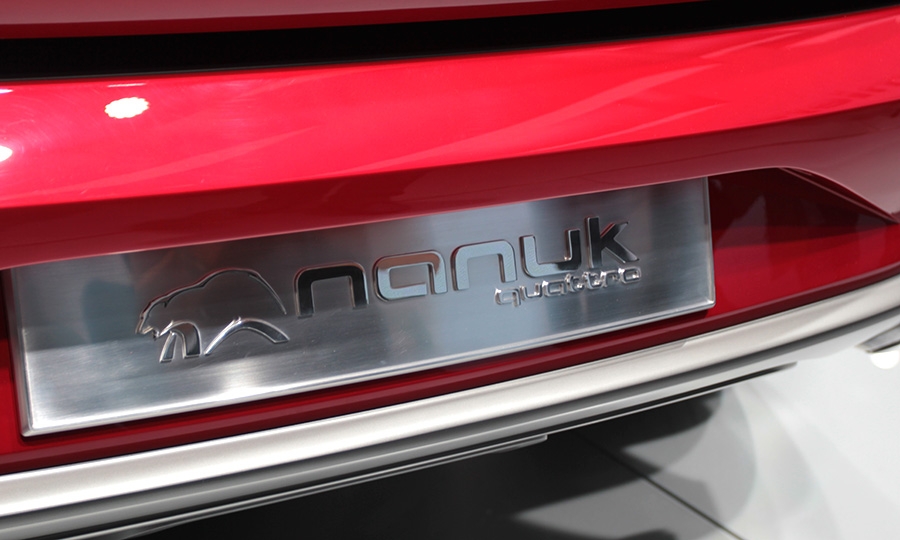 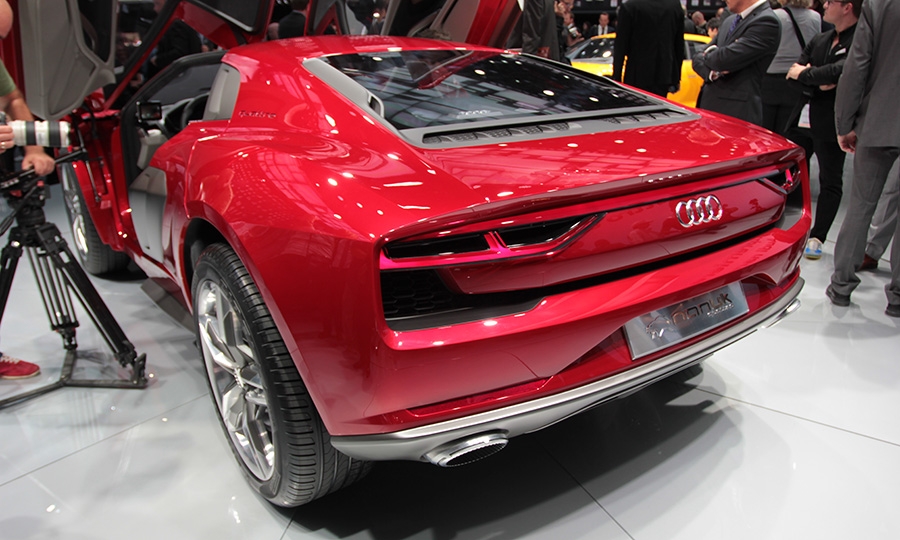 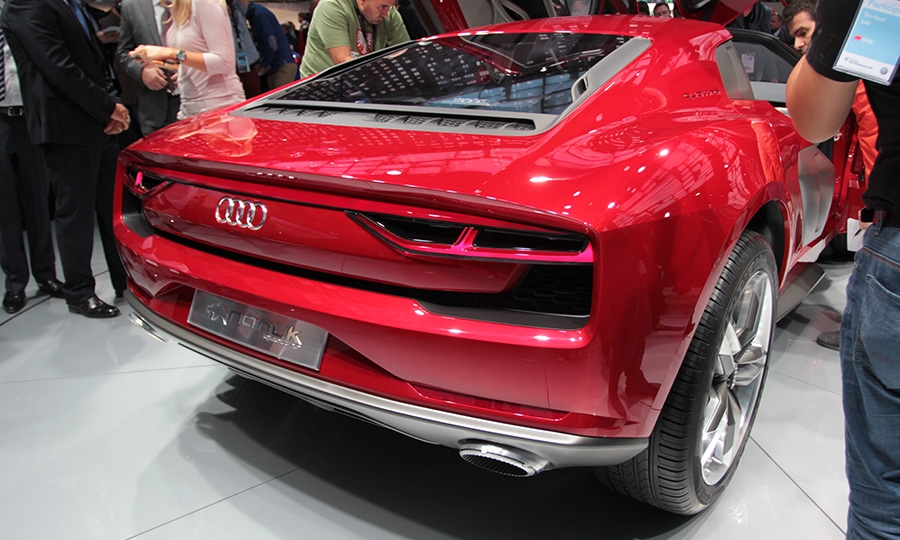 FRANKFURT -- Audi may build a production version of the Nanuk quattro concept unveiled at the auto show here if it finds enough interested wealthy potential buyers in markets such as the Middle East and Russia.

Audi did not say how much a production version of the high-performance crossover might cost, but development chief Ulrich Hackenburg said buyers would need to be rich.

"We're thinking about the Arabian market, but also cold areas. Russia is very interesting. It has to be marketed at customers with the money," he said.

The concept was built for Audi by Lamborghini, a sibling VW Group brand.

Hackenburg said a production version, if built, would use a new VW Group mid-engine platform shared with Lamborghini. "It's one direction to create volume in a mid-engine sports family," he said.

The high cost of developing new models at Lamborghini has resulted in lengthy replacement times for current cars.

Hackenburg said he estimated potential volume to be about the same as the forthcoming Bentley SUV. Bentley is targeting sales of about 3,000 to 4,000 for its new SUV, due in 2016.

The diesel engine could be replaced with a V-10 gasoline from Lamborghini for Middle East markets, Hackenburg said.

Advanced technology on the concept includes steering connected to both axles for greater agility.

Hackenburg said the car was inspired by VW's past involvement in the Paris-to-Dakar off-road endurance race. He said: "There's a lot of knowledge coming from the Paris-Dakar car."

Audi CEO Rupert Stadler said the Nanuk quattro had the "dynamics of a high-performance sports car and the ability of an off-road vehicle."

The concept refines the Parcour concept previously shown by the VW-owned design group ItalDesign Giugiaro earlier this year at the Geneva auto show.