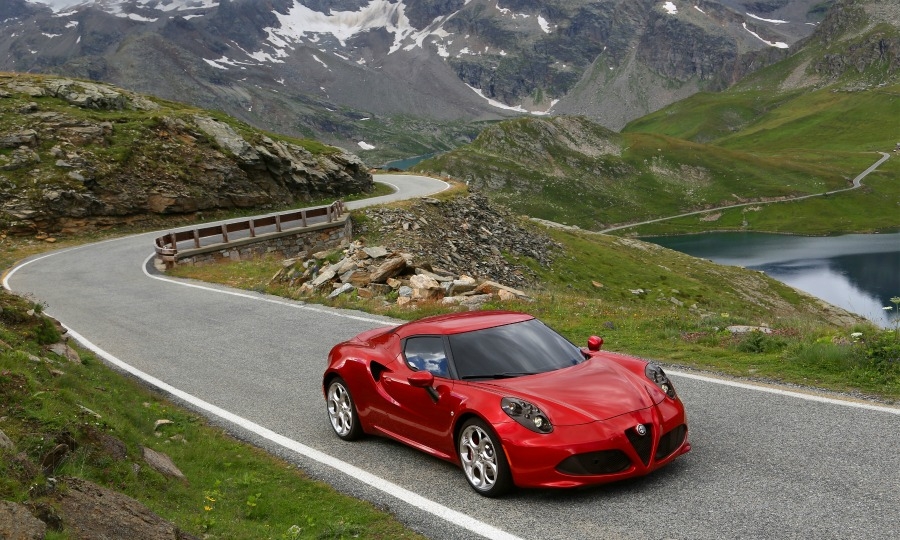 Alfa Romeo returned to the U.S. market last November with the 4C.
Share 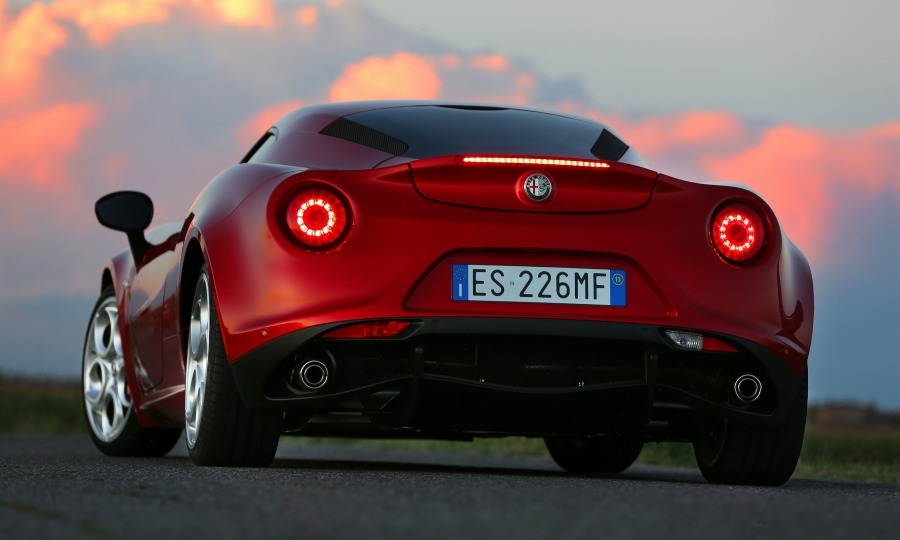 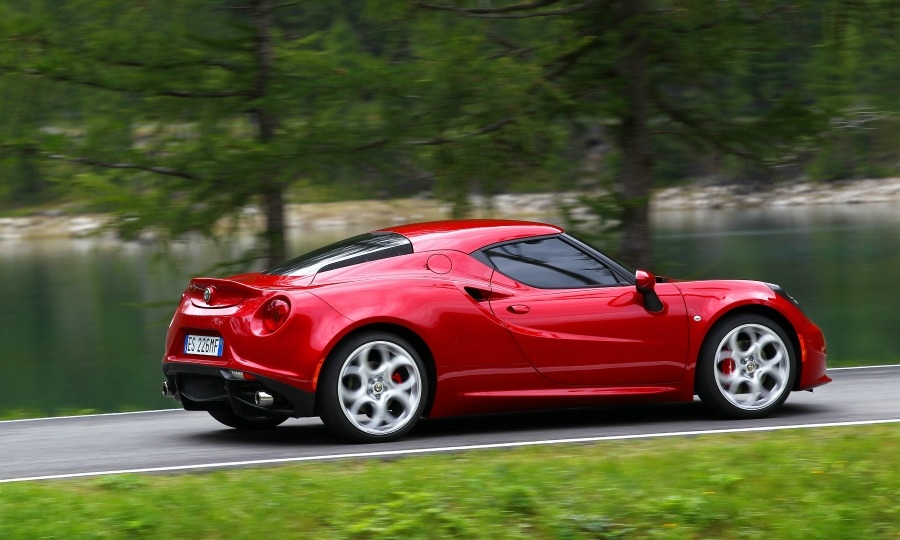 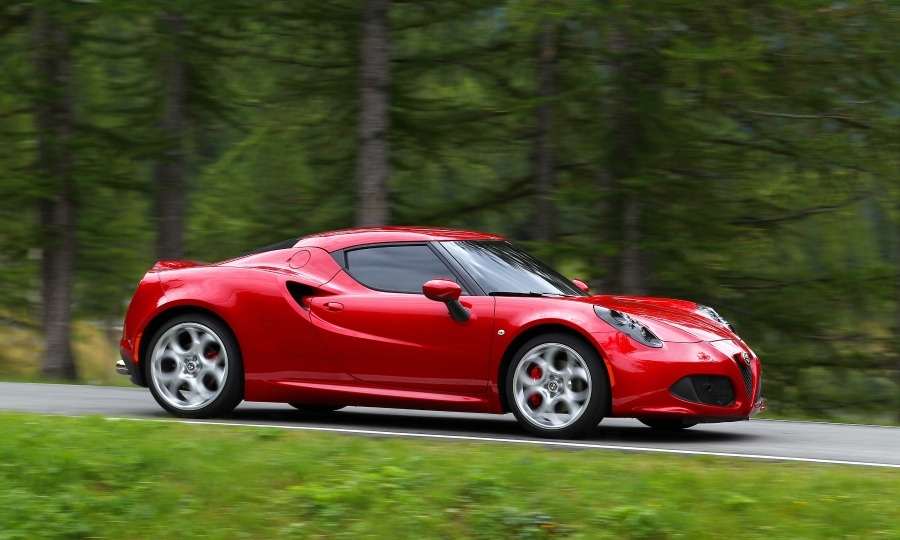 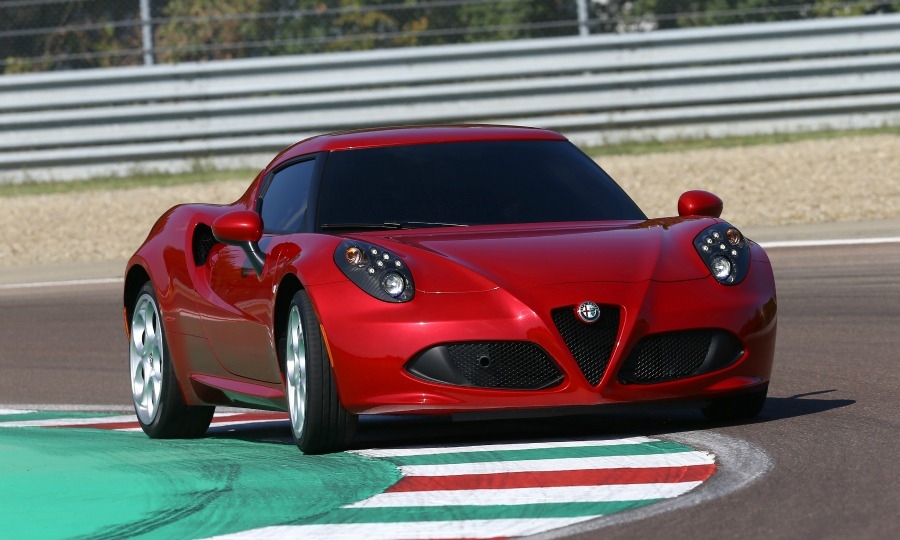 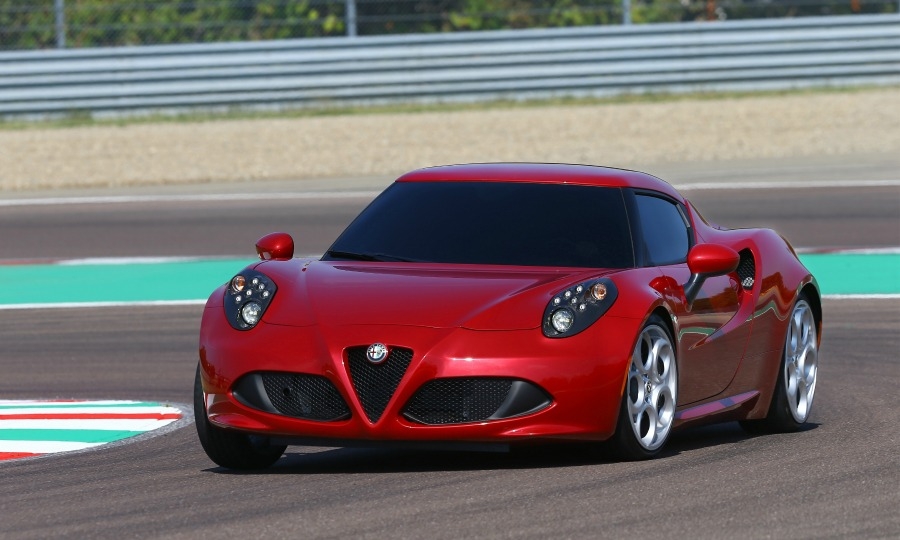 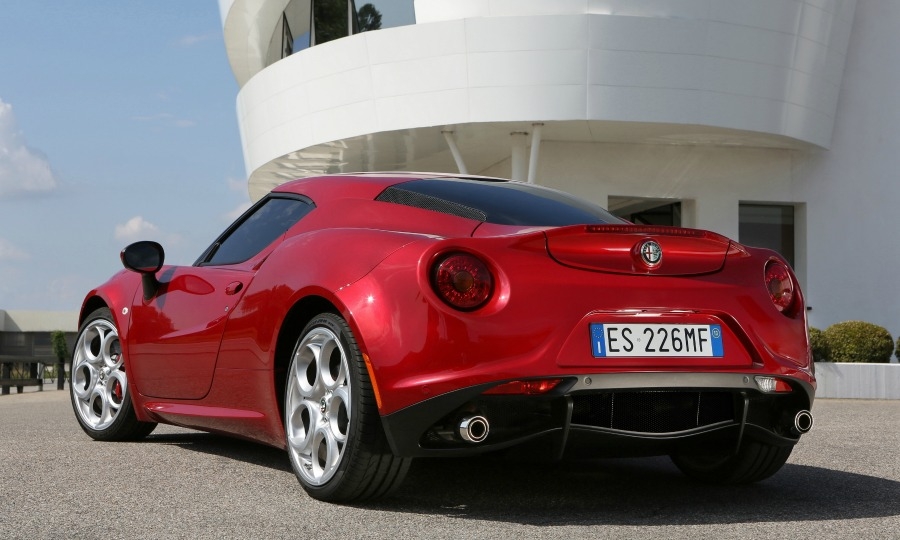 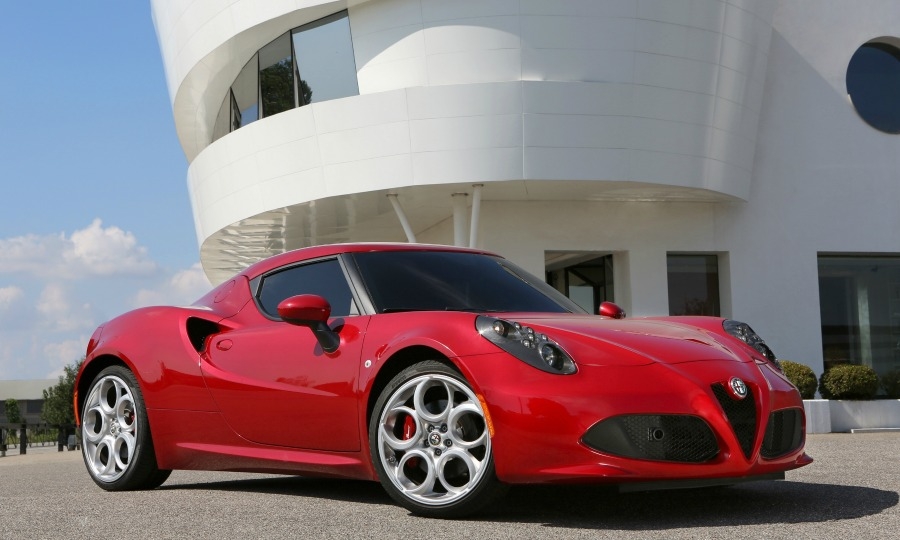 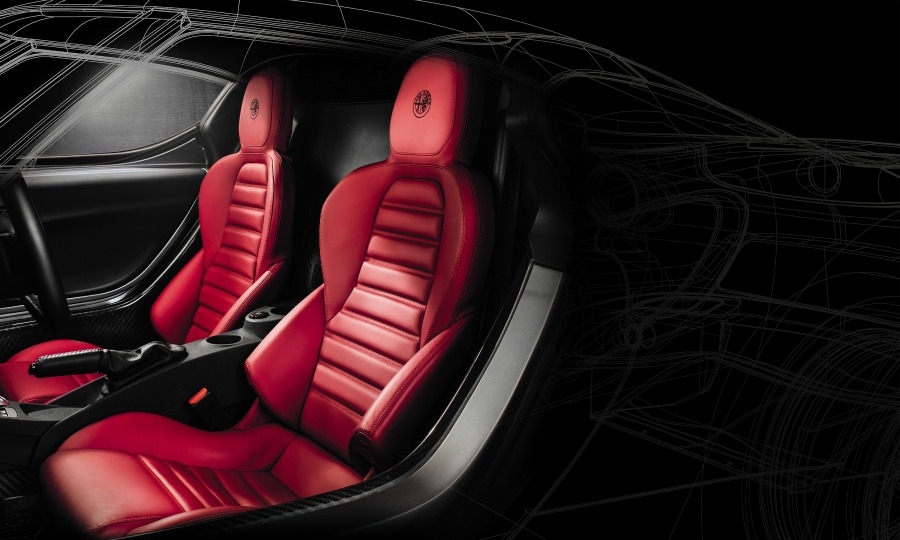 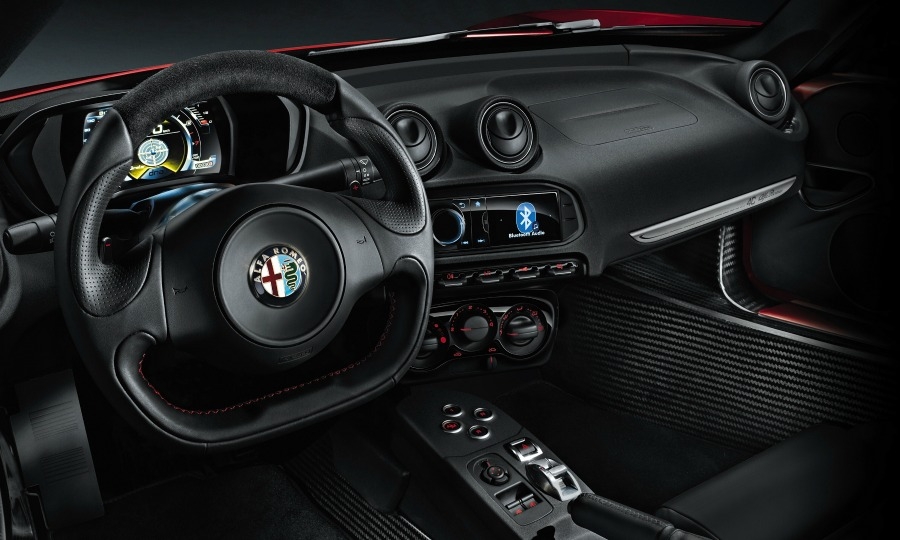 Alfa Romeo has pitched the retail cost of its 4C two-seat roadster to rival models from Porsche and Lotus.

The 4C is currently being rolled out across Europe and will launch in the United States in the second quarter of next year as part of Alfa's plans to return to the U.S. market, which it quit in 1995.

Alfa plans to build 3,500 units a year of the rear-drive, two-seat 4C. The coupe will be a halo car for Fiat's sporty brand, which has been starved of product in recent years and only has two models on the market: the MiTo subcompact and Giulietta compact hatchback.

Alfa needs a boost. The brand's sales in the EU and EFTA markets fell by 31 percent in the first eight months to 44,866, according to industry association ACEA.

Fiat's European product development head, Mauro Pierallini, said in a recent interview with Automotive News Europe that the 4C has better handling characteristics and performance than the Elise S and is also more comfortable. He also said: "We drove the Porsche Cayman to make some comparisons. The Cayman is a very beautiful car, it has a great sound, but if you drive it slowly you could imagine you're sitting in a VW Golf. The 4C is completely different. You feel as if you are in a racecar."

Gian Primo Quagliano, president of Centro Studi Promotor research center, said the 4C will help Alfa's image as a sporty brand. "It is a mini-supercar that offers supercar features at an affordable price. Alfa won't have problems in selling it," he said.