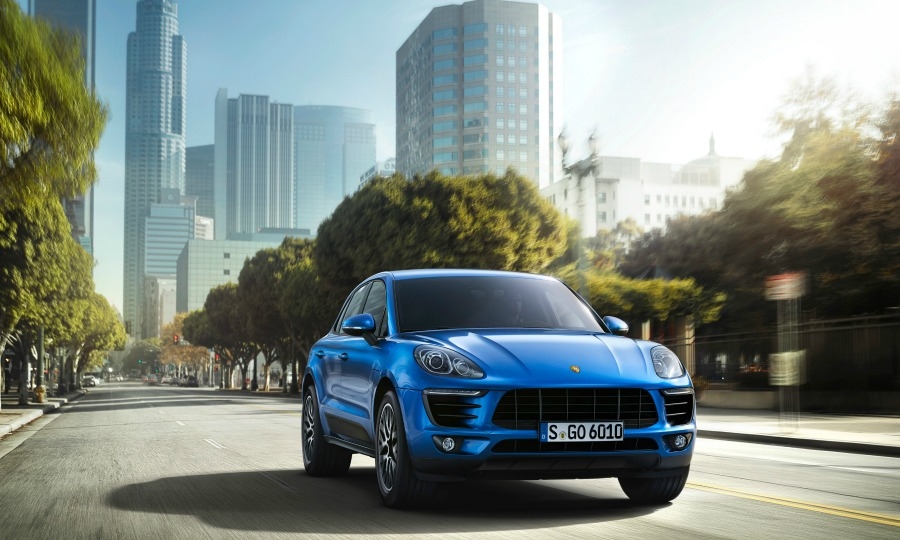 The majority of SUVs being recalled are diesel Macan models.
Share 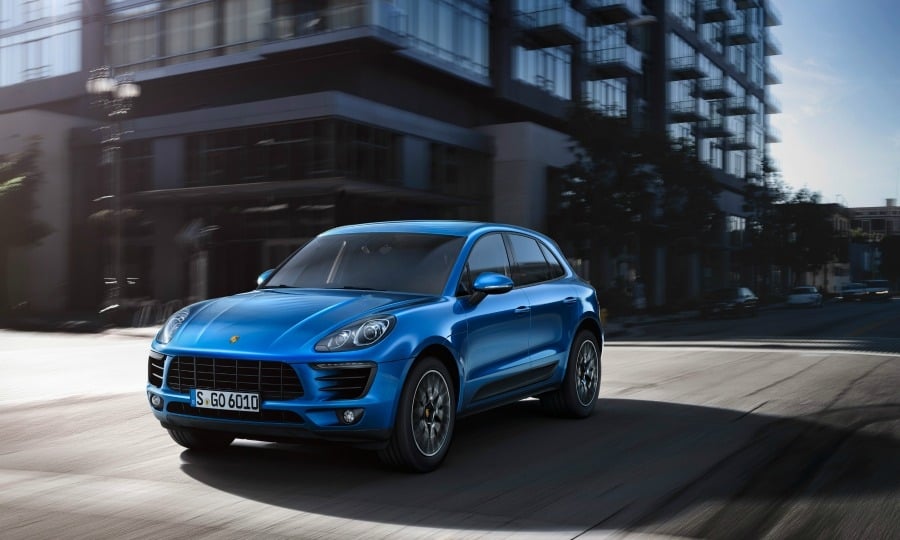 The Macan is already Porsche's best-selling model in Europe.
Share 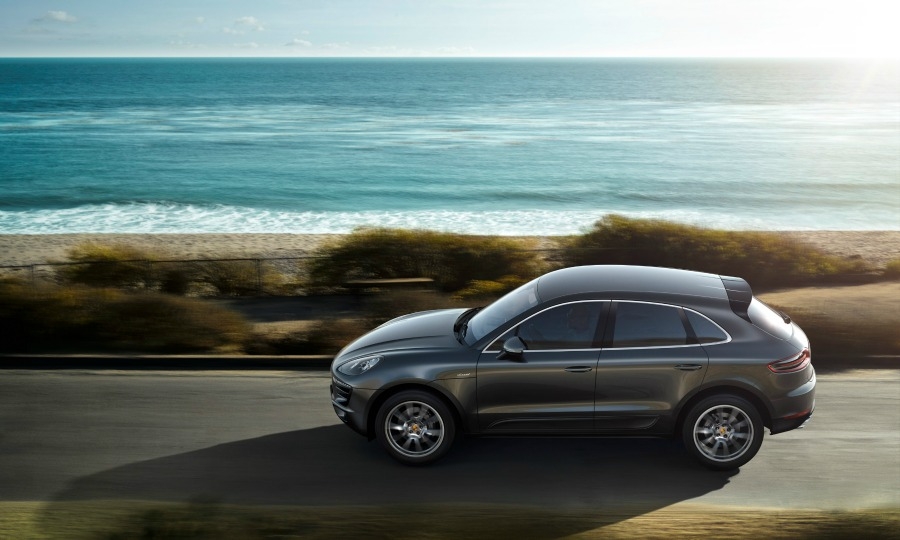 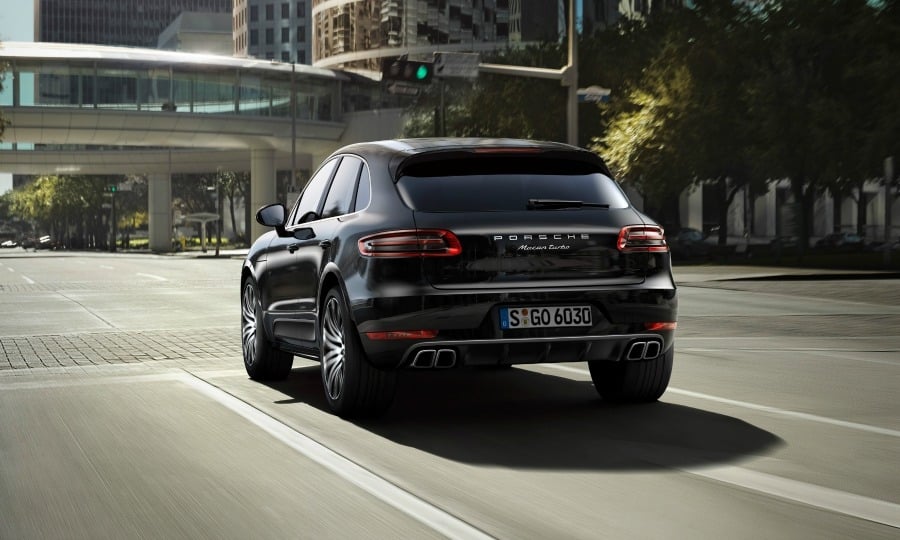 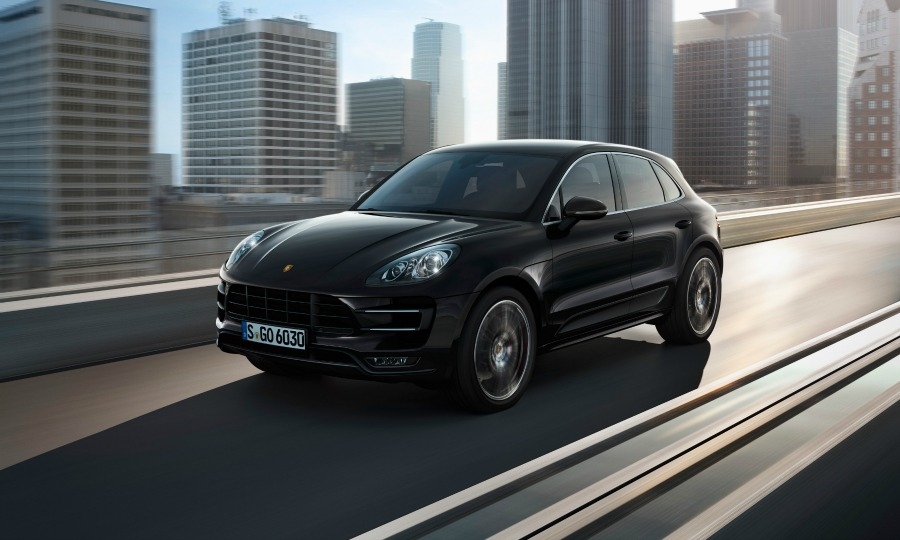 Porsche will also sell a four-cylinder variant of the Macan, shown, in China.
Share 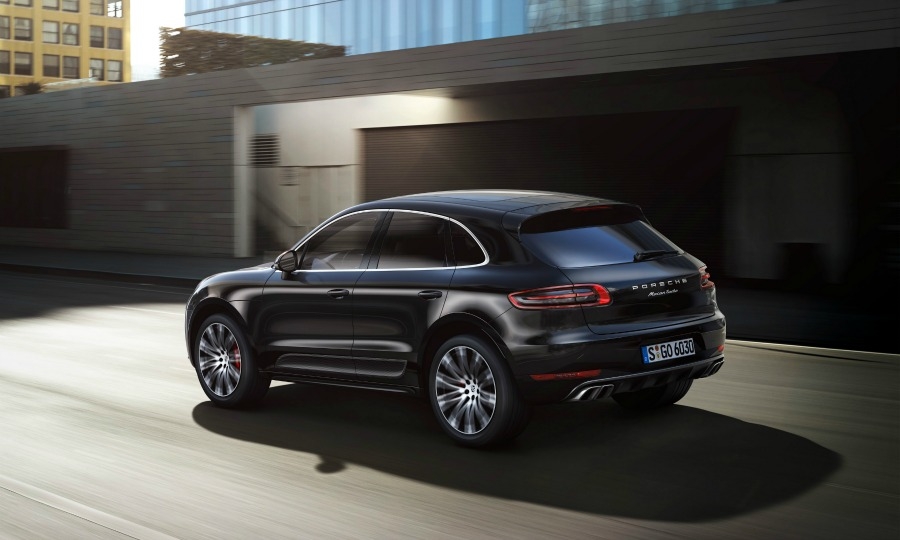 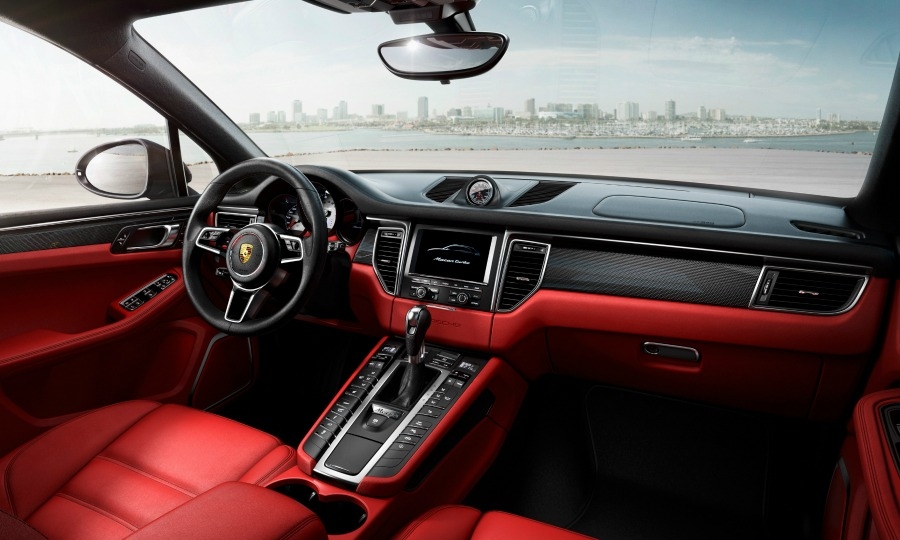 LOS ANGELES -- Porsche today unveiled its Macan, the brand's first compact SUV. The Macan is expected to become the automaker's top-selling model and help boost annual sales to 200,000 units by 2018.

The Macan, which has its global debut at the auto show here, will compete with models such as the Range Rover Evoque for wealthy customers in the booming SUV/crossover segment.

Porsche executives said they will start with an annual manufacturing capacity for the SUV of 50,000 vehicles to serve global markets. Bernhard Maier, Porsche's board member in charge of sales and marketing, said the car is aimed at the brand's urban, young consumers.

The Macan shares a platform with the Audi Q5. It will be Porsche's fifth model, positioned below the larger Cayenne.

Three models will comprise the Macan product range at launch, two with gasoline engines and one diesel, Porsche said in a statement. The Macan S is equipped with a 340-hp, 3.0-liter V-6 bi-turbo engine. The Macan S Diesel has a 258-hp, 3.0-liter V-6 diesel. The range topper is the Macan Turbo, which Porsche says will be the most powerful vehicle in the compact SUV segment. It has a 400-hp, 3.6-liter V-6 bi-turbo gasoline engine, which is being used in a Porsche model for the first time.

The models will have all-wheel drive and a seven-speed dual-clutch transmission.

The addition of the Macan means the sports car company will eventually derive more than half its sales from the Macan and the Cayenne. The Macan will probably become Porsche's best seller by 2015, according to IHS Automotive.

Porsche's growth and outsized profits are a key part of parent Volkswagen Group's effort to overtake General Motors Co. and Toyota Motor as the world's largest carmaker by 2018.

VW Group's ultimate goal is for combined global sales of 10 million vehicles by 2018 for all its brands. Volkswagen acquired full control of Porsche's automaking operations in August last year.

The Macan will offer three suspension grades, all based on a front five-link and rear trapezoidal-link design.

Porsche accounted for 22 percent of VW's 8.56 billion euros in operating profit in the first nine months, even though it sold just 1.6 percent of the group's vehicles.

A push for volume will be forgiven if the company stays true to its sports-car heritage. "As long as it allows them to continue producing the Porsches we really love, it can only be a good thing," said Ian Fletcher, a London-based analyst with IHS Automotive.

Stefan Bratzel, director of the Center of Automotive Management at the University of Applied Sciences in Bergisch Gladbach, Germany, said: "Porsche has the potential to move into a somewhat lower-priced segment, but it has to be careful to not overdo it."

Porsche's expansion will add pressure on Tata Motors' Land Rover. The upscale British SUV brand, which already competes with the Cayenne, entered the compact SUV market in 2011 with the aggressively styled Range Rover Evoque, helping to spur record sales. The base version of the Evoque is 34 centimeters shorter than the Macan and starts at 33,400 euros in Germany.

"One doesn't need sports cars to be premium," said Arndt Ellinghorst, an analyst with International Strategy & Investment Group in London. "There will always be the 911, but the growth is happening elsewhere."

SUV demand continues to grow around the world, especially in China where street racers are less popular. In Europe, the Macan is seen as an option for everyday use in crowded cities.

Together with the Cayenne, which is 16.5 centimeters longer than the Macan, SUVs will account for 64 percent of Porsche sales in two years, while the share of sports cars including the Boxster roadster will drop to 24 percent of the brand's deliveries, according to IHS. Sports cars accounted for the majority of Porsche sales before the introduction of the Panamera sedan in 2009.

Porsche invested 500 million euros to add an assembly line for the Macan at a factory in the eastern German city of Leipzig. The plant has a capacity to make 50,000 cars a year, equivalent to a quarter of the brand's sales goal.

Executives shrug off concerns the SUV will water down the carmaker's image. When the Cayenne was introduced in 2002, "there were calls back then that Porsche was diluting its profile," said Siegfried Buelow, head of the Leipzig plant, which also makes the Panamera. "Today, we work three shifts a day and are struggling to keep up with demand.