Golf rival goes on sale in Europe this autumn 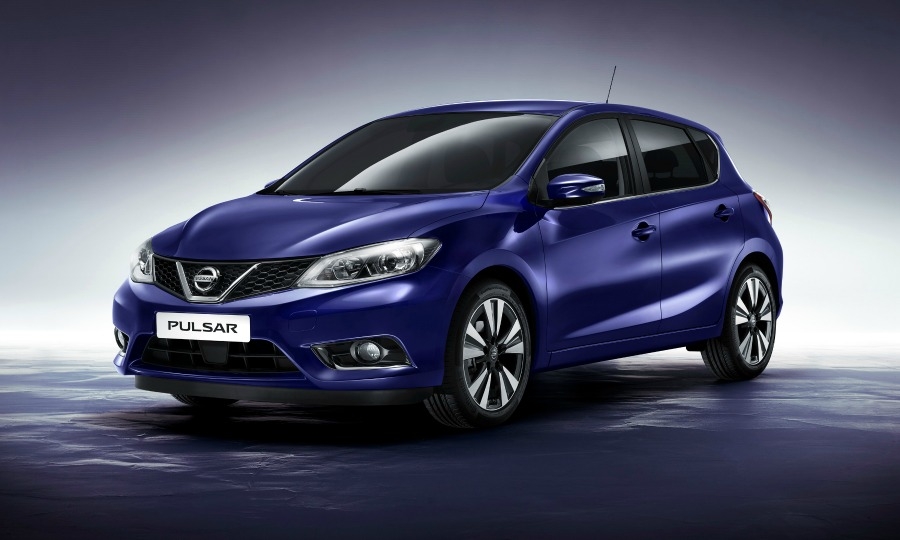 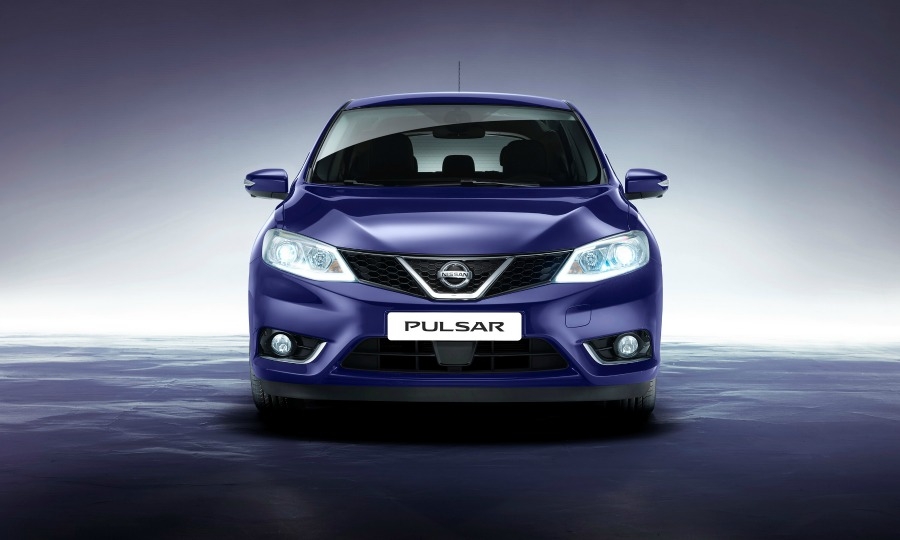 Nissan claims the Pulsar has the longest wheelbase in its class, affording “considerably more” rear legroom and shoulder room than its compact rivals.
Share 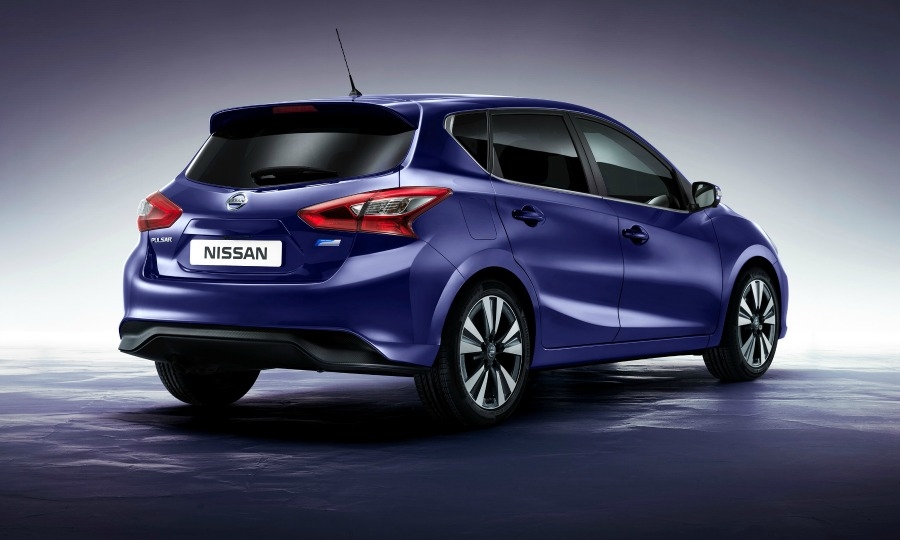 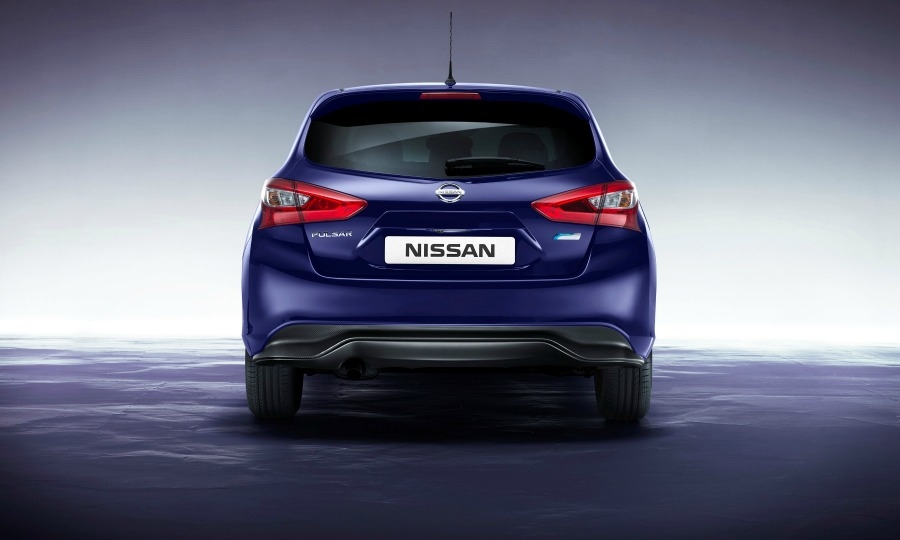 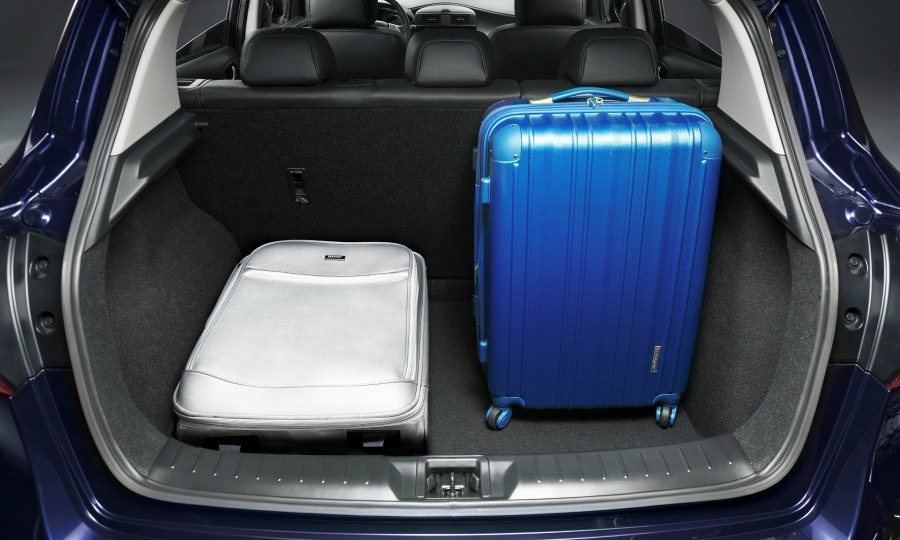 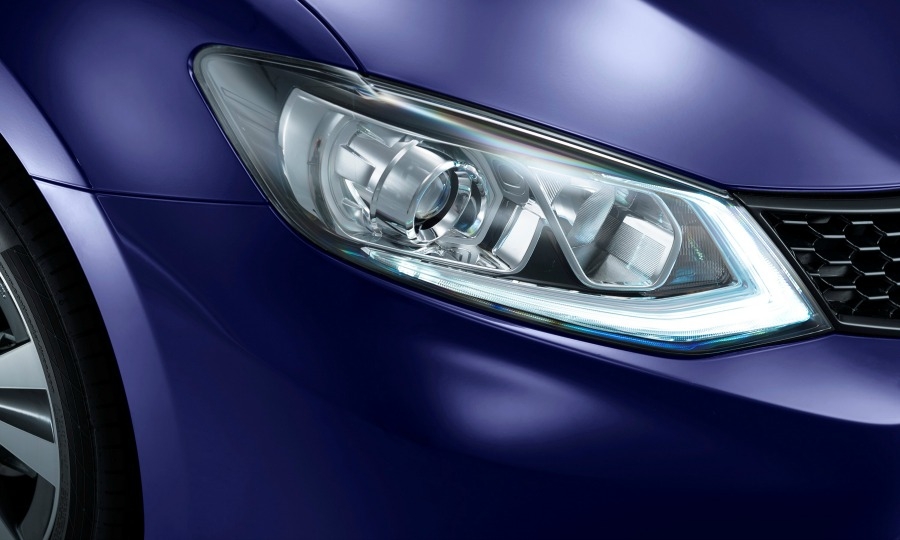 LONDON -- Nissan says its new Pulsar hatchback will be one of the most high-tech, frugal and spacious vehicles in the compact segment, currently dominated by Volkswagen's Golf.

As one of the Pulsar's differentiators, Nissan is offering high-tech options such as camera-based moving object detection, lane-departure and blind-sport warning on all variants.

One Pulsar variant will have all three features as standard equipment, making it the first volume compact to offer the trio of technology for free, Nissan says. Automatic emergency braking will be offered as an option.

The Pulsar is 4385mm long, almost exactly the same as Ford's Focus. But Nissan claims it has the longest wheelbase in its class, affording “considerably more” rear legroom and shoulder room than its compact rivals and better "knee room," than some cars in the next class up, the mid-sized segment.

Nissan pulled out of the segment in 2006, as a result of a poor sales performance by its Almera. But its Qashqai compact SUV has been a hit. With 53,978 units sold in the first quarter of this year in Europe, according to JATO Dynamics, the Qashqai was the Nissan's best-selling car in Europe. Now Nissan hopes the compact Pulsar will deliver similar success and help the automaker pass Toyota as Europe's top-selling Asian brand by 2016.

The Pulsar goes on sale this autumn with two powertrain options: a 110-hp 1.5-liter turbodiesel and a 115-hp 1.2-liter turbocharged gasoline engine. Both engines are shared with the Qashqai. A 190-hp 1.6-liter turbo gasoline will follow early next year.

The Pulsar's front styling matches that of the new Qashqai and X-Trail SUVs. All three vehicles share the common module family (CMF) platform with models from Nissan alliance partner Renault.

The Pulsar will be built at Nissan's factory in Barcelona, Spain, where the Pathfinder SUV, Navara pickup and NV200 and battery-powered e-NV200 commercial vans are made. The automaker is investing 130 million euros ($178 million) to create the additional capacity needed to build 80,000 units of the car a year.