With fwd and sleeker design, Nissan aims to double X-Trail sales in Europe 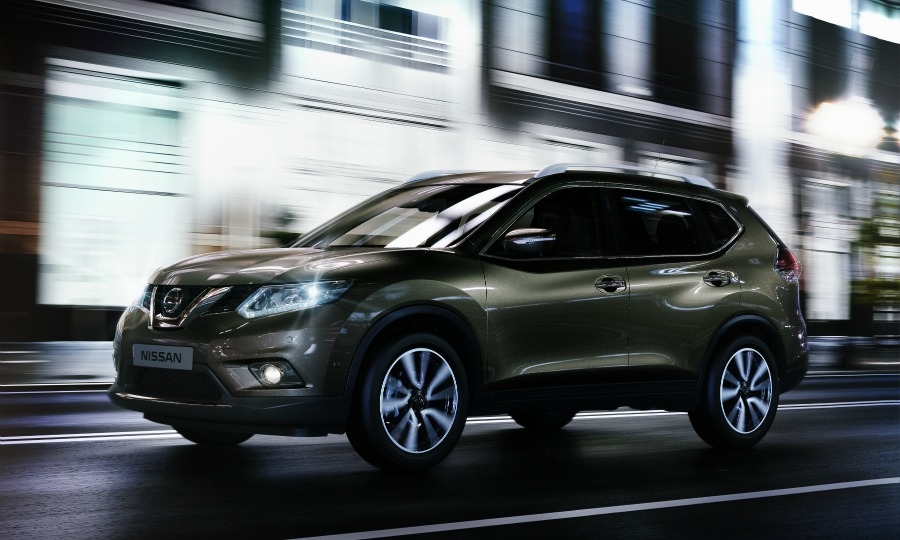 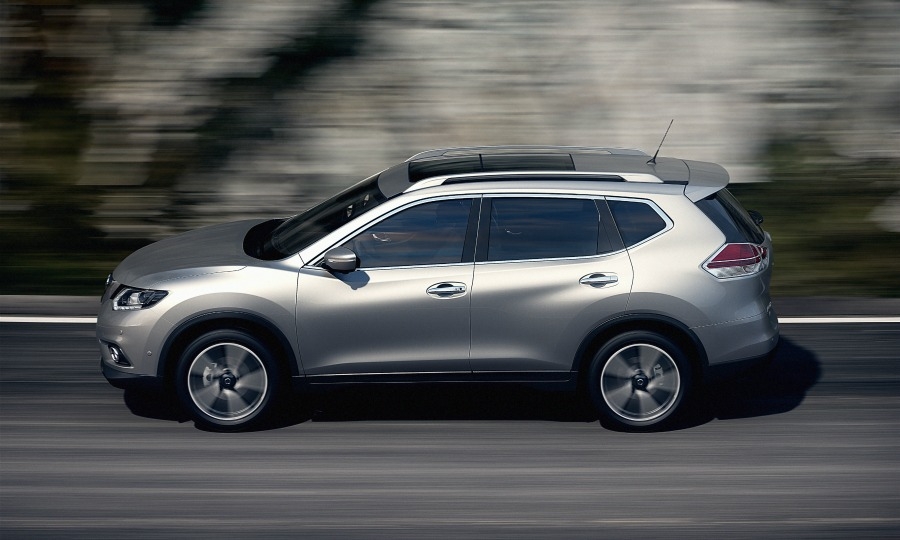 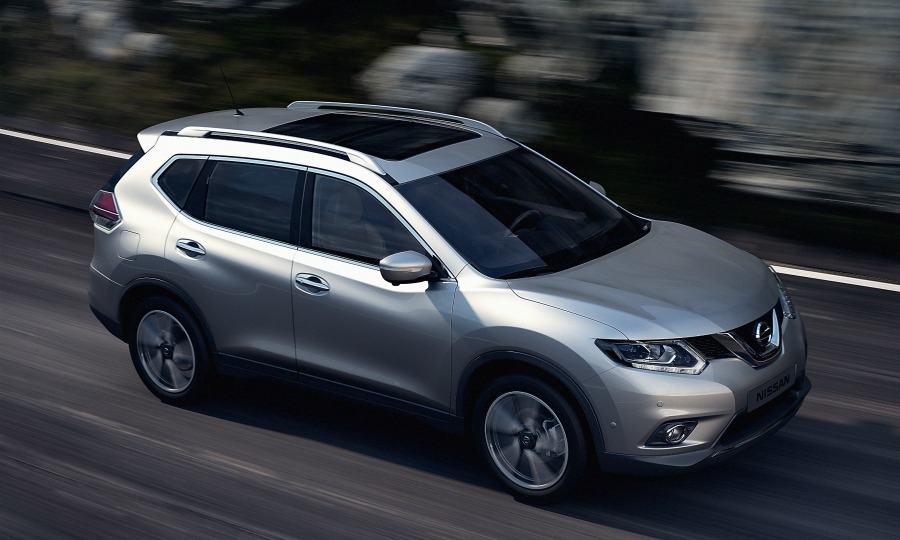 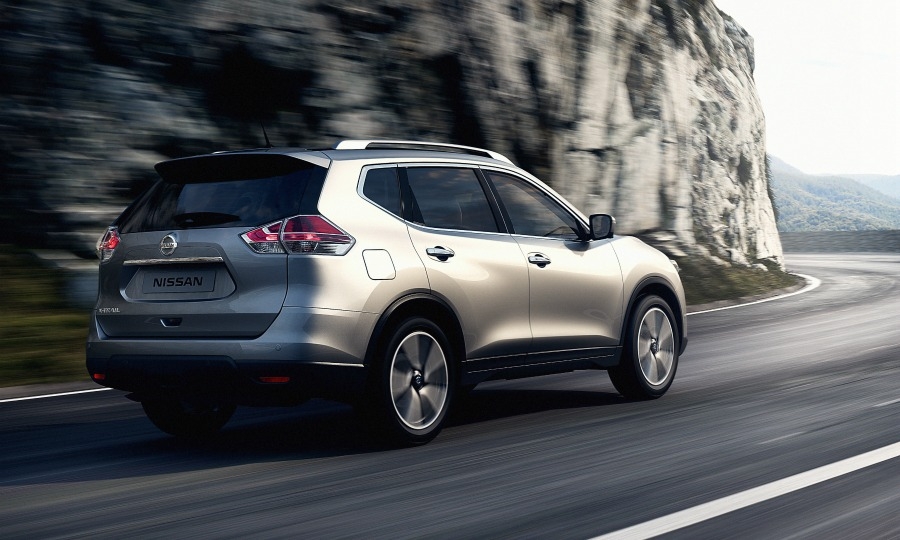 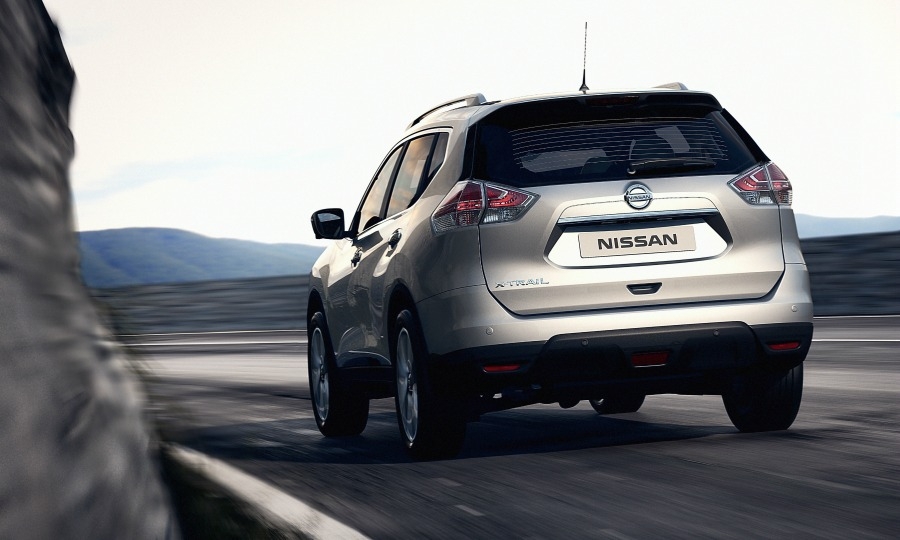 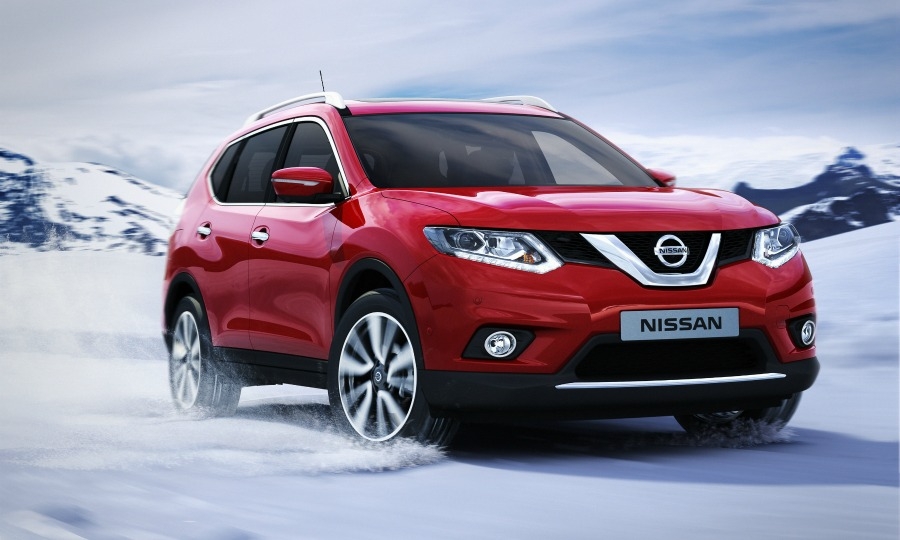 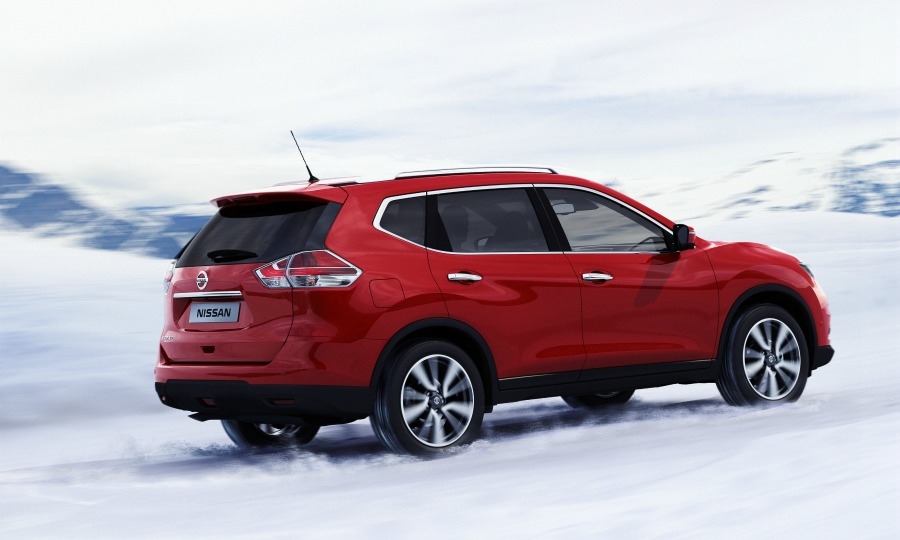 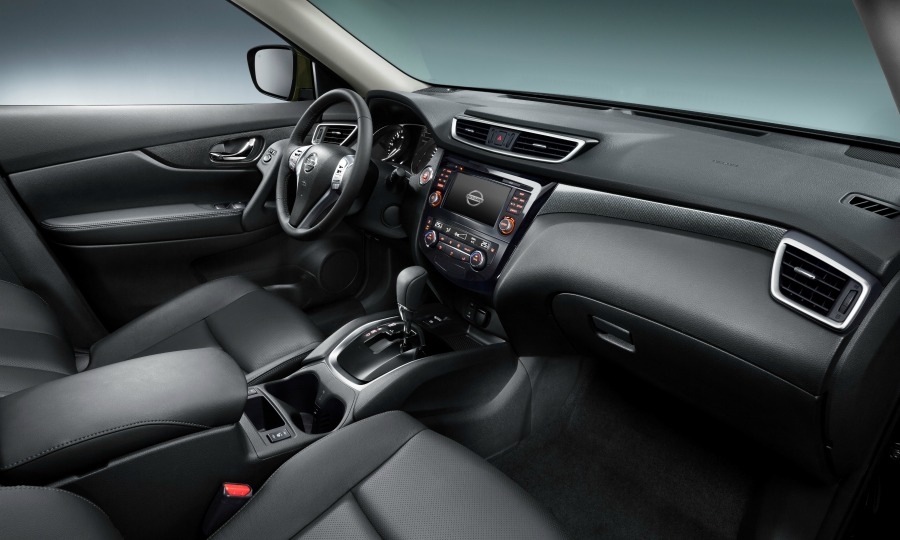 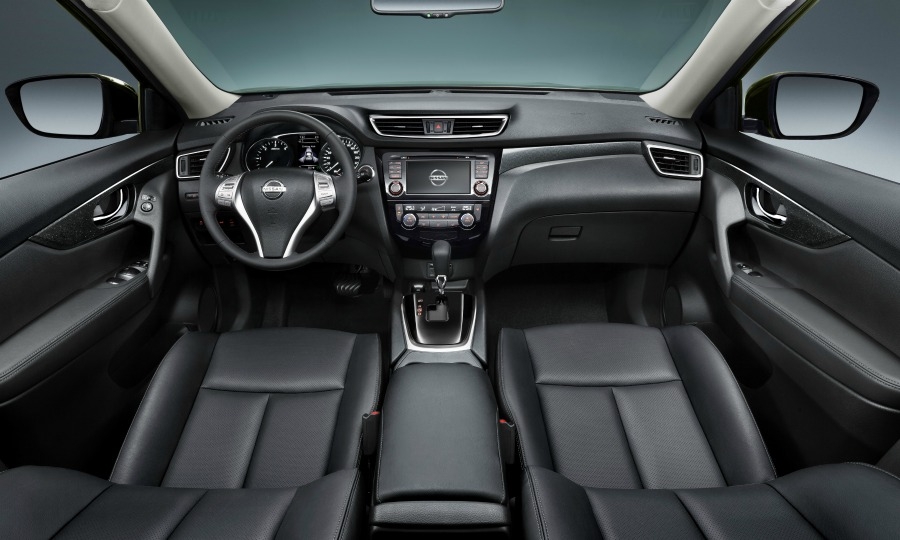 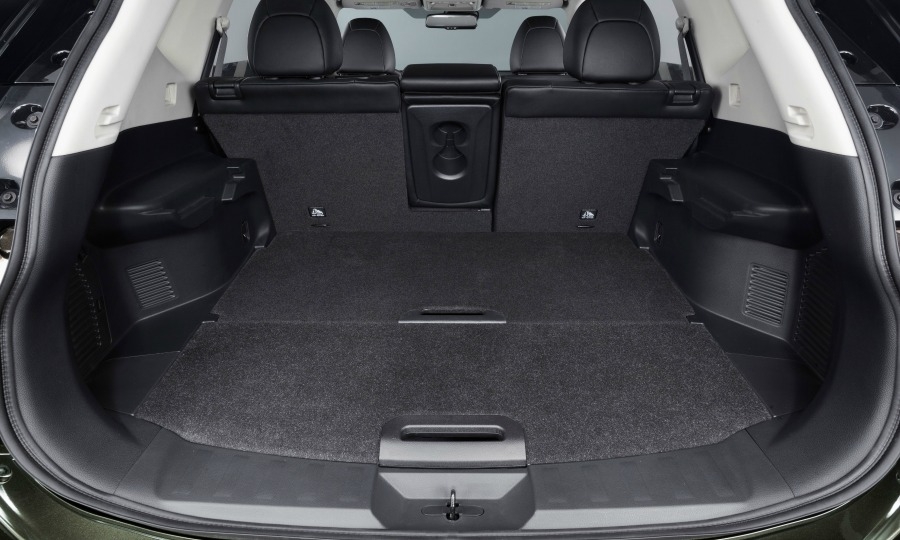 LISBON, Portugal -- Nissan expects to double sales of the X-Trail in its European markets after giving the latest generation of the mid-sized SUV a less rugged design and a front-wheel-drive option.

"We are confident we can double our sales in Europe and Russia thanks to a very competitive model, which can keep loyal customers and attract a lot of new customers with its crossover design," Timothee Fondeur, the X-Trail's project manager for Europe, told Automotive News Europe during the presentation of the model here.

To boost X-Trail sales in Europe, Nissan did not replace a seven-seat variant of its Qashqai crossover. The X-Trail is now the only Nissan crossover available with the option of seven seats.

The new X-Trail will be sold in all western Europe countries with a 130hp 1.6-liter diesel engine, which emits about 20 percent less CO2 than the previous 2.0-liter diesel engine. Russia will have a specific gasoline engine lineup.

According to Nissan, Russia will be the biggest European market for the new X-Trail, followed by the UK, Germany, Italy and France.

The X-Trail is underpinned by Renault-Nissan's new Common Module Family (CMF) platform. At 4643mm, the new car is 17mm longer than the current model, and has a 76mm longer wheelbase that helps deliver more space inside, Nissan said in a statement. The new model is also 30mm wider and 5mm lower than the previous car. Its ground clearance is still 210mm.

X-Trail models for Europe will be shipped from Japan, while the Russian variant will be built locally.

By comparison, the two previous generations sold 1.7 million units globally from 2001 to 2013. “This means we want to sell in three years nearly the same number of X-Trail we sold in 13 years,” Fondeur said.

Nissan expects United States and China to be the two largest markets for the X-Trail.

Nissan is building the Rogue for the U.S. market in Smyrna, Tennessee. Previously, a Rogue based on the same platform as the Qashqai was exported from Japan to the United States.