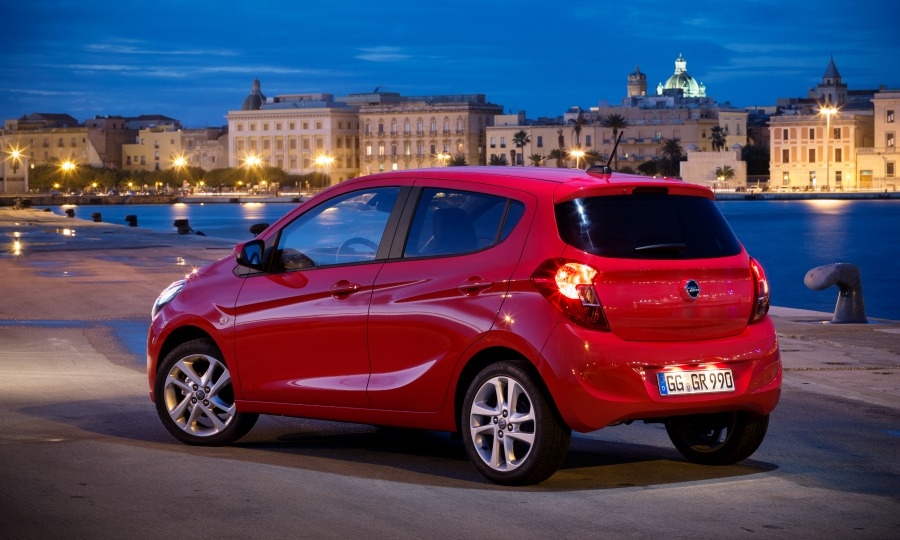 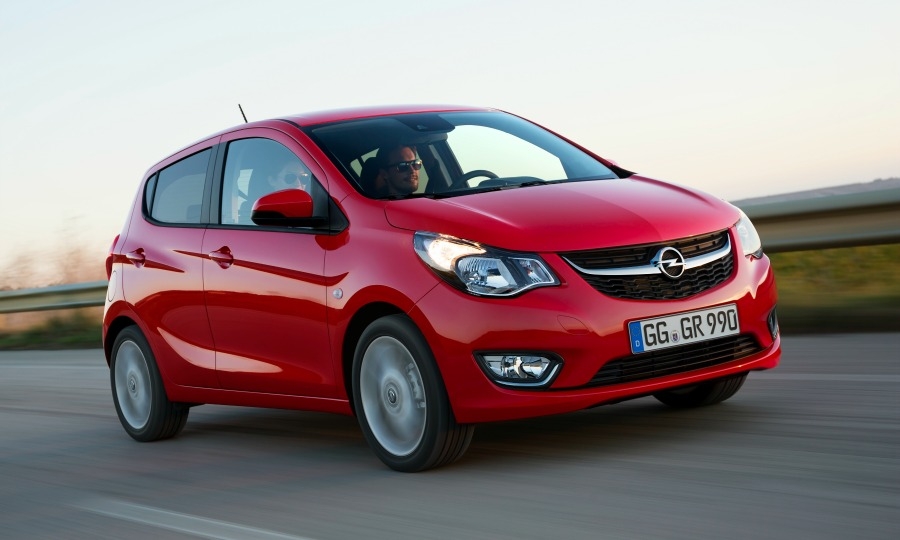 Sales of the gasoline-powered Karl, shown, will begin in the summer.
Share 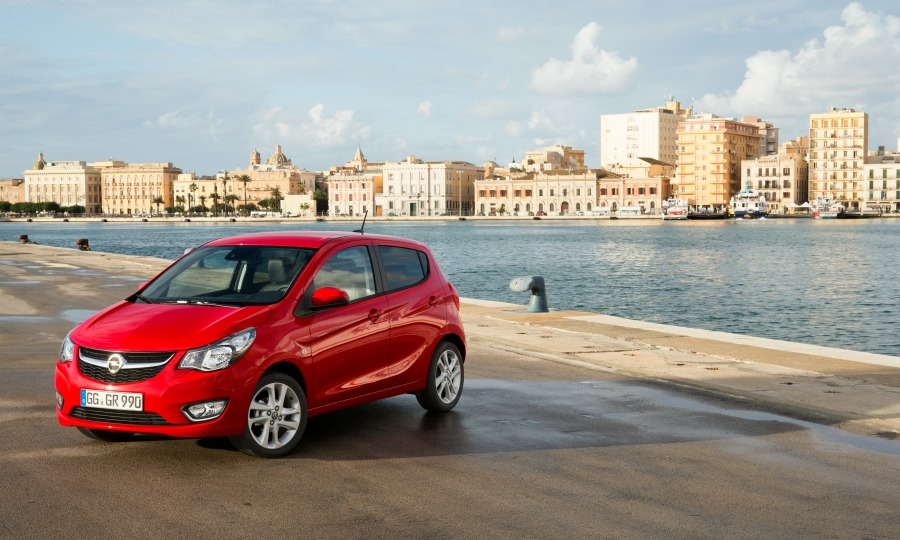 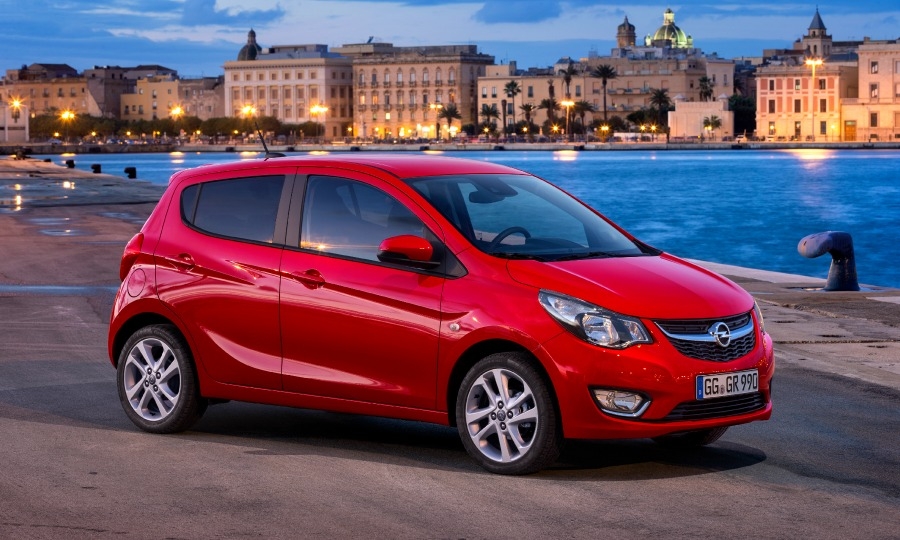 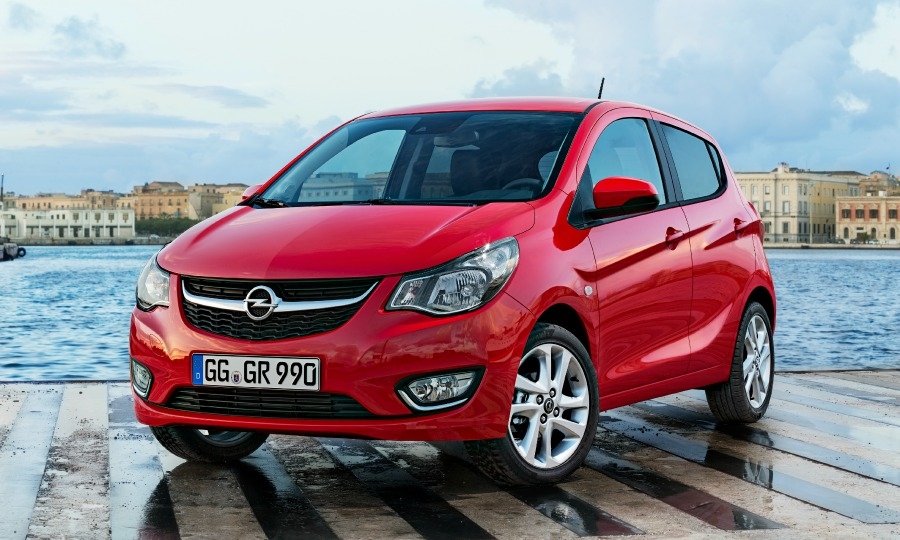 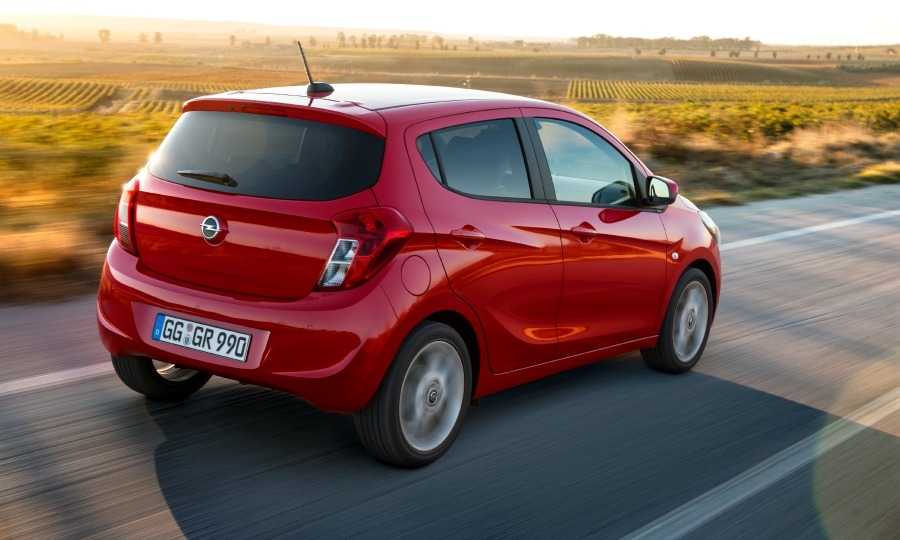 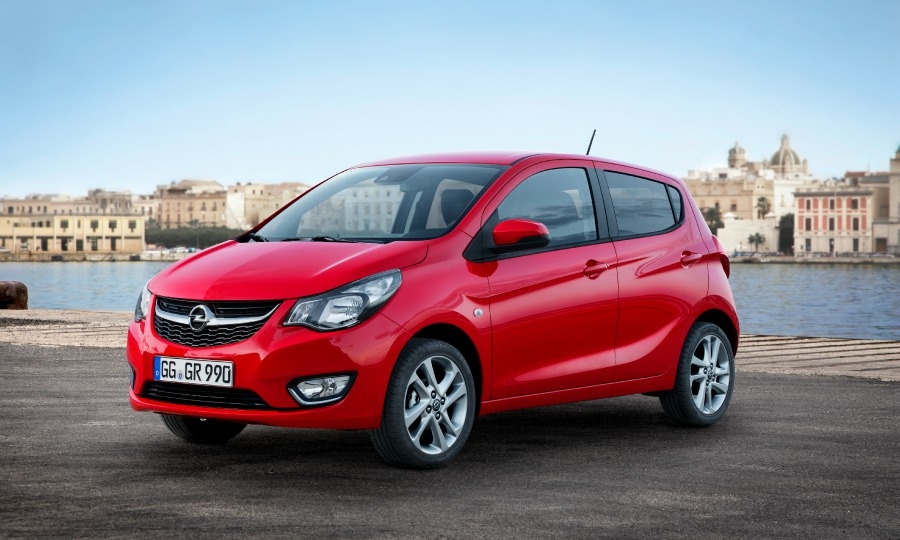 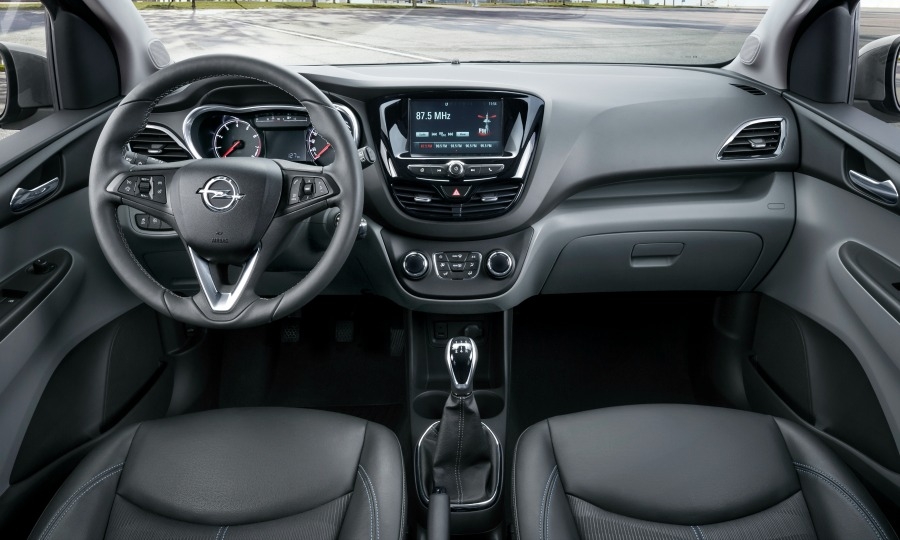 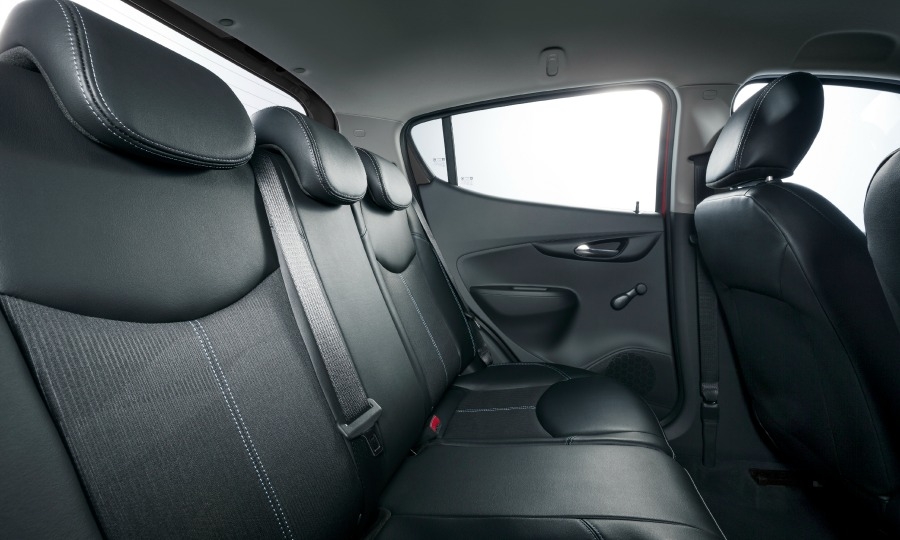 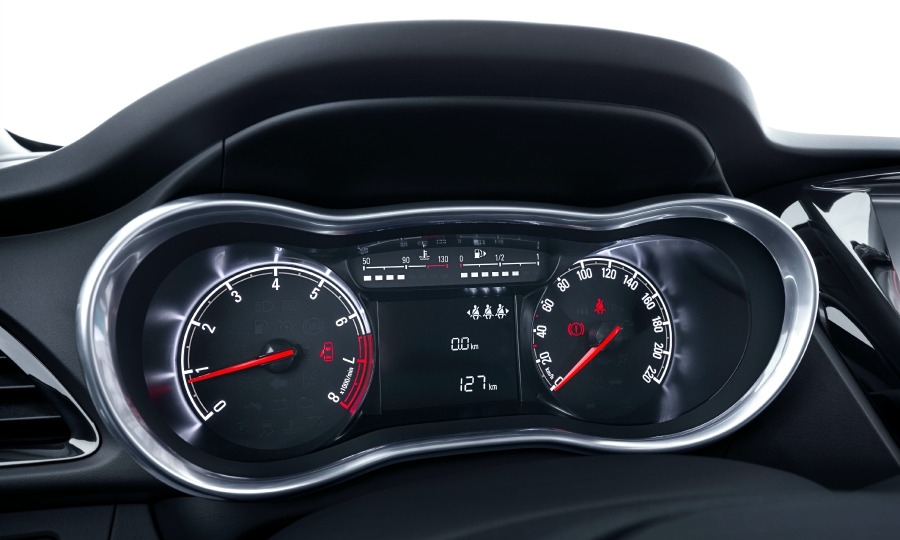 The price will help Opel win customers of the Chevrolet brand that is being disbanded in most of Europe by the end of the year.

The Karl will replace the Agila as Opel's entry-level model. It will be badged the Viva by sister brand Vauxhall in the UK.

Opel said the Karl will offer safety and driver systems not common in the minicar segment including lane departure warning, a reversing assistant, as well as heated front seats and a heated steering wheel.

"This is the ideal car for price-conscious customers who want to combine every-day driving with comfort, fuel efficiency and modern technology," Opel CEO Karl-Thomas Neumann, said in a statement.

The Karl can be ordered from Jan. 19, the company said today. It will arrive in showrooms in June.

At 3680mm long, the Karl is slightly shorter than Opel's Adam minicar, which is 3700mm long. The Karl has a roomier interior and seats up to five people, one more than the Adam, which is positioned more upscale with prices starting at 11,750 euros.

The Karl has its public debut at the Geneva auto show in March. It will be built by parent General Motors Daewoo division in South Korea.

The Karl may attract former Chevrolet owners looking for a new budget car who might otherwise have bought a non-GM brand after Chevrolet leaves the European market at the end of this year.

GM tried to launch Chevrolet as a value brand in Europe in 2005 but its sales hovered around 200,000 cars and could only be shifted with heavy discounting and by introducing more upmarket models -- forcing it into a price war with Opel.

Opel developed the Karl to fill the vacuum left by Chevrolet, as rival firms' value brands including Dacia and Skoda have enjoyed robust growth in austerity-plagued Europe.

The Karl will be offered with the 74-hp, 1.0-liter three-cylinder Ecotec gasoline engine recently introduced on the Adam. The engine's CO2 emissions are 99 grams per km.