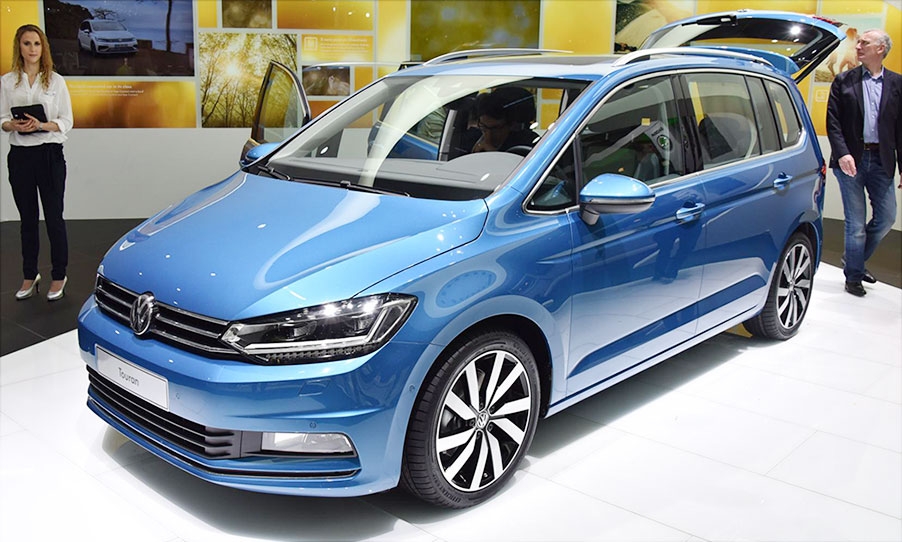 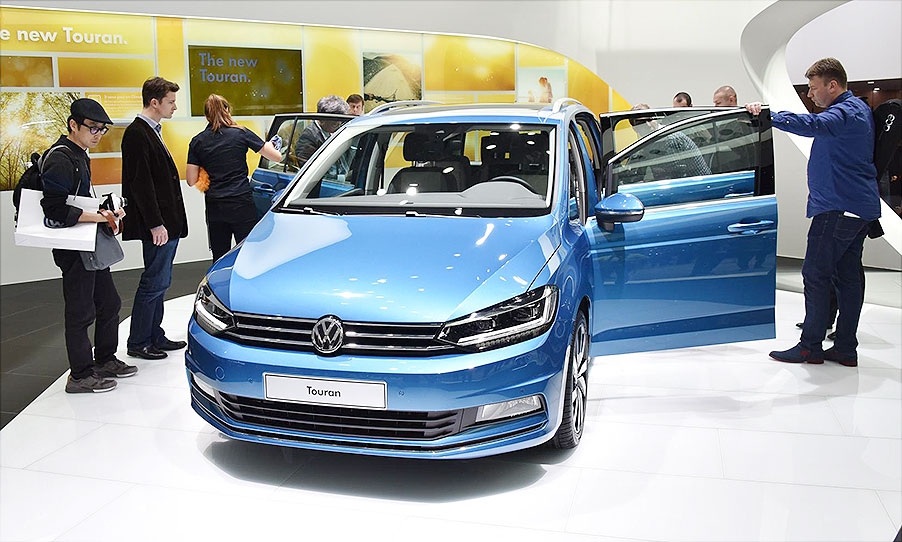 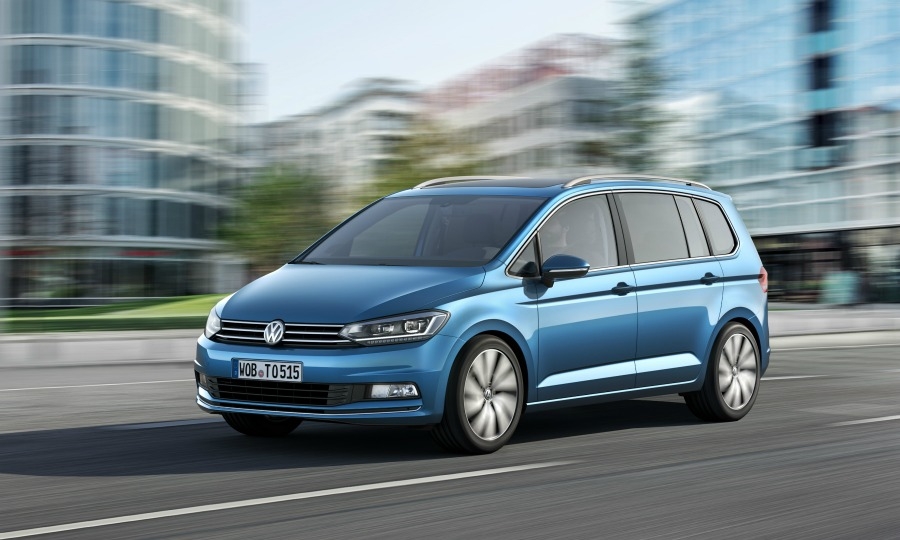 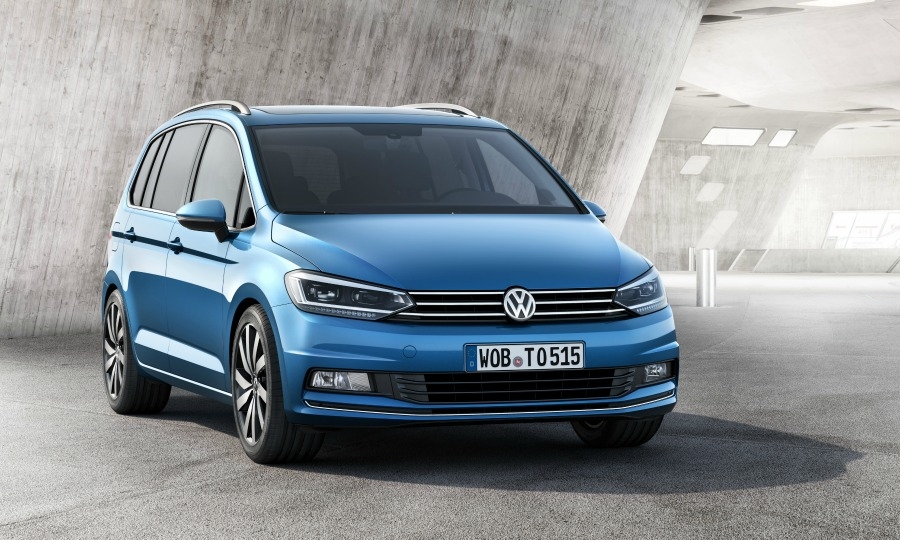 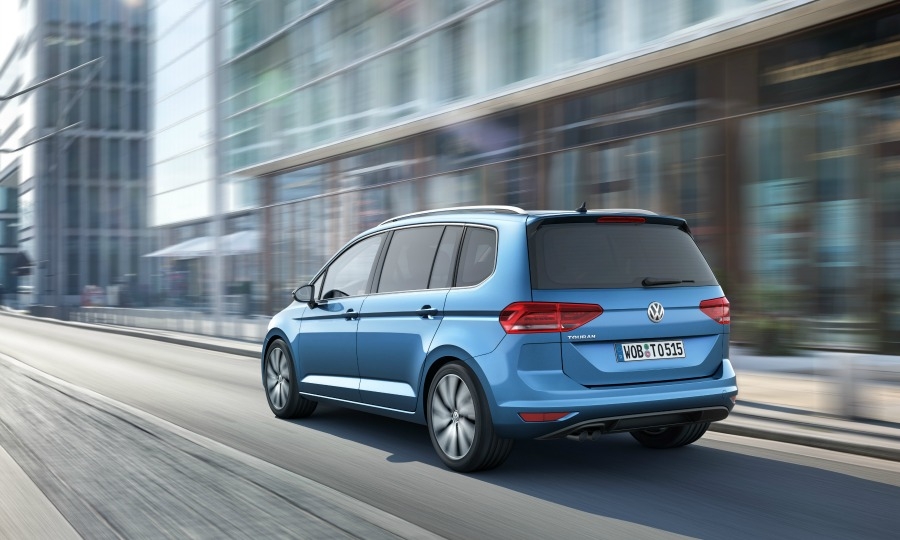 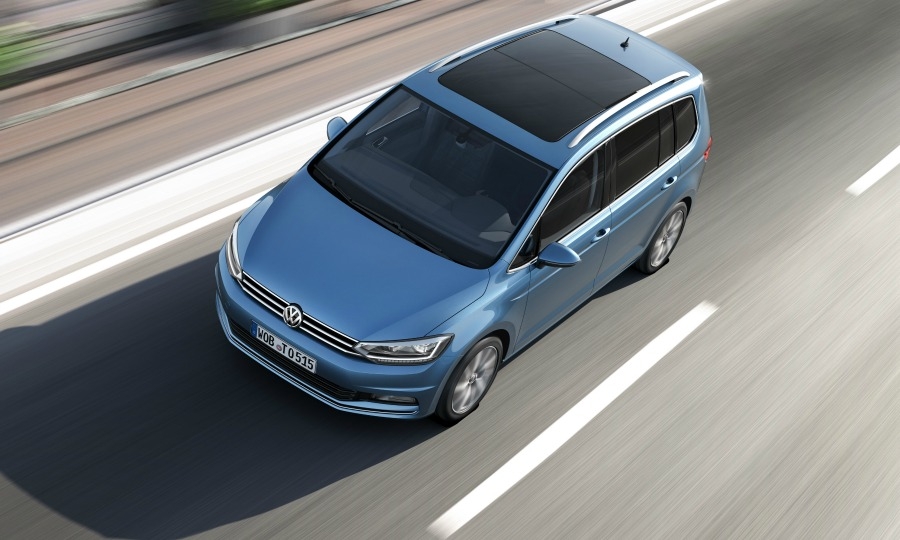 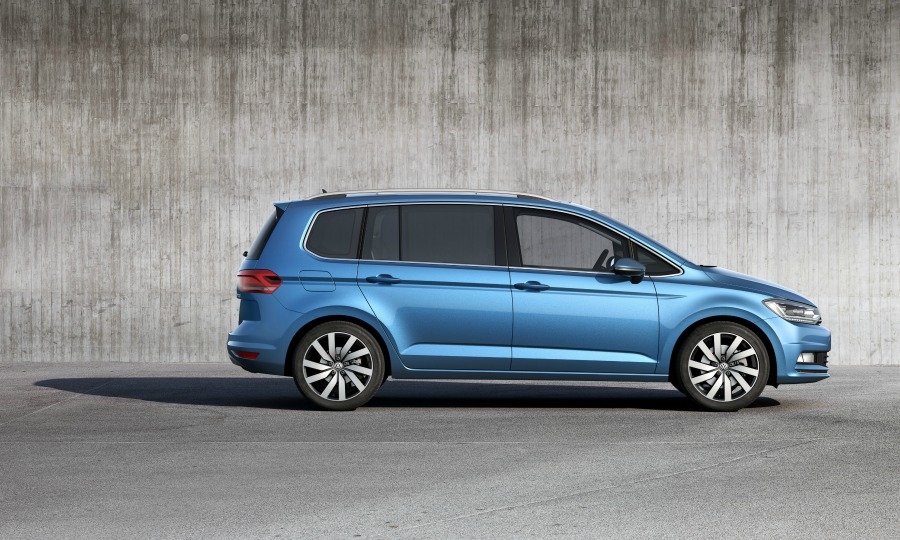 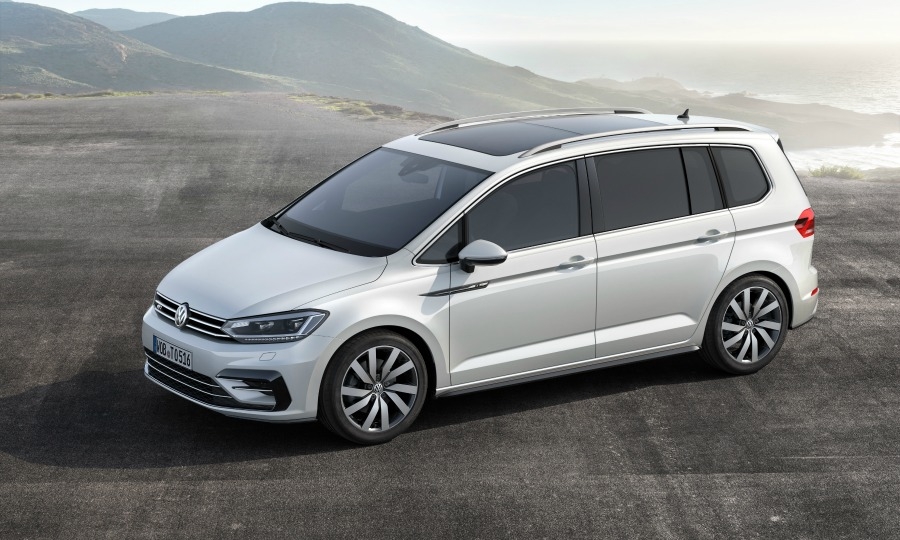 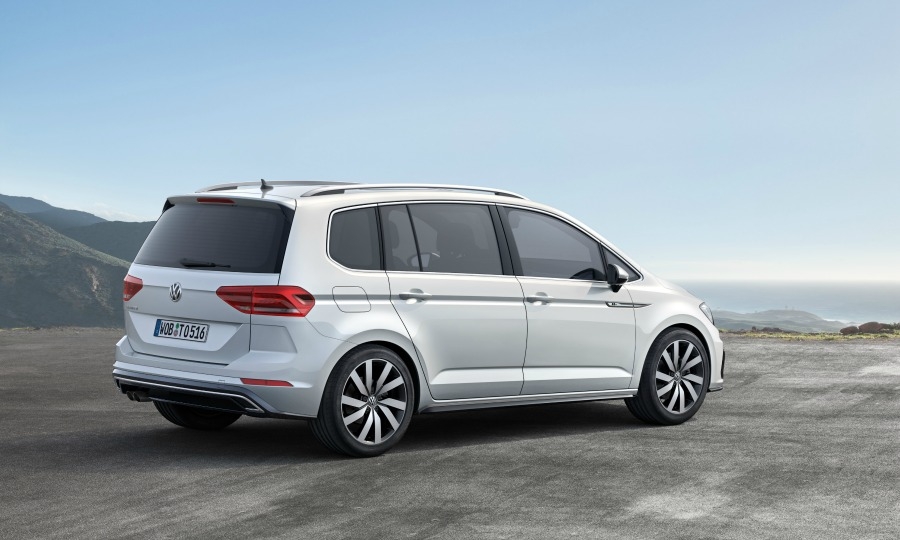 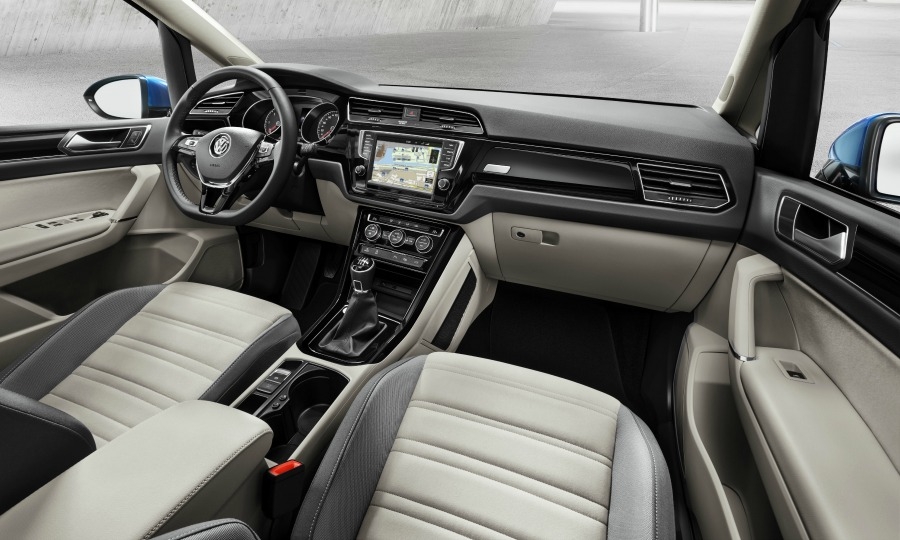 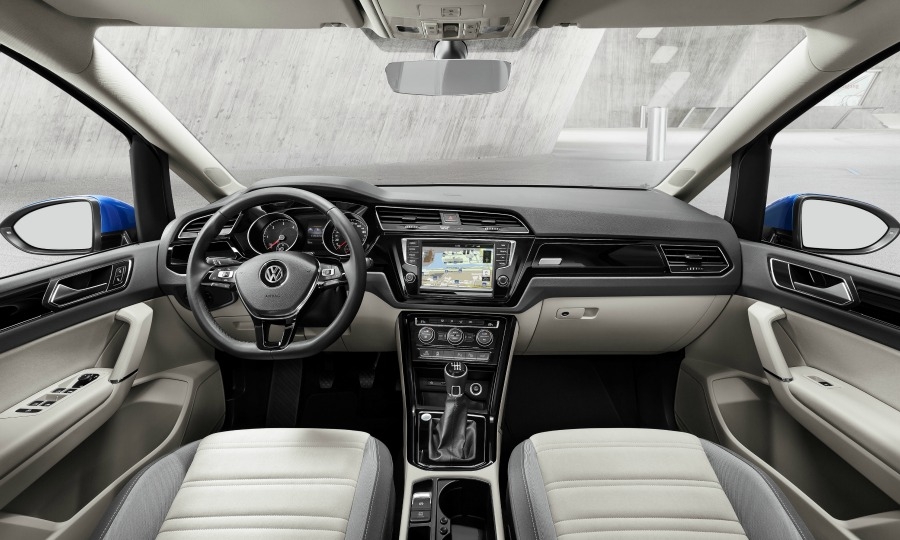 The Touran is the first minivan and third VW brand model after the Golf and Passat underpinned by the automaker’s highly flexible MQB architecture. The new platform allowed VW to reduce the Touran's weight and lengthen its wheelbase to increase interior space, VW said in a statement.

The latest Touran, which will be made in Wolfsburg, will go on sale in Europe in September. It will not be sold in the U.S. but it will also be built in Shanghai for China with a launch scheduled for the end of this year.

VW gave no details on prices for the third-generation minivan but a spokesman said they would not be much different from the base 23,250 euro price tag in Germany of the current model despite new added content.

The Touran is the fourth best-selling compact minivan in Europe after the Citroen C4 Picasso, Renault Scenic and Ford C-Max, according to JATO Dynamics (See chart below). VW sold 89,213 Tourans in Europe last year, down 2.3 percent on the year before, according to JATO.

The Touran will debut at the Geneva auto show on March 3. It will face new competition from another Geneva debut, the BMW 2 series Gran Tourer, an all-new model that BMW hopes will poach new customers for its brand from rivals such as the Touran and Mercedes-Benz B class.

The Touran, which is sold in five- and seven-seat variants, will offer the biggest luggage compartment of its class with as much 1,857 liters thanks to its new ability to fold the two rear rows of seats flush into the floor. It also offers up to 47 different storage compartments through the interior.

Driver assistance systems include automatic post-collision braking as standard, adaptive cruise control, park assist, pre-crash proactive occupant protection, side assist with rear traffic alert and, for the first time in any MPV, the trailer assist system. Passive safety features include up to nine airbags situated throughout the cabin.

The Touran also comes with a new range of five on-board infotainment systems equipped with 5- to 8-inch touchscreens from VW’s second-generation “MIB” modular infotainment matrix, with the top three offering connectivity to smartphones via Apple CarPlay and Android Auto for the first time.

The Touran's wheelbase grows by 113mm helping to give the car an overall length of 4,527mm, 130mm longer than the current model. The car's weight has been cut by up to 62kg.

The Touran's new diesel and gasoline engine range is up to 19 percent more economical than the lineup in the current minivan, VW said.

VW said it completely revamped the vehicle’s styling to give it a sharper, more dynamic look. “What emerges is an original with a much enhanced light and sporty look thanks to the long side windows and precise lines,” Klaus Bischoff, VW brand's design chief, said in the statement.