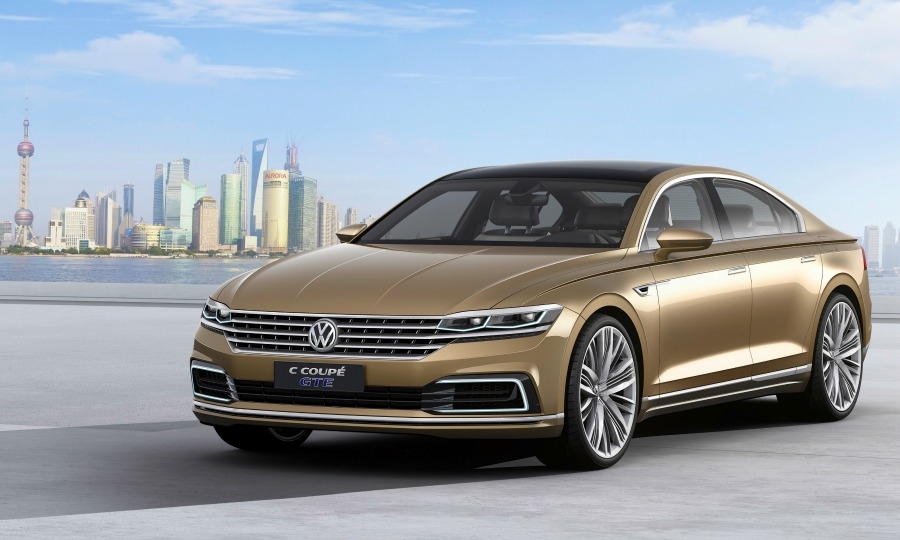 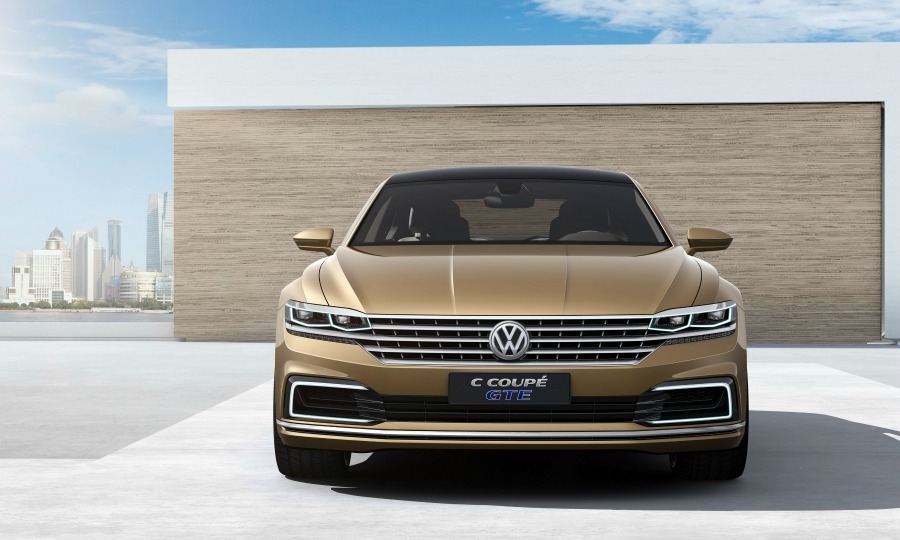 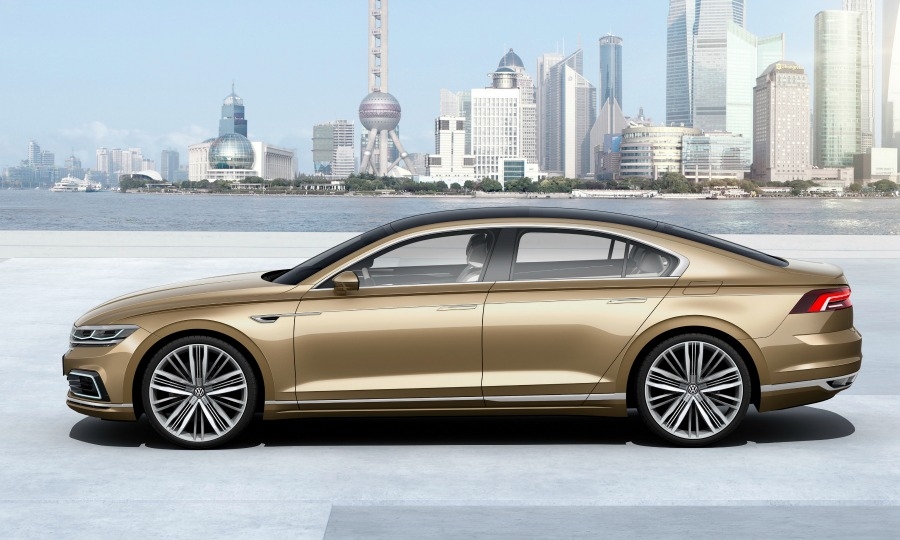 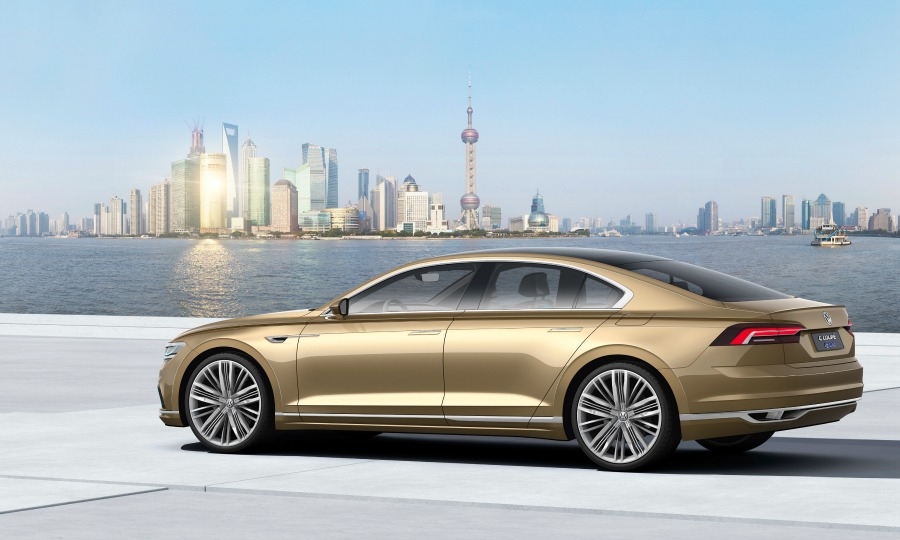 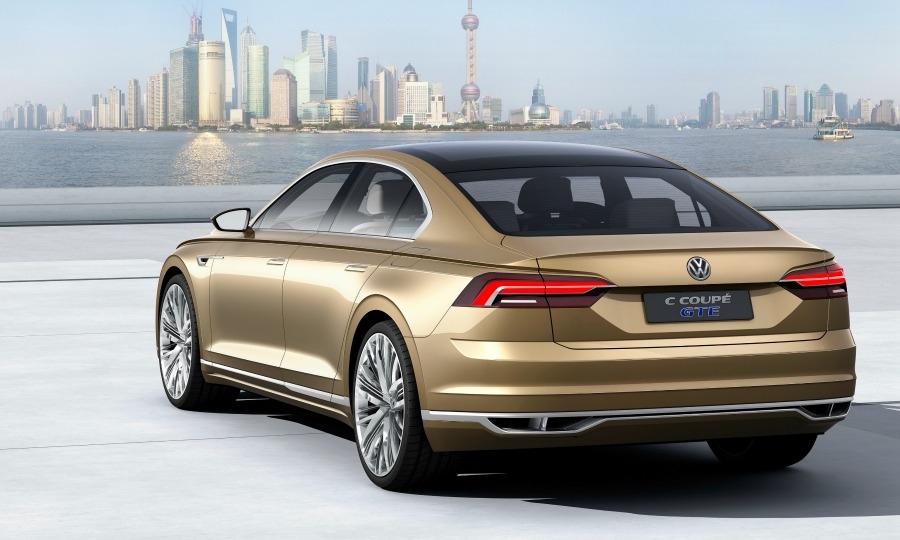 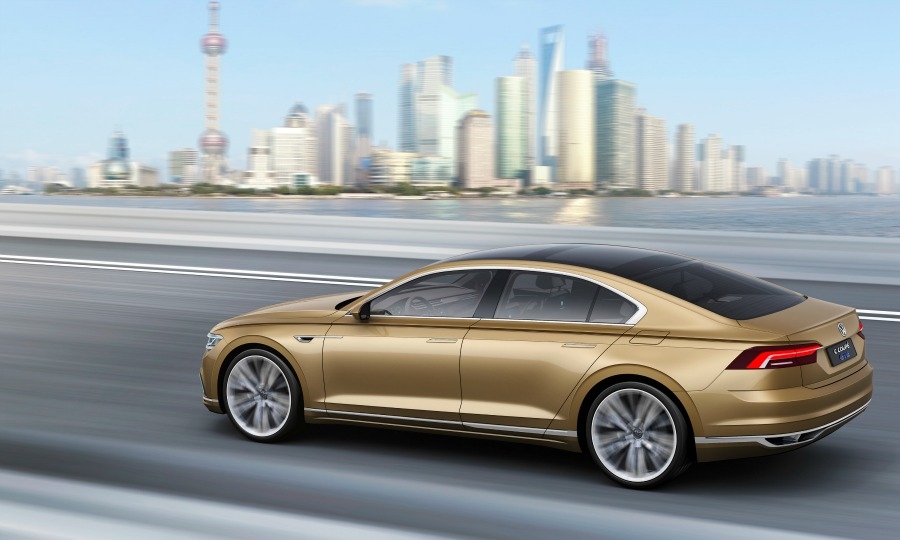 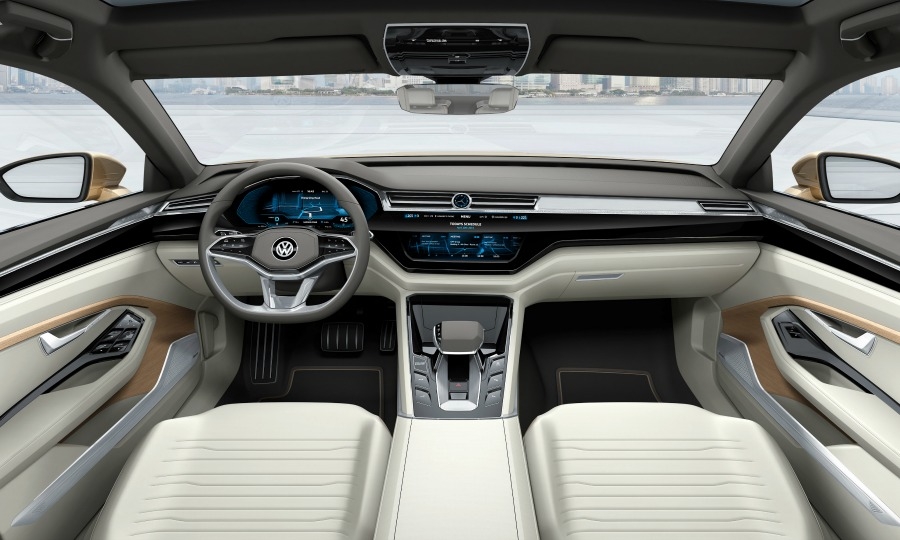 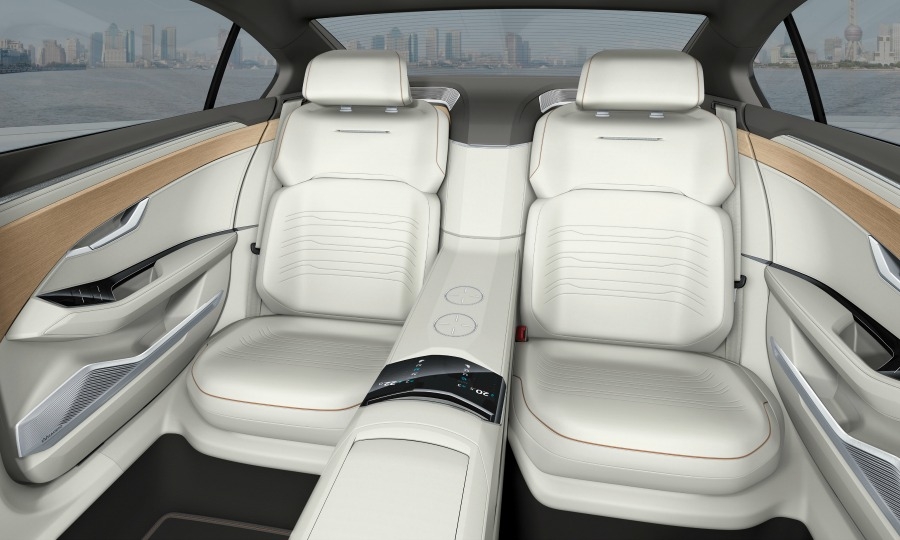 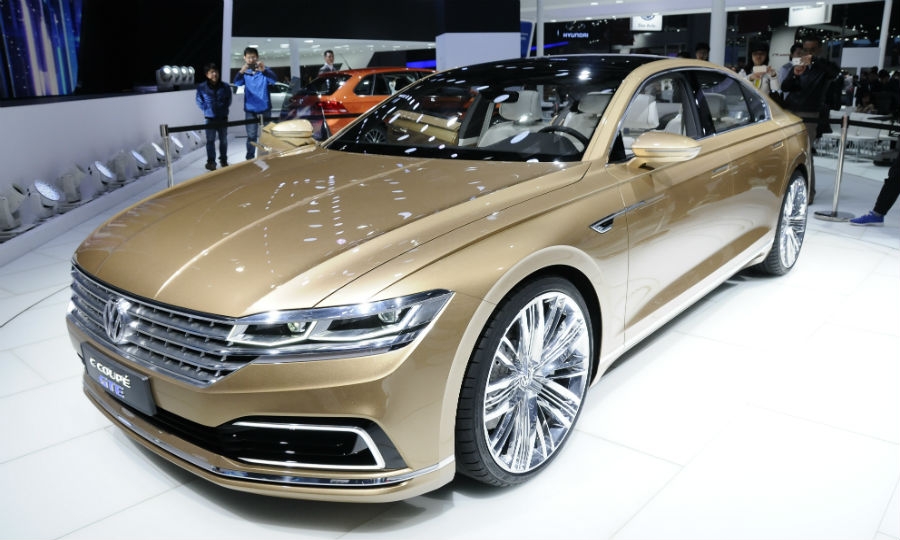 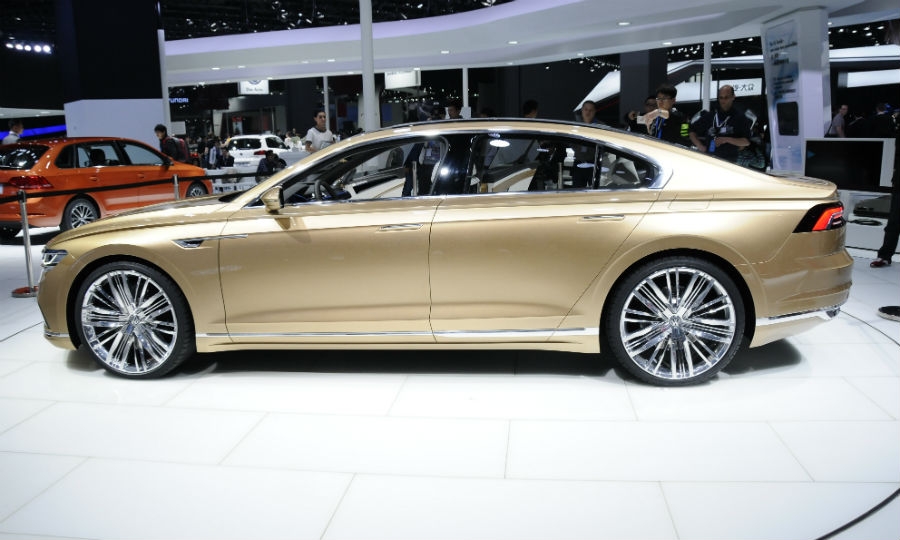 The C Coupe GTE plug-in hybrid will go into production as a China-only car.

SHANGHAI -- Volkswagen plans to launch a production version of the C Coupe GTE plug-in hybrid concept in China, where it will be the flagship of the automaker's low-emissions lineup in the country.

VW Group is expanding its range of alternative-powertrain models to take advantage of government incentives for so-called New Energy Vehicles, or NEVs. To reduce air pollution in smog-choked cities, the Chinese government is subsidizing sales of vehicles that can drive at least 50km in zero-emissions mode. The models can be battery-powered electric vehicles, plug-in hybrids that combine an internal combustion engine with an electric motor, or full cell vehicles.

The production version of the C Coupe GTE is slated to become one of more than 15 locally produced VW Group low-emissions vehicles in China that will include the Passat GTE and Audi A6L e-tron plug-in hybrids. Both will go into production in China next year. VW will import the Golf GTE plug-in starting this year. The automaker already sells imported versions of its electric Golf and electric Up minicar in China.

VW unveiled the C Coupe GTE concept at the Shanghai auto show. The C refers to the plans to sell the car in the upper C-segment, which in VW nomenclature is the class of cars where Audi sells the A6 long-wheelbase version in China.

“The C Coupe GTE not only provides a clear preview of the production vehicle to come but we have also developed the sports sedan exclusively for the Chinese market,” VW brand development chief Heinz-Jakob Neusser said. “Cars such as the C Coupe GTE sustainably improve the urban air quality and hence the living conditions of the inhabitants,” he said.

The Coupe GTE concept is powered by a four-cylinder turbocharged gasoline direct-injection engine connected to an eight-speed automatic transmission, with an electric motor integrated in the transmission housing providing extra power. Its range on electric power alone is 50km. At a little more than 5070mm long, it is slightly shorter than the Phaeton, the brand's top model.

Neusser said the car is tailored to owner-drivers but its two individual rear seats make it suitable for customers who want to be chauffeured.

The C Coupe GTE concept is based on VW Group’s MLB platform that underpins Audi models including the Audi A6L. The latest VW Touareg, launched in 2010, is the first VW brand model to use MLB, which will also underpin the next Phaeton.

VW showed the smaller Sport Coupe Concept GTE fastback at the Geneva auto show in March based on the MQB platform. The Geneva concept previews the next Passat-based CC coupe-like four-door.

The VW Group earned about 5.2 billion euros in profits from its two Chinese joint ventures last year from the sale of 3.5 million cars produced and sold. It plans to launch more than 60 new and refreshed models and derivatives in China this year.

Volkswagen Group China CEO Jochem Heizmann told journalists at the show that the automaker does not have any restrictions to localize the production of all e-mobility components.