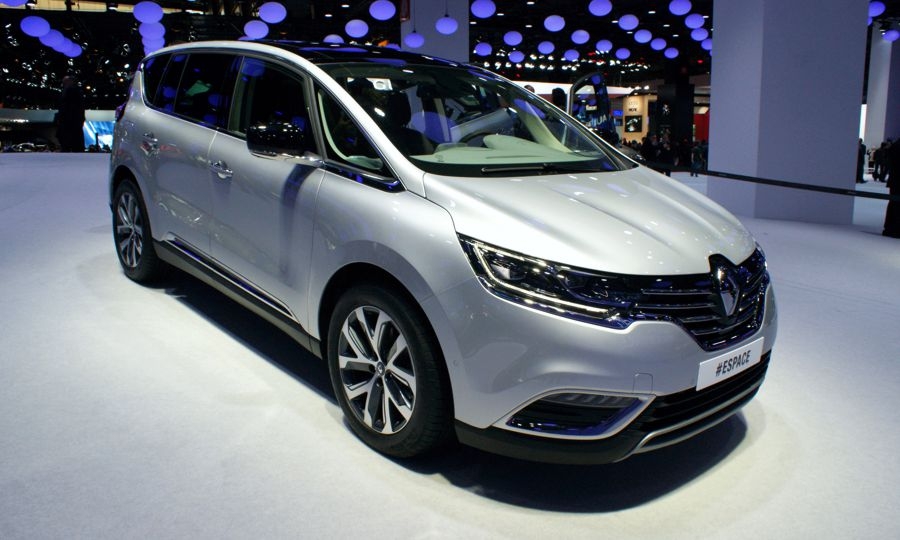 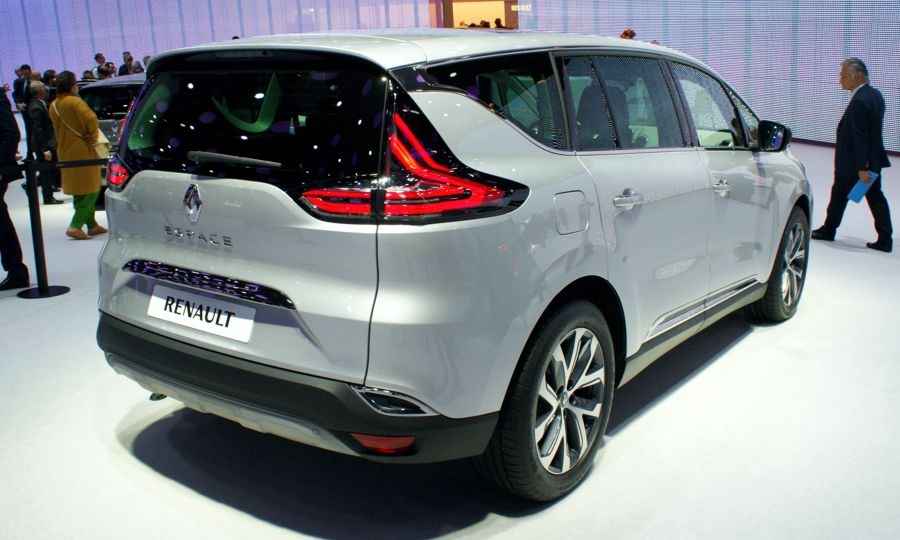 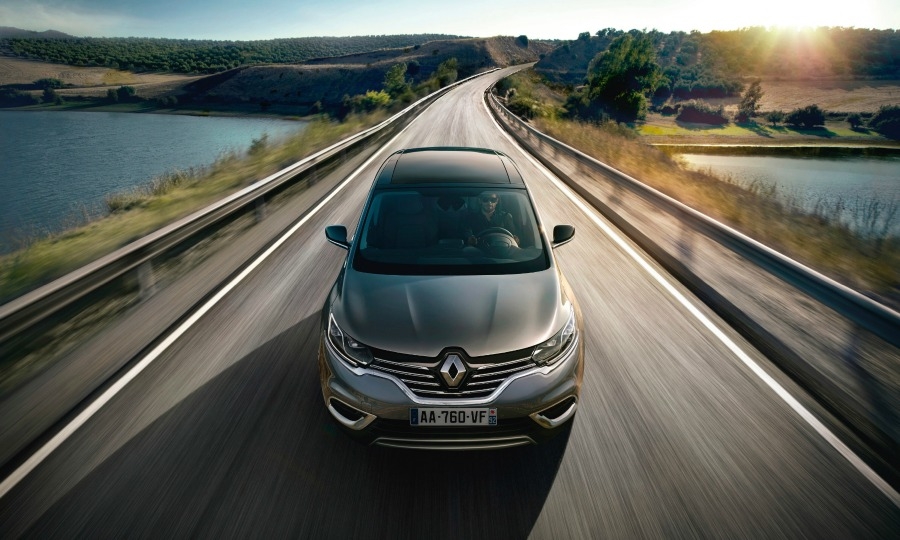 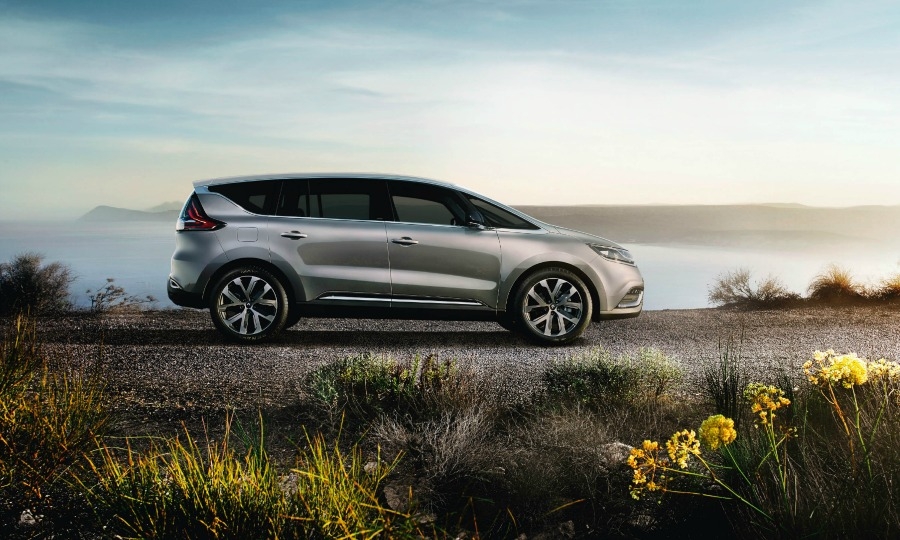 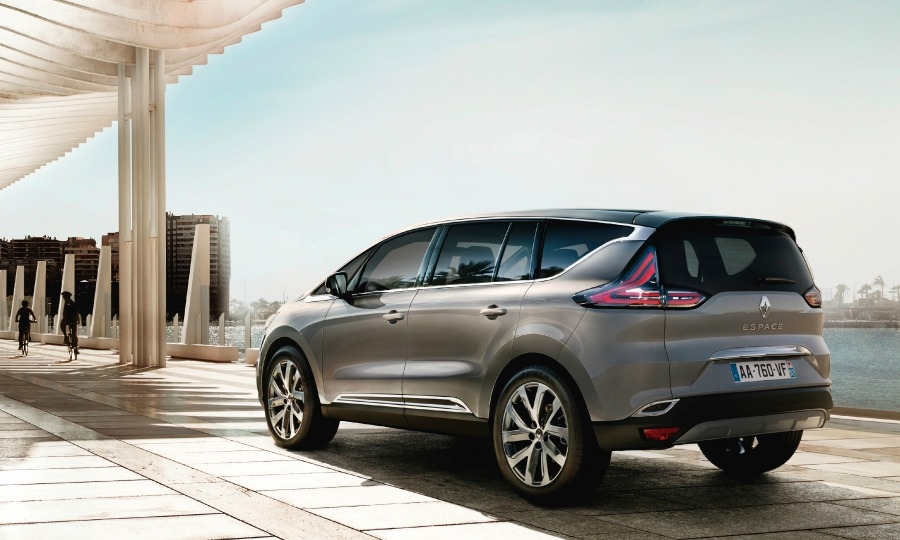 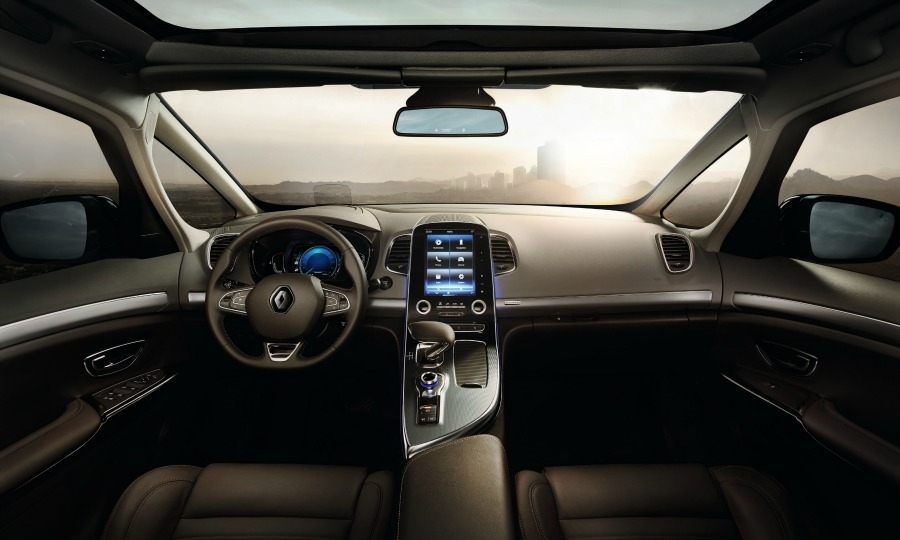 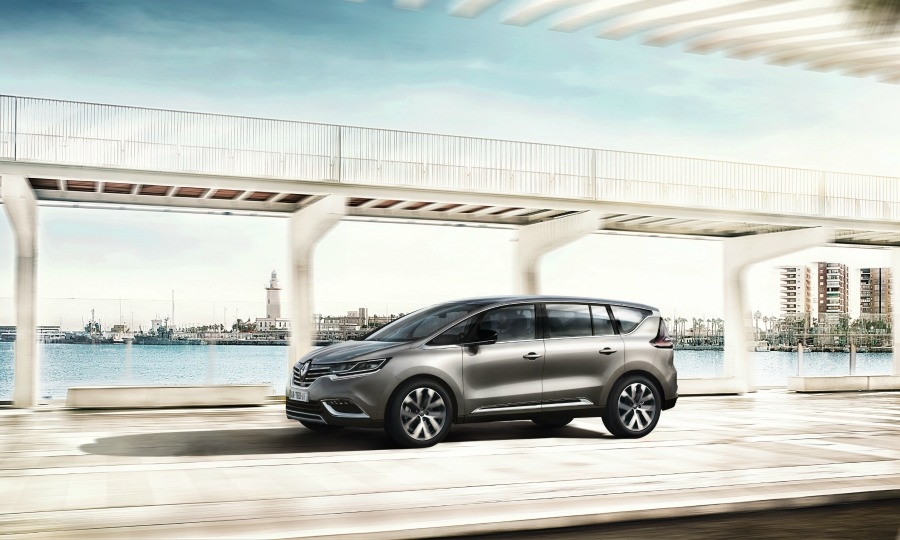 Actor Kevin Spacey appears in Renault’s Europewide marketing campaign for the Espace, which went on sale in Europe this month,

The Espace launches the renewal of the automaker's upper range where the brand trails rivals such as Volkswagen, Ford and Opel.

The success of the Espace, along with the upcoming replacements for the Laguna/Latitude sedans and the Koleos SUV, is key for Renault as it seeks to improve profitability by selling higher-margin vehicles.

In a TV ad for the new Espace, Spacey drives the minivan through different scenes of movies and shows such as “American Beauty,” “Usual Suspects” and “House of Cards.”

“Kevin Spacey’s singular and charismatic personality together with his full and rich life made him a natural choice to partner with the new Renault Espace,” Renault said in a statement.

Created by the Paris-based agency Publicis, the campaign covers TV and print ads in addition to social media and dedicated Internet content.

A few months prior to the release of Besson’s film, the spy thriller "3 Days to Kill" featured the Peugeot RCZ R and 208 GTi in several scenes driven by Hollywood star Kevin Costner, who races the cars through the streets of Paris.

The Espace, which is a rival to vehicles such as the Volkswagen Sharan and Ford S-Max, ranked No. 7 in Europe’s large minivan segment last year with sales of 6,942, down 16 percent, according to JATO Dynamics. Paris-based analysts Inovev forecasts annual production of 35,000 units for the new model.