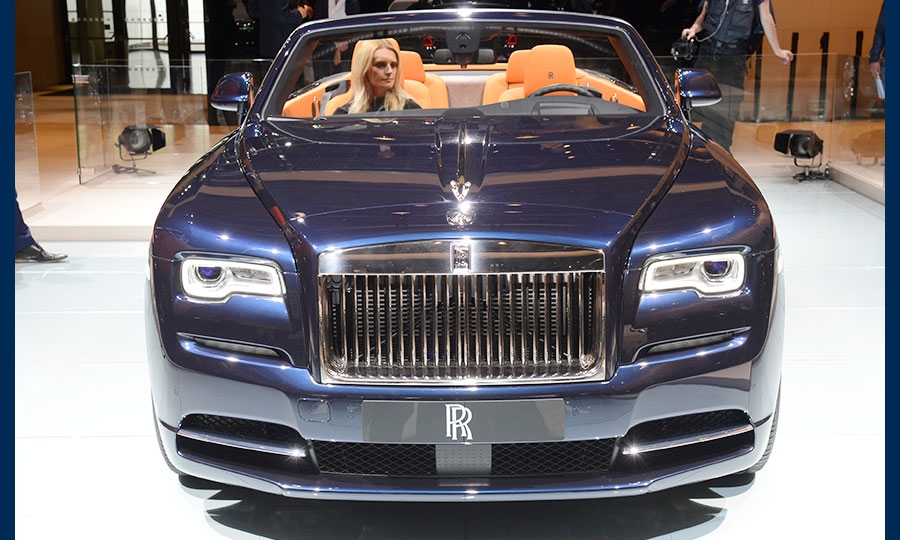 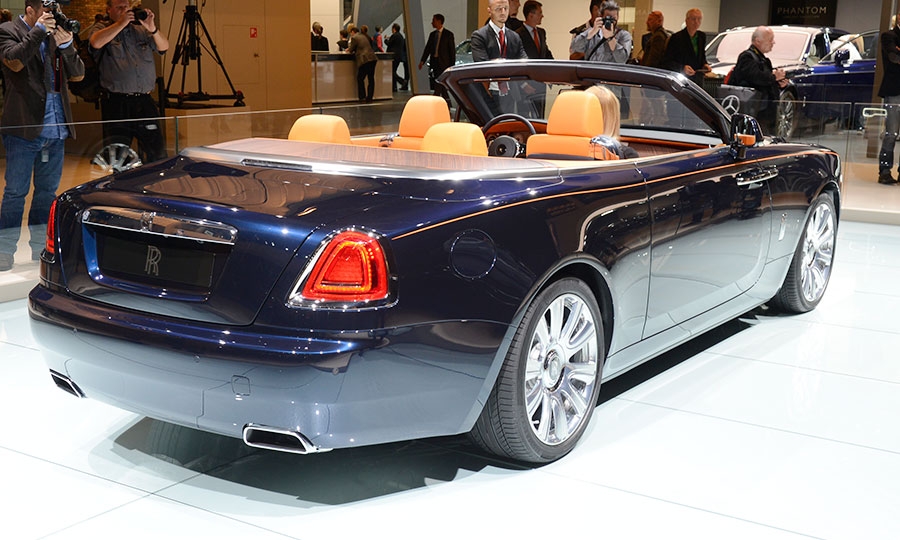 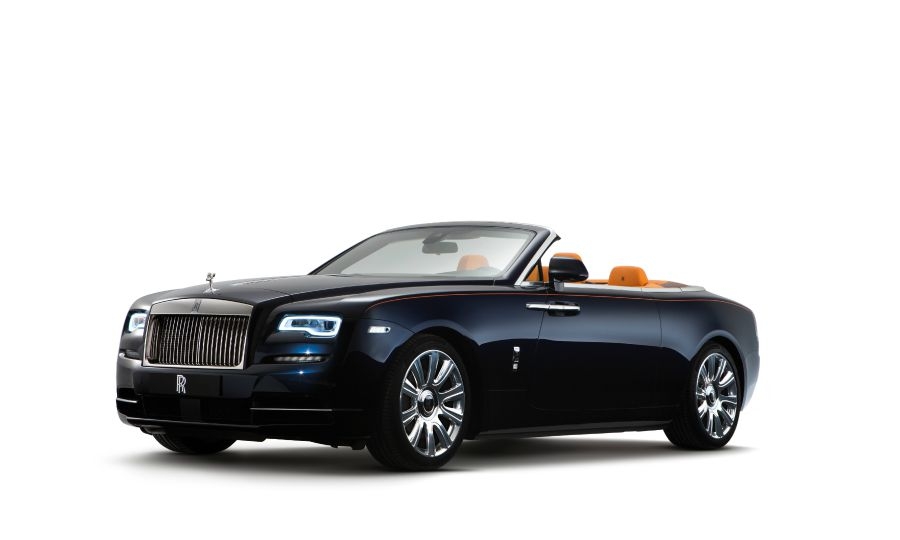 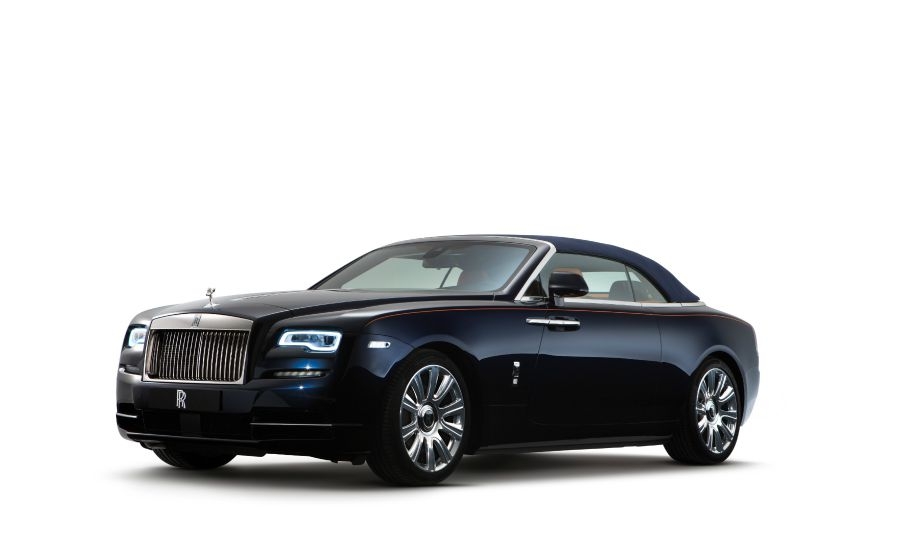 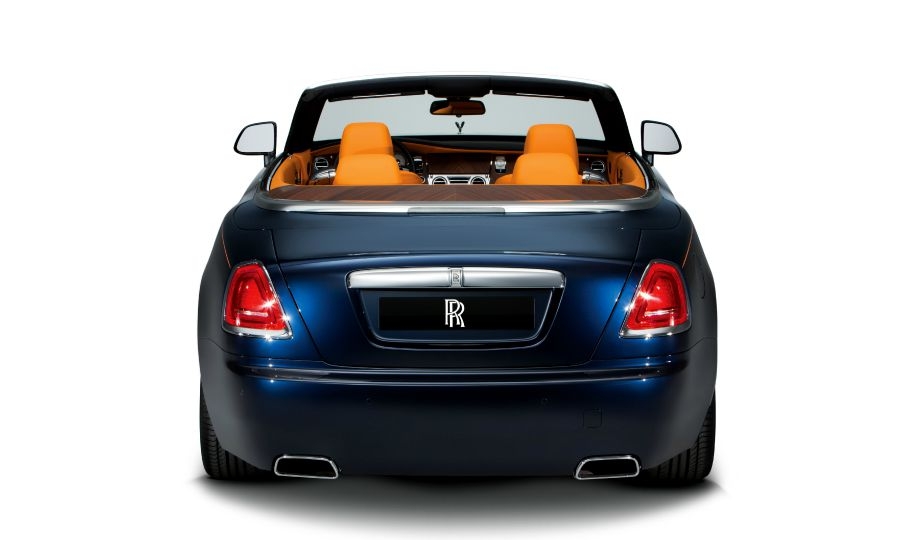 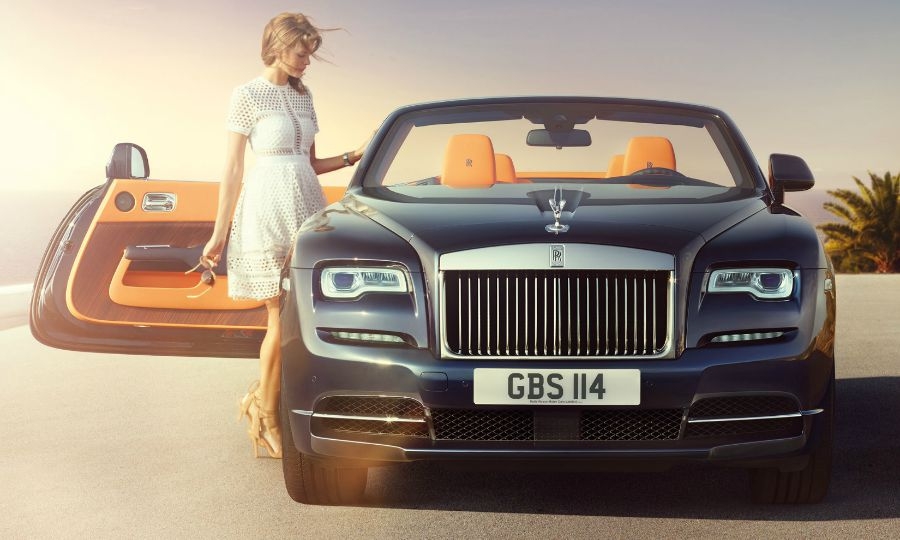 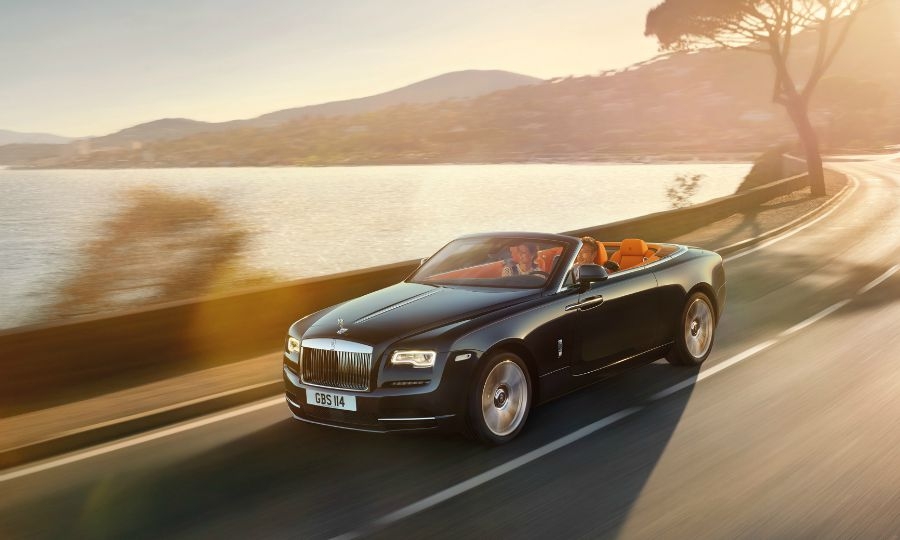 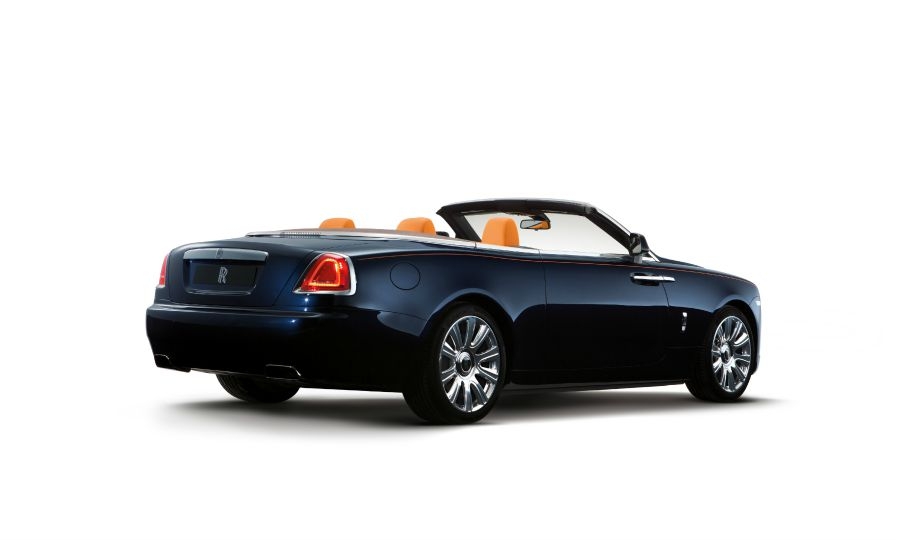 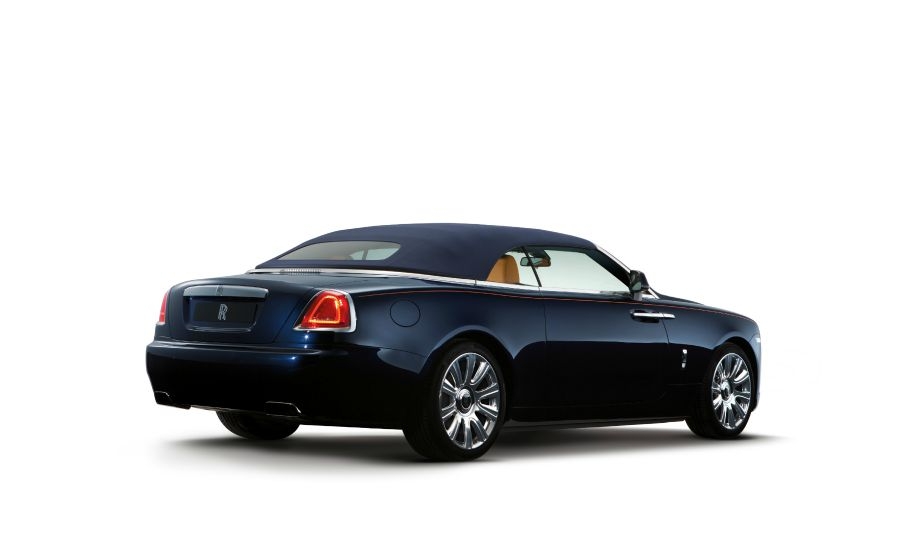 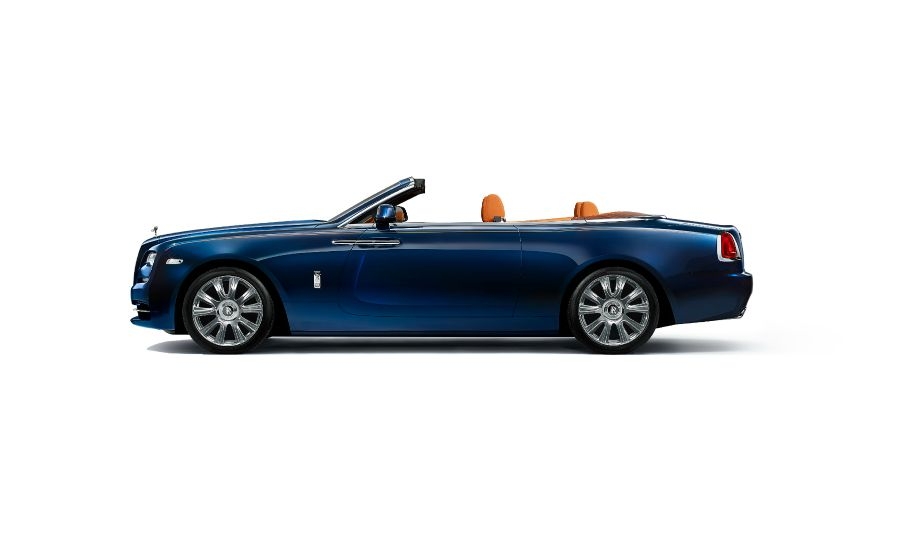 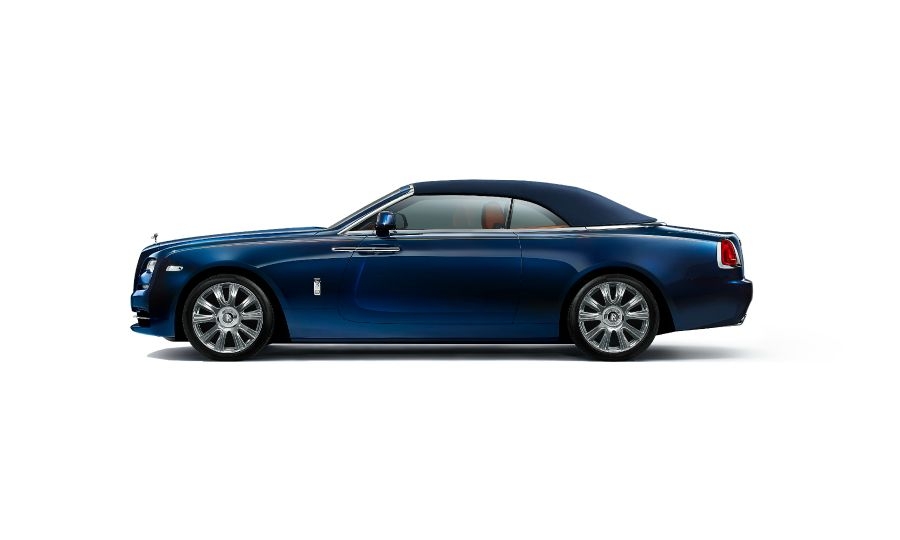 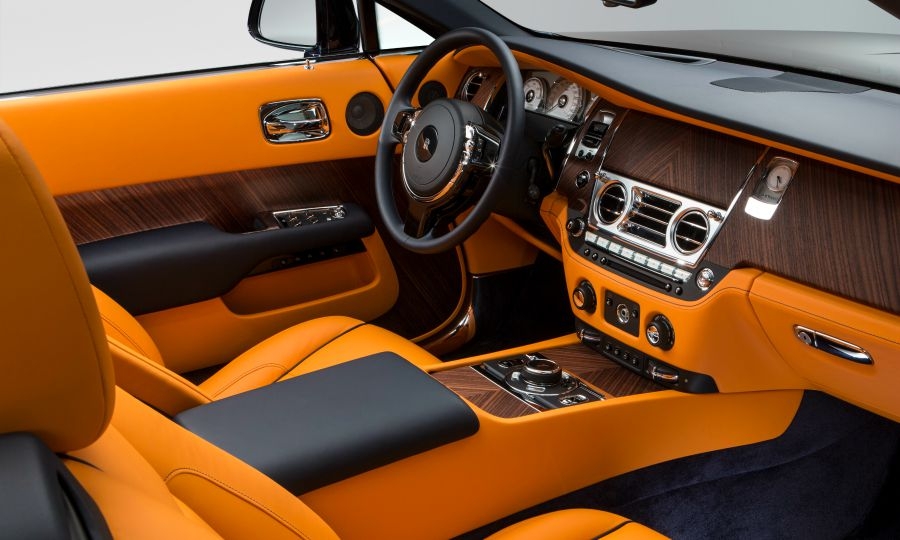 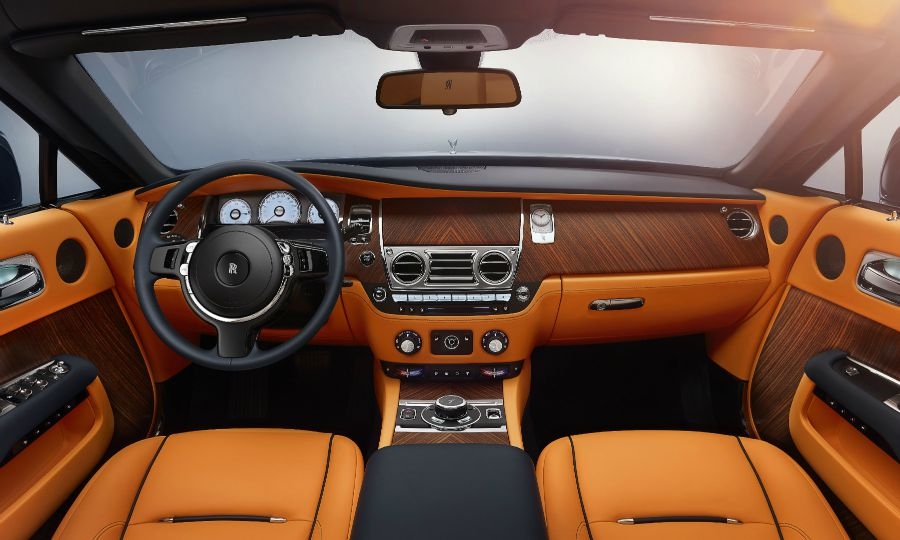 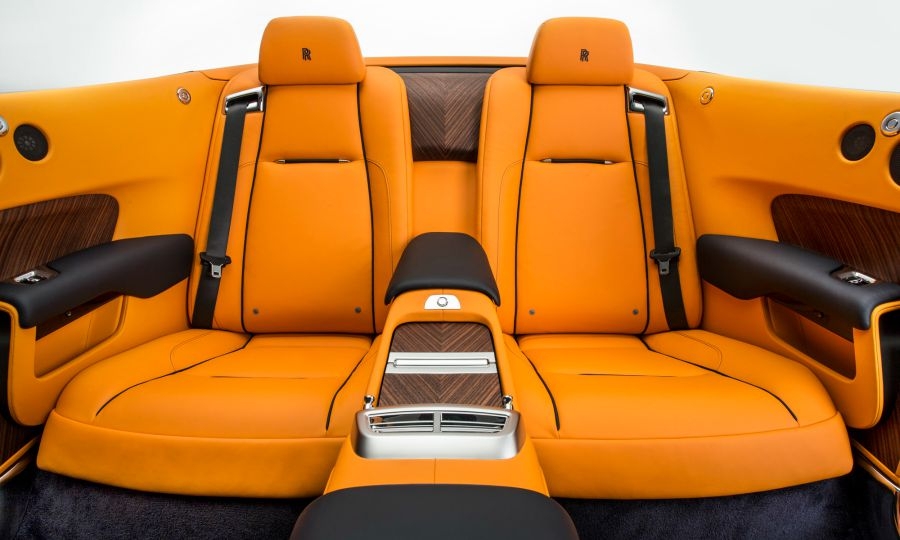 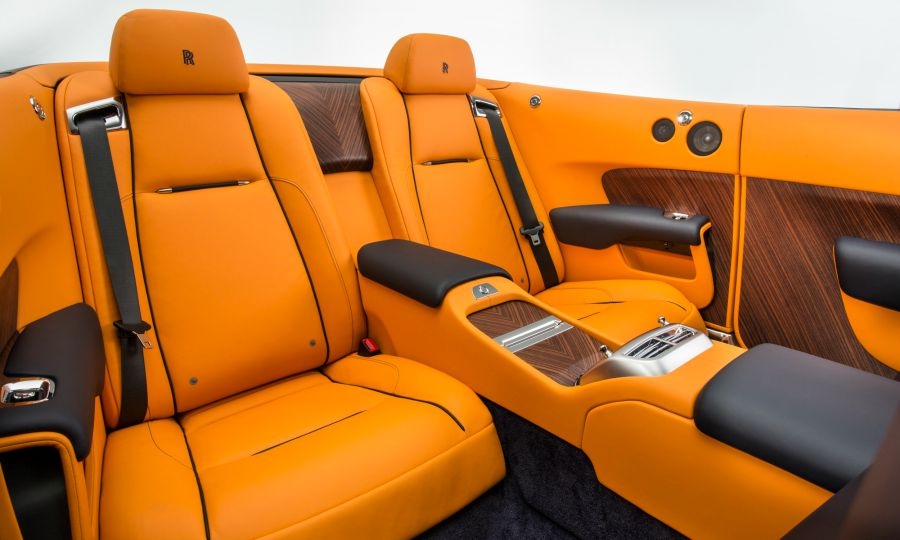 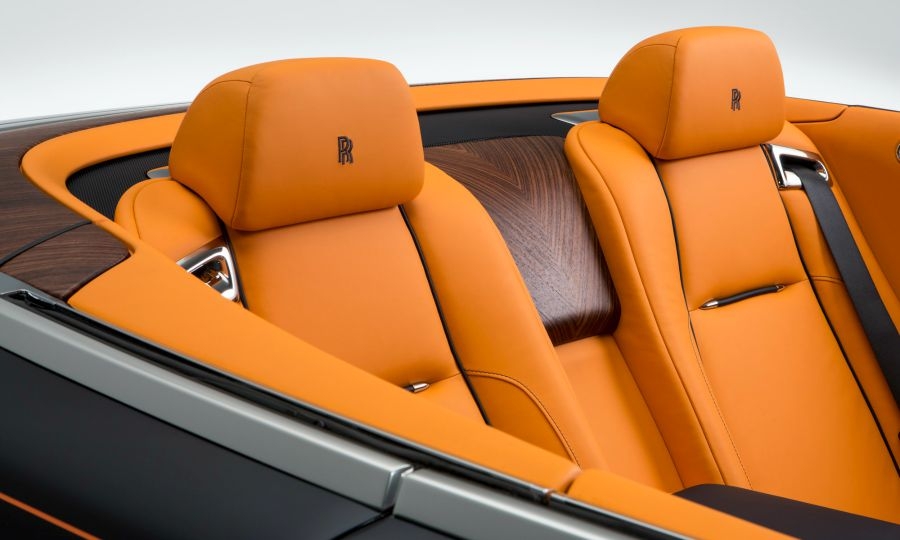 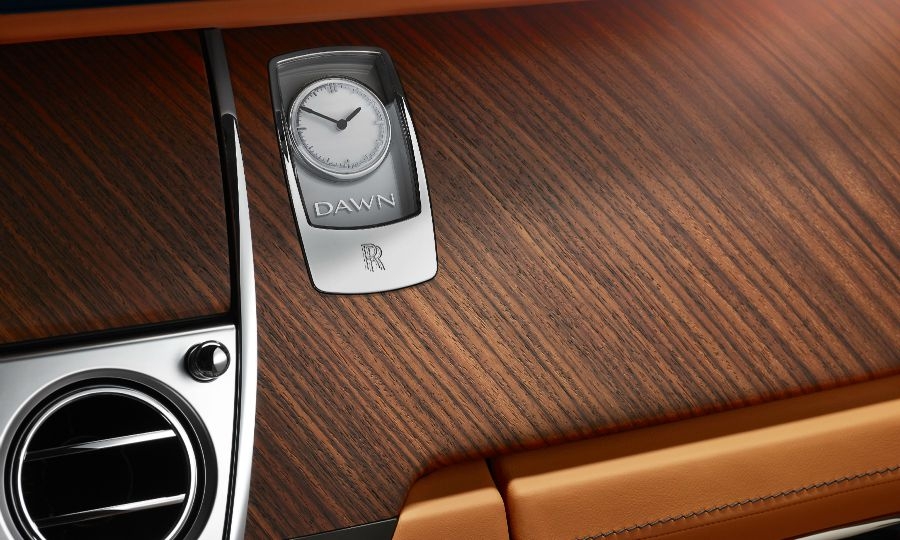 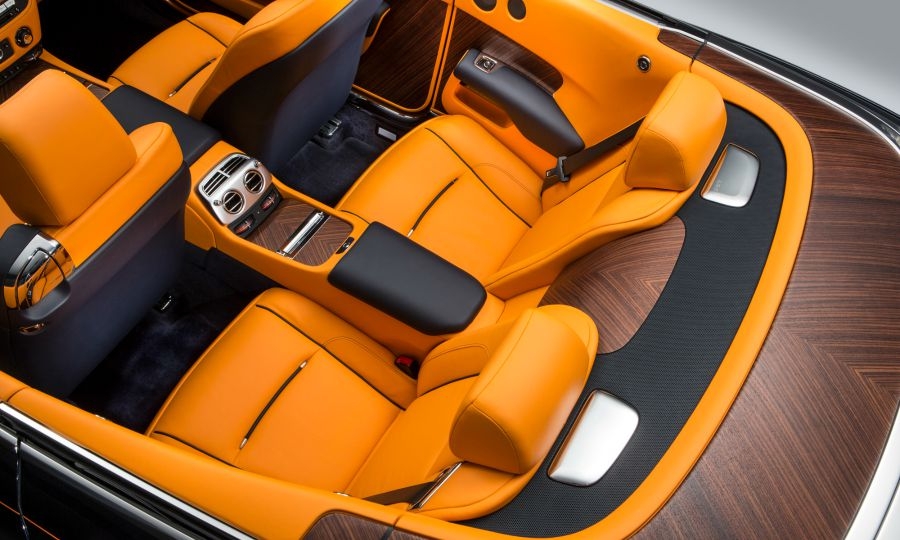 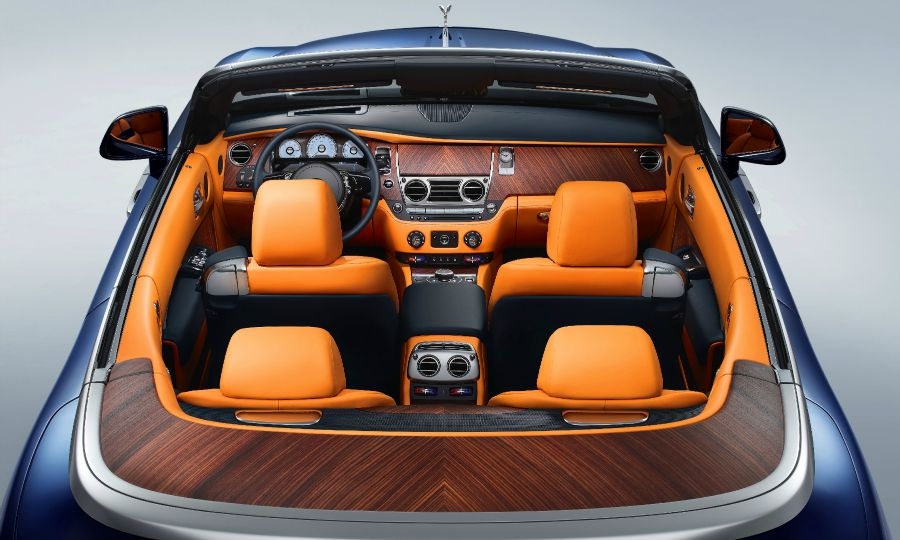 The company on Tuesday released pictures and details of the new model ahead of the car’s unveiling at next week’s Frankfurt auto show.

The Dawn "will build on the success of Wraith in attracting a younger generation of successful entrepreneurs," a Rolls-Royce spokesman told Automotive News Europe.

The Dawn is based on the Wraith coupe but Rolls-Royce said that 80 percent of the Dawn’s body-panels are new compared with the Wraith.

Changes to the front-end design include a more recessed front grille and more prominent front bumper. The rear of the car tapers off in a manner that Rolls-Royce describes as echoing the boat-tail designs of early convertible cars from the brand.

Rolls-Royce said the Dawn will be the only ultraluxury convertible on the market capable of seating four adults in comfort. It also claimed the car is the world’s quietest convertible and the first to be as quiet as the coupe version on which it's based.

“Quite simply, it’s the sexiest Rolls-Royce ever built,” Rolls-Royce CEO Torsten Mueller-Oetvoes said in a statement.

Director of Design Giles Taylor told Reuters that the Dawn would help to bring new customers to the 111-year old brand who have a more modern approach to car ownership.

"It's a driver's car and we believe that we are reaching out to customers that may have perceived a level of opulence and formality with previous Rolls-Royces," he said. "It is about connecting to younger aspirations."

The brand has spent several years trying to branch out from its core market of older men who traditionally buy 200,000 pound-plus ($305,080) cars to be driven by a chauffeur.

Currently about 70 percent of buyers are men. "I think the sensuality of the car will attract probably more women than with the Wraith which hopefully stands us in good stead," Taylor said.

The Dawn has a fabric roof that can be raised or lowered in 22 seconds. It will go on sale globally in the first quarter of next year. The car will be the brand’s second convertible after the larger Phantom Drophead Coupe.

The Dawn has slightly more rear legroom than the Phantom convertible at 937mm, equaling that of the Wraith coupe. The rear-hinged doors allow for easier entry and exit for passengers in the back, the brand said.

The Dawn uses the same 6.6-liter twin-turbocharged V12 engine as used by the Wraith and Ghost sedan. The engine develops 571hp and the Dawn can sprint from 0-100kph in 4.9 seconds.

The Dawn will expand Rolls-Royce’s lineup to four cars. The brand has said it will add an SUV-styled vehicle.

Rolls-Royce sold a record 4,063 vehicles last year, up 12 percent on the year before.

The brand’s largest market is the U.S. followed by China and the United Arab Emirates, the brand said. The UK is No. 4.