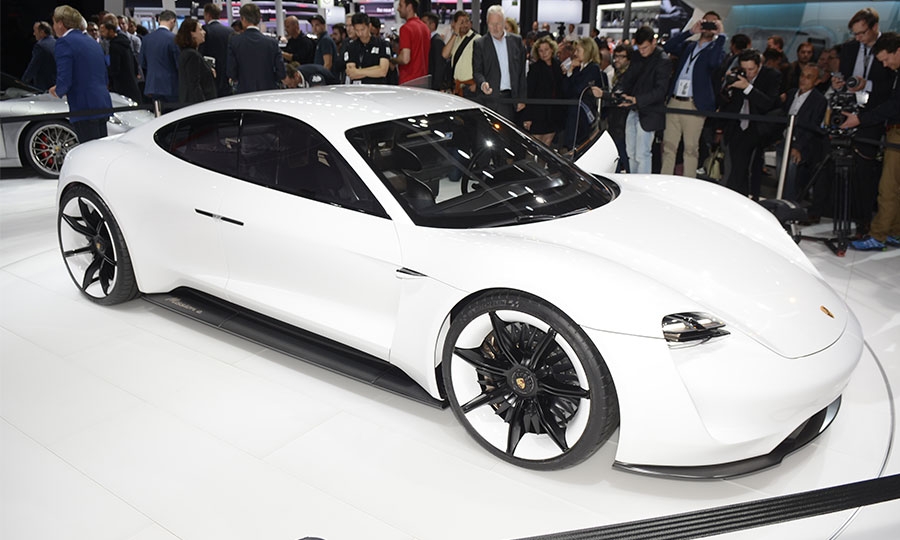 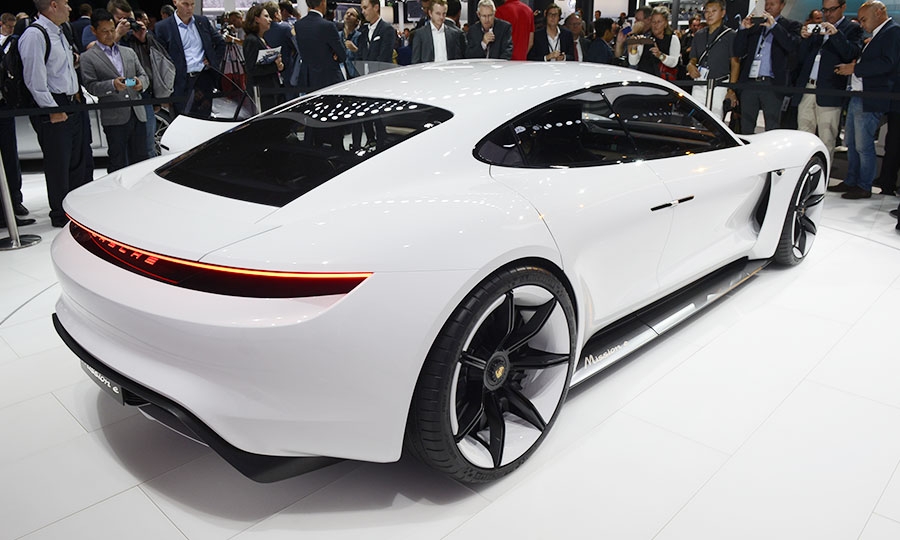 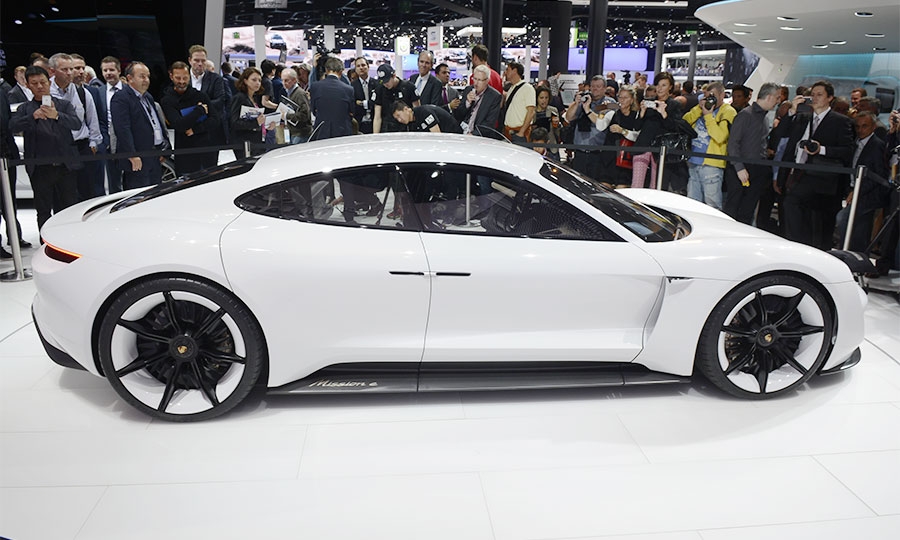 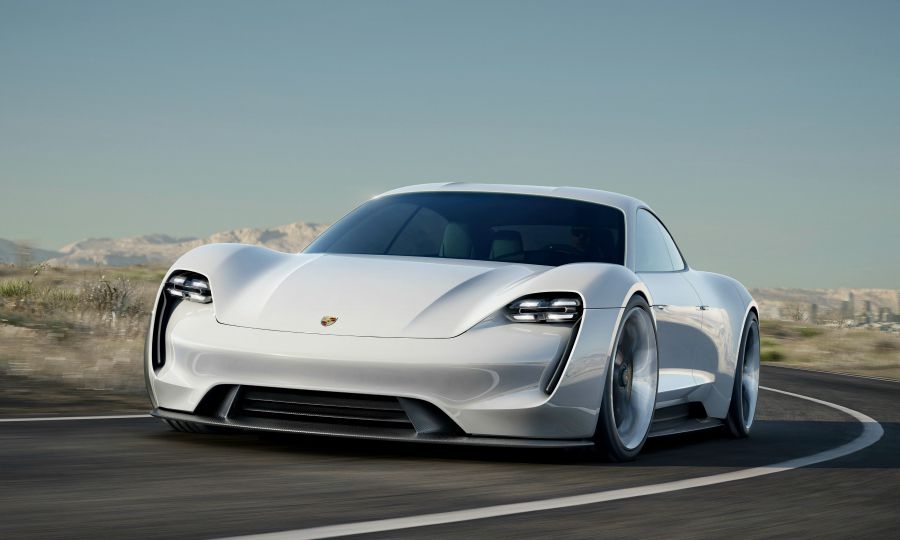 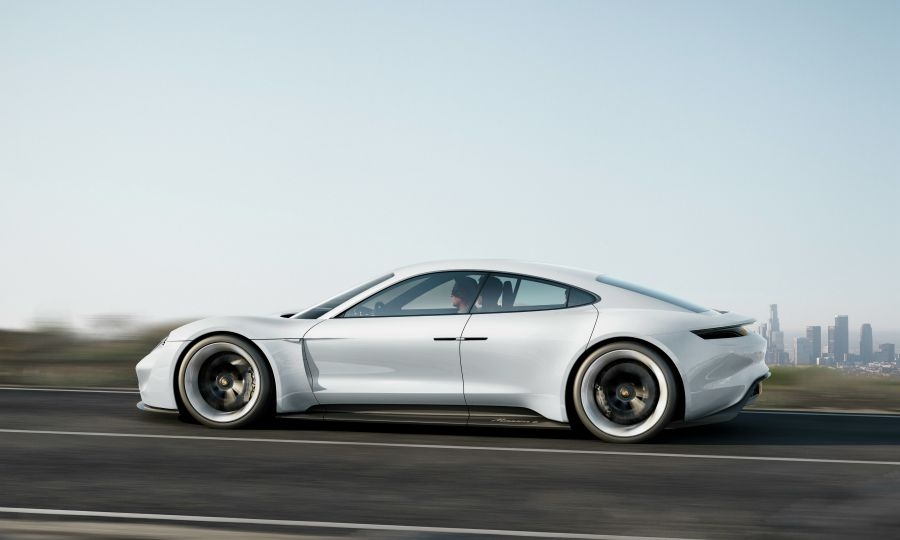 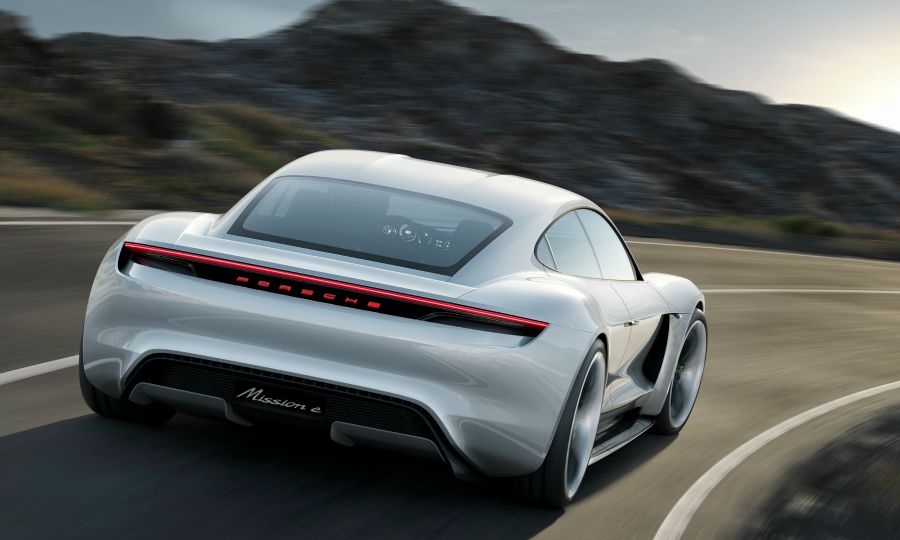 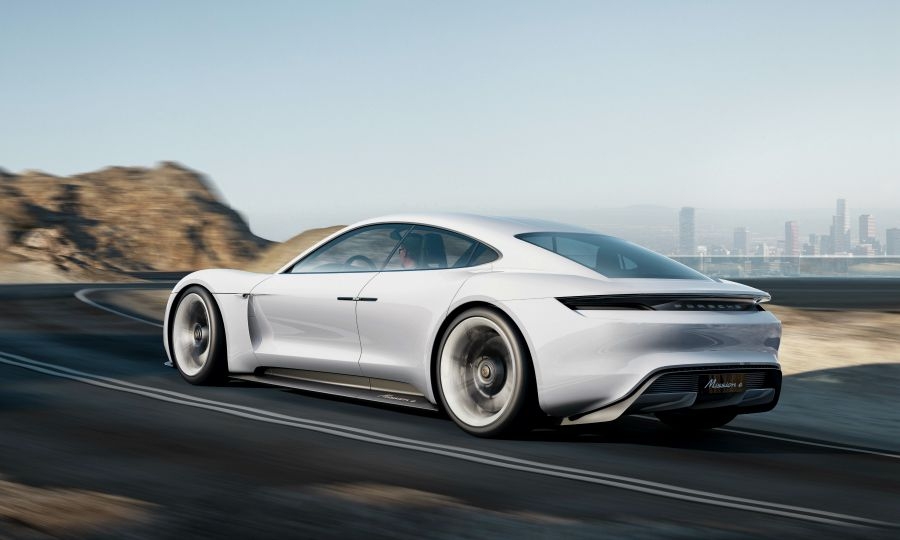 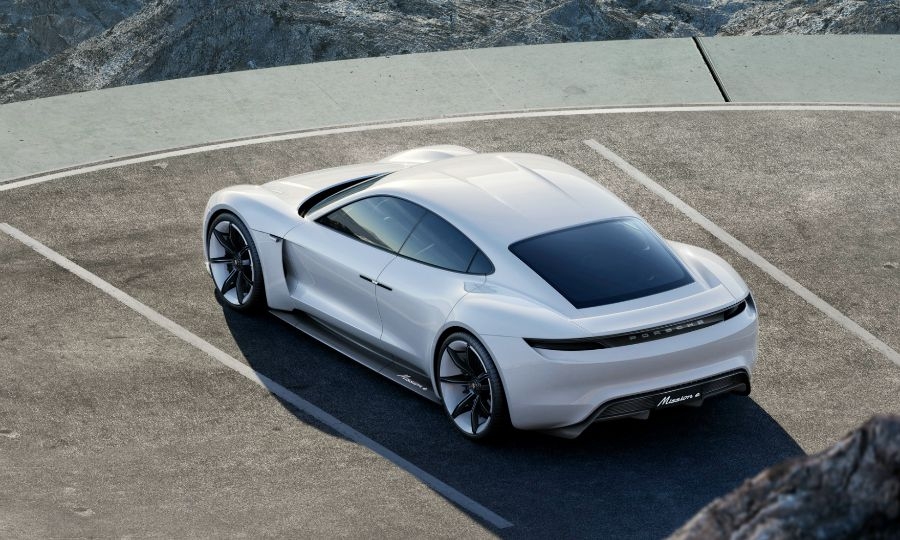 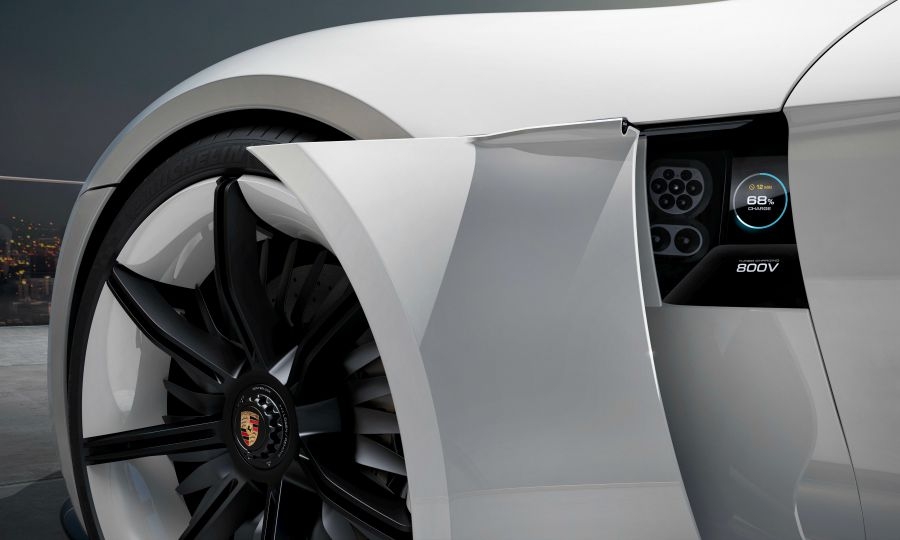 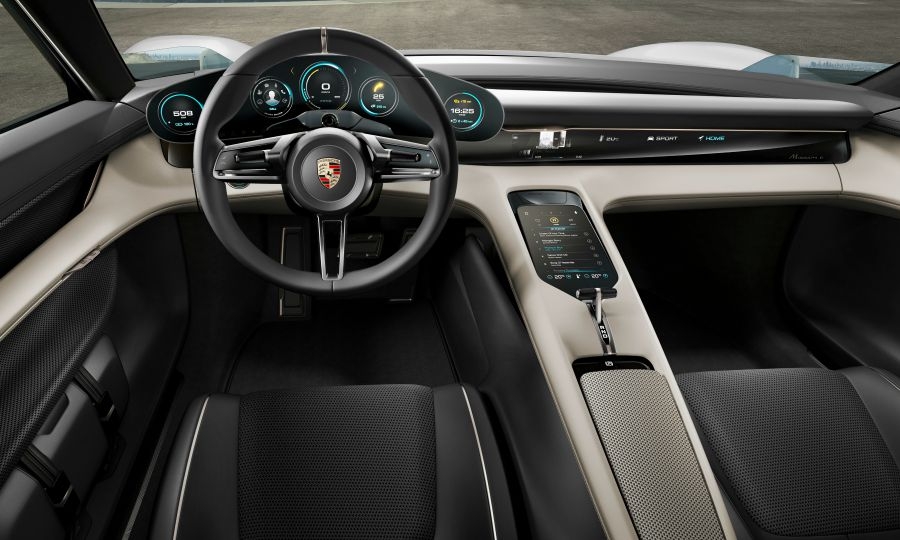 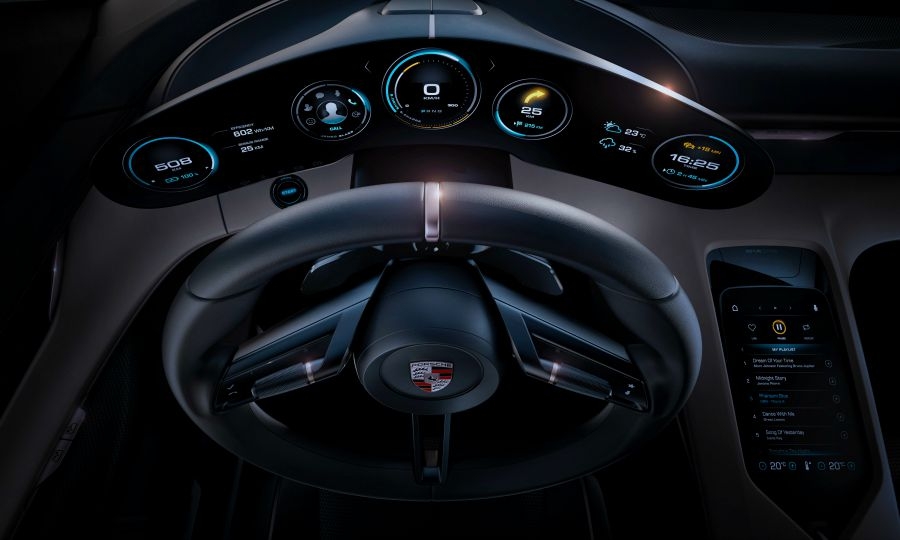 The Mission E gives a glimpse at the brand's first ever battery-powered model, which could arrive by the end of the decade.

The car's 800-volt drive system, which is double the voltage of other systems, will also charge the car’s battery to about 80 percent of its capacity in less than 15 minutes.

"Porsche will score points with fast pit stops," CEO Matthias Mueller told reporters at a Volkswagen Group event on Monday on the eve of the Frankfurt auto show. "There are no compromises made between sportiness and everyday practical use."

To assist in operating the vehicle, the Mission E has eye-tracking and gesture control, including the use of holograms that allow the driver to grab apps out of the air.

Porsche and VW Group sister unit Audi are among the elite car brands shifting into battery-powered models as Tesla develops into a viable competitor. Deliveries of Tesla’s second vehicle, the Model X crossover, will start later this month, and a more affordable auto is also on its way from the U.S-based electric carmaker. Tesla received glowing reviews for the acceleration and handling of the Model S, providing a blow to traditional high-end brands.

Mueller said that any new model line would not likely come until the end of this decade.

Porsche plans to sell more than 200,000 vehicles for the first time this year, driven by demand for the Macan compact SUV.

Porsche is planning to launch an electric car in part because of concerns that China's government might ban the use of gas-guzzlers, and only permit electric cars in smog-choked metropolitan areas such as Beijing and Shanghai.