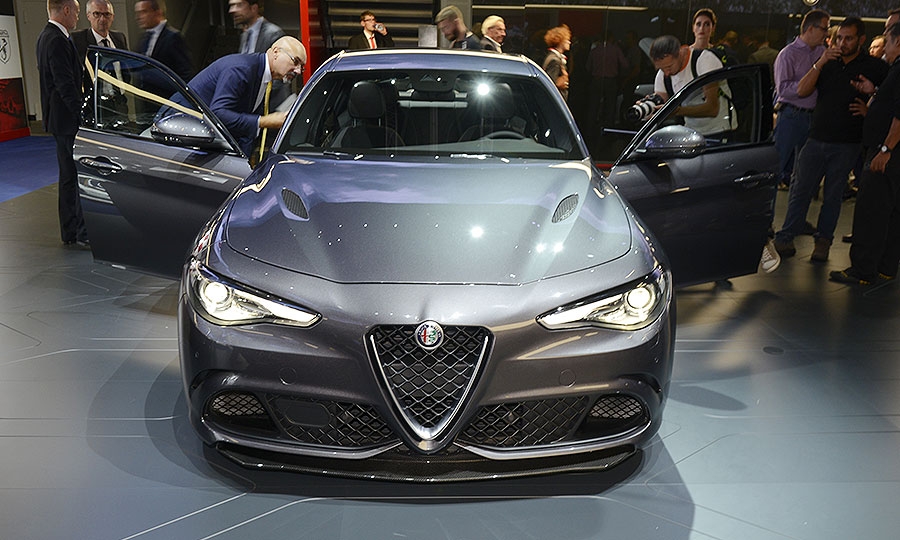 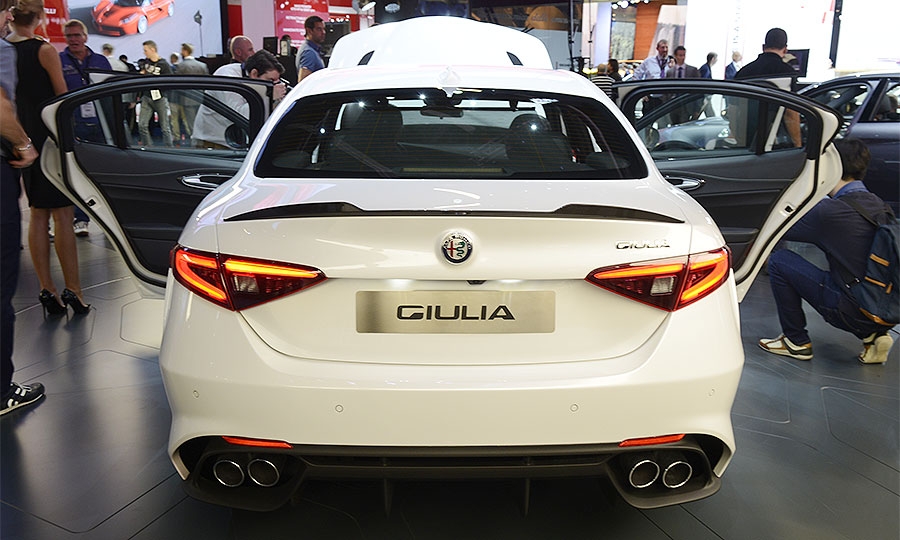 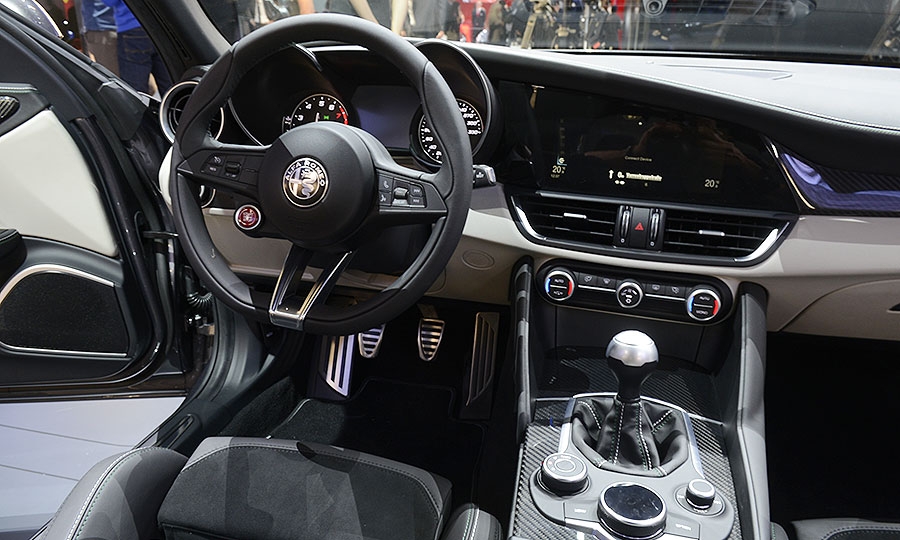 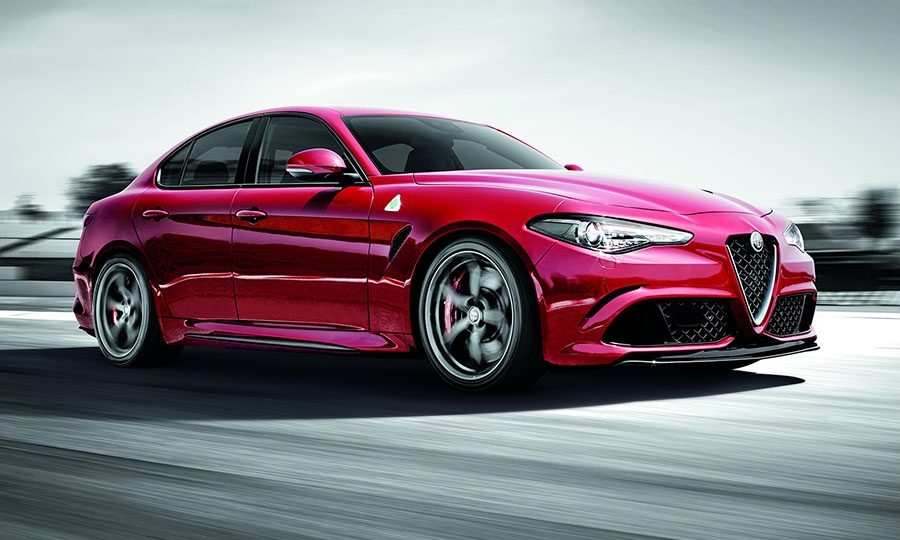 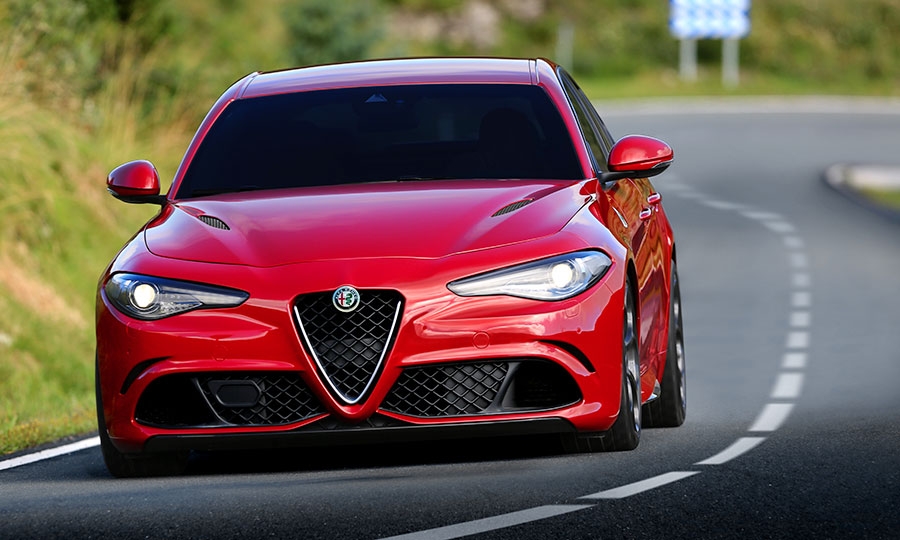 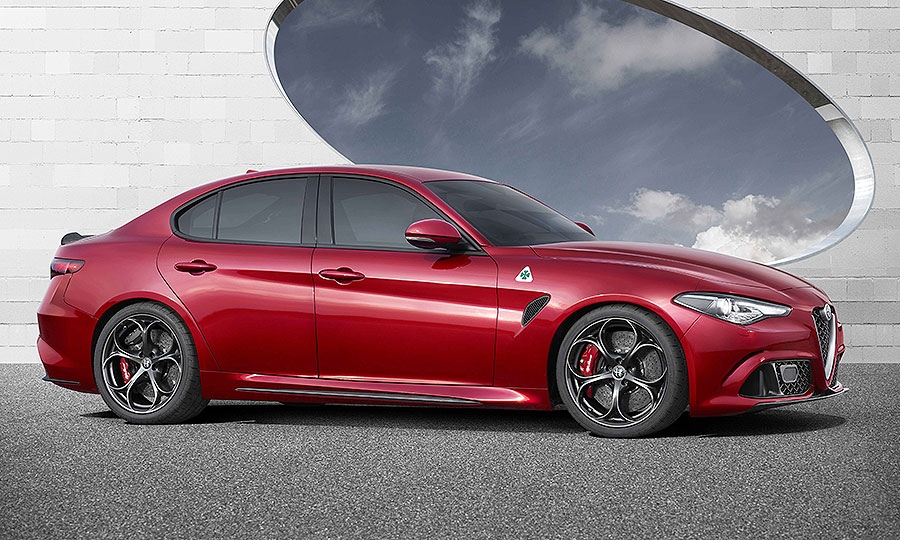 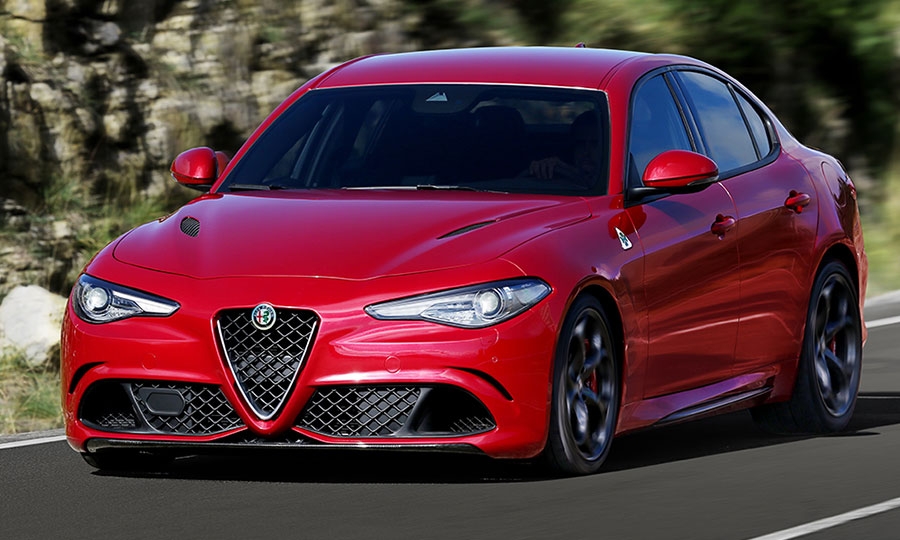 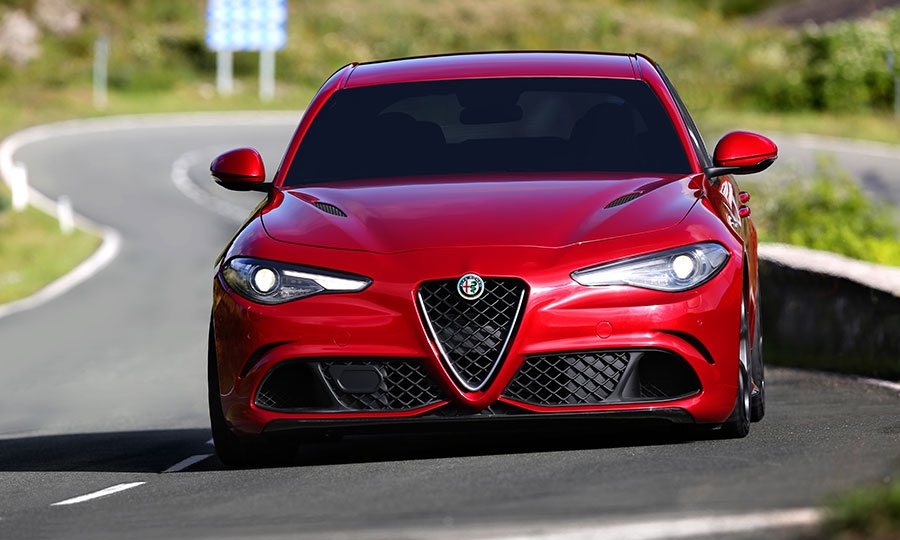 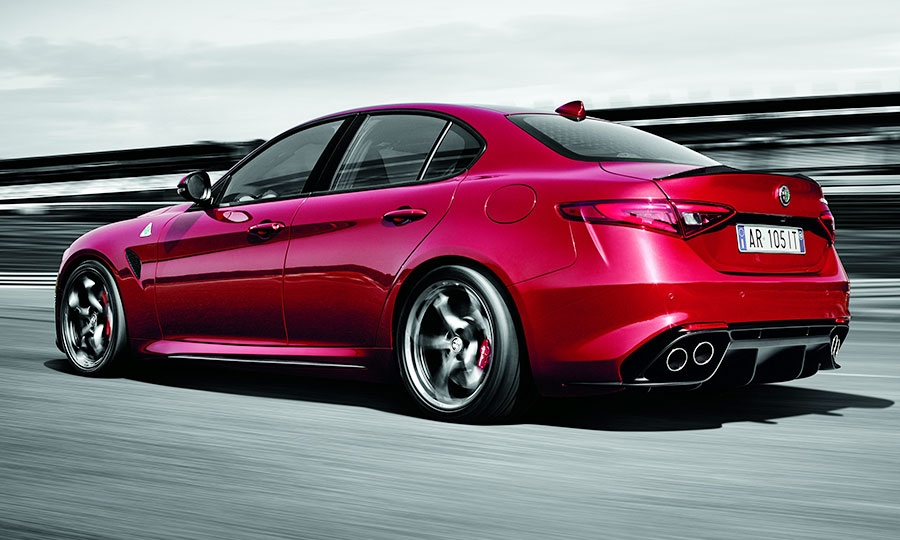 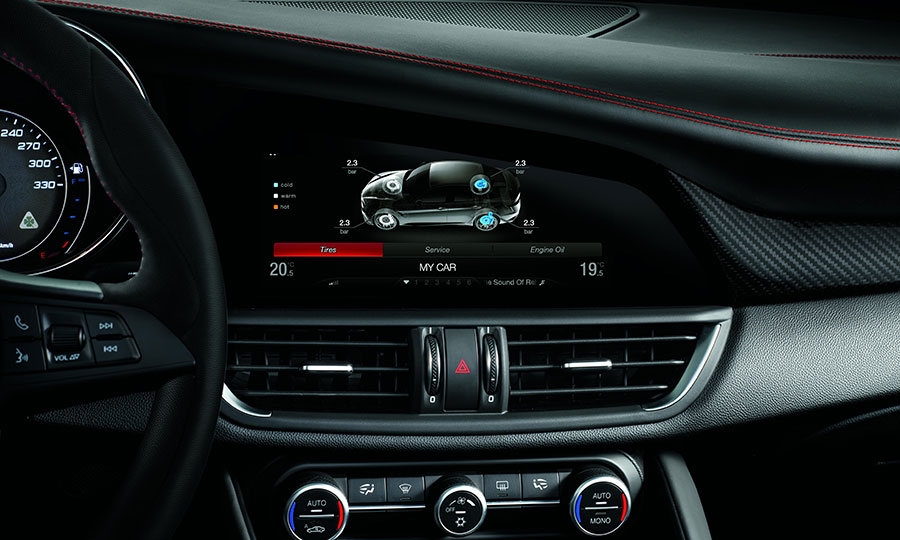 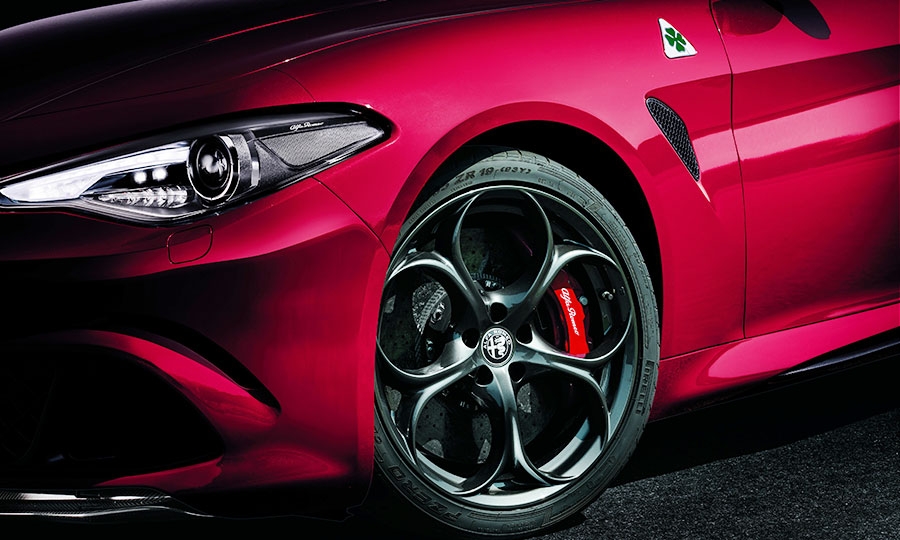 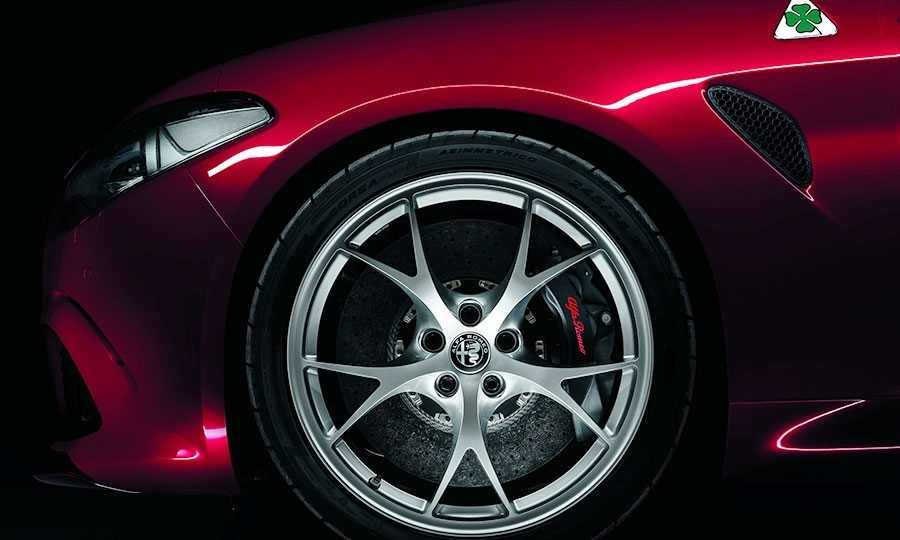 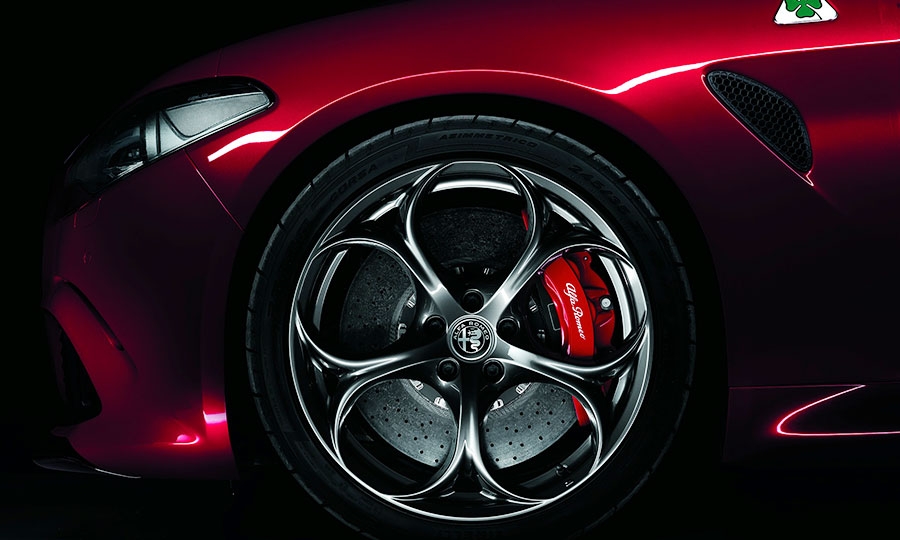 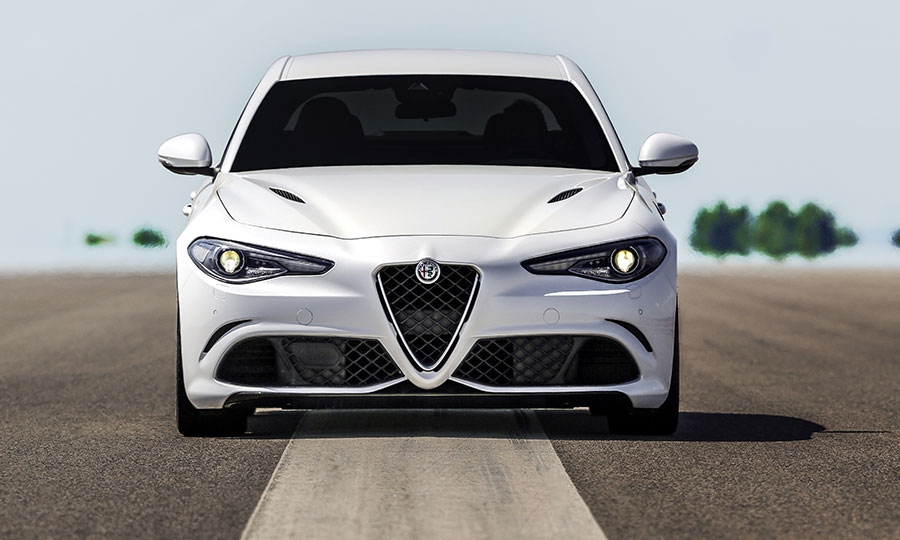 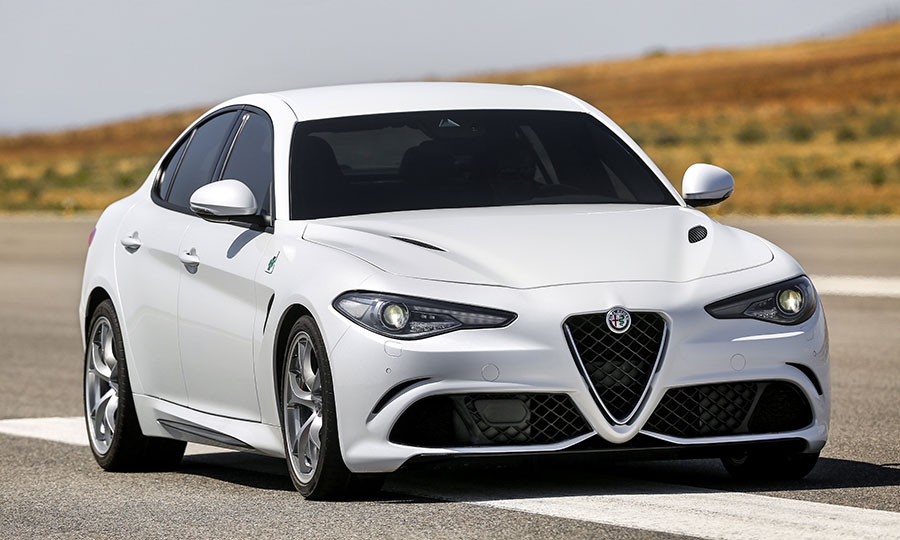 TURIN -- Alfa Romeo will delay the sales launches of two key new models, according to sources, in a further setback for the struggling Fiat Chrysler Automobiles brand.

The high-performance Giulia Quadrifoglio was due to launch in Europe by the end of this year as the first model in the Giulia lineup, Alfa’s European dealers were told during the car’s presentation in June. The car's market launch is now delayed because Alfa is working to refine some safety and ride characteristics, the sources said.

Alfa Romeo declined to comment on whether the launches of the Giulia Quadrifoglio and the SUV have been delayed.

The U.S. launches for the Giulia and Giulia-based SUV are scheduled to happen about 3 to 6 months after their European sales debuts.

FCA CEO Sergio Marchionne said on Oct. 28 that the company is re-examining Alfa's global expansion because of the slowdown in the Chinese market. He reaffirmed a planned 5 billion euro investment announced in May 2014 to boost Alfa’s annual global sales to 400,000 units with eight new models but said the investment will be completed in 2019 or 2020.

Fiat Chrysler will work hard in the next 30 to 60 days to review Alfa's business plan and the new vehicles may come in a different order to satisfy consumer tastes in Europe and North America, Marchionne told analysts on a conference call on on Oct. 28 after FCA announced its third-quarter results. The revised sequence likely will be announced in January, he said.

Alfa has not announced the details of all its planned eight new models but sources say they include a replacement for the Giulietta compact, a large sedan, as well as large and compact SUVs.

Delays to the first of those models, the Giulia and Giulia-based SUV, mean that Alfa is likely to sell well below the 400,000 units outlined in its business plan in 2018.

IHS Automotive in its latest forecast predicts that Alfa will reach slightly more than 230,000 annual sales by 2018, up from 68,000 last year. Just under 50,000 of those sales will be Giulias and about 23,000 will be Giulia-based SUV, the firm forecasts.

IHS analyst Ian Fletcher said Marchionne’s latest revision of Alfa’s revival plans appears to show that he is "managing expectations" for the brand. Marchionne may postpone the launch of niche models such as the large sedan, Fletcher said. FCA is likely to bring to market sooner the type of models Alfa needs "to enable it to survive," he said, including the Giulietta replacement.

Marchionne said on the Oct. 28 call that the continued weakness of imported luxury vehicles in China had forced a reassessment of FCA's strategy for Alfa, but Max Warburton, an auto analyst at Bernstein, said Maserati’s falling sales may have prompted Marchionne to re-examine his strategy for Alfa.

"It's a bit odd to start blaming China for a fundamental change in the plan for Alfa," he said. Marchionne is probably shocked by the speed of the deterioration in Maserati’s demand. "Maserati was the dry run for Alfa and it has not gone to plan," Warburton said.

Maserati has been hurt by slowing demand in the U.S. and China, its two largest markets. The brand’s global vehicle sales fell 22 percent to 6,916 in the third quarter.

The first phase of Alfa Romeo's European product offensive has be delayed. The sales launches of these Giulia-based midsize models will start 6 to 9 months later than originally announced.

Alfa Romeos are not sold in China and FCA has not set a date for the brand’s introduction in the world’s largest market. Marchionne’s revival plan for Alfa originally called for China sales to account for about 20 percent the 400,000 target. A large portion of the volume projection that had been assigned to China will have to be absorbed by other regions, including North America and Europe, Marchionne said on Oct. 28.

The Giulia was previewed in June and officially unveiled in September at the Frankfurt auto show in the guise of the 503-hp Giulia Quadrifoglio version. The Giulia’s volume models, which will be powered by a new 2.0-liter gasoline engine and a new 2.2-liter diesel, are now likely to launch in Europe late next year instead of March next year, sources said.

When finally launched, the Giulia will attack the core of the premium midsize segment dominated both in Europe and globally by the BMW 3 series, Mercedes-Benz C class and Audi A4. German rivals, however, are not worried.

“Who is Alfa Romeo?” Audi CEO Rupert Stadler joked at the Frankfurt auto show in September. “I’m sorry, but we have to define the landscape of competition.” For Stadler, that landscape includes only Mercedes and BMW.

Even on the eve of the Giulia preview in June, analysts were skeptical about Marchionne’s ambitious plans for Alfa. Bernstein’s Warburton said in a June 18 investors note that the Giulia will eventually go on sale but “we remain unconvinced that it will be followed by a significant expansion of the model range.”

Richard Hilgert, an auto analyst at Morningstar, said Marchionne’s 400,000 sales target is over-reaching. “I would be impressed if the brand sold 200,000,” he said.

Said Hilgert: “I think Marchionne set an overly-lofty target as a shock treatment to a patient in cardiac arrest. The idea being to get an immediate dramatic response, but his plan for 400,000 units in 2018 would have the patient immediately get up and run a 5-kilometer race.”