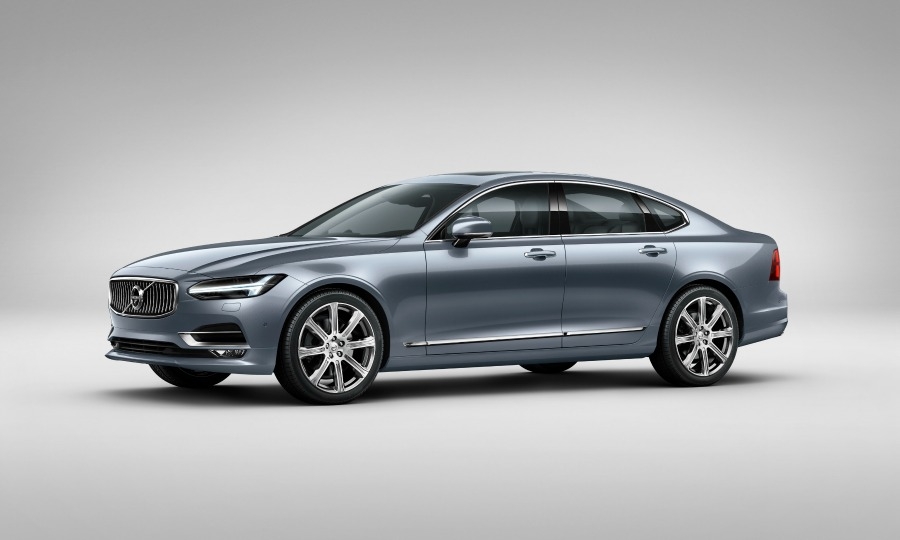 The S90, shown, will challenge the BMW 5 series. 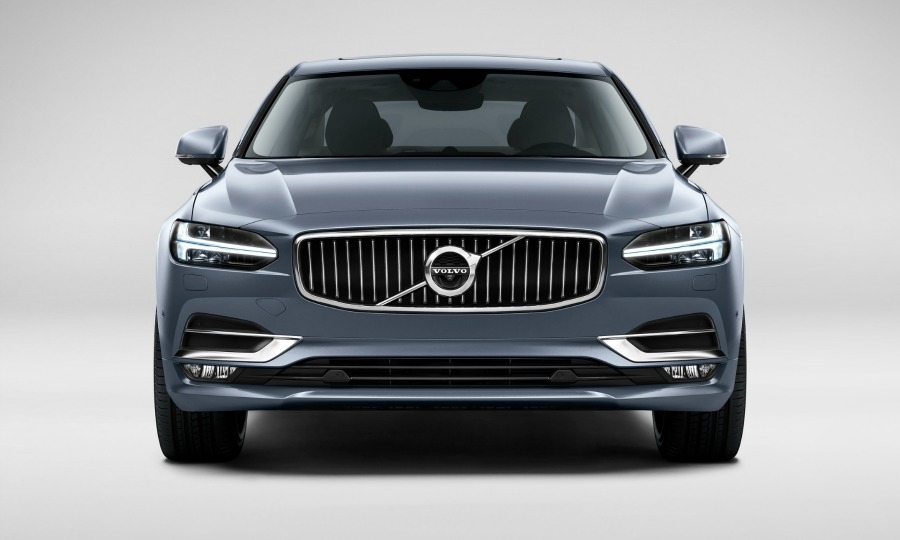 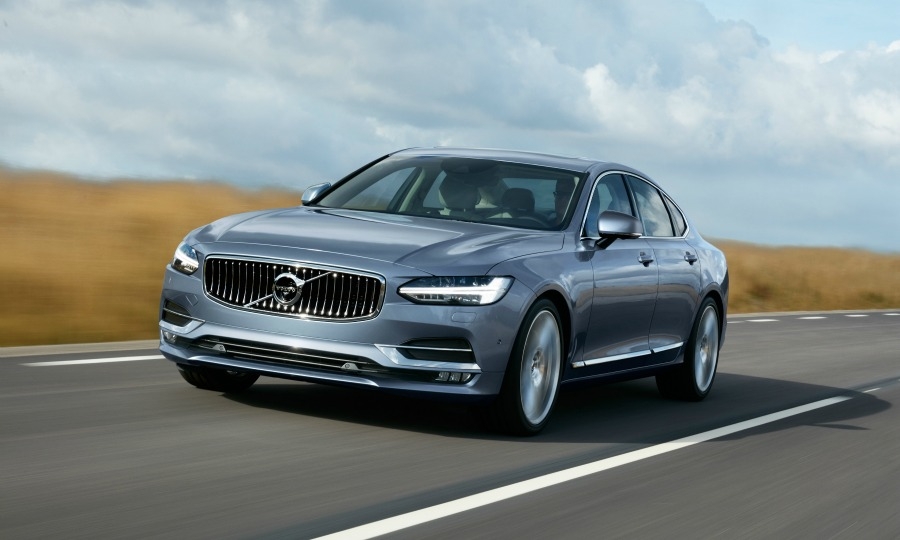 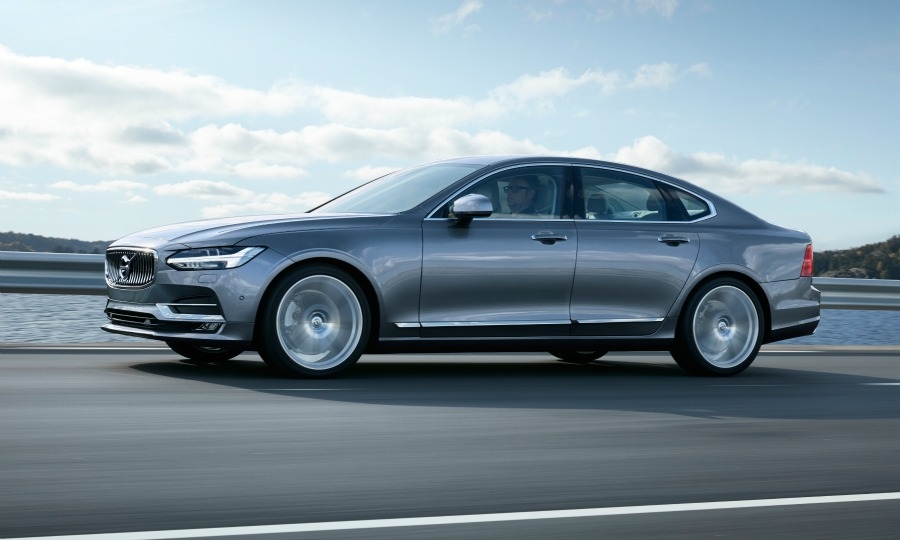 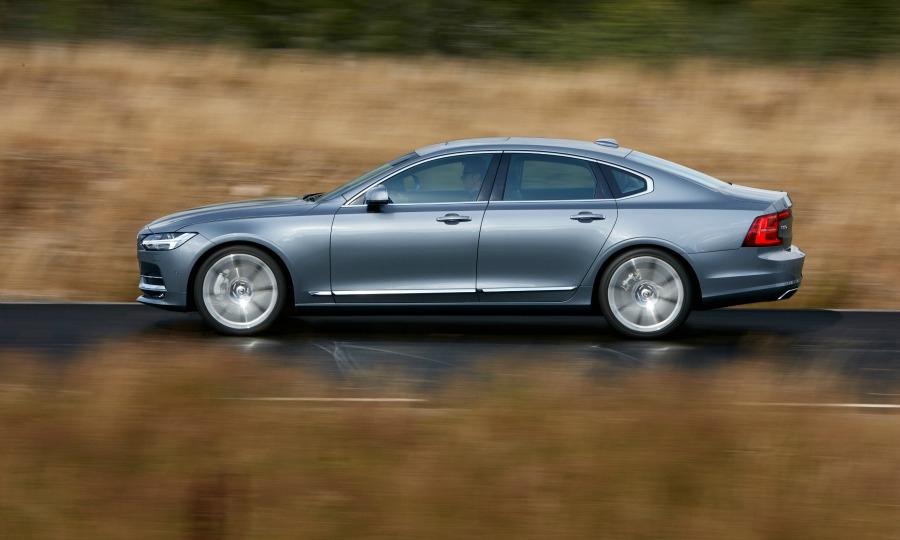 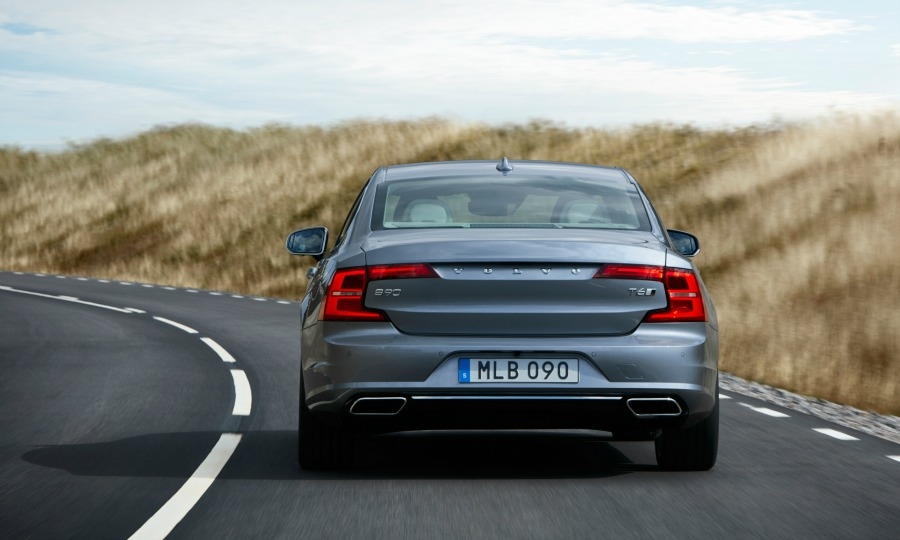 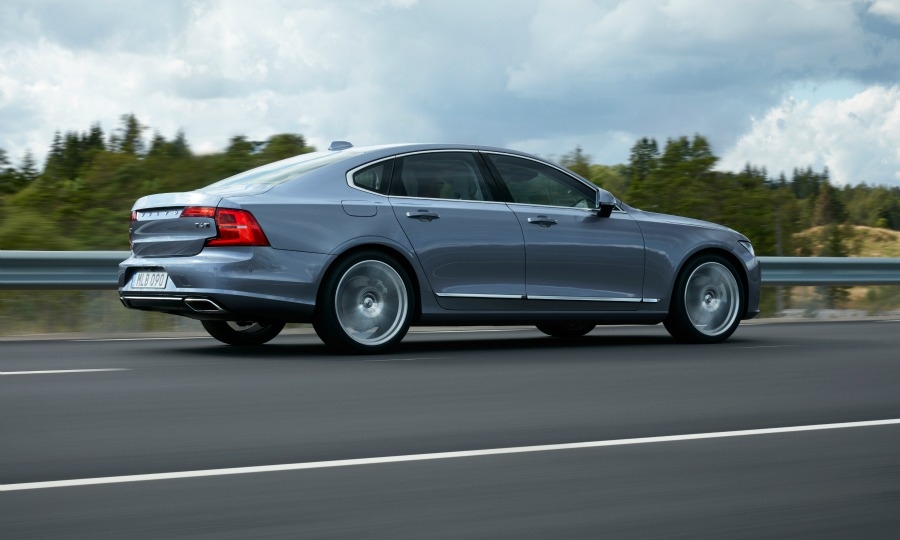 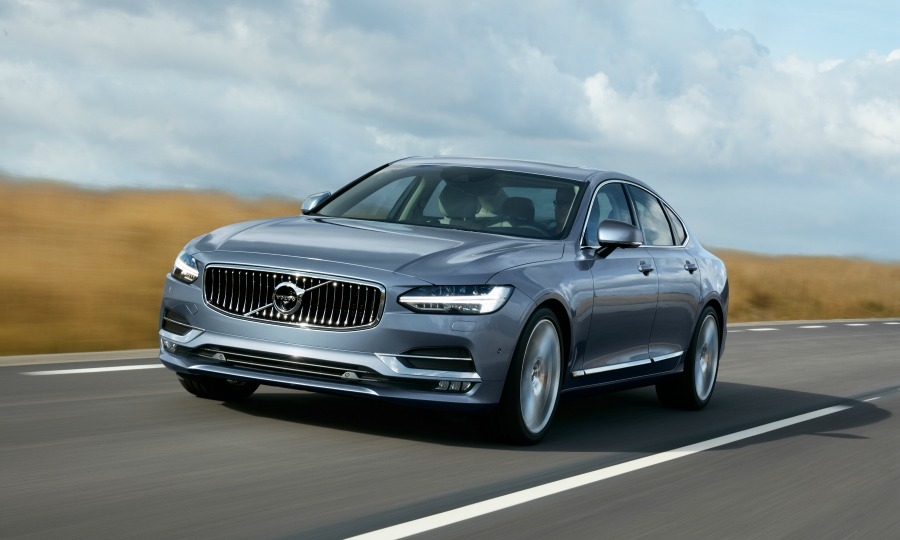 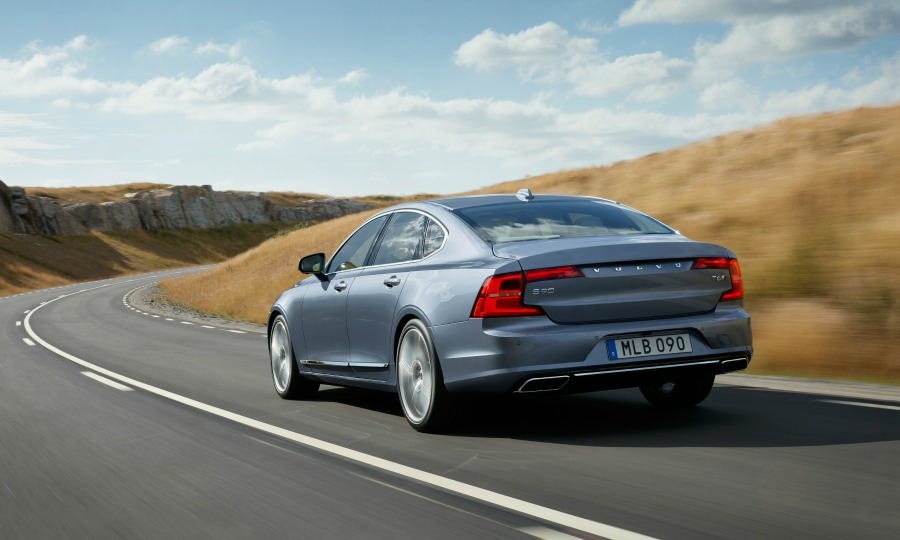 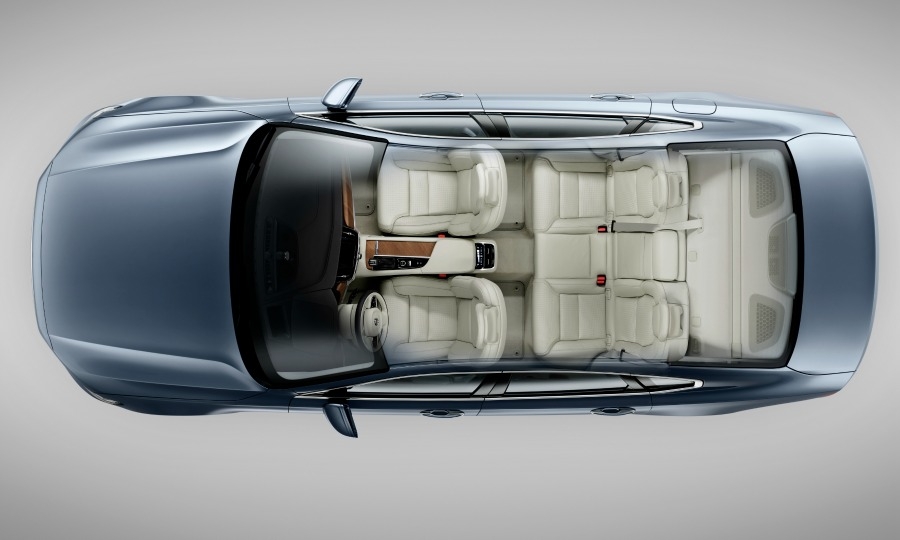 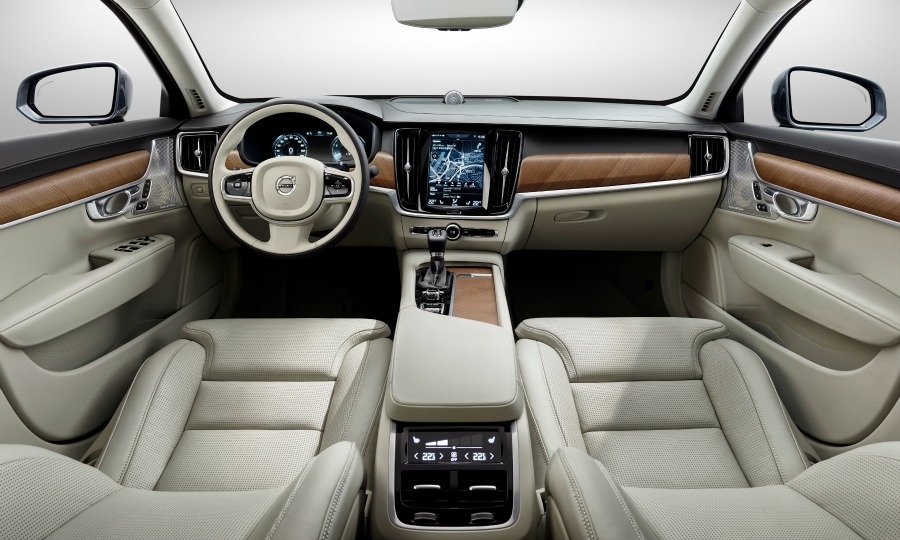 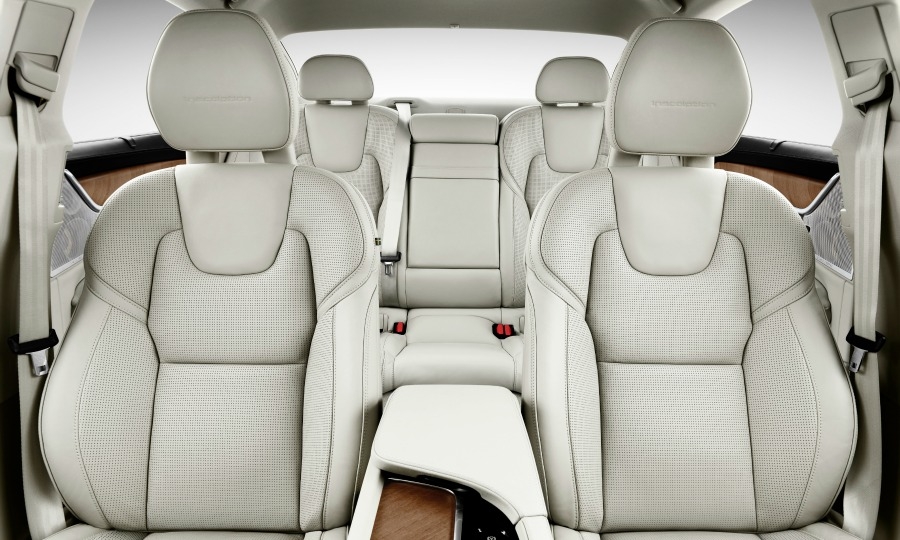 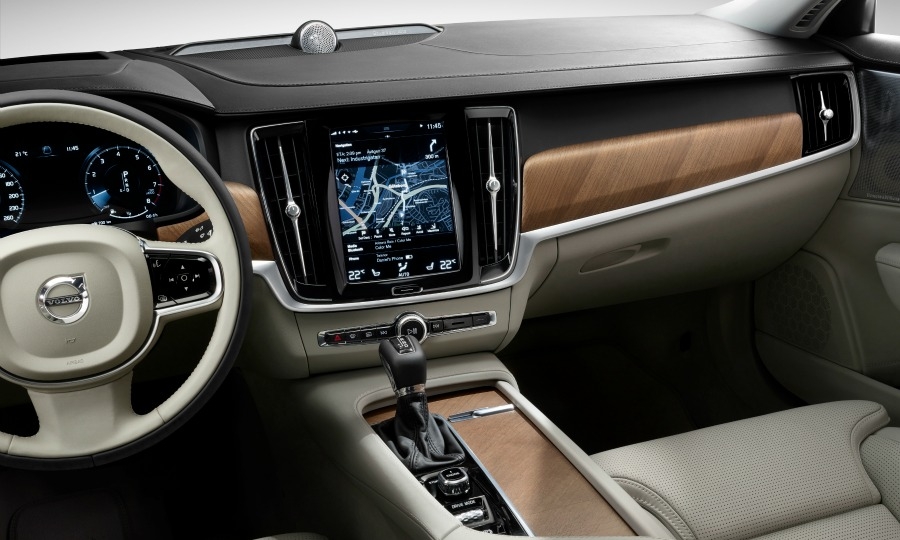 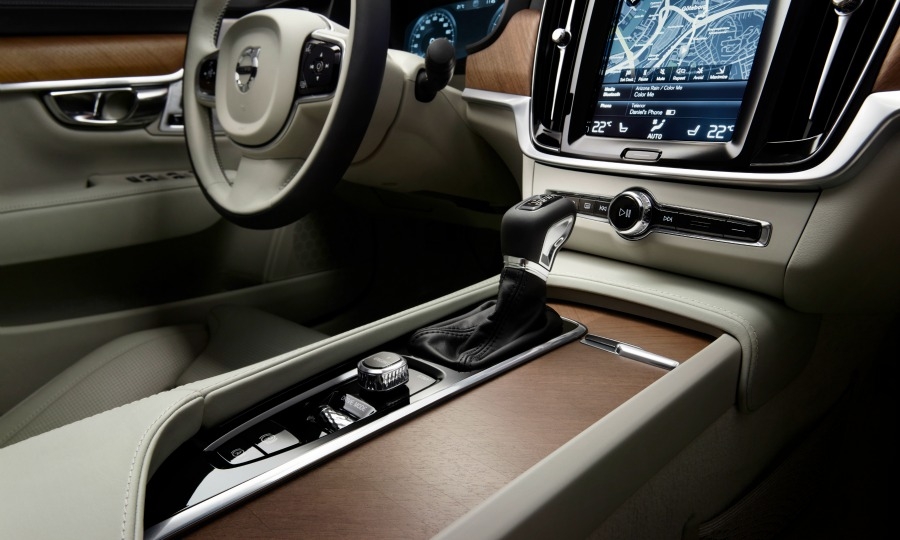 GOTHENBURG, Sweden -- Volvo, which is best known for SUVs and station wagons, takes aim at the premium large sedan segment with its new S90.

The Swedish brand released pictures and details of its new flagship sedan at a press event here on Wednesday.

"With the launch of the XC90 we made a clear statement of intent. We are now clearly and firmly in the game," Volvo CEO Hakan Samuelsson said in a press statement. "With $11 billion of investment over the past five years we have not only reimagined what Volvo Cars can be – we are now delivering on our promise of a resurgent and relevant Volvo Cars brand."

The S90 will "open up a segment for us where we haven’t been strongly represented. You need the sedan to be serious in the premium market," Samuelsson told reporters.

The S90 will compete against cars such as the BMW 5 series and Mercedes-Benz E class.

That will still lag far behind BMW’s 5 series, whose deliveries are predicted to continue well in excess of 300,000 cars in coming years. Samuelsson said Volvo’s ambition is to capture about a 5 percent share of the global premium-sedan market.

The S90 is loaded with high-end equipment. Volvo says the S90's City Safety collision avoidance system has been upgraded to offer a world-first function: large animal detection. The feature can recognize an elk or moose, day or night, and provide brake support to avoid a crash.

The sedan also offers semi-autonomous driving technology that gives steering assistance to keep the car in its lane at speeds up to 130kph (81 mph) even if there is no car in front.

The S90 will also be offered with a plug-in hybrid drivetrain, along with gasoline and diesel versions.

The S90 replaces the slow-selling S80 as Volvo’s flagship sedan and it will have a public debut at the Detroit auto show in January.

The S90, shown, will challenge the BMW 5 series.

Europe's large premium segment is dominated by German luxury carmakers. Shown are European sales in the segment through 10 months.

Volvo styling chief Thomas Ingenlath said in the statement that the S90's design aims to "exude leadership and confidence" and to bring something new to a "rather conservative segment."

Production of the S90 will being in spring 2016, a Volvo spokesman said. The company will start taking orders for the car in select markets shortly after its Detroit debut. The spokesman declined to name the markets.

Volvo forecasts that 80 percent of the S90’s buyers will be new to the brand. That would be about double the rate for the XC90, and it’s one of the reasons that executives have dubbed the new sedan their “ultimate test.”

The majority of the S90's sales will be conquest customers largely because the S80 was not a big seller, Volvo head of sales and marketing Bjorn Annwall told Automotive News Europe on the sidelines of the event.

When asked where the sedan will sell most units, Annwall said, "Clearly we expect the U.S and China to be the biggest markets for the car."

Volvo has run clinics in both countries to get consumer feedback. Annwall said car buyers in both markets appreciated the S90’s fit and finish while U.S. customers really liked that the car can nearly drive itself on the highway.

The S90 is the second model to be based on Volvo’s in-house developed Scalable Product Architecture (SPA). The first was the XC90, which last month helped Volvo achieve global sales of 49,055 vehicles, the highest monthly total in the automaker’s 88-year history.

Volvo has undergone a resurgence since China's Zhejiang Geely Holding Group bought the brand from Ford Motor in 2010 in $1.8 billion deal.

The automaker had its best sales month ever in November with volume up 26 percent. Sales through November increased 5.3 percent to 441,002 and the company expects its full-year volume to approach 500,000, which would be an all-time high. Volvo aims to further boost global sales to 800,000 vehicles by 2020.