Audi will build electric SUV in Belgium, shift A1 output to Spain and Q3 to Hungary 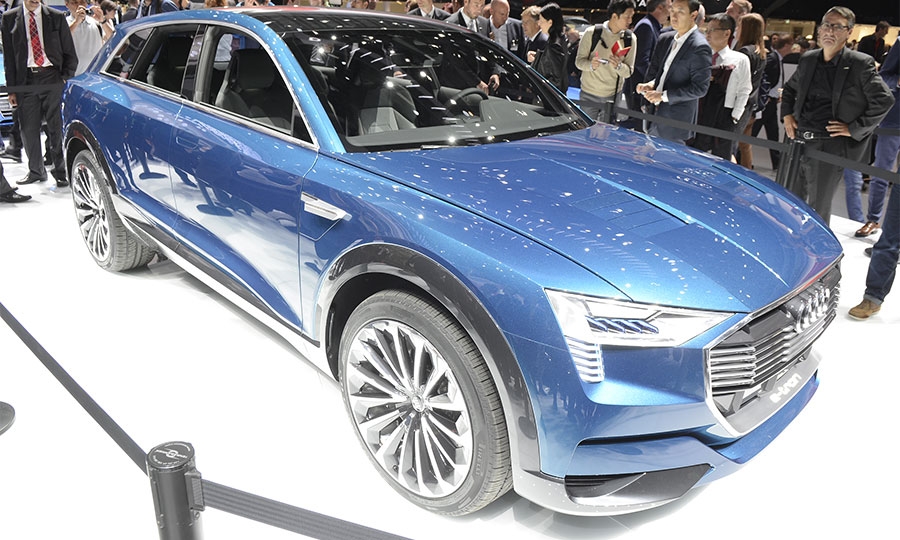 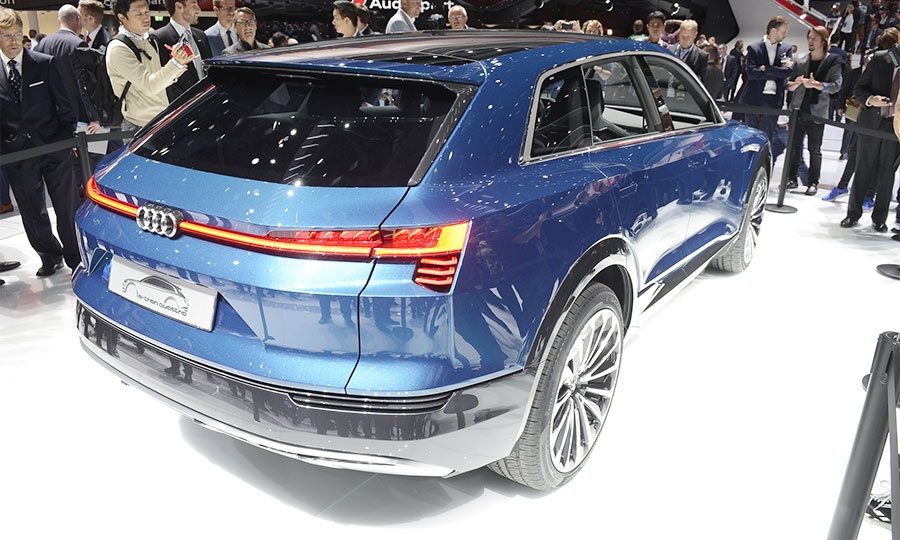 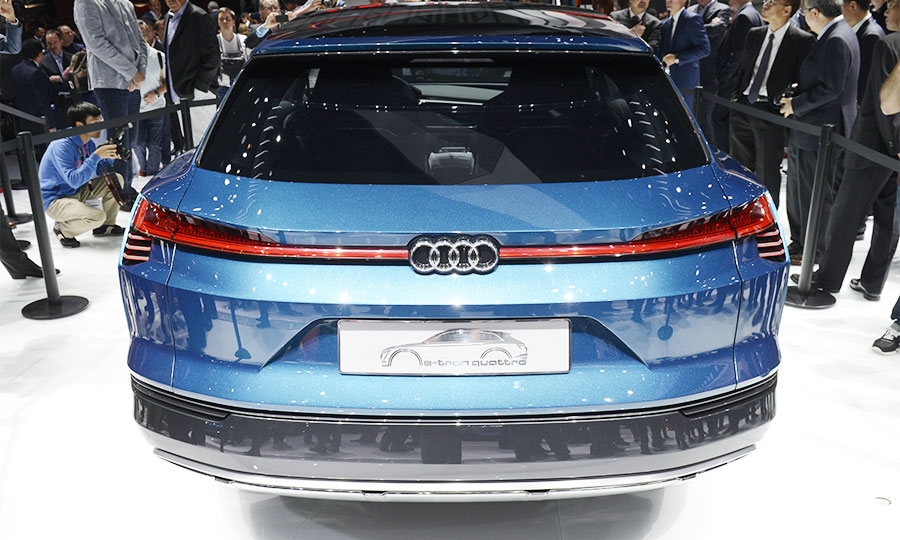 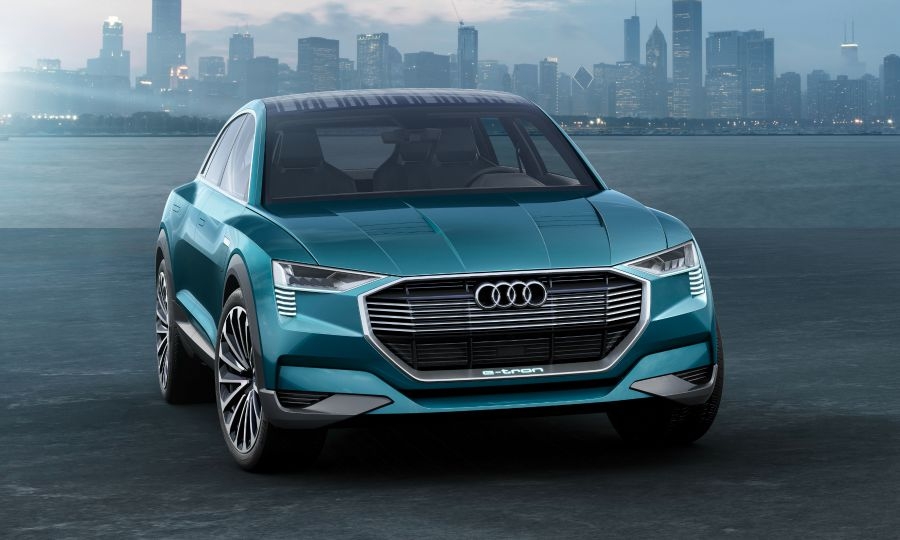 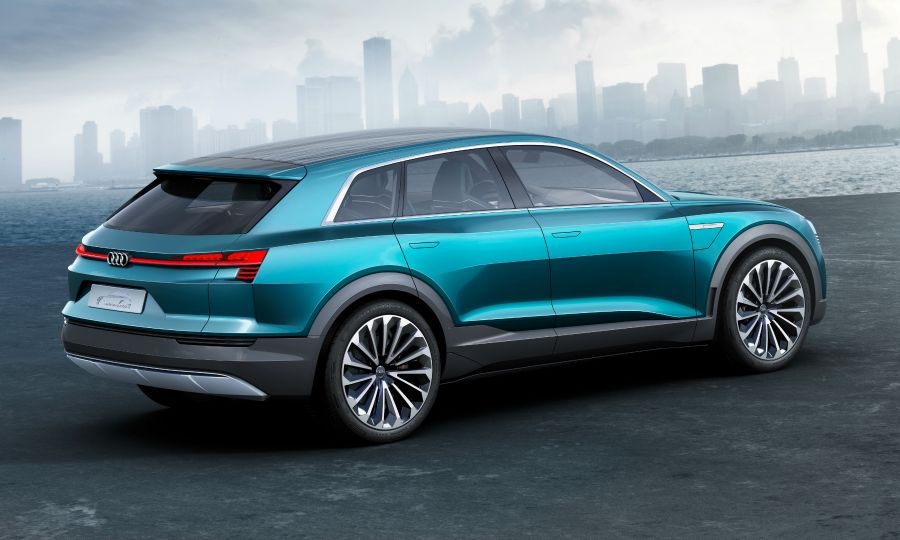 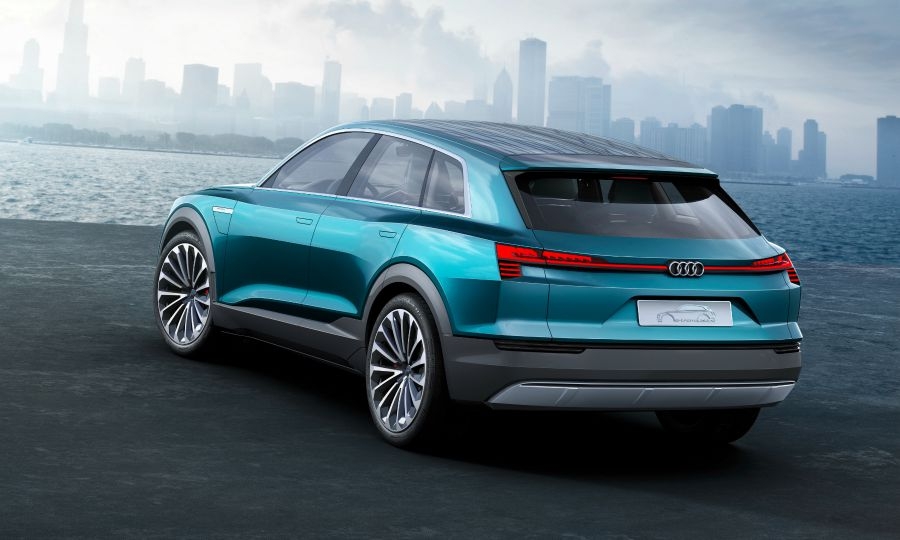 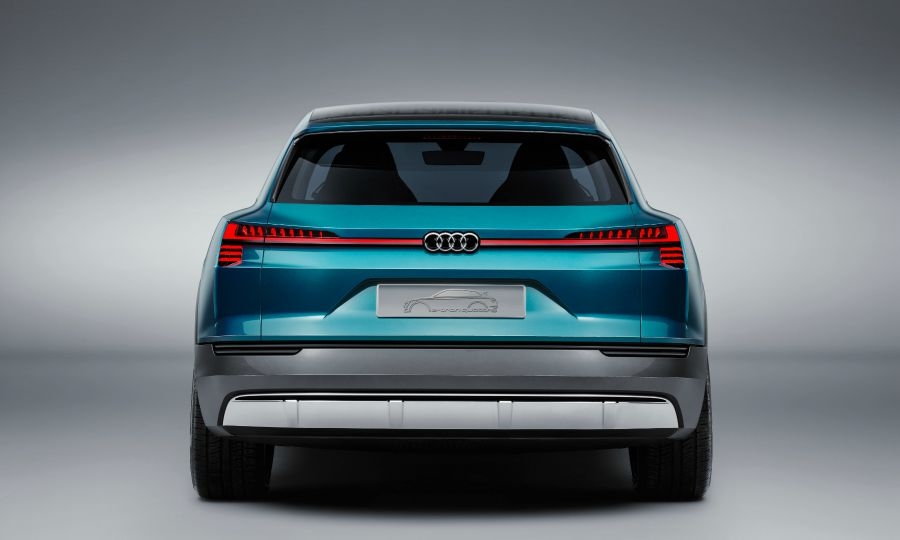 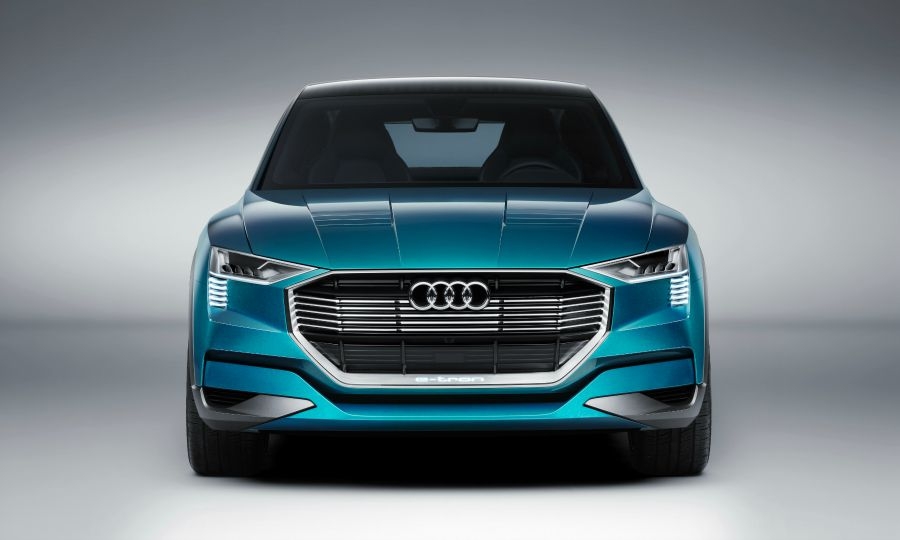 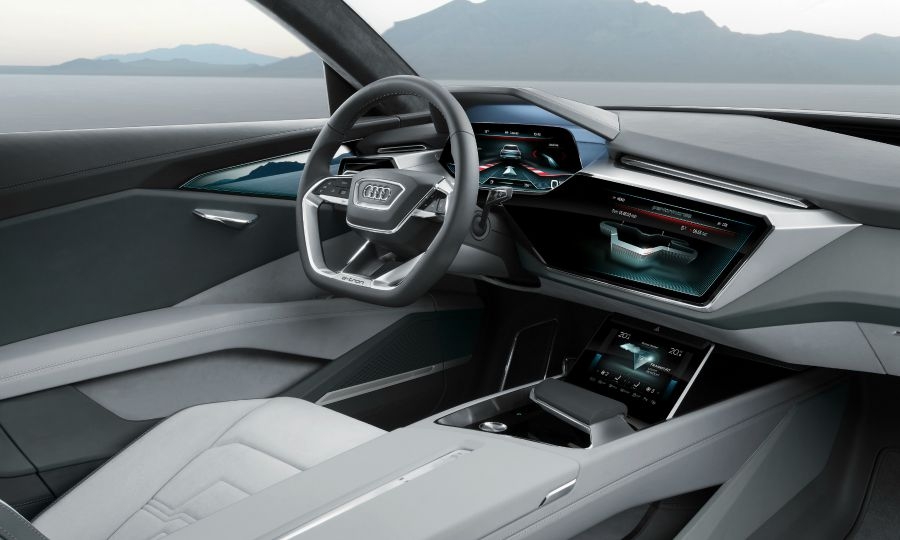 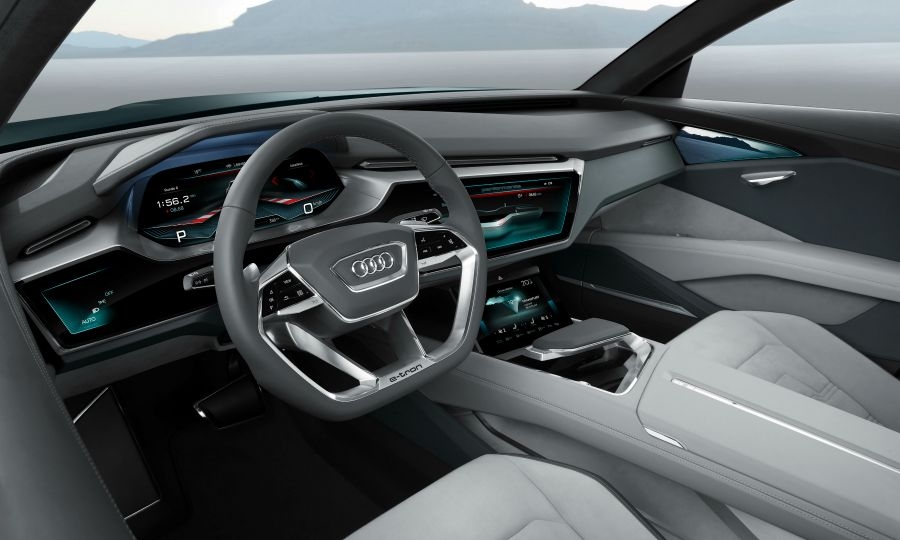 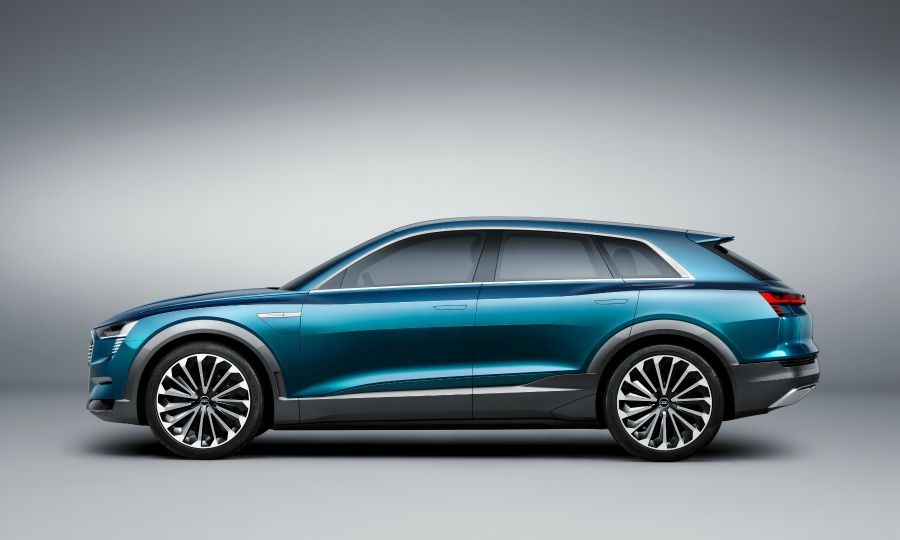 Audi will build its new electric SUV at its plant in Belgium in a production reshuffle that will see A1 output go to Spain and Q3 production shift to Hungary.

"The new model distribution will enhance our production efficiency and strengthen all of the sites involved," Audi CEO Rupert Stadler said in a statement on Wednesday.

Audi will move production of the A1 subcompact hatchback to fellow Volkswagen Group brand Seat's factory in Martorell, Spain, to make way for the battery powered SUV at its Brussels, Belgium, plant. The factory will also produce batteries that will be used in other VW Group electric models.

Production of the Q3 compact SUV will be transferred to Audi’s plant in Gyor, Hungary, from Martorell.

The changes will take place in 2018, Audi said.

Audi said the reorganization would make Brussels, one of its smallest factories employing about 2,500 workers, a "key factory for electric mobility within the Volkswagen Group."

Peter Mosch, Audi's top labor representative who also sits on the supervisory boards of Audi and parent VW, was critical of the decision. "What's beyond doubt is that our German plants are the strongest pillars of our success," Mosch said. "Our expertise in development is based here [in Germany] and should stay here. The production of electric models must be driven forward here too."

The electric SUV will challenge the Tesla Model X, Stadler, told journalists at the Frankfurt auto show in September when the brand unveiled a concept for the model called the e-tron quattro.

The production model will be Audi's first electric SUV and will fit between the Q5 midsize SUV and the Q7 large SUV. Audi has not disclosed a production name for the model but German media reports say it will be called the Q6.

The SUV will have a range of 500km (310 miles) and a quick charging function to replenish 80 percent of its power within 25 minutes, Audi said. The model will also use induction technology for wireless low-speed charging. The SUV will have three electric engines, one for the front axle and two for the rear axle. In the e-tron quattro concept, this combination gave a total output of 320kW and a 0-100kph (62mph) acceleration time of 4.6 seconds.

The e-tron quattro concept's aerodynamic modifications such as an automatically adjustable rear diffuser and cameras replacing door mirrors cut the drag co-efficient of the concept to 0.25cD. Future legislation changes will likely mean that Audi will be able to keep the cameras for the production car, the brand's former development head, Ulrich Hackenberg, told Automotive News Europe at the Frankfurt show.

Audi will assemble the battery for the car using cell modules supplied by Korean electronic specialists LG and Samsung. "The chemistry is agreed,” Stadler said at Frankfurt.

The SUV's electric motors have been developed by Audi’s technical center in Hungary. "The result is a significantly higher degree of efficiency than is usual for an electric motor," Stadler said.