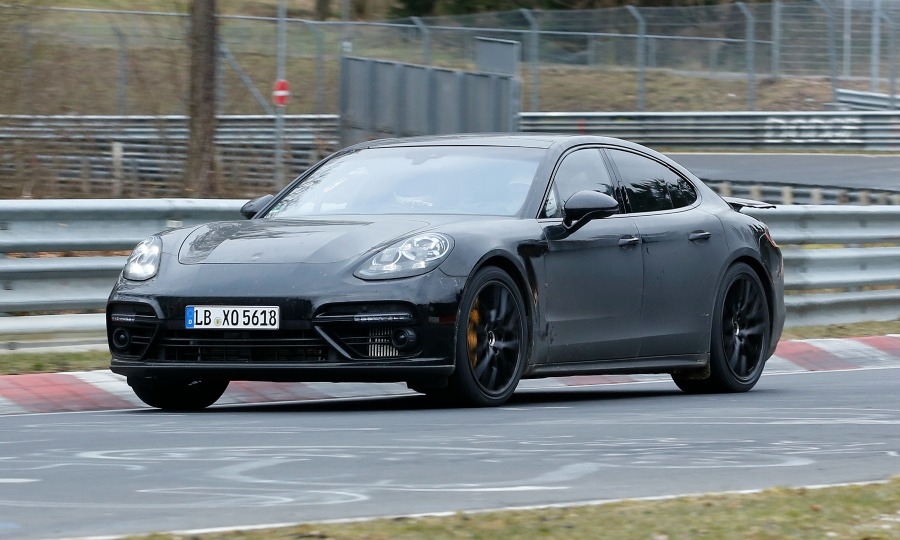 Automedia
The new Panamera has retained the distinctive tear-shaped headlights and bold grille of its predecessor. A lightly disguised model is shown during testing.
Share 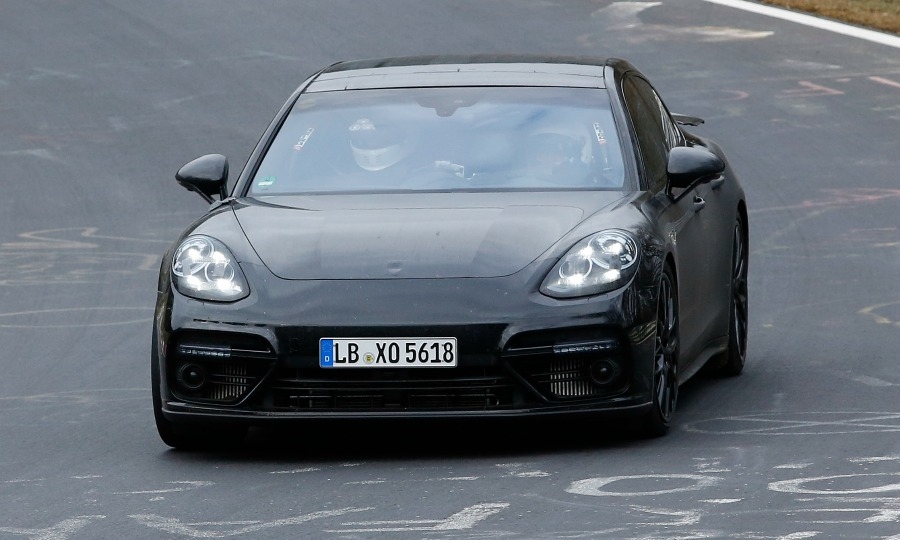 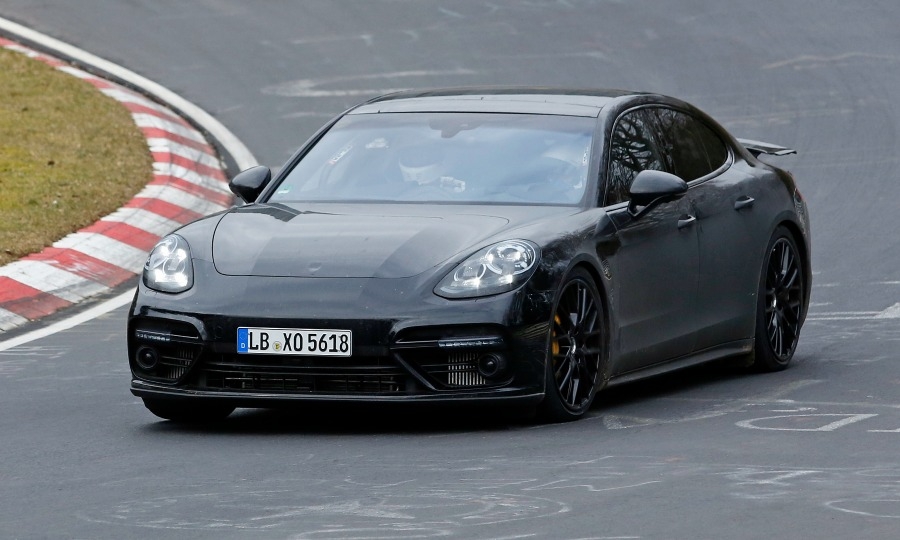 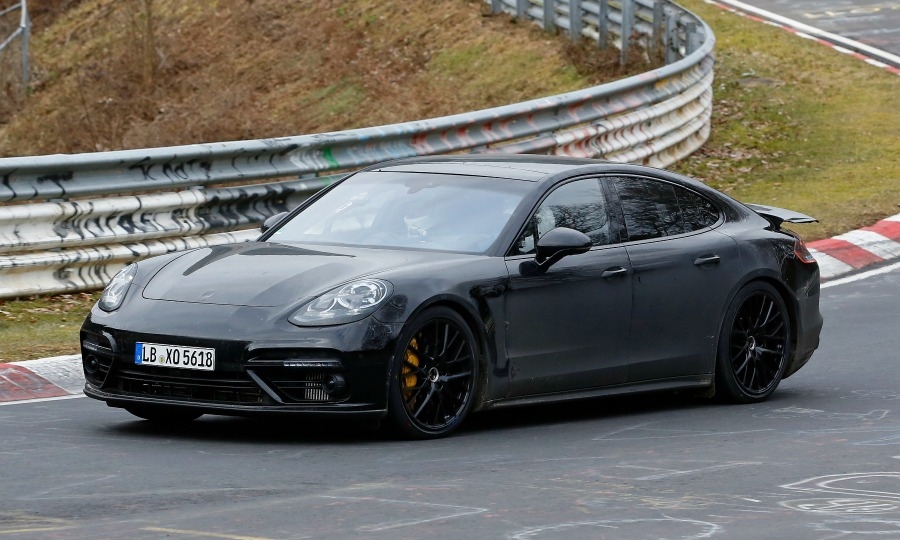 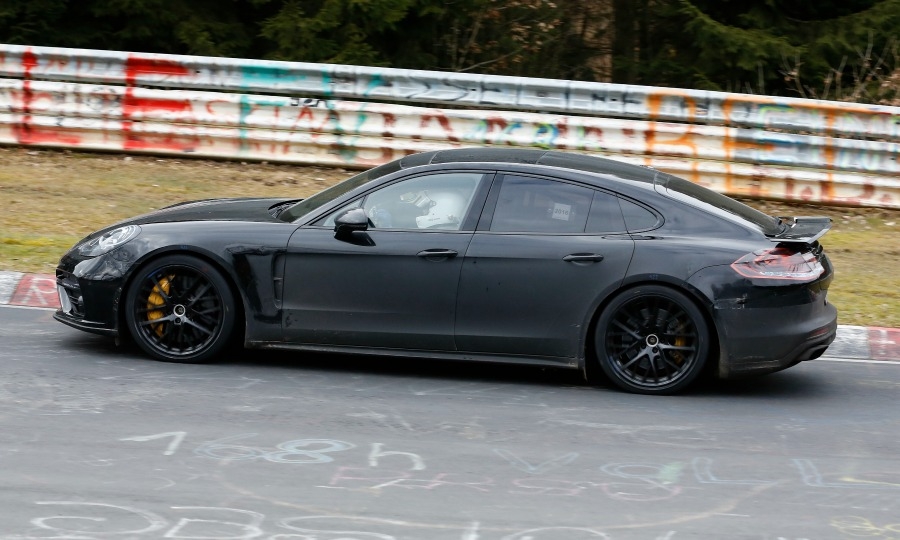 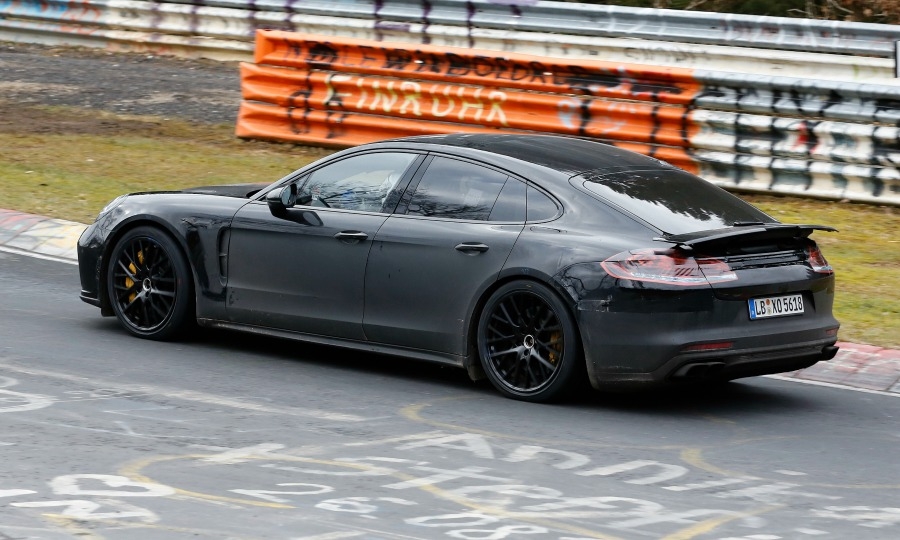 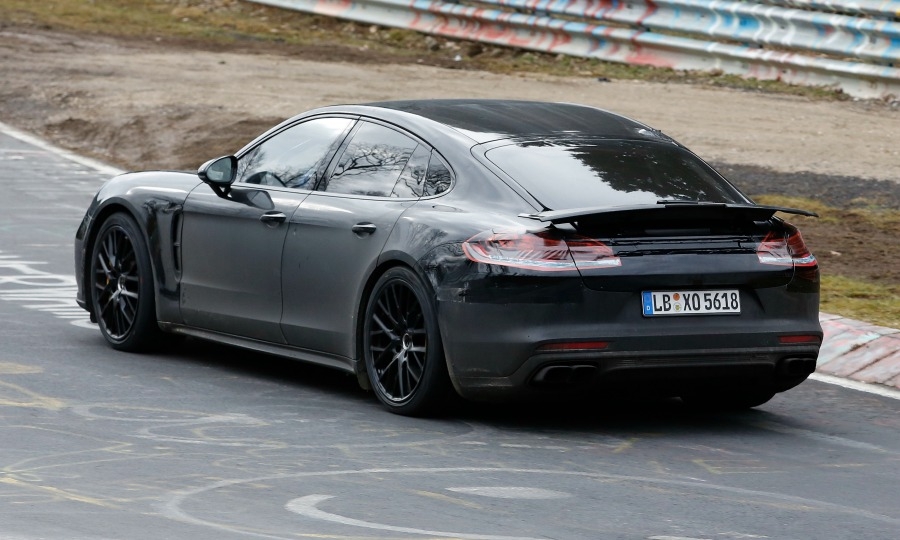 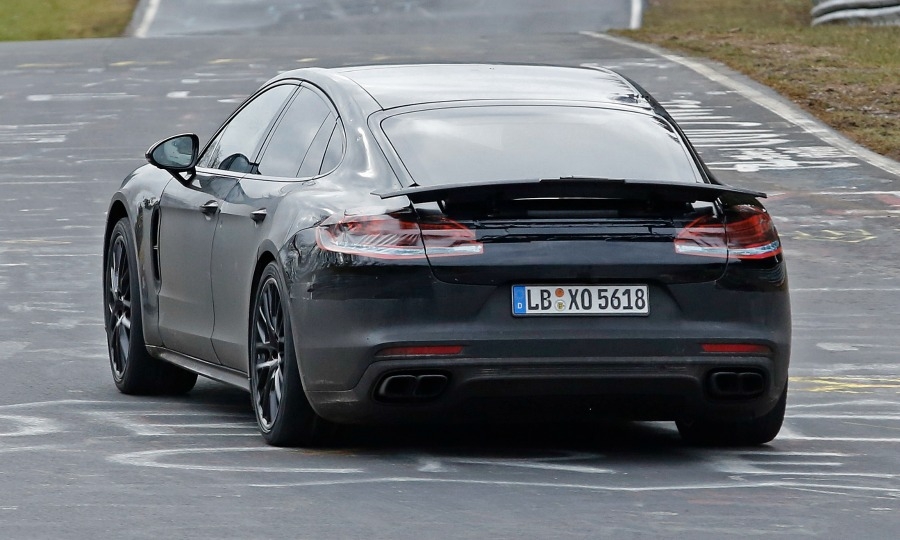 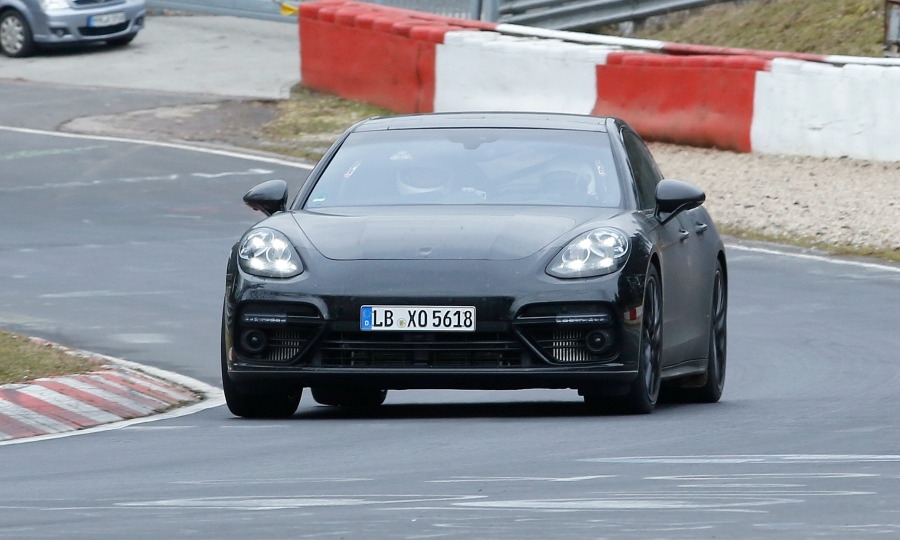 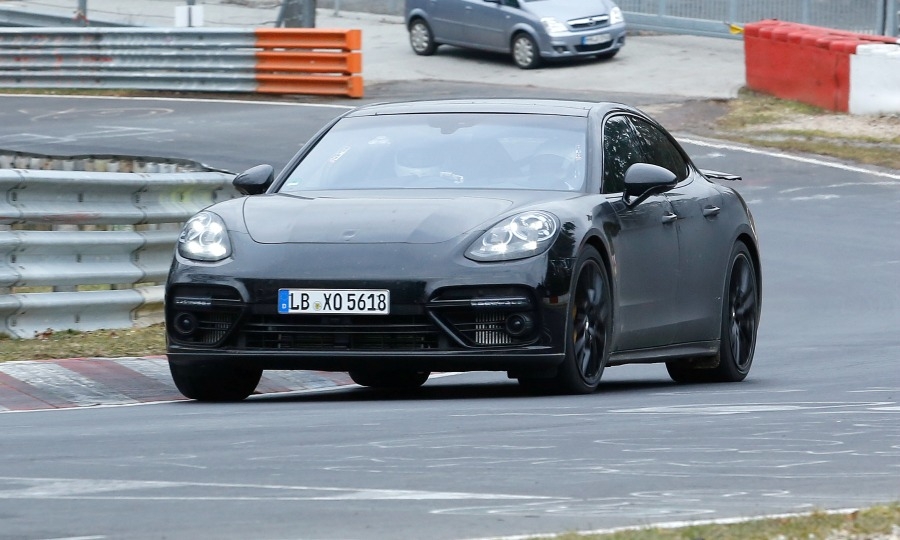 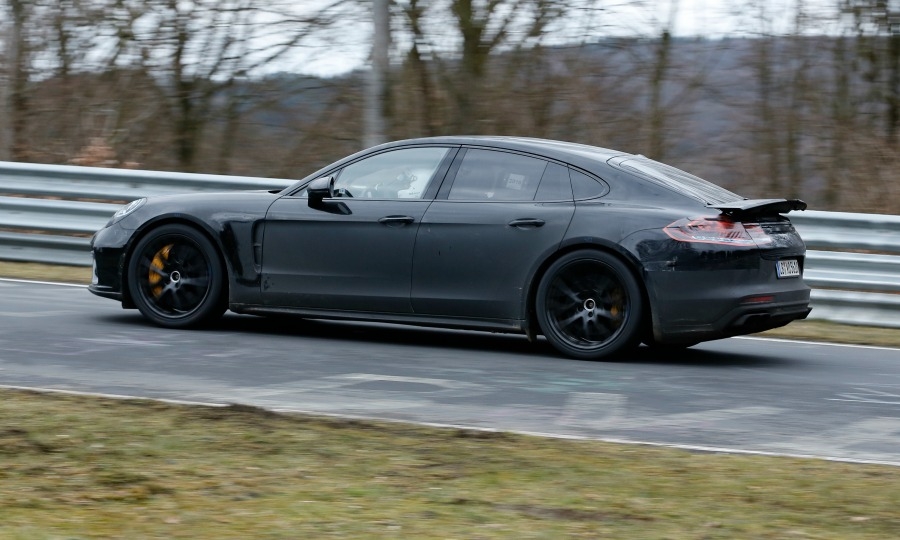 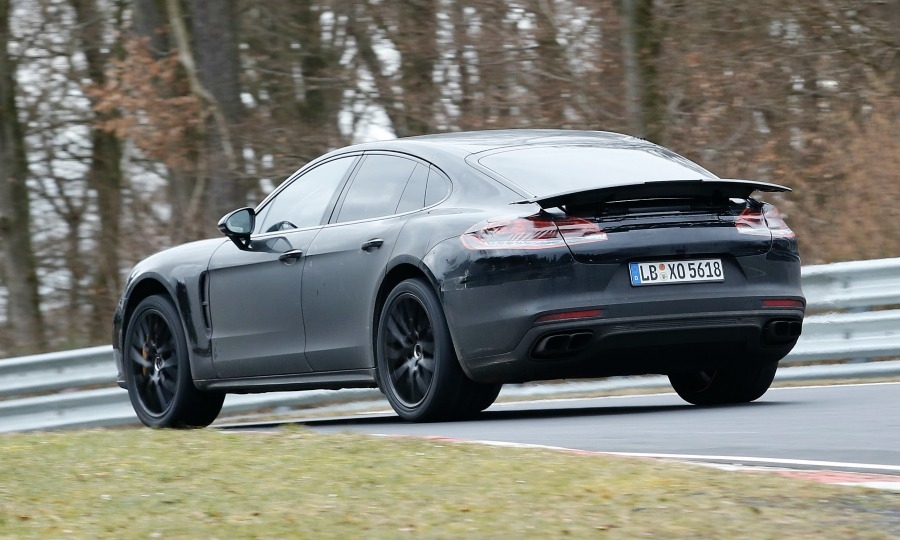 The second-generation Panamera will use parent Volkswagen Group's lighter-weight, more fuel-efficient MSB platform, which also is expected to underpin models from Bentley, Bugatti and Lamborghini.

The new Panamera will go on sale in Europe shortly after its public debut in Paris on Sept. 29. China and the U.S., the brand's two biggest single markets respectively, will follow in 2017.

The Panamera was the poorest-selling of Porsche's five model lines last year, but it has proved popular in particular in China where customers prize the four-door sedan's roominess not offered in the 911 sports car.

Porsche chose the country's fashionable Shanghai metropolis to serve as its backdrop for the first-generation Panamera's world debut seven years ago during an exclusive event high up in the city's famous World Financial Center skyscraper.

To bolster demand, Porsche is expected to add a Shooting Brake variant in Europe next year with a more station wagon-like silhouette. The added functionality is expected to appeal mainly to consumers in Europe where wagons remain popular due to their better handling compared with SUVs.

Global sales of the Panamera declined 31 percent to 17,207 last year, making it the worst performing model if the 718 Boxster and 718 Cayman are counted together. The Panamera's best sales year was 2012 when 29,030 were sold.

The coupe-styled sedan starts at 83,277 euros in Germany including VAT and comes in several different derivatives including a four-wheel drive version, a plug-in hybrid, along with GTS and Turbo variants that can run the price tag up towards more than 180,000 euros.

A Porsche spokesman declined to comment on the next generation of the car or on other body styles, but confirmed the existence of developmental prototypes of a Panamera Shooting Brake.