VW concept could preview next Touareg 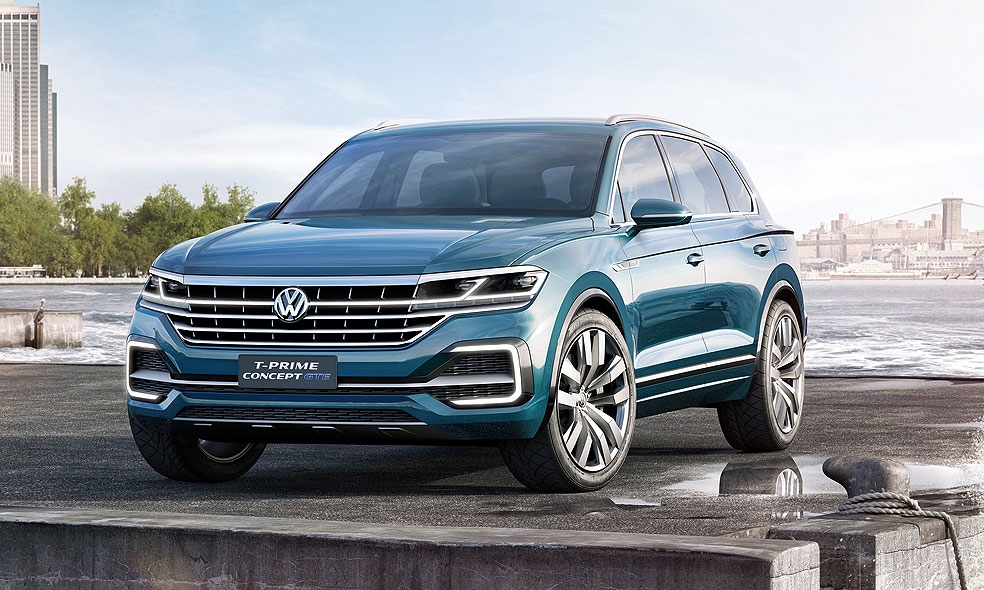 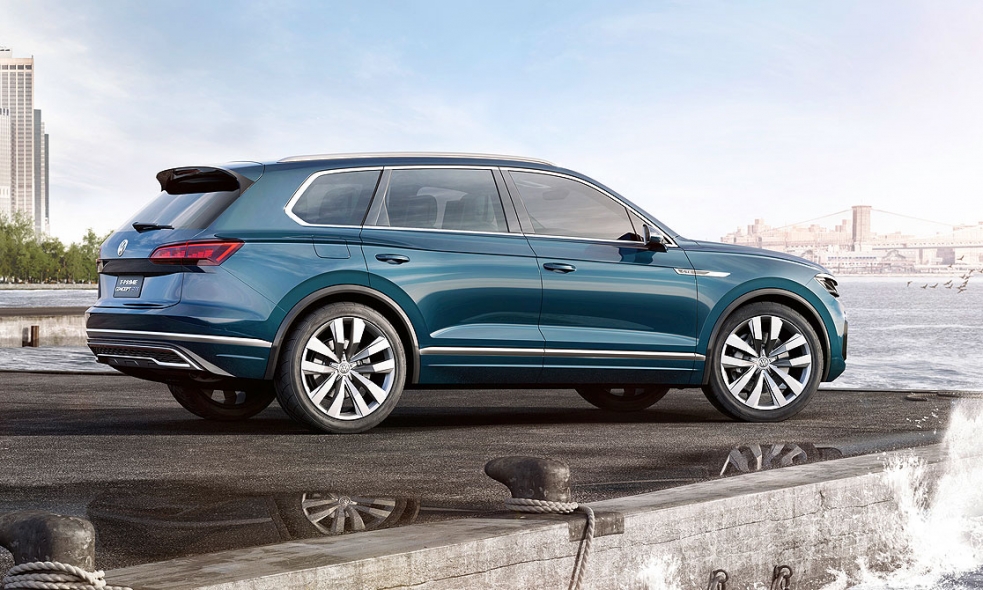 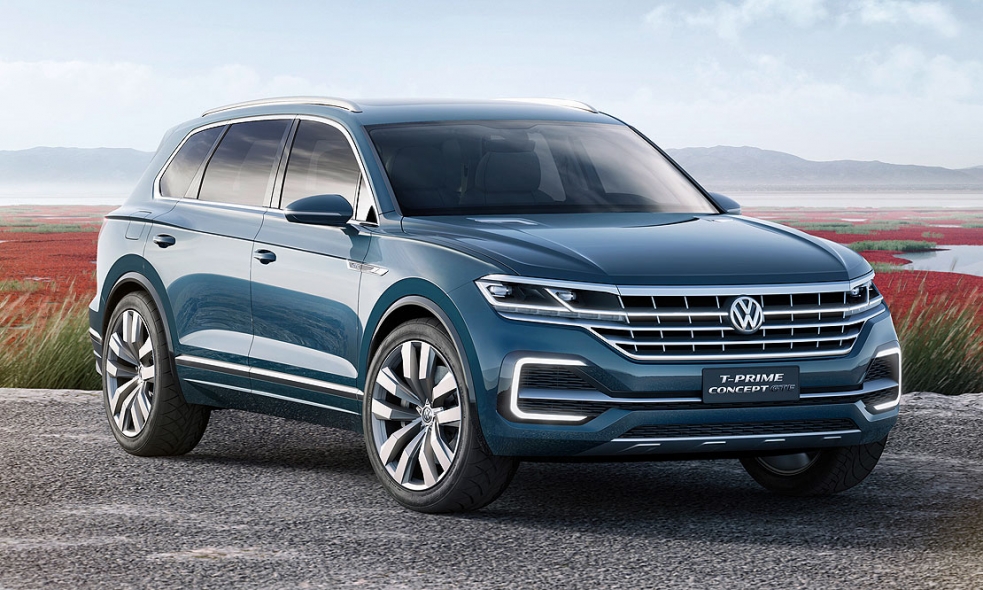 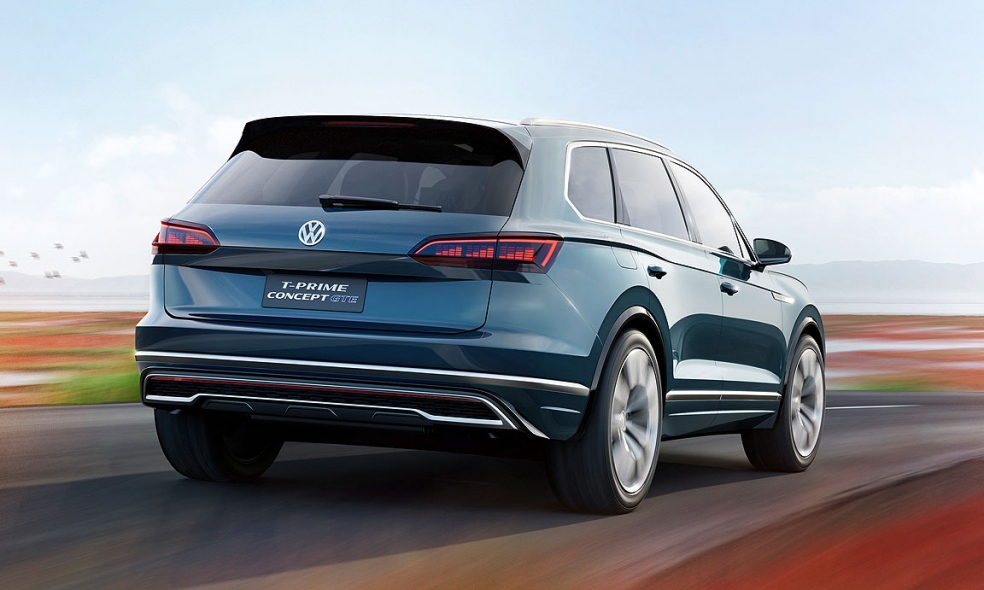 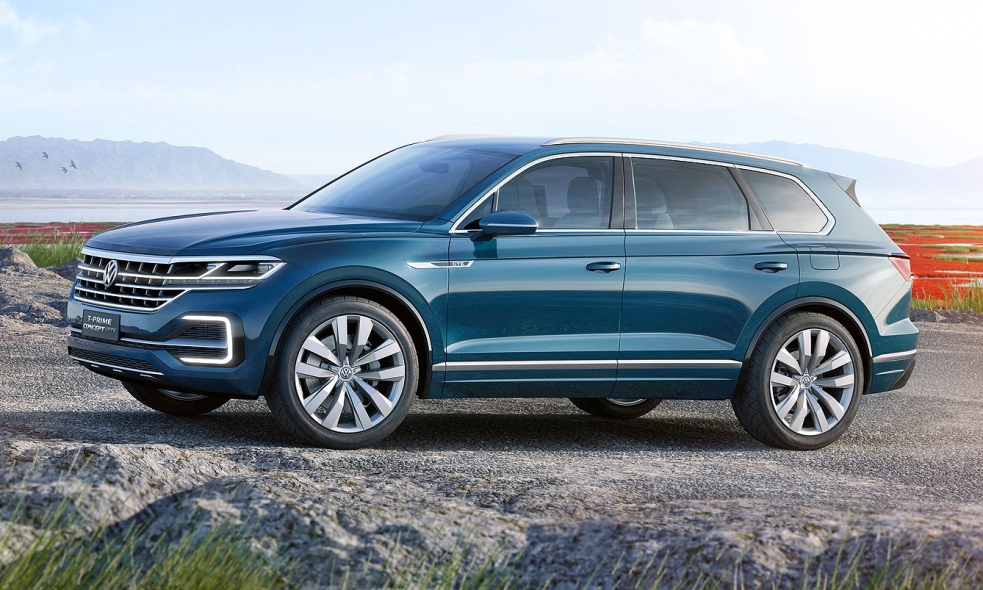 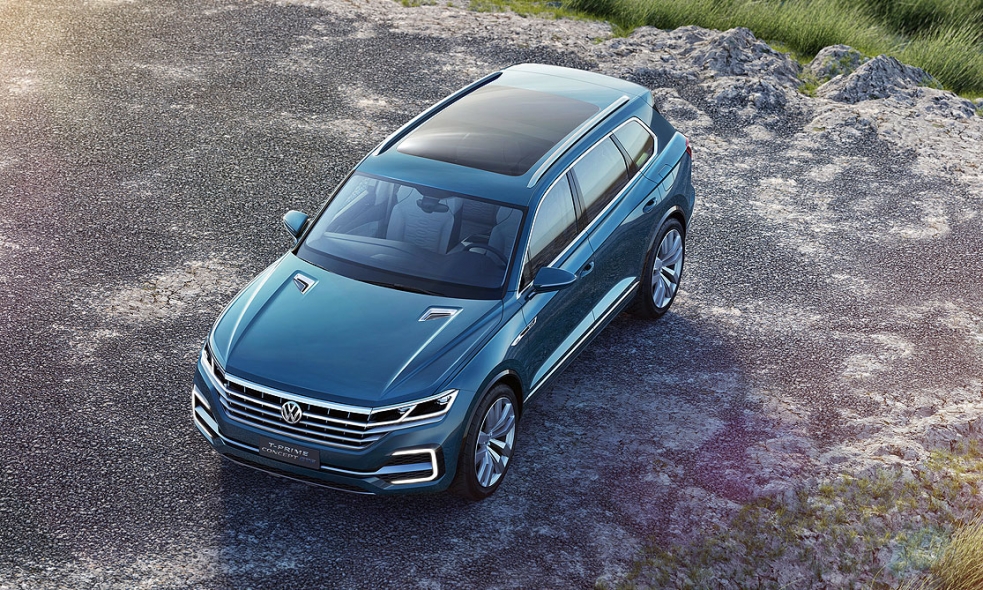 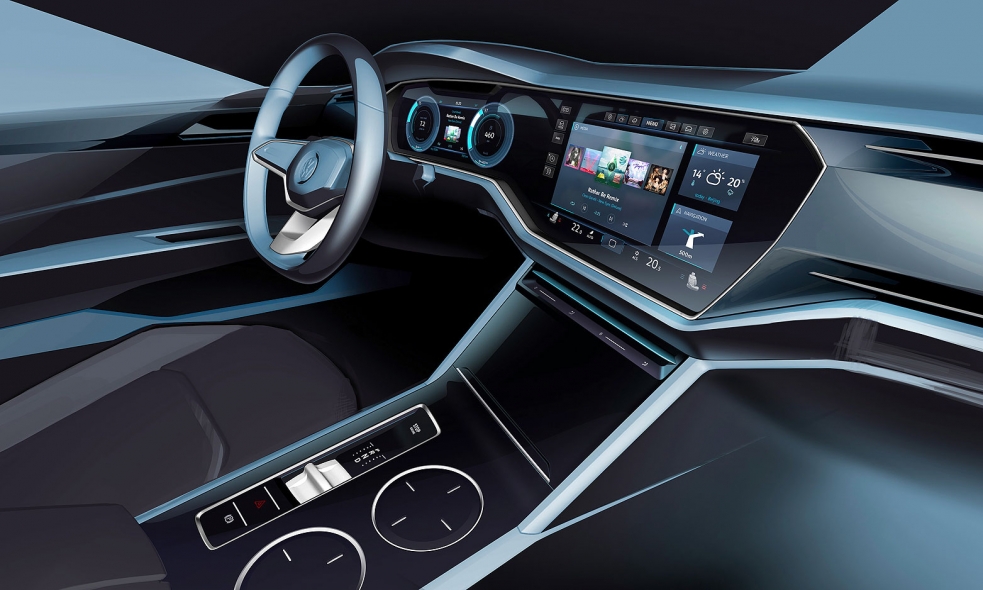 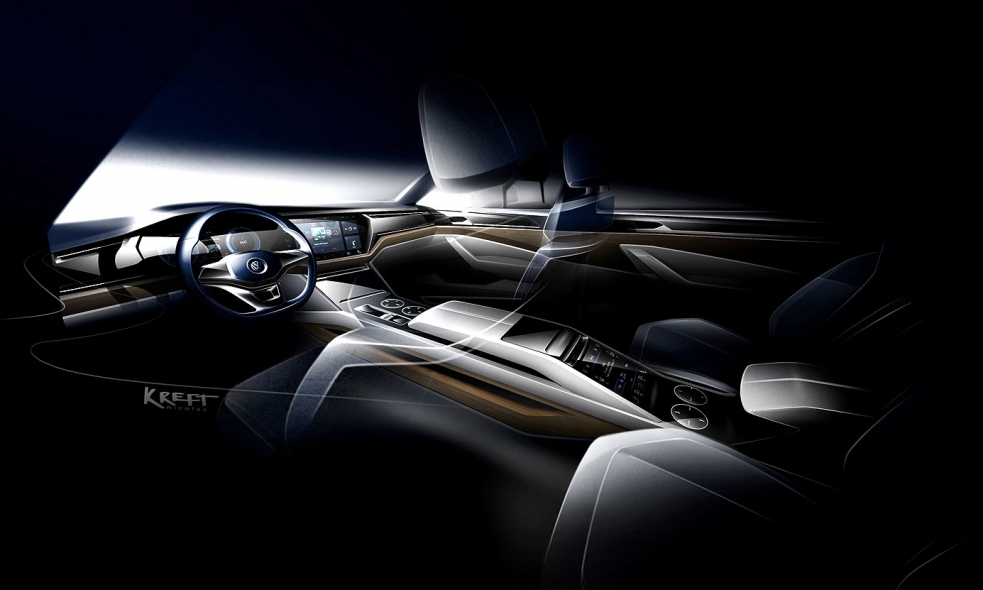 A luxury SUV concept Volkswagen unveiled at the Beijing auto show on Monday could preview the redesigned Touareg due in 2017.

The T-Prime Concept GTE hints at the future styling of the brand's SUVs. It has a plug-in hybrid powertrain paired with 4Motion all-wheel drive. VW says the concept previews a full-size luxury SUV.

Details reveal elements of the style established by the Touareg. The outline of the greenhouse suggests something unusually tall and functional -- not the typical auto show concept fare.

The exterior design features narrow headlights and heavy use of LED lighting. VW said the concept's interior has a "lounge-style" design with a merged infotainment and active information display.

In 2014, VW used the Beijing show to unveil the midcycle freshening for the current Touareg.

Autoweek contributed to this story.