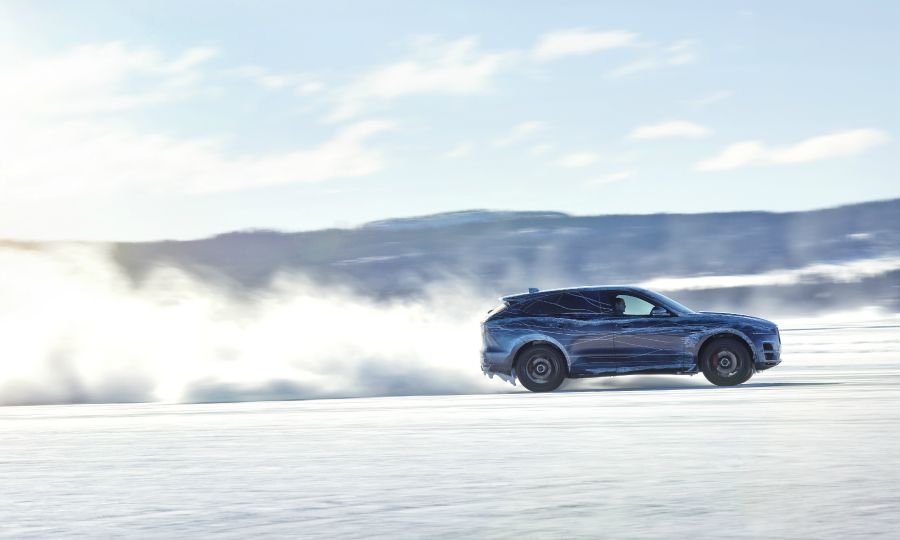 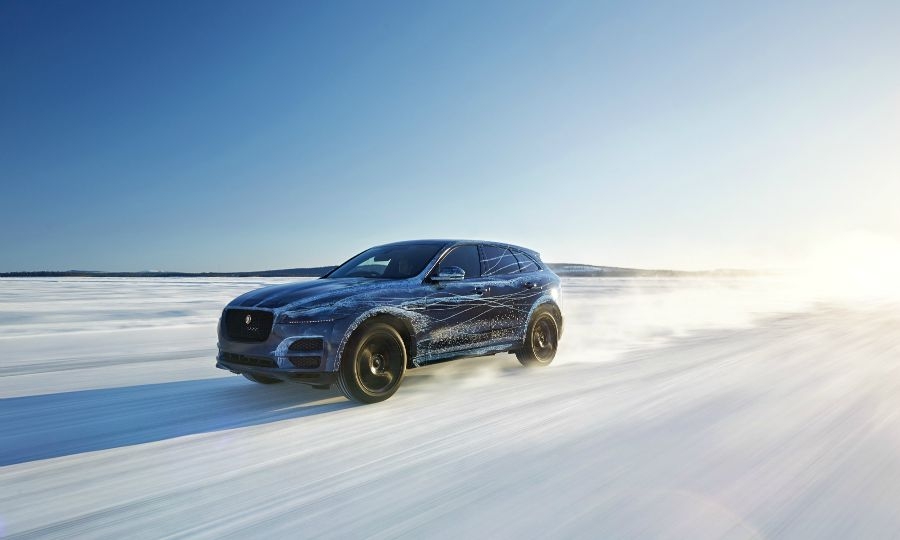 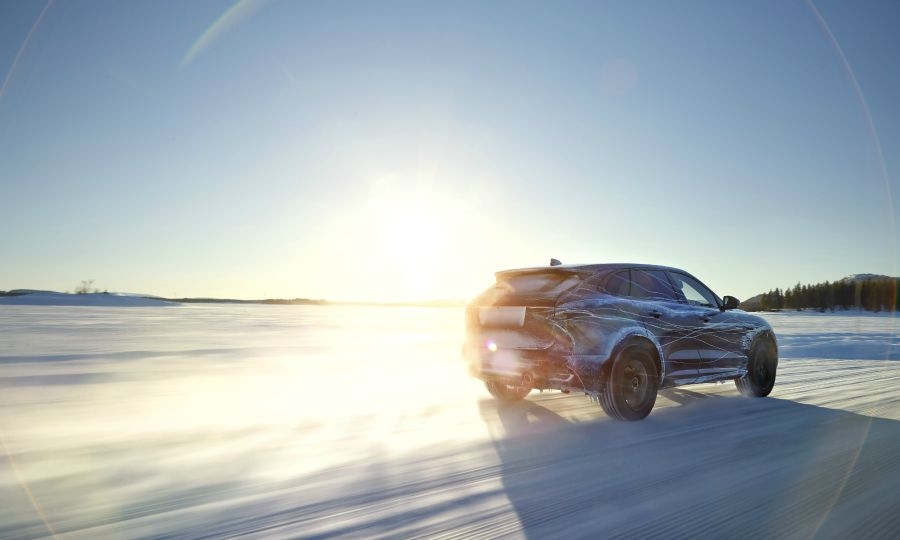 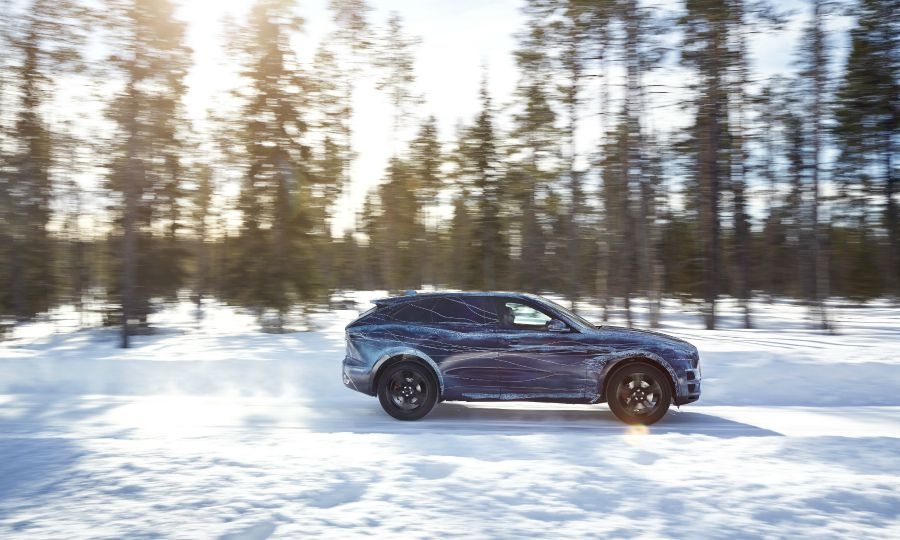 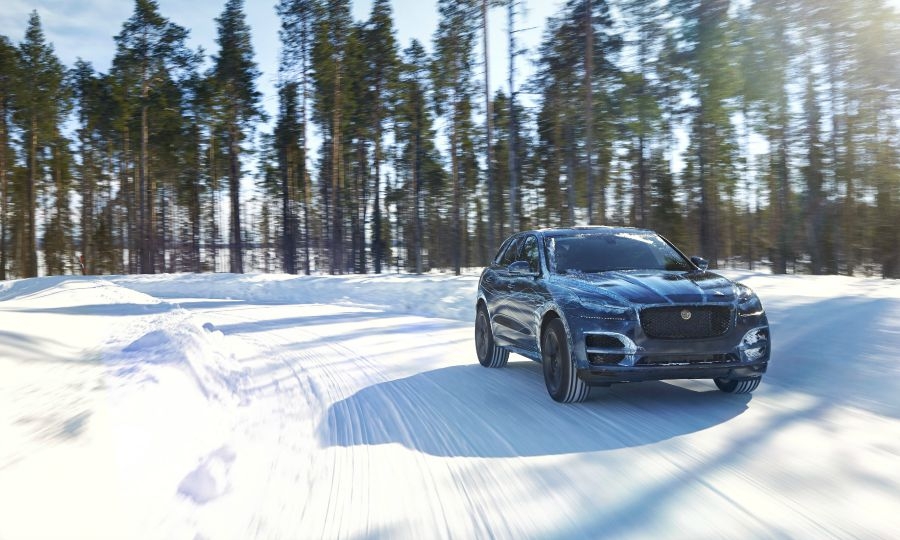 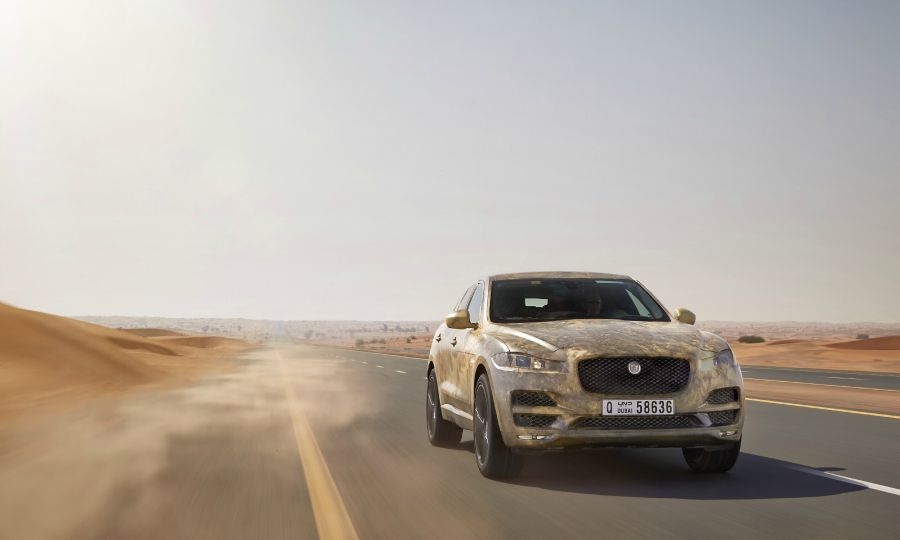 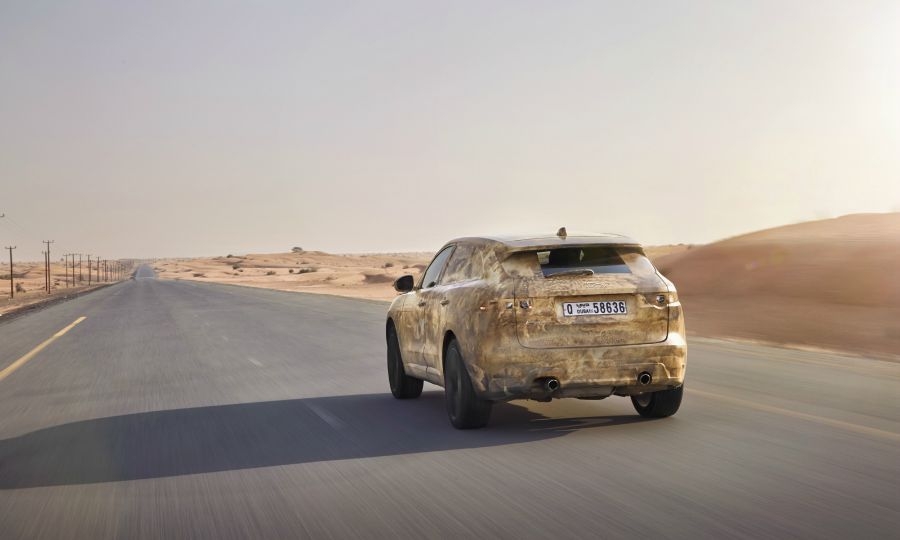 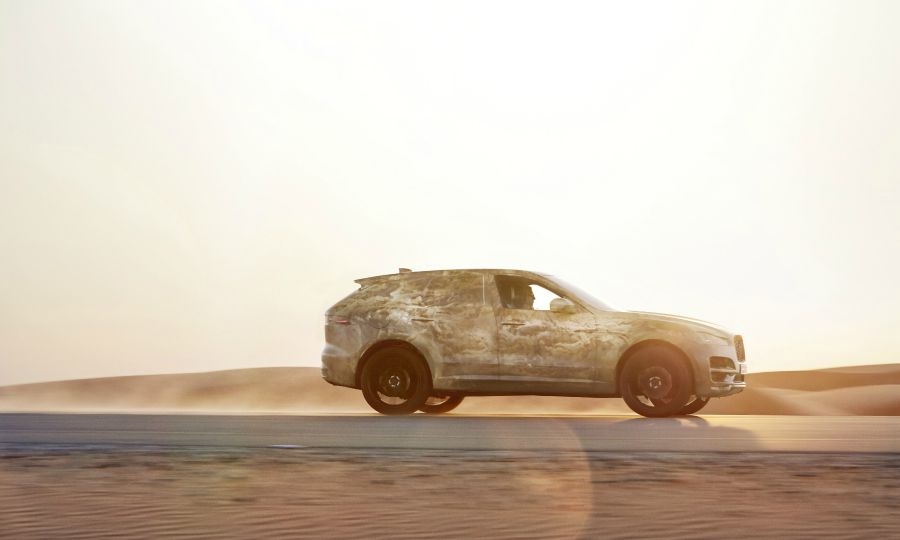 Jaguar expects the F-Pace to become the brand's best-selling model to date after record advance sales for the automaker's first crossover. About 25,000 customers pre-ordered the F-Pace ahead of its European launch at the end of last month.

"This will be the biggest-selling Jaguar ever," said Ian Callum, the brand’s head designer.

High demand for the F-Pace, which enters a fast-growing segment, has pushed the waiting period to six months in the UK, Jaguar said.

The automaker is counting on the F-Pace to attract younger customers. The average age of Jaguar buyers is 54 and the F-Pace could reduce this to 44, a Jaguar spokesman said.

Jaguar also expects one in three F-Pace buyers to be a woman. The F-Pace is the third model to be built on Jaguar Land Rover's lightweight aluminum platform, following the Jaguar XE midsize sedan and the XF large sedan.

Jaguar says that using lightweight material for 80 percent of the body-in-white helps the crossover deliver a more dynamic driving experience than steel-bodied rivals. Jaguar said it benchmarked the F-Pace's handling characteristics against the similarly sized Porsche Macan, which Jaguar considers the class leader for dynamics in its segment. Jaguar predicts that China and the U.S will be the top two markets for the SUV.

Callum said the F-Pace’s arrival in those two markets should boost brand recognition and sales of other Jaguar vehicles. "Outside of the UK people still aren’t familiar enough with the brand," Callum said. "The F-Pace will become the most well-known Jaguar in years."

Cargo room: Jaguar claims the F-Pace has the largest interior in its segment, with a trunk capacity of 650 liters and rear legroom of 945mm. The car is slightly longer than its rivals at 4731mm compared with 4629mm for the Audi Q5 and 4681mm for the Porsche Macan.

What's good: The F-Pace is comfortable, roomy and its driving dynamics are among the best in its class. It's also arguably the best-looking premium SUV.

What's bad: The F-Pace has fewer engine choices than rivals.