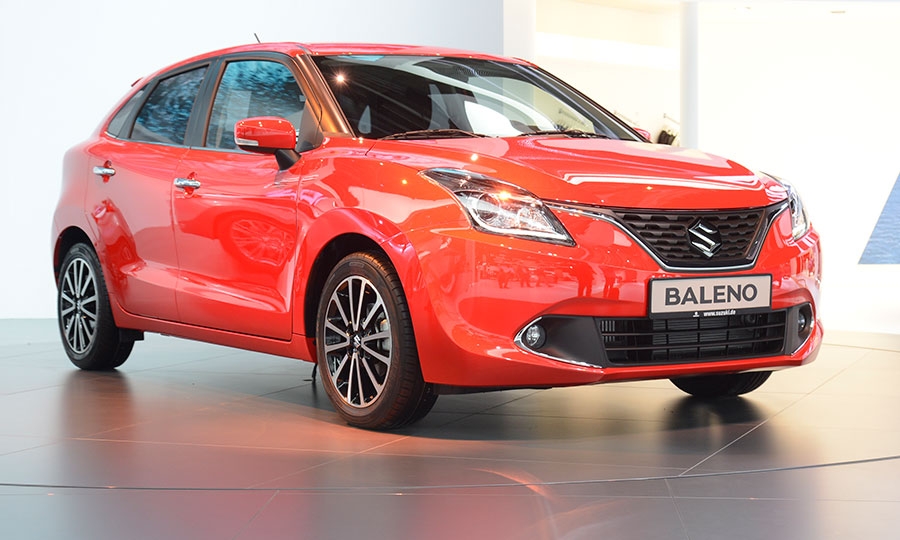 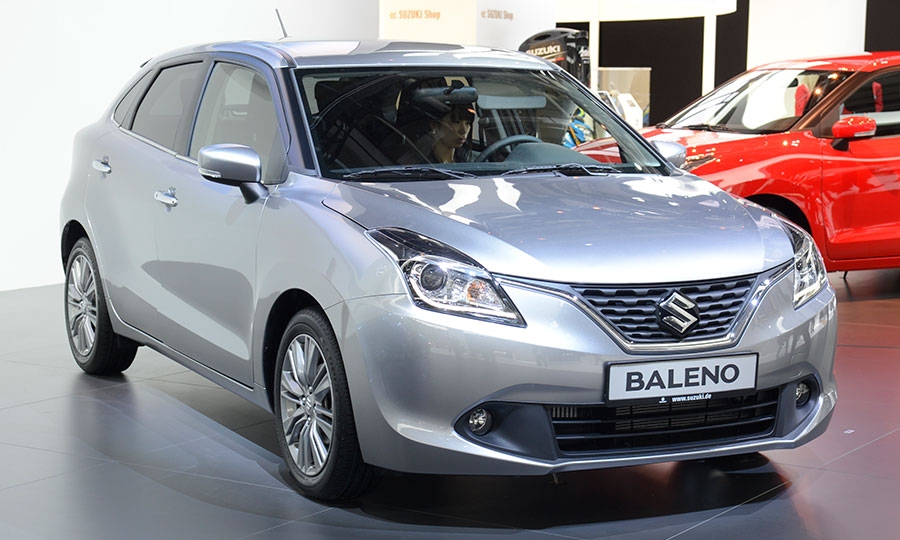 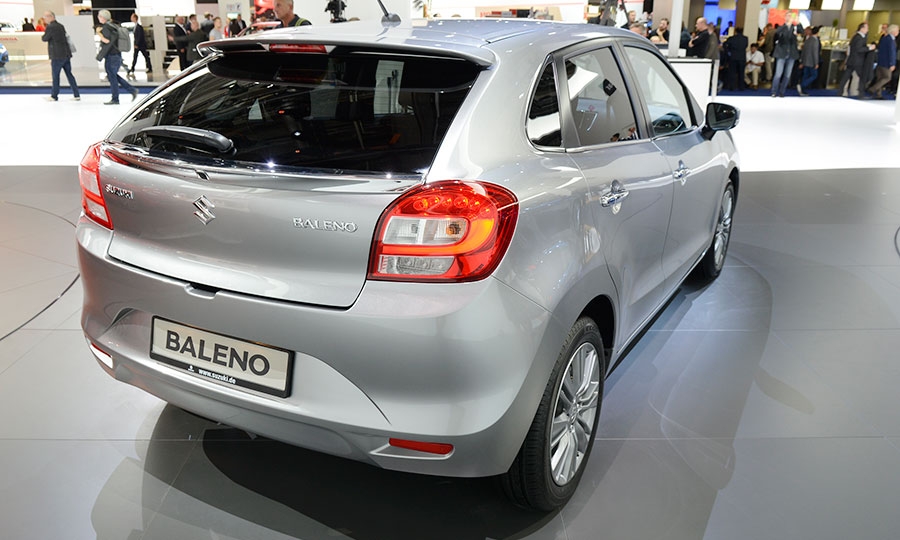 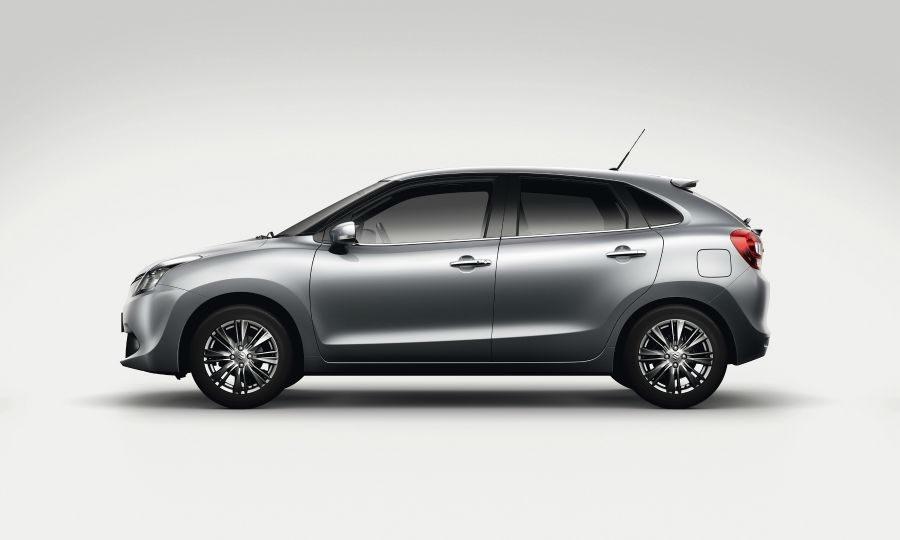 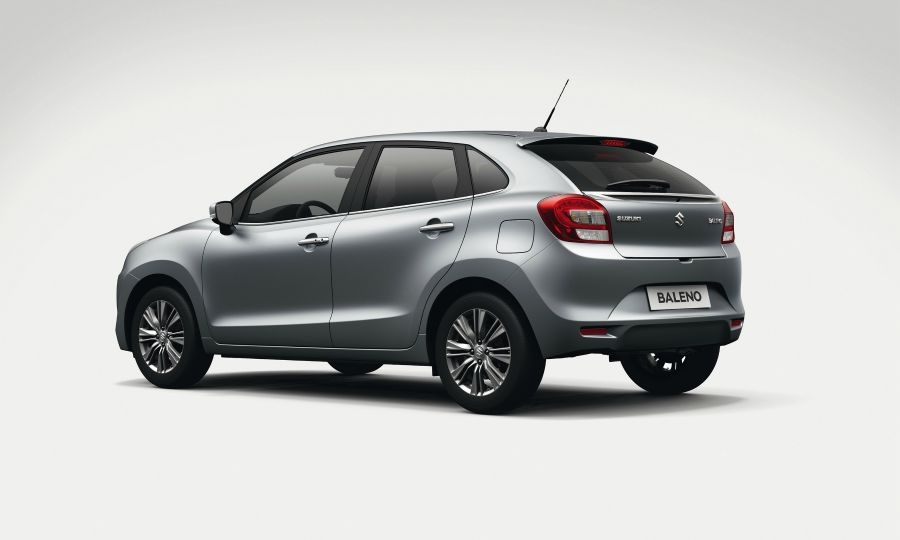 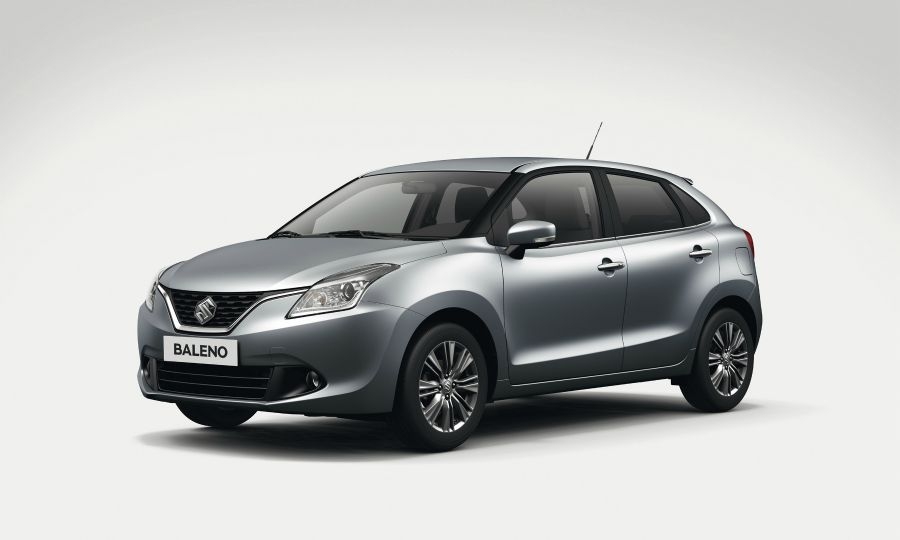 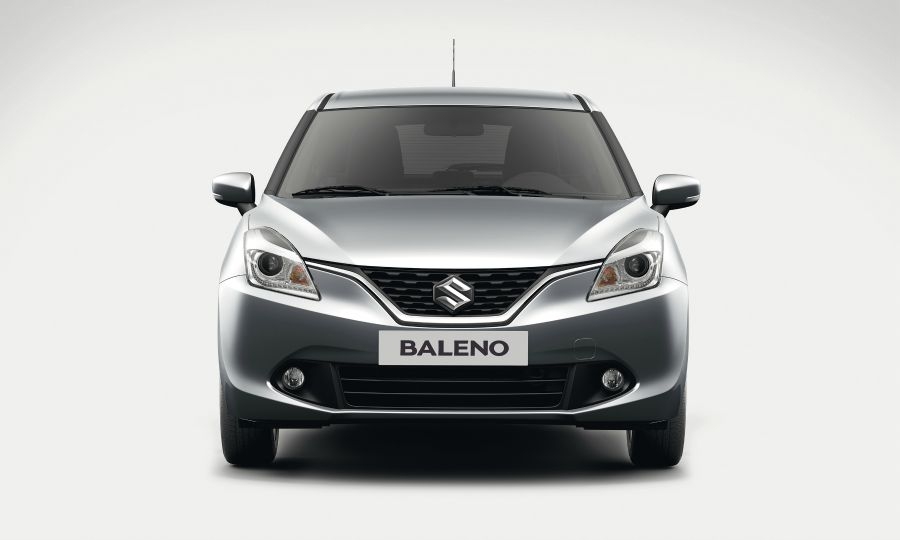 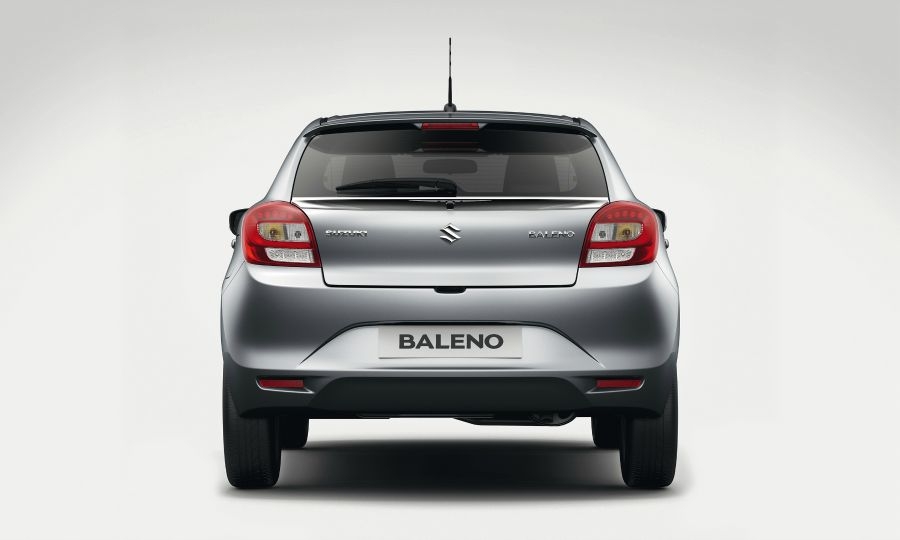 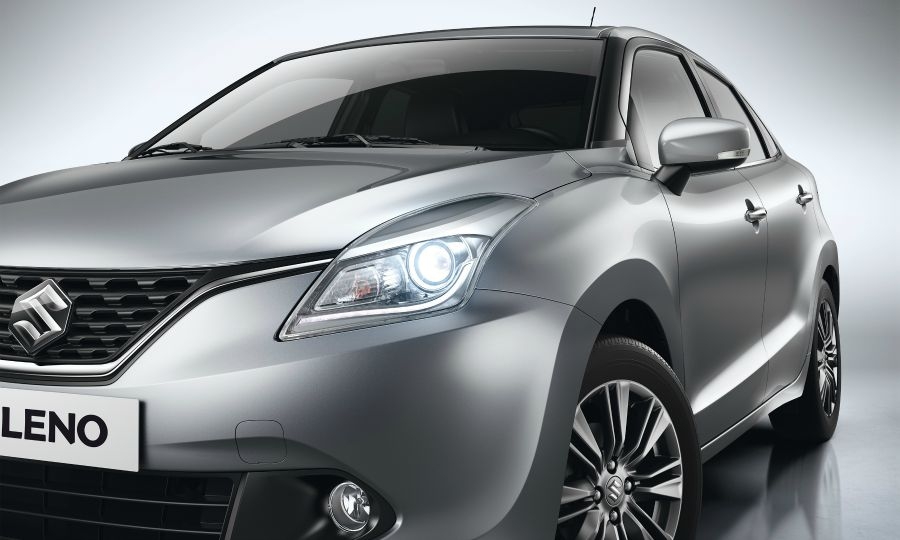 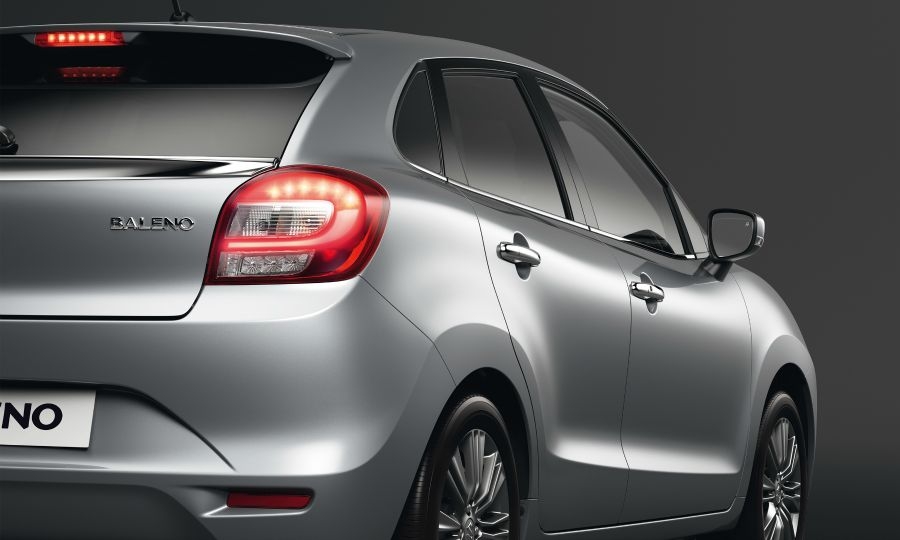 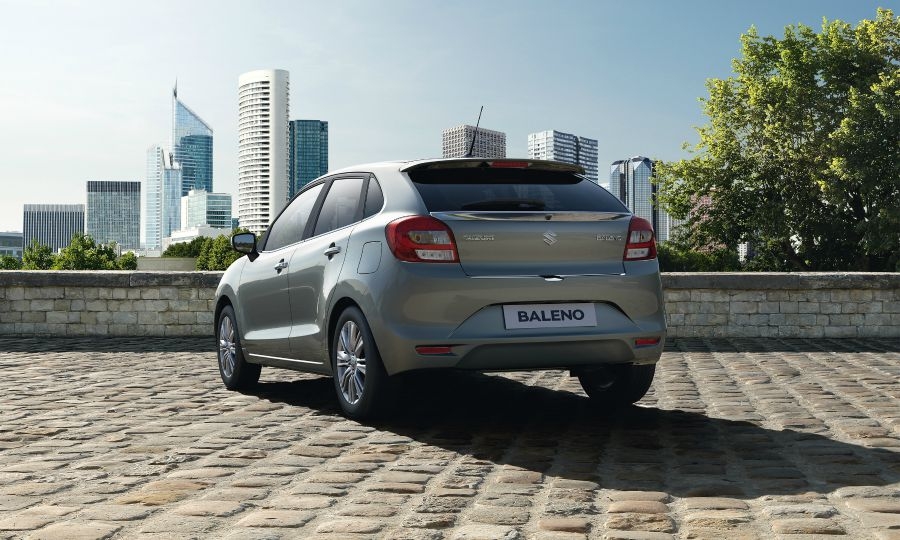 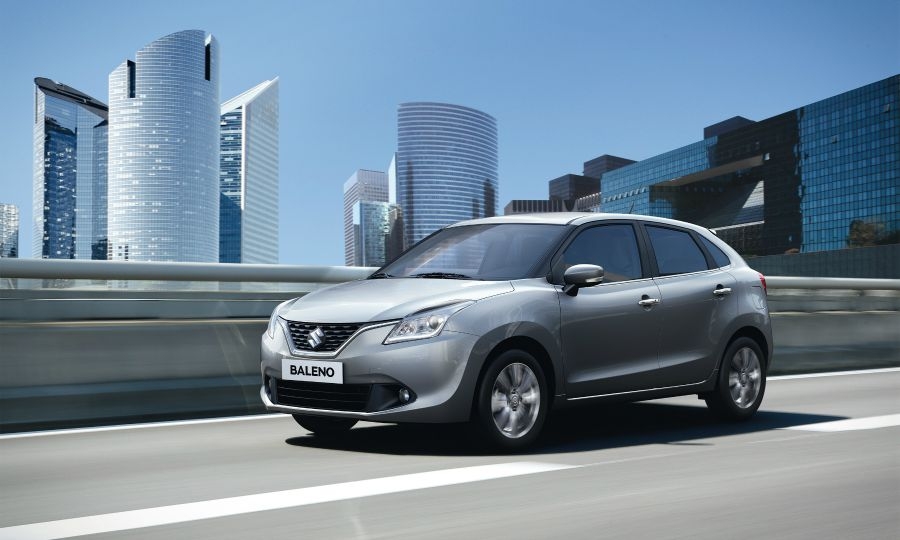 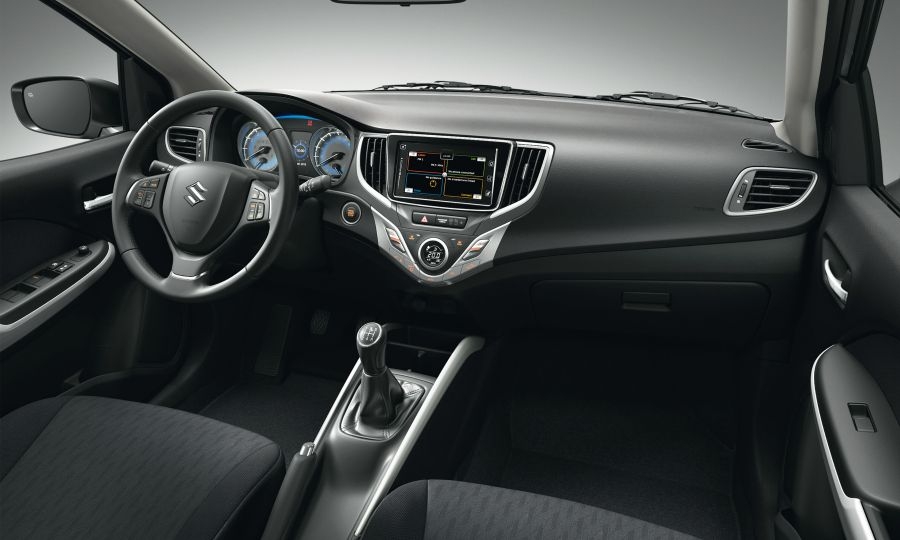 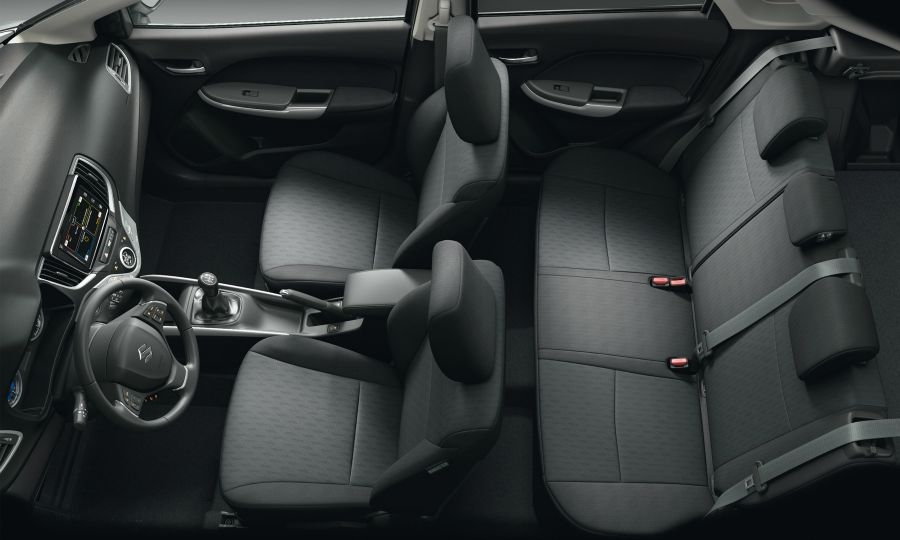 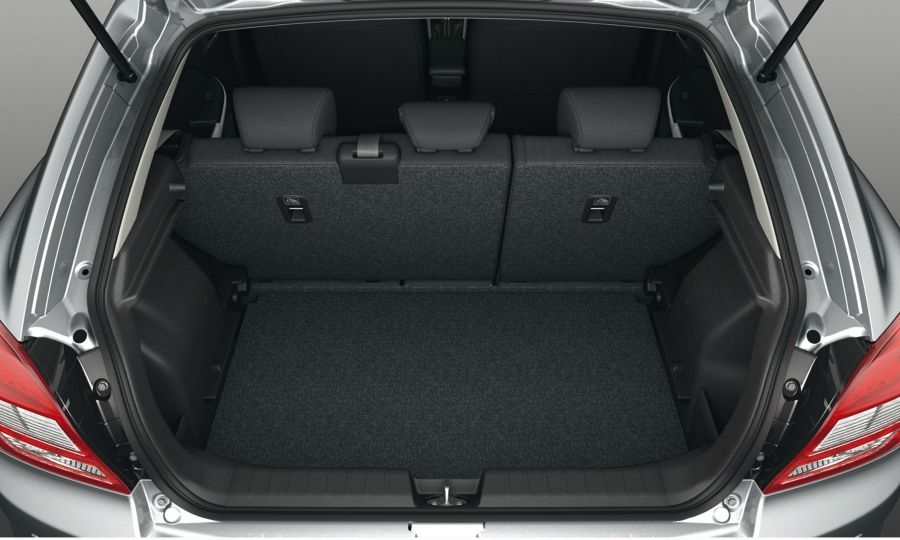 Suzuki has boosted fuel economy in its new Baleno hatchback by using a mild hybrid system for the first time in one of its models sold in Europe.

The system stores electricity generated during braking in a lithium ion battery under the front passenger seat. It helps the engine during acceleration and when the car starts from a standstill. The system reduces fuel consumption and CO2 emissions by 5 percent, Suzuki says.

The subcompact car is a slightly larger alternative to the Swift, Suzuki's current top-selling model in Europe.

The Japanese automaker expects the Baleno to appeal to families looking for a more affordable model than the larger Vitara or S-Cross especially in central and eastern European markets. The company touts the five-seat hatchback’s generous cabin space.

"The Baleno has been designed for family use. We expect customers to be older than the Swift's and to have children," said Mitsuhiko Onuma, the company’s engineering director for Europe.

Suzuki expects to sell 35,000 units of the car in Europe in its first year of sales. It is currently being rolled out across the region and arrives in Germany and the UK this month after its March debut in Italy. The car was first launched in October in India, where it's built.

The Baleno is offered with a 90-hp, 1.2-liter or a 112-hp. 1-liter gasoline engines. The mild hybrid system is available only with the 1.2-liter engine at a cost of about 1,000 euros. Suzuki expects the system to be chosen by less than 15 percent of European customers. Both engines are available with an automatic transmission.

The hatchback is Suzuki’s first model in Europe underpinned by a new platform with a lightweight highly rigid body structure. The platform’s rigidity has been improved by 10 percent compared with the platform currently used in the same vehicle class and weight cut by 15 percent, Suzuki says.

Space: The 3,995mm-long Baleno seats up to five people and has trunk space of 355 liters.

Connectivity: An infotainment system with a 7-inch touchscreen supports smart phone connectivity through Mirror Link and Apple's CarPlay. A rear-view camera is an option.

Technology: The Baleno offers active safety features such as a system that brakes automatically if a collision is imminent.