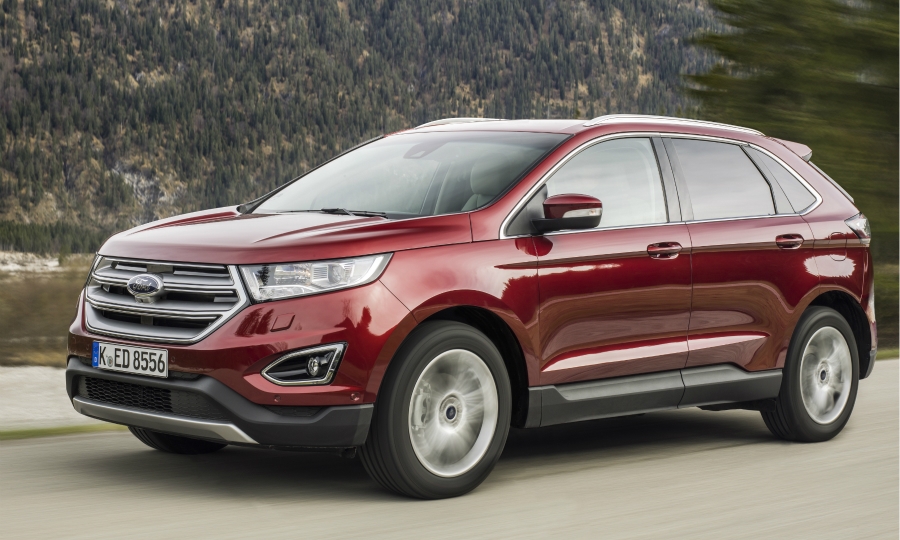 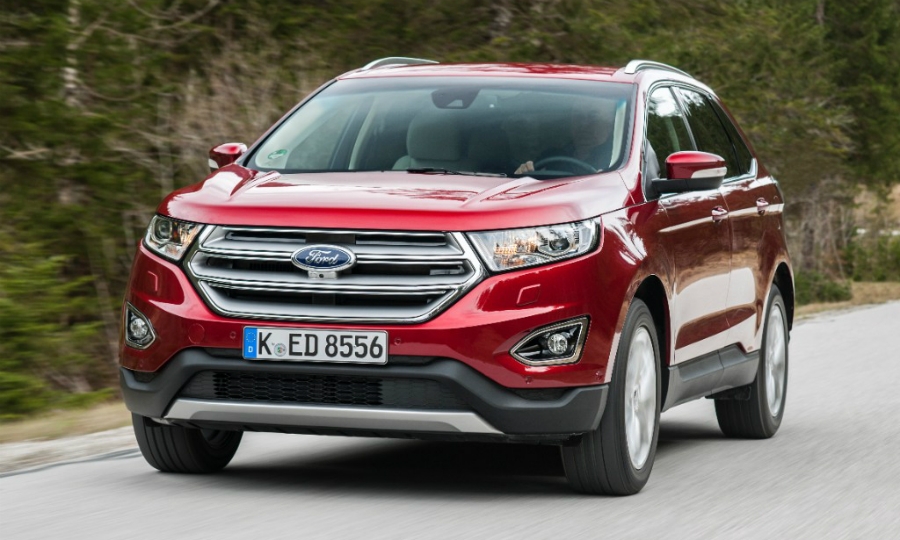 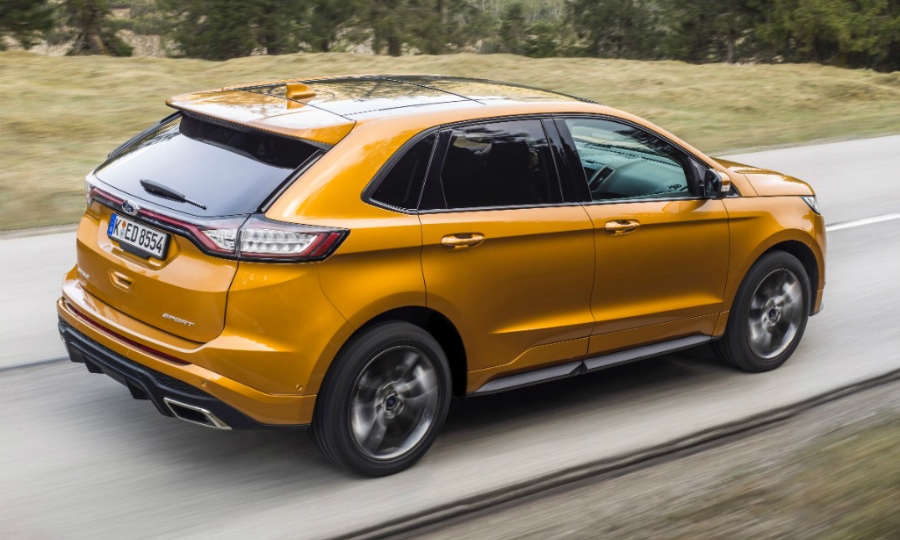 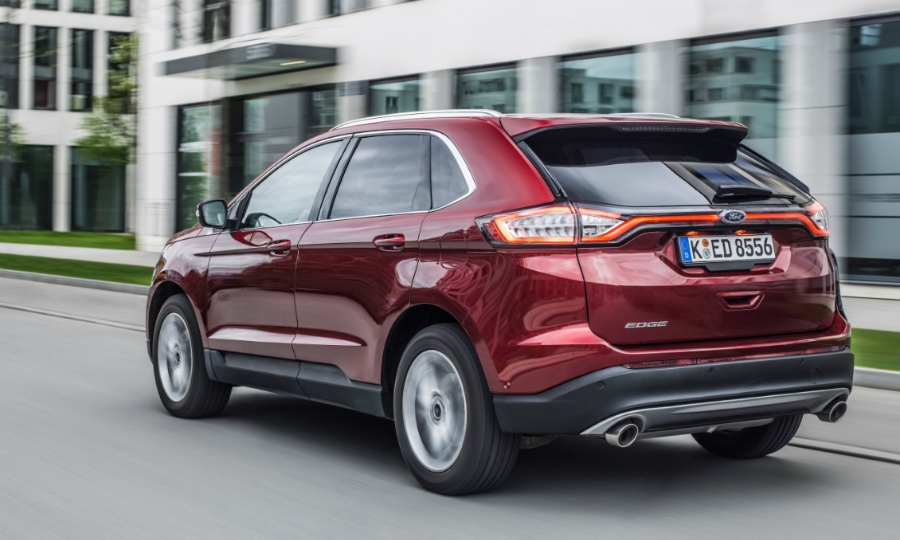 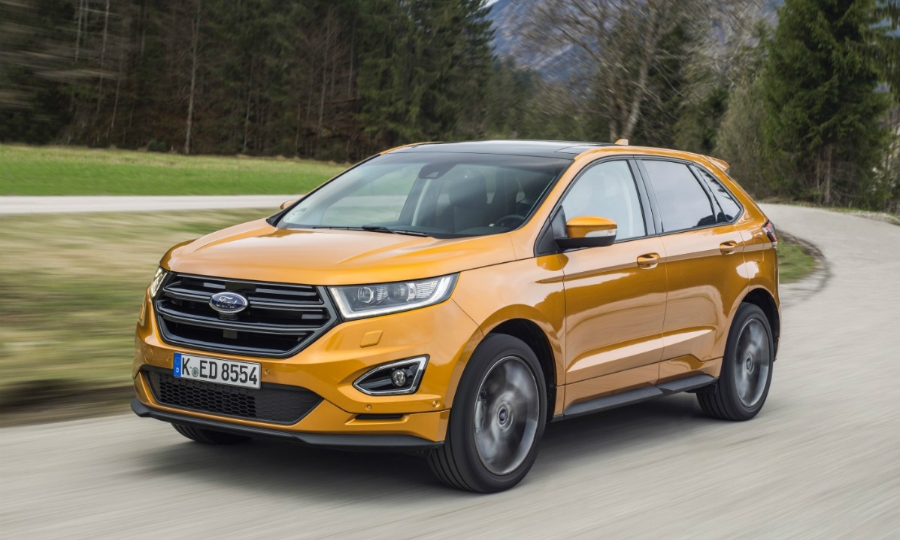 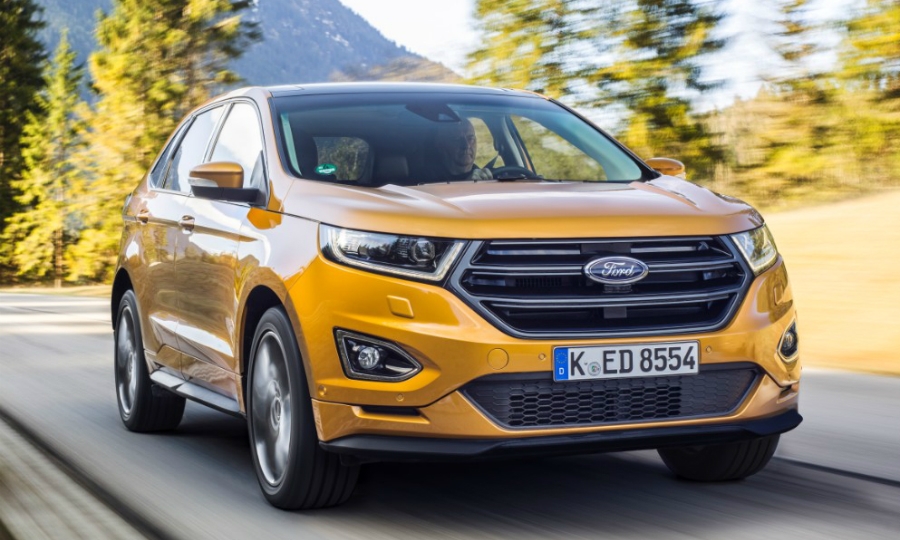 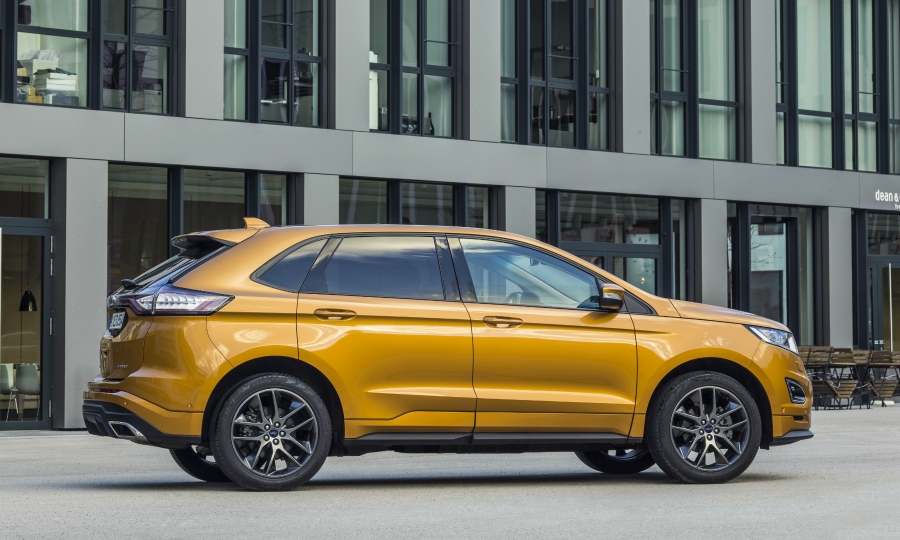 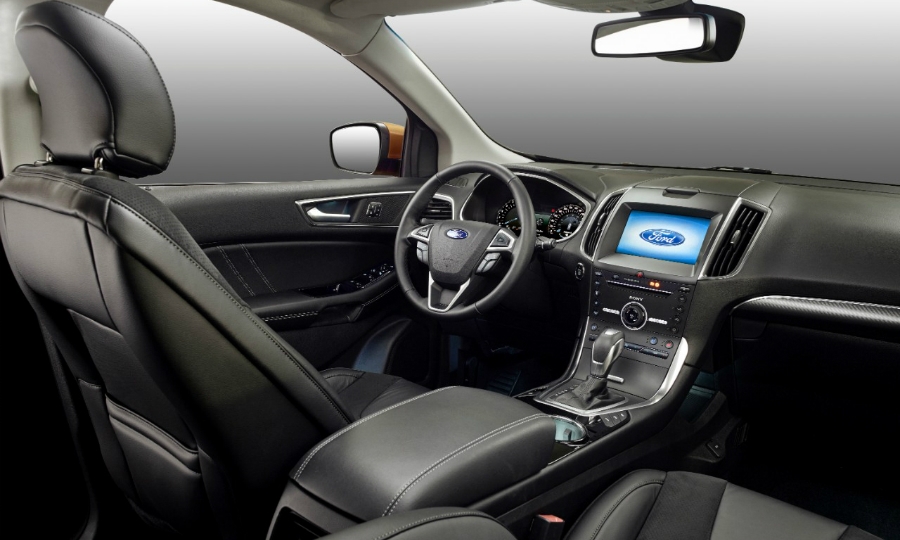 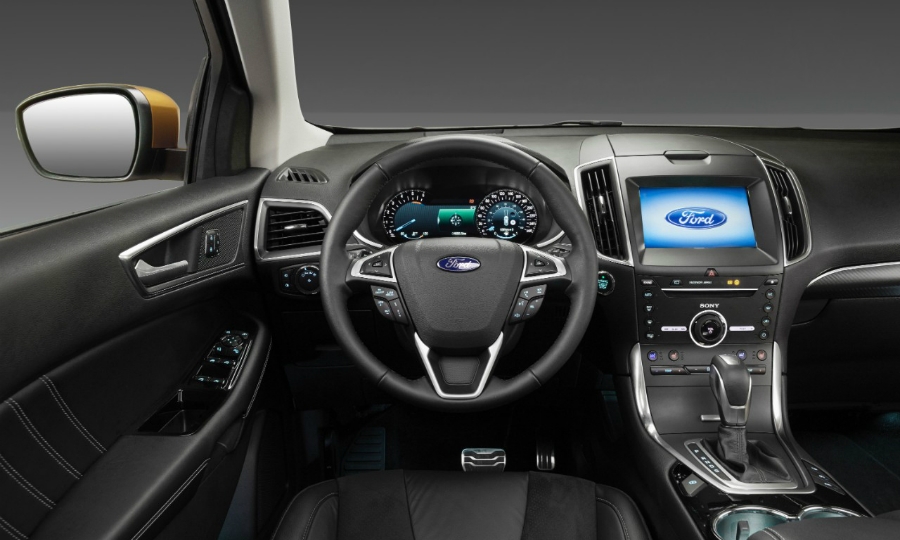 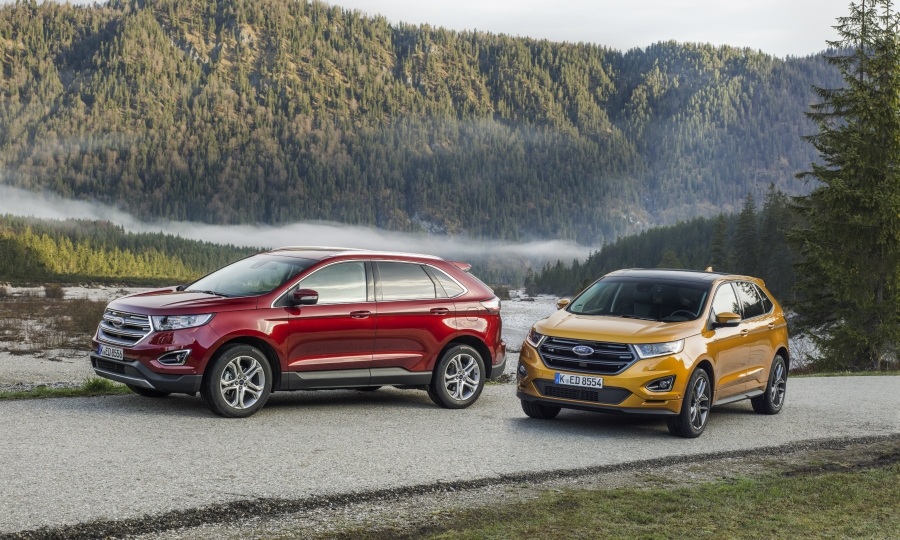 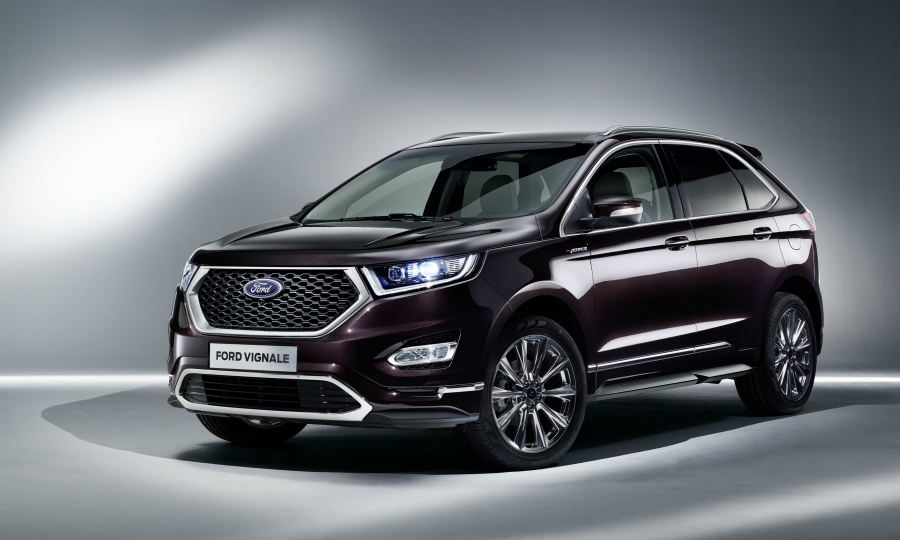 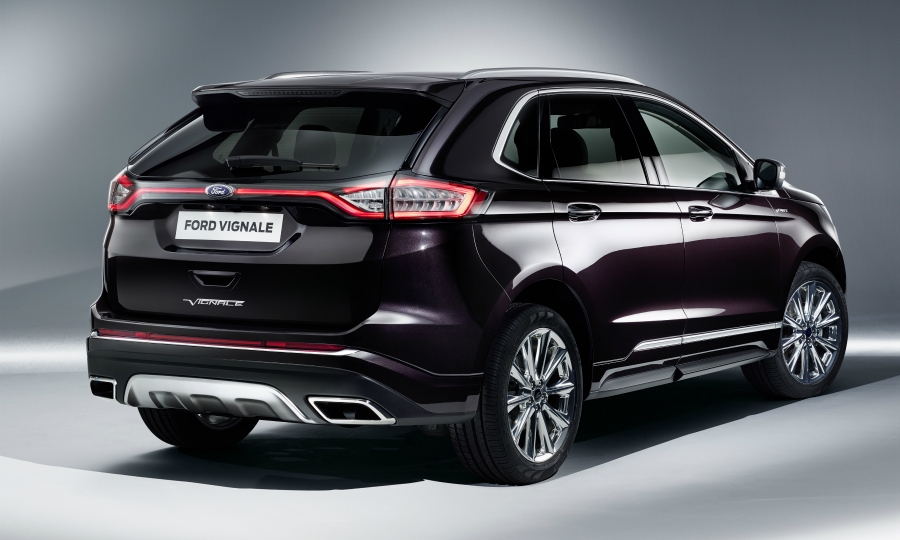 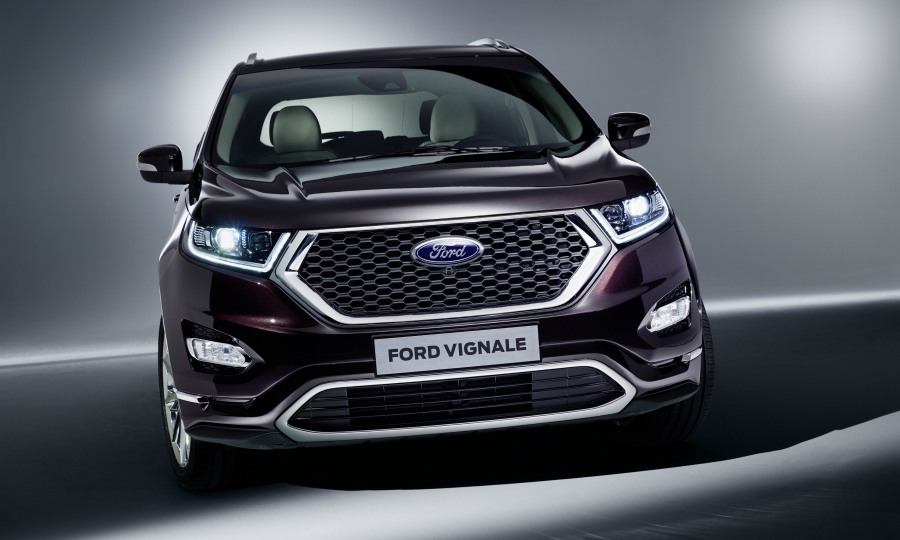 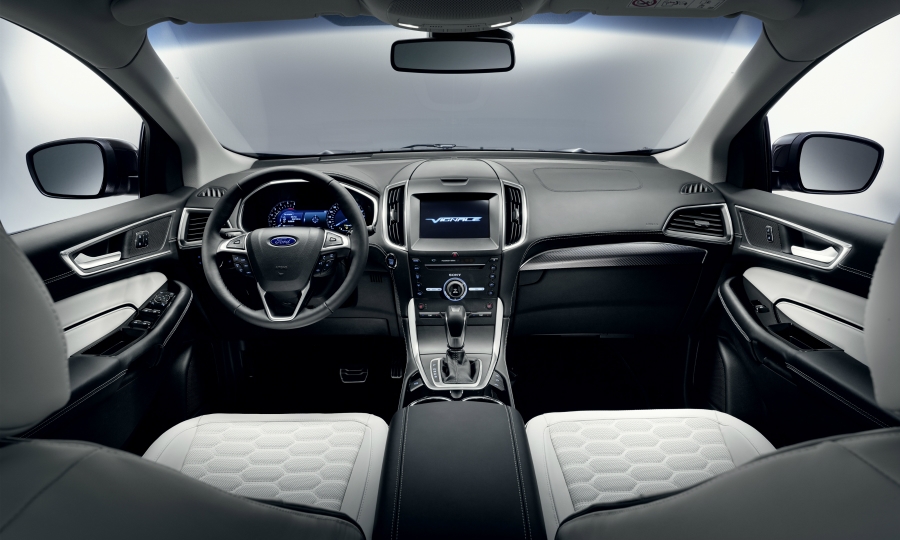 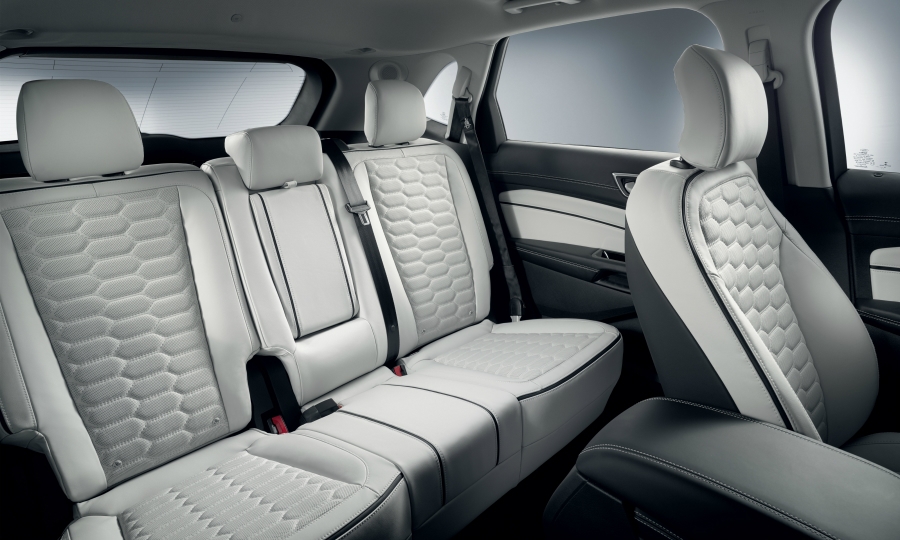 Ford is targeting premium rivals with its new European flagship, the Edge. The European version of the large SUV will be more upscale than the model sold in the U.S.

"We see the competition as the Volvo XC60 and Audi Q5. In the U.S., they are not our competition," said Matthias Tonn, chief engineer for the Edge in Europe.

Ford has worked hard to bring the European Edge's noise, vibration and harshness levels more in line with what premium customers expect. All Edge models come with noise cancelling technology that makes the cabin quieter. Ford offers the same technology on the upscale Vignale version of the Mondeo midsize sedan.

The U.S Edge doesn't have such technology because the model sold in North America doesn't have a diesel engine, said Wolfgang Risse, vehicle integration supervisor for large cars in Europe.

In Europe, the Edge will be sold only with a diesel engine. It will get a 2.0-liter unit with either 180 hp or 210 hp. The European car also has more foam sound deadening and noise-reducing acoustic glass on the windshield and side windows. In addition, Ford will offer a Vignale version of the Edge, but executives say that all trim levels of the SUV are aimed at winning premium buyers.

Ford has raised its annual sales predictions for the Edge in Europe to 25,000-30,000 from 20,000 when it first showed the European production model in 2014, citing booming SUV sales. The Edge is the first full-size SUV offered by Ford in Europe after it pulled the Explorer from the region in 2001 following disappointing sales. Unlike the Explorer, the Edge was designed from the start with global markets in mind.

What's good: Quiet, spacious and among the best in its class for driving dynamics. It also looks good.