Lamborghini to double output by 2019 on SUV launch 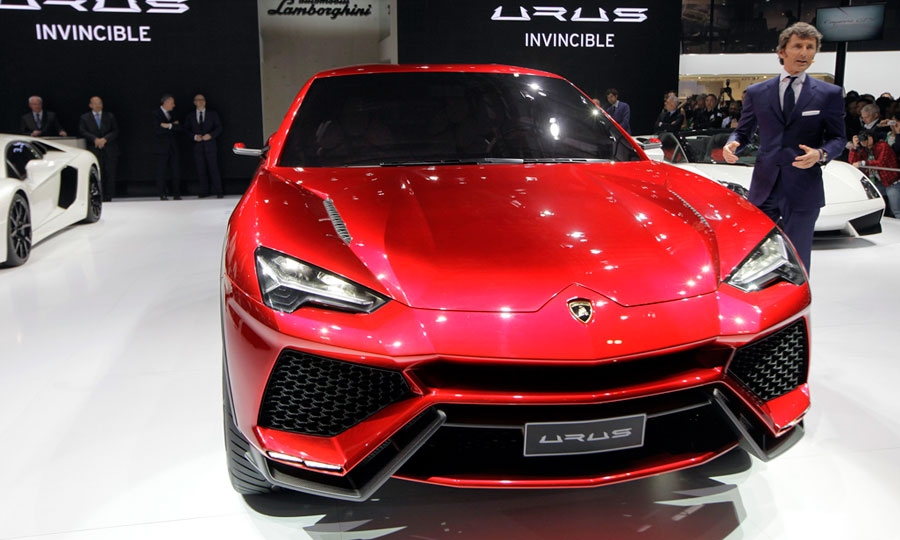 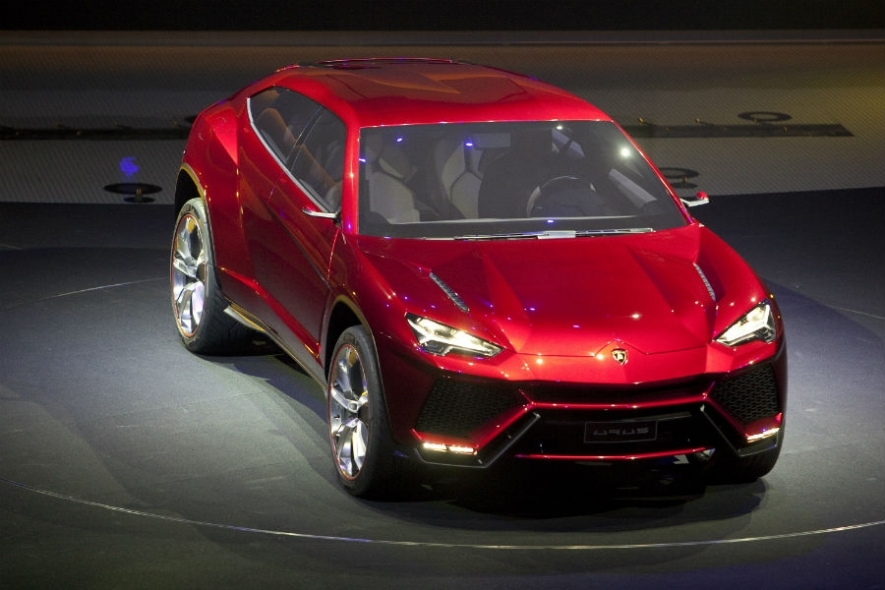 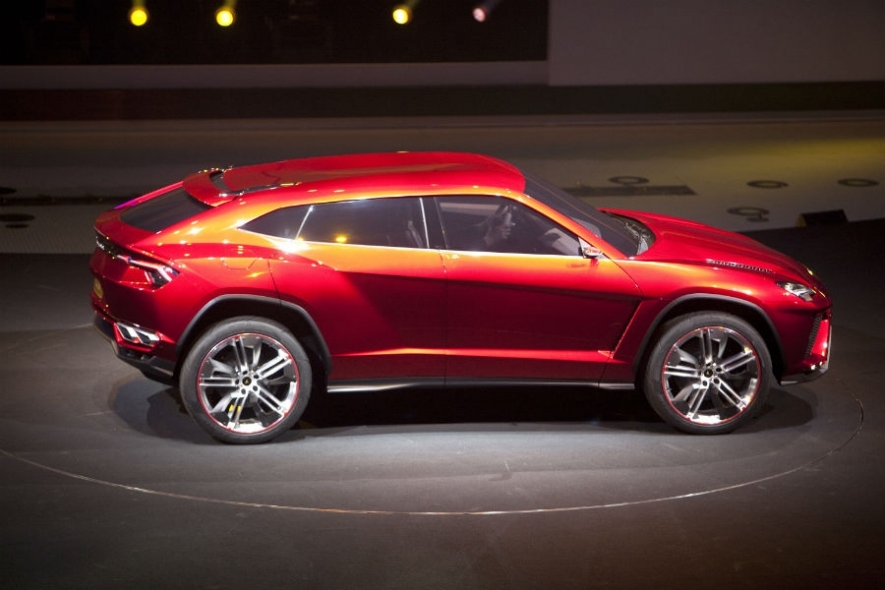 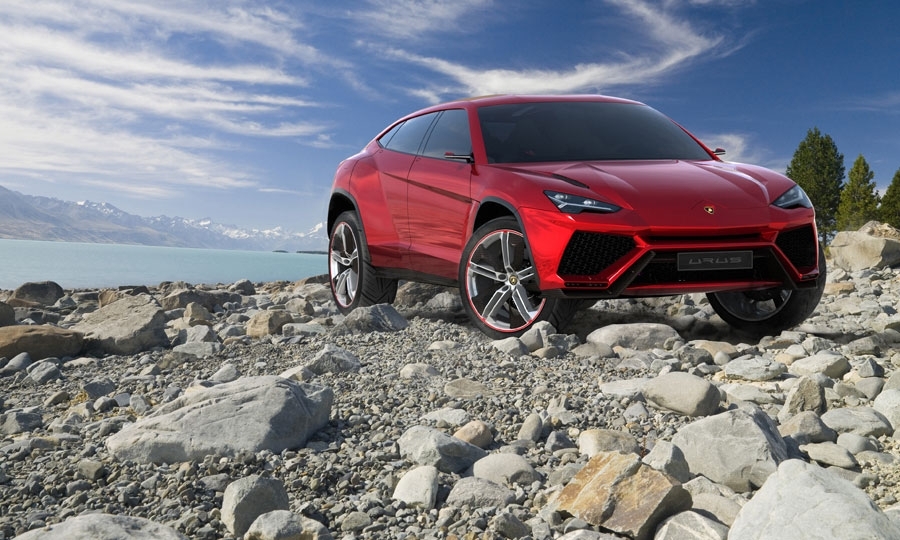 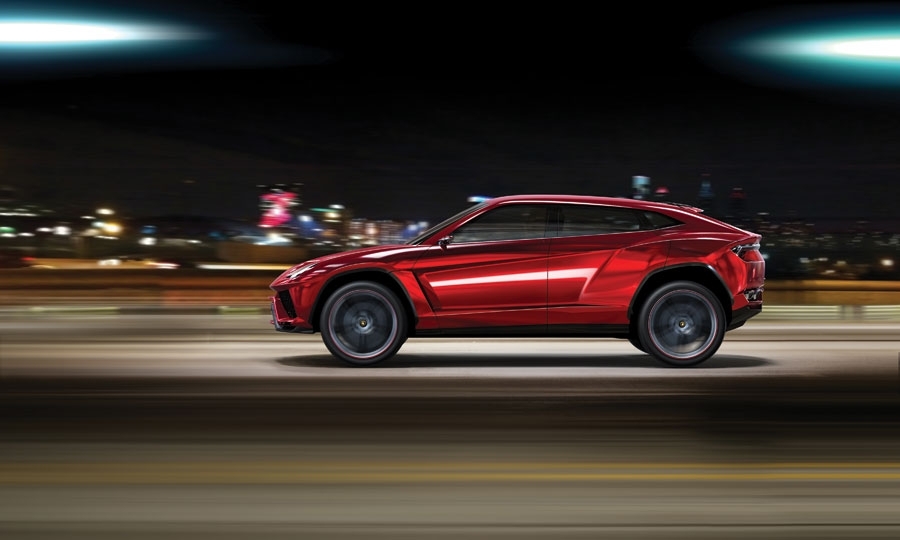 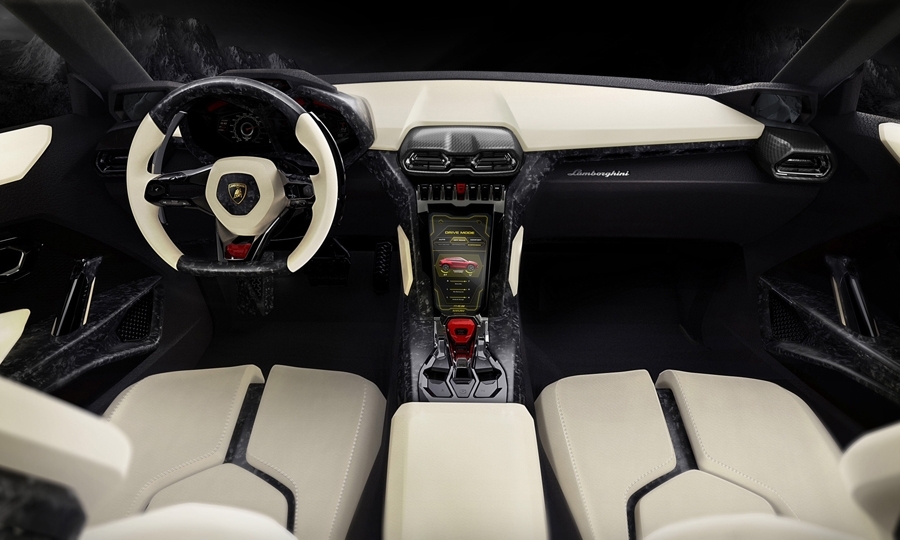 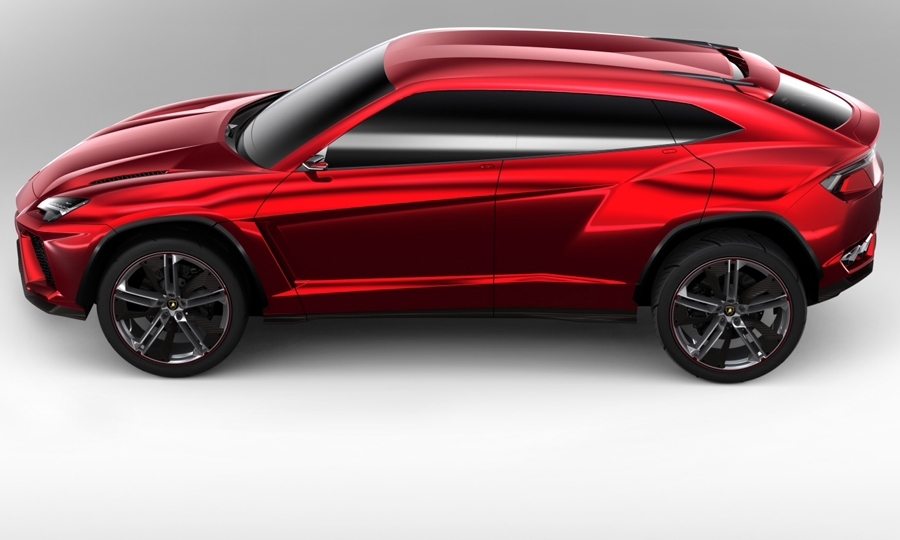 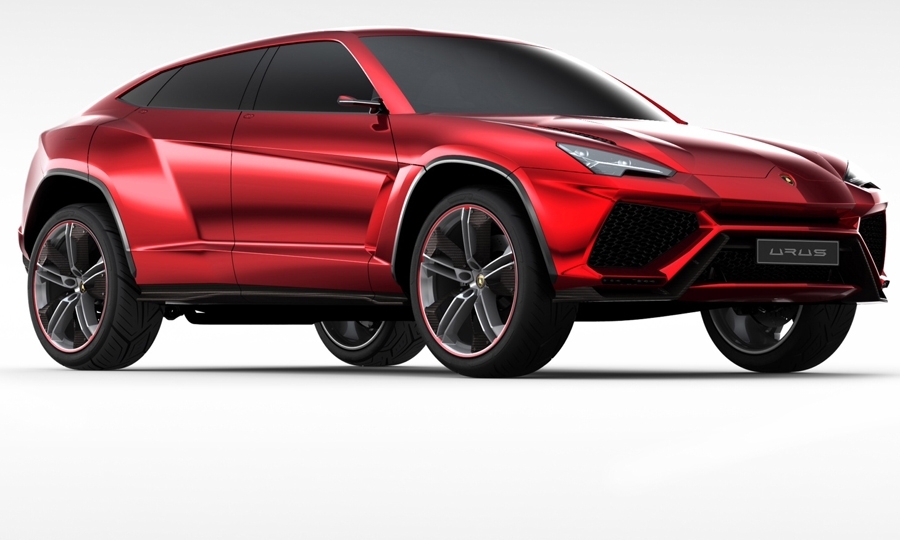 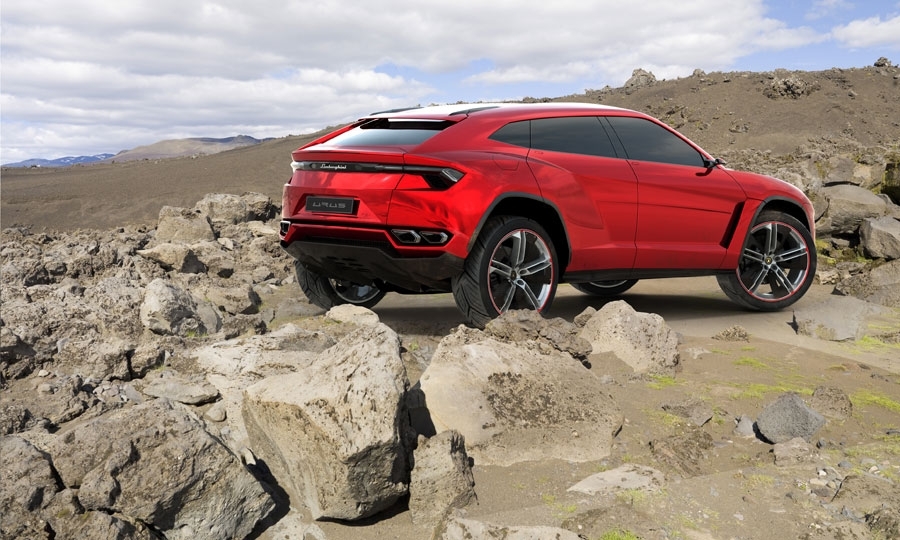 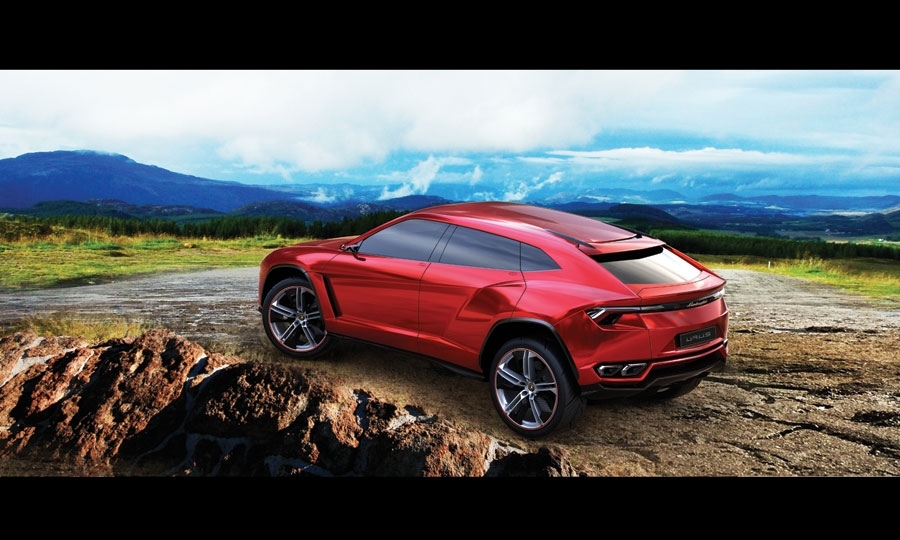 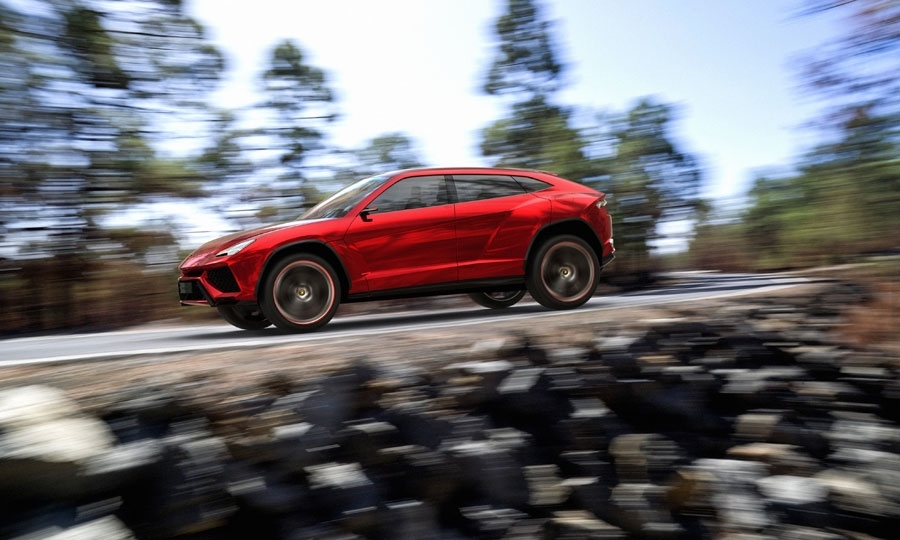 NEW YORK -- Lamborghini expects to at least double production to 7,000 vehicles a year by 2019 once it rolls out its new SUV, but it will not lose its focus on making sports cars, CEO Stefano Domenicali said.

Domenicali said the company plans to cap yearly production of its supercars at 3,500. He also expects SUV production will be at least as high but could be higher depending on demand.

Lamborghini is owned by Volkswagen Group through its Audi unit.

The SUV, based on the Urus concept, will go on sale in 2018 starting at around $200,000 and will be built alongside the Huracan and Aventador supercars at the brand's factory in Sant‘Agata Bolognese, Italy.

"We will push like hell to" sell 3,500 or more of the SUVs, Domenicali said in an interview on Tuesday, adding that interest in it is high in the U.S. and elsewhere. "It's a big game-changer."

He said Lamborghini plans to boost its worldwide dealer network to 160 from 132 now.

About 30 percent of its dealers and sales are in the U.S., its largest market. Lamborghini sold a record 3,245 vehicles worldwide in 2015, including just over 1,000 in the U.S. "We will not, clearly, give up on our DNA, which is to produce super sports cars," he said.

Lamborghini is adding 500 employees and doubling the size of its Sant'Agata Bolognese plant as part of an investment worth hundreds of millions of euros announced in 2015.

Lamborghini is joining several luxury carmakers that have entered the profitable SUV market, including VW's Porsche and Bentley units.

Domenicali said he wants to keep brand volume limited. The company unveiled its Centenario Roadster in California, and said the company had already sold the 20 roadsters it was building at a starting price of 2 million euros before taxes.

Domenicali said the SUV could be a platform for future autonomous vehicles, but such vehicles won't hurt the brand.

"If you buy a Lamborghini you want to drive ... We are talking about emotions," he said, adding that steering wheels won't go away in Lamborghinis: "In life, technology has to be part of the emotion."