Kia sees new Rio as its potential No. 1-seller in Europe 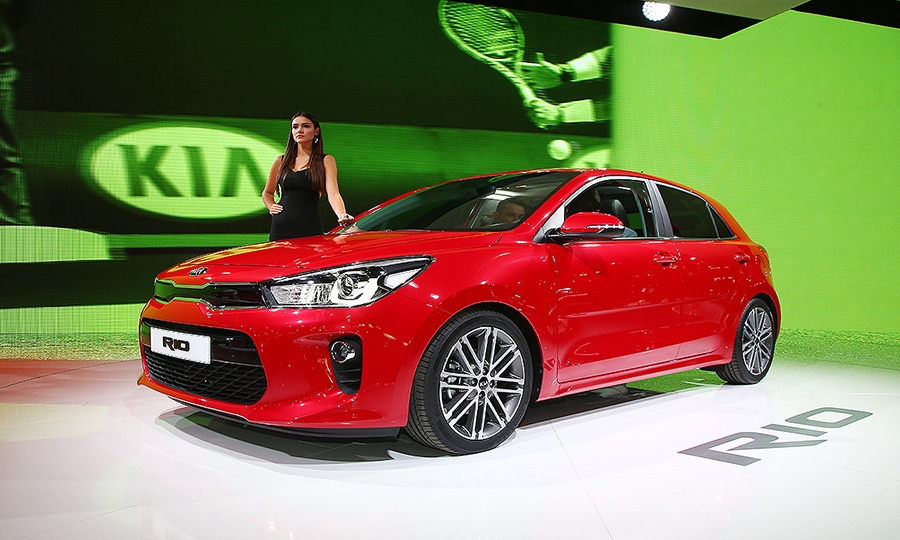 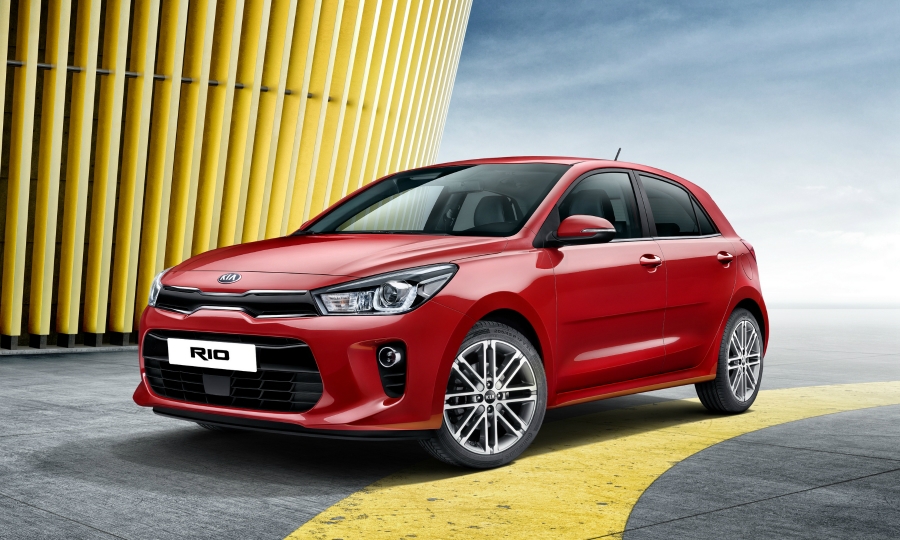 The new Rio has a longer front overhang and hood.
Share 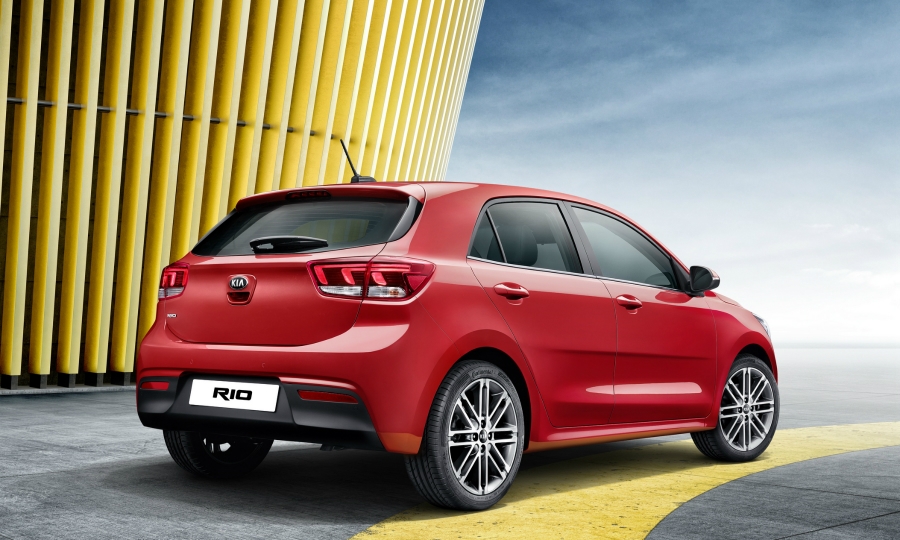 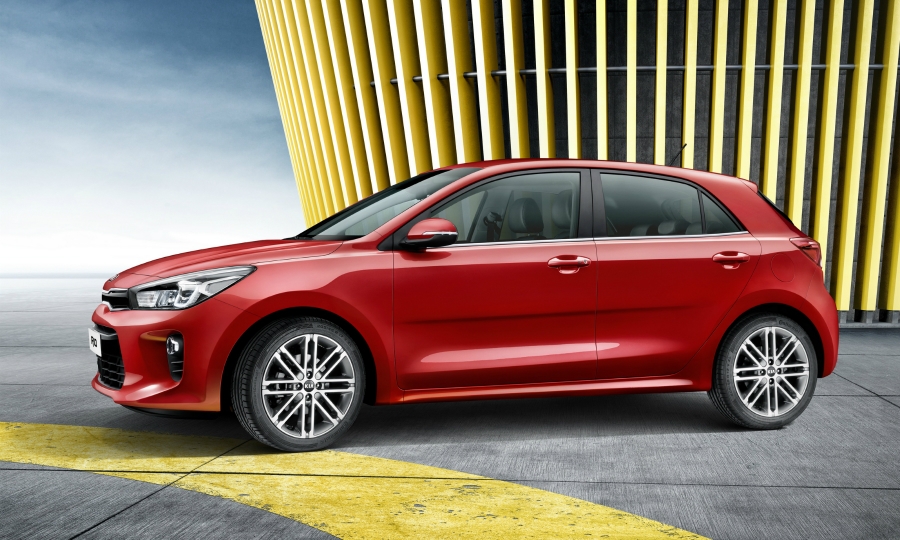 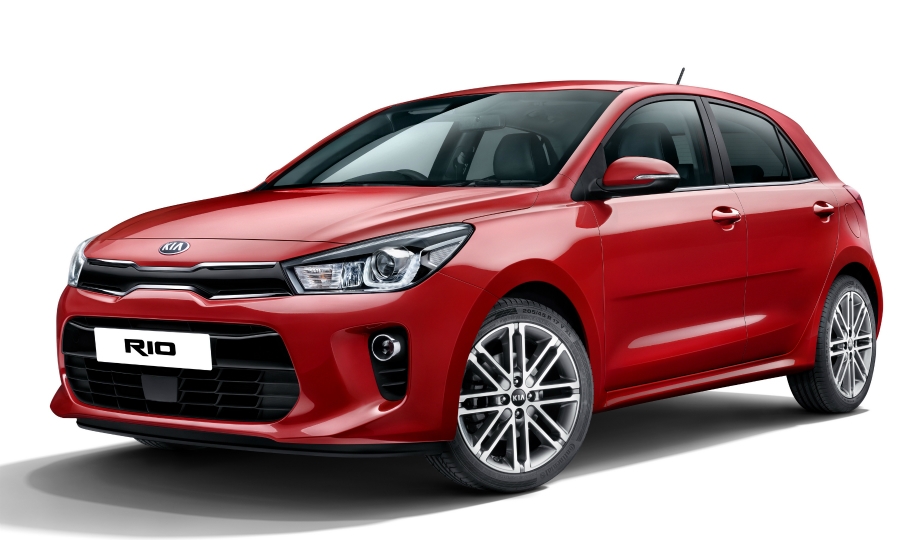 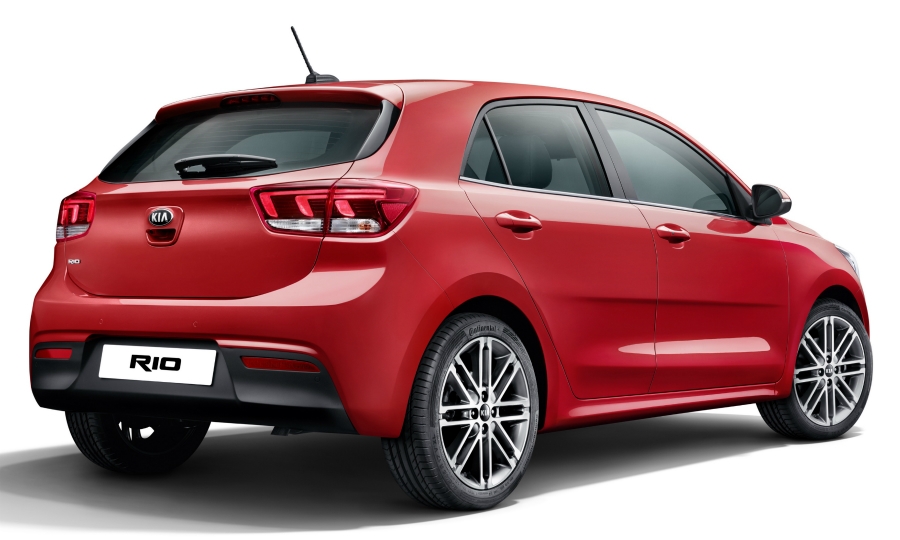 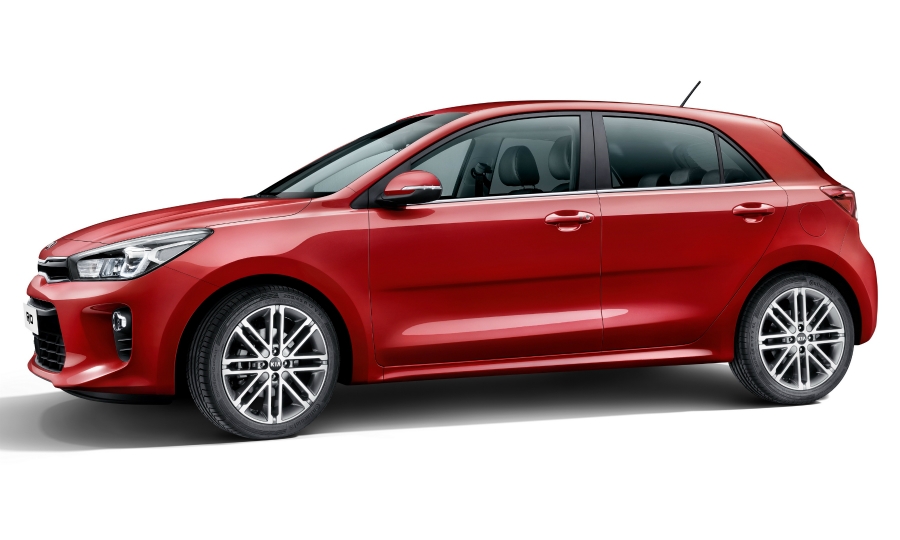 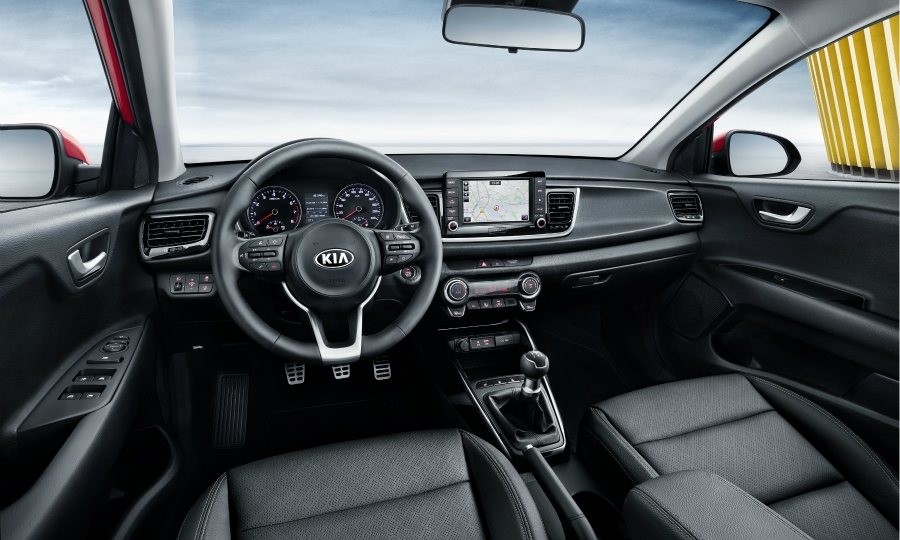 FRANKFURT -- Kia says it expects its new Rio subcompact hatchback to become one of its best-selling European models when it goes on sale next year.

The fourth-generation Rio will make its public debut at the Paris auto show next week.

Kia says it expects to deliver more than 100,000 Rios in the model’s first full year of sales. This would make the Rio a contender to become the automaker's top-seller in Europe, a spot currently held by the Sportage compact crossover.

At a press launch here earlier this month, Michael Cole, Kia Europe's chief operating officer, said the automaker was "very confident in going to the next level" with the new Rio.

The automaker has sought to attract buyers in the region's hotly contested subcompact segment by giving the new Rio a sportier look with a longer front overhang and hood as well as a longer wheelbase.

Styling for the new hatchback was led by Kia's design centers in Frankfurt, Germany, and Irvine, California, which worked closely with the company's main design center in Namyang, South Korea, the automaker said in a statement.