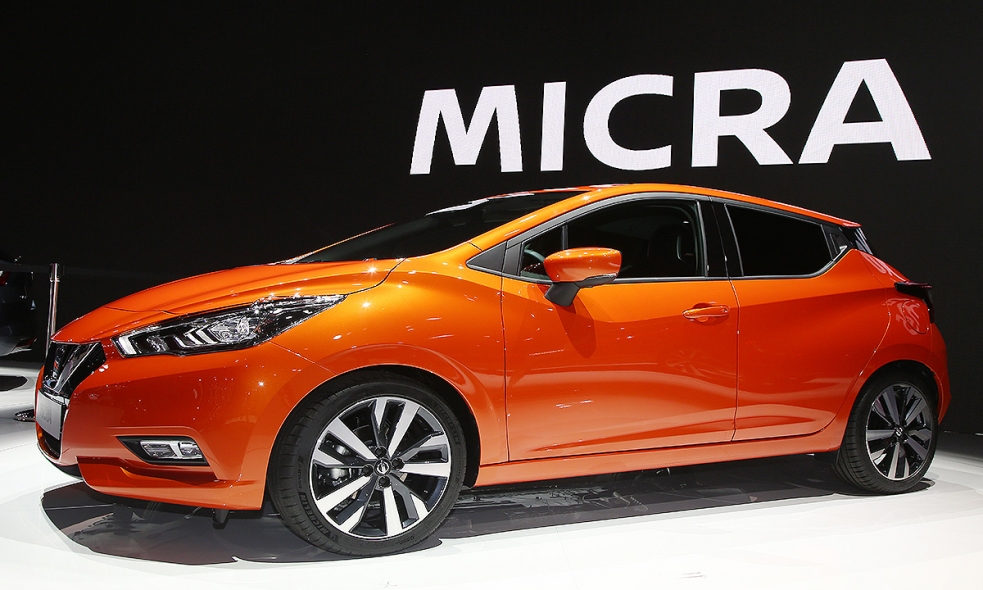 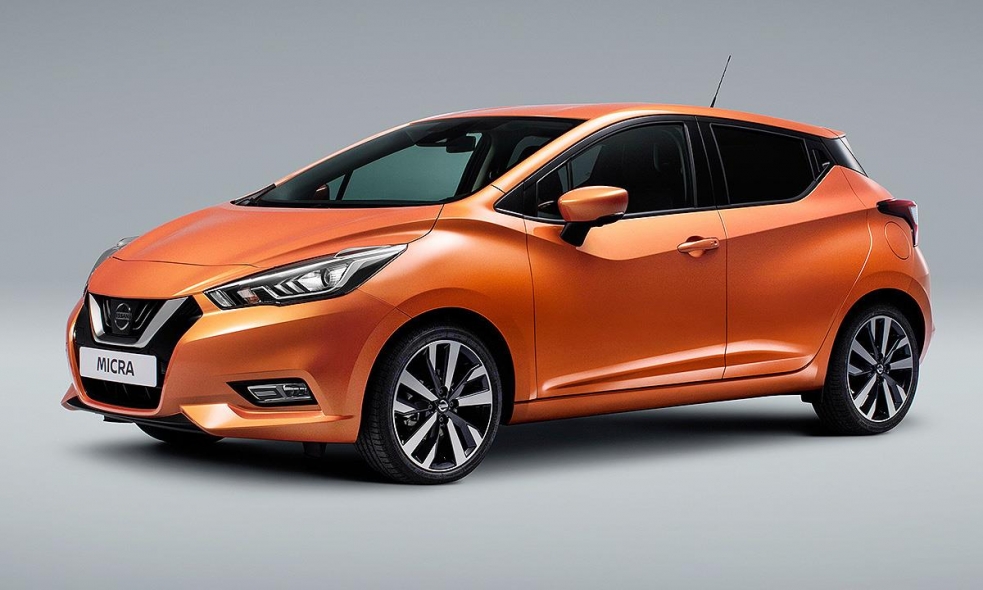 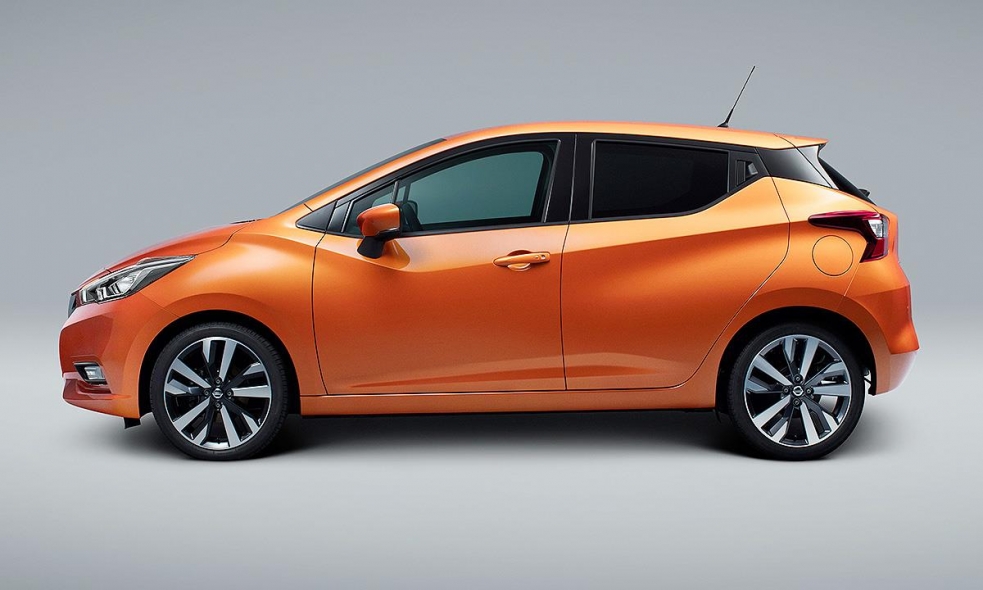 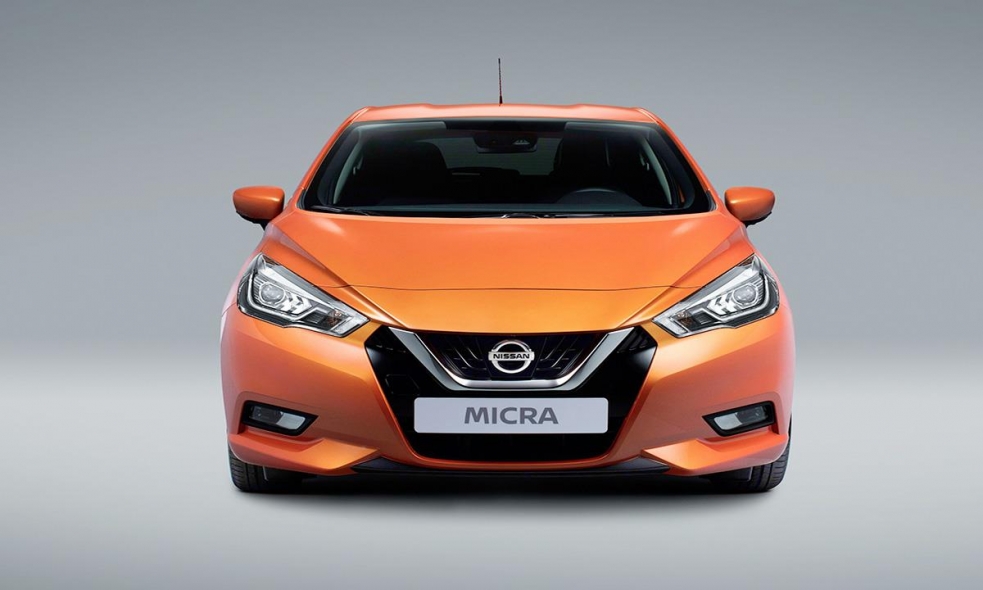 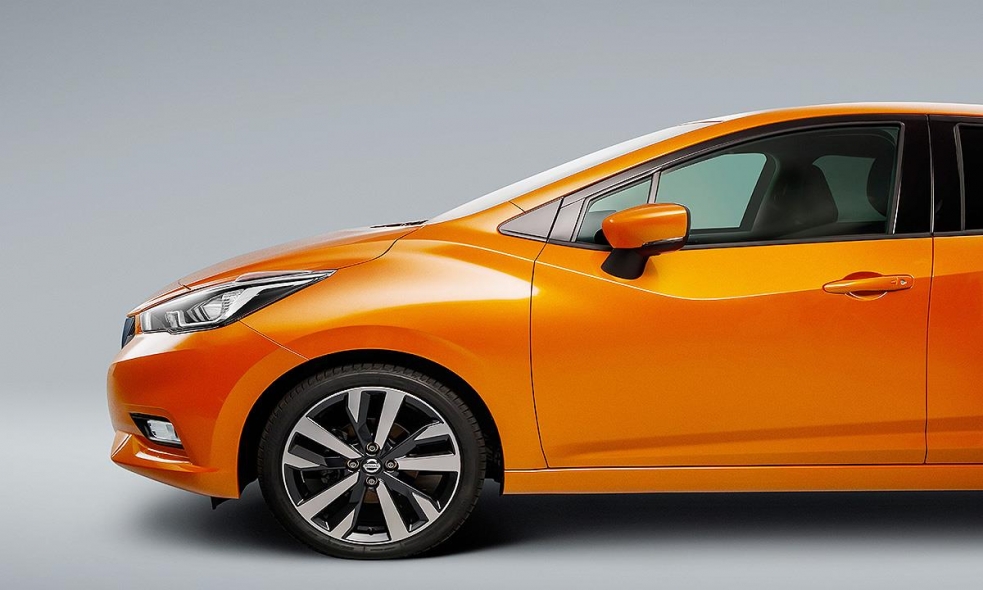 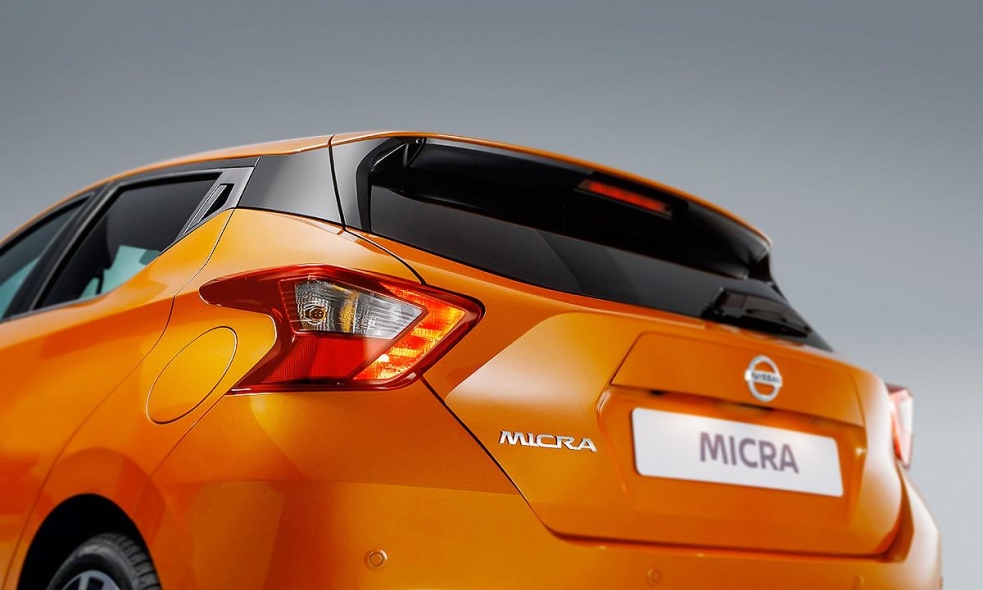 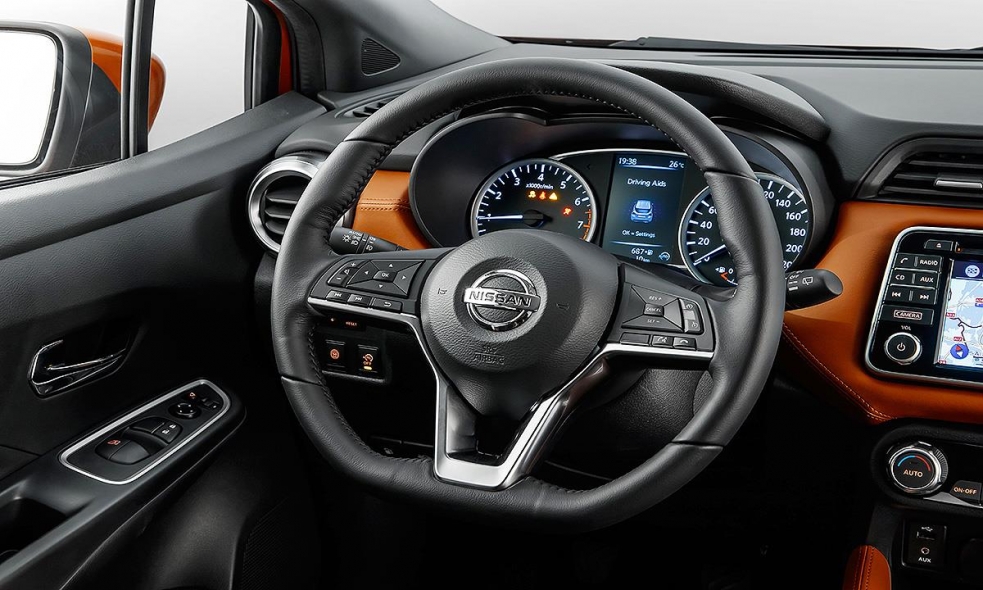 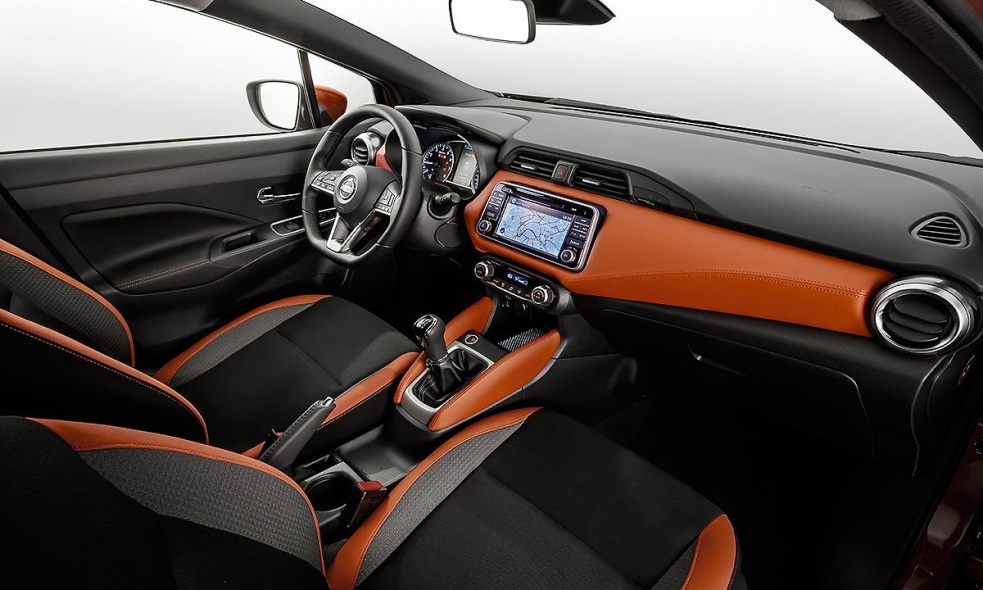 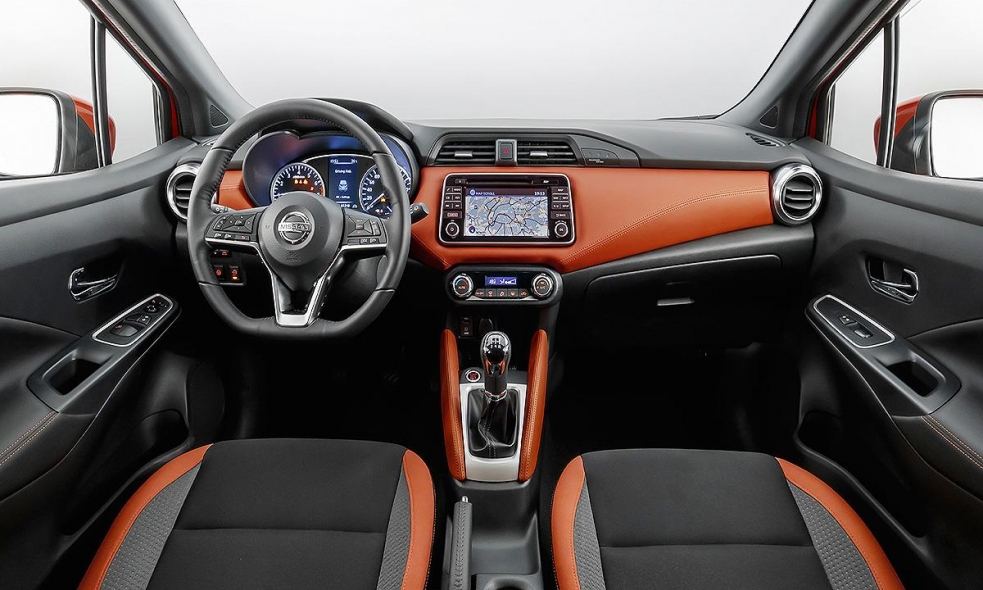 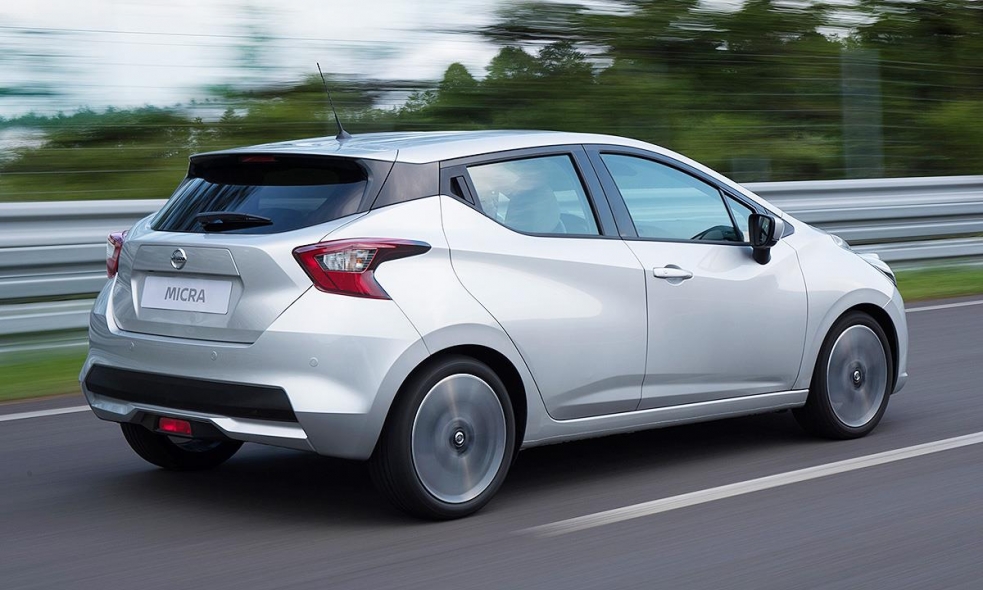 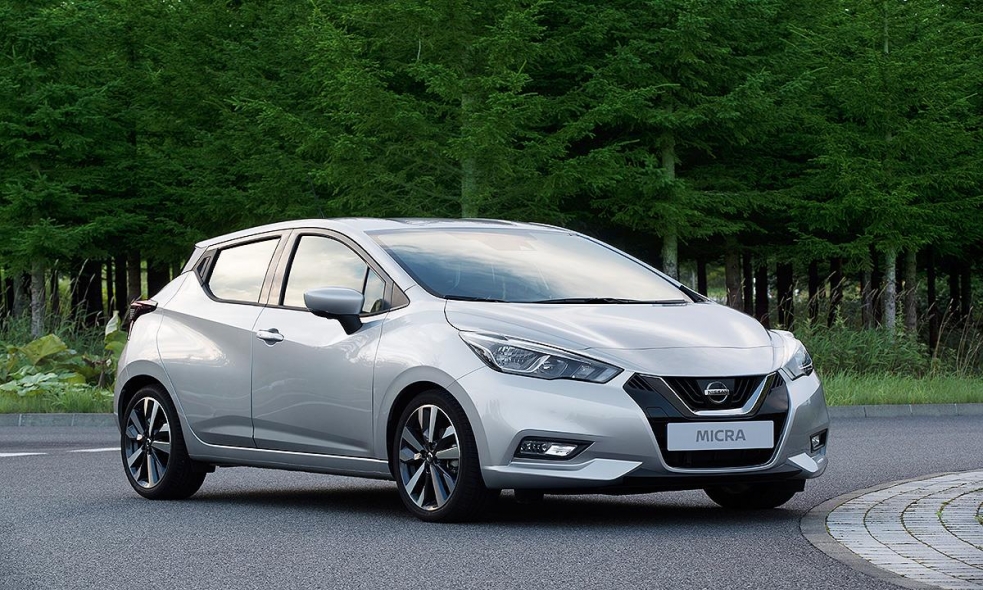 PARIS -- Nissan Motor Co.  said its new Micra will compete against the best subcompacts in the segment because it will offer class-leading technology, more space and low-emissions engines.

Nissan CEO Carlos Ghosn unveiled at the new car at auto show here today. He described the Micra as "revolutionary," promising that it would "raise expectations for what a hatchback can, and should, deliver to its customers."

Market analyst IHS Automotive expects European sales of the Micra to peak at about 100,000 units in 2018, up from about 65,100 last year, according to data from JATO Dynamics. The car goes on sales in Europe next March.

The fifth-generation Micra will be built at alliance partner Renault's factory in Flins, France, Nissan said in a statement. It will be the first Nissan model to be made at one of Renault's French factories.

Nissan expects the car's design, which borrows from the Sway concept unveiled at the 2015 Geneva auto show, will lure new customers to the car.

Nissan has decided to offer a diesel engine again in the Mirca. The current generation of the car is gasoline only. The 1.5-liter four-cylinder diesel will be offered alongside a 0.9-liter three-cylinder turbocharged gasoline and a 1.0-liter naturally aspirated gasoline unit. The naturally aspirated engine will not be available at the initial launch of the car, Nissan said without saying when it would debut.

No fuel economy or emissions figures were given, but Nissan said the car will be more efficient than before partially because of improved aerodynamics.

The new Micra is lower, wider and longer than the car it replaces, Nissan said without giving figures. The bigger dimensions mean the Micra's cabin space is now among the best in its class, the brand claimed.

Safety technology available on the car includes lane-departure warning, traffic-sign recognition, emergency braking and blind- spot warning. Nissan says the combination of these driver-assistance systems is unique on a car in the subcompact segment, although the technologies are unlikely to be standard equipment on the more basic variants of the Micra.

The new car, which will compete against models such as the Ford Fiesta, Volkswagen Golf and Renault Clio, will also offer a 7-inch touchscreen with satellite navigation and Apple's CarPlay smartphone connection.

The Micra will be underpinned by Renault-Nissan's CMF-B modular architecture, which also will be used on the Nissan Juke and Note as well as Renault's Clio and Captur and Dacia's Sandero, Logan and Duster.