Mercedes gives itself an electric makeover 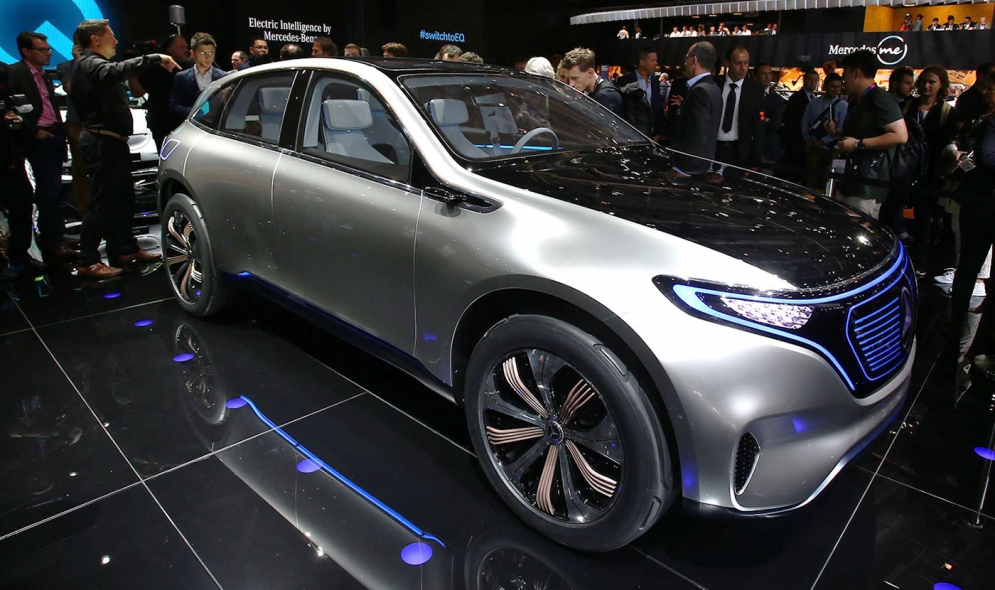 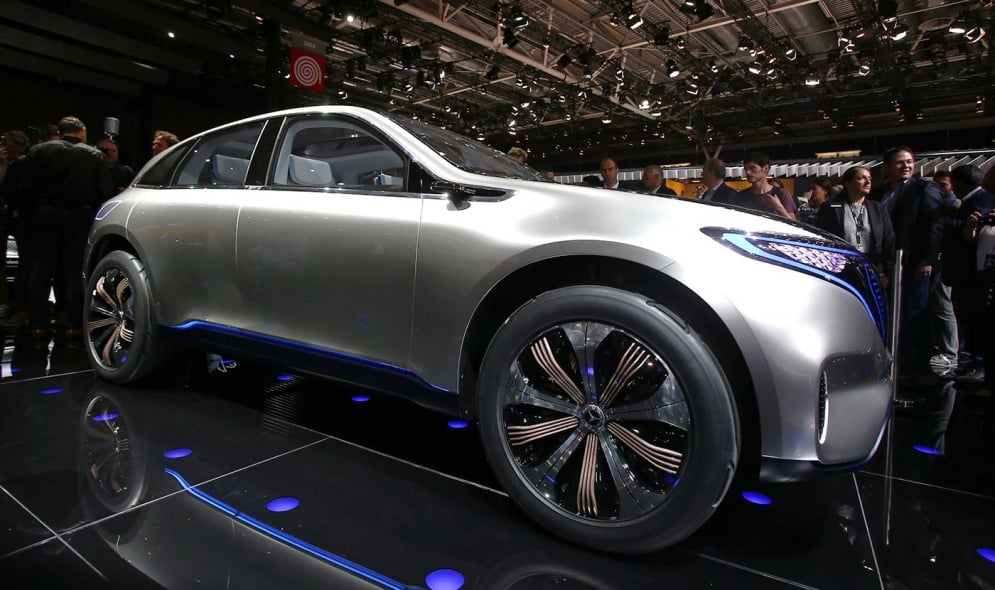 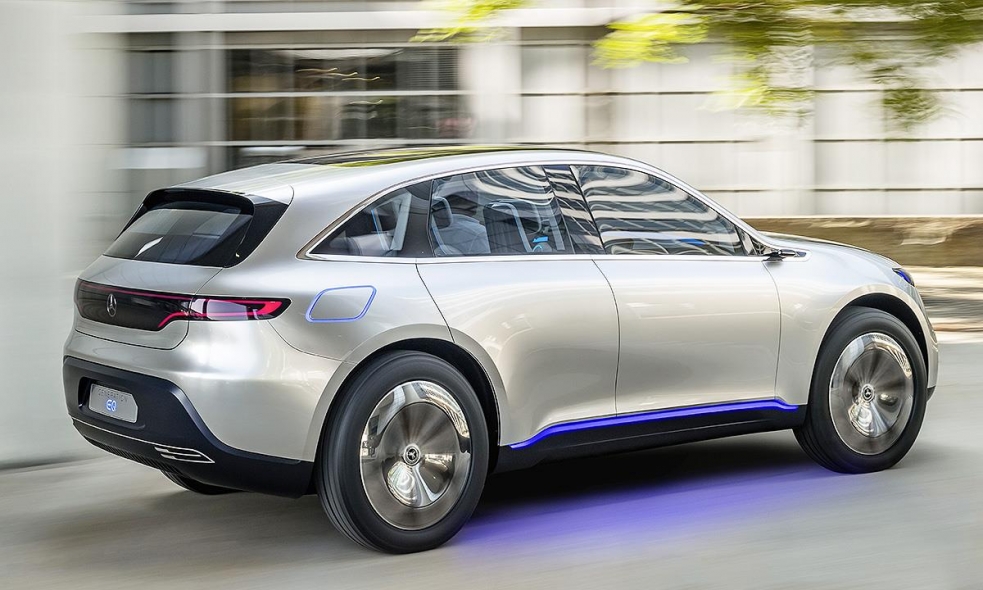 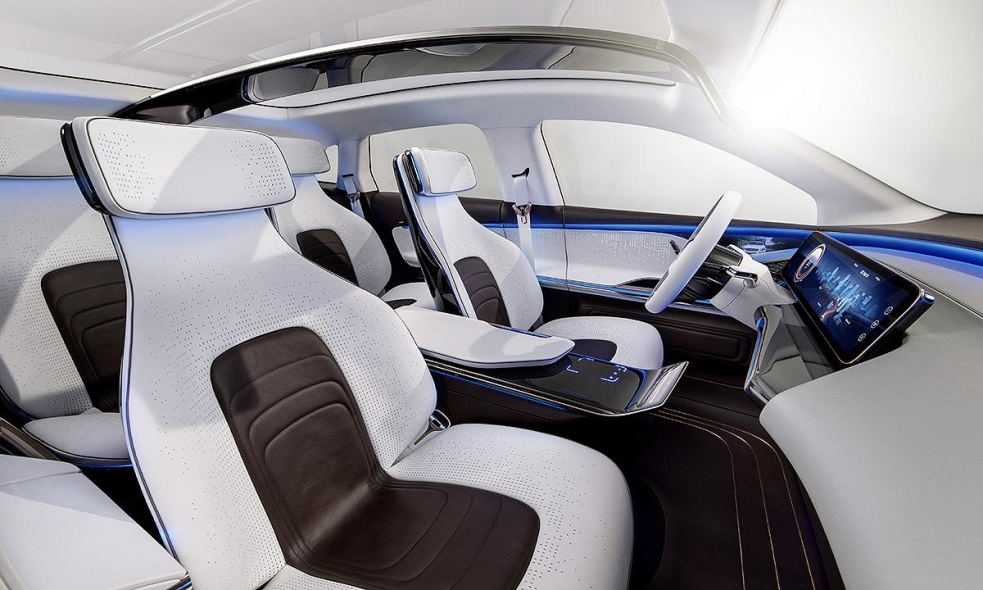 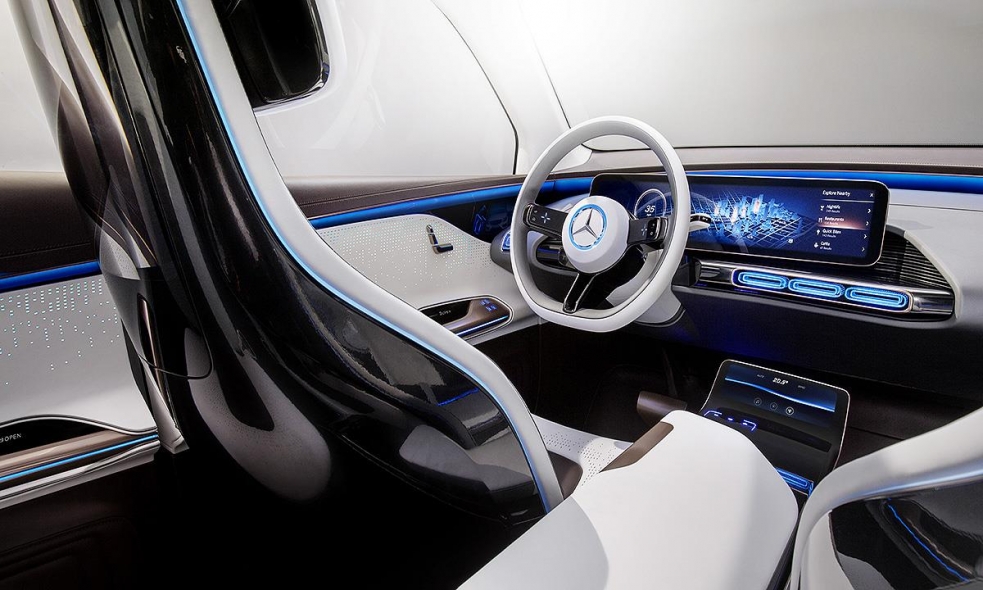 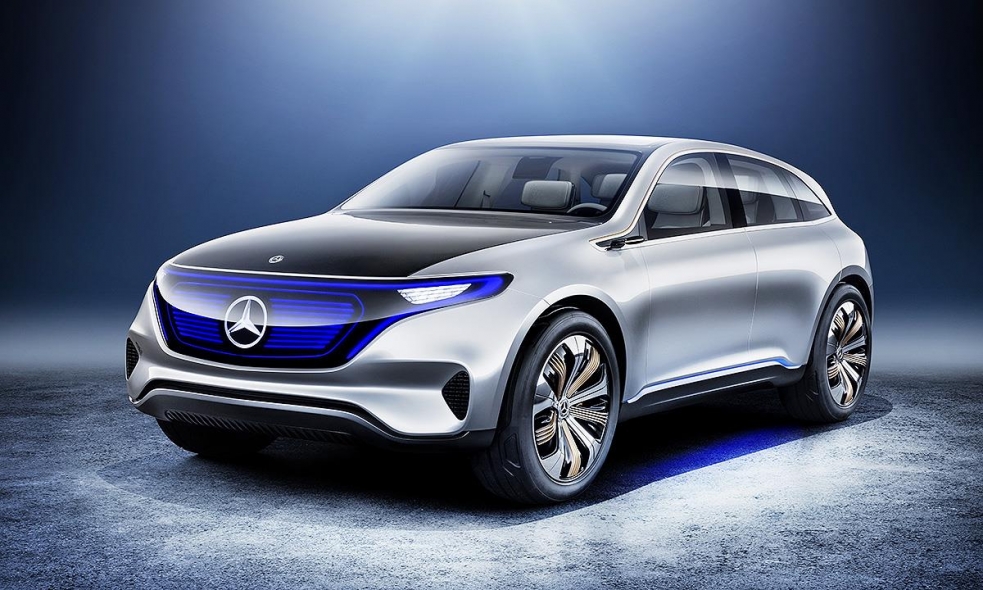 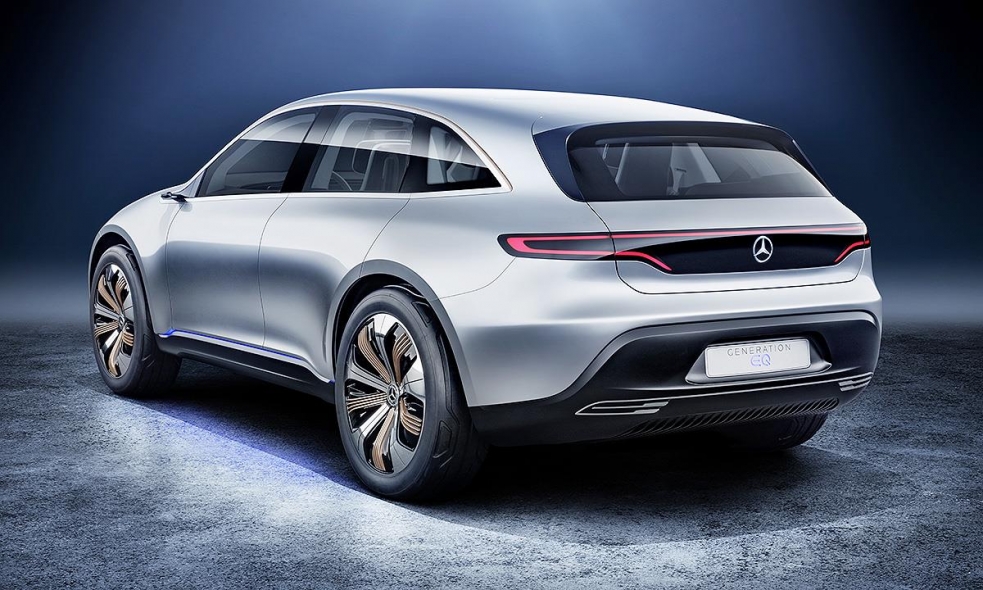 When Karl Benz built the first gasoline-powered automobile in 1885, it looked like a horse-drawn carriage without the horses. It would take more than three decades for the shape of vehicles to catch up to the new way of propelling them forward.

At the Paris auto show on Sept. 29, Wagener unveiled the Generation EQ concept, an electric SUV with a range of roughly 480 km (300 miles) as part of a lineup Mercedes will market under a new subbrand, EQ. The first model -- which Mercedes says will be priced to compete with similar cars with traditional engines -- will arrive in 2019, and a total of 10 SUVs, sedans, and compacts are planned by 2025.

Wagener's job is to develop a design vocabulary for EQ that draws from Mercedes's lexicon—think three-pointed star and trapezoidal grille—but is distinctive enough for buyers to feel they are projecting their green credentials.

The body of the Generation EQ forms a gentle arc from the front end (with an illuminated Mercedes star) to the hood, windshield, and roof before dropping sharply to the rear tailgate, which sports a red light bar across the car's entire width. The vehicle has no door handles—the doors open automatically when you wave your hand over a sensor. Instead of sideview mirrors, the vehicle has small displays that show images from rear-facing cameras. The dashboard is dominated by a rectangular screen, which appears to float behind the steering wheel, and is otherwise devoid of dials and buttons.

Electric cars "started out with a bit of an eco-friendly, responsible tag," Wagener said as crowds clustered around the Generation EQ during the Paris show. "They weren't sexy, they weren't luxury cars, and they didn’t sell."

Some automakers have treated electric cars as an afterthought. Mercedes's current offerings in the segment simply swap batteries and electric motors into existing models such as the van-like B class. Similarly, Ford's electric Focus is hard to distinguish from the original.

Standout styling too has not always succeeded. BMW created a new look for its i3 electric city car in 2013, but the quirky design was a factor in the tepid response from buyers. The Model S from Tesla Motors -- with a price tag that can top $110,000 -- has been more successful, last year outselling the $96,600 Mercedes S class in the U.S. But it looks pretty much like other luxury sedans.

"Soon, somebody may take the 'bold pill,' and something completely unique and fabulous will come out," says Howard Guy of Design Q, an automotive design studio that’s worked with Jaguar, Aston Martin, and Ferrari. "The challenge is to make an electric car do something that gasoline proportions and design can never do."

Wagener says his goal for EQ is to explore new options in layout and styling permitted by electric technology, like the stretched-out wheelbase. "The wheels can be further apart," he says, holding his arms out wide. "They have to be, because in a crash the only safe place for the batteries is between the wheels." But he acknowledges that for now, he can only go so far. With no gasoline exploding in the pistons, there is no need for air vents, but the Generation EQ still has something that looks like a grille: a black glass panel at the front that incorporates the star and familiar horizontal bars, glowing white and blue. And while there is no transmission creating a bulge between the seats, there is a center console, though it floats up from the floor rather than being attached to the dashboard.

In the shift to self-driving cars, designers will have more latitude—for instance, possibly eliminating airbags and seat belts as driving gets safer, says Adrian van Hooydonk, the design boss at BMW. "We'll be able to do different things," he says. "I expect that to become visible in one form or another in almost all our products."

Wagener says that as electronics improve, cars will more closely resemble living spaces, with wooden flooring and seats that swivel for easy conversation. But there is one feature he is not ready to ditch: The steering wheel (though he allows that it may be retractable). "We're moving toward designing lounges on wheels," Wagener says. "But one that I can still drive when I want to."