Porsche offers a 'practical' car with its first wagon 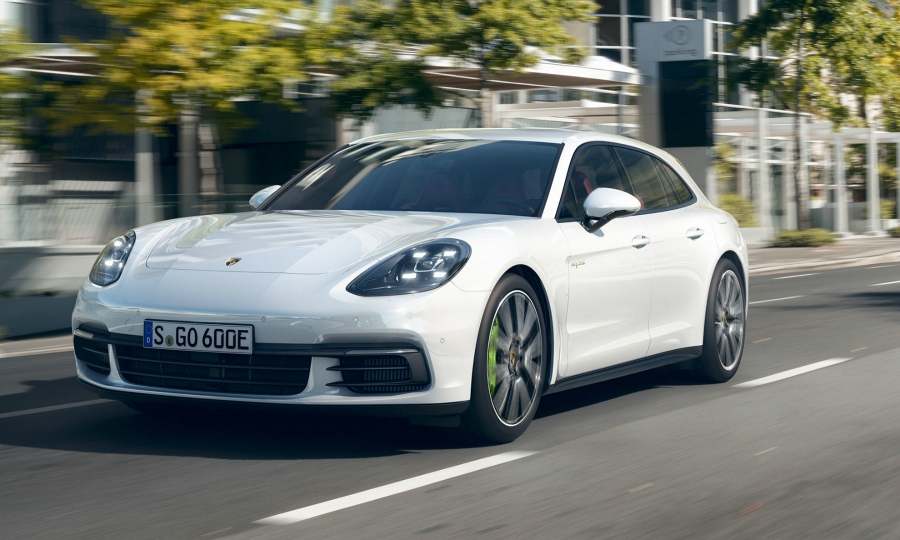 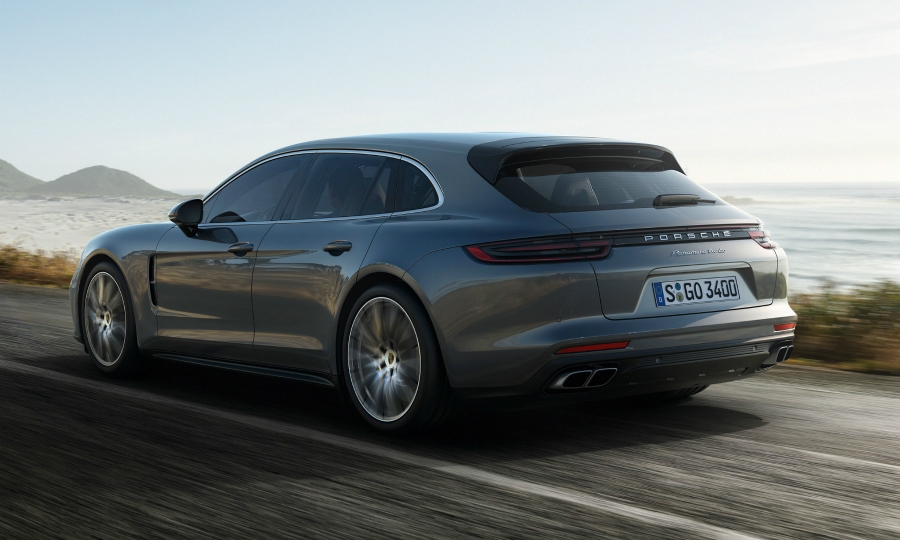 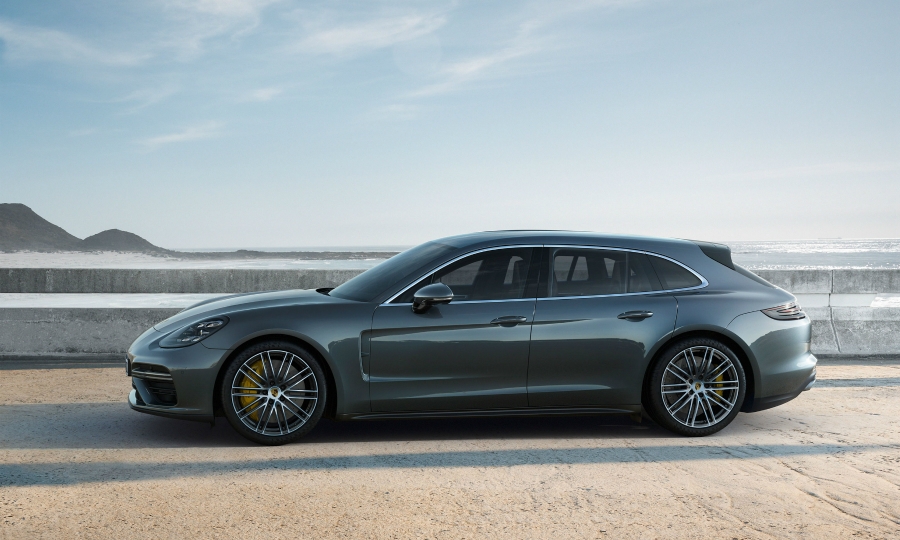 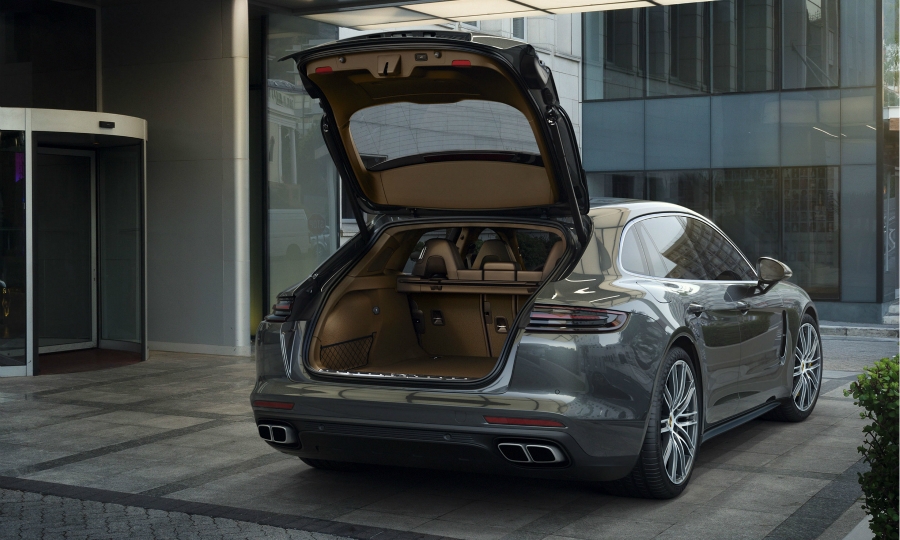 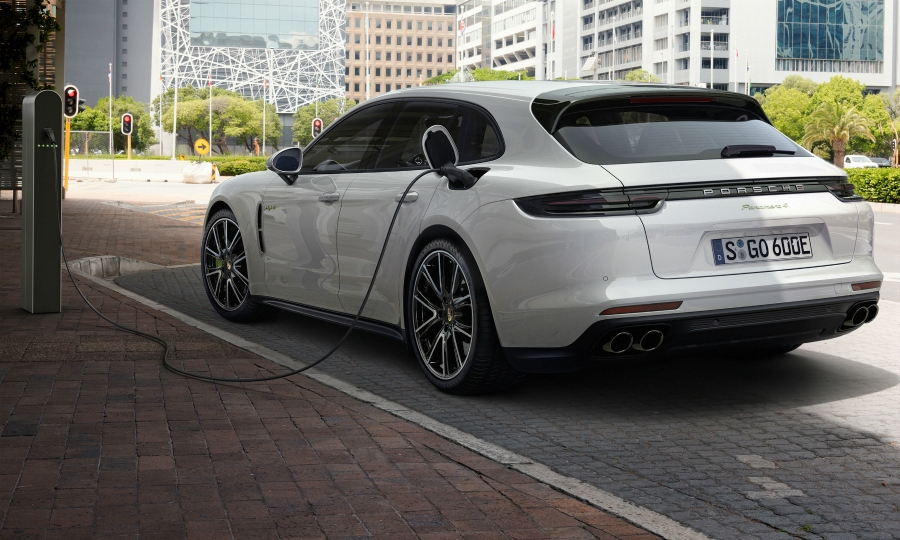 Porsche aims to boost sales of its Panamera by offering a wagon version of the four-door sedan.

The Volkswagen Group brand on Thursday released the first pictures of the Panamera Sport Turismo, its first ever wagon, ahead of the car's debut at the Geneva auto show on March 7.

The wagon adds an extra element of practicality over the sedan. The trunk space increases by 20 liters to 520 liters measured to the window line, rising to 50 liters with the trunk fully loaded to the roof.

The wagon offers three seats in the rear of the car instead of two in the sedan. The lack of the additional seat had been hurting sedan sales in the U.S, dealers have complained. The Panamera Sport Turismo wagon will be sold in the U.S.

Porsche says the wagon is designed to appeal to customers who want more practicality but are uncomfortable with the thought of owning an SUV.

The entry engine in Europe is a 3.0-liter turbocharged V-6 gasoline unit making 330hp. A 4.0-liter V-8 diesel making 422hp and a plug-in hybrid are also available. The launch lineup doesn't include the Turbo E-Hybrid offered in the sedan. The Sport Turismo will only be sold with all-wheel-drive.

Technology unique to the wagon includes an adaptive rear spoiler that can change position to either reduce drag or increase downforce depending on speed.

The wagon will start at 97,557 euros in its home market of Germany, nearly 3,000 euros above the equivalent Panamera sedan. The most expensive version costs 158,604 euros.

The Panamera sedan is a low volume model for Porsche. Its European sales fell 20 percent to 3,466 last year, according to JATO Dynamics market researchers, making it the No. 5 seller in Porsche's six-model lineup, just ahead of the Cayman coupe.

Broadening the Panamera's appeal is part of an expansion plan that also includes launching Porsche's first all-electric sports car by 2020.

The design of Sport Turismo sticks closely to the 2012 concept of the same name.