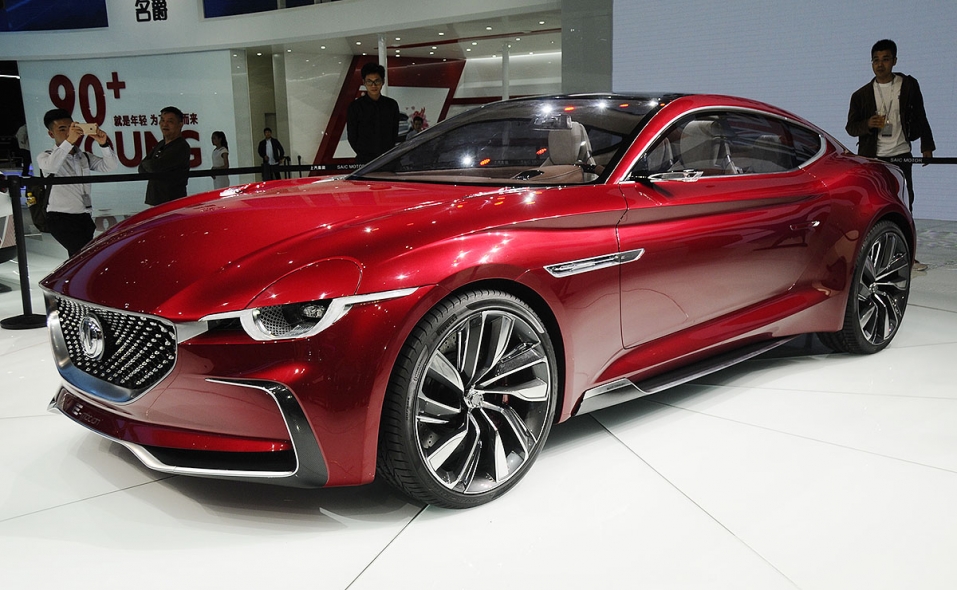 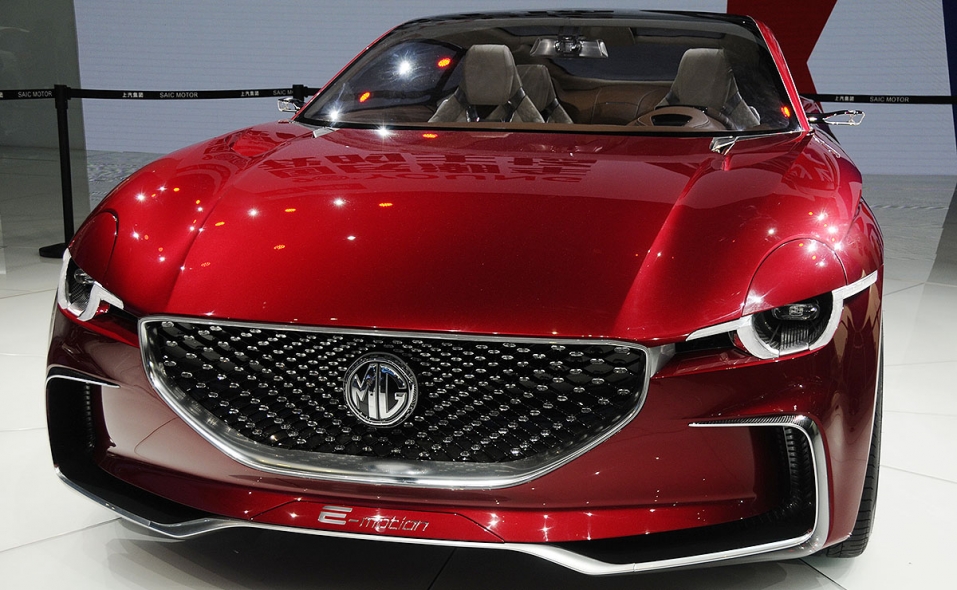 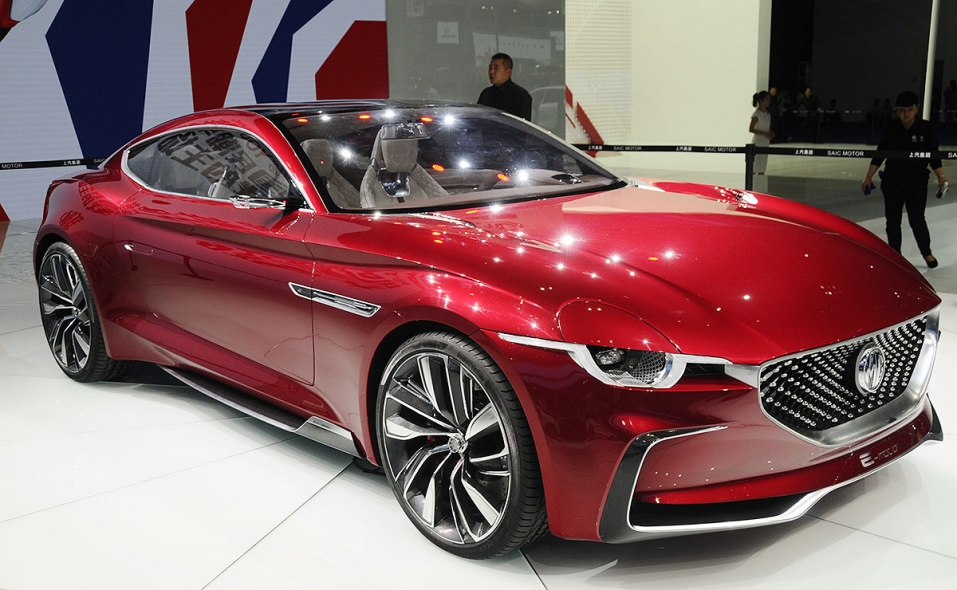 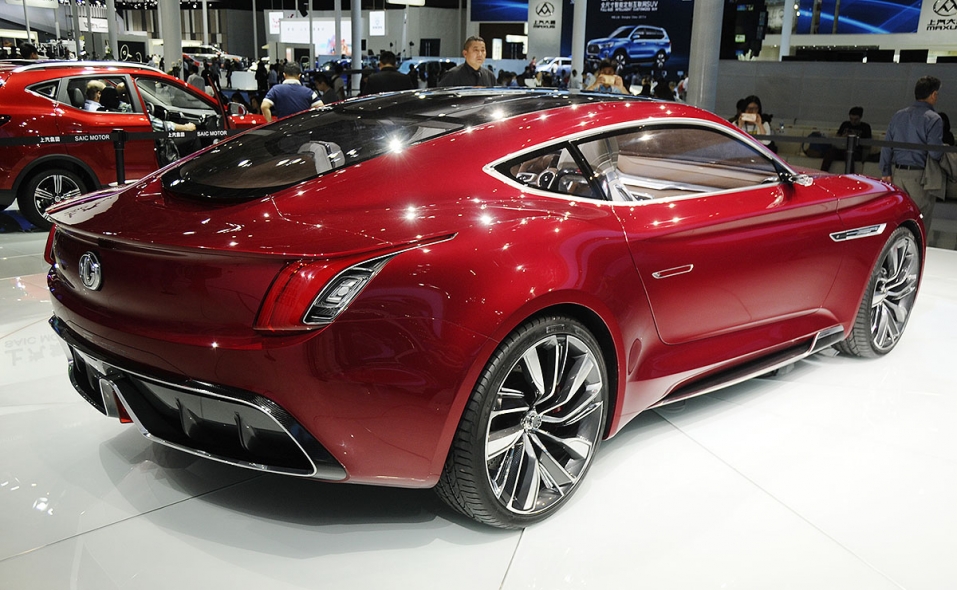 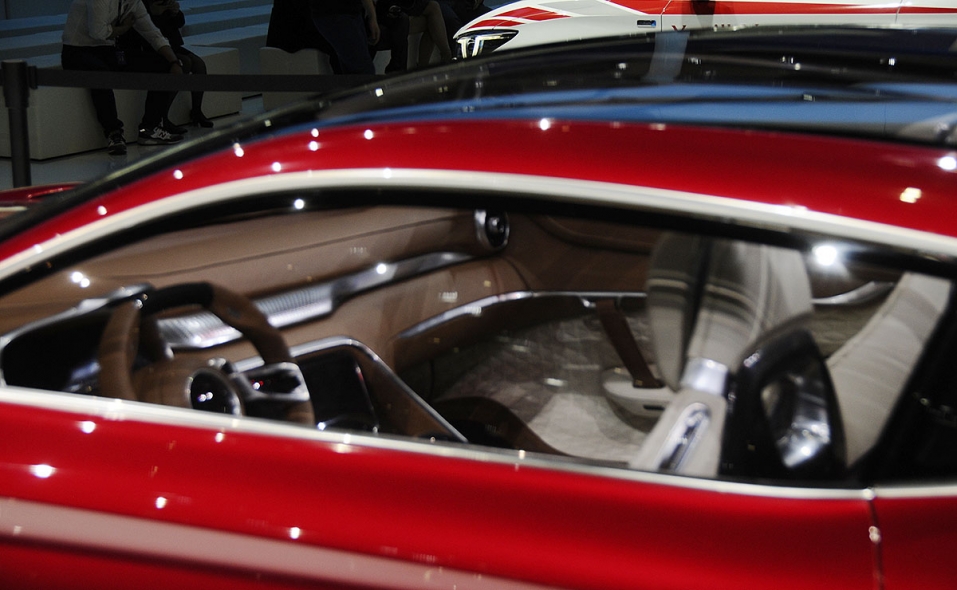 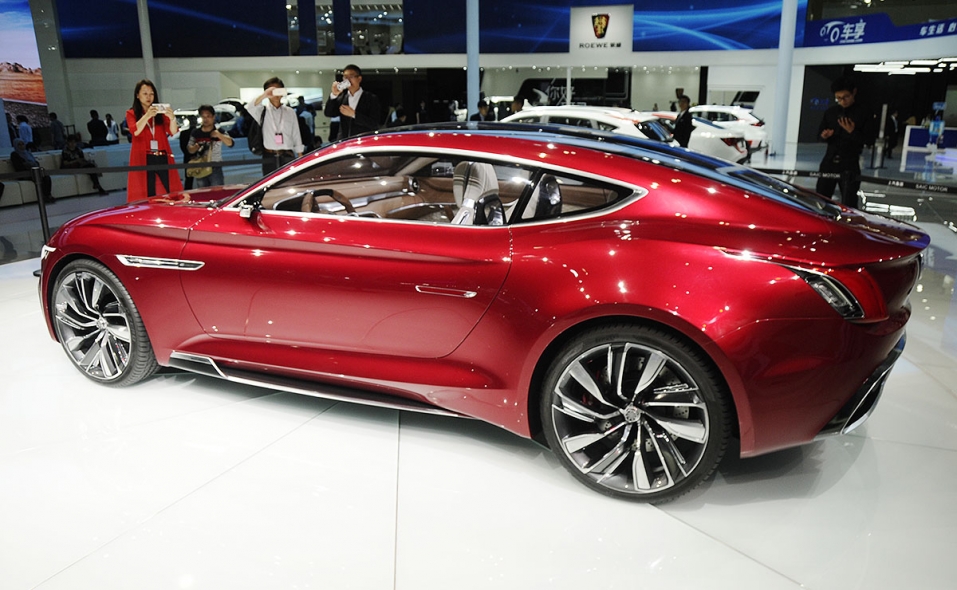 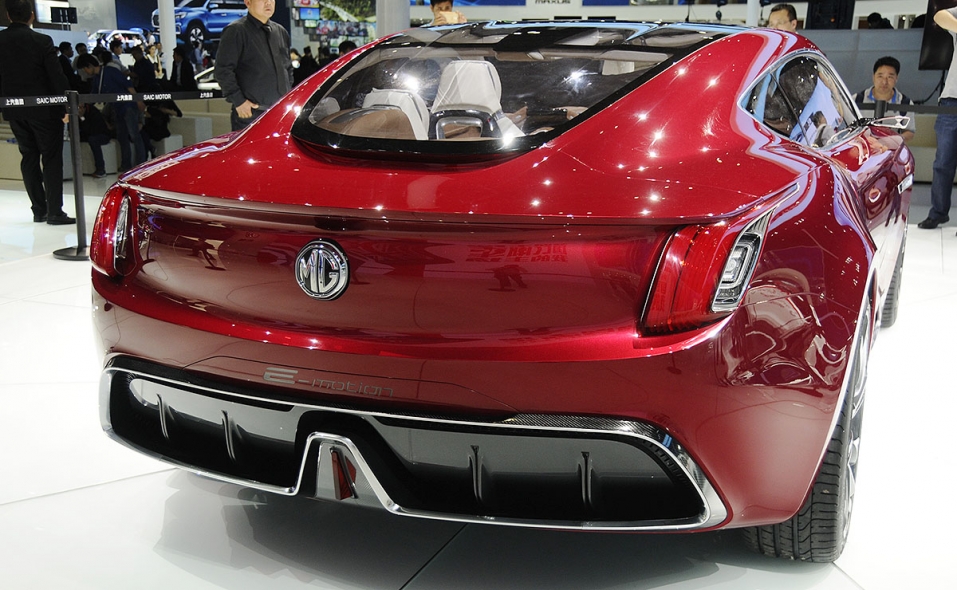 SHANGHAI -- MG Motor, the UK brand once renowned for sports cars, previewed a sporty midsize coupe that could go into production.

The brand, owned by China's SAIC Motor, unveiled the E-Motion electric coupe concept ahead of its debut at Shanghai auto show this week.

The E-Motion is the first sporty car MG Motor has shown since it stopped building the TF two-seat sports car in 2011.

If customer feedback is favorable, the brand is ready to produce it, SAIC Motor’s chief designer, Shao Jinpeng, said.

The E-Motion's design takes some of its inspiration from MG sports cars produced the 1950s, Jinpeng said. The concept's curved rear arches recall those of the 1955 MGA, he said.

The E-Motion previews a new, softer design language for MG Motor, Jinpeng said. "The styling will be more emotional and natural and not sharp and cold," he said at the concept's unveiling on Monday in SAIC’s design studio in Anting, near Shanghai.

The interior of the four-seat E-Motion was inspired by the upscale Hermes version of the Apple Watch with its leather strap and “cool metal” finish, Jinpeng said. Gloss black surfaces on the dashboard and center console reveal screens when the car is switched on.

MG Motor has changed its signature front-end design with the recent launch in China of the ZS subcompact SUV, which has wider, dished grille in place of the narrower opening of its last four cars. The ZS will be launched in the UK later this year to join the MG3 subcompact and GS compact SUV.

The E-Motion is built on a new modular electric car architecture similar to the platform used to underpin an electric SUV concept MG sister brand Roewe is debuting at the show.

MG Motor currently restricts its European sales to the UK, but will expand to continental Europe in 2019, the company said.

Jinpeng said his dream was to build an electric two-seater roadster that would revive the famous MGB sports car that most people associate with the MG brand.

He said Chinese buyers are now more likely to buy a sports car compared to 10 years ago. "They have more confidence now. They are buying cars for themselves rather than their families," he said.