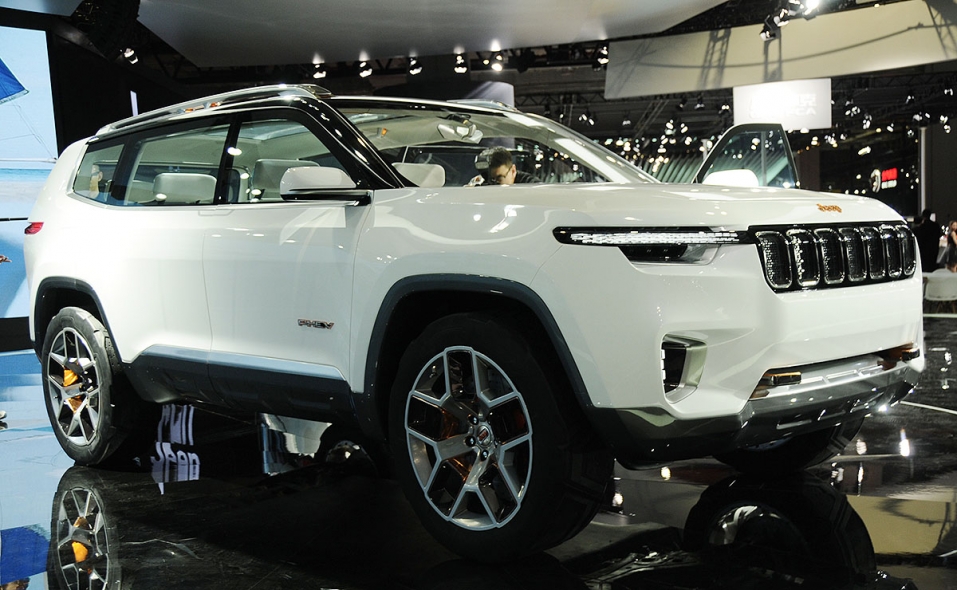 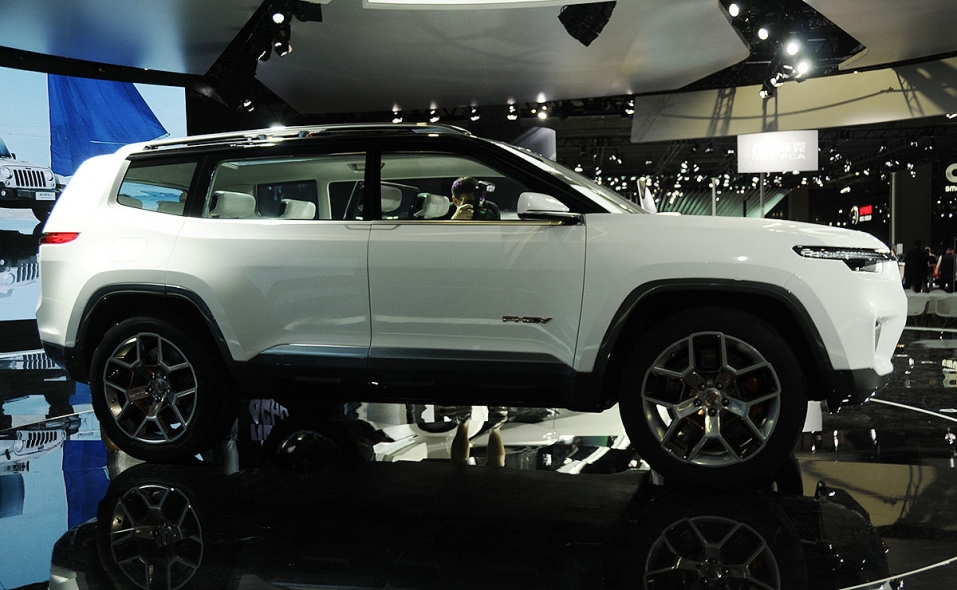 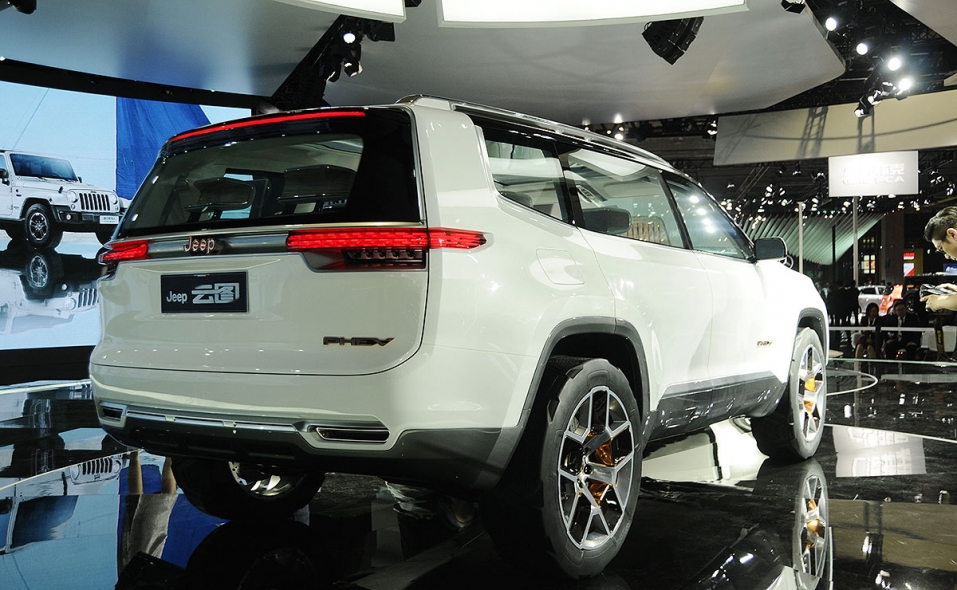 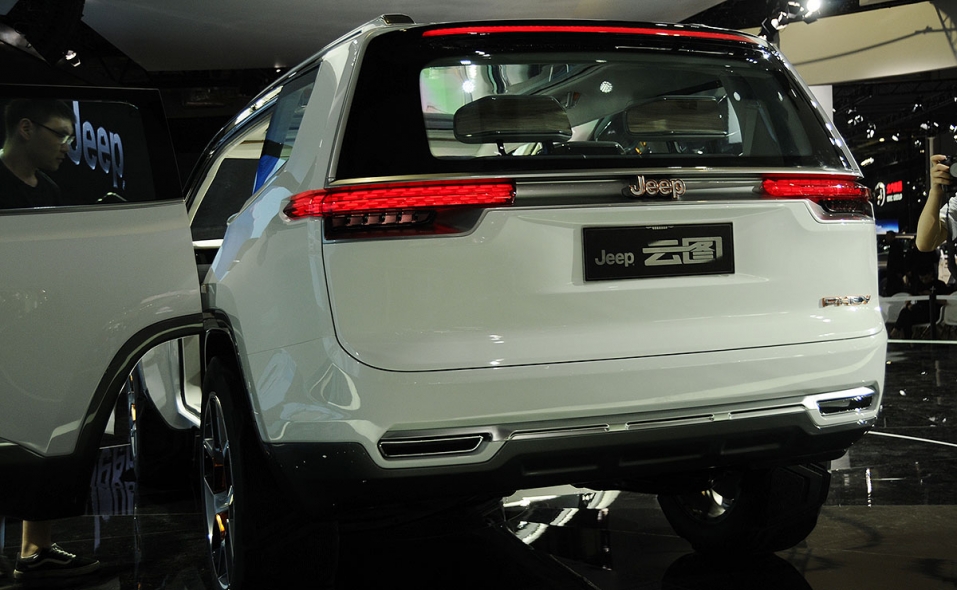 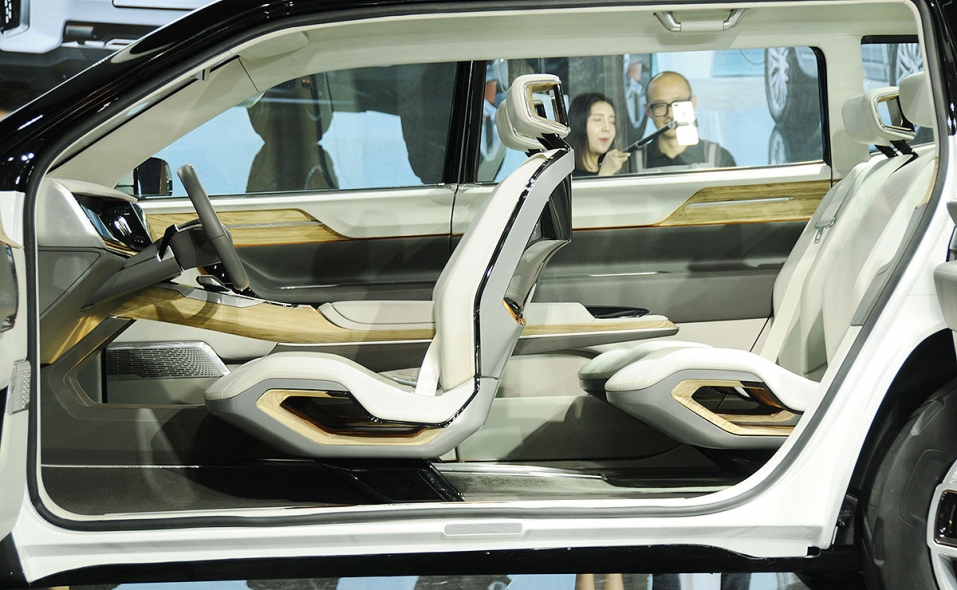 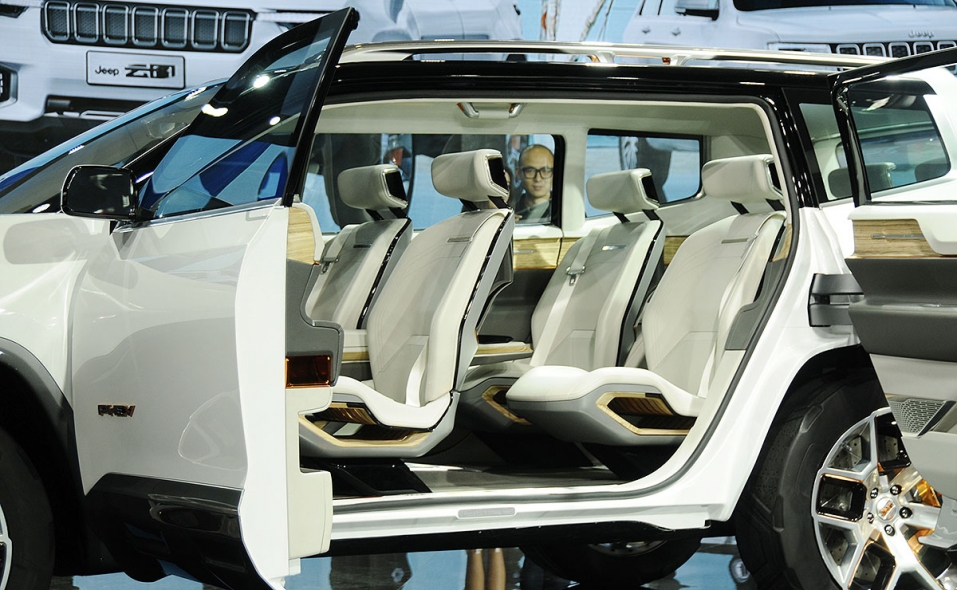 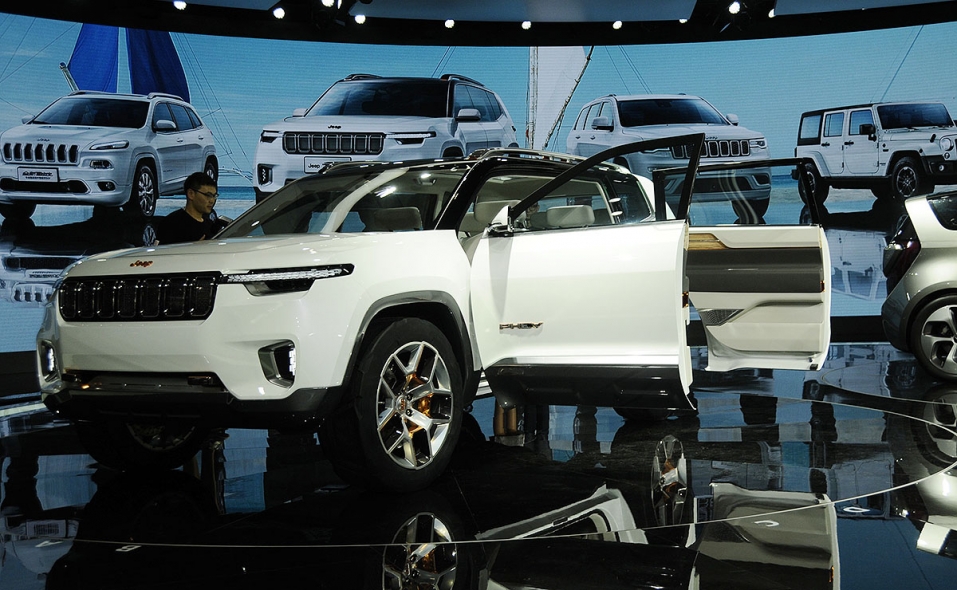 SHANGHAI -- Jeep highlighted its green and connectivity technology at the Shanghai auto show with the Yuntu seven-seat plug-in hybrid SUV.

The Yuntu -- Chinese for cloud -- was designed by Fiat Chrysler Automobiles for its China joint venture, GAC FCA. China is a key market for Jeep, which was one of the first Western brands to establish a manufacturing beachhead here through a joint venture, Beijing Jeep, in the mid-1980s.

FCA, in a statement, suggested the Yuntu could inspire a new flagship for Jeep in China.

"SUVs are the fastest-growing segment in China," FCA said in a statement, "and the Jeep Yuntu Concept showcases the potential for the Jeep brand to keep expanding in the country."

While Jeep says the Yuntu was designed only for China, where government incentives are spurring more automakers and consumers to embrace electric vehicles and plug-in hybrids, some media reports speculate the concept could also preview styling cues for the next-generation Grand Cherokee or even the Grand Wagoneer, which FCA plans to revive.

The Yuntu can drive for up to 65 kilometers (40.4 miles) powered by batteries only. The batteries can be recharged wirelessly, FCA said, and the vehicle has connectivity features such as facial and voice recognition.

“From 2018, Yuntu’s design features will be reflected in the new models of GAC FCA, from fossil fuel to alternative-energy vehicles,” Daphne Zheng, Jeep’s sales chief in China, said in introducing the vehicle.

GAC FCA was established in 2010 as a 50-50 partnership between FCA and state-owned Chinese automaker Guangzhou Automobile Group Co. It started building Jeeps in 2015.

Combined sales of three locally produced models -- the Cherokee, Renegade and Compass -- approached 50,000 vehicles in the first quarter, an increase of 110 percent from a year earlier, according to the joint venture.