BMW electric sedan will give i subbrand a boost 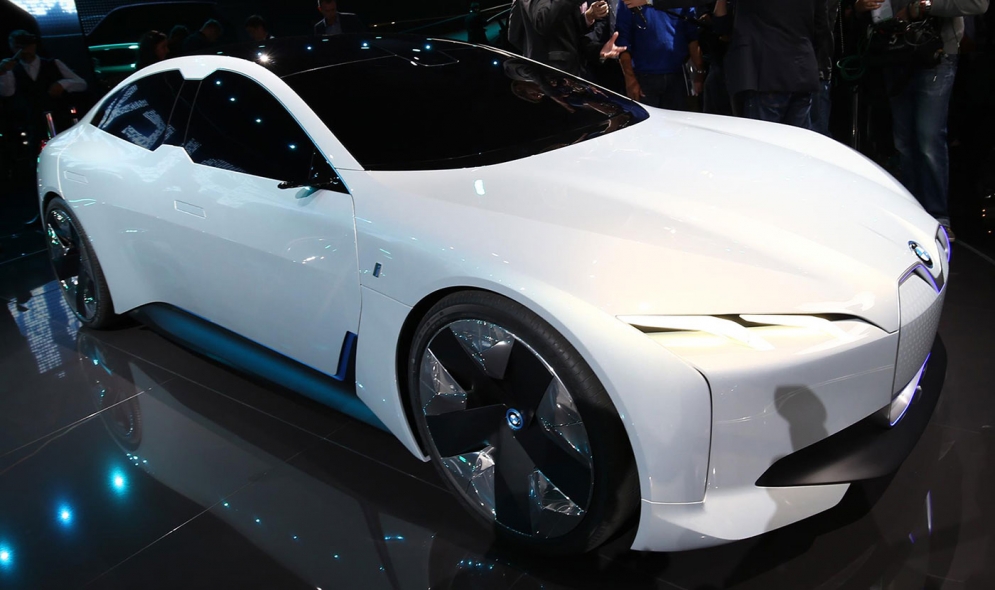 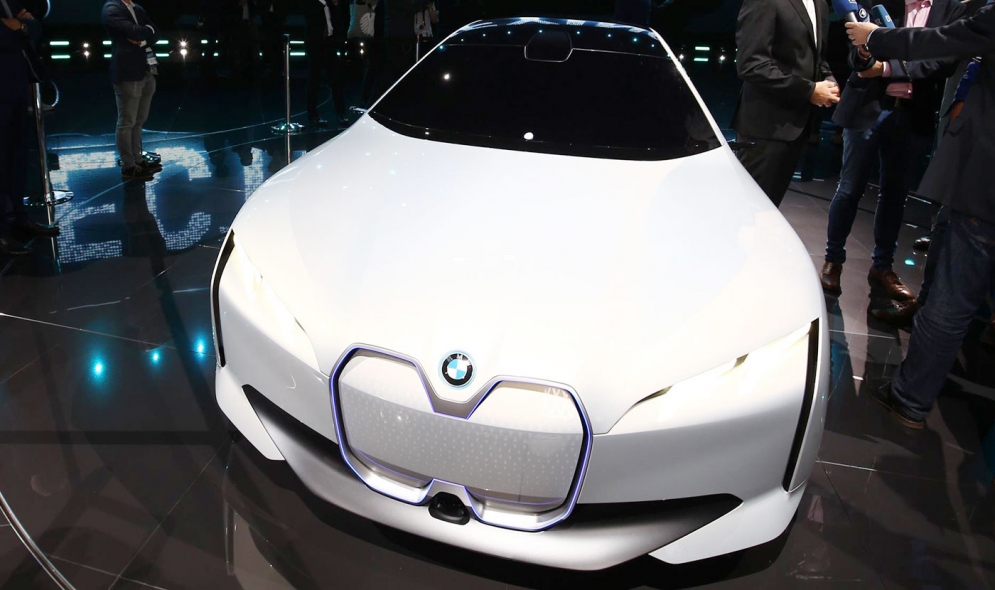 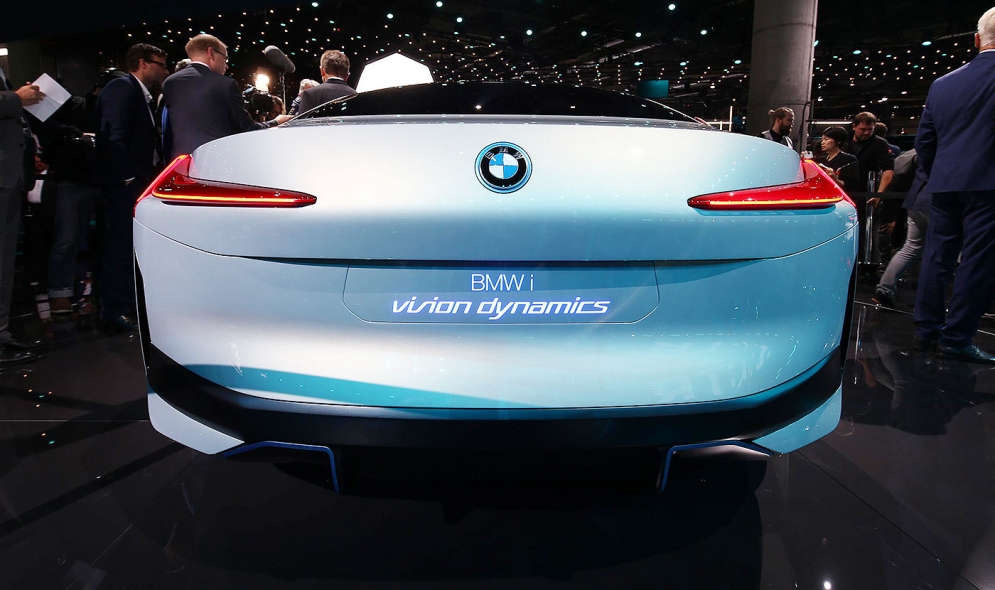 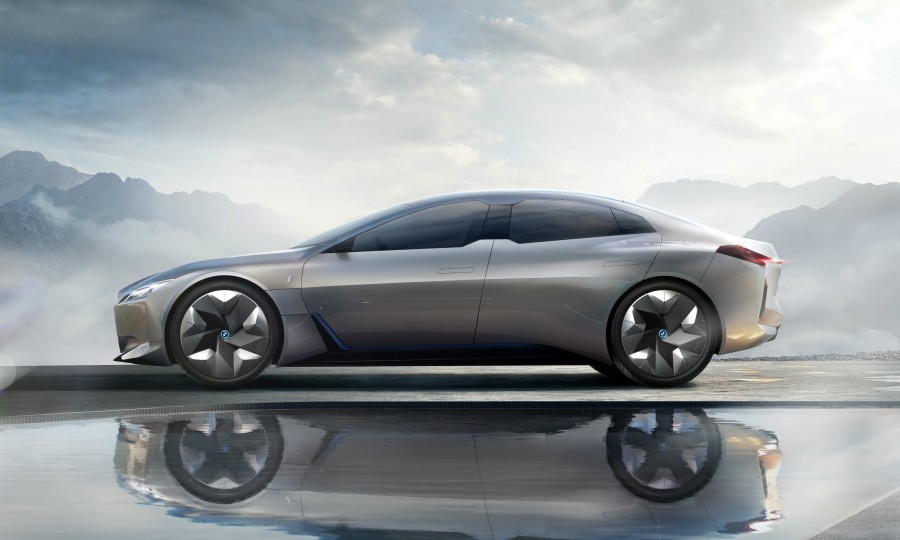 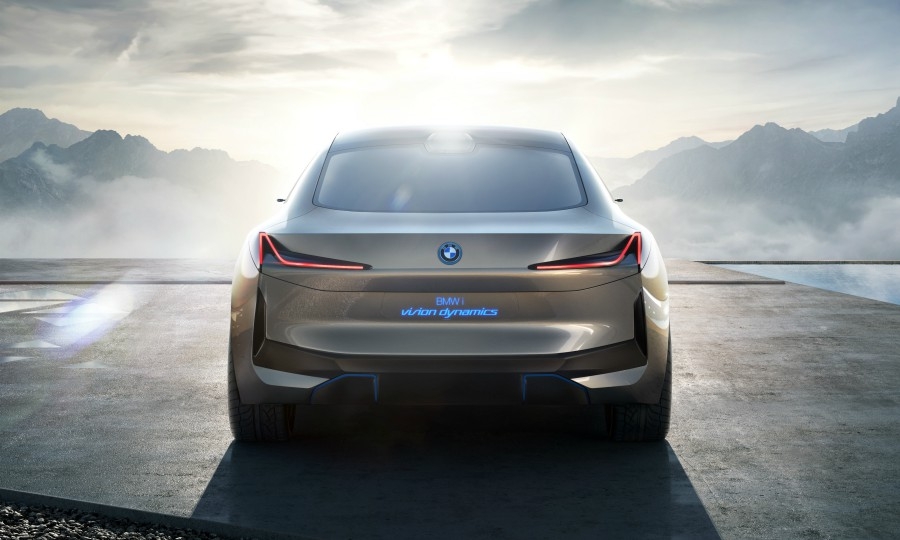 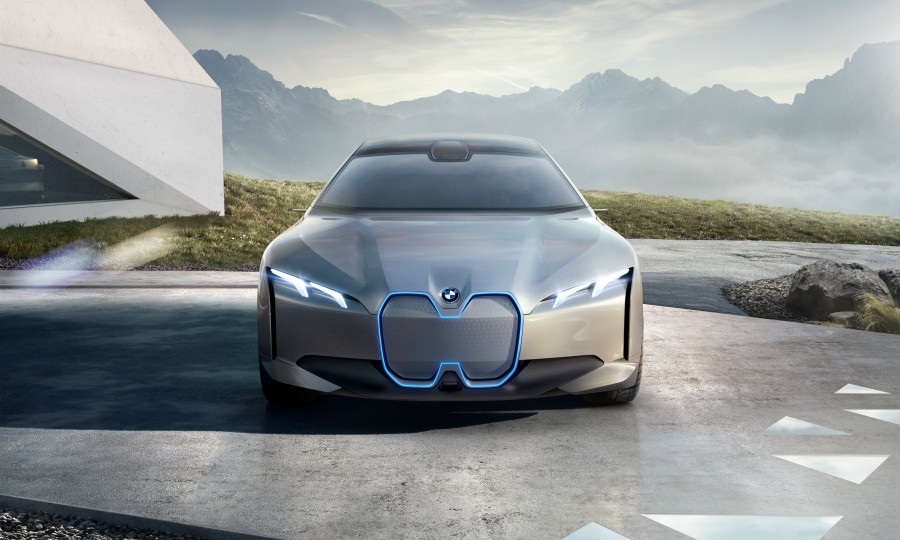 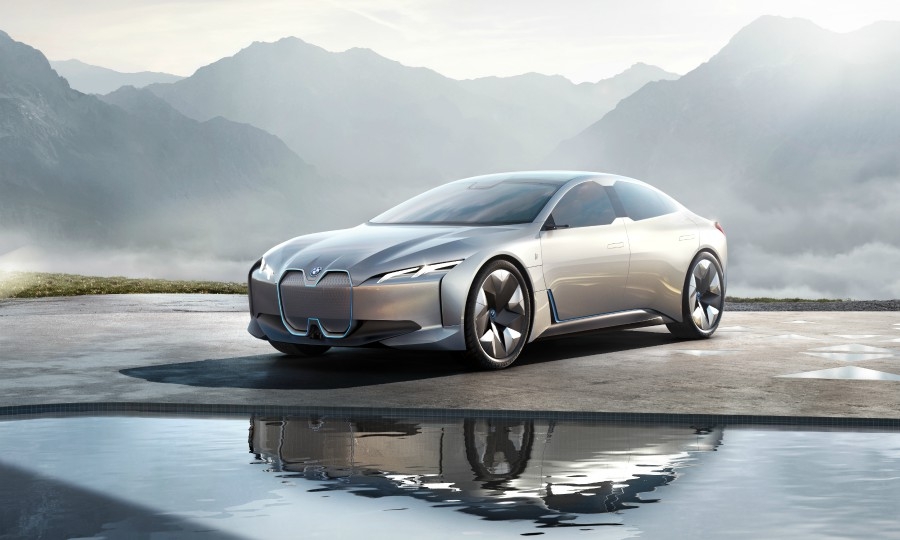 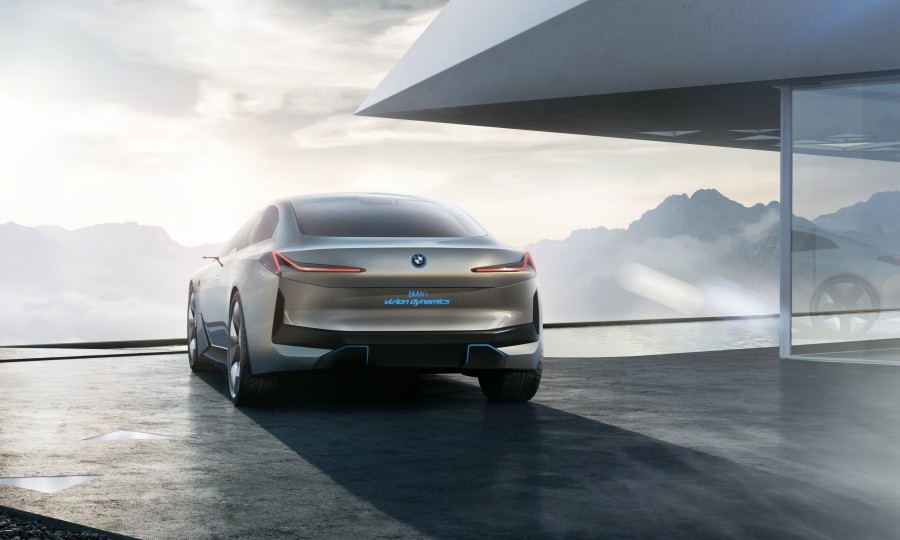 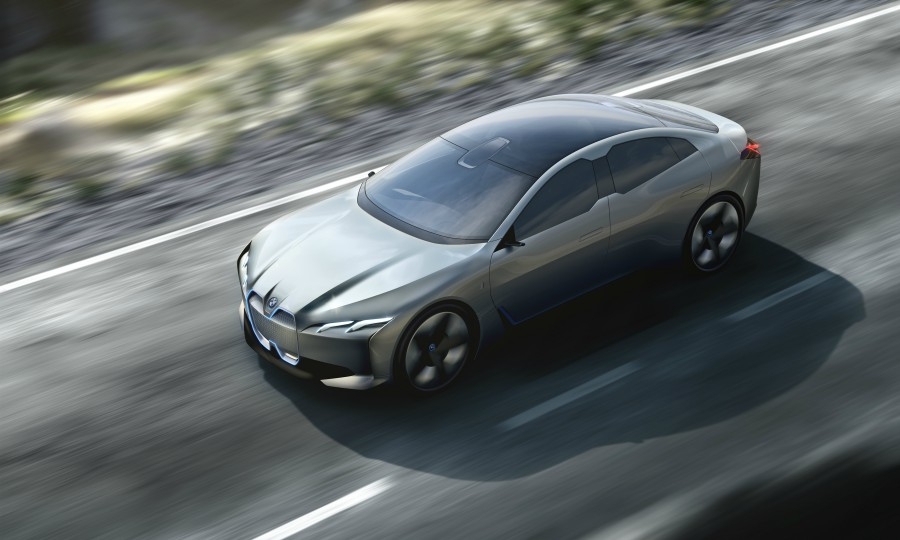 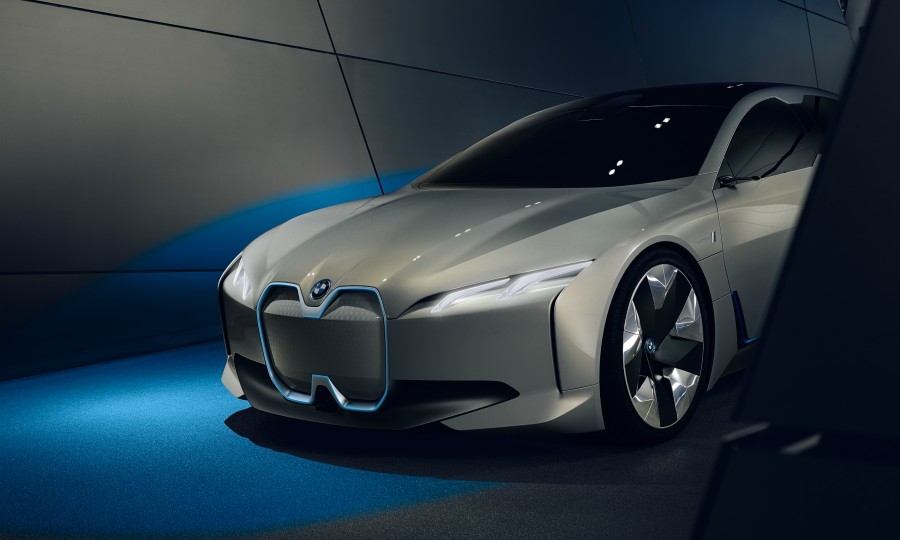 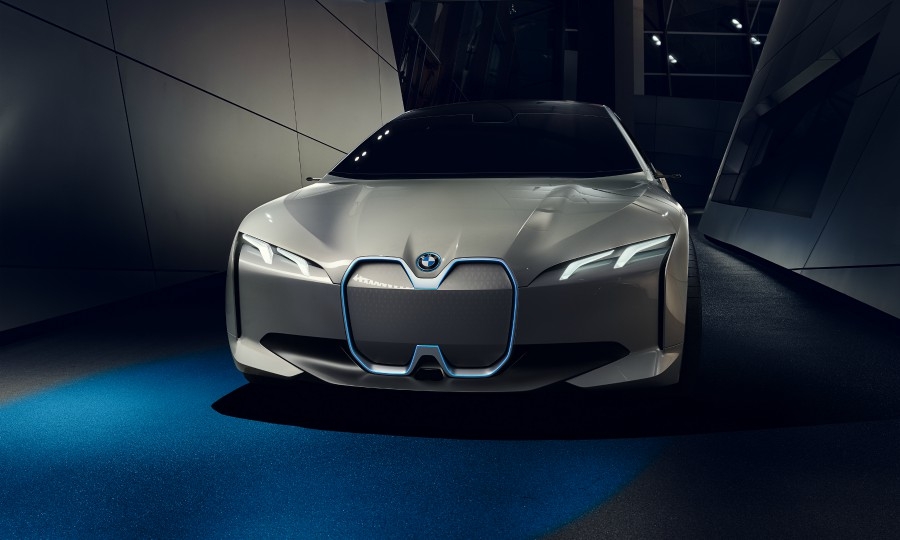 FRANKFURT -- BMW unveiled the i Vision Dynamics concept at the auto show here, previewing an upcoming third model for its i low-emissions subbrand that will be a rival to the Tesla Model 3.

The production model is set to go on sale by 2021, giving a boost to the stalled i subbrand. Consumer demand for the i3, which BMW launched in 2013, has been sluggish due to concerns about its limited driving range and high price.

BMW did not reveal the product name for the i Vision Dynamics but reports say it's likely to be called the i5.

The i subbrand is "the innovation driver for the BMW Group," development chief Klaus Froehlich said on Tuesday. It "also acts as a spearhead of innovation" for other group brands, he said.

BMW last week said it will offer 25 electrified vehicles, including 12 EVs, by 2025.

BMW said in May that it will start production of the iNext, a full-electric flagship for the i subbrand, in 2021.