Toyota will add a sportier line of hybrid engines 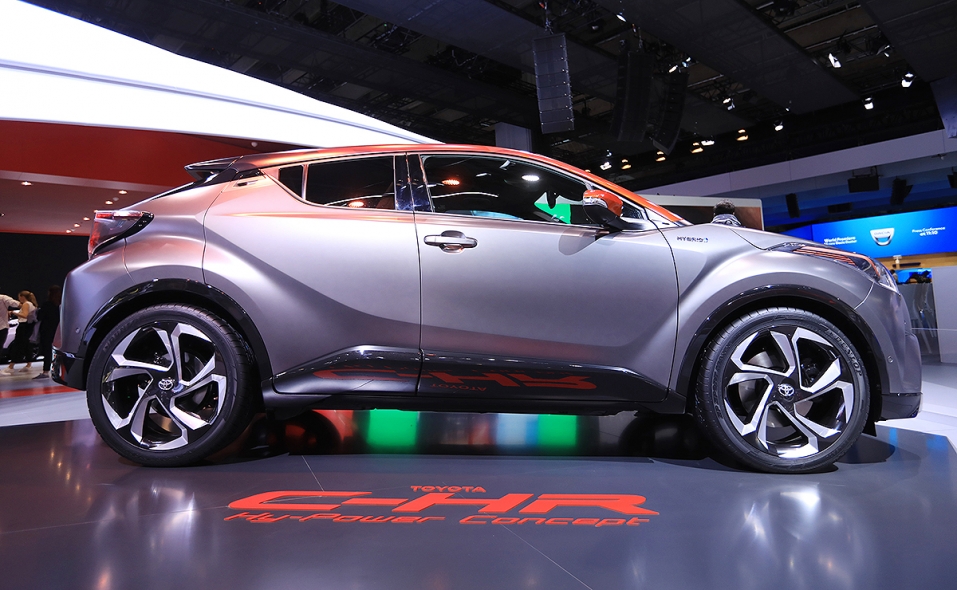 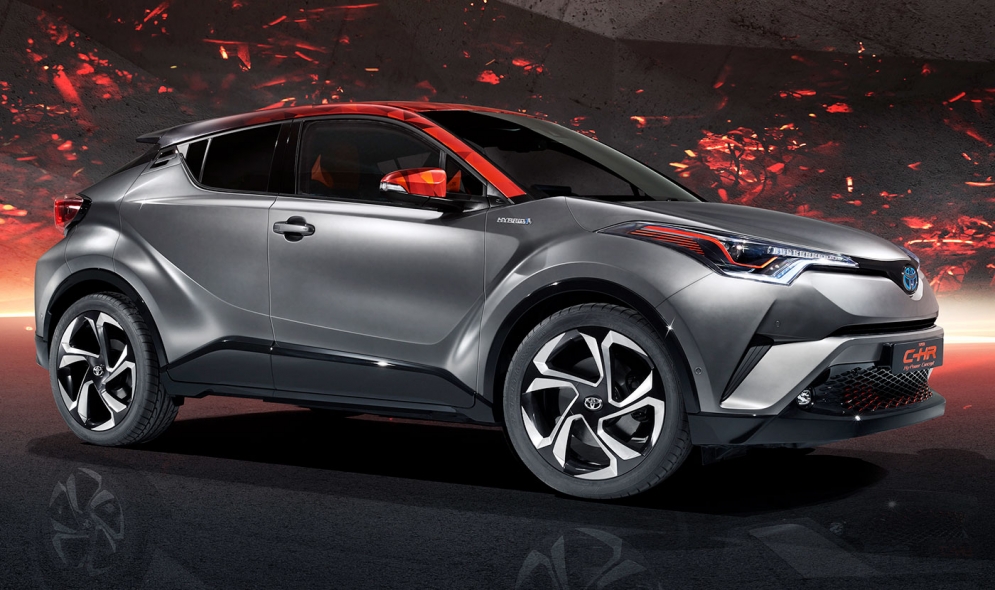 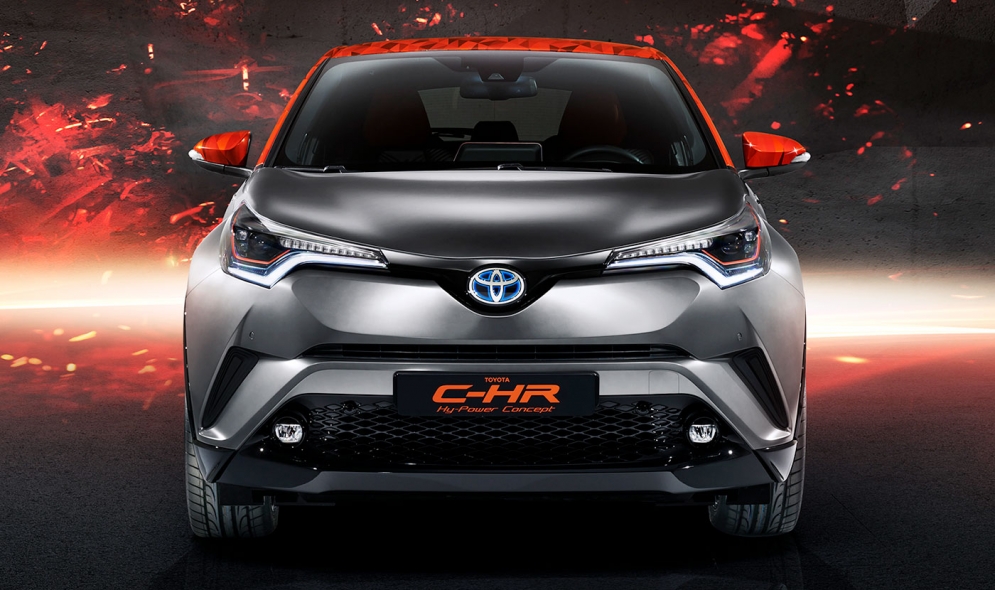 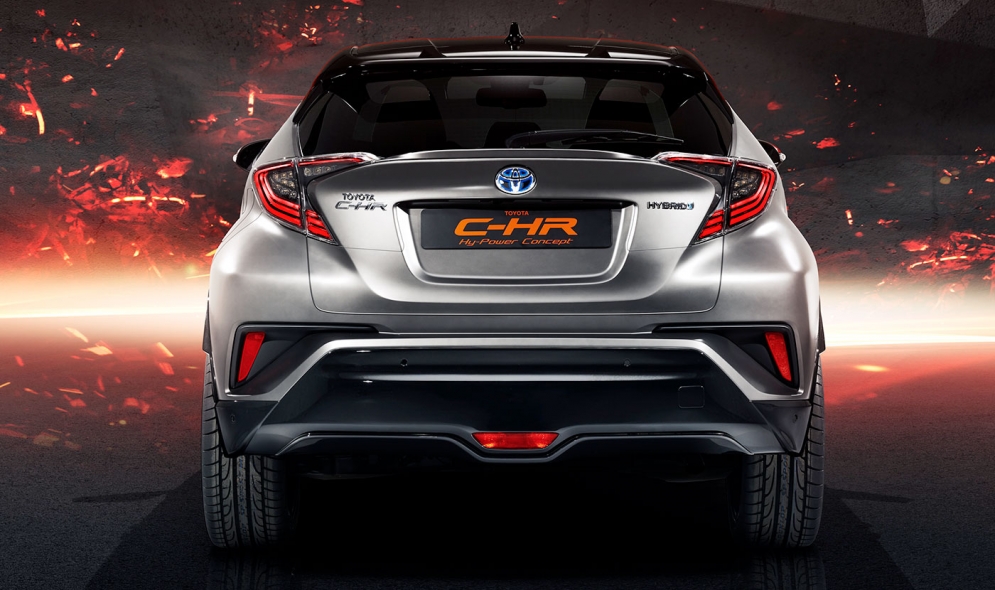 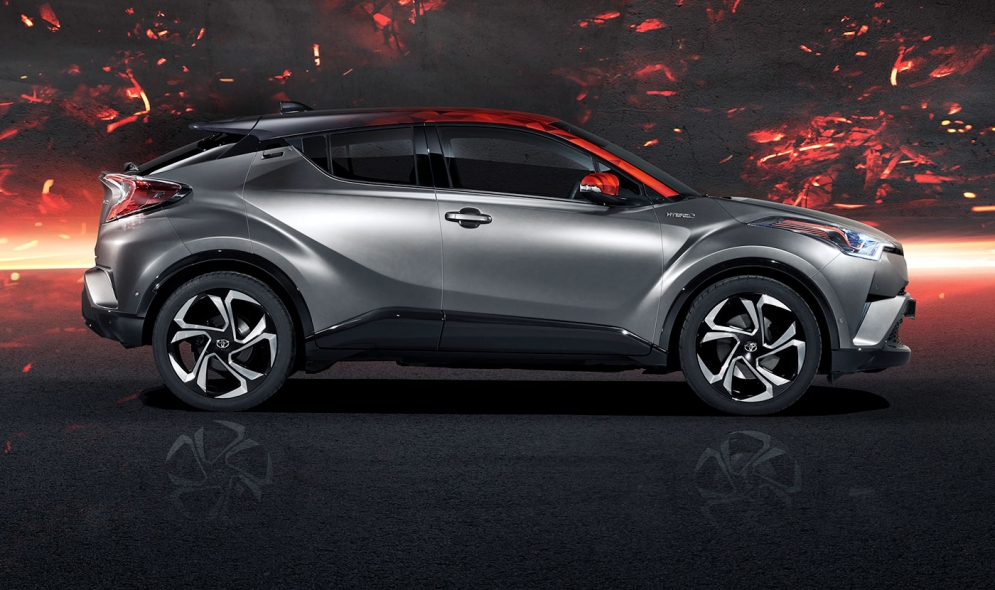 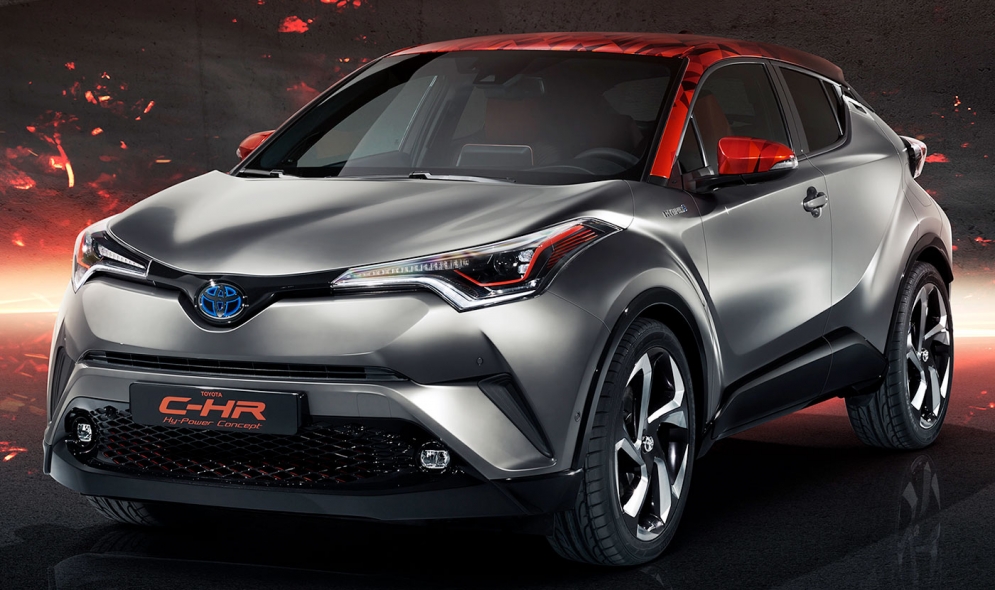 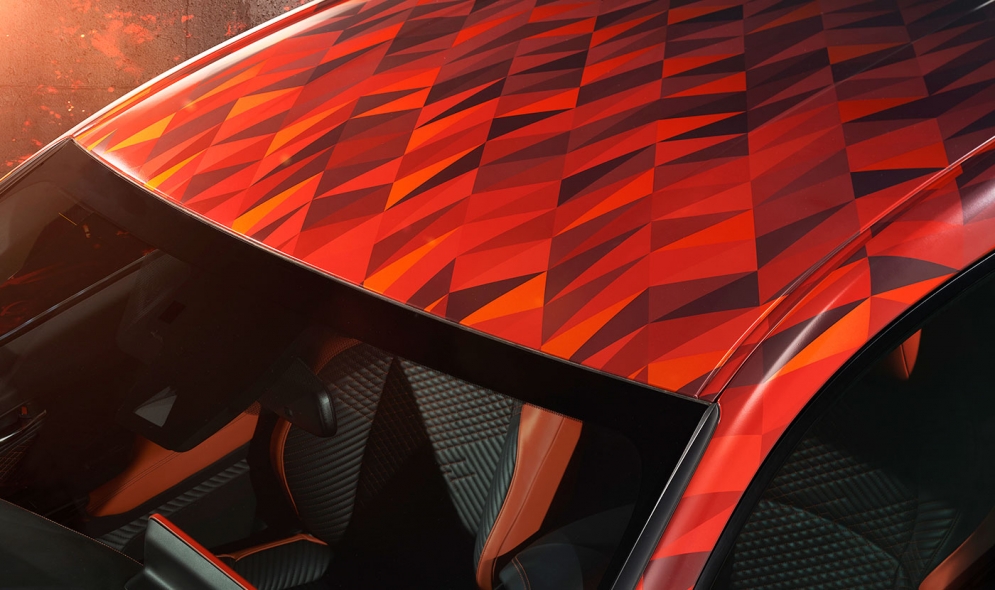 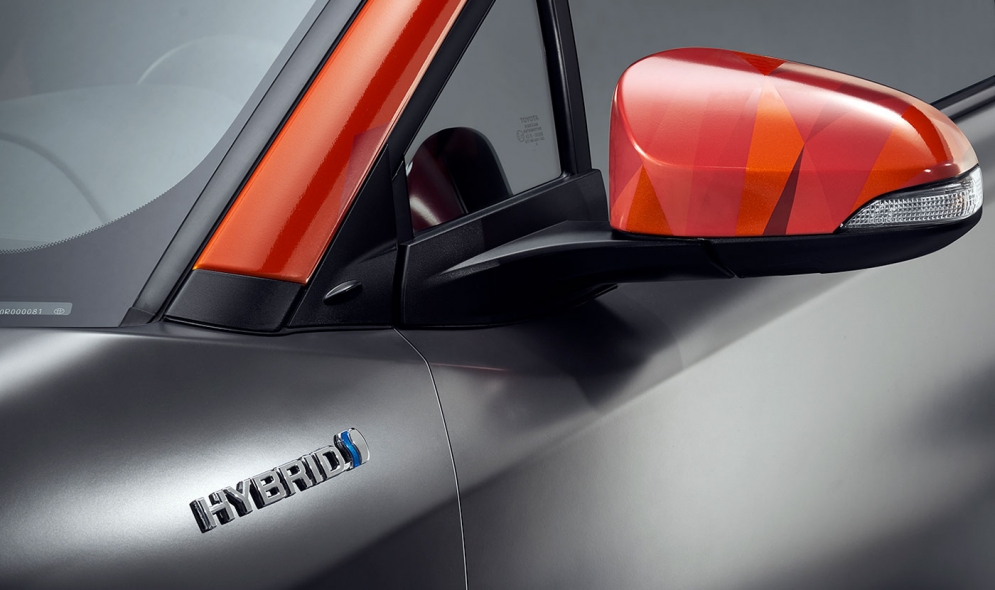 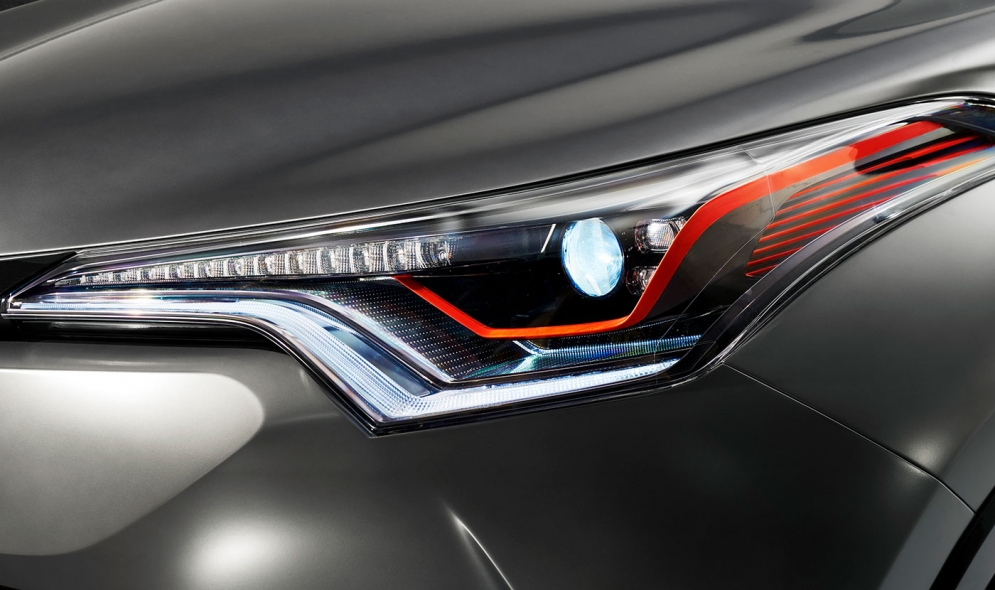 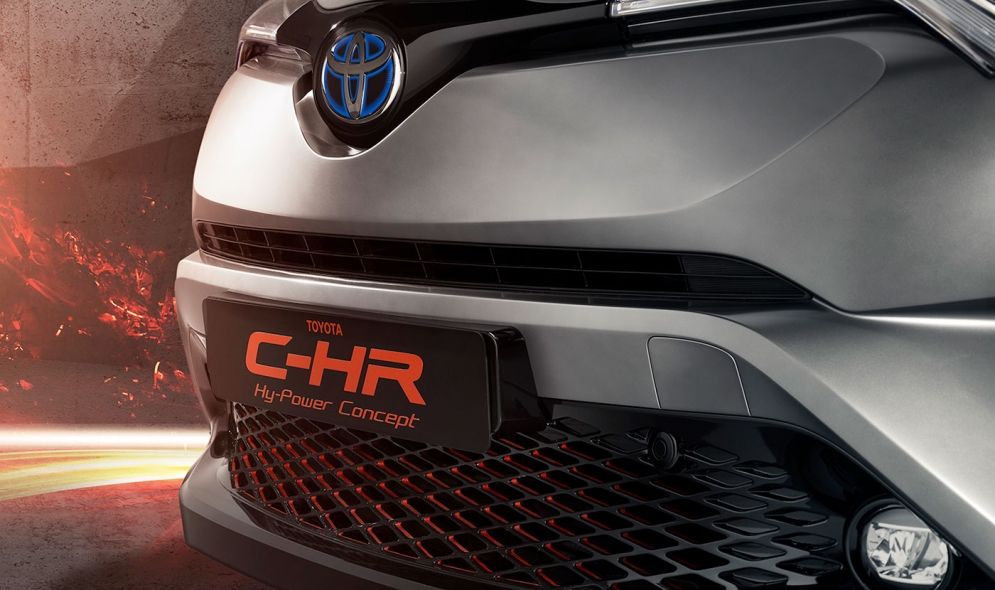 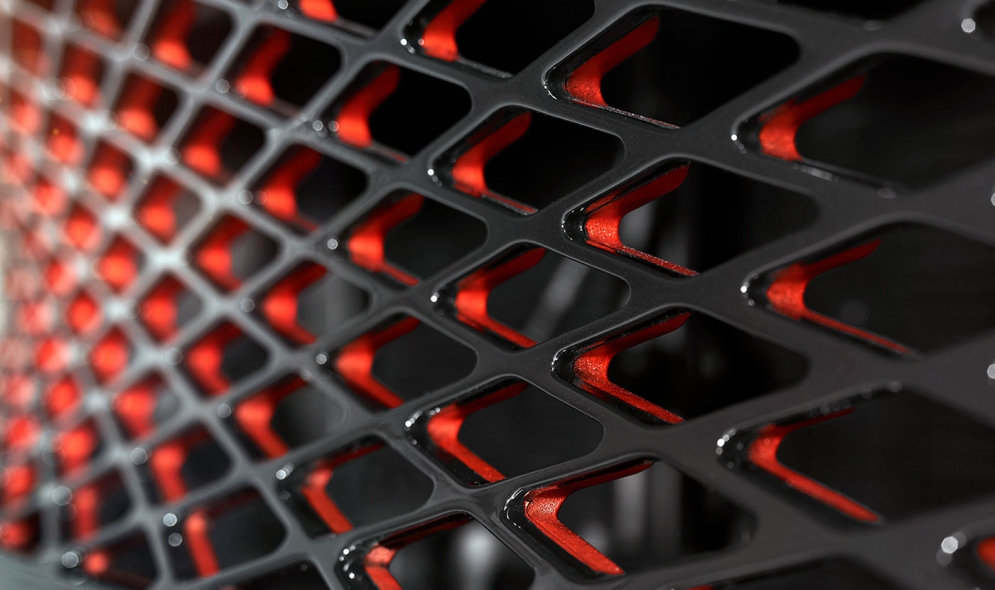 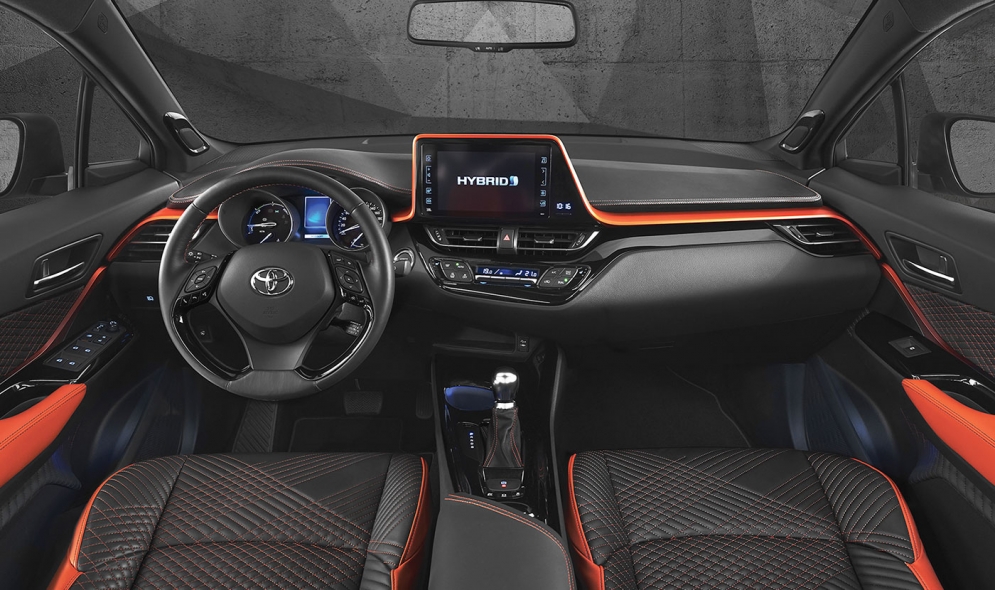 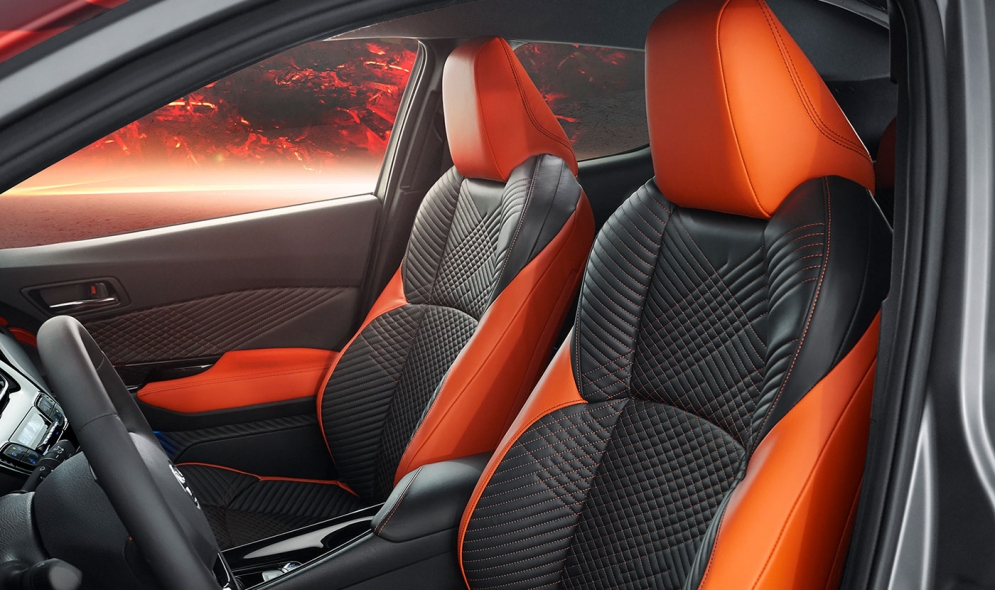 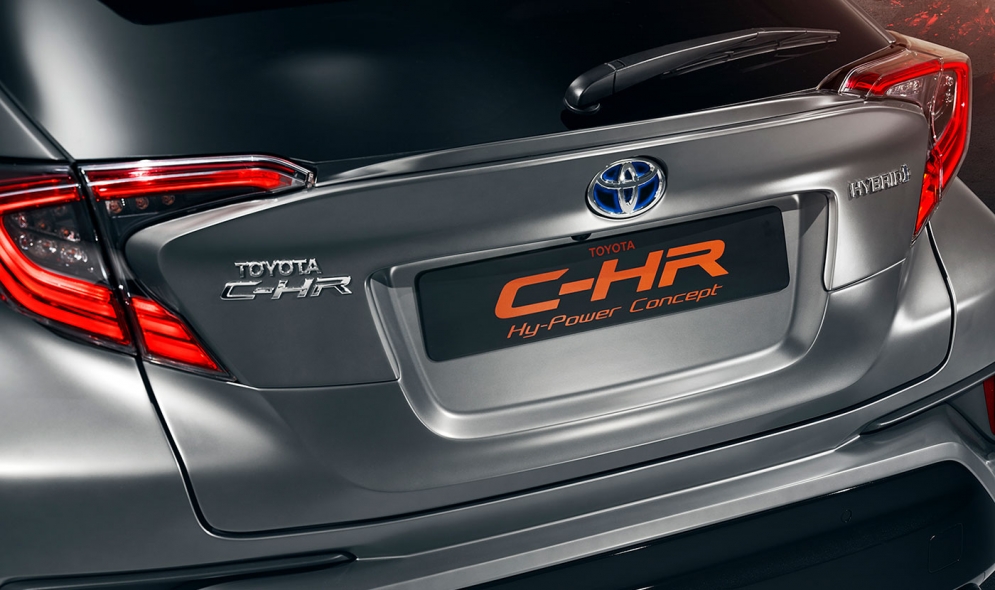 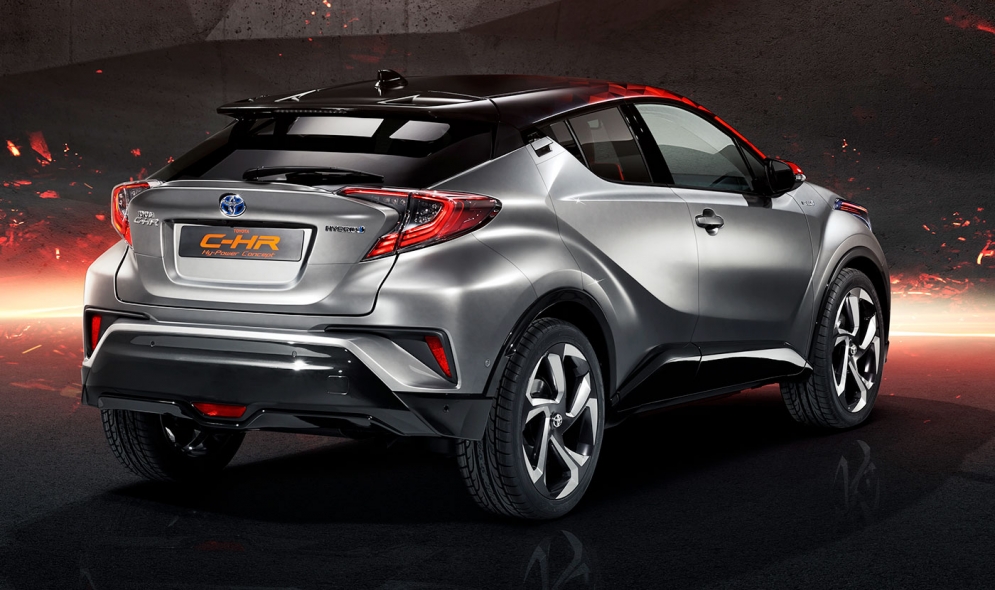 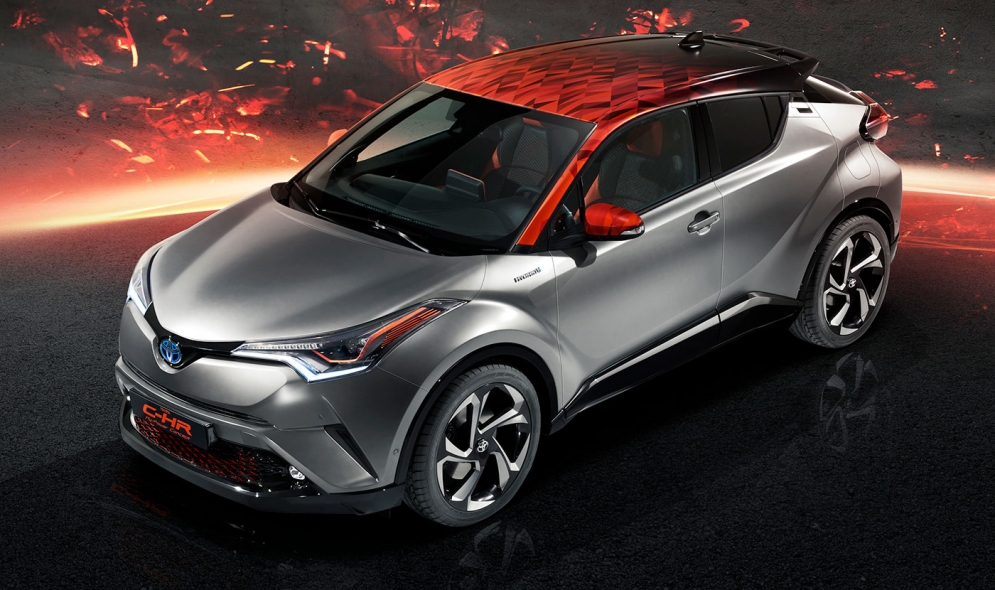 FRANKFURT -- Toyota will add a sportier line of hybrids that will be sold alongside its fuel-saving gasoline-electric models. The new engines be fitted to the core hybrid models in the automaker's current range.

“One will provide the traditional benefits of efficiency and fuel economy, like in the current offer. The second will build on this, adding more power and a more dynamic driving character,” Toyota Europe boss Johan van Zyl said at the auto show here.

Toyota will reveal more details about its high-performance hybrids “early next year,” van Zyl said. The decision to add the sportier variants was triggered by customer feedback, he said.

Toyota’s first example of where it’s headed with the line is the C-HR Hy-Power design study that the automaker unveiled in Frankfurt. The concept has been developed by Toyota's European design center.

"The Auris currently has two gasoline engines, two diesels and one hybrid, but the hybrid version accounts for 60 percent of sales. Do we need all these engines or can we replace some of them with a second hybrid powertrain?” he said.

Toyota also revealed in Frankfurt its face-lifted Land Cruiser large SUV. The body-on-frame vehicle adds a new locking differential to improve handling. The SUV’s lead engine in Europe is a 2.8-liter diesel. In Russia and other markets in Eastern Europe the Land Cruise will be offered with 2.7- and 4.0-liter gasoline engines.

Toyota has given its Land Cruiser a more robust exterior styling, a higher quality interior and improvements to its dynamic abilities and user-friendliness. It keeps its body-on-frame construction.

The Toyota Group, which includes Lexus, is on track for full-year sales of 1 million vehicles in Europe (including Russia and Turkey) largely because of the success of the recently launched C-HR compact SUV and strong demand for hybrids, which are up 52 percent compared with 2016.

In 2016, Toyota Group sold 928,000 vehicles in Europe. “Hybrids currently make up 40 percent of our sales in Europe and close to 50 percent in Western Europe,” van Zyl said. Toyota wants hybrids to account for half of its European sales by 2020.