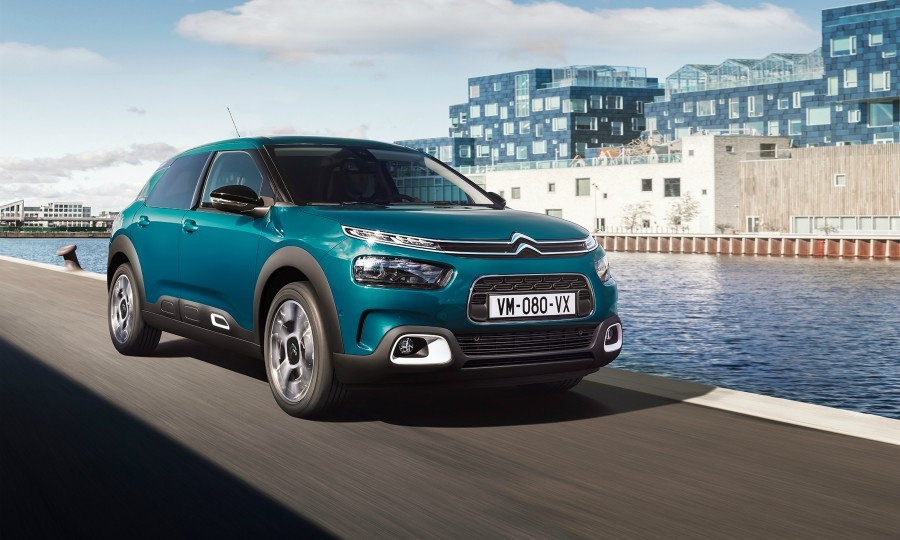 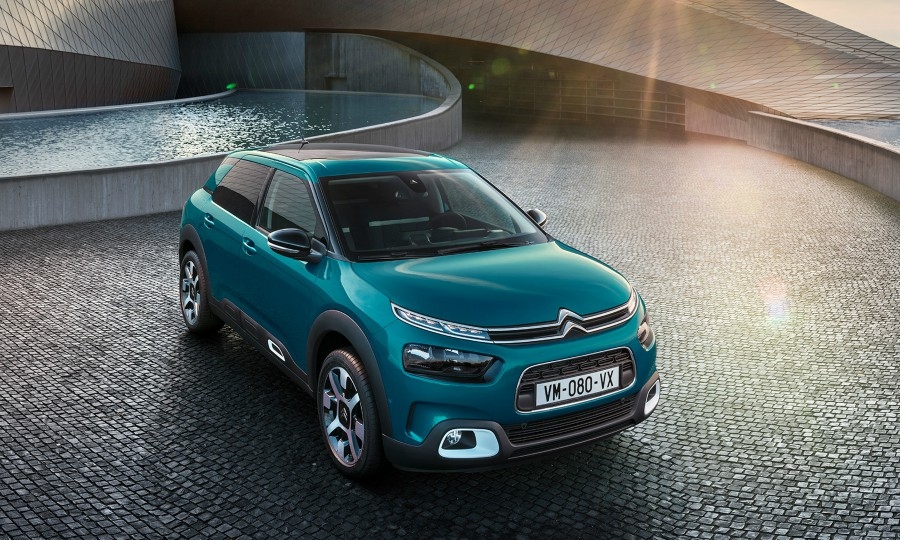 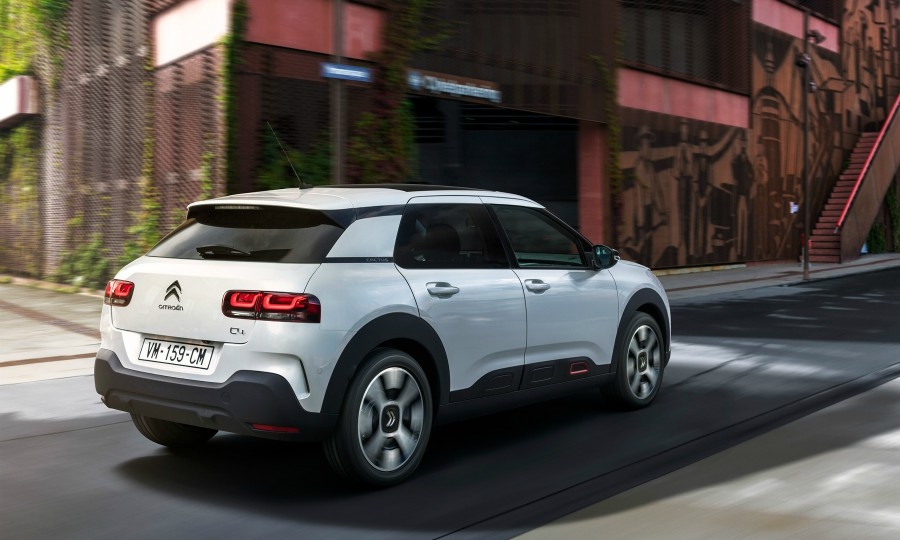 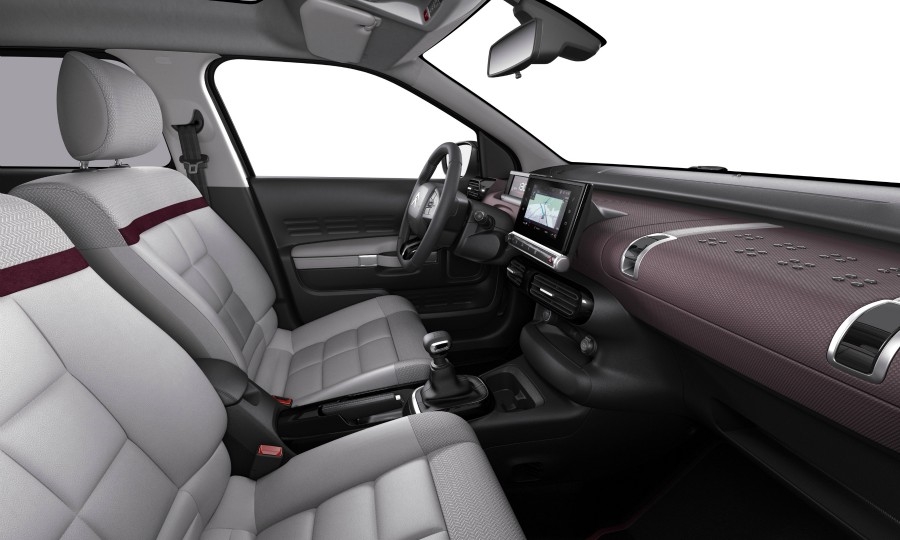 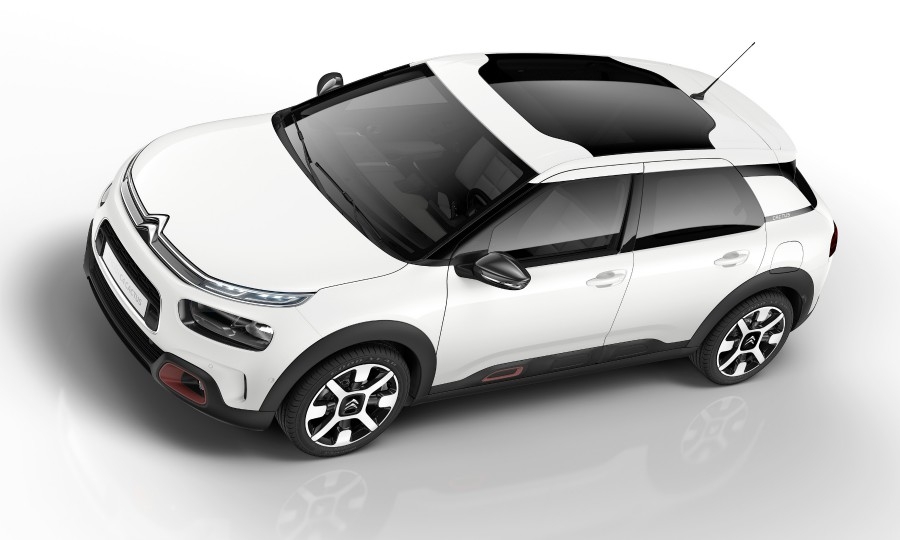 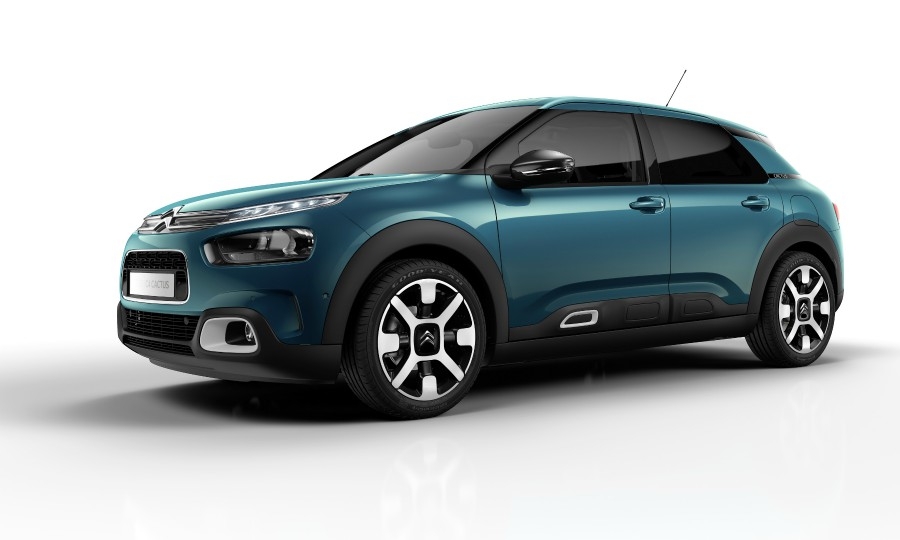 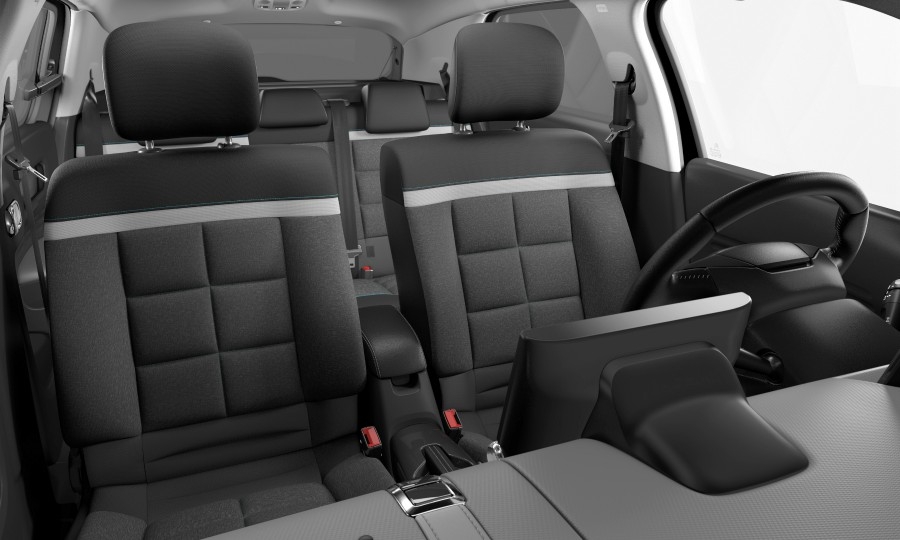 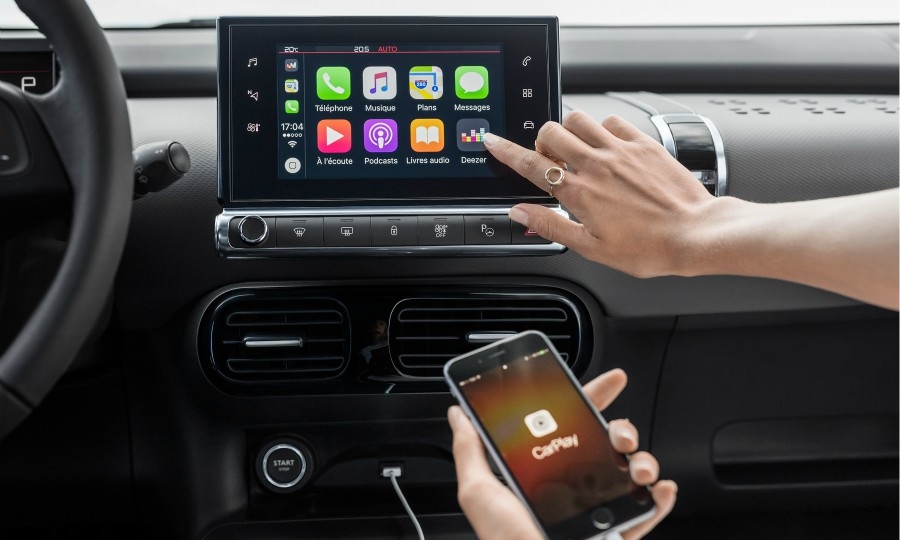 PARIS -- Citroen has given its C4 Cactus a more conventional hatchback styling, taking the car once billed as "quirky" away from its crossover roots and aiming it at the likes of the Volkswagen Golf, Renault Megane and Opel Astra.

The C4 Cactus's facelift tones down the so-called "Airbumps" protective body cladding that made the car stand out among mass-market models at its 2014 lauch.

The car will take the place of the C4 compact hatchback in Citroen's range. In repositioning the C4 Cactus, Citroen leaves the booming crossover segment to its new C3 Aircross, a similarly-sized model with SUV styling.

Citroen also goes against the industry trend for hatchbacks and minivans to be reorientated as SUVs or crossovers - something Peugeot has done with its latest 3008 and 5008 models, Renault with the new-generations of the Espace and Scenic and Opel with its Grandland X and Crossland X replacements for the Zafira and Merivan minivans.

The face-lifted C4 Cactus has a sleeker and more conventional shape. The most distinctive change has been to reduce the size of the airbumps and move them down to the rocker panels. The front end now more closely resembles Citroen's recently introduced models such as the C3 subcompact hatchback and C3 Aircross, with two horizontal grill bars incorporating the brand's double-chevron logo. Burly roof racks are no longer standard, and there is less matt black trim.

Under the skin, the Cactus will be PSA's first European model with the group's Progressive Hydraulic Cushion suspension when it goes on sale in the first quarter of next year. Citroen says the suspension softens the ride by absorbing and dissipating energy from major impacts.

The Cactus will share the feature with the C5 Aircross SUV, introduced in China this autumn and launching in Europe next year. It will appear on future PSA products including the upscale DS 7 Crossback SUV. The C4 Cactus also will have a more-powerful 130-hp gasoline engine as an option.

Citroen CEO Linda Jackson is trying to revitalize the brand by offering more SUVs and crossovers and at the same time reducing reducing the number of core models in Citroen's lineup to eight from 14. It has just launched the C3 Aircross SUV in Europe and will bring the C5 Aircross to Europe next fall.

Ronan Noizet, a senior light vehicle forecasting analyst at IHS Markit, said the main goal of the C4 Cactus facelift is to create a transition model until the next C4 is ready. In addition, moving the C4 Cactus out of the crossover segment will let Citroen "realize the real potential of the C3 Aircross by leaving the B- (subcompact) segment crossover space," Noizet said.

Noizet said that Citroen was treating the mid-cycle refresh of the Cactus like the release of a new model, decreasing inventory and producing less than the demand to stoke interest.

The C4 Cactus will continue to be built at PSA's plant in Villaverde, Spain. It's the factory's only model and its future has come into question after PSA's acquisition of Opel/Vauxhall in August left the automaker with excess production capacity.

The C4 Cactus has always had something of an identity problem. Even though Citroen describes it as a compact vehicle, it is dimensionally similar to the subcompact C3 Aircross, with which it shares PSA's PF1 platform. It is also not as tall as most SUVs or crossovers.

"The C4 Cactus’s look is changing but not its dimensions, and that's perhaps its main problem," said Felipe Munoz, global automobile analyst at JATO Dynamics. "It is too long to be a subcompact and too short to be a compact."

The C4 Cactus had strong sales in 2015, its first full year on the market at 82,800 units in Europe and Turkey, Munoz said. Sales have tailed off since, at 47,228 sales through the first nine months.

"Despite its good start, the model wasn't able to keep momentum," Munoz said. "As it's neither a subcompact, nor a compact nor an SUV, it may be difficult to be on many consumers' purchase lists."

Munoz said the C4 Cactus's main competition was likely to come from the C3 Aircross, despite Citroen's efforts to differentiate the models.

"They both have the same dimensions, but the C3 Aircross plays in the booming SUV segment while the Cactus is part of a stalling one" he said. European customers are opting for SUVs and crossovers instead of hatchbacks in increasing numbers.

One positive is the the C4 Cactus should easily outperform the poor results of the C4, Munoz said.