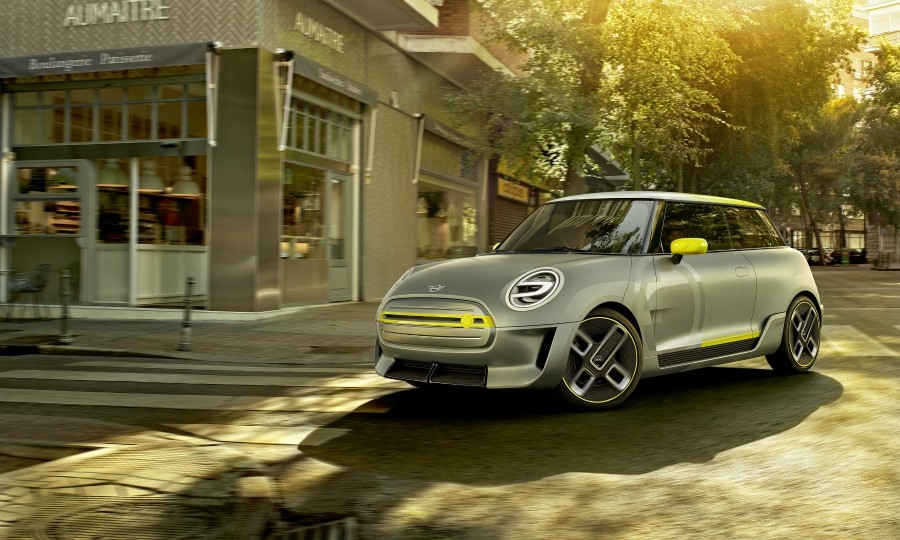 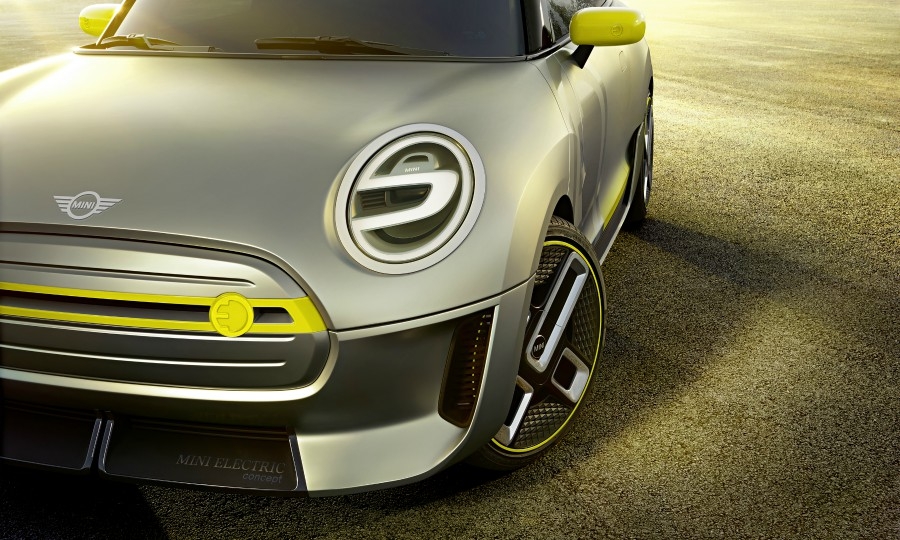 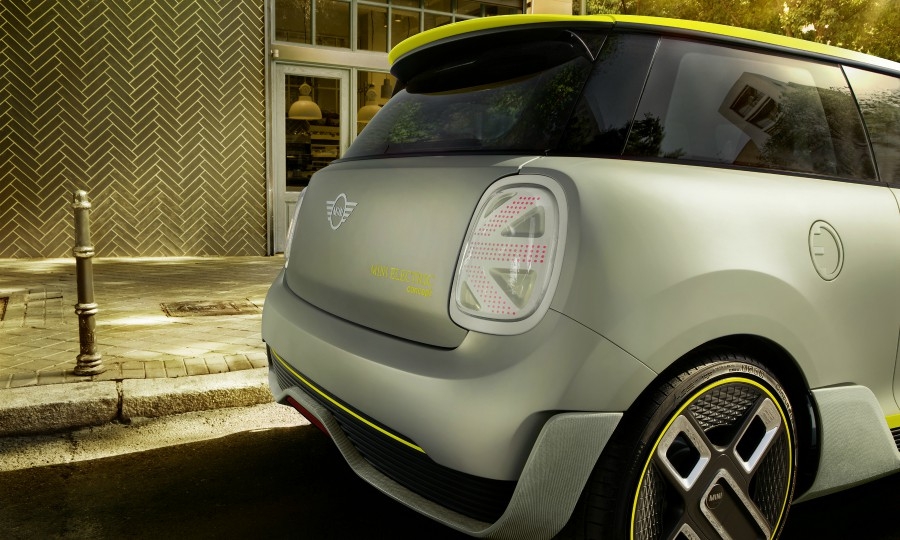 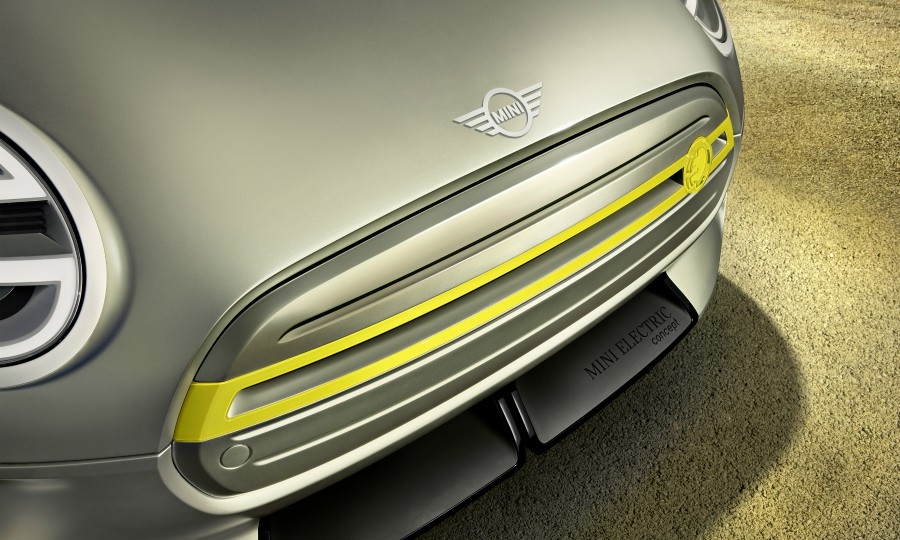 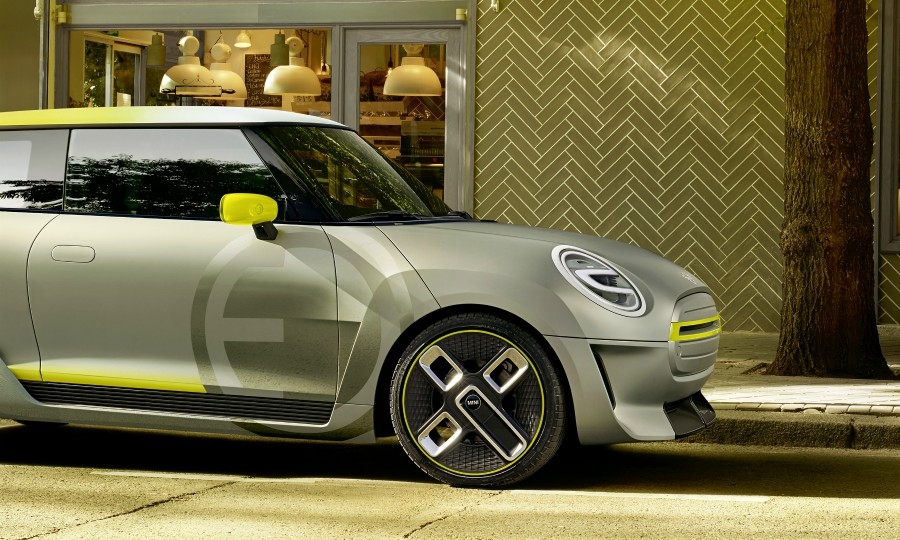 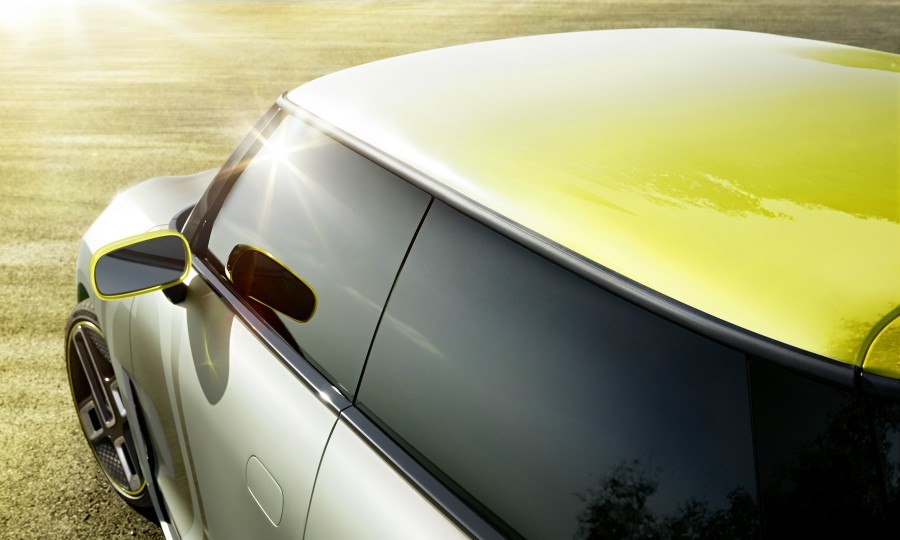 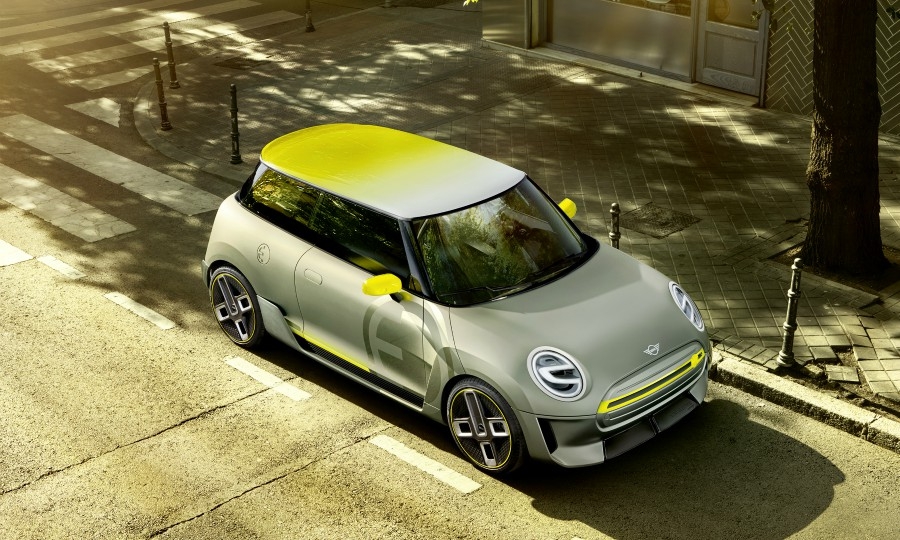 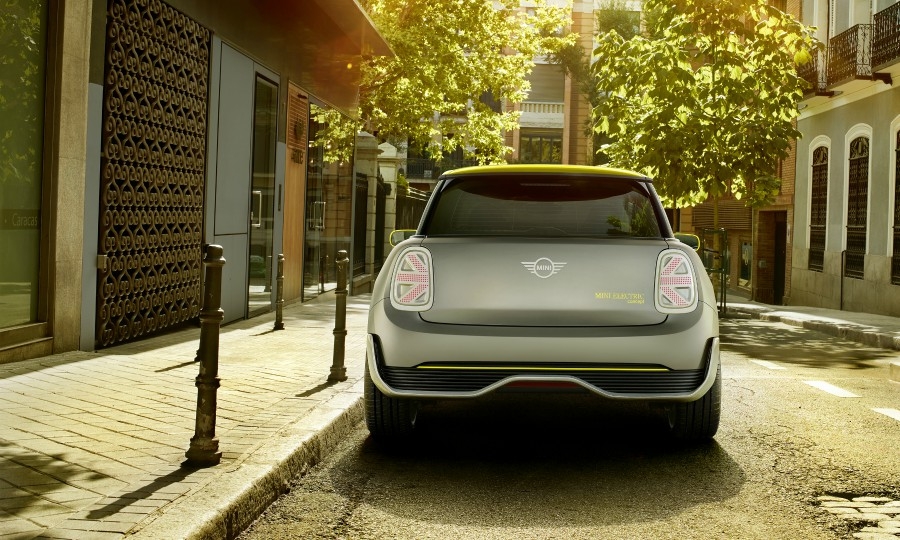 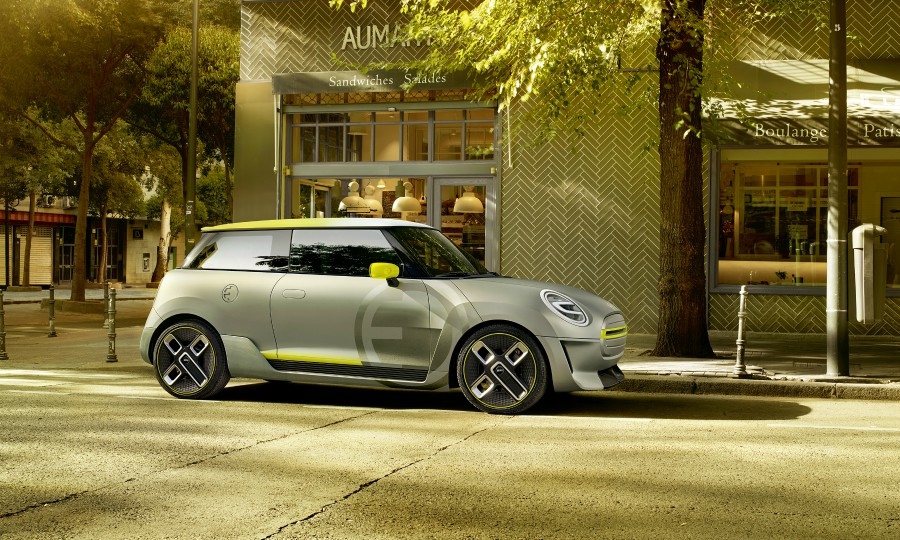 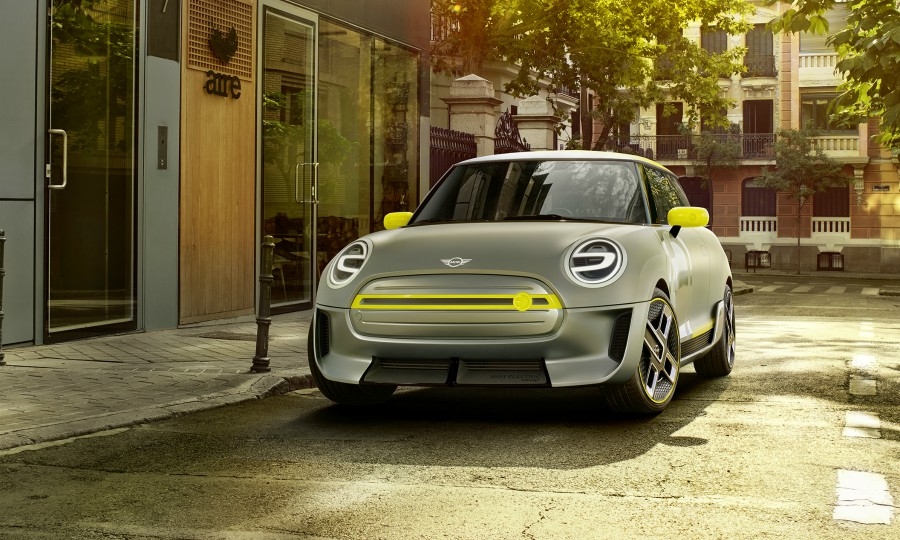 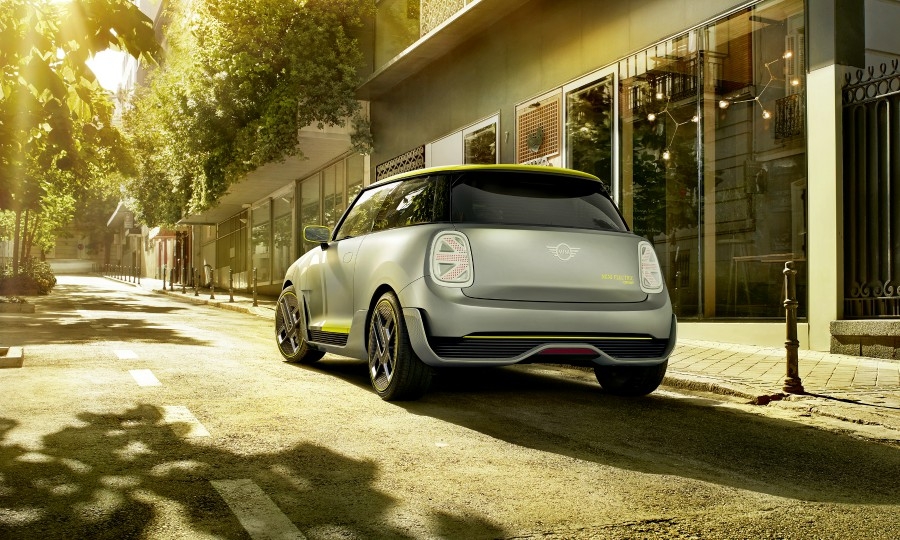 FRANKFURT -- BMW said it plans to choose a production site in China for Mini electric cars after signing a letter of intent on a joint venture with Great Wall Motor.

If successfully concluded, the BMW-Great Wall talks could yield a first foreign manufacturing partner for Great Wall and a first Mini assembly site outside Europe.

The next steps will be to agree on the details of a possible joint venture and clarify aspects such as the choice of production location and concrete investments, BMW said in a statement.

Great Wall said in a separate statement a joint venture with BMW would greatly improve its technology level and brand premium, better meet the needs of consumers and further tap into the new energy vehicle market at home and abroad.

Great Wall first confirmed reports that it was in talks with BMW on the joint venture in October. BMW said at the time that it planned to expand the Mini brand in China with a new local partner, without naming Great Wall.

Mini's first EV will be based on a concept which was unveiled at last year's Frankfurt auto show.

Automakers and suppliers are scrambling to meet tough new Chinese quotas for less polluting cars, which call for electric and rechargeable hybrid vehicles to account for a fifth of total sales by 2025.

BMW said it would also further expand its existing Chinese manufacturing venture with Brilliance, and that it had no plans to set up an additional sales organization in China.

BMW said in October the Mini brand's planned expansion in China did not call into question its commitment to production in Britain, home of the car and where the first battery-powered Mini is due to be made at its Oxford plant in 2019.