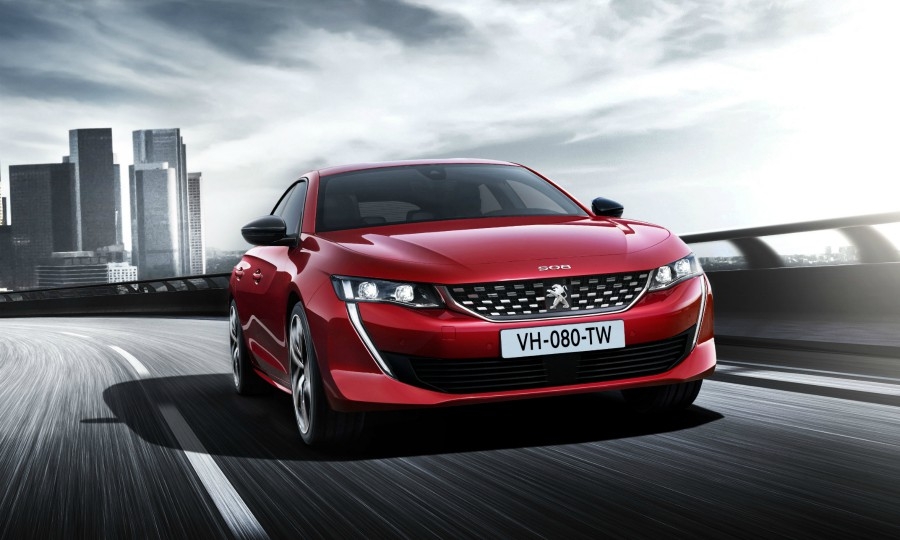 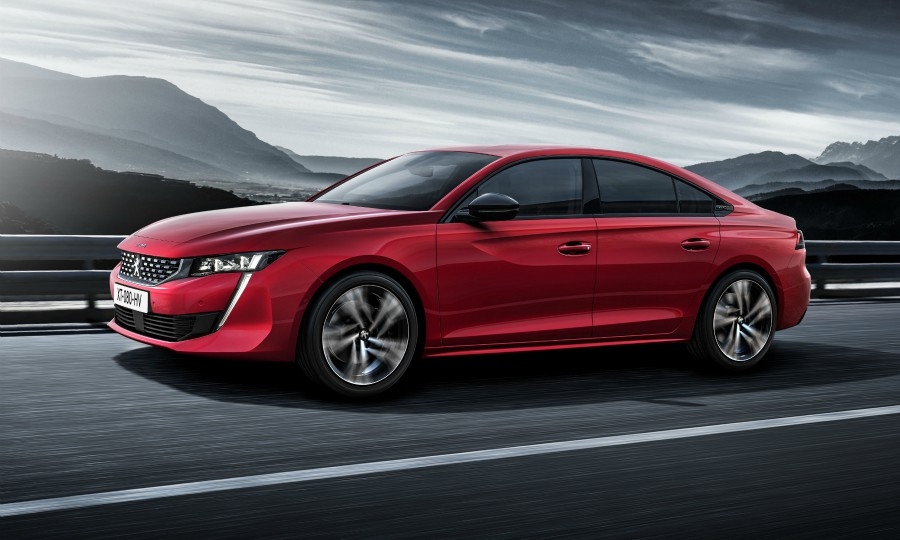 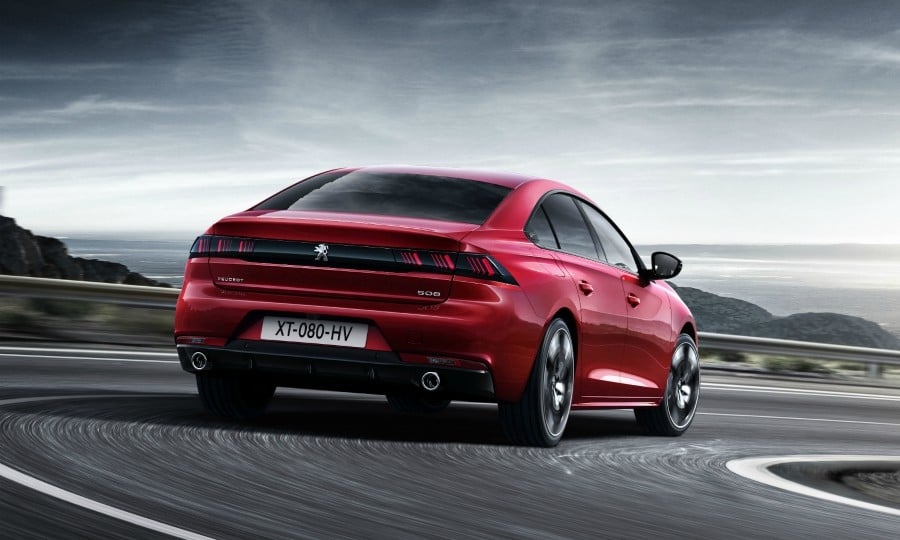 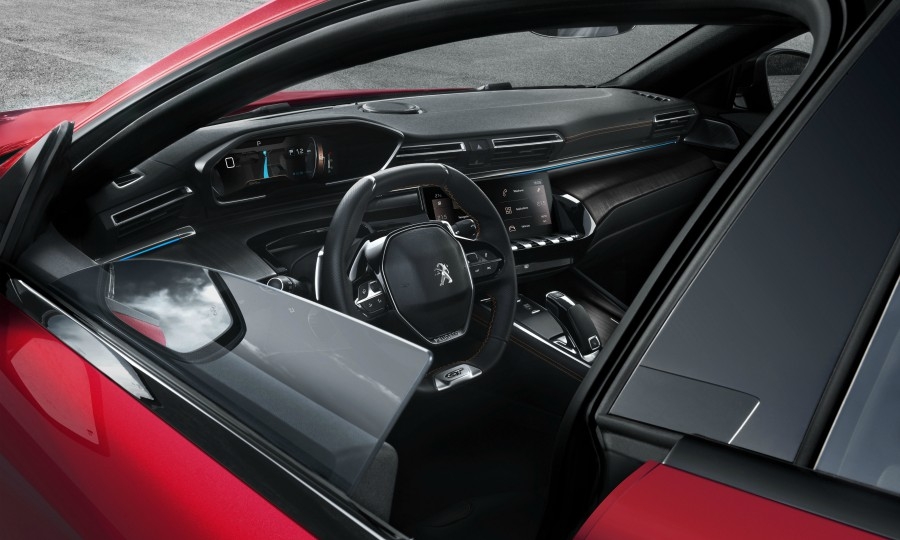 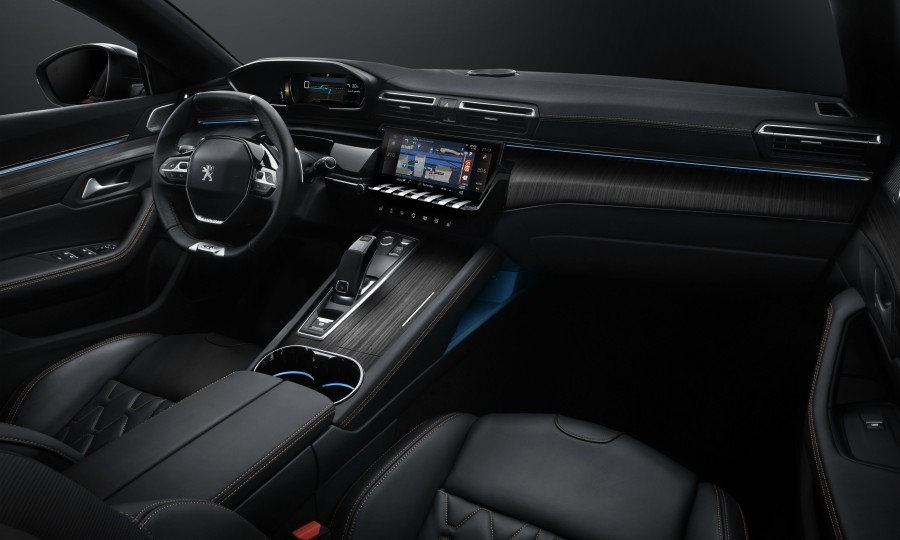 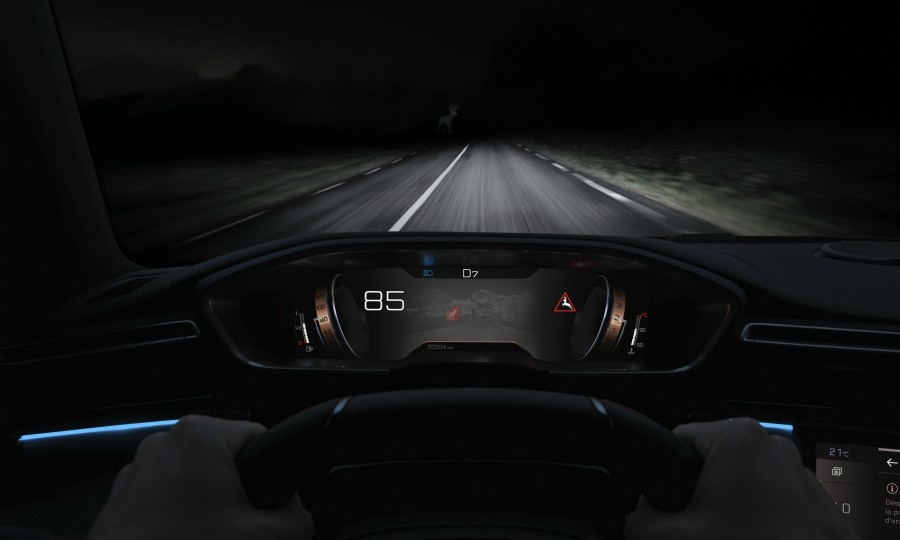 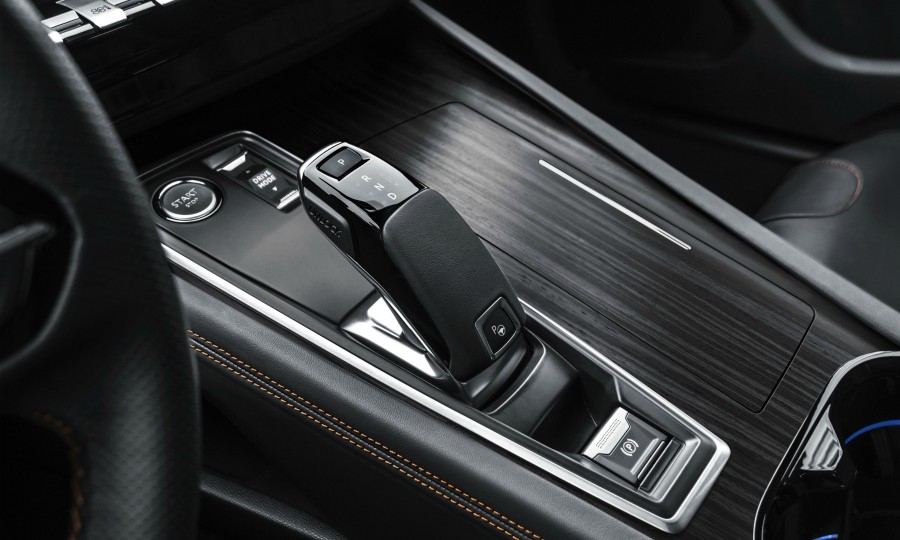 GENEVA — PSA Group expects the new Peugeot 508 midsize sedan to give the automaker a sales boost in Europe and help the company turn around its struggling operations in China, where sedans remain the biggest segment in the world’s largest auto market.

The 508 may be entering a declining segment in Europe, but Peugeot CEO Jean-Philippe Imparato says the category remains profitable.

"The D sedan (midsize) mainstream profit the pool is first or second most profitable in the world,” he said at the auto show here. "Europe is one thing, but my strategy is also to be good outside Europe.”

Perhaps the most distinctive feature of the 508 is its fastback rear that is a departure from the outgoing conventional sedan.

The “two-and-a-half-box design,” was a pragmatic decision, said Gilles Vidal, Peugeot's design boss."Because we wanted a more dynamic looking car, we went with a fastback,” he said. "If we would have made a normal trunk, the opening would have been too small. Having a hatchback has made the car super practical.”

Inside, the 508 has Peugeot’s I-Cockpit, with a smaller steering wheel that offers an unobstructed view of the instrument panel, and piano-keylike toggle switches that operate the infotainment screen.

The 508 will be available first in a limited edition, in colors that Peugeot calls Dark Blue and Ultimate Red. Powertrain choices are a 225-hp gasoline engine or a 180-hp diesel with an eight-speed automatic transmission. The first 508s will be delivered this autumn, and a station wagon version will be displayed at the Paris show in September.

According to JATO Dynamics, European sales in the midsize sedan segment fell 12.4 percent in 2017, to 564,249 from 643,976. At the same time, sales in JATO’s broad compact SUV/crossover segment, which includes smaller models such as the Peugeot 3008 and larger ones like the 5008, rose by 34 percent to almost 2 million units.

Production forecasts from IHS Markit show that PSA expects the 508 to be a strong competitor to the Superb and Insignia. IHS predicts that PSA will build a total of about 35,000 508s this year once production starts in Europe and China.