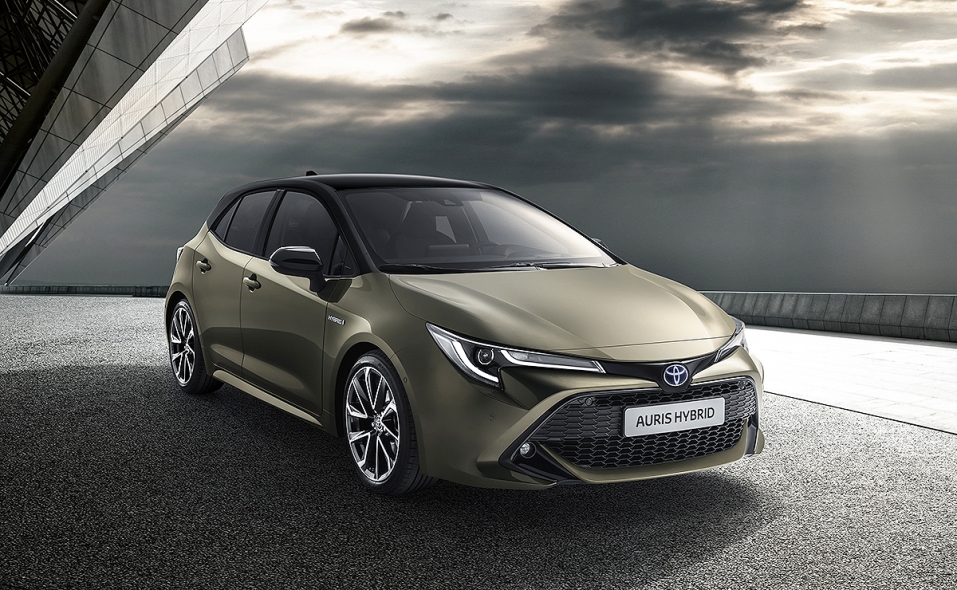 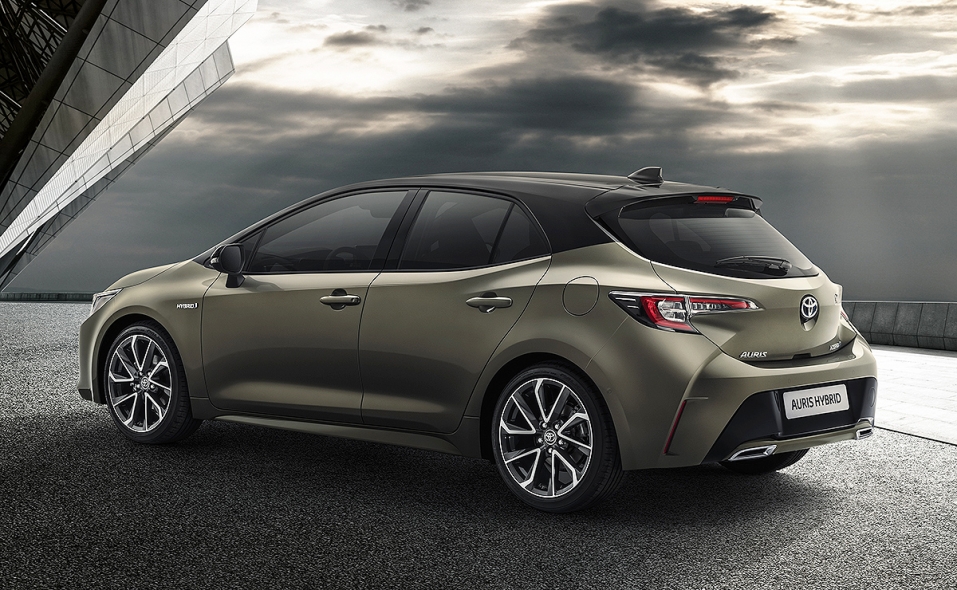 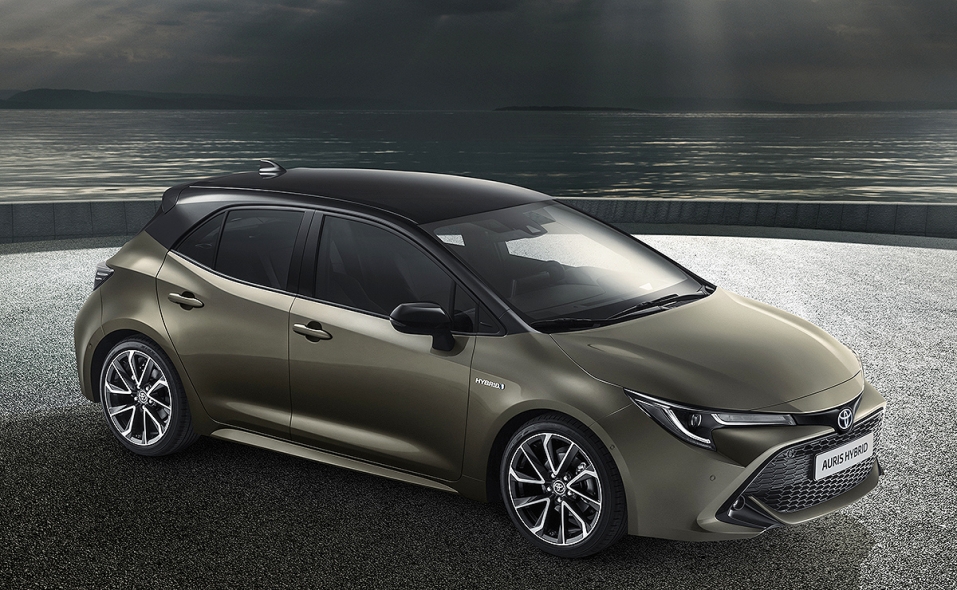 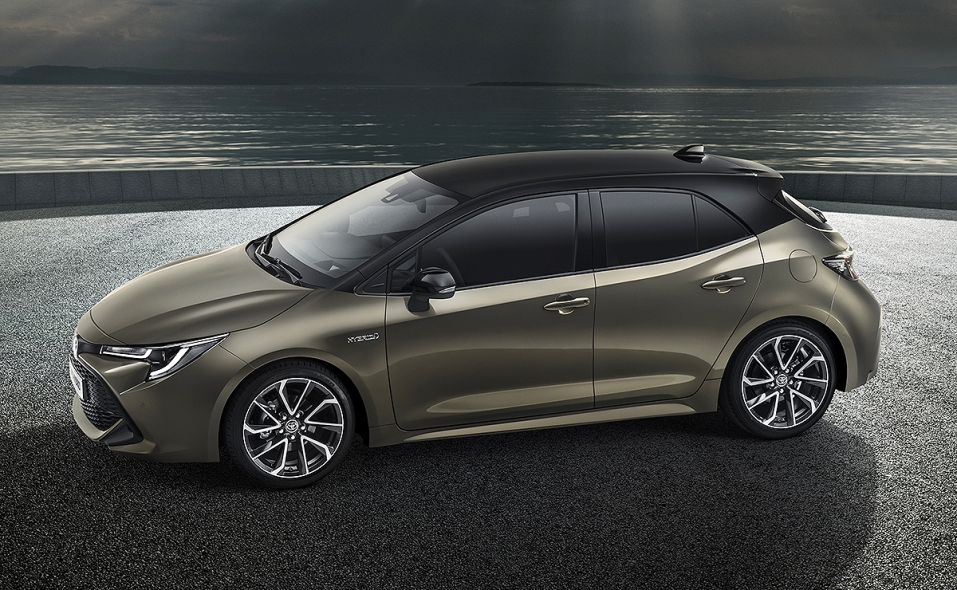 GENEVA -- Toyota has given its new Auris a more premium cabin, a higher-powered hybrid option and better driving dynamics.

Toyota unveiled the third generation of the five-door hatchback at the auto show here on Tuesday ahead of European sales early next year. A wagon version will also be launched.

The car will be built on the Toyota New Global Architecture (TGNA) modular platform also used on the Prius hybrid and C-HR compact SUV.

The reinvention of the Auris was necessary to keep sales buoyant in a declining sector, said Toyota Europe’s head of sales and marketing for the region, Matt Harrison. "The current car lacks a certain aspirational image in terms of design or performance. Now we can offer a striking design and two hybrids gives us performance,” he said.

The car will be sold with a 1.2-liter turbocharged gasoline engine, and two gasoline-electric hybrids, making the Auris the first Toyota in Europe to offer standard and higher-performance hybrids. Hybrid options are 122-hp, 1.8- liter or 180-hp, 2.0-liter powertrains.

Toyota will not offer a diesel option with the Auris as it moves to drop diesels from its passenger cars in Europe.

The new Auris is 4370mm long and 1,450mm tall, which is 40mm longer and 25mm lower than the outgoing model. The new size and low center of gravity are a function of the TNGA platform that help improve the car’s handling, Toyota said.

The platform also helps give the rear of the car a “solid, wide, low stance that is absolutely critical for the European market,” Toyota head of global design Simon Humphries said. “Our primary goal with the new Auris was to create the most bold and dynamic hatchback on the market, without compromising interior usability," Humphries said.

The Auris is Toyota’s No. 2 seller in Europe after the Yaris subcompact hatchback. Last year 68 percent of Auris sales were hybrids, Toyota said, the highest hybrid share after the C-HR at 78 percent.

The Auris was Europe’s ninth best-selling compact car last year with sales of 114,415, down 12 percent on the year before, figures from market researcher JATO Dynamics show.

The new model will boost its market share in the segment rather than improve sales, Toyota believes. “Volume growth might be modest if the segment continues to be under pressure,” sales boss Harrison said.

The new Auris will continue to be built in Toyota’s factory in Burnaston, central England, the company said last month. The plant has been overhauled to build cars on TNGA platform.