Lexus expects Europe to be top market for UX 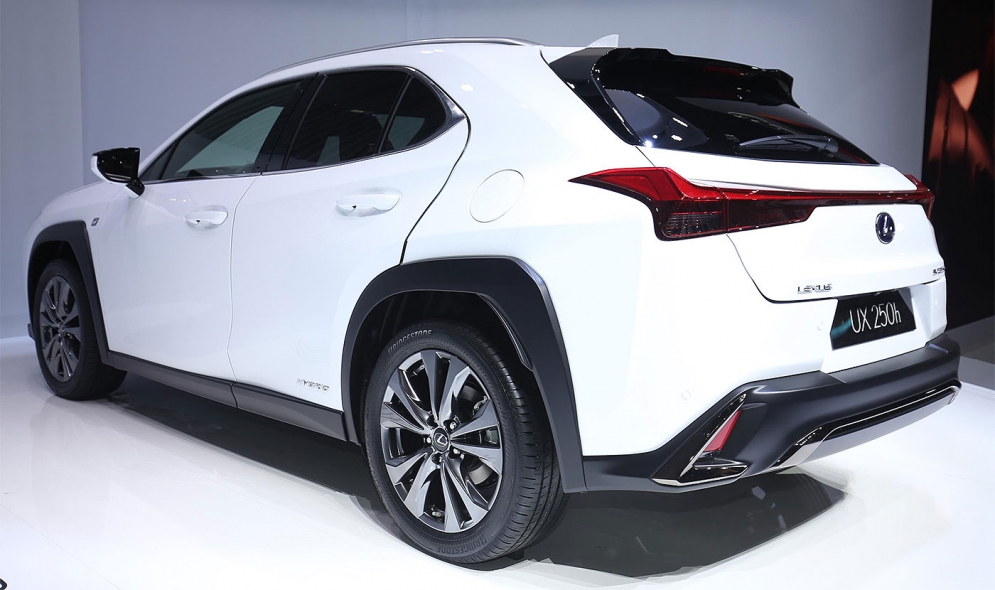 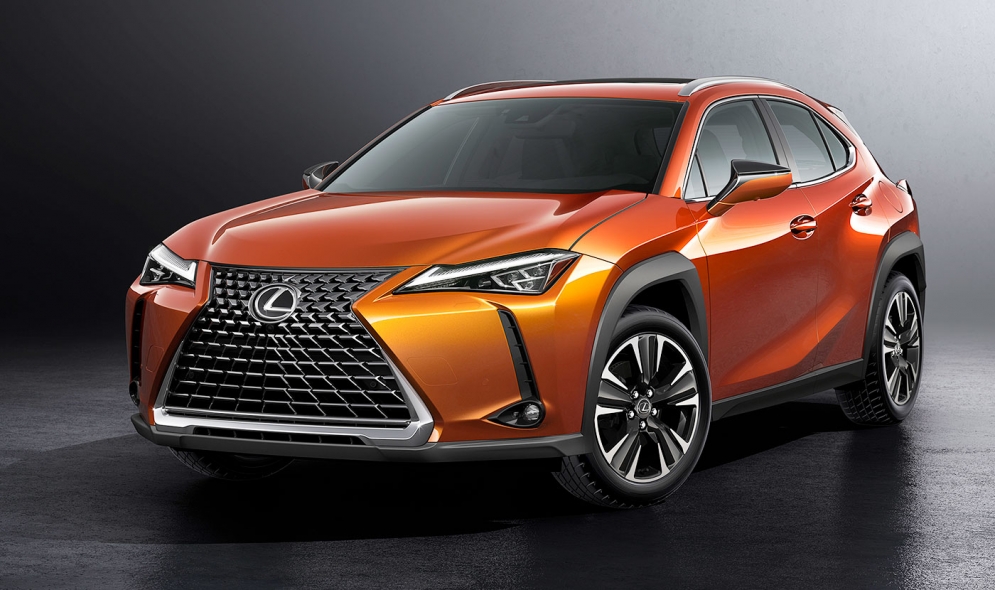 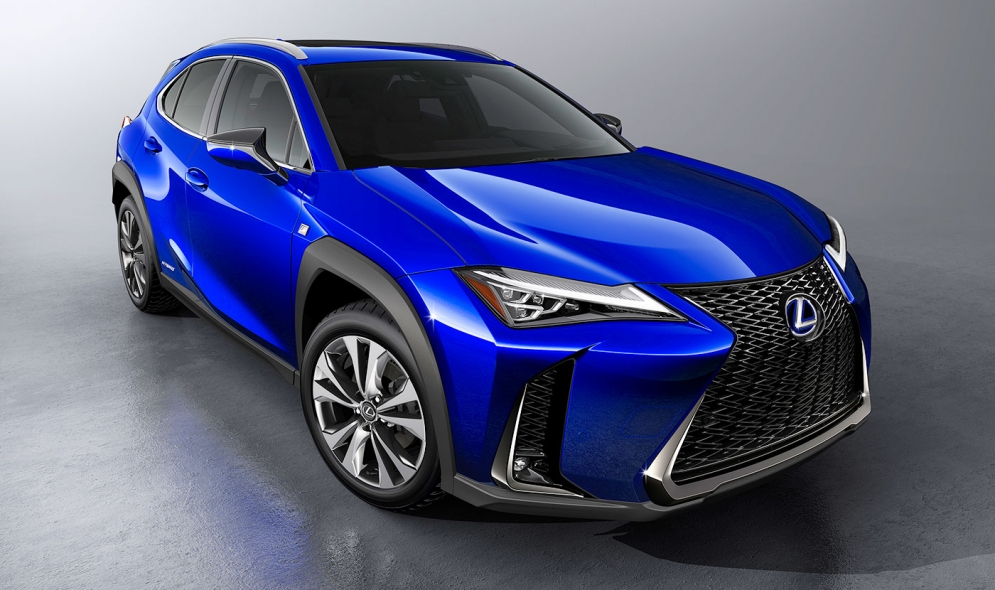 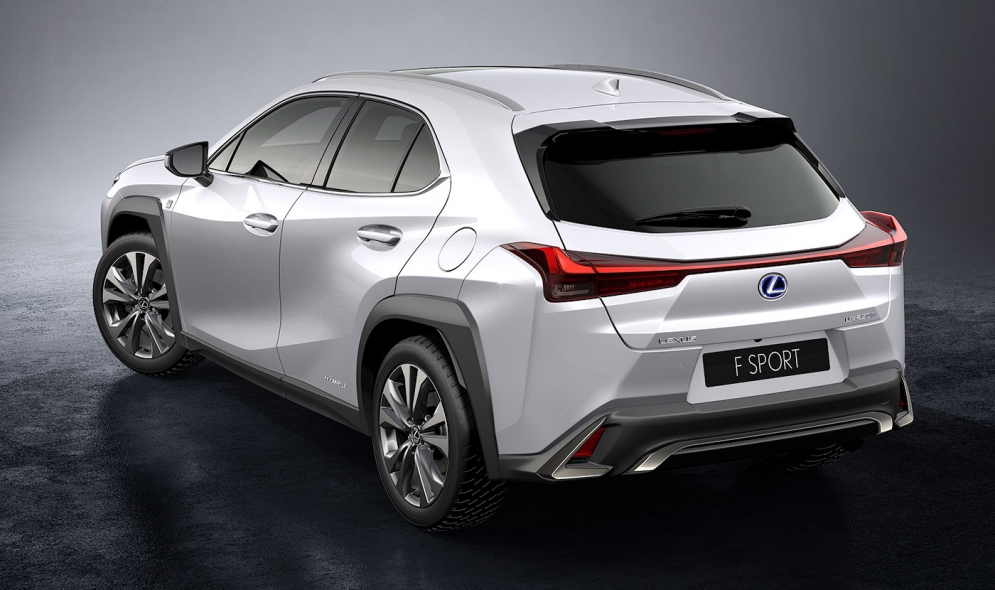 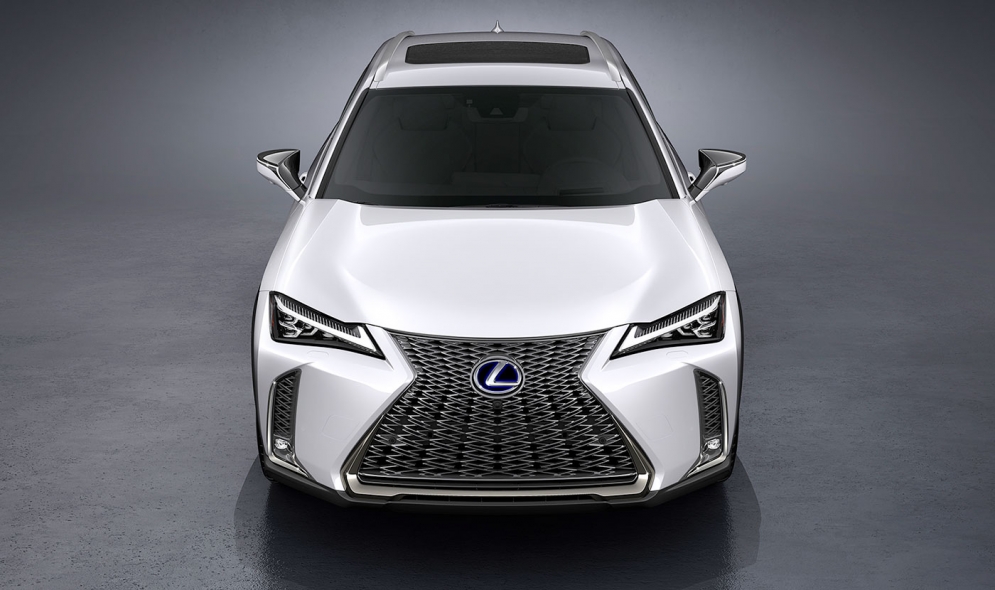 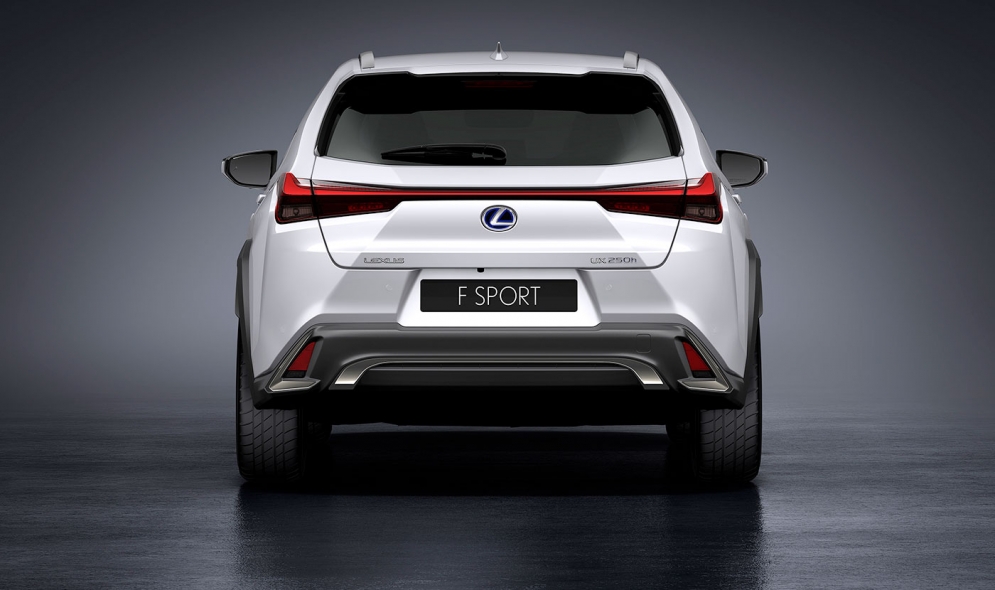 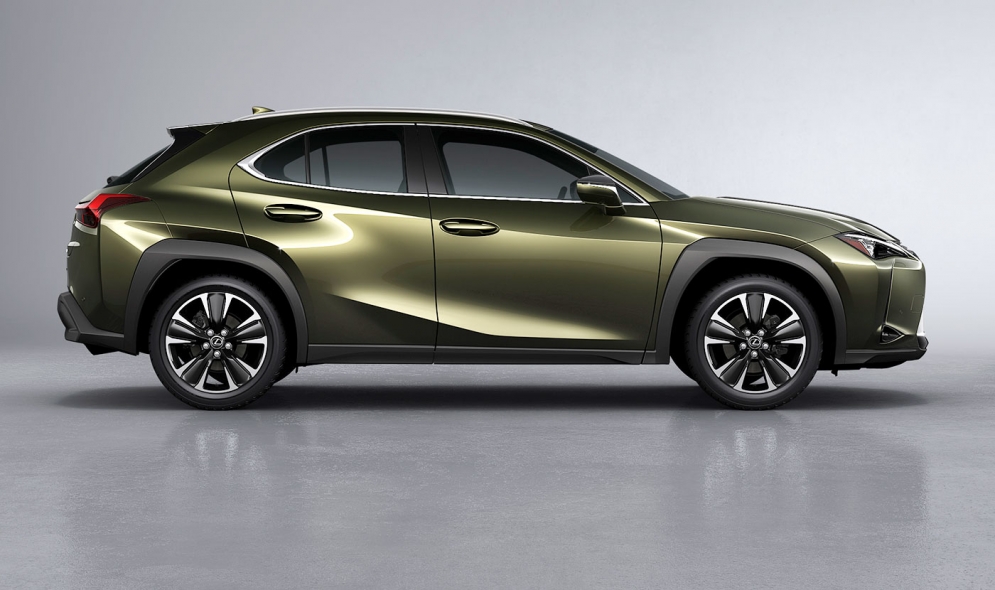 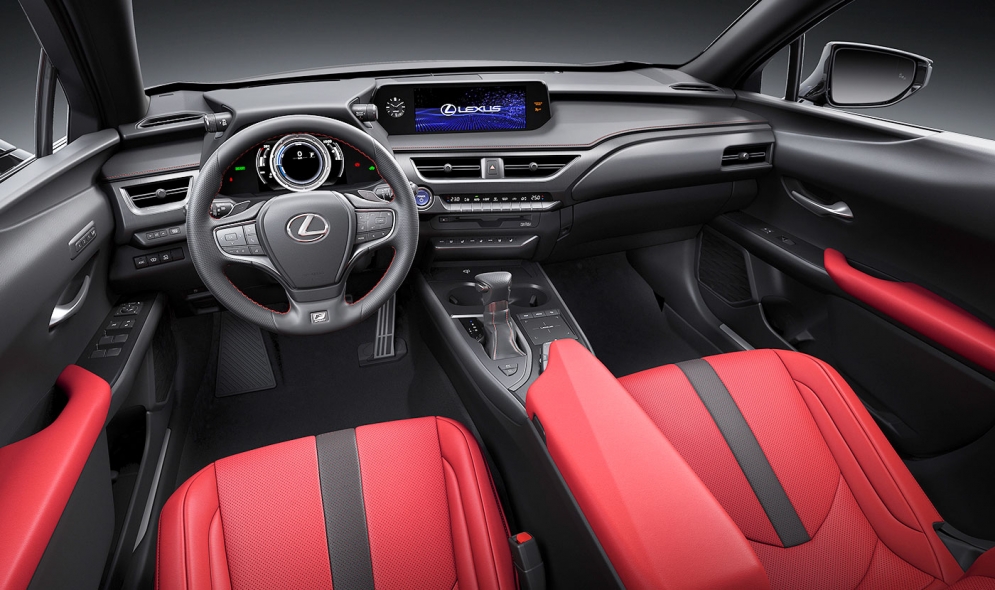 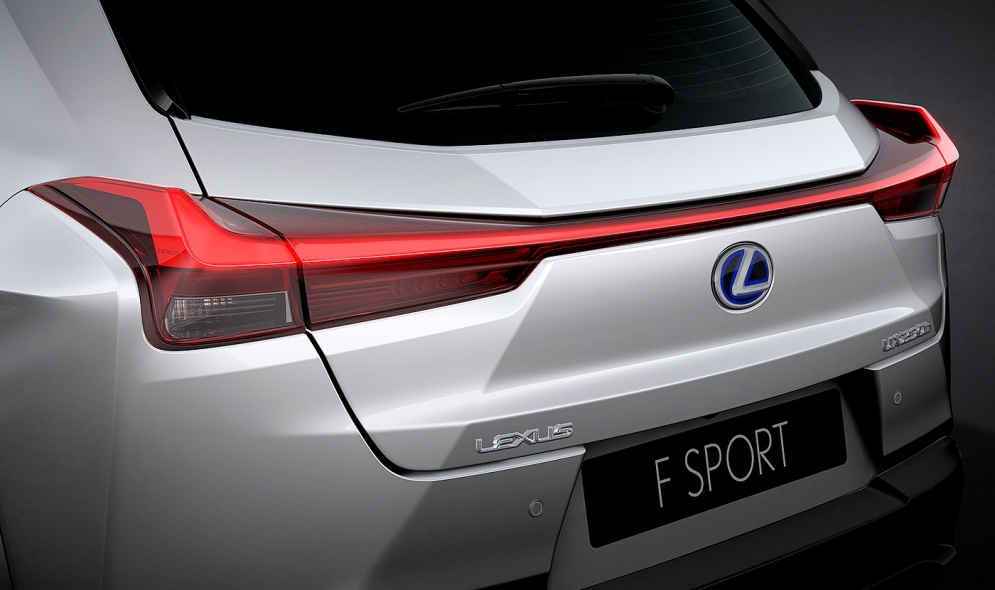 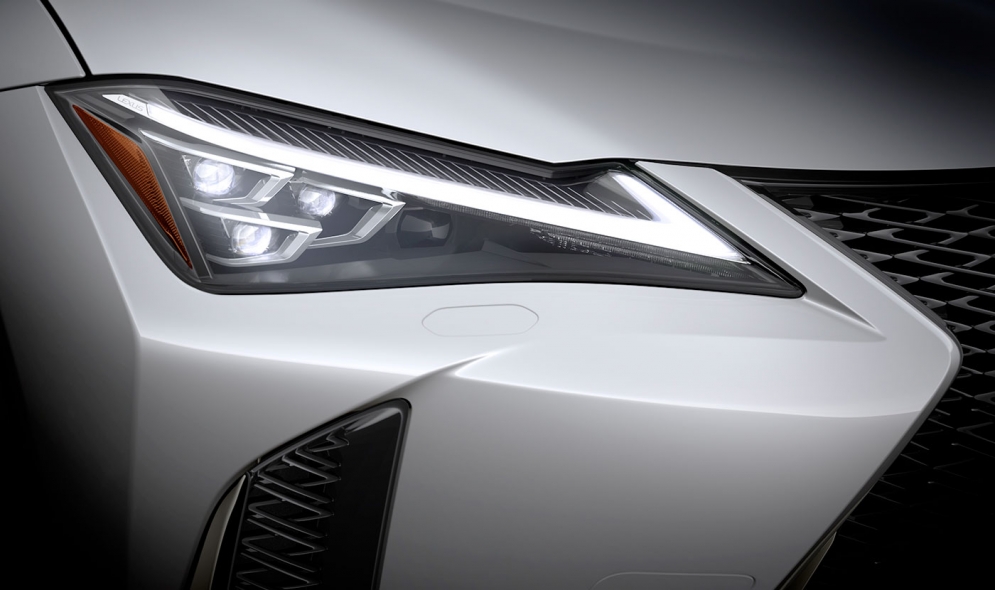 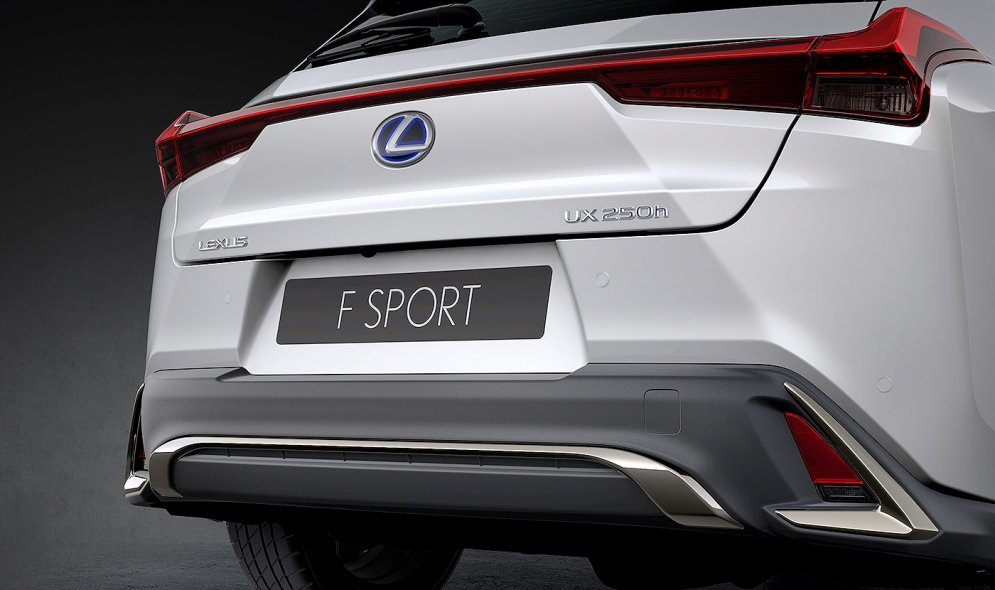 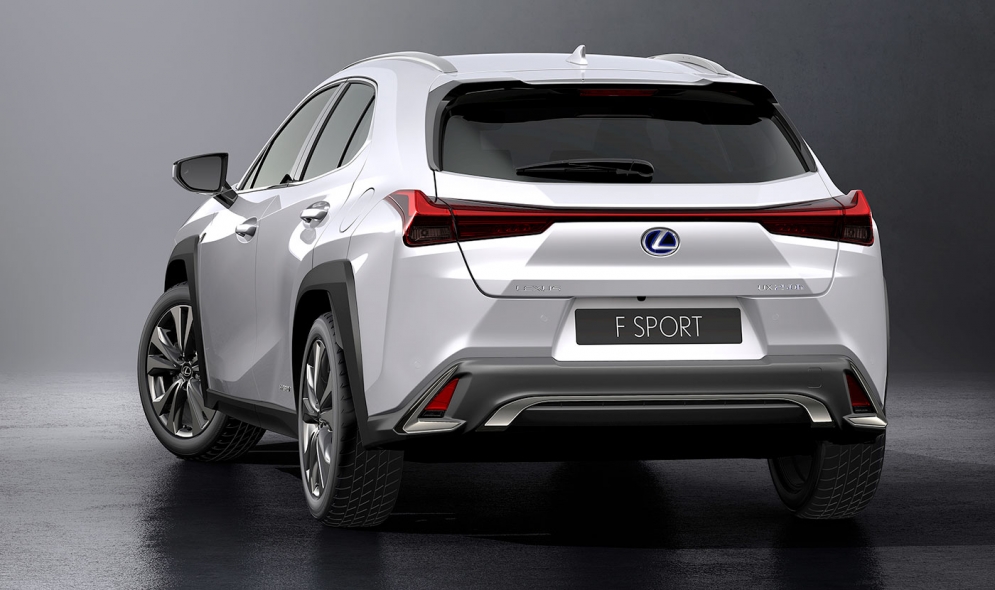 GENEVA — Lexus expects Europe to be the top sales market for the UX, which was designed to look like an SUV but tuned it to drive like a hatchback. Lexus' aim was to make its first compact crossover stand out in a crowded segment dominated by German rivals such as the BMW X1 and Mercedes-Benz GLA.

"We realized that a typical crossover would not be that interesting, so we wanted to offer sporty driving to the customer," Chika Kako, who is chief engineer of the UX, said at the auto show here last week. "That is why we benchmarked not only crossovers but also hatchbacks. The performance target that we set was for a hatchback."

She said the models Lexus measured itself against were the X1, GLA and Audi Q3 as well as the BMW 1 series, Mercedes A class and Audi A3. Those models rank among Europe's top-sellers in the premium compact SUV and compact premium segments. Last year, European sales of premium compact SUVs rose 24 percent to nearly 465,000 units. The UX will join that segment later this year.

UX sales in Europe start in October, roughly two months before the U.S. UX deliveries in will begin in Russia and other eastern European markets by year-end while customers in western and central European markets will start getting the car in the first quarter of 2019, a Lexus Europe spokesman said.

Lexus says the UX offers precision handling because of its rigid body and its low center of gravity, which was helped by locating its new nickel-metal hydride battery below the rear seat in gasoline-electric hybrid variants.

To further enhance the UX's ride, Lexus reduced its weight by using aluminum for its side doors, fenders and hood, as well as a resin material for the back door.

Lexus also enhanced the UX's handling by making special adjustments to its exterior. The SUV's so-called Aero Stabilizing Blade Lights in the rear incorporate fins that are designed that helps prevent airflow from wrapping around the back of the vehicle. This helps keep the rear of the car stable when turning and while driving in crosswinds, Lexus said.

The UX is the first Lexus to feature the brand's new 2.0-liter gasoline engine. When the powerplant is mated to Lexus' new fourth-generation hybrid system, the car makes 176 hp. Hybrid versions of the UX will be available in front-wheel or all-wheel drive. Last year, hybrids accounted for 98 percent of the Lexus' total sales in western Europe.

The UX is the first Lexus built on the automaker's new GA-C global architecture, which is derived from Toyota's TNGA modular platform that underpins models such as the Toyota Prius and C-HR small crossover.