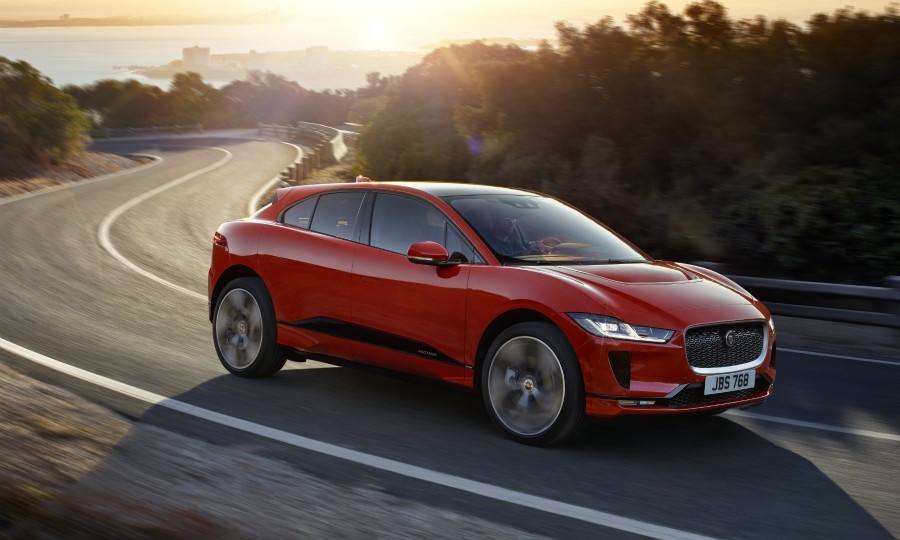 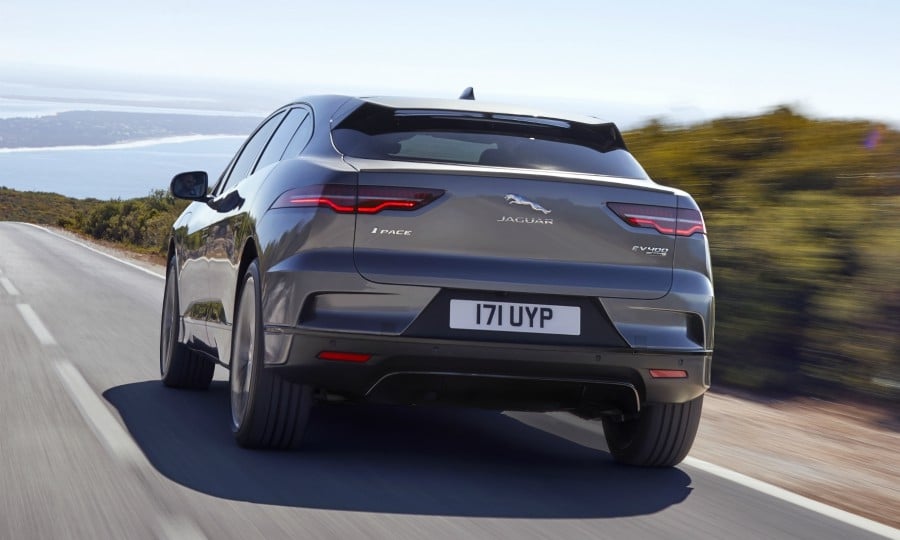 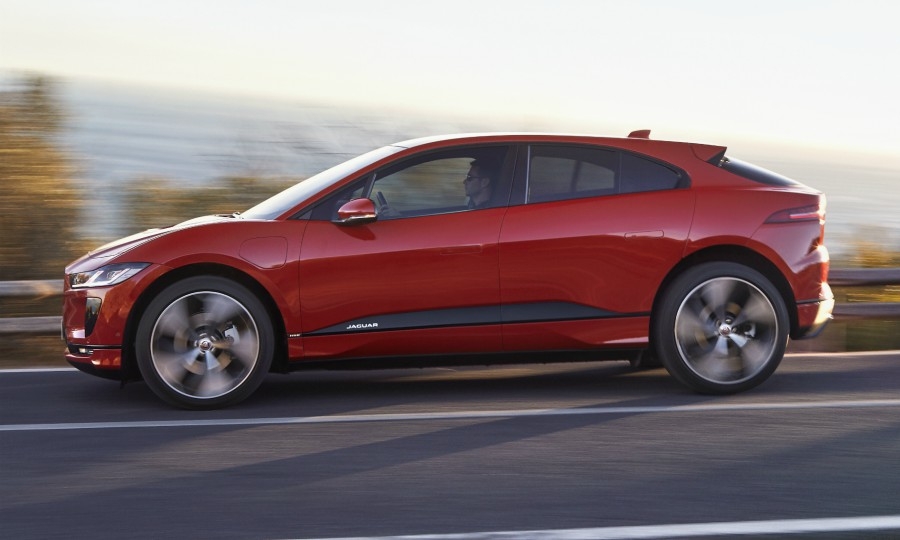 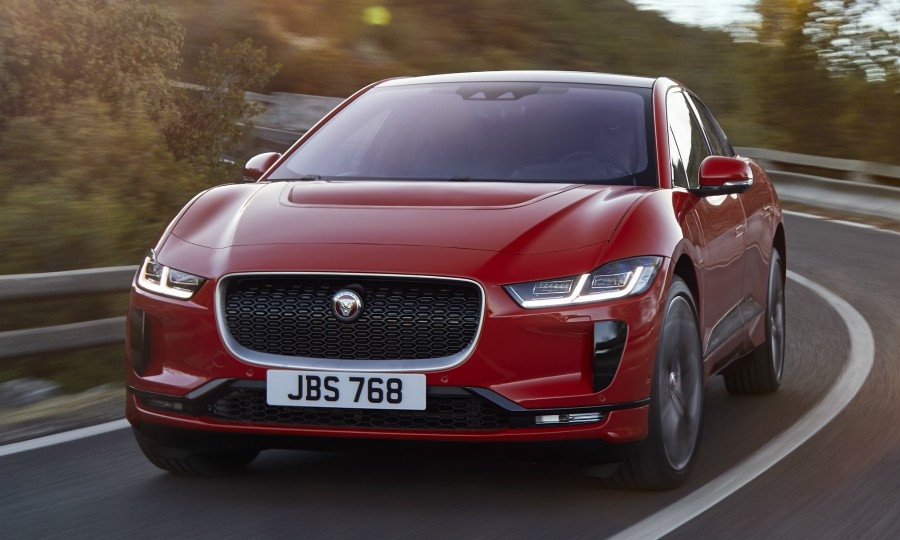 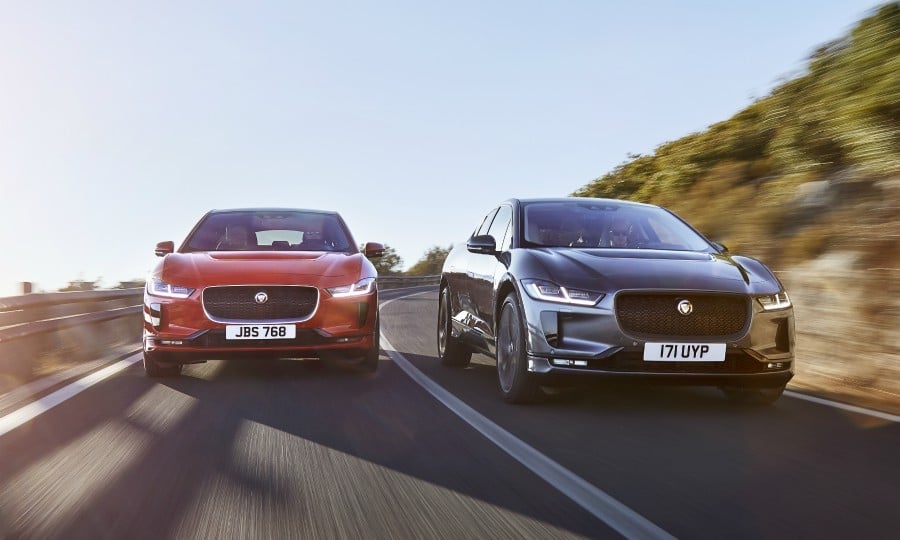 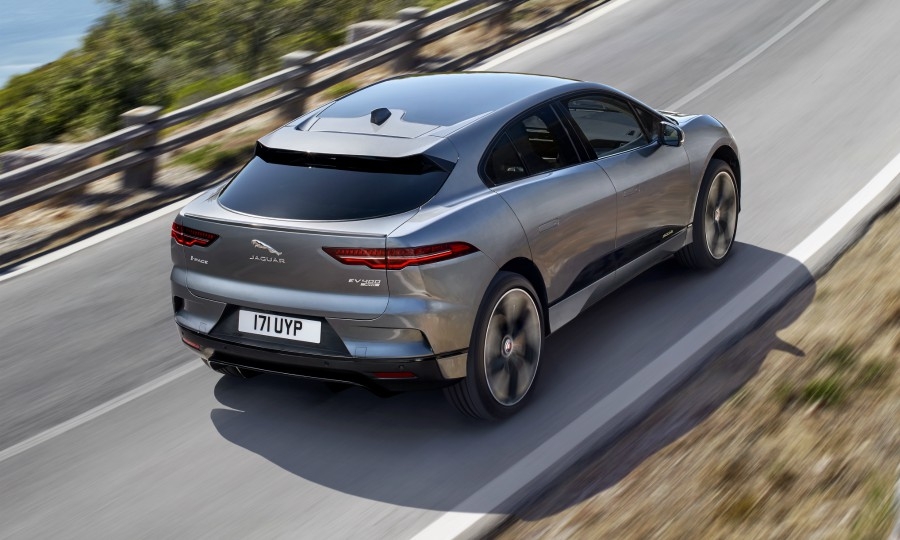 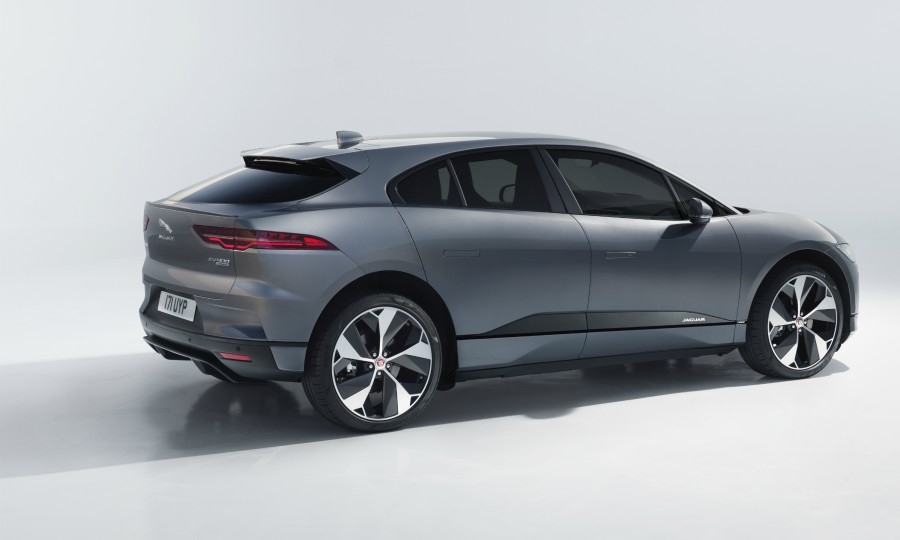 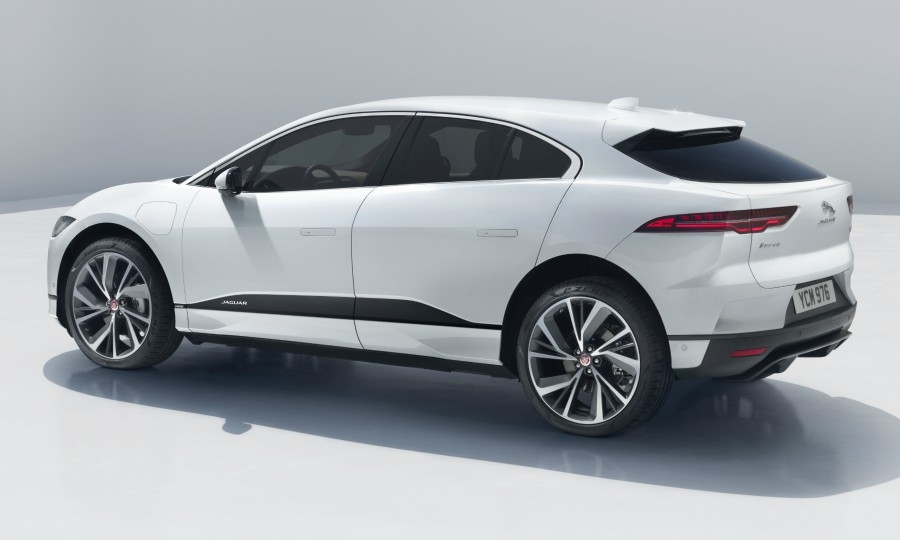 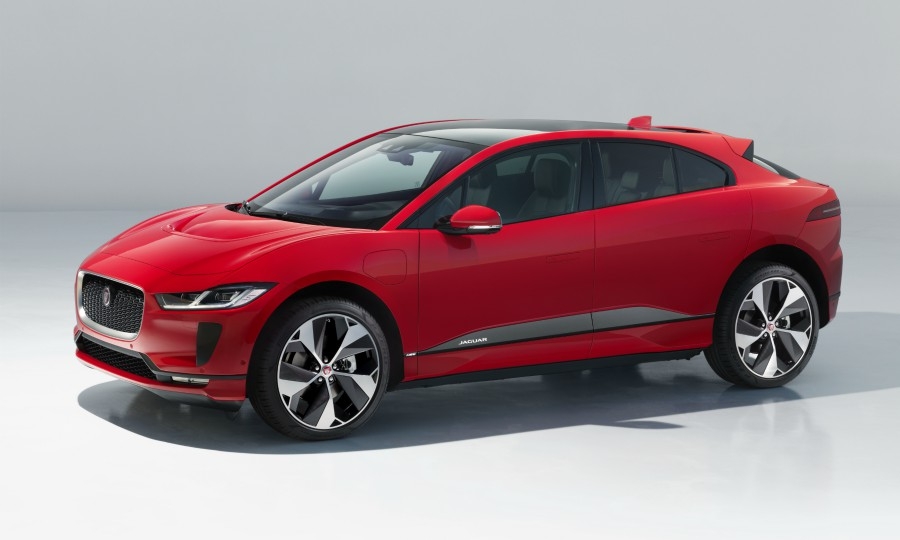 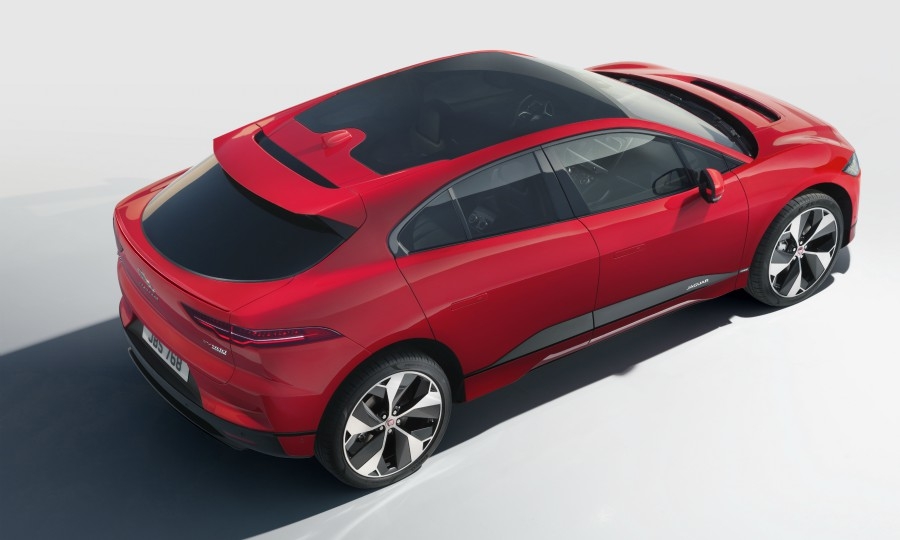 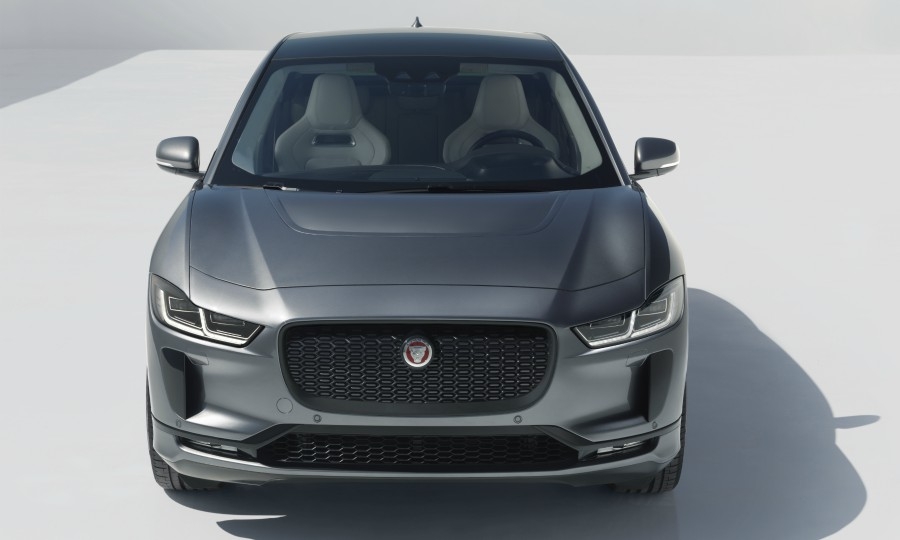 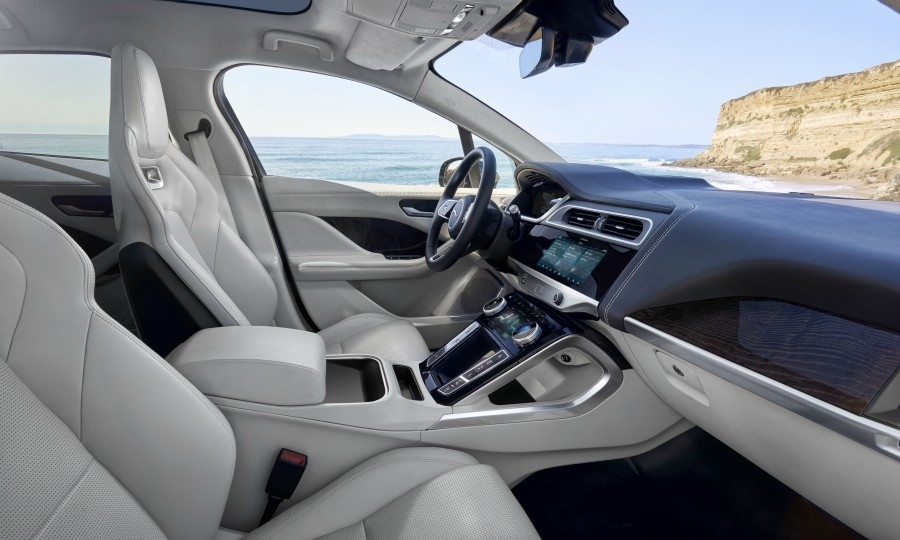 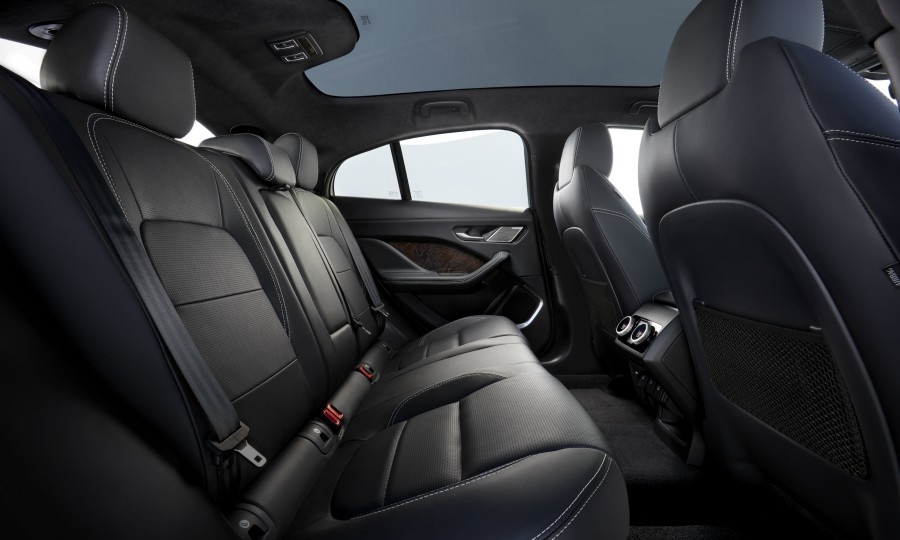 NEW YORK — In the late 1990s, Wolfgang Ziebart was BMW's head of product development, but in 2000 he joined supplier Continental and oversaw the automotive electronics operations, and then moved to chipmaker Infineon as CEO. He was named product chief at Jaguar Land Rover in July 2013, yet says he has spent the last three years focused almost exclusively on developing the Jaguar I-Pace. Ziebart, 68, spoke with sibling publication Autoweek's Senior Editor At Large J.P. Vettraino at the New York auto show.

Q: Where does the I-Pace rank among the cars you've helped develop?

A: It's the most exciting project I've worked on.

How do you turn something akin to a golf cart into a Jaguar?

Jaguar stands for two key things to start. The first is performance and the second is smoothness, including smoothness of riding. The electric vehicle offers the ideal platform.

Which choices in this car were most likely to keep you up at night?

There are so many choices … it starts with the motors. There are induction, permanent magnet, switch-reluctance motors and so on. To take one or the other you must have the characteristics of each in your head, and also the impact each has on the inverter. What protection circuit, for instance, is required in the inverter? How much does this cost? No one can know everything, of course, so we listened to outside experts. But when one of them or one of our own engineers takes a really strong, impassioned position, you have to have the depth of knowledge to evaluate.

Batteries are important too, obviously. I think maybe the popular perception here is oversimplified. It's not just how much energy they can store, but how quickly you can get the energy in and out, at what operating temperature the battery works best, etc. It's at the border between chemistry and electricity, so electrochemistry, understanding that and the cell behavior and what it means for temperature control in terms of charging and discharge.

The most important element in this or any electric car is the battery management system. That is why we have all this in-house. The development of the software for battery management was done by our team, not delegated to some supplier.

The I-Pace seems to be a very flexible platform. Could Jaguar Land Rover have more electric vehicles on the way?

There is a flexibility in the platform. There might be opportunities to do smaller or larger, or to take another direction entirely. On the other hand, it's not as easy as some people might have you think, as you always run up against some boundaries. You cannot just take what you have and extend it or even shrink it significantly, because then the motors become too small, or the battery supply inadequate.