Mercedes-Maybach is betting on a hybrid SUV-sedan look 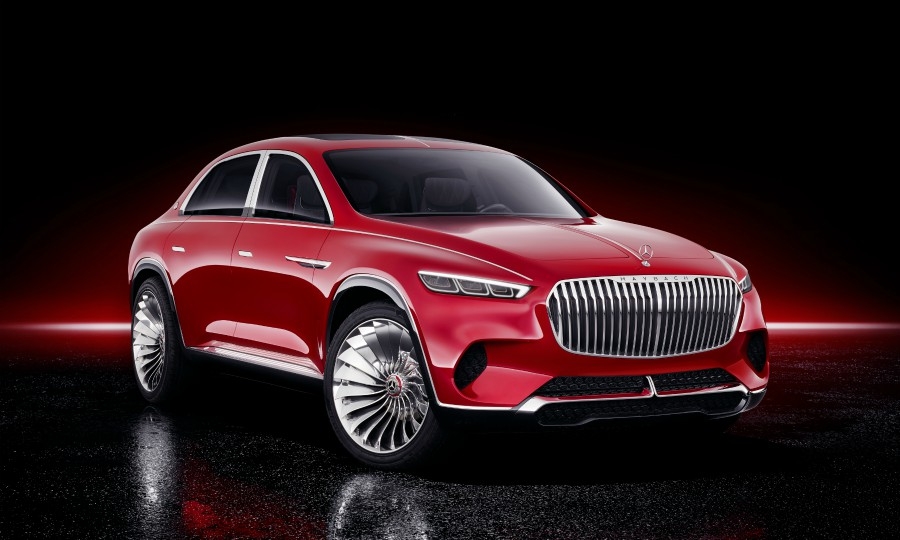 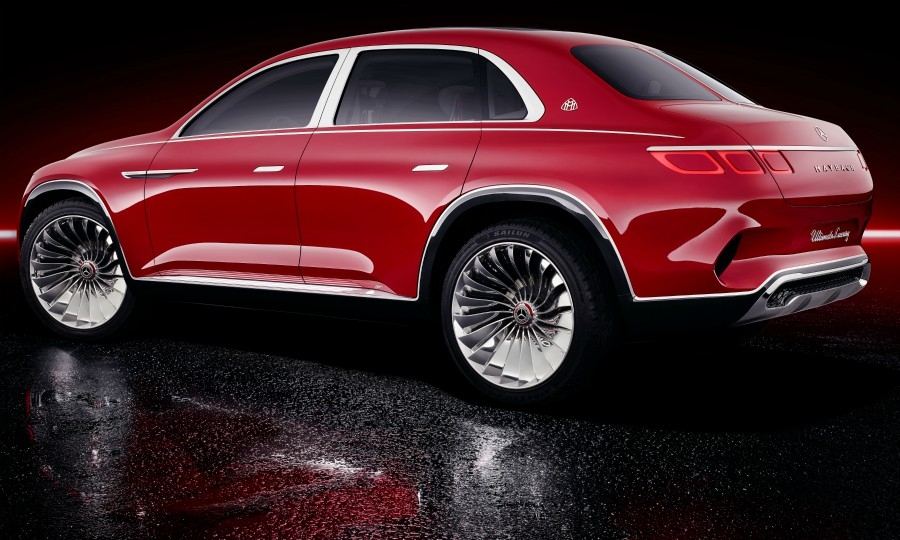 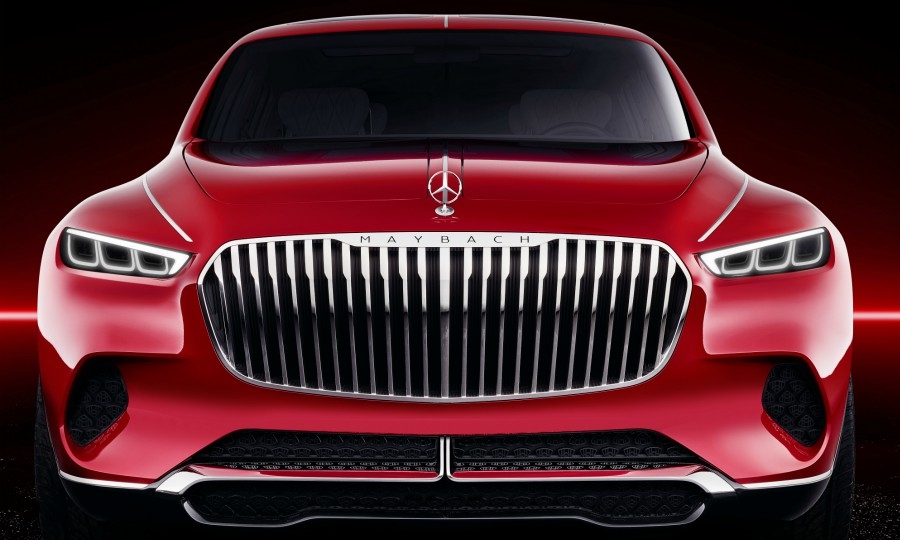 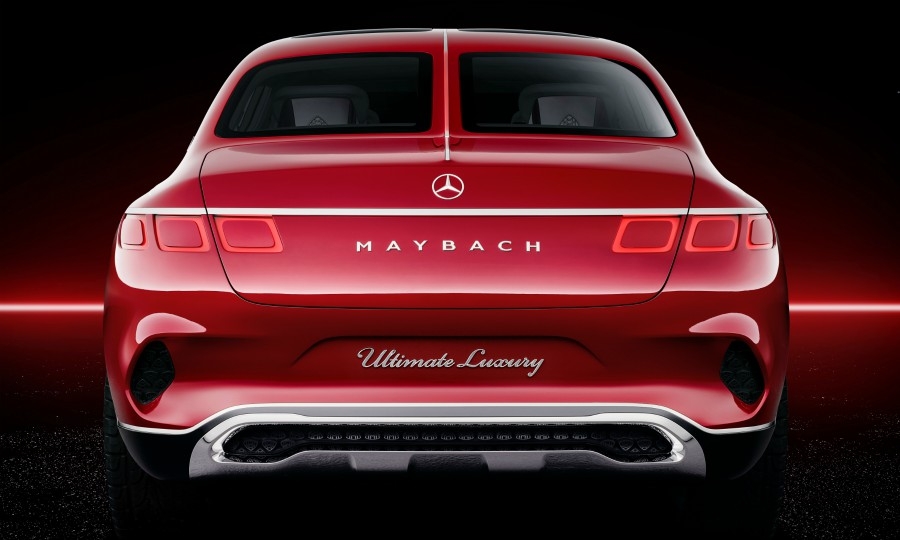 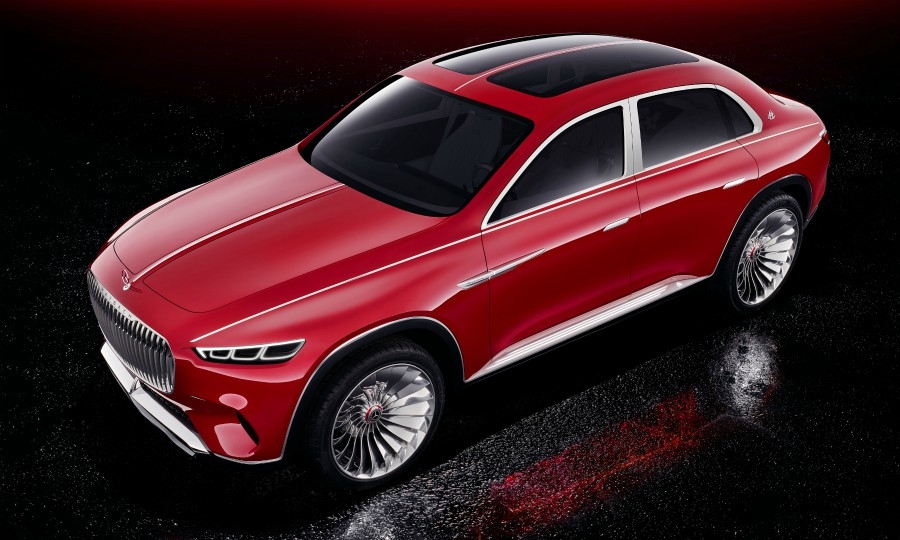 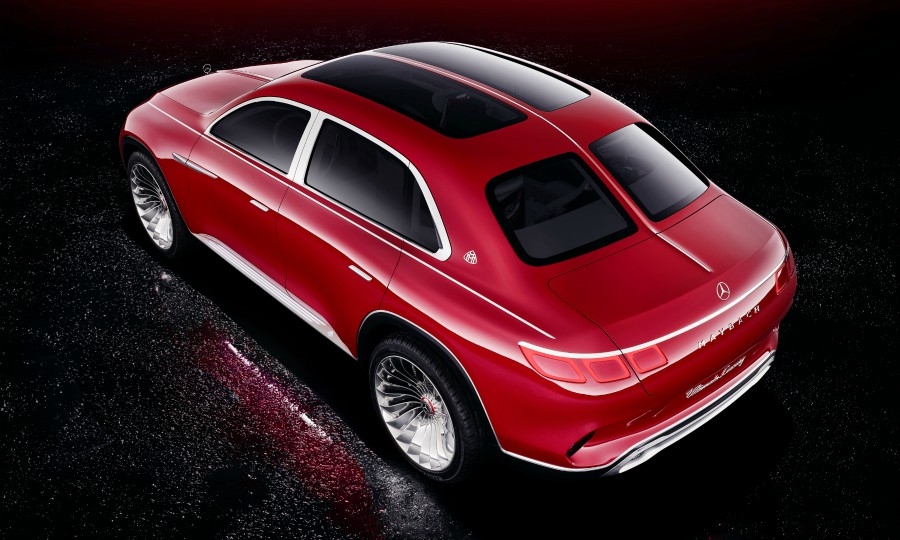 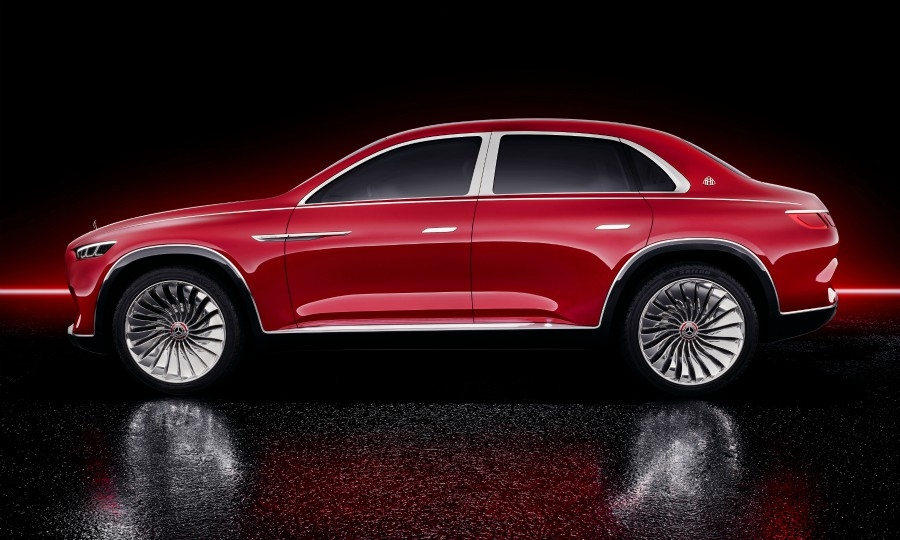 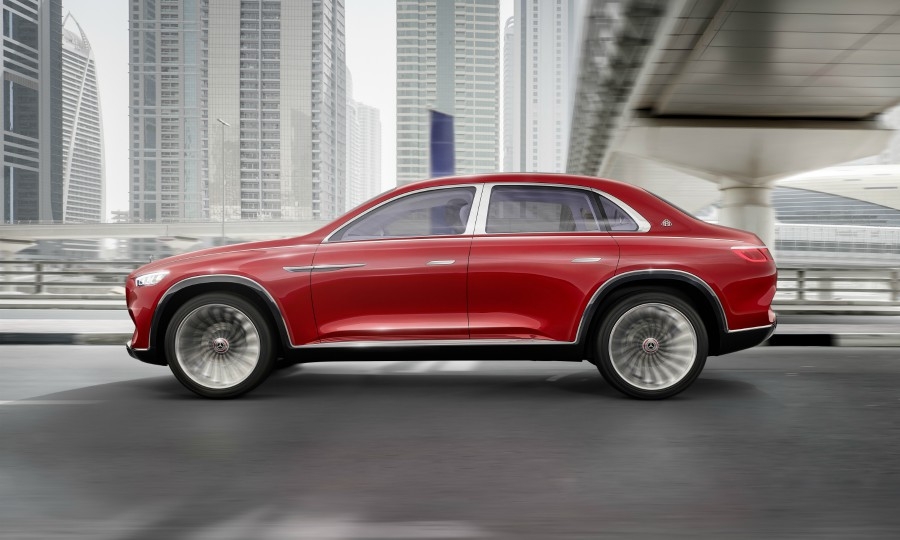 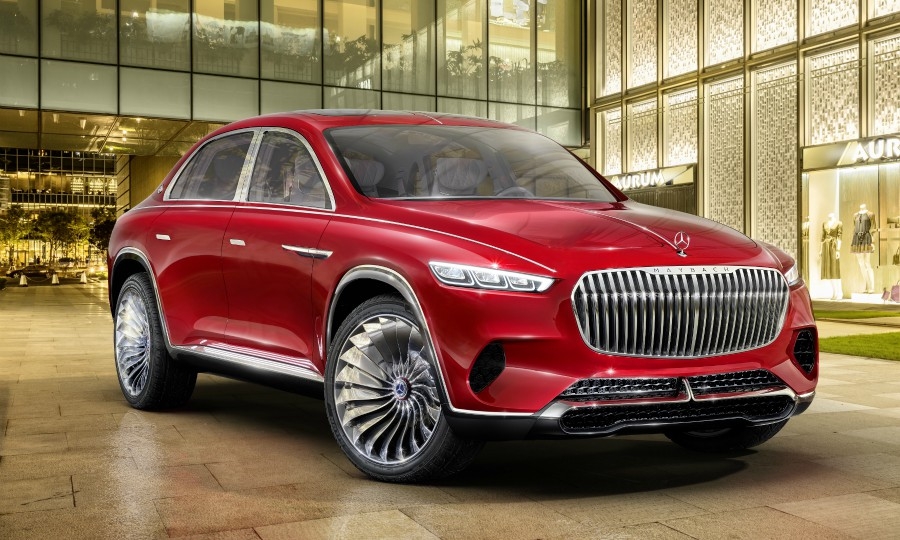 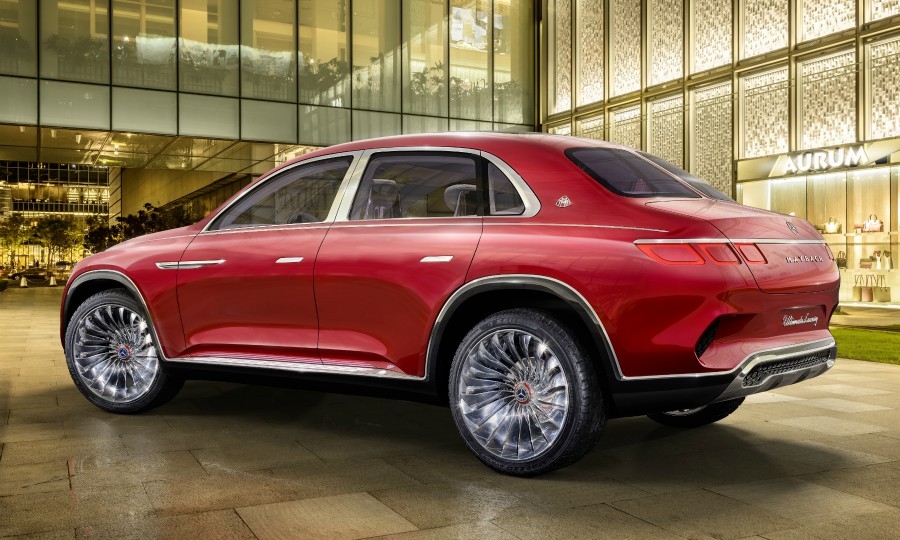 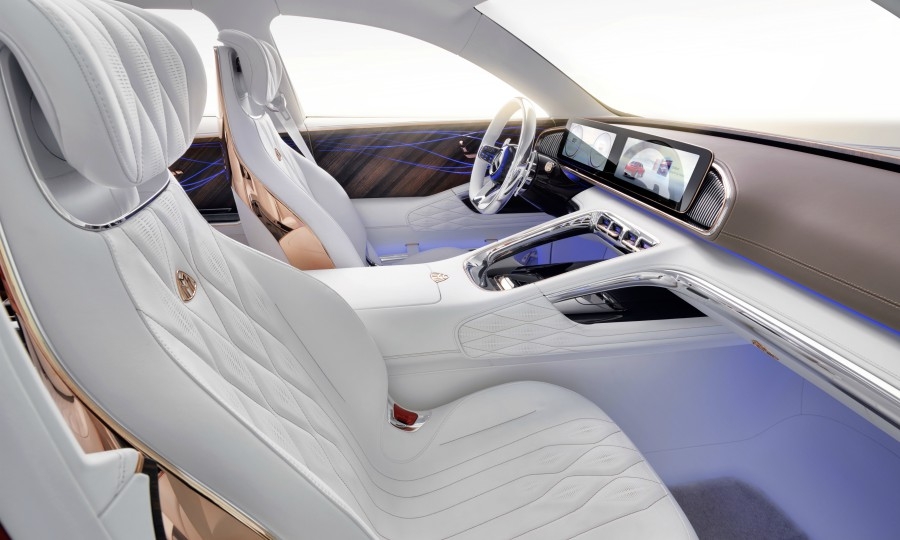 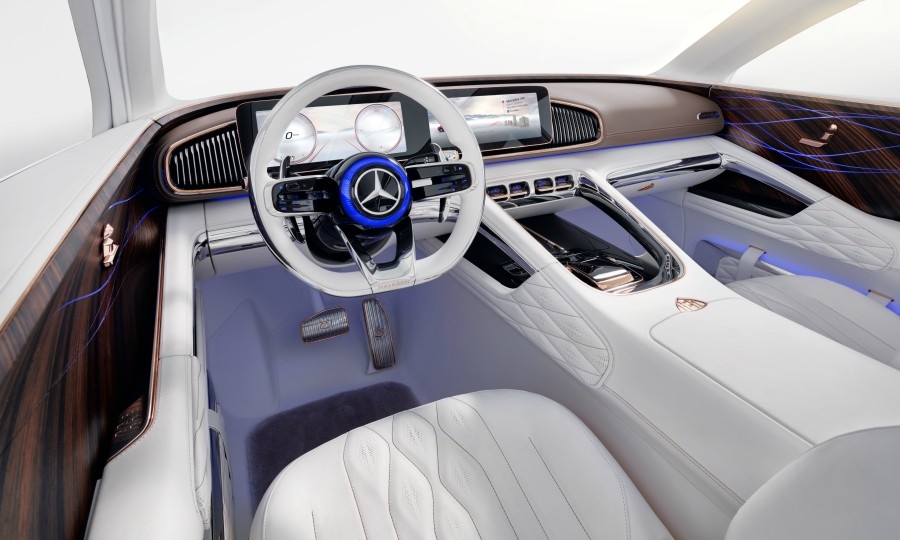 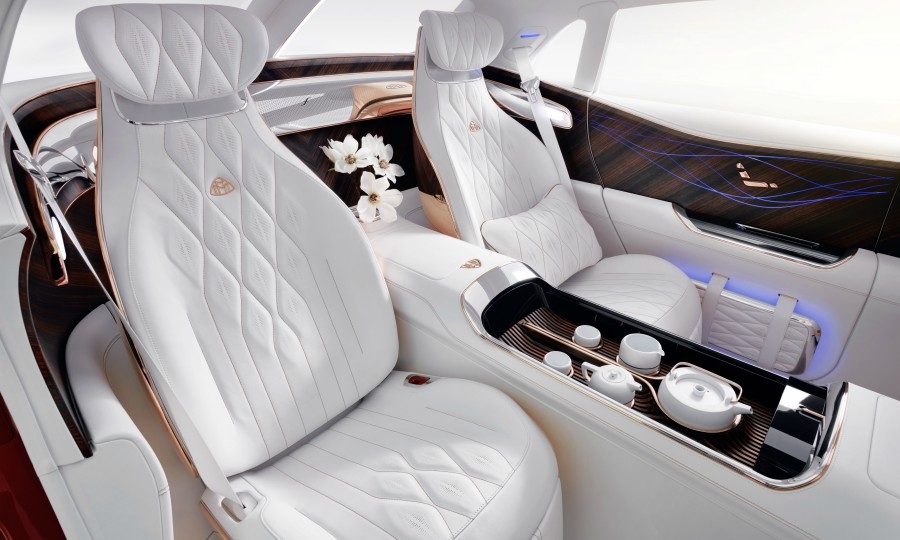 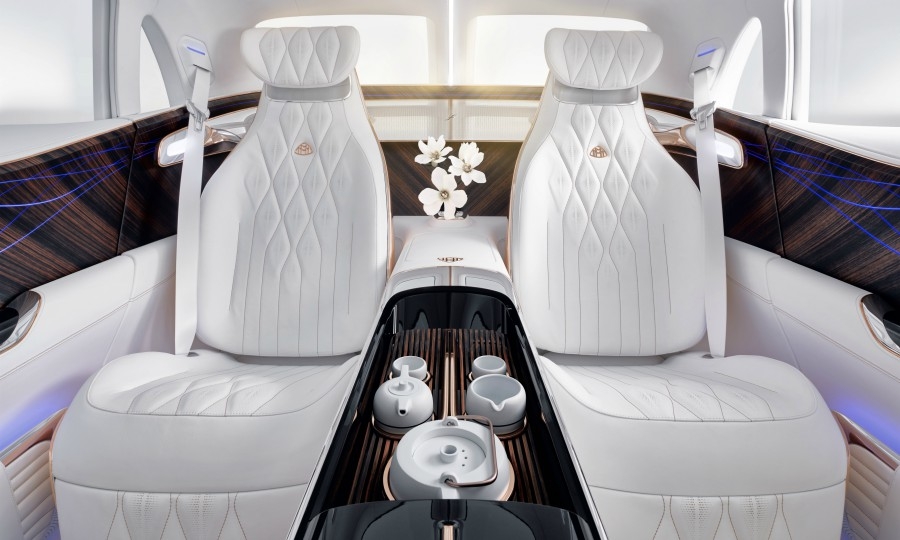 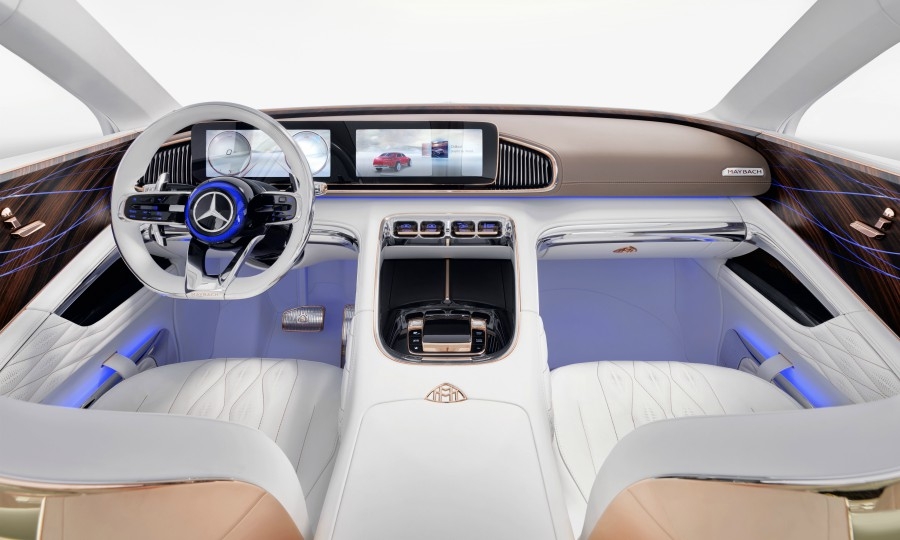 BEIJING -- Mercedes-Benz is betting on a hybrid SUV-sedan look to attract wealthy Chinese buyers to its Maybach ultraluxury model line.

The Vision Mercedes-Maybach Ultimate Luxury concept unveiled at the Beijing auto show on Tuesday previews a high-end SUV that could compete against models such as Bentley's more traditionally SUV-styled Bentayga and the upcoming Rolls-Royce Cullinan.

The concept combines the DNA of an SUV with that of a sedan to produce an ultra-modern, three-box SUV, design chief, Gorden Wagener, said at the show here.

Mercedes hopes the SUV-sedan look, which it claims merges influences from the Western and Far Eastern hemispheres, will appeal particularly in China, since the two bodystyles are the most popular in the market.

The rear passenger compartment will be the main selling point to offer first-class comfort geared toward those who employ a chauffeur.

Inside the vehicle has high-end materials such as ebony, a wood often found in Chinese furniture design. These contrast with the the white nappa leather seats and rose-gold diamond stitching. The concept is also equipped with a retractable wooden tray containing a fine China teapot and cups.

The concept has an electric drivetrain with an 80 kiloWatt-hour powerplant and four compact electric motors. Its range is more than 322 km (200 miles).