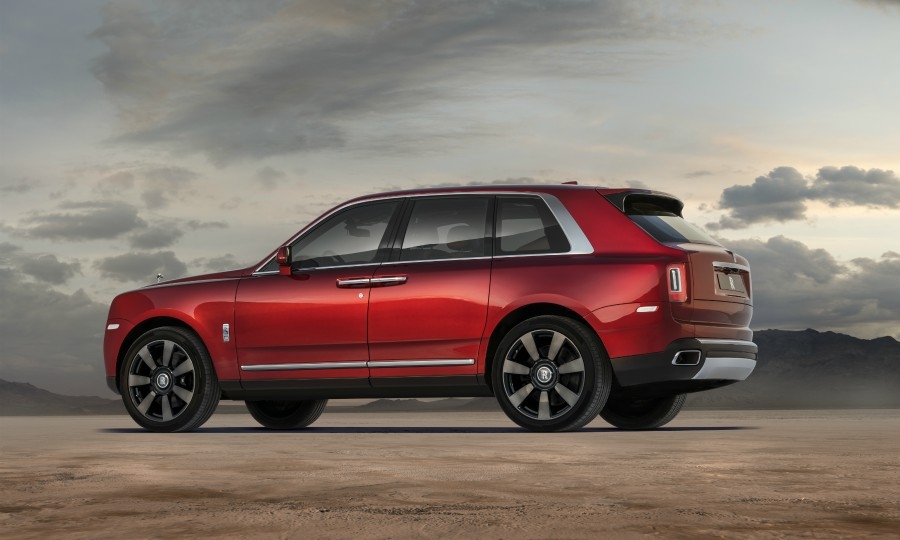 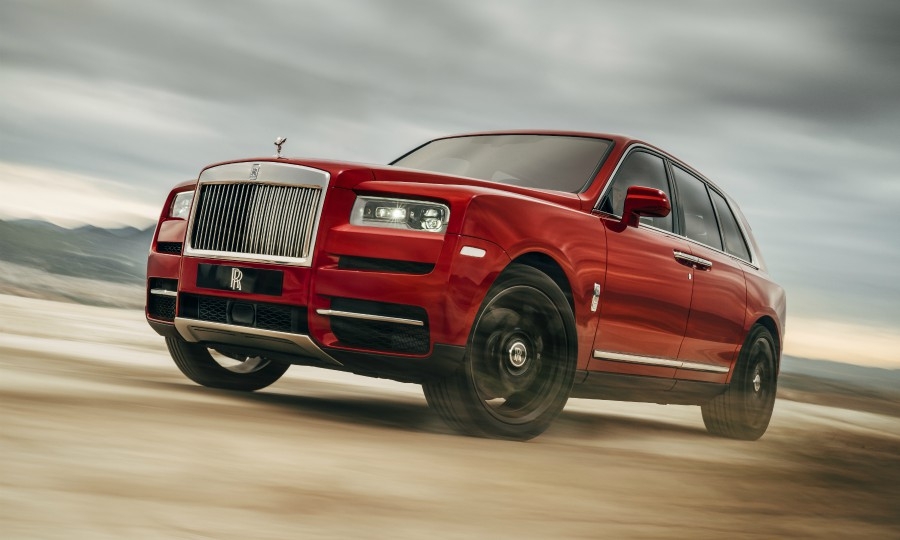 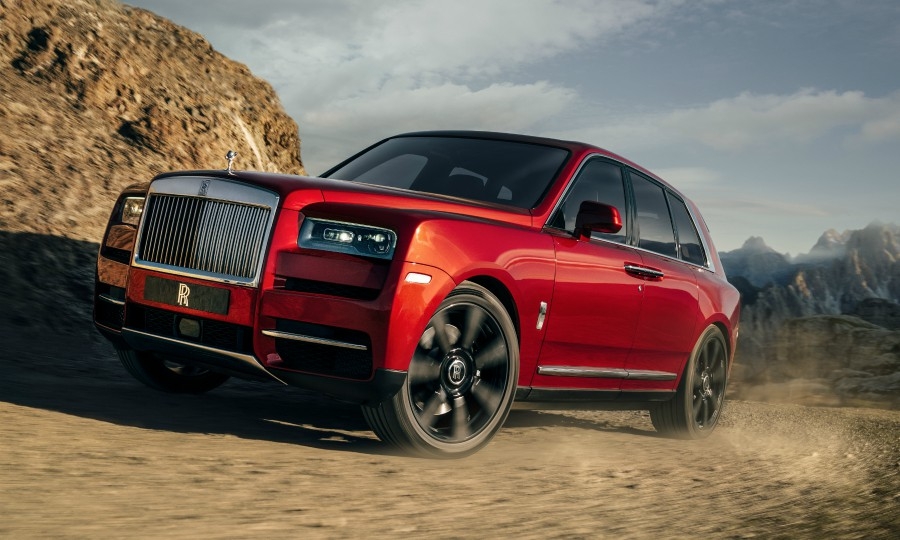 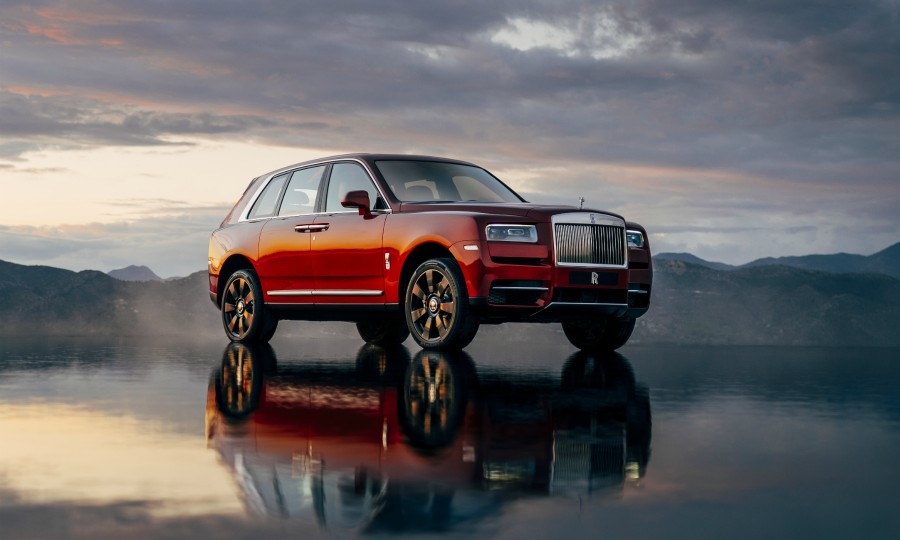 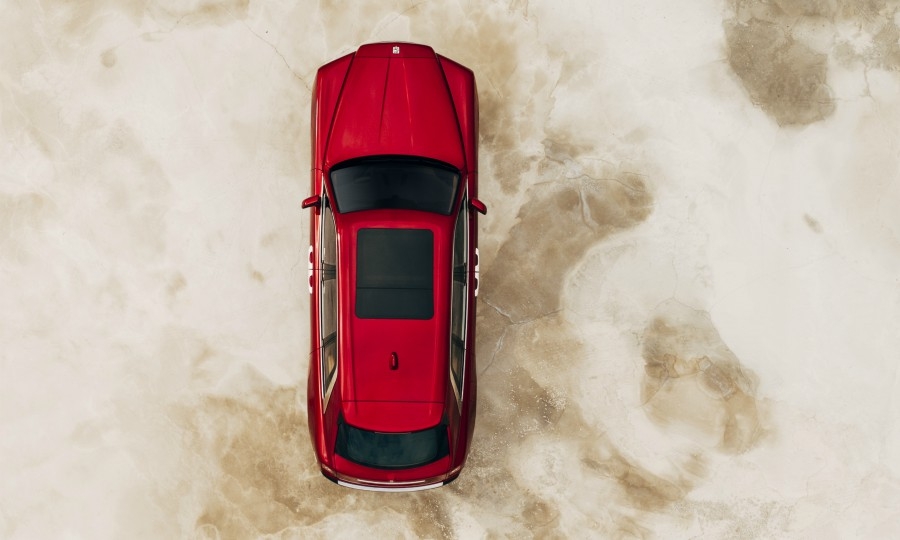 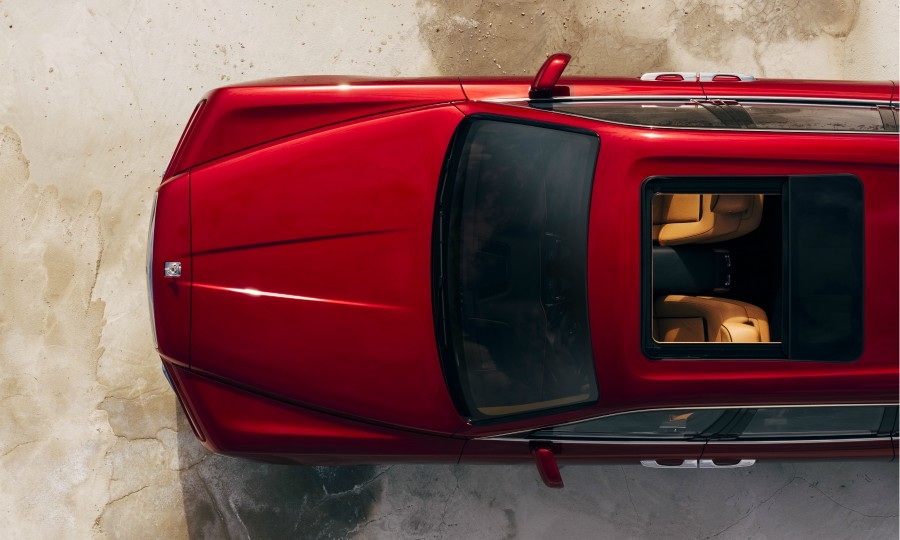 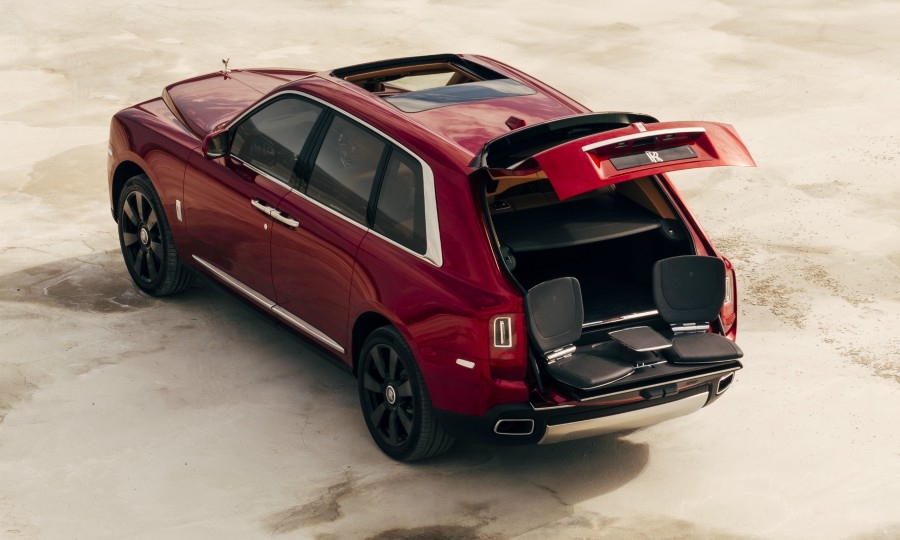 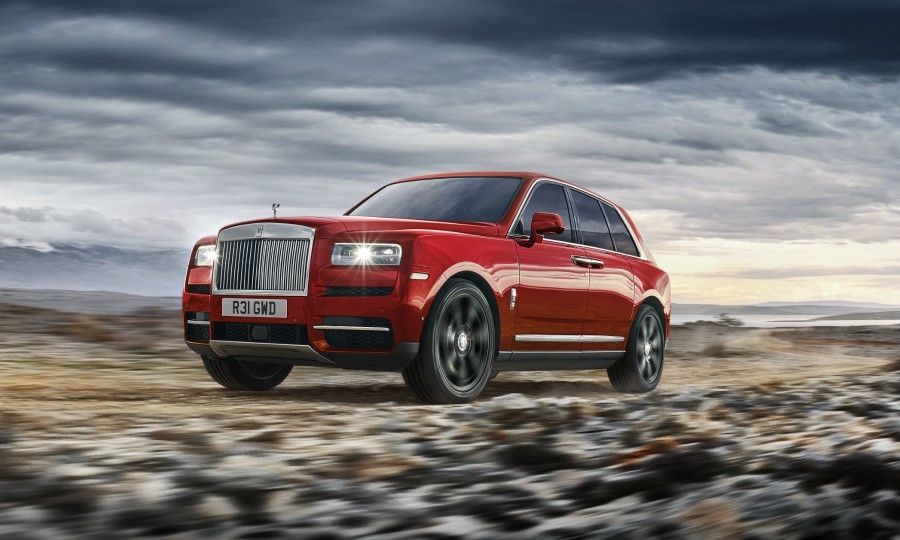 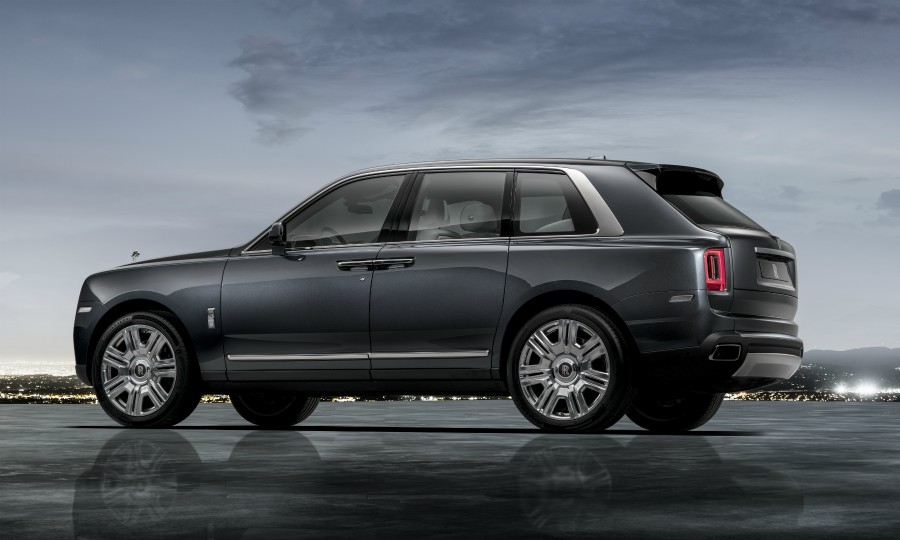 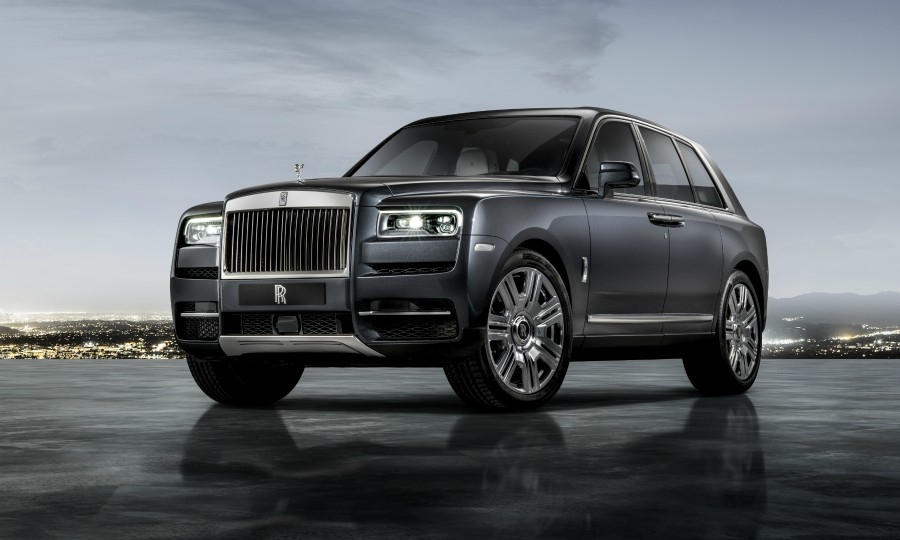 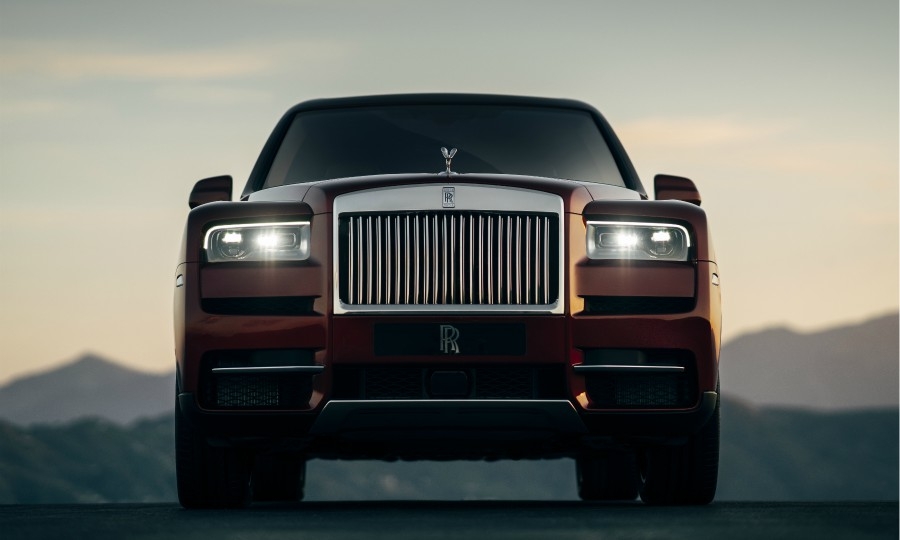 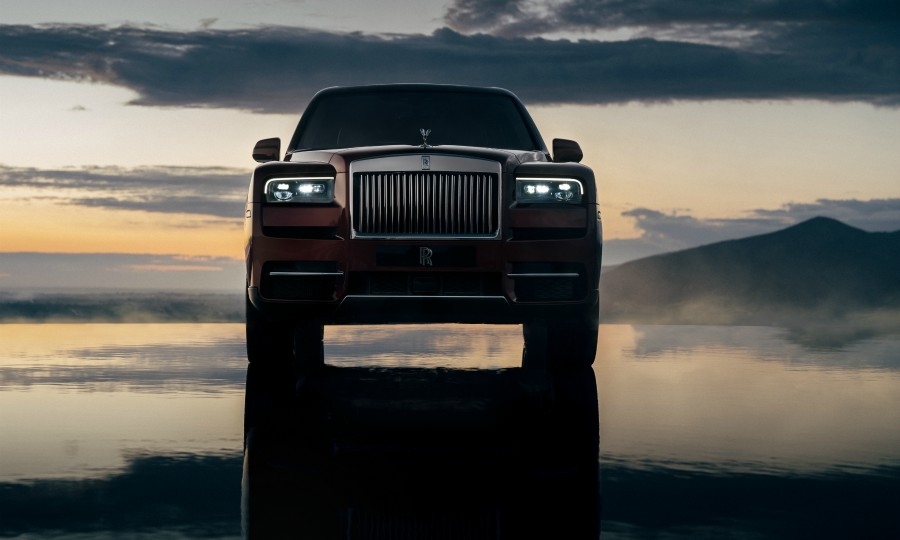 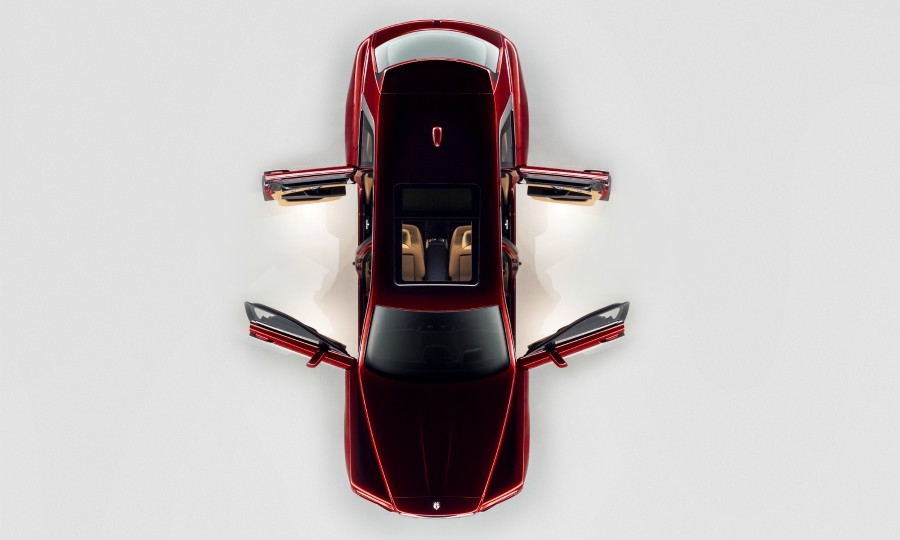 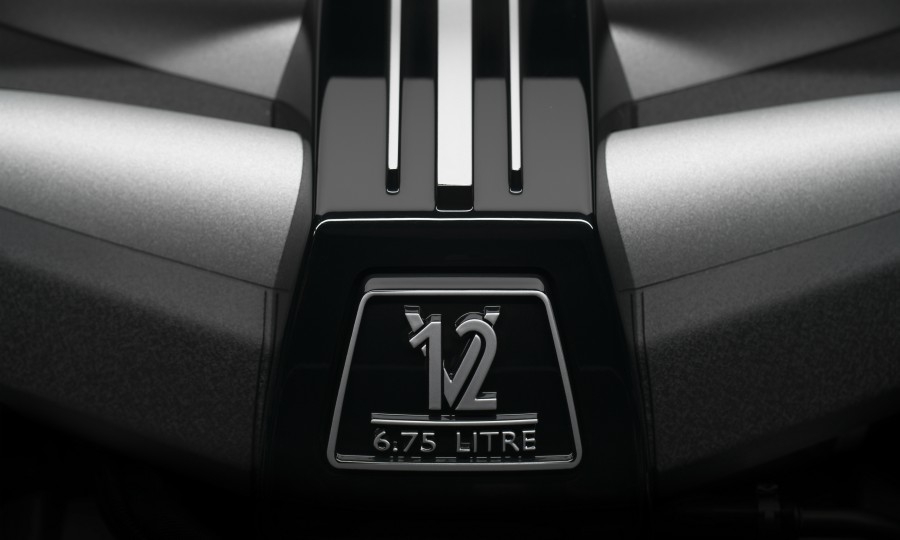 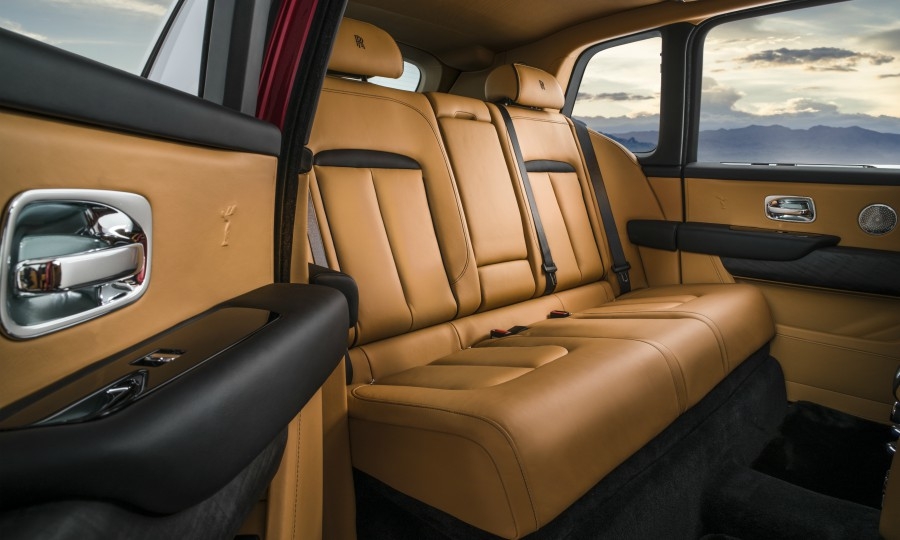 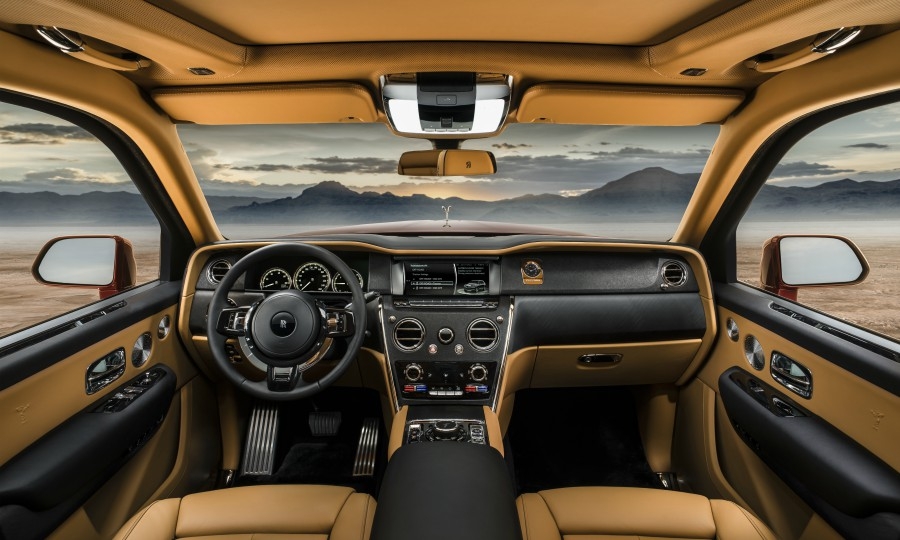 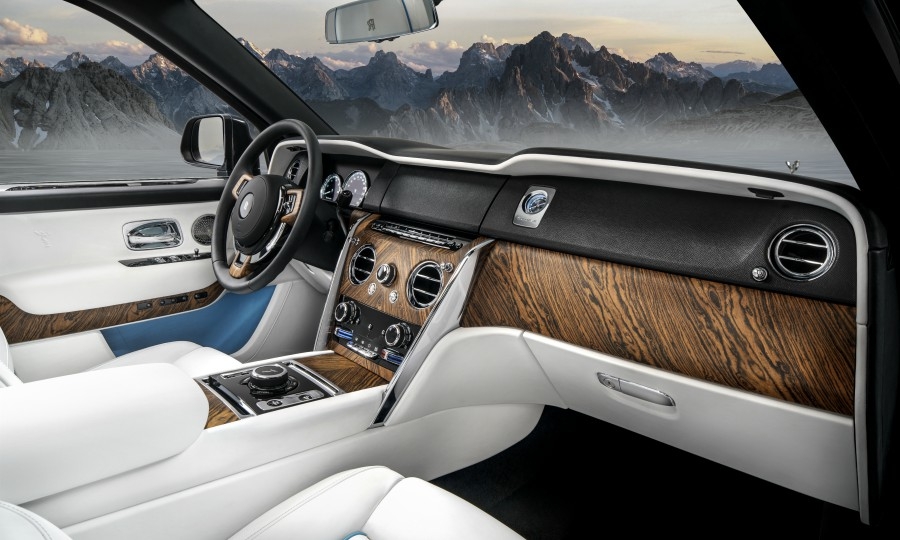 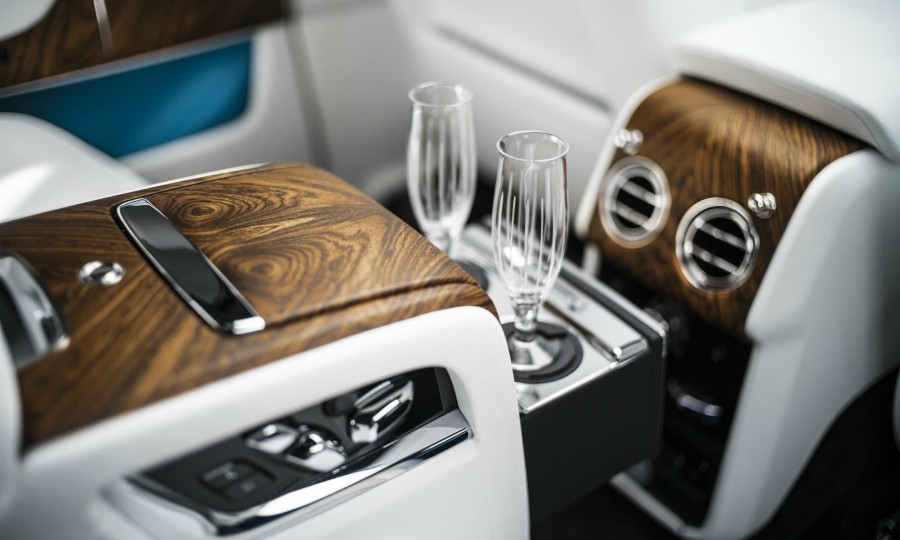 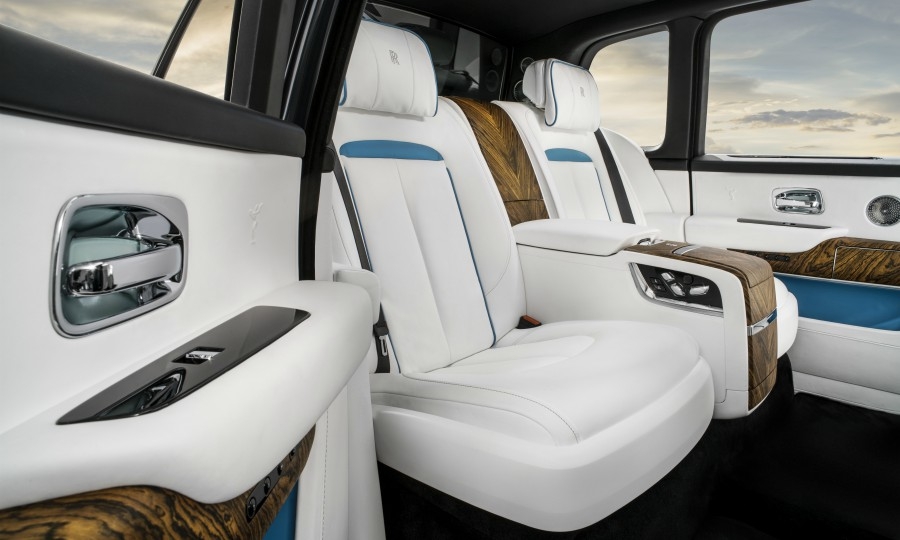 LONDON — An unparalleled combination of practicality and bespoke luxury will push the Cullinan, Rolls-Royce’s first-ever SUV, to the top of its class, CEO Torsten Mueller-Oetvoes promised at its unveiling.

The Cullinan, revealed publicly Thursday at an event in London, will become the world’s most expensive production SUV when it goes on sale, likely toward the end of the year or early next year. In its home UK market, the Cullinan is expected to start at around 250,000 pounds ($340,000), but bespoke options will push the price multiple thousands higher.

The Cullinan is the "most family-oriented, fun-to-drive, superluxury SUV imaginable," Mueller-Oetvoes said at a preview of the car in March. “It will be perfectly at home taking kids to school as it is arriving at an opera house at the opening night.”

The biggest market for the car is expected to be the U.S., Rolls-Royce's No. 1 market, Mueller-Oetvoes said. The SUV is also expected to be “very profitable” in China, he told Automotive News Europe.

The Cullinan, he said, will provide an "uplift" to Rolls-Royce sales, currently around 4,000 a year, but Mueller-Oetvoes didn’t go into detail.

The SUV is built on the same Rolls-developed aluminum platform that underpins the Phantom sedan and all future new cars from the BMW Group-owned company.

The Cullinan, named for the world’s largest flawless diamond, is powered by the same 571-hp, 6.75-liter, twin-turbocharged V-12 gasoline engine as the Phantom. The Cullinan is positioned below the Phantom to give customers an SUV alternative to the Ghost luxury sedan, Rolls-Royce’s entry car.

The Phantom will remain the "ultimate flagship," Mueller-Oetvoes said.

The Cullinan is the only production SUV with coach doors at the back that hinge to the rear rather than on the B-pillar.

The Cullinan is shorter than the Ghost sedan but has more rear legroom than a long-wheelbase Range Rover SUV, said the Cullinan’s designer, Giles Taylor. It’s the only production SUV with coach doors at the back that hinge to the rear rather than on the B-pillar, as they do on the Phantom.

The design was inspired by the off-road use of Rolls-Royce cars in the 1920s — for example, by Indian maharajahs on tiger hunts, Taylor said. “They took their lifestyle to these inhospitable places, and that’s the story we in the design studio set ourselves to follow,” he said.

Taylor pointed to the rear “bustle” the gives the SUV the impression of being a sedan. “We wanted to encompass the idea that even though you have SUV capability, you should never have to sit with your luggage,” he said.

The trunk can be partitioned off with a glass screen so the cabin temperature doesn’t change when the chauffeur opens the tailgate — in the desert, for example. The standard version includes folding rear seats to increase the trunk space, a first for Rolls-Royce.

The automaker will offer customers a choice of optional rear “modules” designed to complement the owners’ outdoor pursuits. When needed, they can be plugged into the trunk.

One module includes a pair of electronically powered rear-facing seats, called the Cullinan Viewing Suite, that fold out of the trunk along with a cocktail table to provide a viewing platform at sports events. Other suggested pursuits Rolls-Royce could design modules for include drone racing, fly-fishing, photography, rock climbing and snowboarding.

Taylor said the design of the car — with its tall roof, deep windows and imposing profile — was created in response to customer wishes. “They told us: ‘Don’t be shy. Don’t do crossovers, don’t do shooting brakes, don’t get all nice and elegant with your pencil,’ ” he said. “Go big.”

Rolls-Royce says the car has real off-road abilities following all-terrain testing around the world — including in the sand dunes of the Middle East, a big market for the car. The suspension includes electronically controlled shock absorbers that use an air-compression system to push down any wheel it detects losing traction. This ensures every wheel is always in contact with the ground, the company said. An off-road setting activates permanent all-wheel drive.

Rolls-Royce said the car’s on-road “magic carpet” ride extends off-road, where the air suspension can raise the SUV’s height. The company contends that the car can wade through water up to 540 mm (21 inches) deep, which it says is the deepest of any SUV in the superluxury segment. Bentley claims 500 mm (19.5 inches) for the Bentayga. The Range Rover, one class below, can wade to 900 mm (nearly 3 feet), Land Rover says.

Technology in the car includes the same Flagbearer stereo camera system that debuted on the Phantom last year. The system can anticipate road bumps at speeds of up to 100 kph (62 mph) ahead to adjust the suspension to react.