Chery will launch electrified SUV in Europe no sooner than 2020, report says 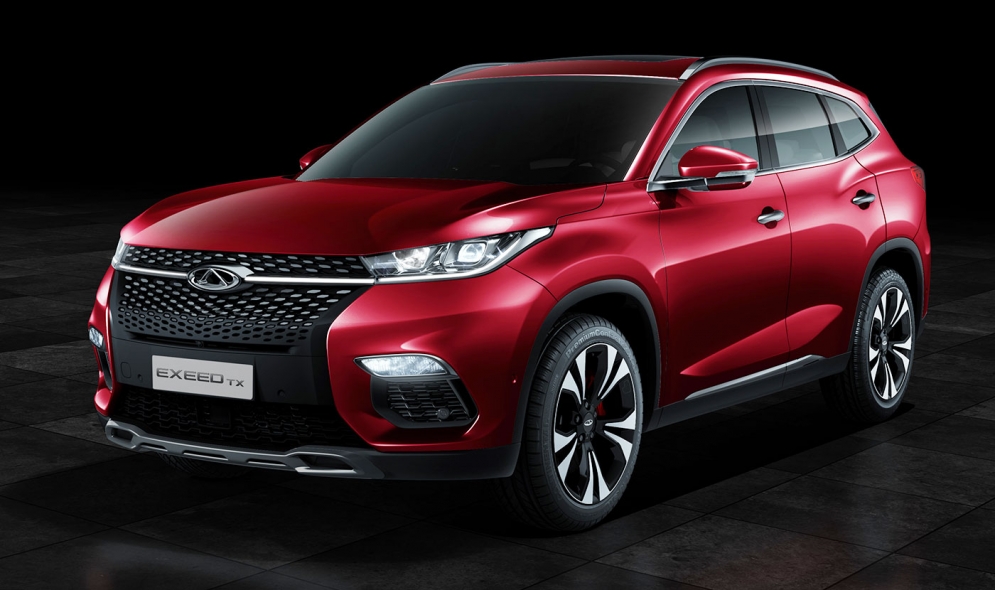 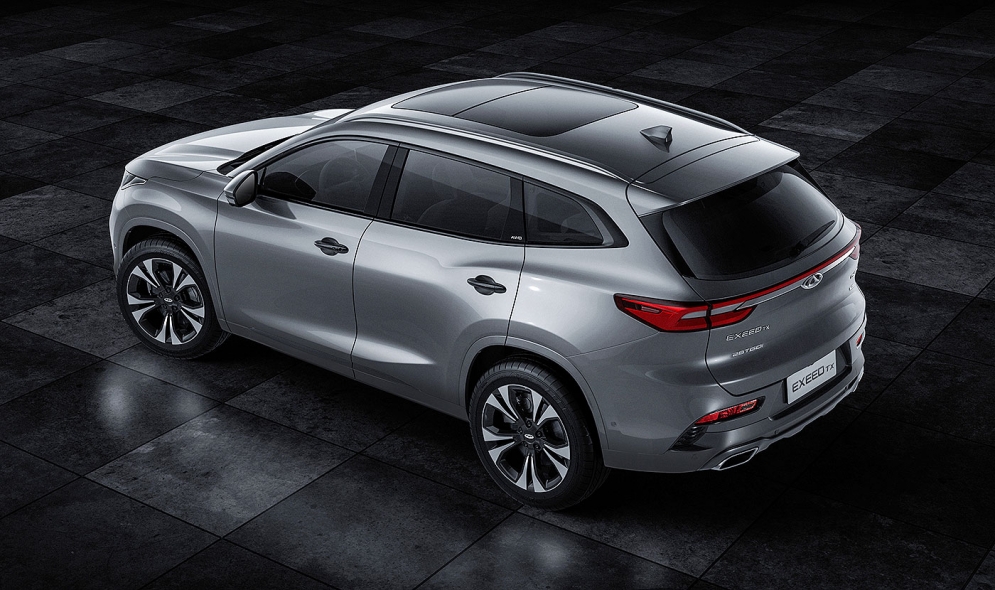 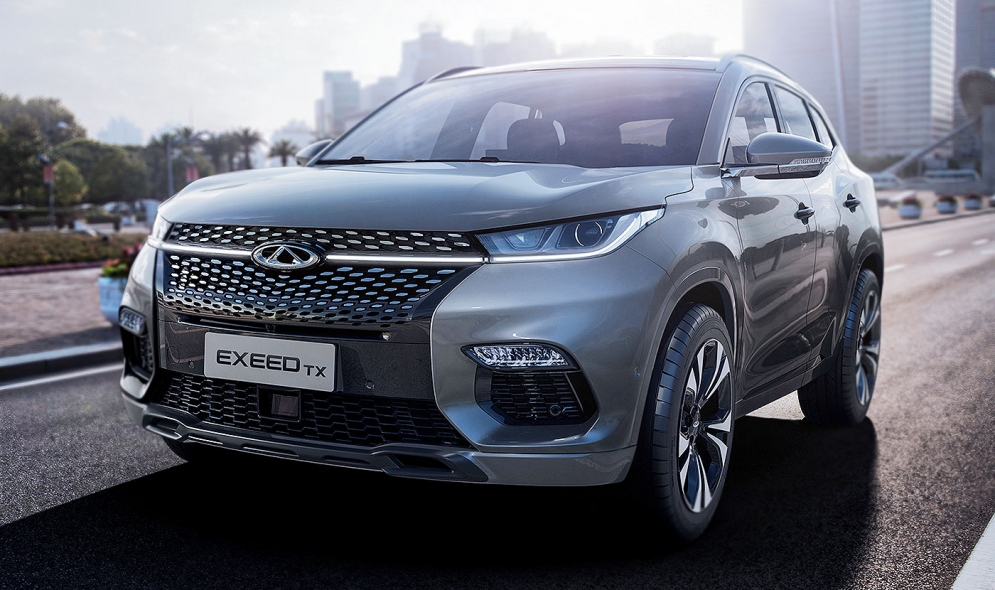 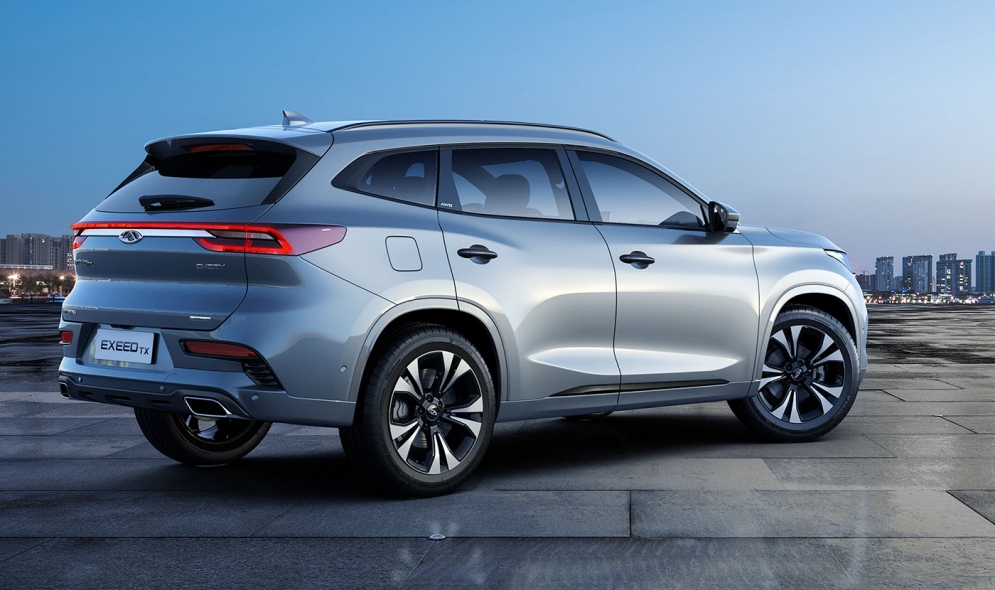 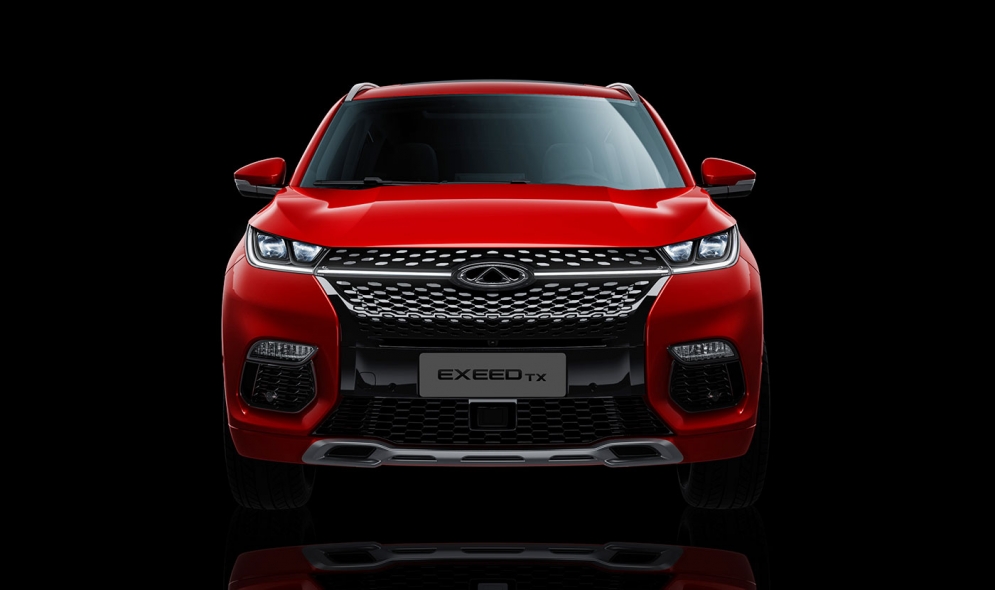 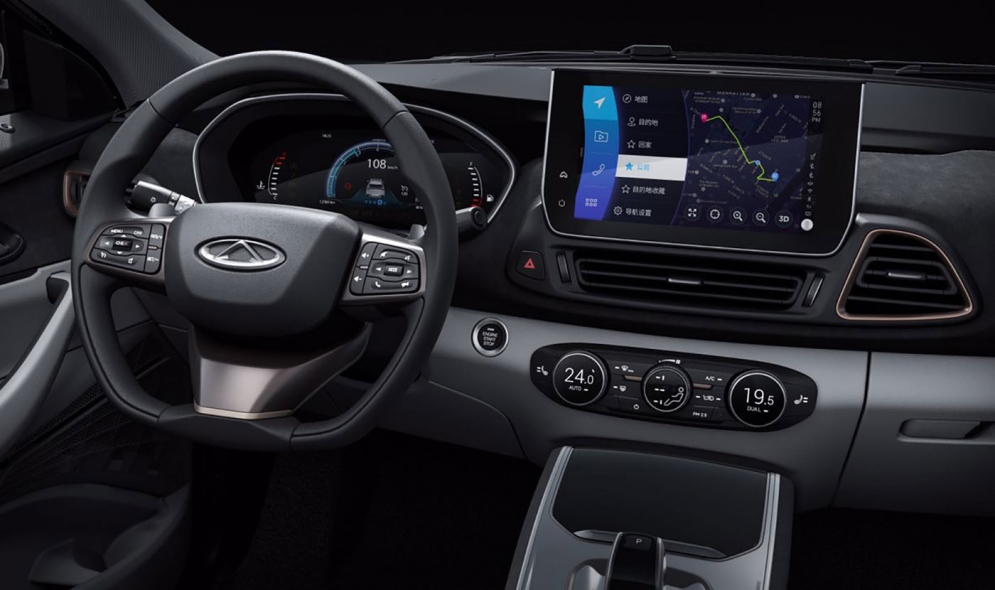 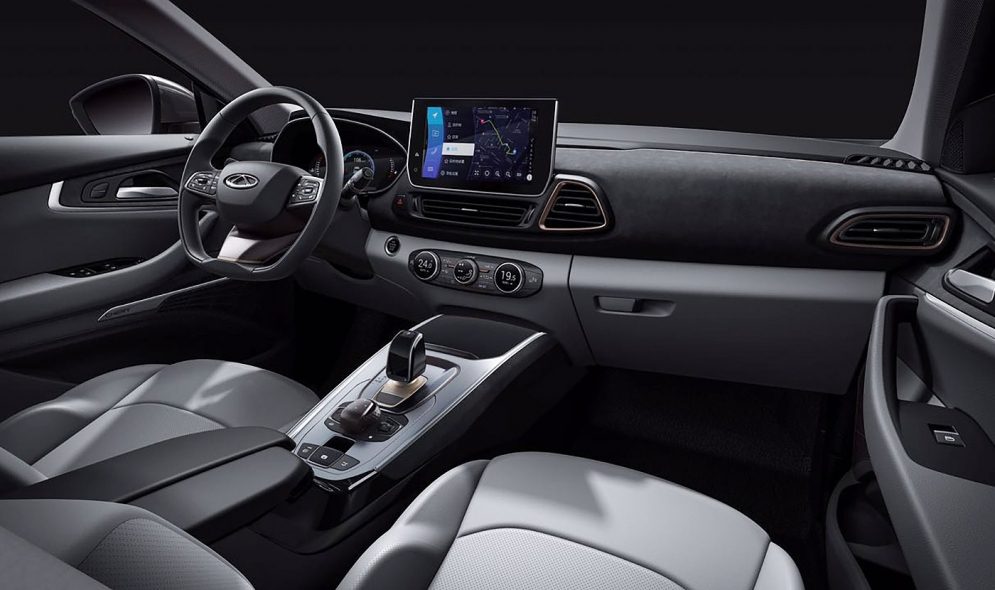 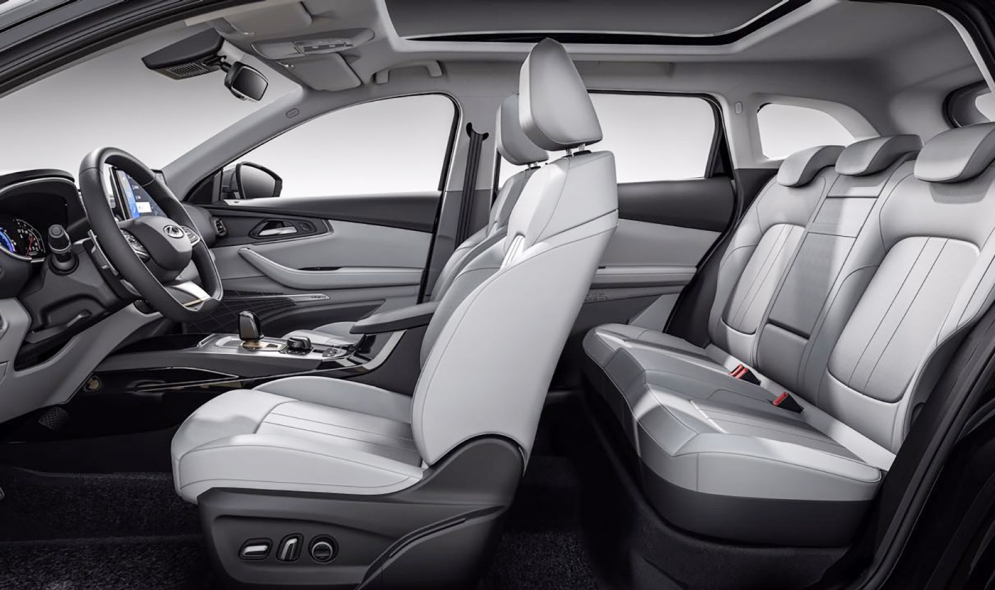 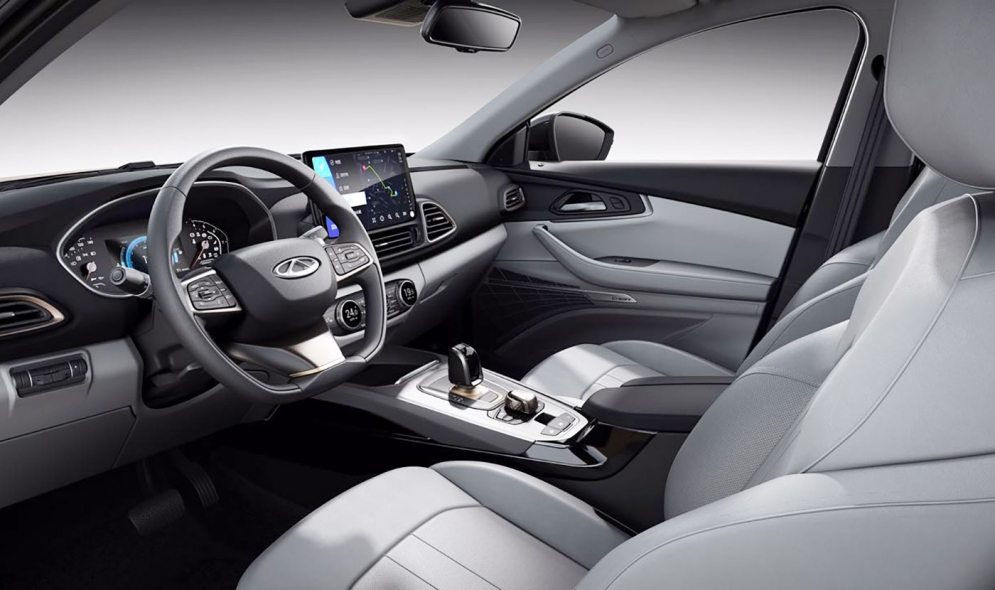 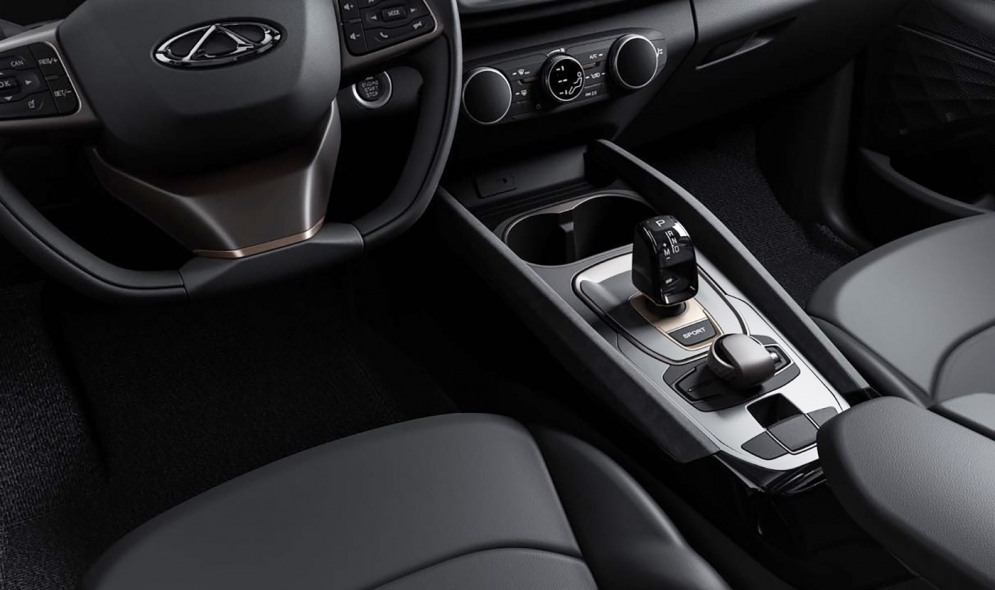 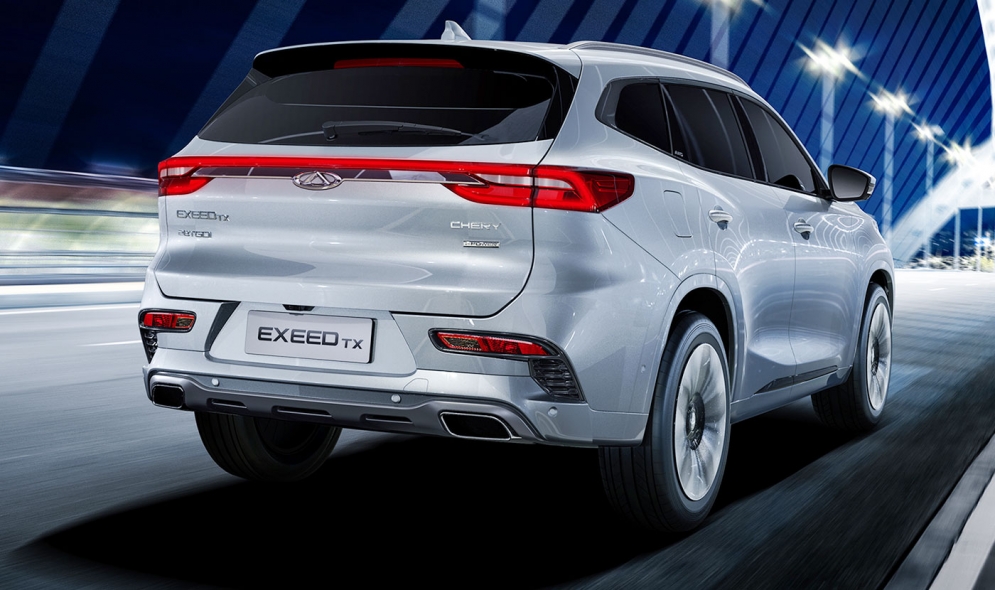 FRANKFURT -- Chinese automaker Chery Automobile will launch an electrified SUV in Europe no sooner than 2020, its CEO was quoted as saying by a German newspaper.

Chery debuted the Exeed TX compact SUV at the Frankfurt auto show in September, saying it would be offered with three electrified powertrains — hybrid, plug-in hybrid and full electric.

Germany could be one of the first countries where the car will be sold, Frankfurter Allgemeine Zeitung quoted Chery CEO Chen Anning as saying.

Chen said Chery would shortly announce the construction of a development centre close to Frankfurt, with a view to employing "several hundreds of employees" there over the mid-term, the paper said.

Chen told Reuters last year that Chery, best known at home for its Arrizo sedans, plans to raise the share of overseas sales to a third of total sales from a quarter now.