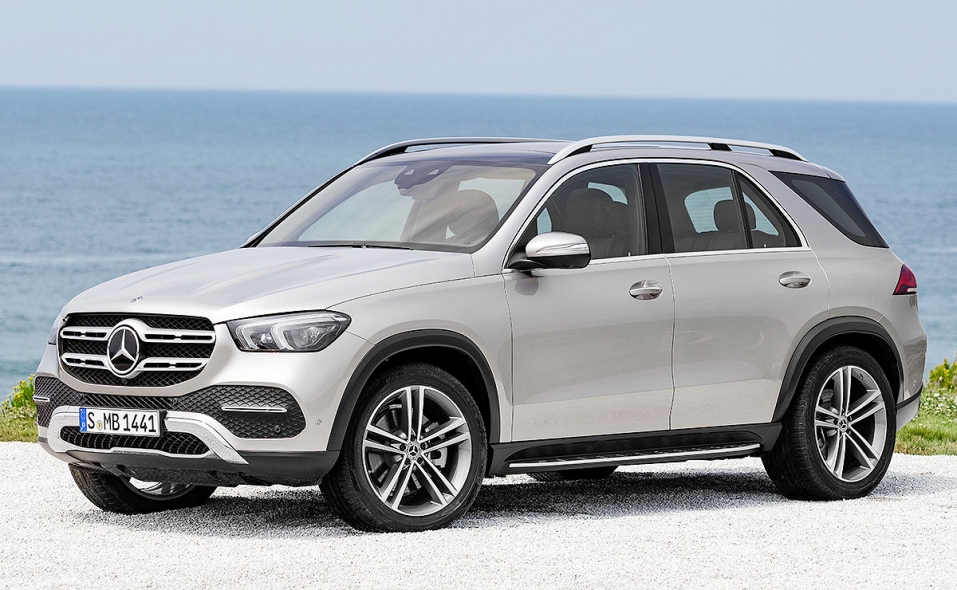 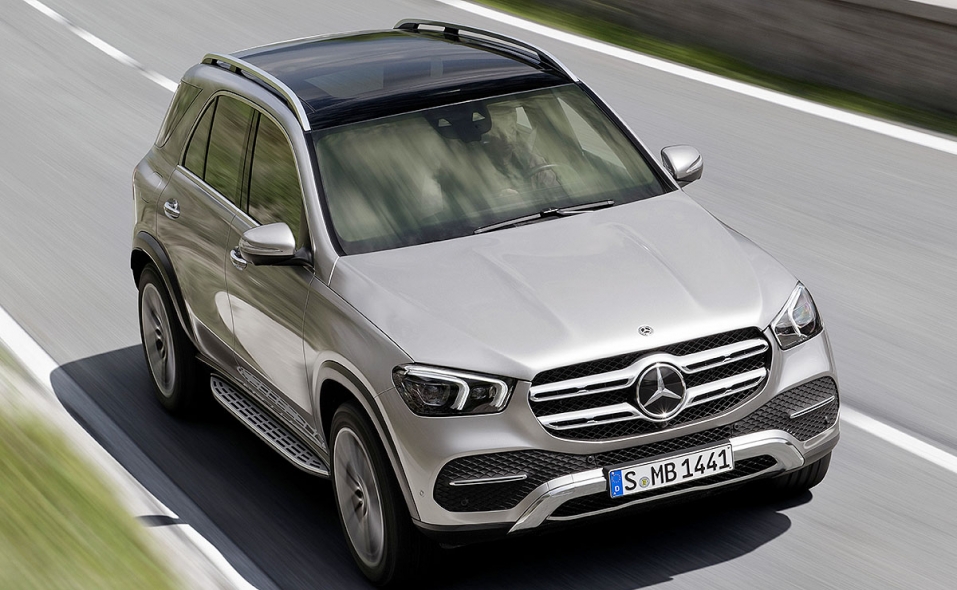 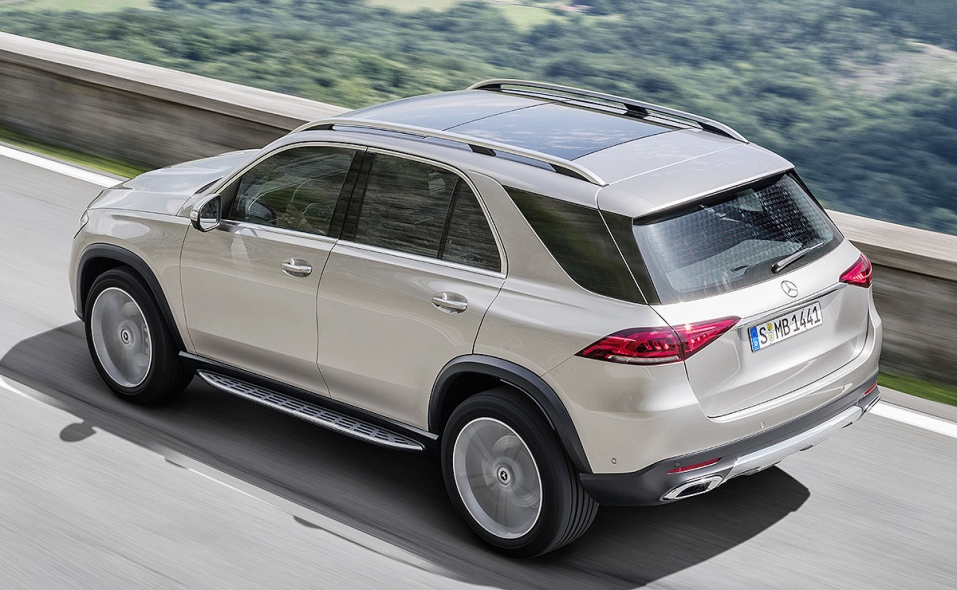 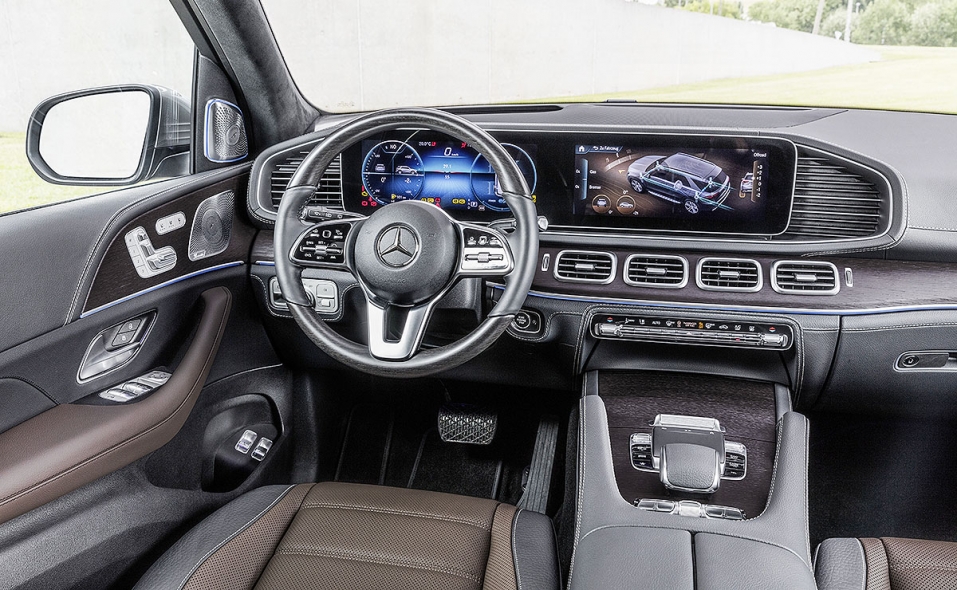 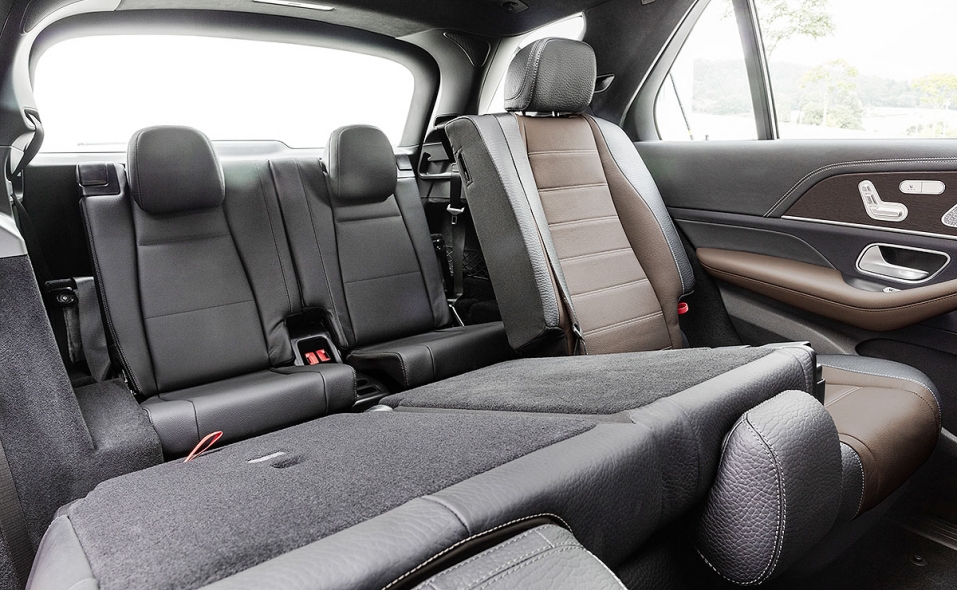 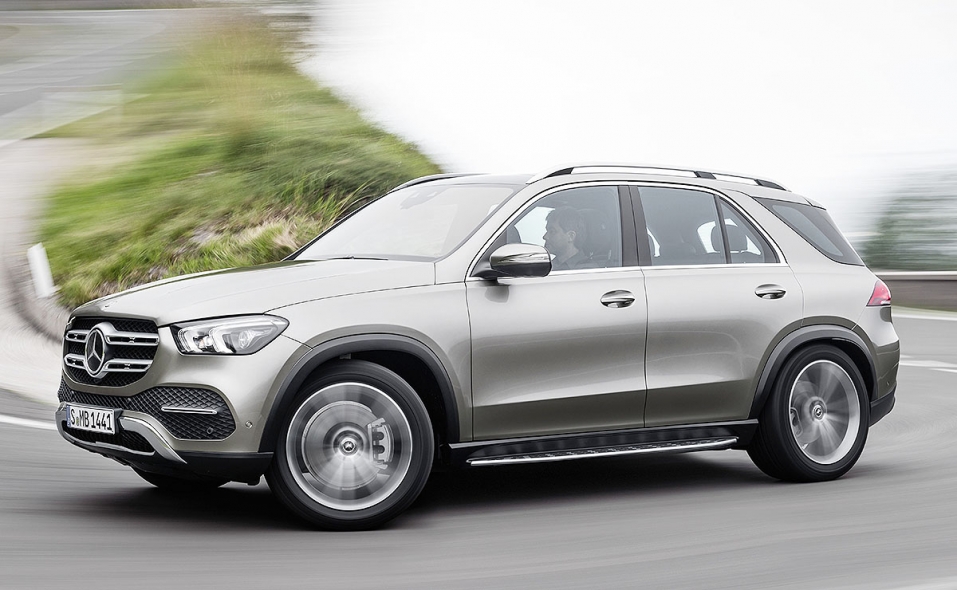 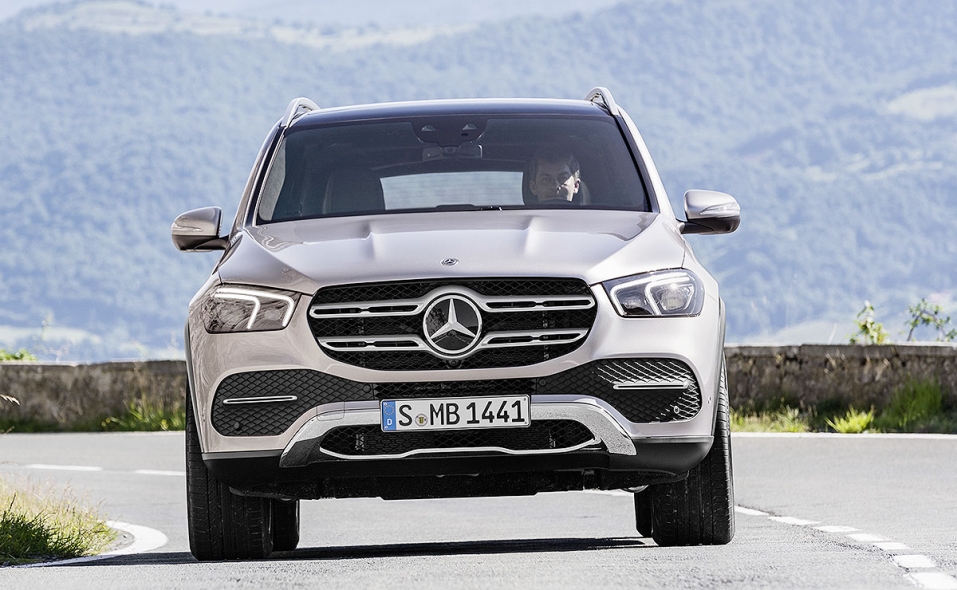 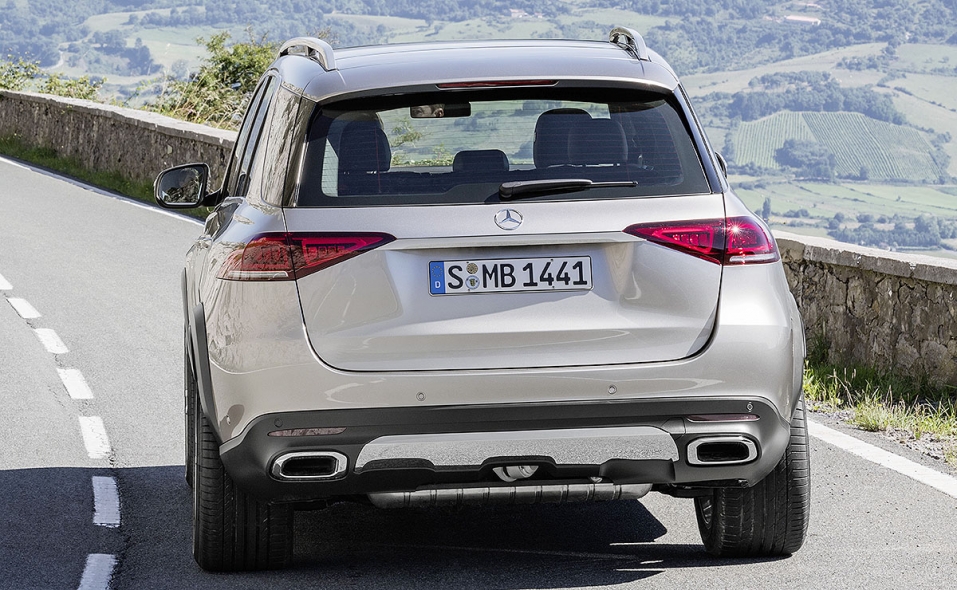 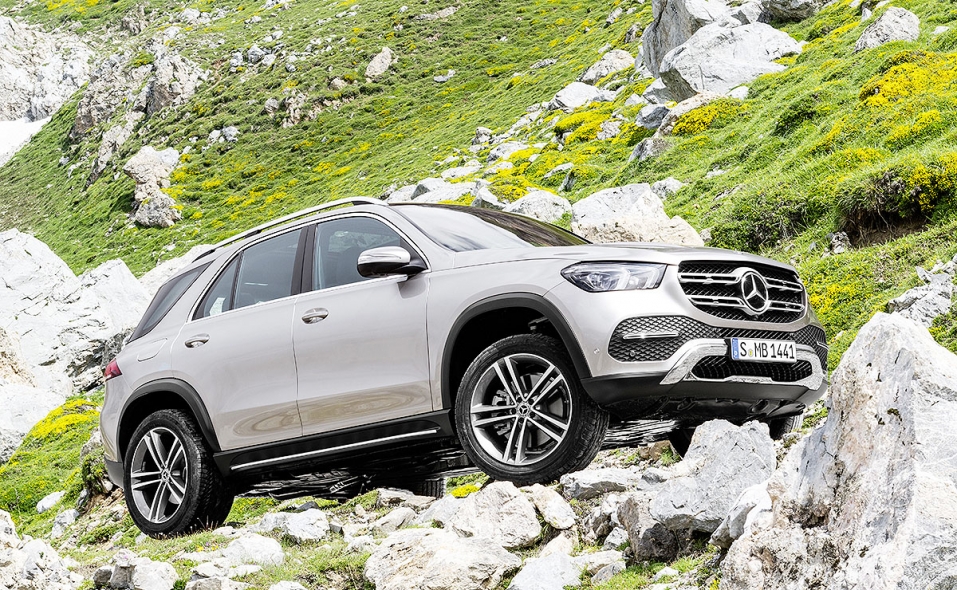 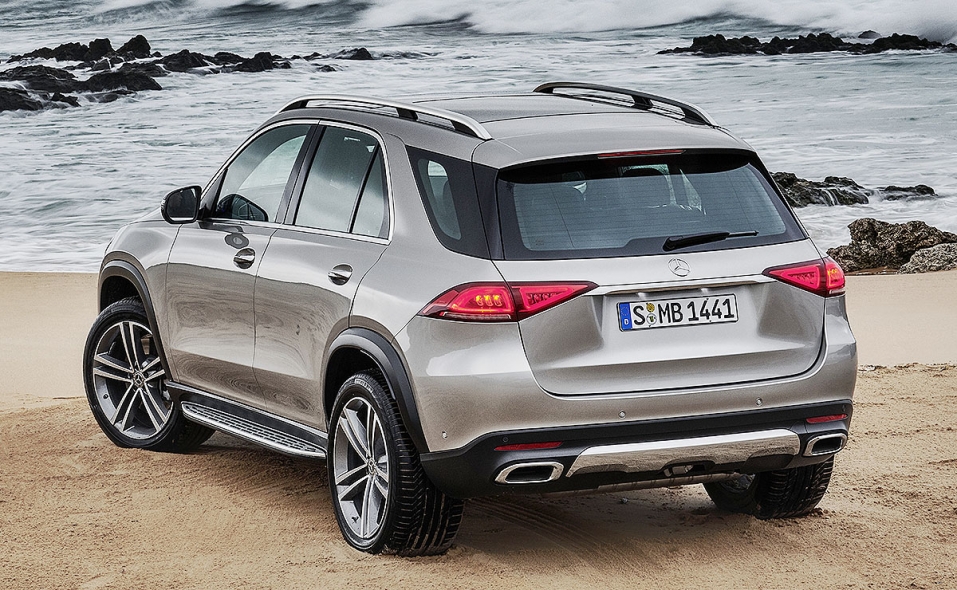 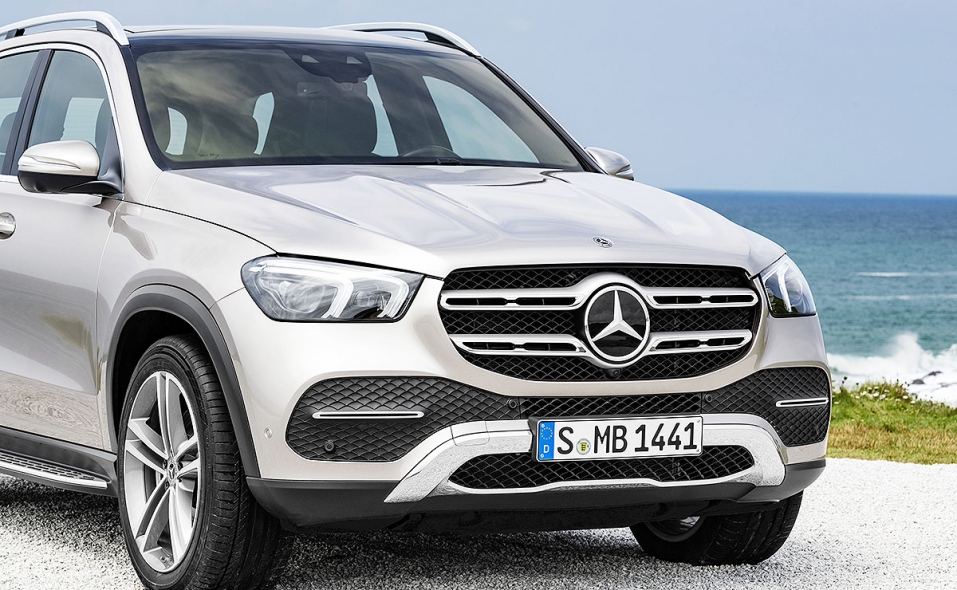 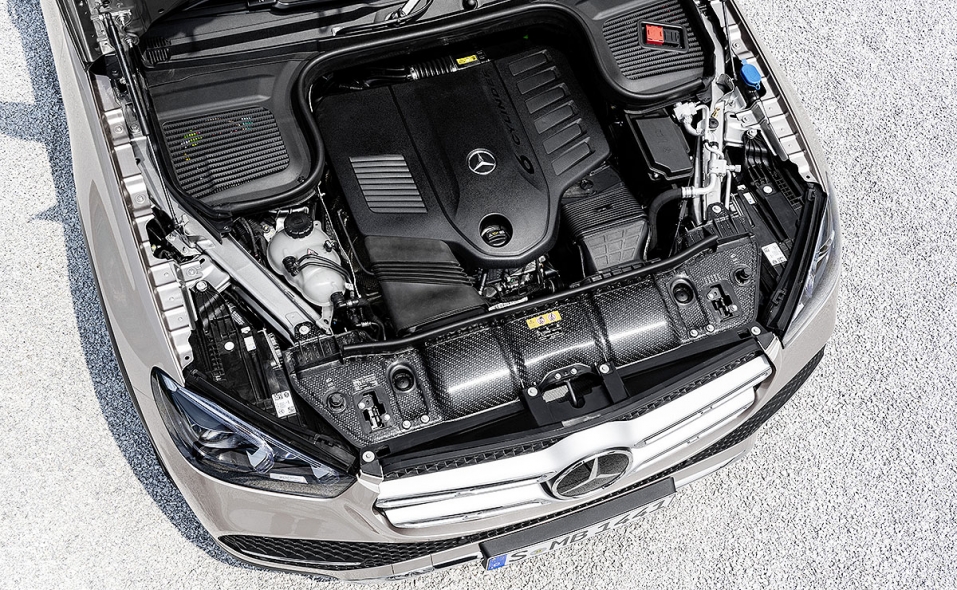 The new Mercedes-Benz GLE has a roomier interior, an all-new range of engines, a high-tech all-wheel-drive system and suite of semi-autonomous technologies.

The latest GLE marks the fourth generation of Mercedes' midsize SUV originally named the M class. Mercedes renamed it the GLE in 2015 to emphasize its positioning as part of the E-class model family.

It will feature a new suspension system powered partly by the 48-volt battery and developed by Mercedes-Benz. It is the only system on the market where the spring and damping forces can be individually controlled at each wheel, the automaker says. This means that it not only counteracts body roll, but also pitch and squat.

The GLE has an 80mm longer wheelbase than its predecessor. This creates more space, especially for passengers in the rear. It has electrically adjustable seats as an option in the second row, and a third row is available as an option.

It is equipped with the next-gen Mercedes-Benz User Experience, or MBUX, multimedia system that has improved speech recognition capabilities, artificial intelligence and predictive learning abilities.

Safety features include a driver assistance system that can recognize and respond to traffic jams or slow-moving traffic before the driver notices. If there is a danger of a collision with oncoming traffic when turning, the GLE will brake when traveling at low speeds.

The GLE will be launched with a new in-line six-cylinder 367-hp gasoline engine with 48-volt technology to reduce fuel consumption, with a further 22 hp and more torque available via EQ Boost over short periods. Other engines including diesels and a plug-in hybrid with a long electric-only range will follow, Mercedes said.

The GLE will debut at the Paris auto show in October and will arrive in dealerships in Europe and the U.S. early next year, and in spring 2019 in China. The GLE is produced in Vance, Alabama.