"We take the crisis as an opportunity and even an invitation to try new things," Audi's Duesmann said, in his first public comments as CEO since taking over in April.

Duesmann intends to review Audi's product lineup and speed up vehicle development at Volkswagen Group's premium-car division, he said during a webcast for the unveiling of the electric Q4 Sportback e-tron concept vehicle.

"We take the crisis as an opportunity and even an invitation to try new things," Duesmann said, in his first public comments as CEO since taking over in April. "We have to do a big job, but we will get it done."

The former BMW executive was hired to revive profits at Audi after years of upheaval in the wake of the diesel-emissions crisis that erupted in 2015.

Audi's earnings are vital for VW Group to finance the industry's largest push into electric vehicles, with the COVID-19 pandemic only increasing the pressure to become more flexible to protect liquidity.

The Q4 Sportback e-tron is slated to expand Audi's electric-car offerings next year, flanking the e-tron SUV introduced in 2018 as well as the e-tron GT sportscar that will be based on technology from Porsche. 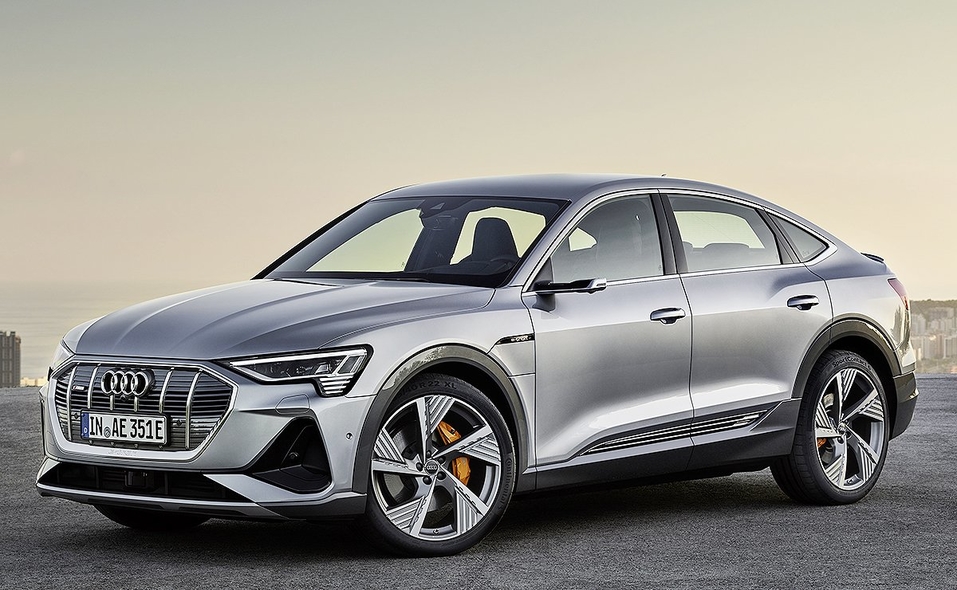 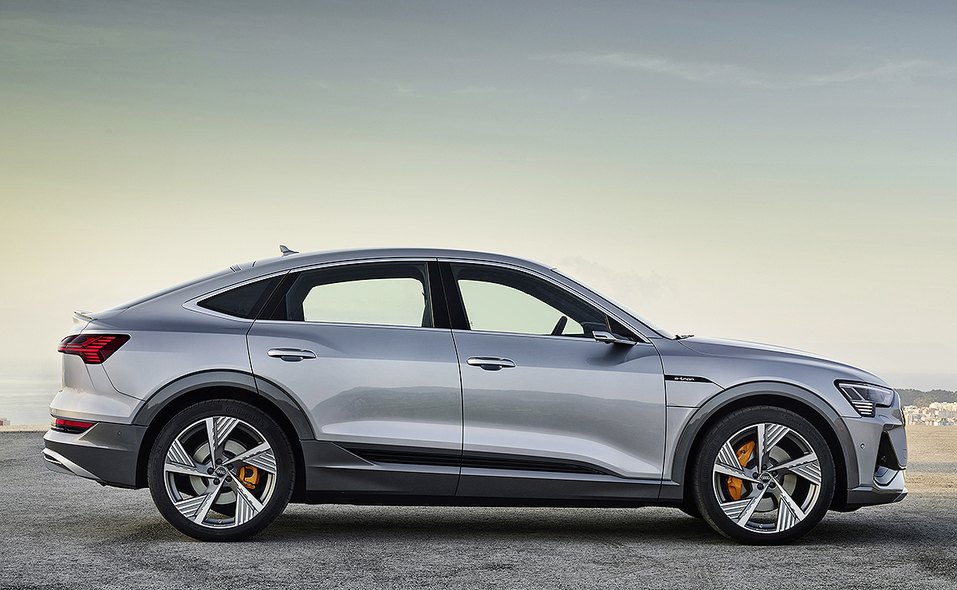 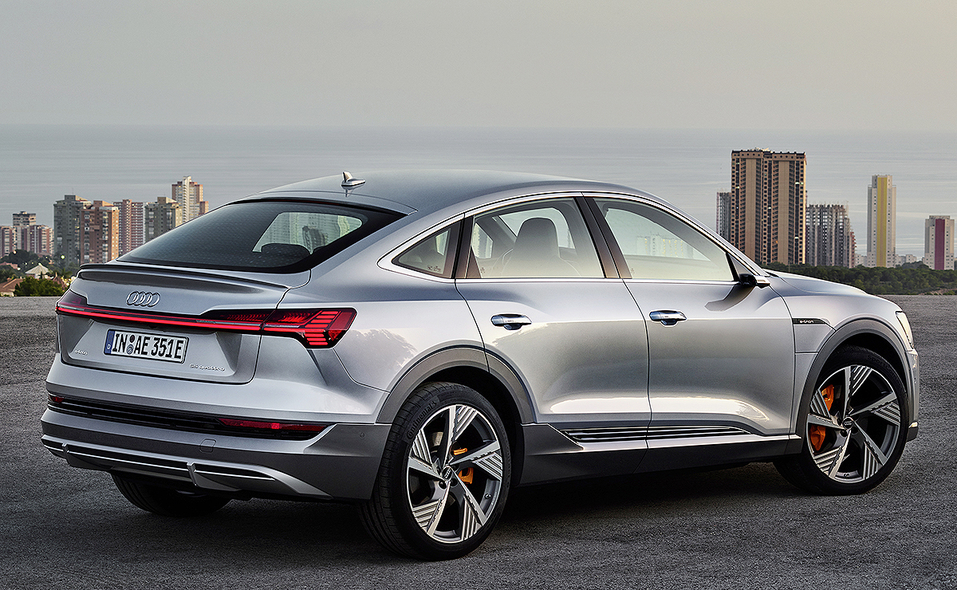 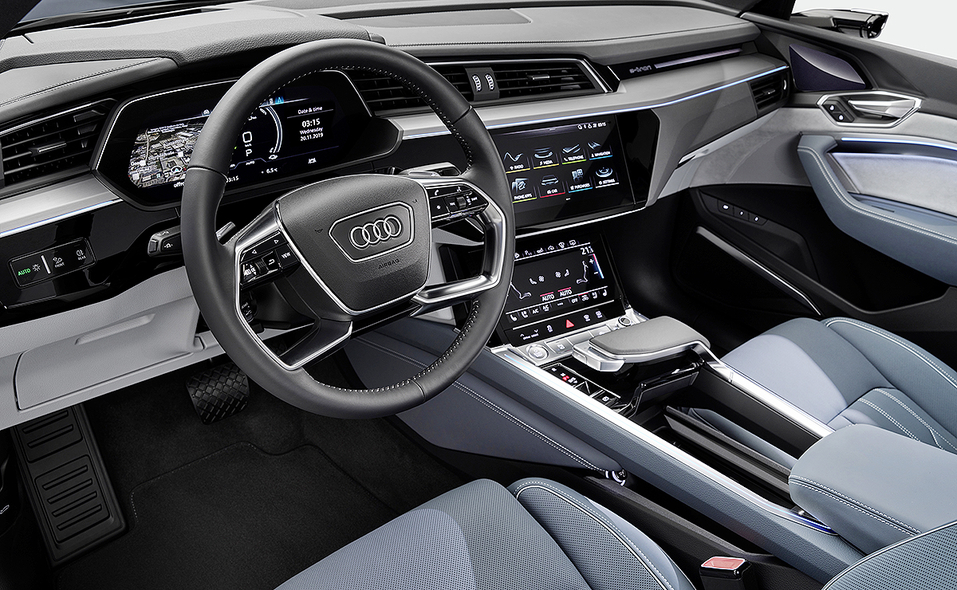 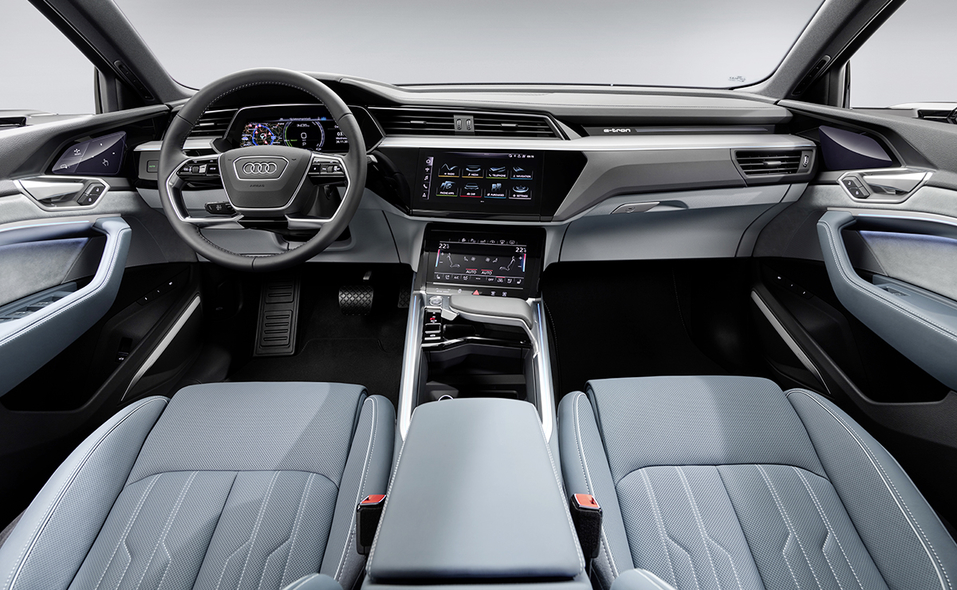 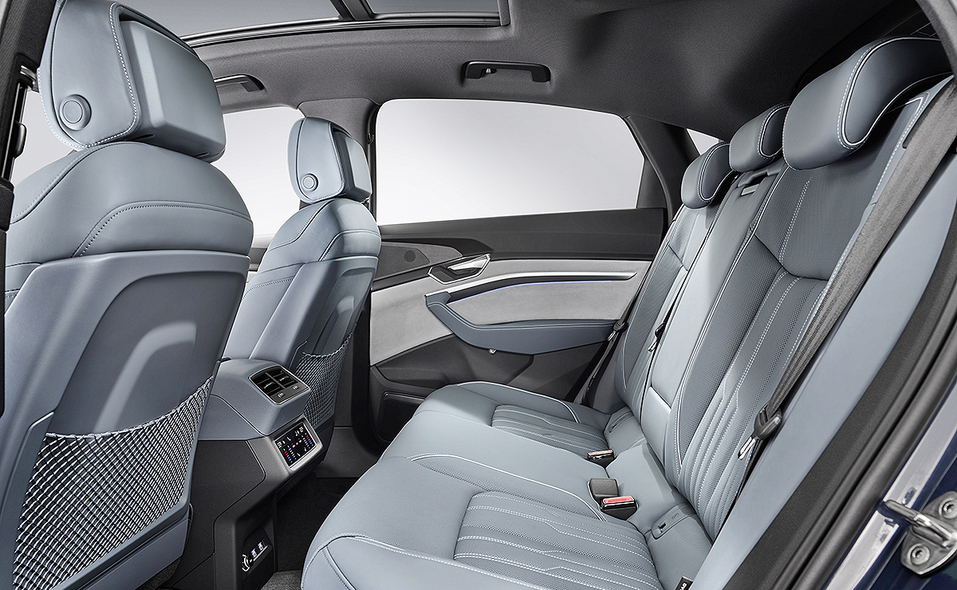 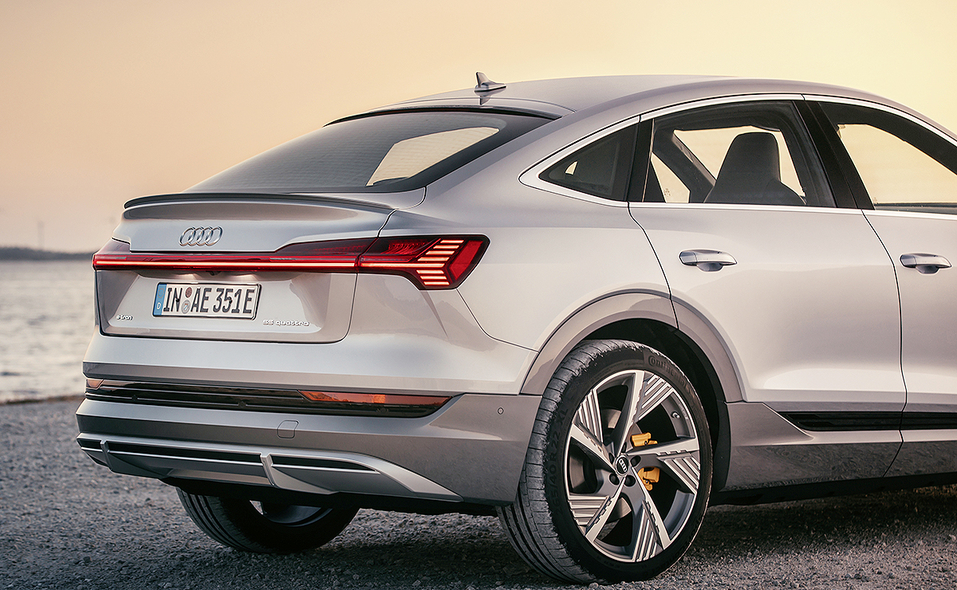 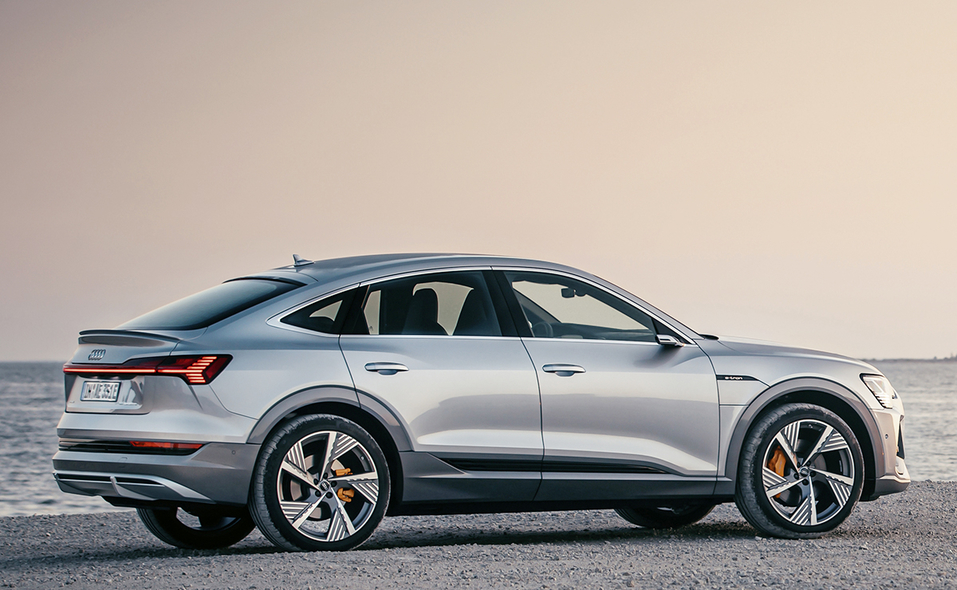 One of Duesmann's key moves since taking over at Audi was to set up an engineering task force dubbed Artemis to develop a new electric car by 2024. The brand's previous efforts to challenge Tesla struggled to gain traction.

Audi sales chief Hildegard Wortmann said during the webcast that U.S. deliveries are "picking up," and demand in China has improved recently. The recovery in Europe is progressing more slowly, she said.

Still, Audi expects the current slump to be over soon. Operating profit should reach 4.2 billion euros ($4.7 billion) next year and almost 5.8 billion euros in 2022, with the latter topping pre-crisis levels, the company said recently.

The automaker plans to cut as many as 9,500 jobs in Germany by 2025 to improve earnings by about 6 billion euros and free up funds for the development of electric and hybrid vehicles, Audi said last year.