'Skateboard' chassis would be topped with pods from service providers; vehicles would run on dedicated lanes

The Urban Collective project would place autonomous, electric pods on dedicated city lanes. Above, a rendering of a fitness-themed pod, which sits on a "skateboard" chassis.

PARIS -- Citroen and two major French companies plan to introduce an urban mobility system based on an electric, autonomous "skateboard" platform that can be combined with various "pods," including a mobile gym, a luxury lounge and a public-private shuttle.

The partnership, Urban Collective, also includes the hotel operator Accor, which has more than 40 brands; and JCDecaux, the outdoor advertising and street furniture provider that also operates bike-sharing services.

The vehicles would run on dedicated lanes, such as those already in use for buses, to ensure safety and limit costs, with a top speed of 25 kph.

Citroen brand CEO Vincent Cobee said Wednesday during an online introductory event that it would take at least five to seven years to commercialize such a venture.

"We're visualizing a great idea and we're opening a discussion," he said. "We think the idea has a lot of traction, but getting to a physical operation would require four actors: city transport authorities, transport operators, manufacturers and the pod services."

"This isn't black magic," he said. "If you go into any factory you can see autonomous vehicles moving parts around," he said, adding that autonomous shuttles are being tested at locations around the world.

Citroen has been Stellantis' leader in urban mobility products with the Ami, an electric quadricycle that was released in 2020.

The skateboard platform is 2,600 mm long, 1,600 mm wide and 510 mm high. It features spherical wheels developed by Goodyear that incorporate small electric motors, allowing it to pivot in any direction. They can be summoned via apps.

Citroen and partners say the goal of the collaboration is to "decongest cities while meeting citizens' growing needs for mobility, services, safety and well-being." A fleet of the vehicles could improve congestion in city centers by 35 percent, they say.

Citroen says the pods can be positioned on the skateboard in less than 10 seconds. Sensors to enable autonomous operation are hidden behind the brand's logos. Suspension is provided by hydraulic cushions.

The Urban Collective system is meant to be open-source, the partners said, to encourage development of different pods. Among the possible users are municipal agencies, medical centers, airports, convention centers, food trucks or waste disposal services.

The Citroen skateboard chassis, center, can be topped with pods. Current prototypes include, from rear left: The Sofitel En Voyage, the Pullman Power Fitness and the City Provider.

Pierre Leclercq, head of design at Citroen, said about 60 ideas for different pods had already been discussed, but for now three designs have been prototyped:

Cobee said that problems with urban transportation would be best solved through such collaborative efforts as Urban Collective.

"We see a very traditional, sectorial approach to transport today through authorities," Cobee said. "Then on the other end we see a bunch of technology-based startups trying to find solutions. But in the middle there are key questions of resource usage, equality, reliability, freedom of movement and affordability."

"The solution is probably only going to come through a collaboration between experience providers, authorities and manufacturers," he added. "It's a form of social responsibility to say that what we see today is not cutting it." 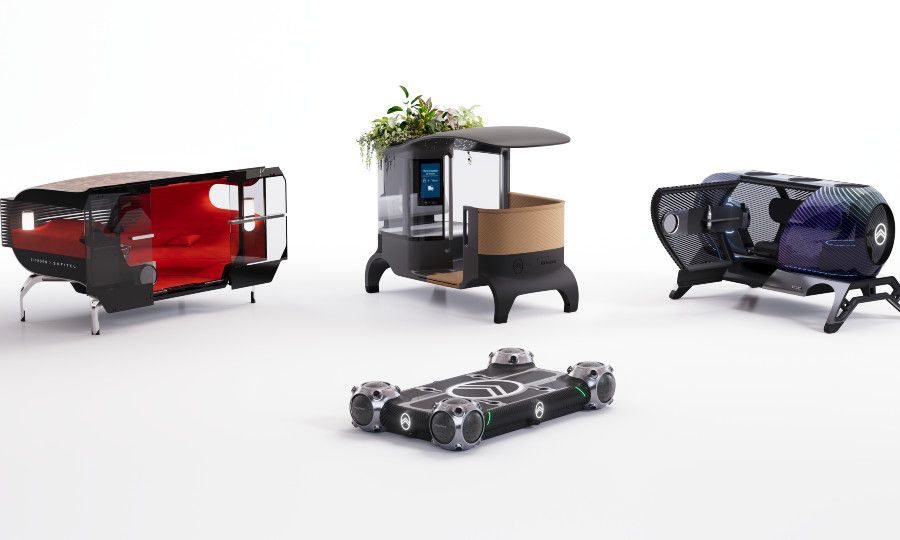 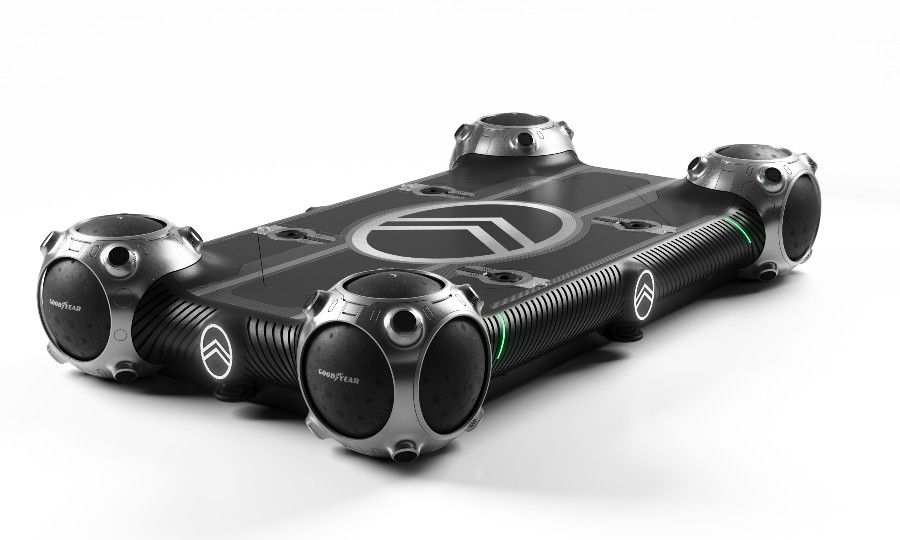 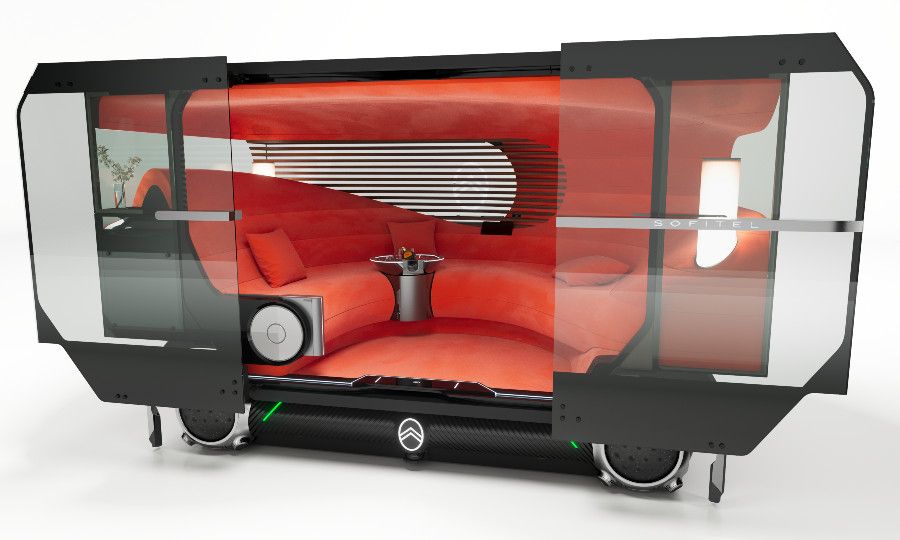 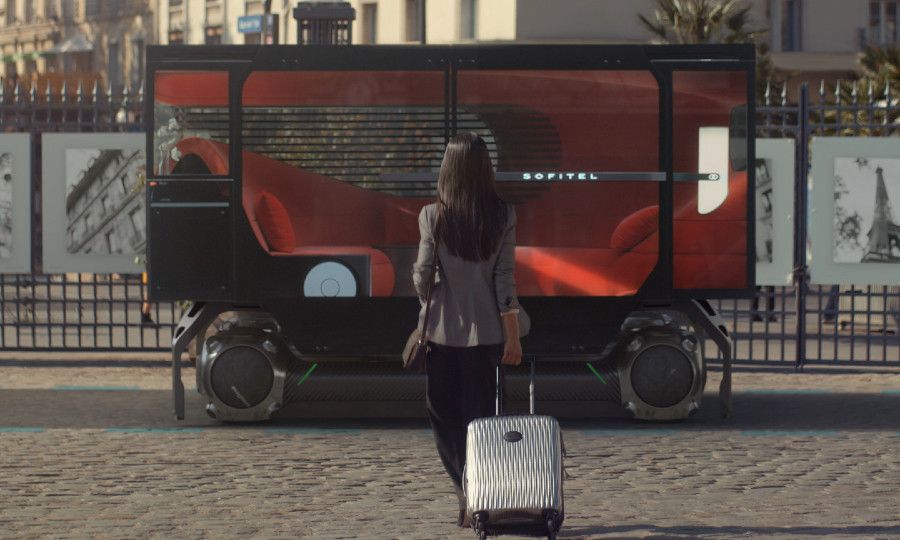 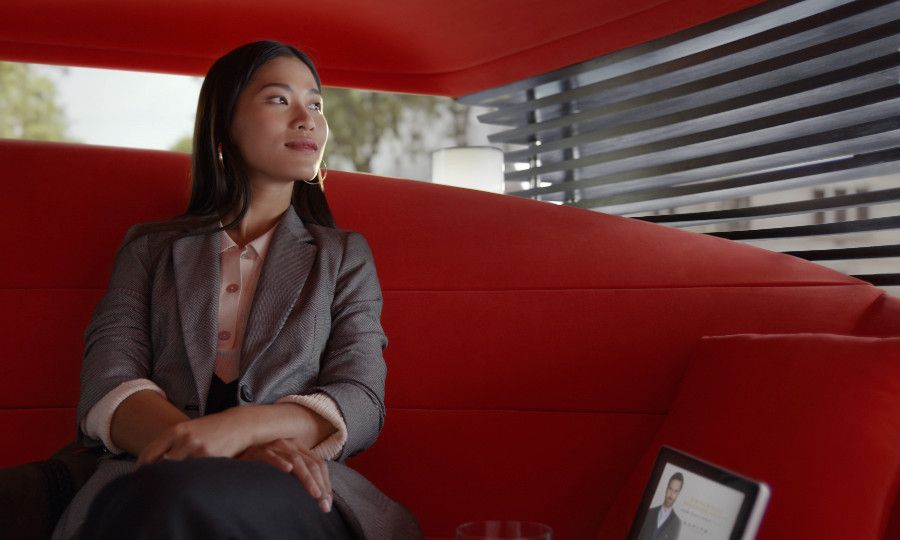 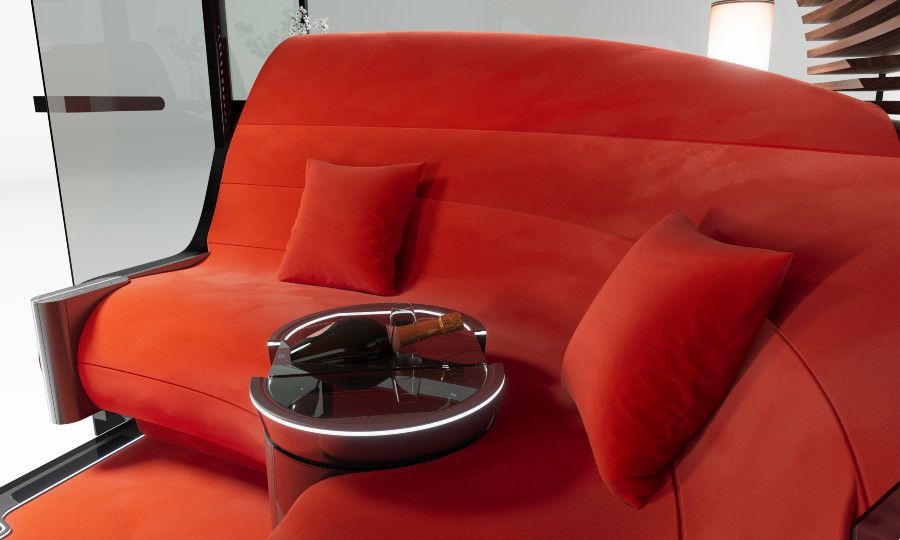 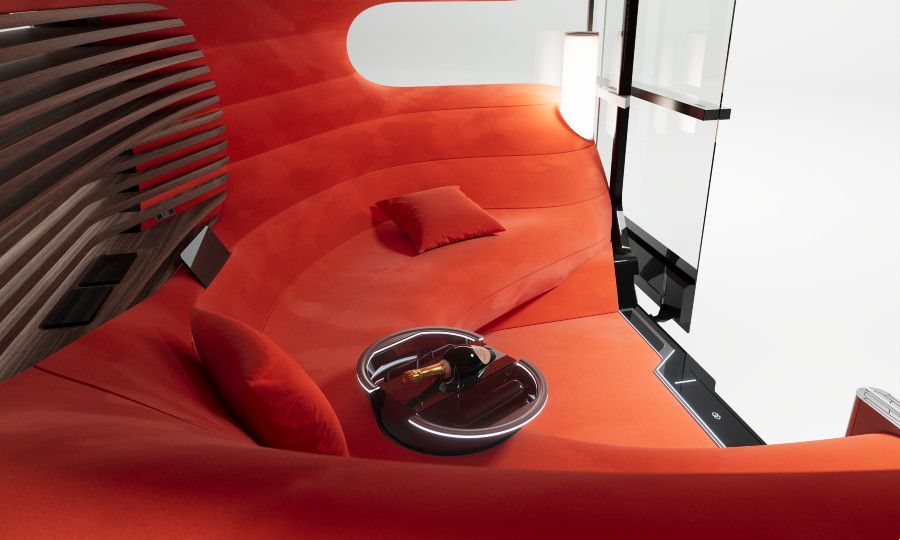 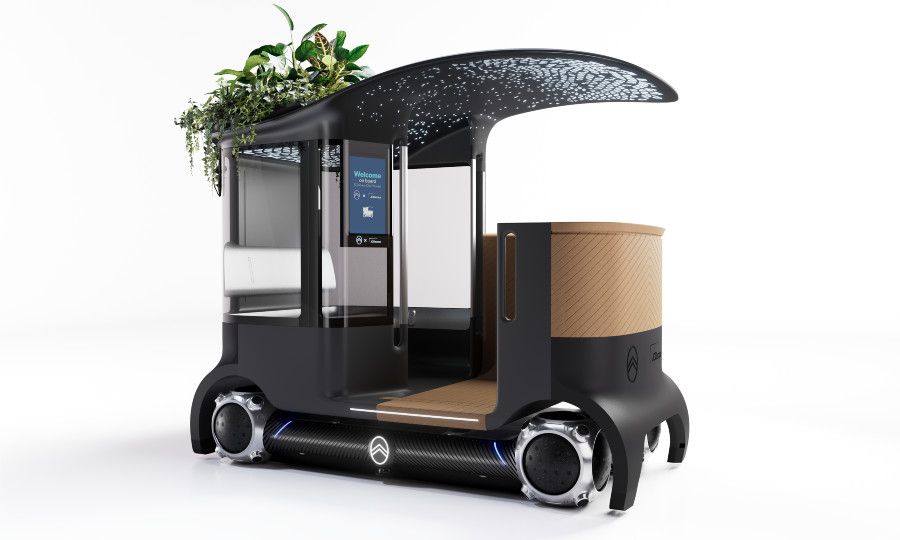 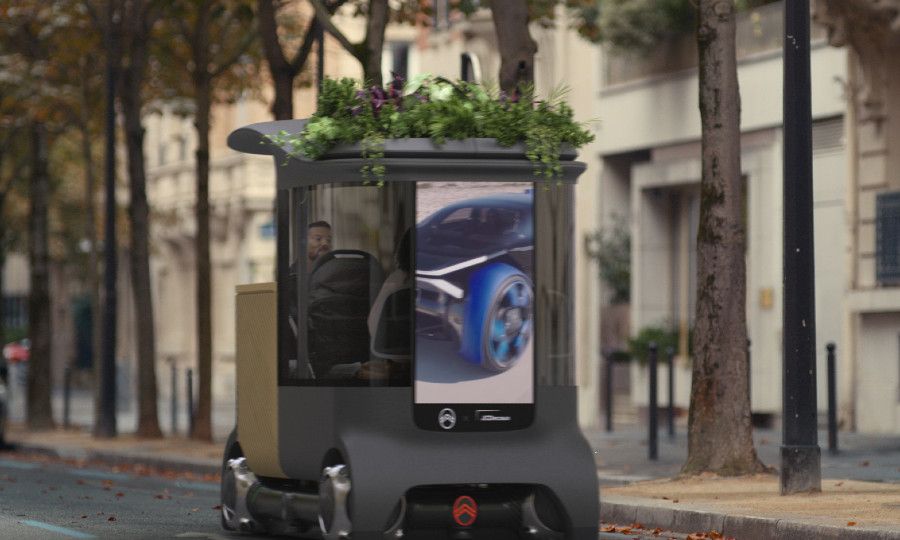 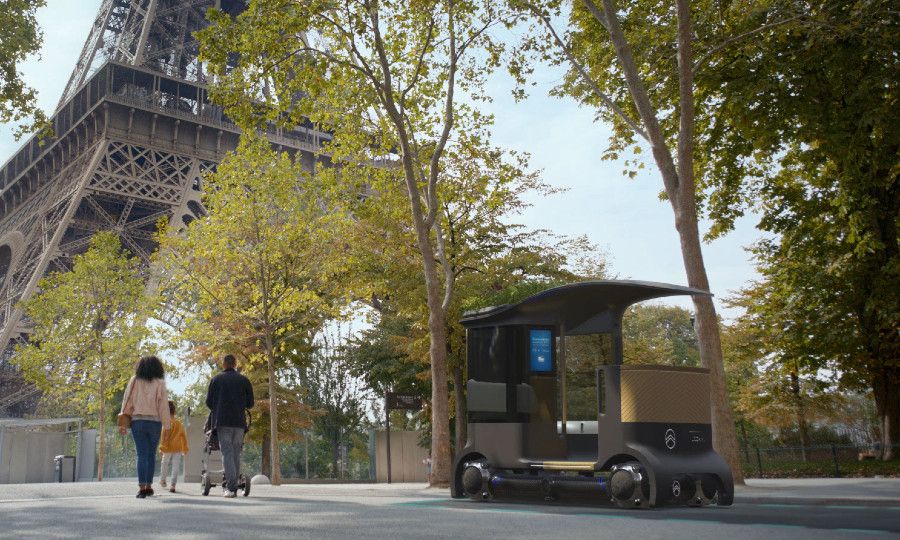 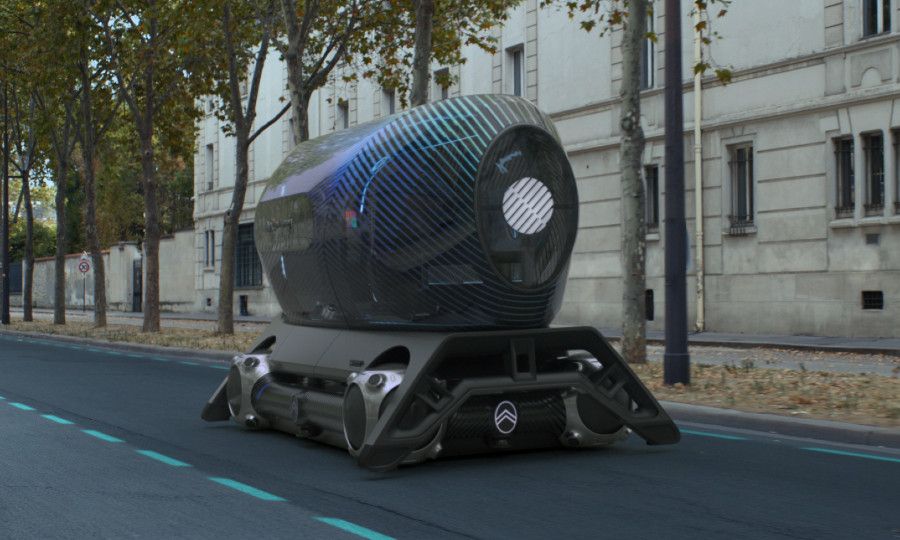 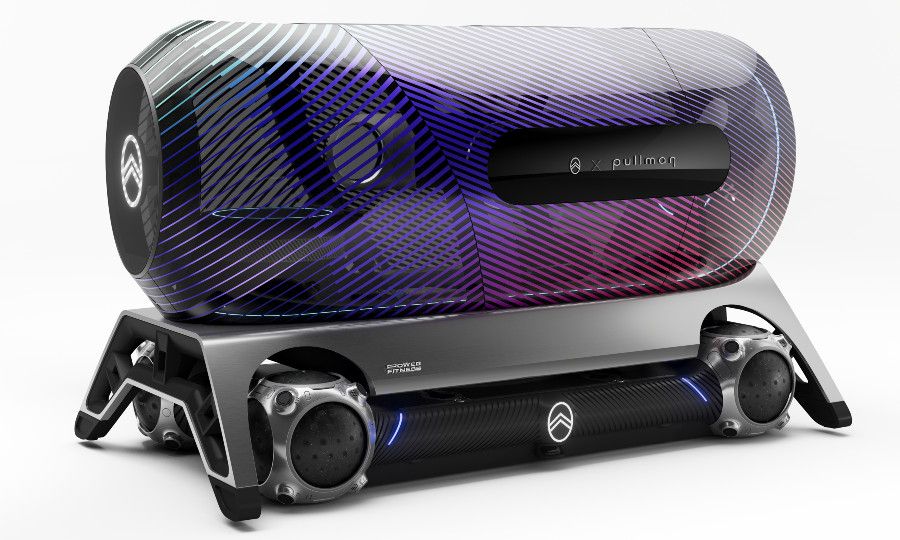 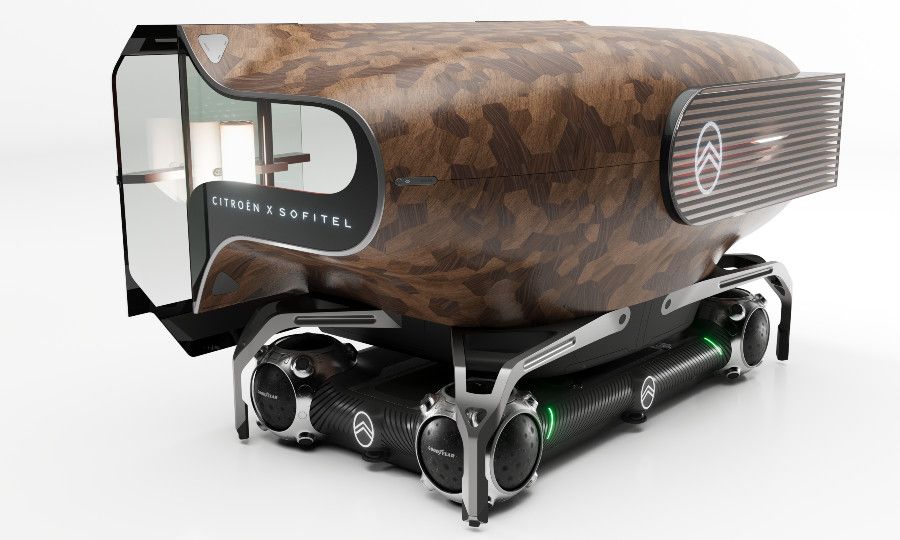 Doomed to fail? How automakers' climate vows fall short - and who is to blame

Doomed to fail? How automakers' climate vows fall short - and who is to blame