Renault and Peugeot hope to give Europe’s small-car segment a needed lift with the introduction of the latest versions of the Clio and 208, the companies’ top-selling models.

Renault has given the fifth-generation Clio a more upscale feel, drawing on technology from higher-end models such as the Espace and Megane with chrome and gloss black exterior trim, LED lighting, and a redesigned interior with an optional 9.3-inch infotainment touchscreen and digital instrument panel.

Peugeot adds features from the brand’s more-expensive vehicles in its new 208, including the i-Cockpit layout, with a smaller steering wheel positioned below the instrument panel, a larger touchscreen and advanced driver-assist systems. The 208, which is the first Peugeot model on PSA Group’s new CMP architecture, will be available with an electric drivetrain as an option.

Although the small-car segment is under pressure from small SUVs and crossovers -- often built on the same platform -- it remains the most popular in Europe, with an 18 percent market share. That is down from 25 percent a decade ago. Last year there were 2.8 million small hatchbacks registered in Europe, according to JATO Dynamics, a 1.2 percent decrease from 2017.

“The small hatchback is still a key segment in terms of volume,” said Felipe Munoz, global automotive analyst at JATO. “These cars are very important to keep some of the largest factories in Europe running, and they are also one of the most popular choices for rental car companies.”

The Clio has outsold the 208 in recent years, although that could change in 2020. IHS Markit forecasts that each model’s production will peak next year at 350,000 units. That figure comes with a few qualifications, however. Peugeot expects 208 volumes will increase with the introduction of a full-electric version, while Renault is doubling production -- to about 80,000 units a year -- of the electric Zoe, which has very similar dimensions to the Clio and will fill the same niche for Renault as the electric 208 will for Peugeot. Peugeot expects that 10 percent of 208 sales will be electric, with 20 percent diesel and the rest gasoline.

Peugeot’s revised 208 will be available with an electric drivetrain as an option.

The Clio was first introduced in 1990 as a successor to the Renault 5 series. Sales of the current generation have increased every year since its debut in 2012, Renault says. “The fifth-generation Clio is very important for us, as it is the best-seller in its segment and the second best-selling car in Europe,” Laurens van den Acker, Renault’s senior vice president, corporate design, said in a news release. Underlying that assessment, Renault says the new Clio is “the spearhead” of Renault’s 2022 strategic plan, Drive the Future. Under the plan, Renault will have 12 electrified models by that year, including a mild-hybrid version of the new Clio.

Rivals in the segment include the Volkswagen Polo, Ford Fiesta, Toyota Yaris and Opel/Vauxhall Corsa. A new version of the Corsa -- also built on PSA’s CMP architecture -- is due late this year.

Renault’s design brief for the new Clio was clear: Don’t mess with a good thing. The exterior will be familiar to fans of the current version, with similar proportions and sculptured side panels, though the new model is 14mm shorter and up to 30mm lower to the ground. The interior, however, has been revamped to include more technology, including a 7- or 10-inch digital instrument panel with a navigation display, vertically oriented infotainment, wireless phone charging and a newly developed connectivity system called Easy Link. 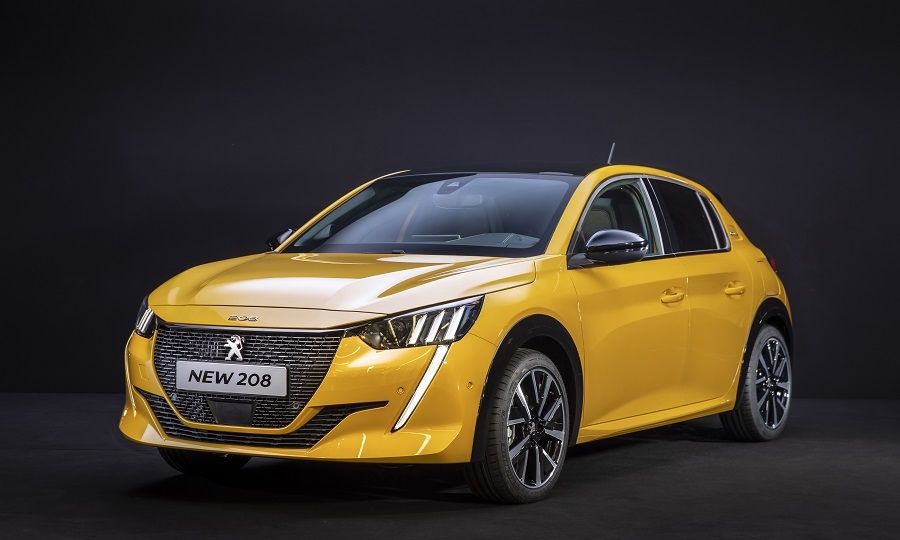 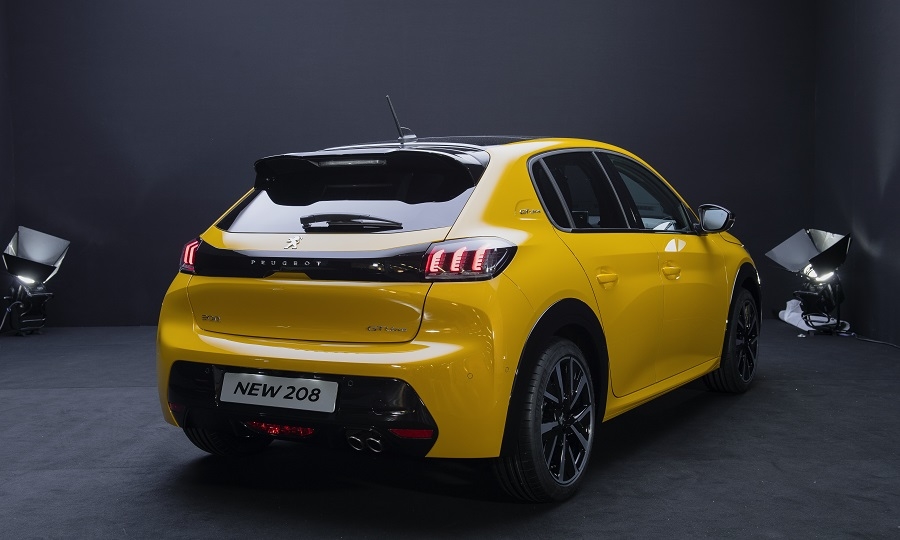 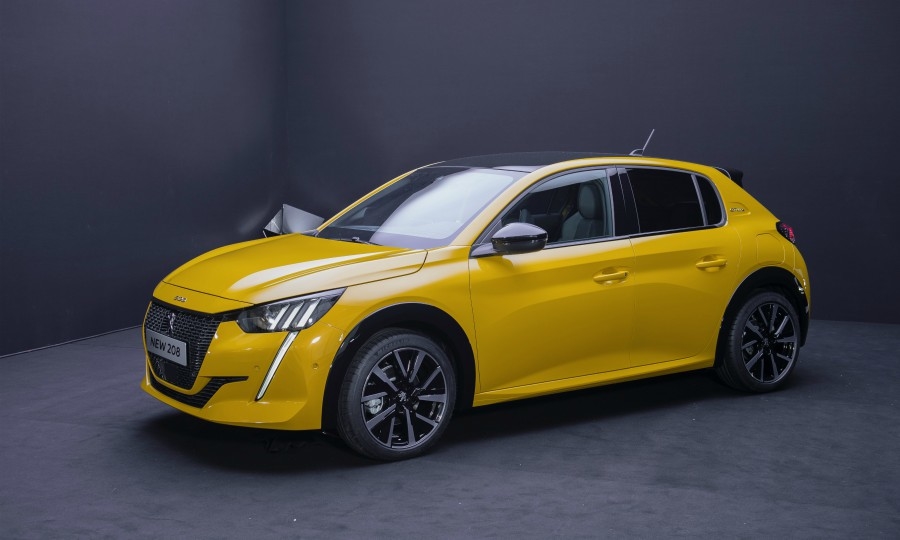 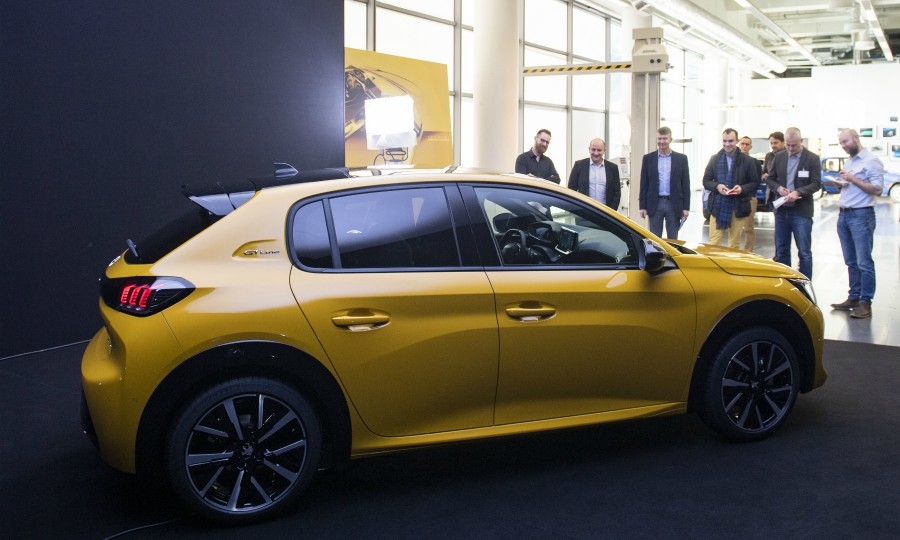 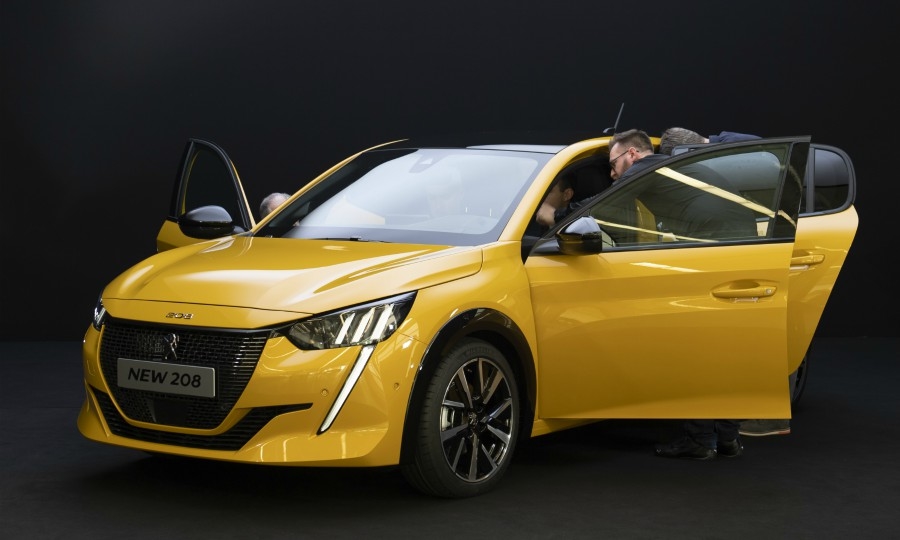 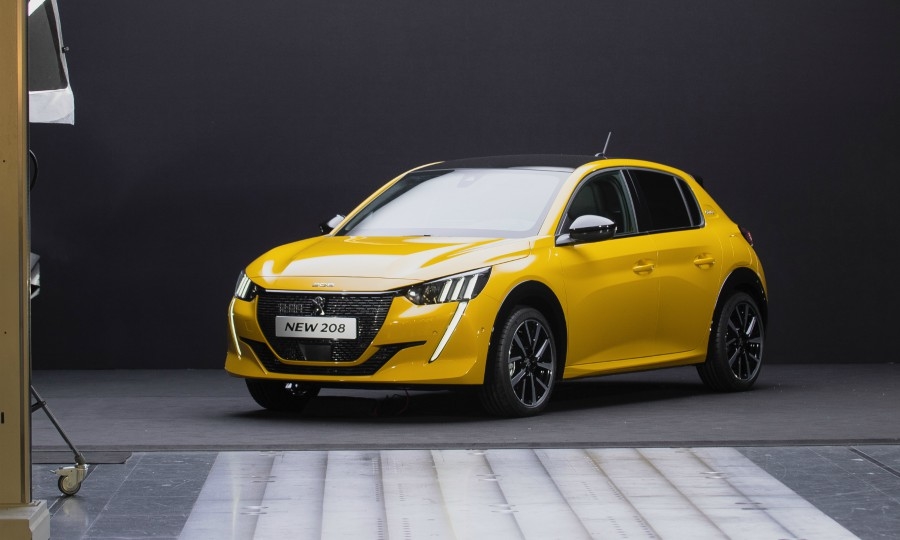 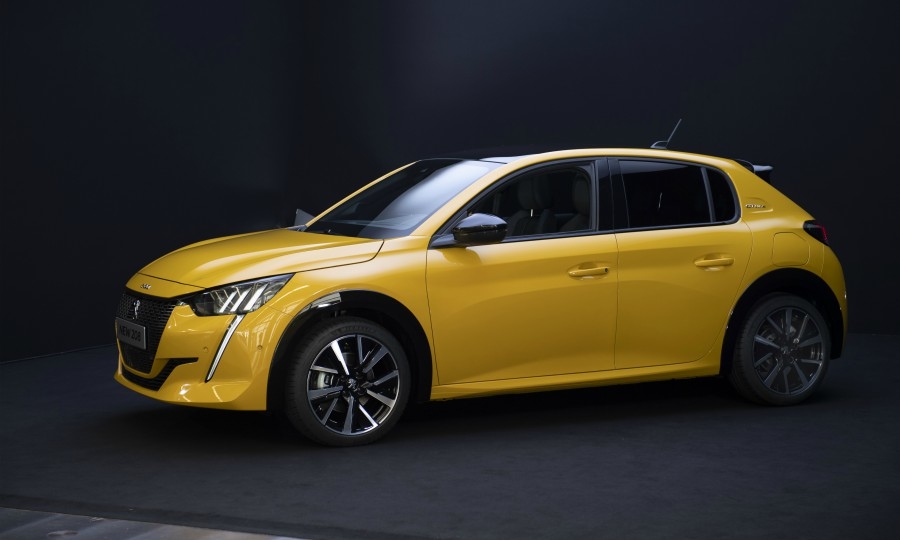 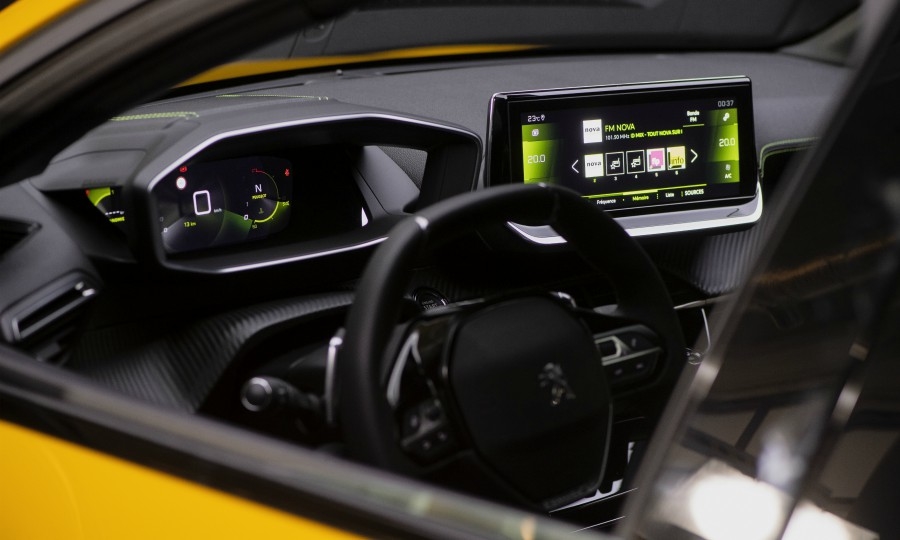 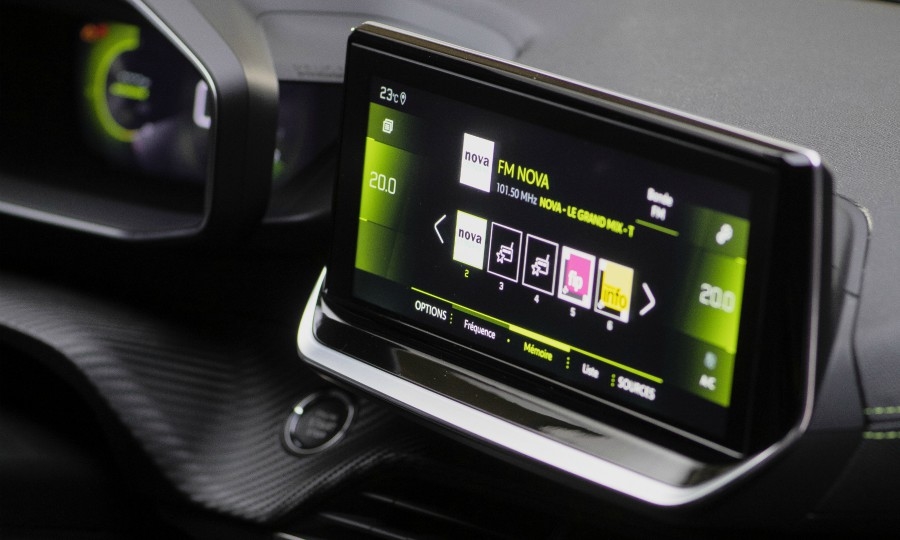 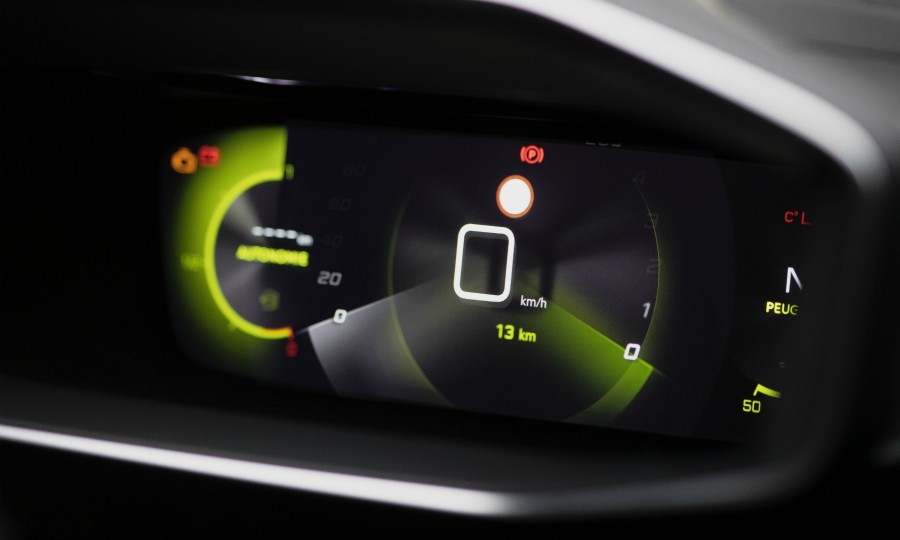 Peugeot designers focused on giving the 208 a more dynamic and athletic look, drawing inspiration from the 205 GTi hot hatchback from the 1980s. The rear now has more pronounced “shoulders,” and the side profile is more sculptured, with deeper stampings. The use of the new CMP architecture gives rear-seat passengers more knee room. The 208’s dashboard includes a digital 3-D display that brings important information such as warnings and alerts to the front.

This story is from Automotive News Europe's latest monthly magazine. To view the new issue, as well as past issues, click here.