Cupra designers have given the el-Born a more aggressive front-end redesign compared with the 2019 Seat concept.

Volkswagen Group's Seat unit will launch the production version of the el-Born electric hatchback under its standalone Cupra brand.

The Cupra el-Born will be the first performance-oriented car based on VW Group's modular MEB electric platform when it goes on sale in Europe next year.

The el-Born was unveiled as a Seat concept at the 2019 Geneva auto show.

Cupra has been chosen to launch the el-Born instead of Seat because the EV fits perfectly with Cupra's performance orientation and customer profile, Seat said.

These include the VW ID3, which will go on sale in Europe in September, and the Audi Q4 e-tron and Q4 Sportback, both due next year. Skoda's version, called the Enyaq, will arrive by the end of the year.

"Seat and Cupra are essential for the development of the company. Each one has its clear role, its own personality and attributes and addresses different customer profiles," Griffiths said on Wednesday during a virtual press conference.

Engineers have developed a new dynamic chassis control system for the el-Born, Seat said. It adapts automatically to any conditions and offers a superior level of driving dynamics, the brand said. The Cupra el-Born can accelerate from 0 to 50 kph (31 mph) in 2.9 seconds.

Seat CEO Carsten Isensee said there will not be a Seat version of the el-Born.

The Cupra el-Born will be built at VW's factory in German alongside the VW ID3 and Audi Q4 e-tron.

Skoda will build the Enyaq at its plant in Mlada Boleslav, Czech Republic. 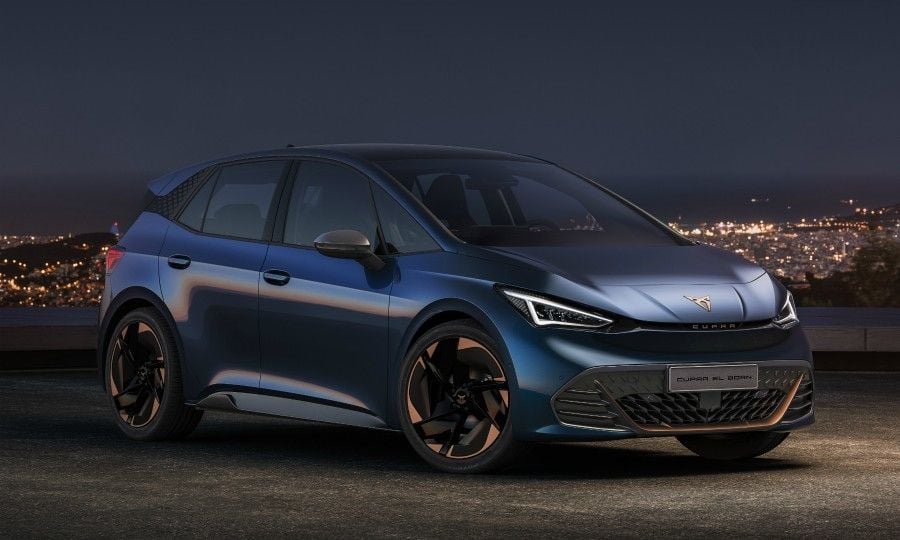 The Cupra el-Born will be the first performance-oriented car based on VW Group's modular MEB electric platform. 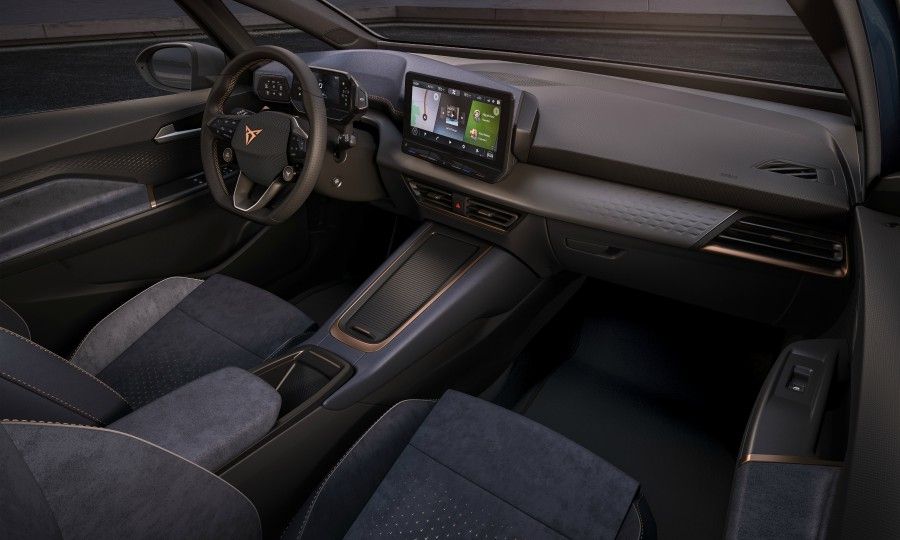 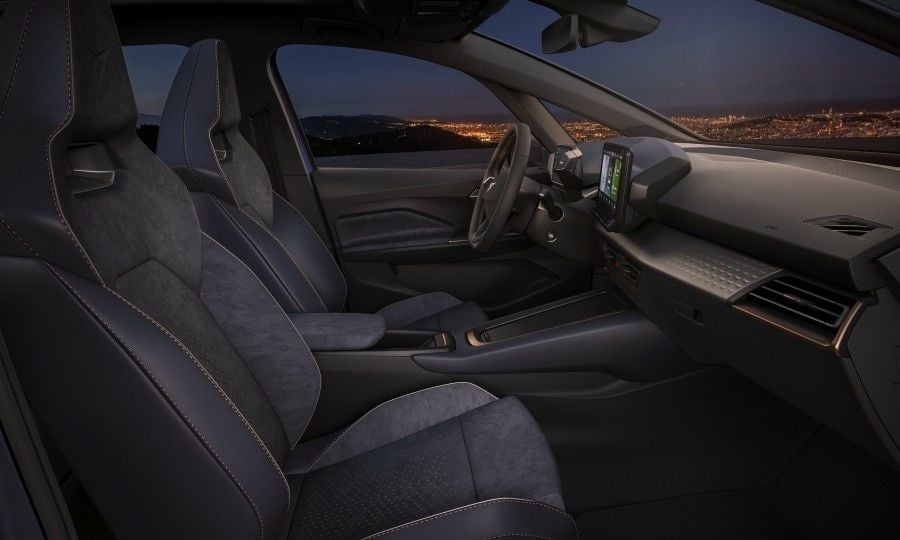 Seat is electrifying its lineup with EVs and hybrids. Plug-in versions of the Seat Leon compact hatchback and Seat Tarraco midsize SUV will go on sale in the second half.

Seat had been chosen to lead VW Group's development of a new family of small electric cars that would go on sale in 2023 priced at less than 20,000 euros. VW Group has since changed its mind and is now likely to give the development role to the VW brand.

Isensee said on Wednesday that Seat will be involved in the project in some form. "This will be decided in the near future," he said.

Griffiths, who is Seat's head of sales as well as Cupra CEO, said Seat will need a small EV in the future. "I will fight strongly to have it for our company," he said.

Seat currently sells an electric version of its Mii minicar, based on the VW e-Up.

Griffiths said the electric Mii has performed a lot better than expected and is now sold out. "We are talking to VW to obtain more units in 2020 and 2021," he said.

Seat plans to invest 5 billion euros ($5.6 billion) in research and development, equipment and electric cars from 2020-2025. The unit aims to build electric cars in Spain at its Martorell plant, starting in 2025.

This will require government support and will depend on a step up in renewable energy and charging infrastructure in Spain, among other factors, Isensee said.

Possible electric-car production in Spain could also include the assembly of batteries, but there is "still a long way to go," Isensee said.