The Urbanaut was entirely created using computers with only a rough wooden mock-up used to give physical parameters when designers viewed the concept through virtual reality goggles.

The coronavirus pandemic has dictated that once physical events such as car launches have now moved online to become virtual.

But BMW's Mini brand has taken that idea one step further by unveiling a concept vehicle that is itself just virtual, the Vision Urbanaut.

The monospace concept, designed to be more of a mobile living room than just a vehicle, was unveiled during an online event by Mini parent BMW Group, where the automaker also showed the production version of the BMW iX electric SUV.

But the Urbanaut does not exist, at least not physically. BMW said in a statement that it was "evaluating a physical concept," but had not decided yet.

The car was entirely created using computers with only a rough mock-up made of wood built to give physical parameters when designers viewed the Urbanaut through virtual reality goggles. 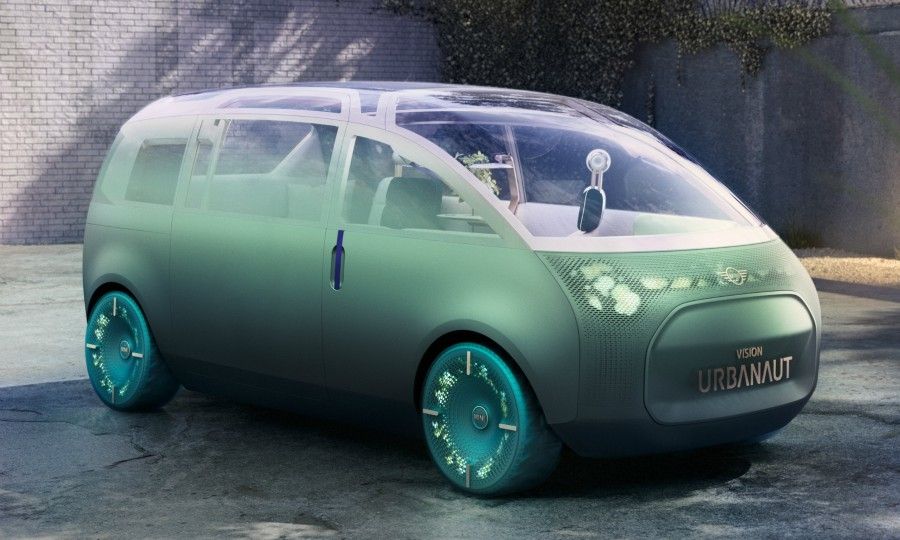 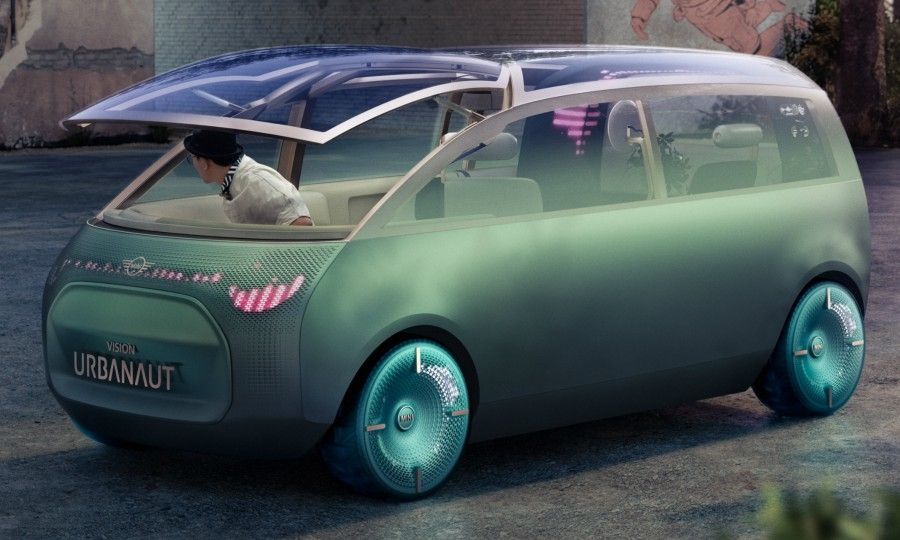 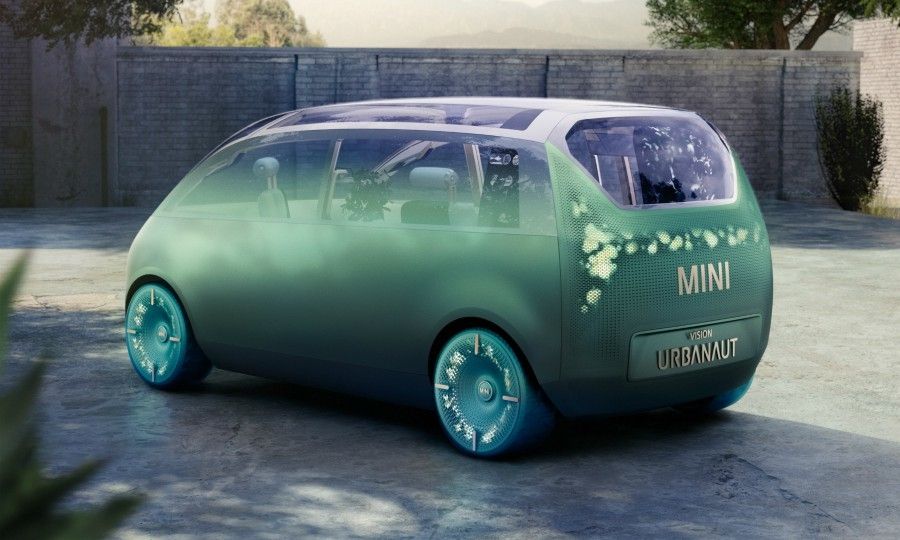 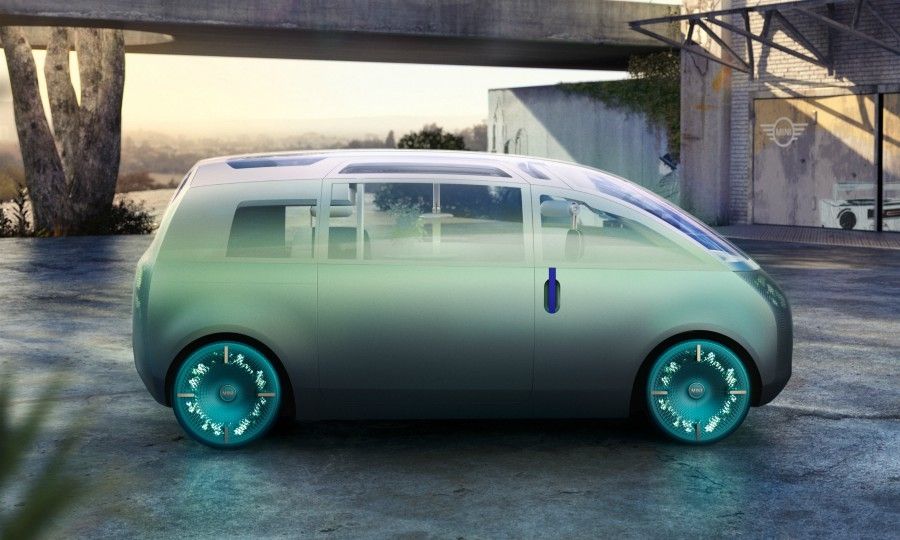 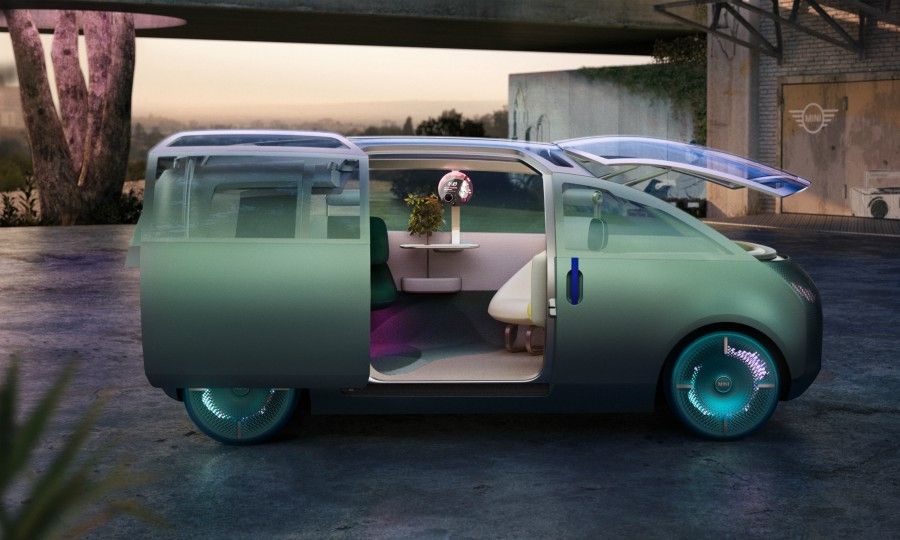 The Urbanaut was entirely created using computers with only a rough wooden mock-up used to give physical parameters when designers viewed the concept through virtual reality goggles. 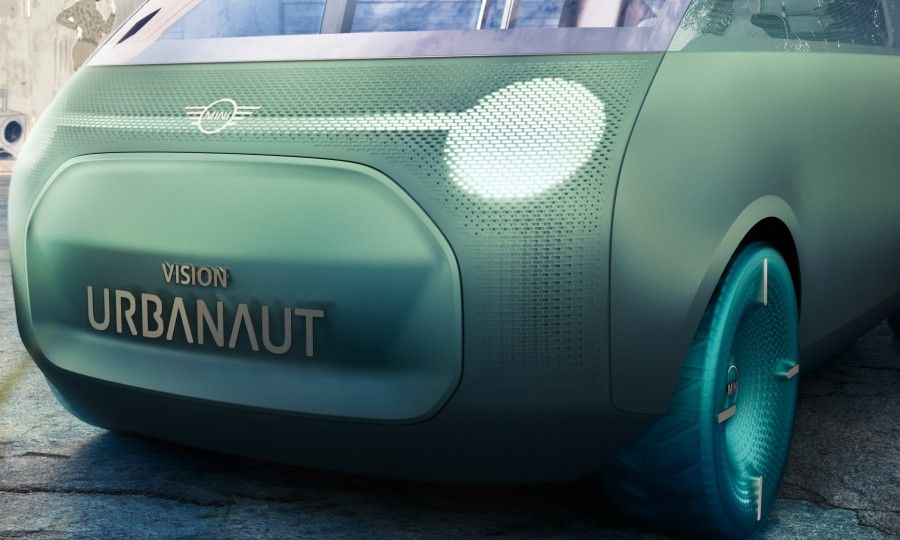 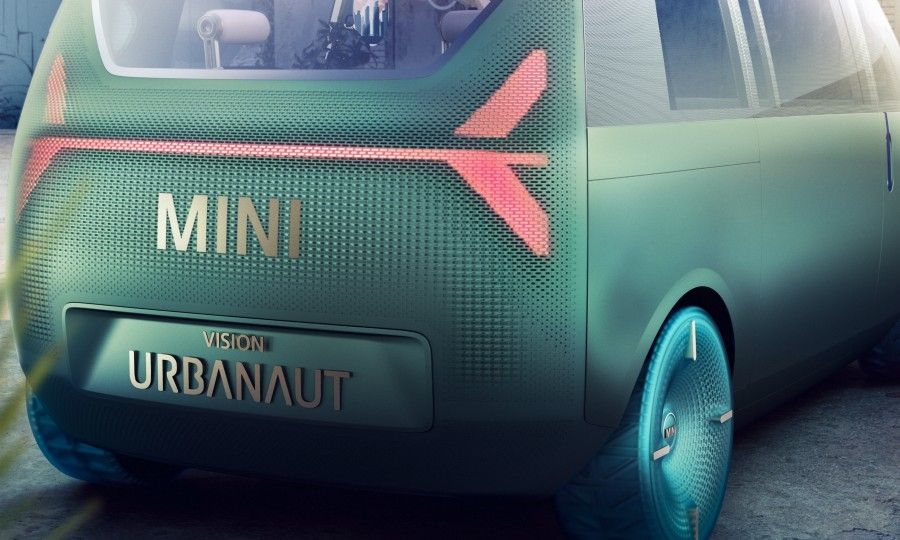 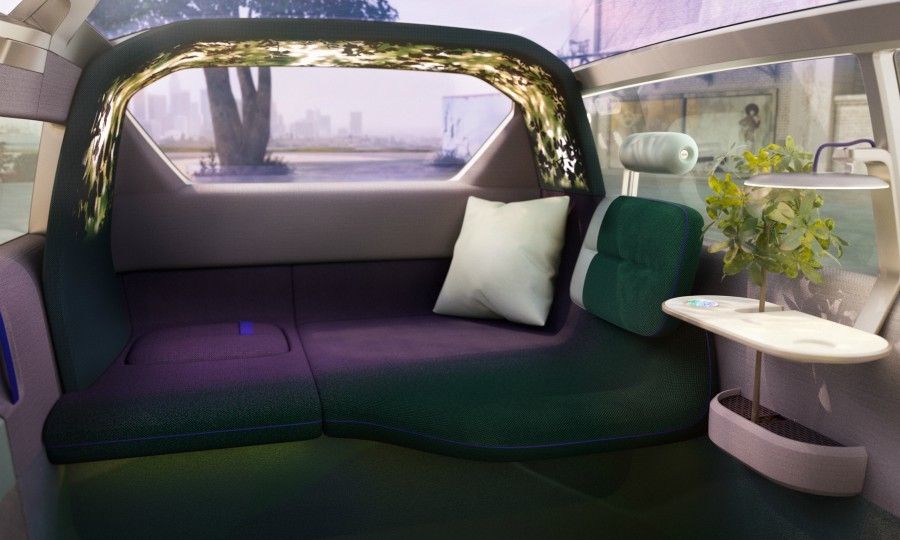 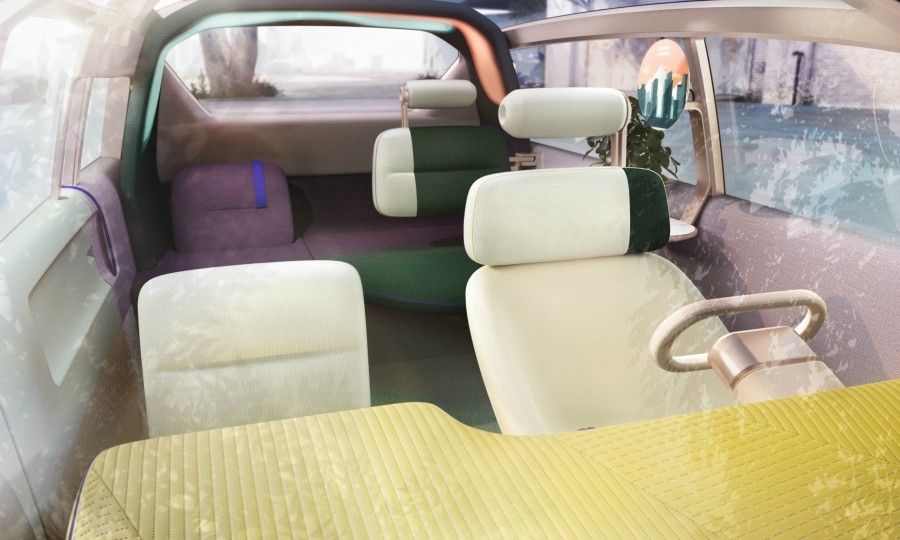 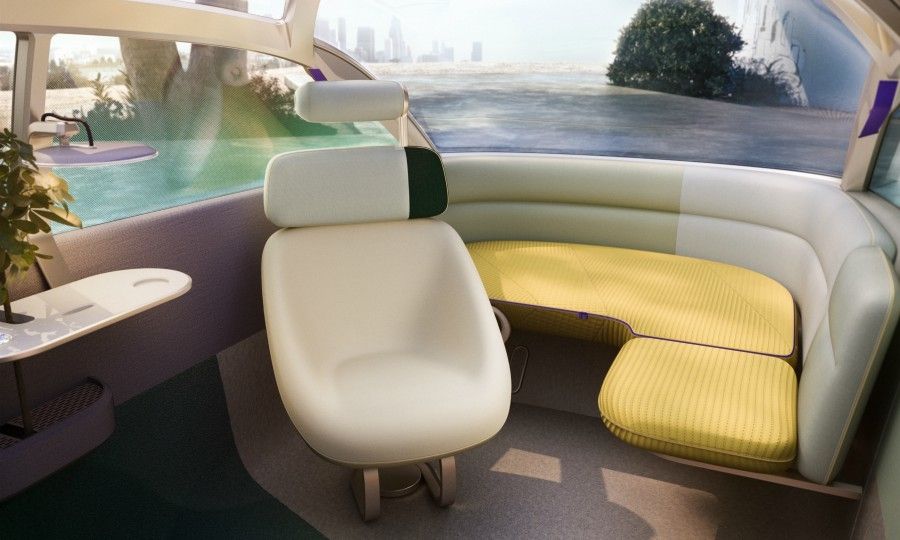 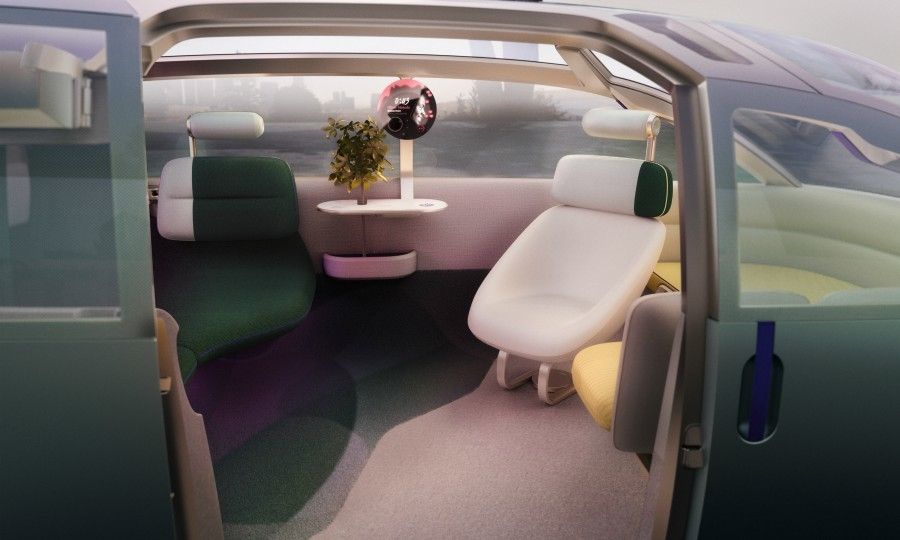 Auto show concepts have long occupied a strange half-world between physical and virtual.

Automakers build a car-shaped sculpture with polished exterior that portrays an exciting vision of the future, but typically we are asked to imagine it has a certain powertrain and platform. Sometimes it does not even have an interior.

Mini is not the first automaker to produce a virtual concept. Jaguar for example in 2017 built just the steering wheel of the Future-Type with the rest created digitally. The idea was that the steering wheel would be the only part you would own, moving it between different semi-automated share cars.

The Mini Urbanaut was created during lockdown, which the brand said had a direct influence on the final concept. "Everything had to proceed virtually," the company said in the statement.

One definition of a good concept is that does not portray the future but imagines what we would like the future to be right now. The Mini Urbanaut does just that.

Unlike the Jaguar, the Urbanaut makes no mention of car sharing. The pandemic has, for the moment, killed off the idea of short-term rentals and instead reminded us what we like about car ownership.

The Urbanaut, Mini says, is "an enabler and companion for unforgettable times" that promises freedom as a mobile office, a relaxing living room with a view, and a driving machine that opens up new horizons.

Areas inside the car include "daybed," "street balcony" and "cozy corner". Essentially it promises us an escape from our bedroom office.

What it does not need to do is exist in the real world, because right now, the only way you would be able to interact with it is virtually.

Lotus repeats an old promise, but this time it could keep it