Three years after introducing the 720S nameplate, McLaren Automotive has rolled out a lighter, more powerful variant, the 765LT

Keeping in line with recent LT (Longtail) variants such as the 600LT and 600LT Spider convertible, the 765LT sheds weight off the car it is based on.

McLaren says it shaved 80 kg (176 pounds) off the 720S coupe to bring the 765LT's weight to 1,339 kg (2,952 pounds). Design elements such as a titanium exhaust system, a thinner windshield and thinner side window glass all contributed to weight savings.

Additionally, air conditioning and an audio system were removed, though McLaren noted that customers can order those features back into the car at no extra cost.

Perhaps the most striking feature of the 765LT is the use of carbon fiber. There's simply a lot of the lightweight material.

McLaren says it will build 765 units. Deliveries are to begin in September. 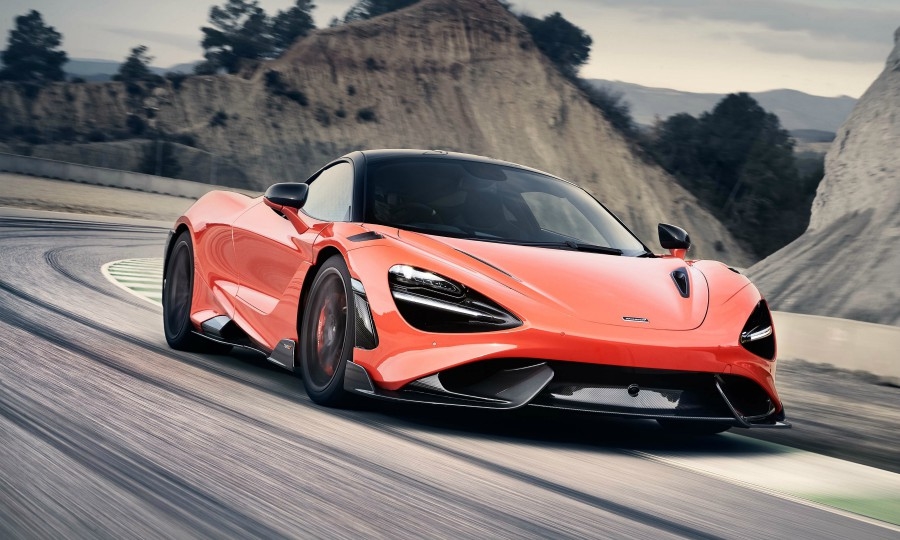 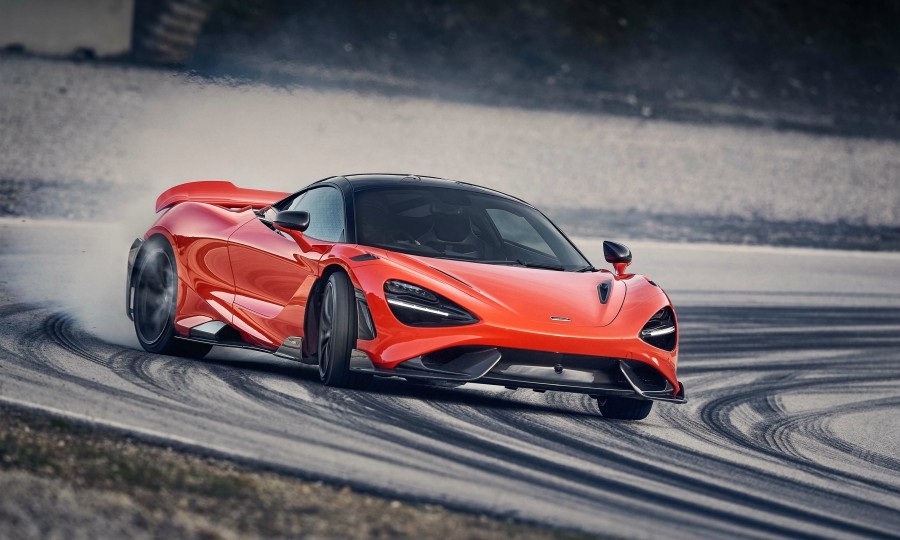 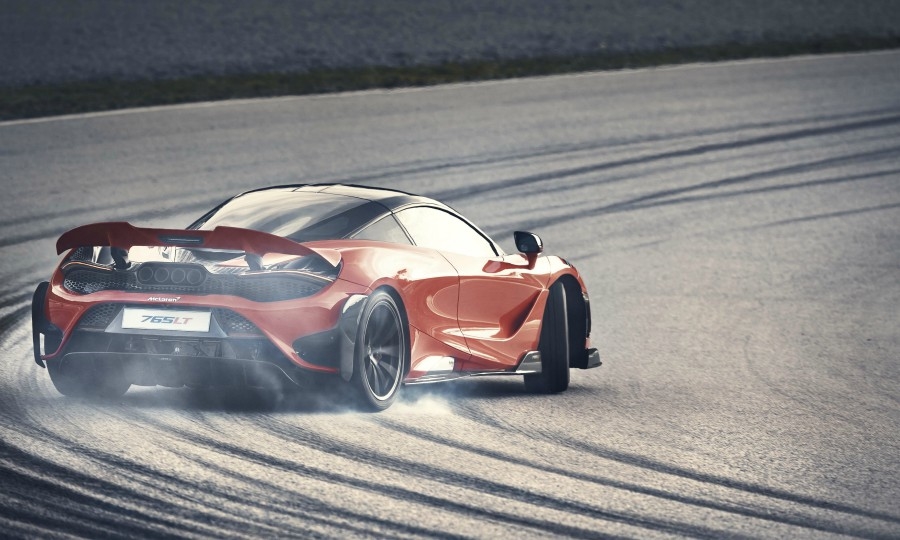 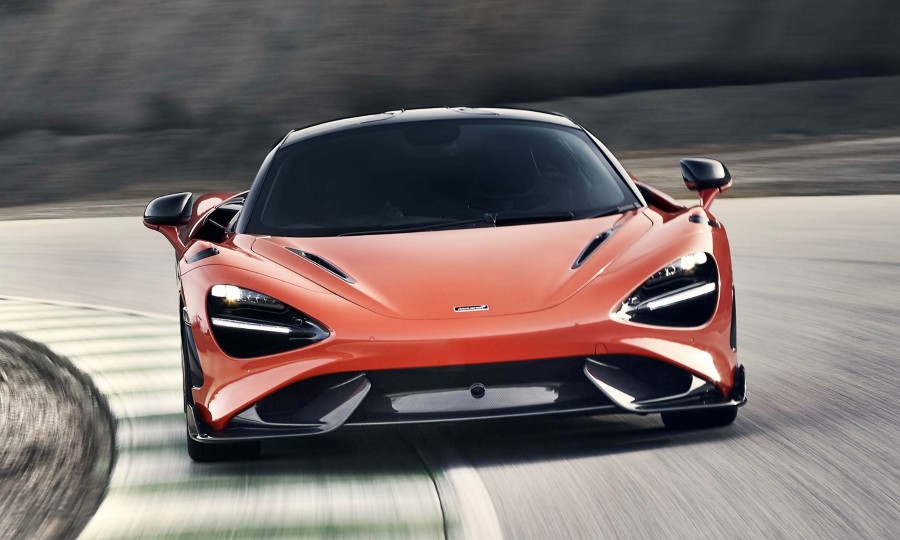 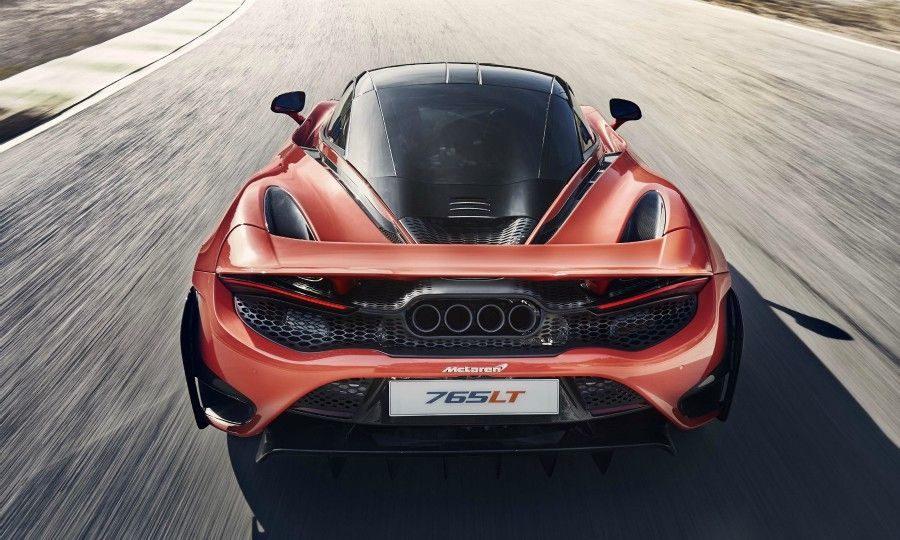 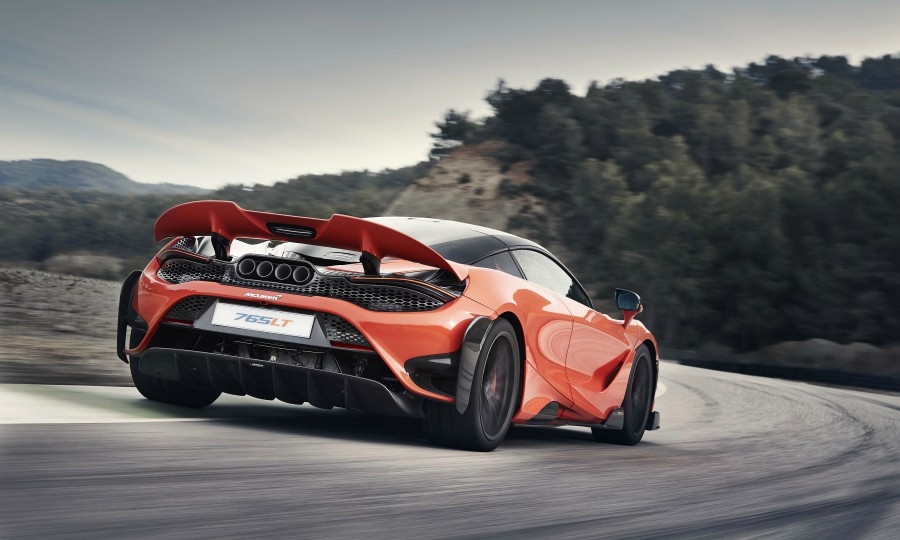 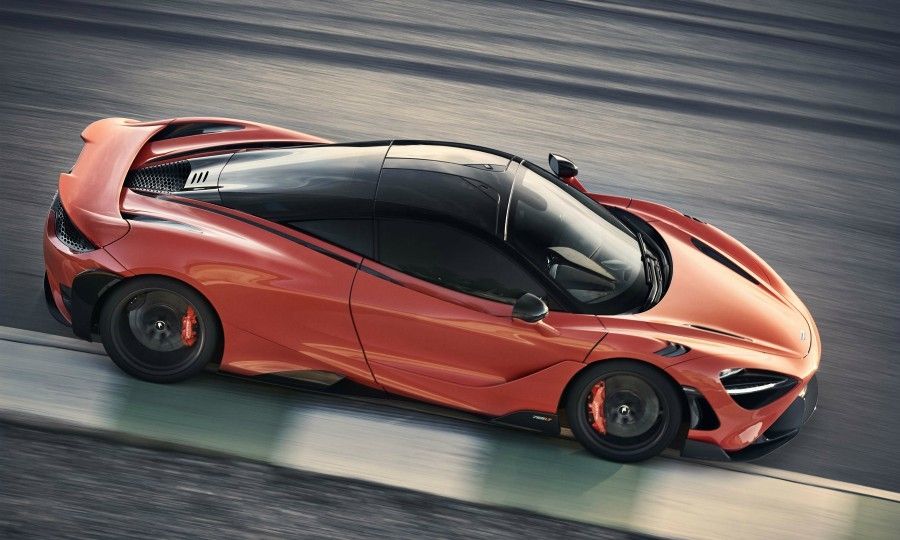 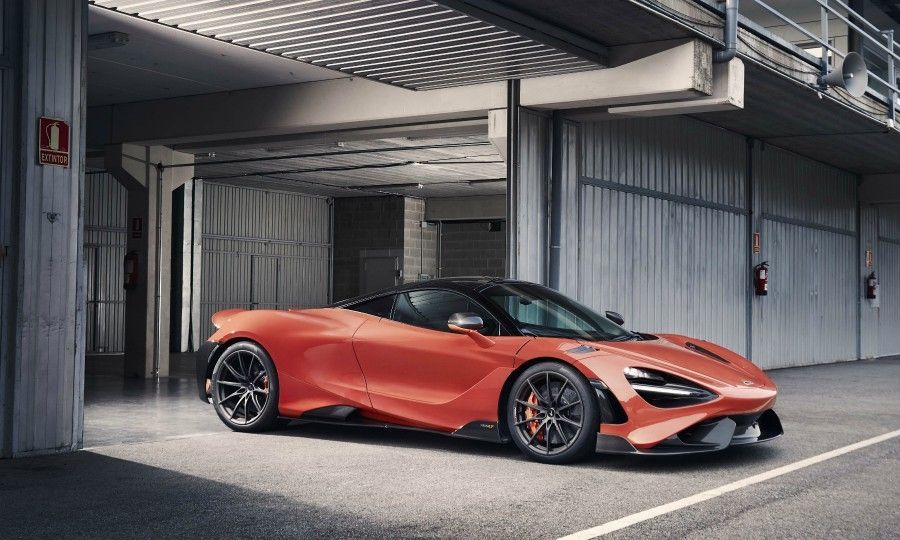 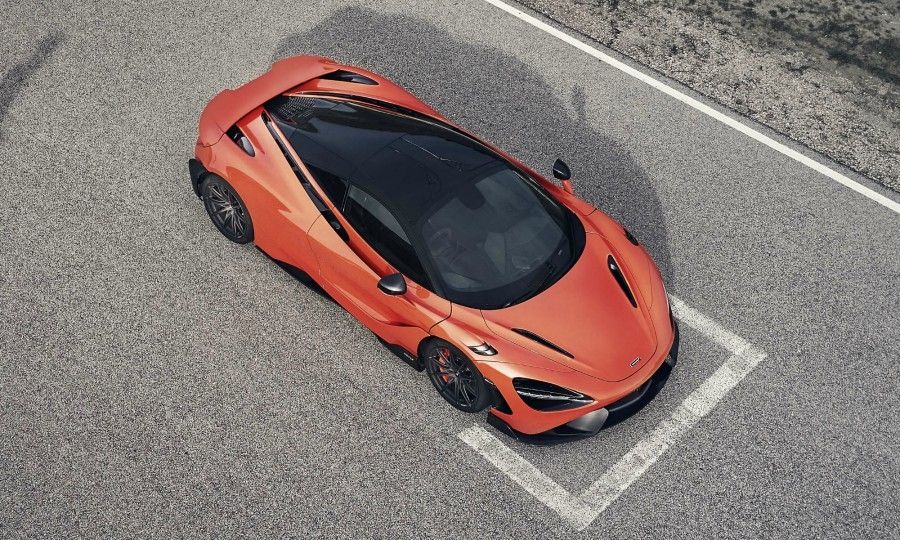 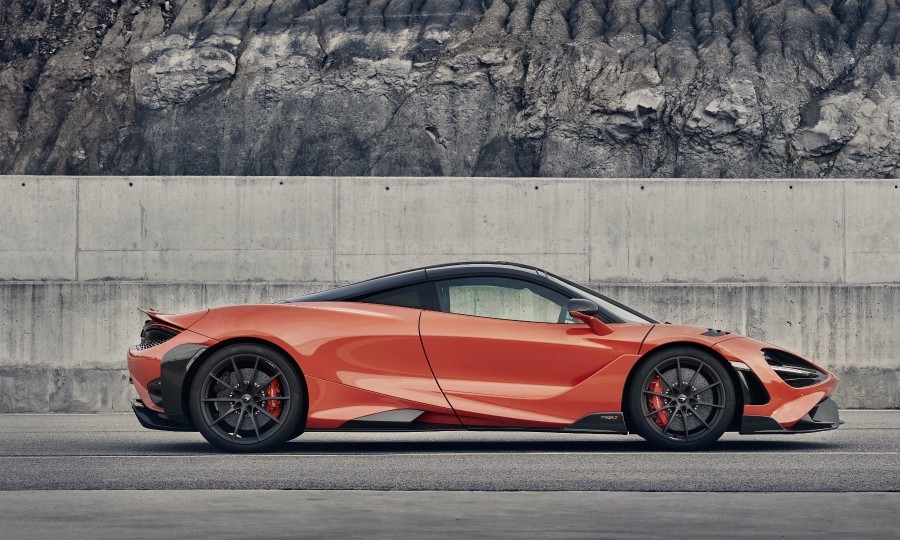 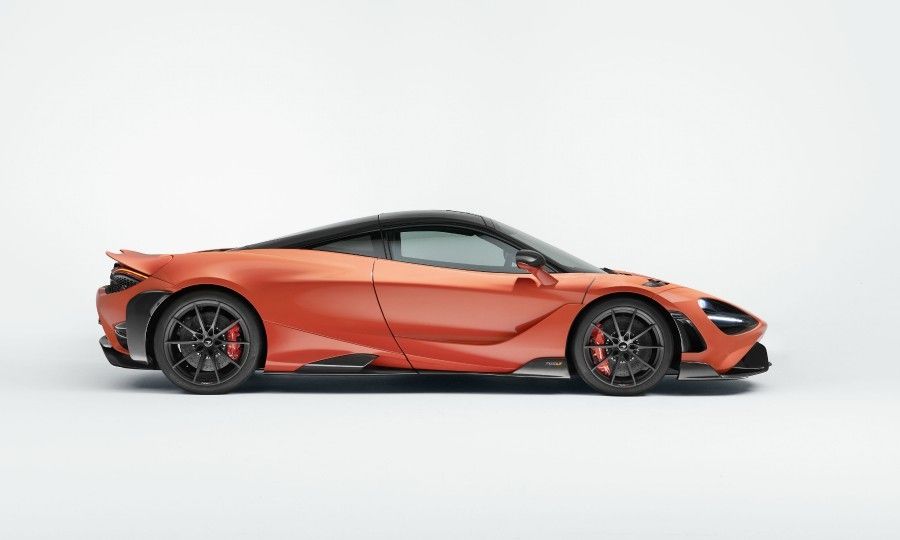 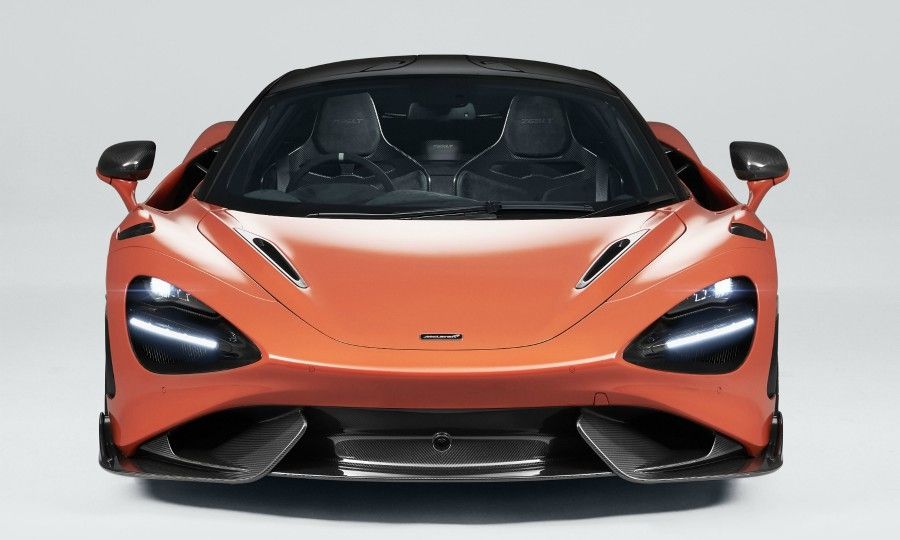 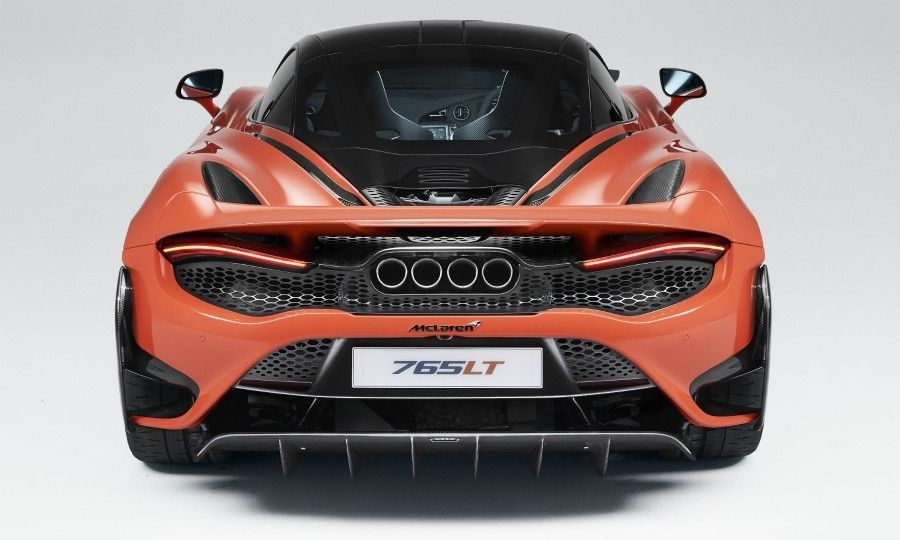 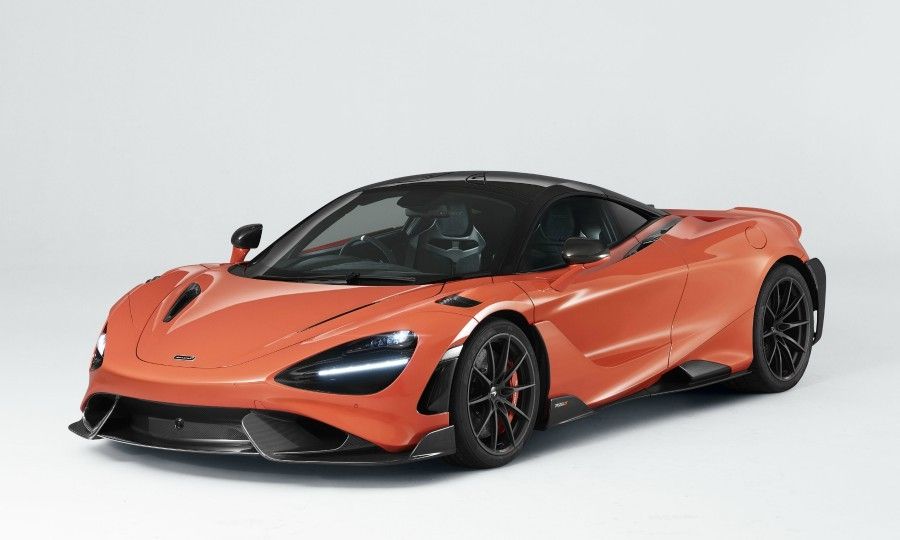 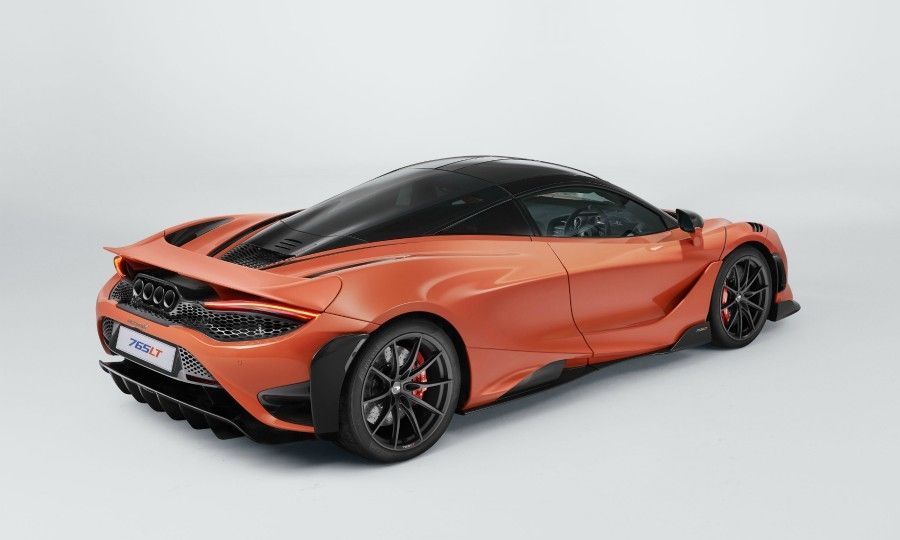 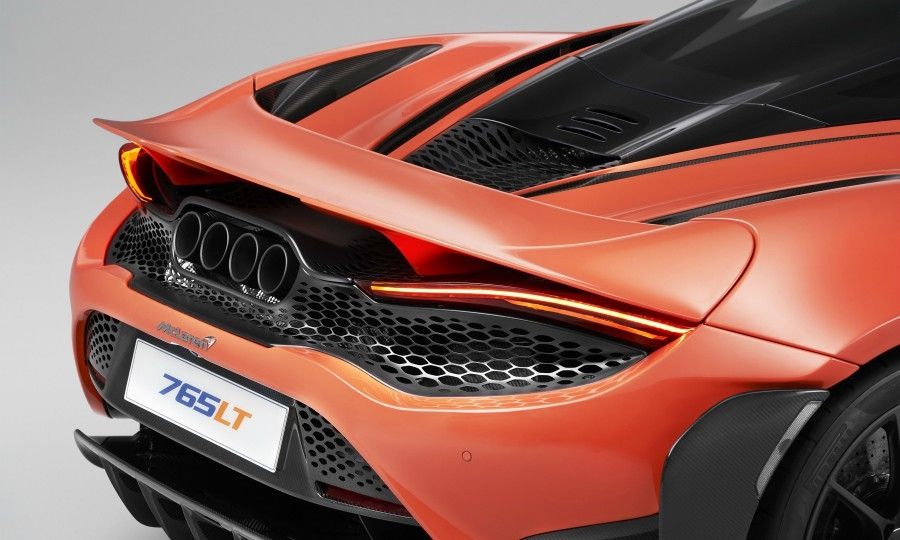 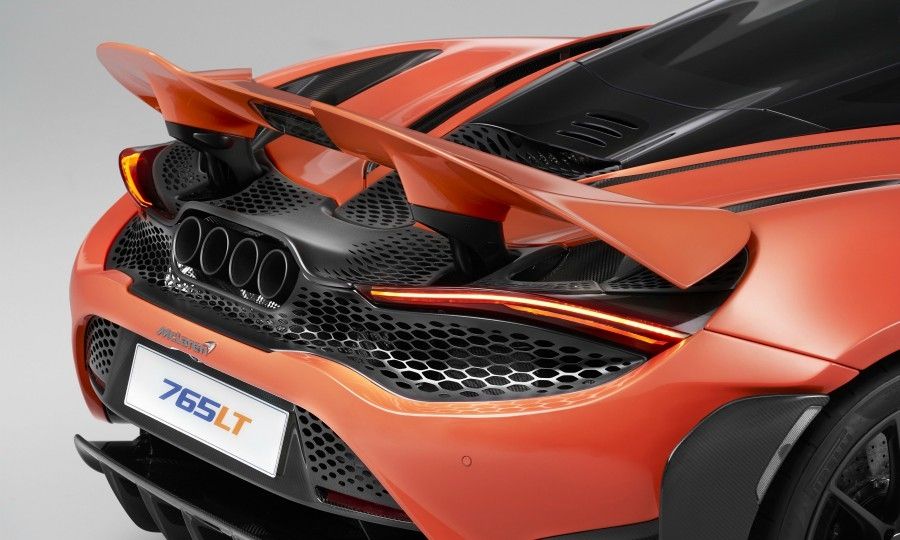 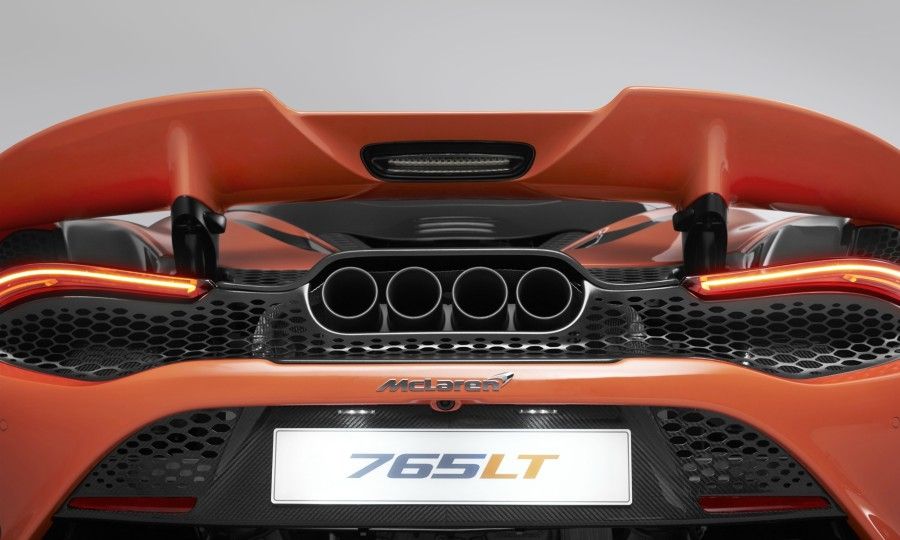 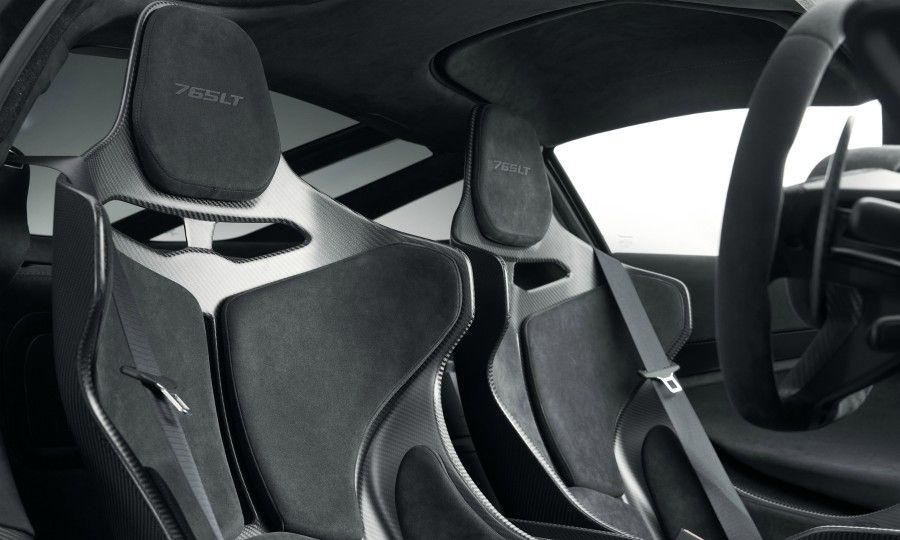 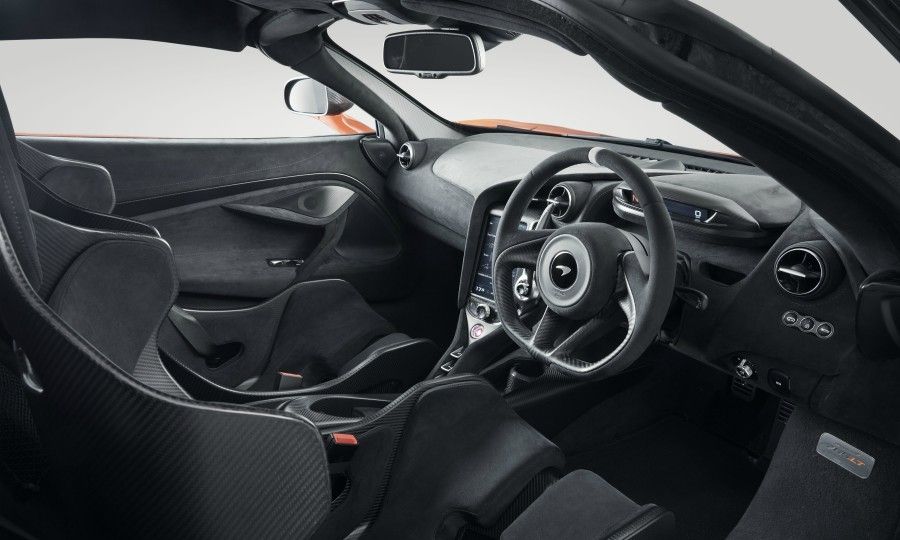