At 5000mm long and 2100mm wide, the Aero Sport Lounge would fit into Europe's premium midsize SUV/crossover segment, where it would compete against the BMW X3, Audi Q5 and Volvo XC60.

A 500-kilowatt electric motor powered by a 110 kilowatt-hour battery allows the Aero Sport Lounge to accelerate from 0 to 100 kph (62 mph) in 2.8 seconds. The concept can travel 650 km on a single charge.

To improve battery range DS reduced the vehicle’s coefficient of drag by giving it a steeply raked roofline and aerodynamic 23-inch wheels. “We have worked with the airflow to make it as efficient as possible,” Foucher said.

The former Renault-Nissan alliance executive, who joined DS at the start of the year, believes the auto industry's new challenge is to save energy because of he high cost and weight of batteries. “The Aero Sport Lounge is an expression of the way to save energy, thanks to a new body type we intend to sell one day,” Foucher added. 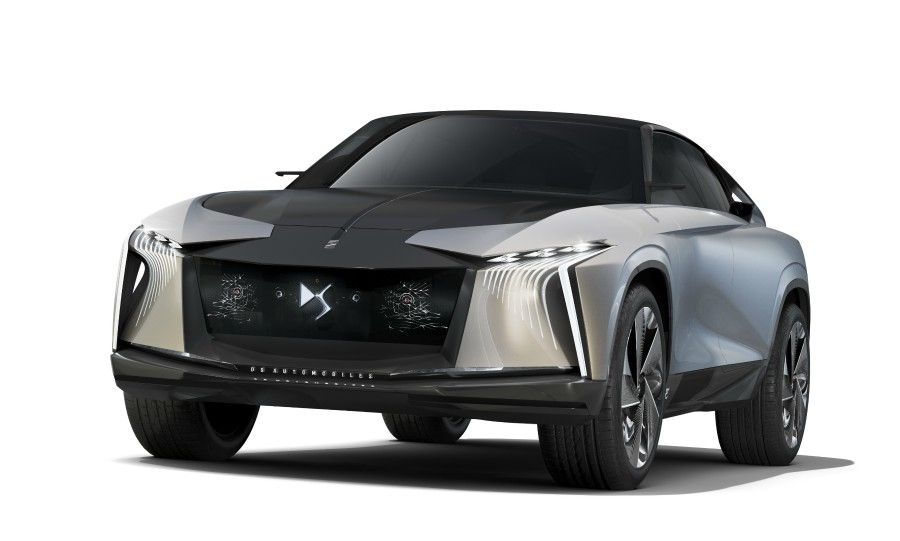 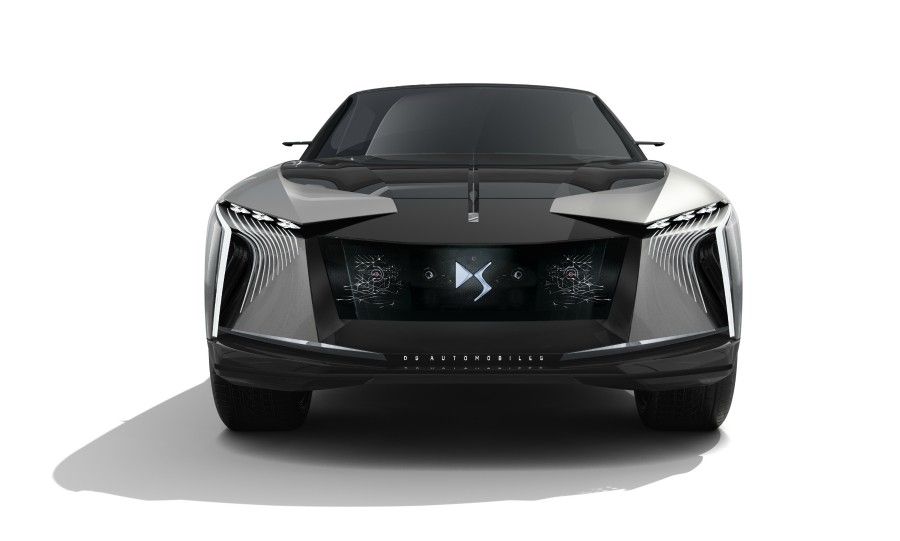 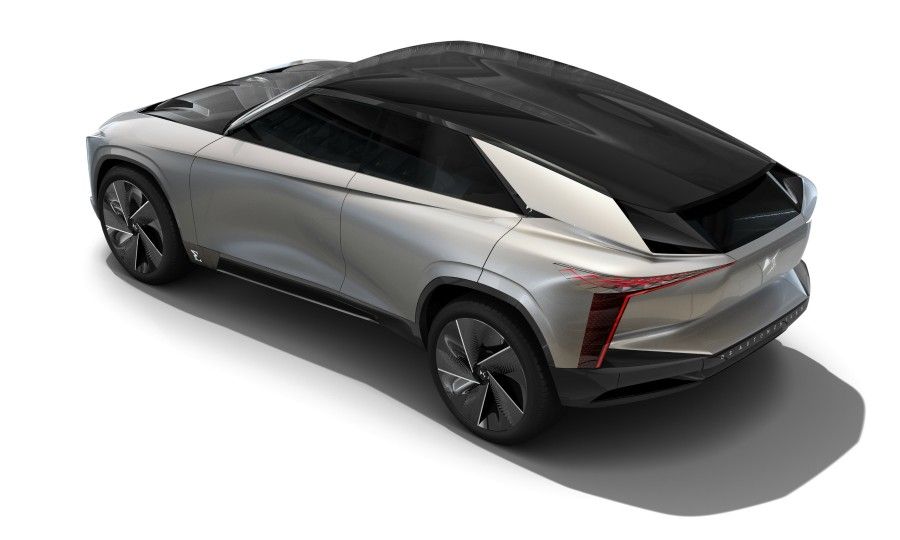 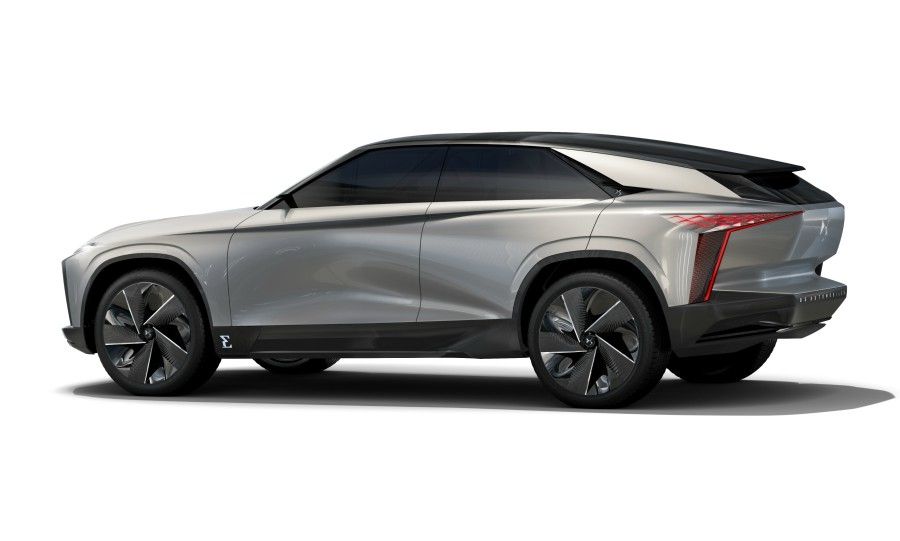 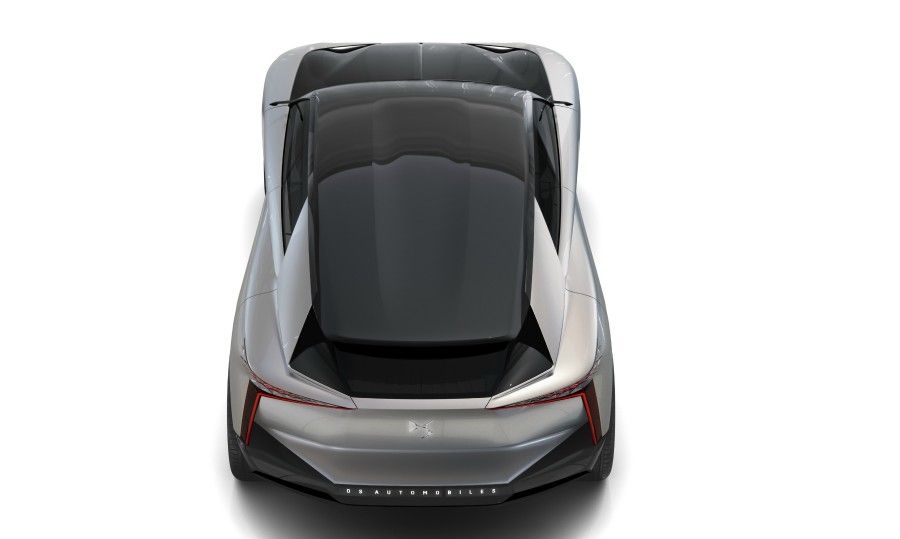 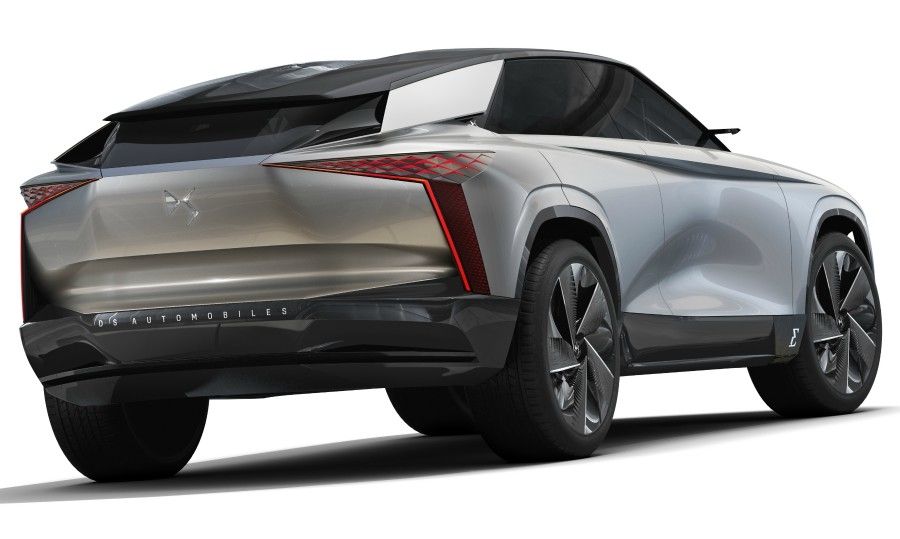 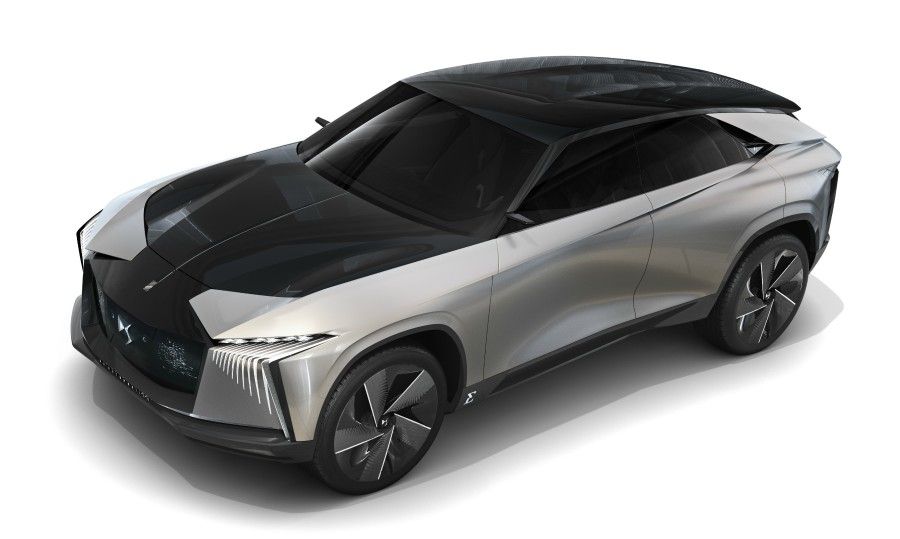 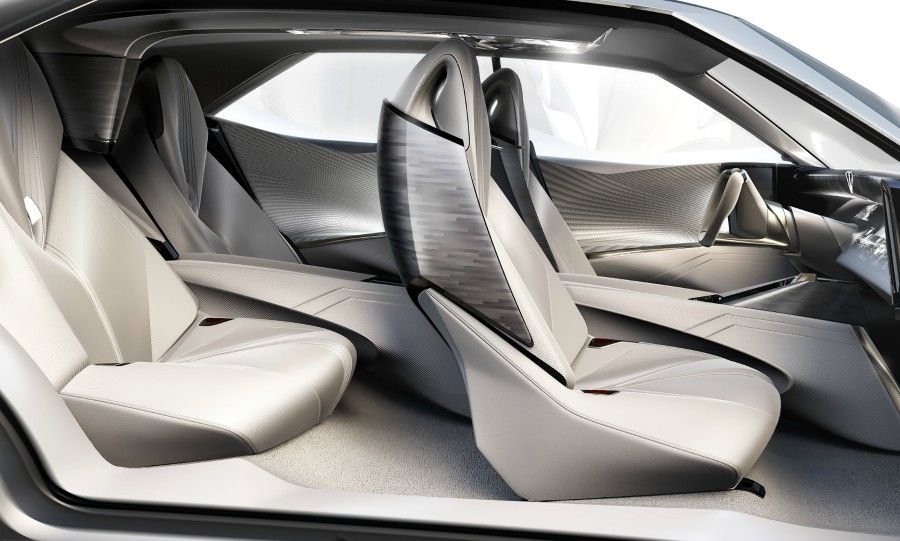 The Aero Sport Lounge concept was built around PSA Group’s “basket of technology,” she said, including the EMP2 architecture. “It’s not a pure concept,” she said. “It’s a technical reality.”

The Aero Sport Lounge also previews new interior materials for DS, including the use of rye straw marquetry on the dashboard and seat backs. The straw is split, flattened and then covered in a natural varnish, DS said.

Voice commands and haptic (gesture) technology are employed to operate interior controls. The gesture technology is a result of a partnership with Ultraleap, a U.S.-based startup. Sensors placed in the central armrest interpret hand movements.

In a change from other recent concepts from automakers, the Aero Sport Lounge minimizes the presence of touchscreens in the cockpit. Essential data such as navigation directions are projected onto a horizontal strip on the dashboard, and the windshield is used as an augmented reality screen to show travel and vehicle information.