Maserati's Ghibli Hybrid gets a new grille, along with blue trim detailing on its three side air ducts.

MILAN -- Maserati has launched its electrification push with the Ghibli Hybrid, which gets a fresh blue-trim design to distinguish it from its pure internal combustion engine counterpart.

The Ghibli Hybrid will be the first Maserati ever sold with hybrid technology.

It will be offered in Europe and China starting in September but not in the U.S. or Canada. A Maserati spokesman said customers in North America "do not favor" hybrid cars.

The Ghibli Hybrid has a mild hybrid drivetrain that improves its fuel economy while also giving the car a power boost.

Its 325-hp, 2.0-liter, four-cylinder engine is coupled with a 48-volt belt starter generator. It has an 8-speed ZF transmission.

The Ghibli Hybrid's CO2 emissions will range from 192 grams per km to 216 g/km as measured by Europe's WLTP testing cycle, Maserati said. The numbers, which are still subject to homologation, are similar to the CO2 output of the V-6 diesel version of the Ghibli, which has CO2 emissions ranging from 203 g/km to 216 g/km.

Maserati chose to give the Ghibli a mild hybrid drivetrain because it is lighter and has better weight distribution than a plug-in system, said the brand's head of global product development, Francesco Tonon.

The weight of a plug-in hybrid would have jeopardized the Ghibli's performance, Tonon said during an online presentation of the model on July 16.

The Ghibli Hybrid's 2.0-liter engine is a higher powered version of the Fiat Chrysler Automobiles' Global Medium Engine. It is Maserati's first four-cylinder engine and is part of the brand's downsizing plans that will see Maserati replace its Ferrari-built V-8 gasoline engines with a new Maserati V-6 powertrain.

The Ghibli Hybrid has a new grille design, along with blue trim detailing on its three side air ducts. The blue color will be used in future to identify all its cars with hybrid technology, Maserati said in a news release.

At the rear, the light clusters have been restyled with a boomerang-like profile inspired by the 3200 GT and the Alfieri concept car.

The interior has a 10.1-inch multimedia screen (up from 8.4 inches in the conventional Ghibli). The new Maserati Connect system allows over-the-air software updates.

The Ghibli Hybrid will be built at FCA's Grugliasco plant, near Turin, where the current Ghibli and the Quattroporte are produced. 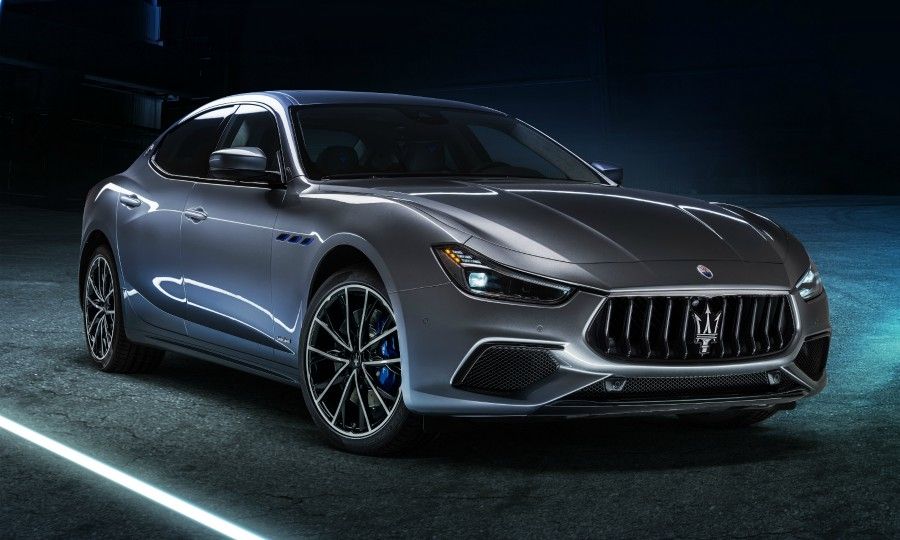 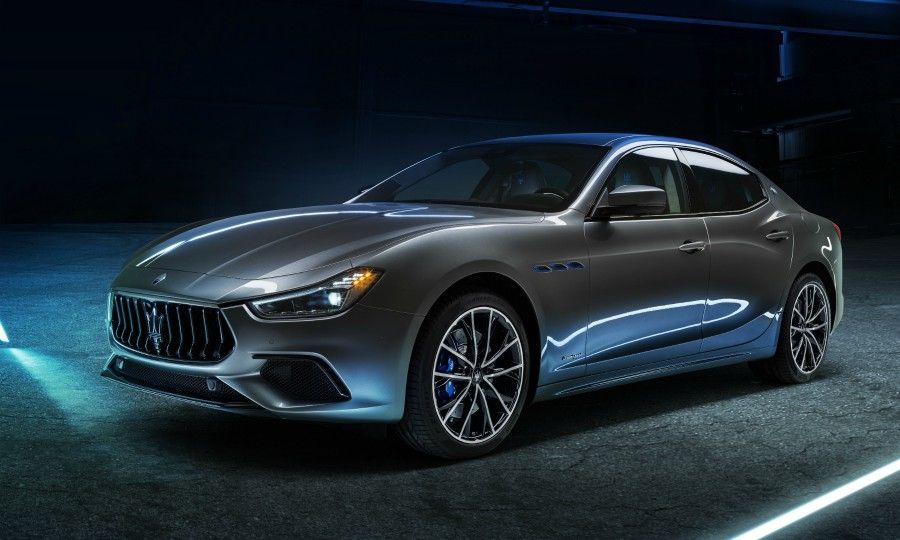 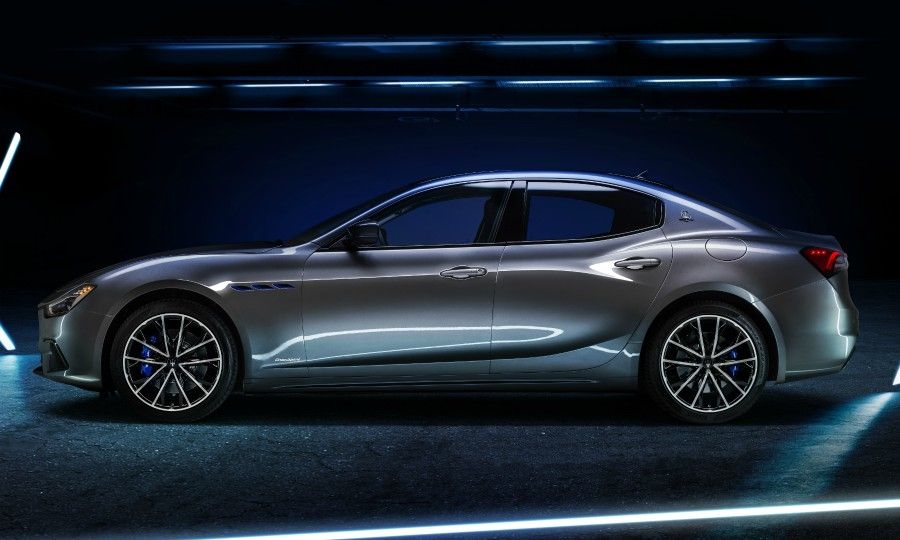 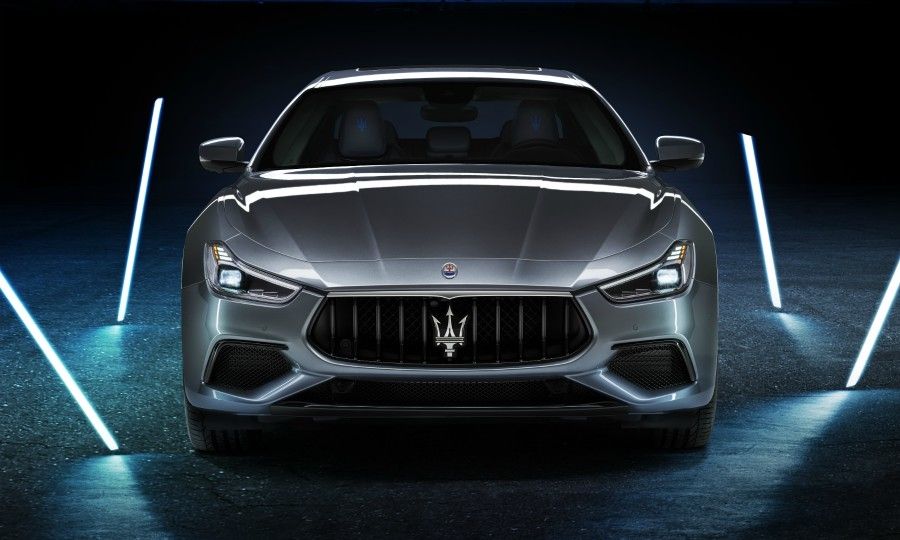 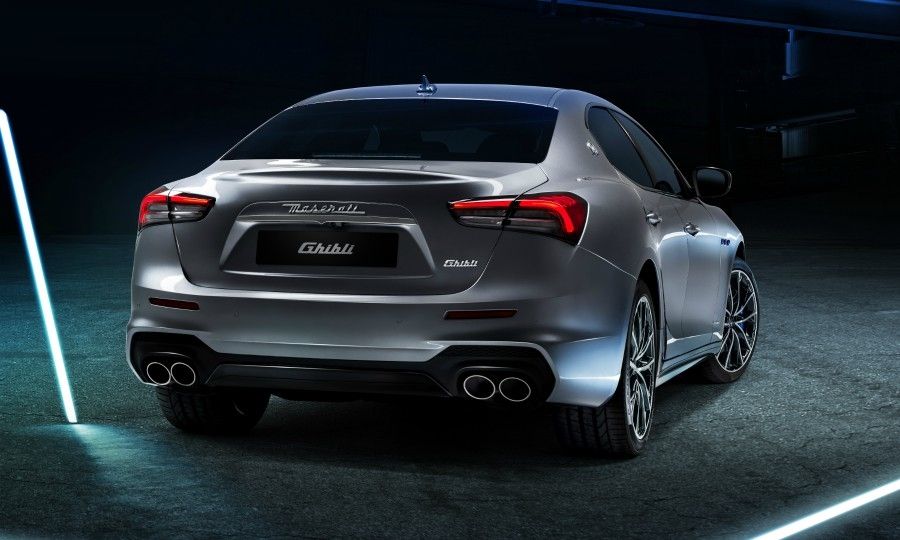 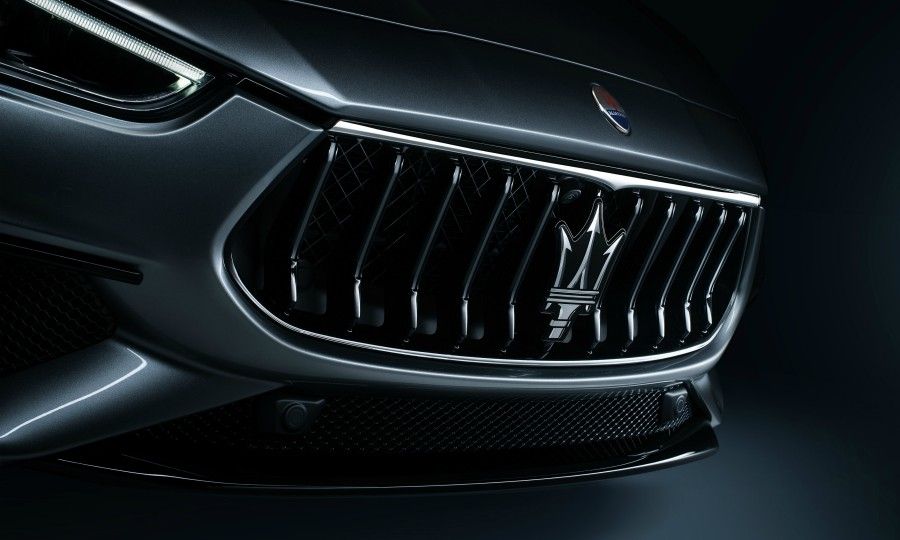 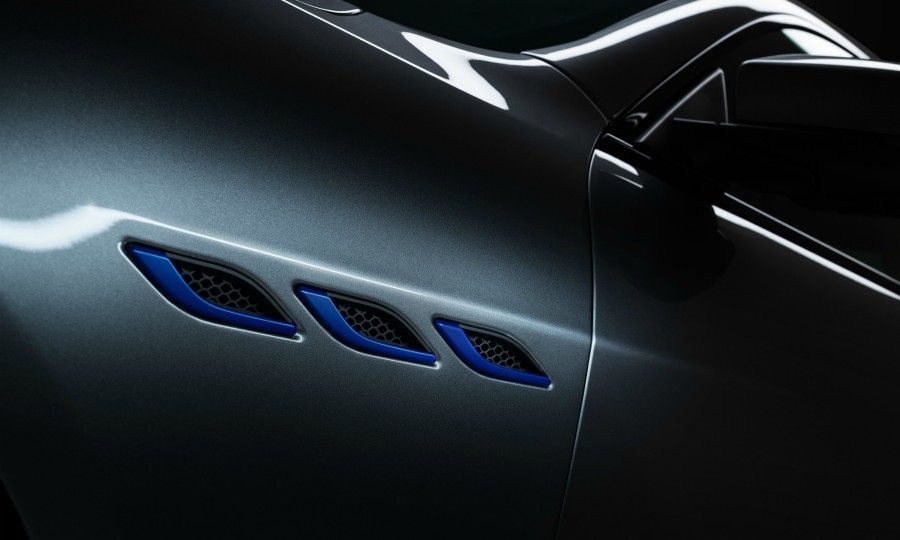 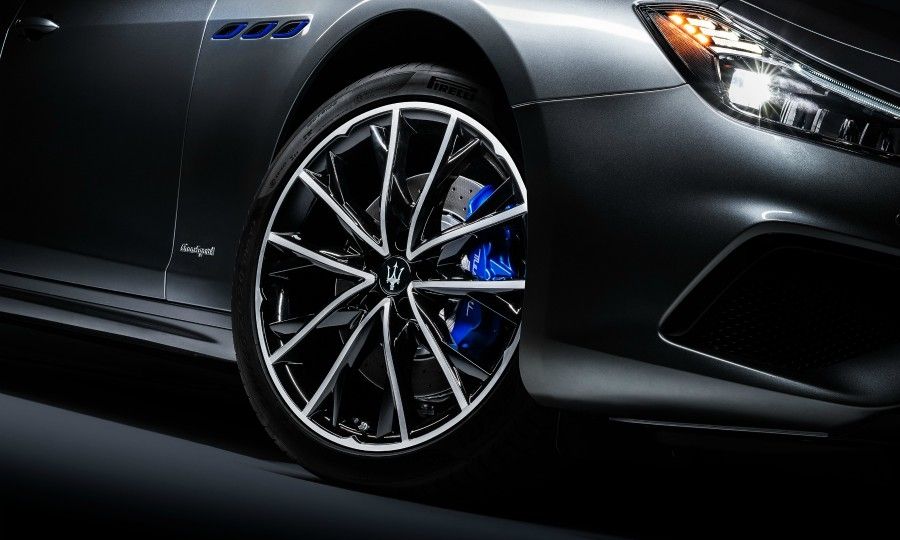 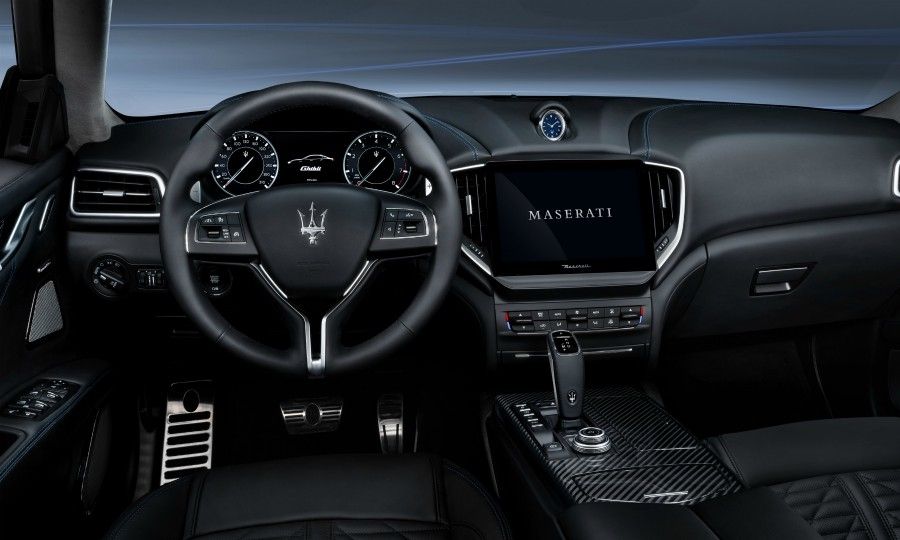 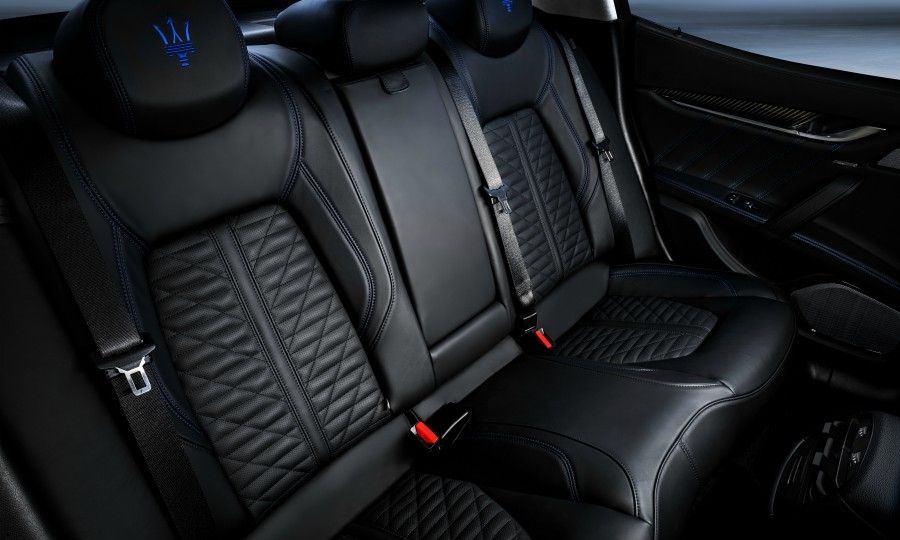