The plug-in hybrid version of the Peugeot 3008 compact SUV is available in front- or four-wheel-drive versions.

Peugeot has launched a plug-in hybrid version of its 3008 compact SUV, with the option of front- or four-wheel drive.

The 4wd version uses two electric motors and a gasoline engine to produce 300 hp, making it the most powerful model in Peugeot's lineup.

Peugeot will offer 4wd only on the hybrid 3008. The gasoline and diesel versions are front-wheel drive only. The rear wheels are driven by an 83-kilowatt-hour electric motor.

The 3008 hybrid is built on PSA Group's EMP2 platform for compact and midsize vehicles. It is nearly identical mechanically to the Peugeot 508, DS 7 Crossback, Citroen C5 Aircross and Opel/Vauxhall Grandland X plug-in hybrids, all of which are also new to the market in 2020.

Peugeot says the only difference that customers will notice in the hybrid version from the gasoline and diesel versions is that the spare tire under the cargo floor on internal combustion versions is replaced by a charging cable. The battery is under the rear seats, so interior volumes are the same. The hybrid powertrain in the 4wd version adds 340 kg to the 3008's curb weight of 1,320 kg.

Both fwd and 4wd versions of the 3008 plug-in hybrid have eight-speed automatic transmissions with a multiple-disc wet clutch instead of a torque converter in gasoline or diesel models.

The 4wd 3008 is offered only in GT trim, the highest level, at a price of 51,800 euros in France. Features include Alcantara interior accents, wood dashboard inserts, and an adaptive cruise control with lane positioning. Fwd versions will be available in GT and two lower levels.

The 3008's emissions have been certified at 29 grams per kilometer of CO2 under the WLTP standard for the 4wd version. The fwd version, which will be on sale by the summer, had not been certified as of late January, but PSA says emissions will be slightly higher.

Peugeot is maximizing efficiency by making "electric" the default starting mode. In electric mode the rear wheels are powered in the 4wd version rather than the front wheels.  The 3008 is certified under the WLTP for a range of 59 km in full-electric mode. The 4wd version can accelerate from 0 to 100 kph in 5.9 seconds, Peugeot says.

Drivers can reserve a certain amount of battery power, for example to travel into a zero-emissions urban zone. A mode on the gear selector increases regenerative force to charge the battery.

The 3008, which was launched in its current form in 2016, ranked No. 3 in the compact SUV segment last year, trailing the sector-leading Volkswagen Tiguan and Nissan Qashqai. 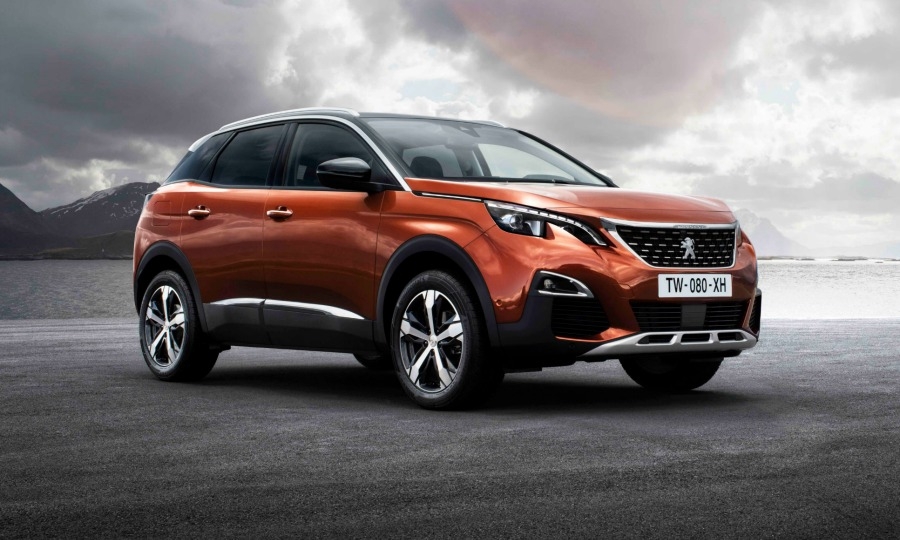 Peugeot expects the new 3008 to boost sales in China.
Share 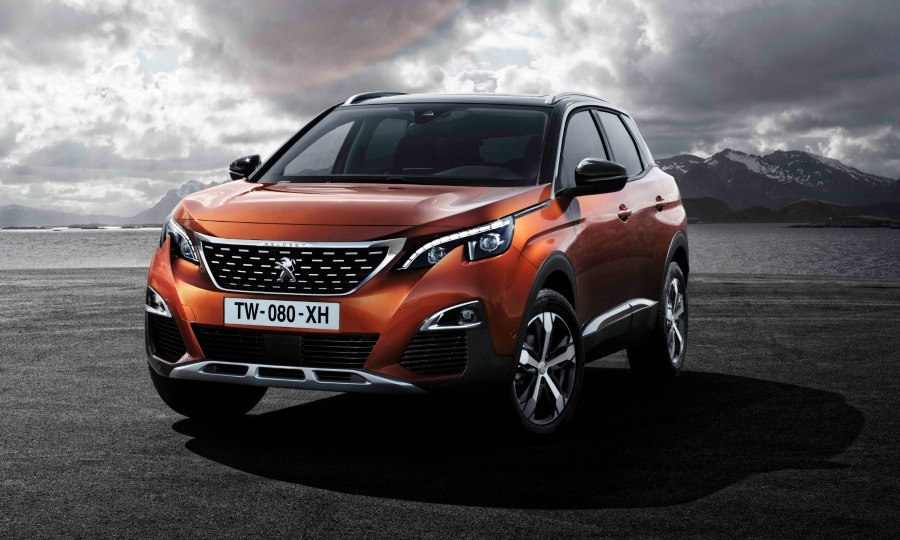 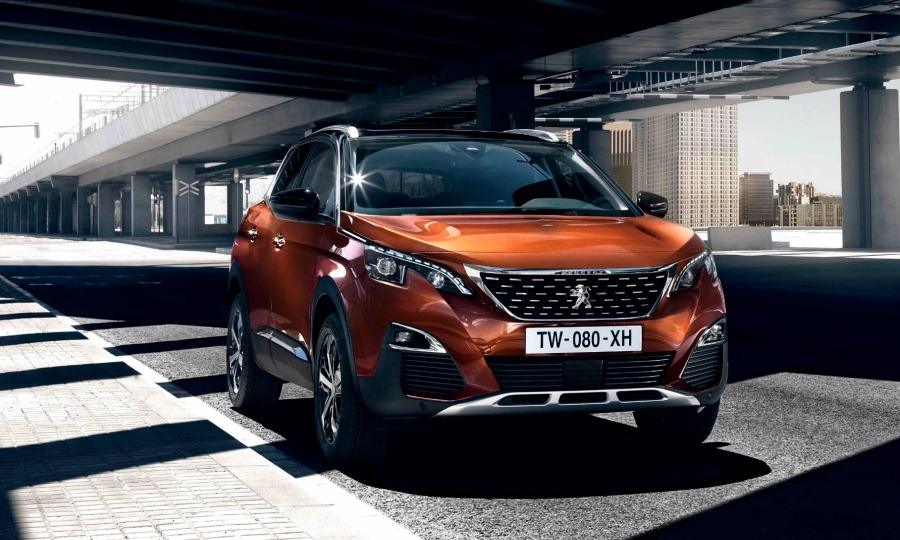 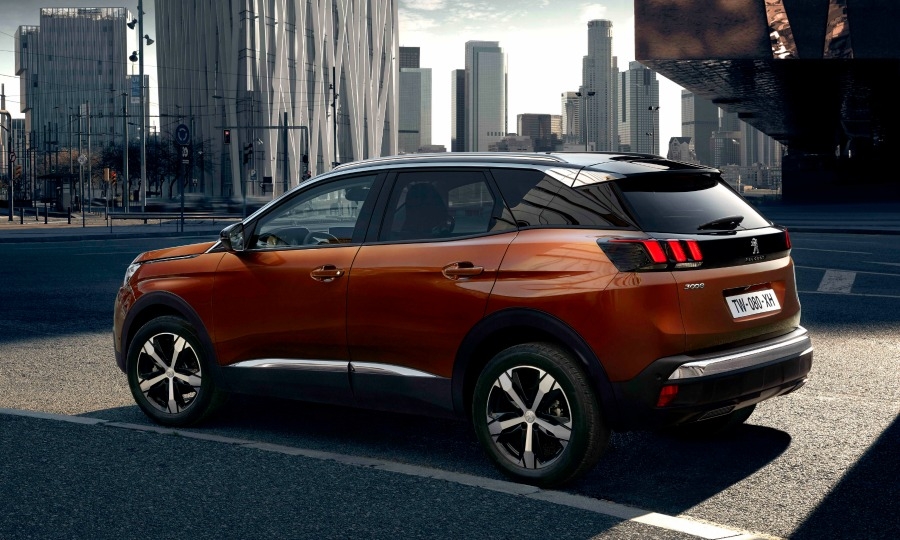 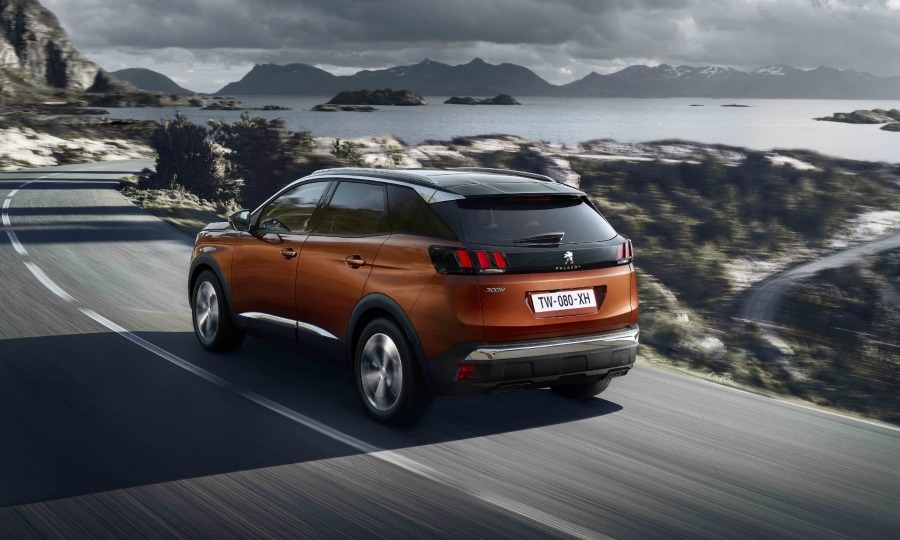 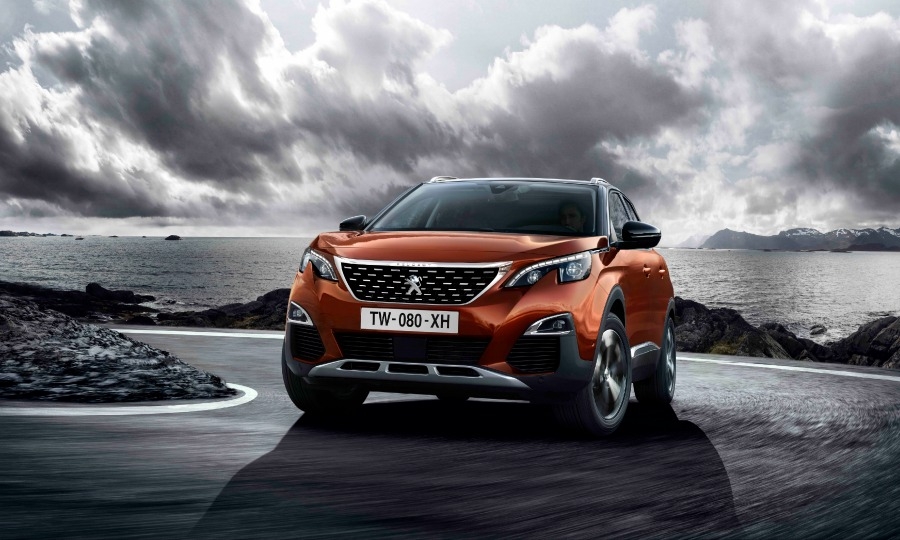 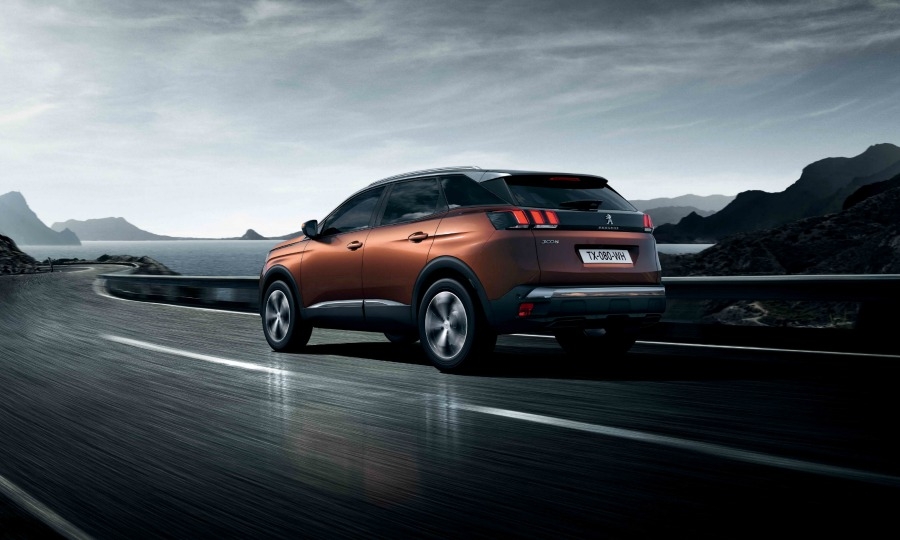 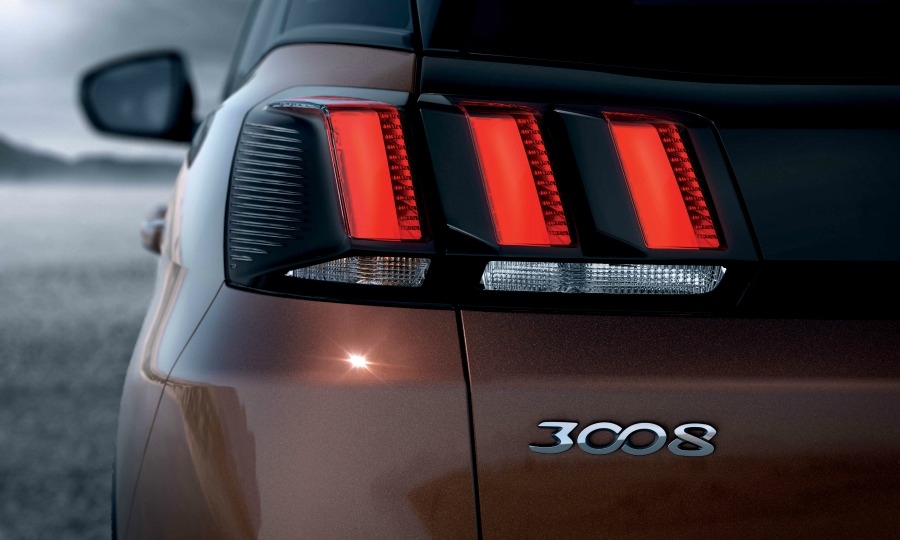