The Swace (shown) is identical to the Corolla wagon aside from a slightly redesigned grille.

Suzuki will begin sales of the Swace hybrid car in Europe this year.

The Swace is a version of the Toyota Corolla compact wagon. It's Suzuki's second rebadged Toyota car for Europe. The first was the RAV4-based Across plug-in hybrid that arrives this autumn.

Toyota and Suzuki formed an industrial partnership in 2019, with Toyota taking a 5 percent stake in its smaller Japanese counterpart.

The two models are part of a drive by Suzuki to reduce the average CO2 emissions of its range. Despite the brand's early adoption of mild hybrid technology, its average CO2 levels rose by more than any other brand in Europe last year, according to data from market researcher JATO Dynamics.

Suzuki's average emissions rose 6.3 percent to 120.6 grams per km as measured by the old NEDC method, according to the data.

Suzuki's current lowest emitting model is the Ignis minicar at 114g/km. The plug-in hybrid Across reaches 22g/km thanks to the addition of a comparatively large 18 kilowatt-hour battery that gives it an electric-only range of 75 km (47 miles).

Suzuki has also phased out sales of the popular, but high-CO2 emitting Jimny. The company has reintroduced the small SUV in some markets as a two-seat van, which means it will not count in the brand's CO2 target for cars.

Suzuki has a special derogation from the EU that means it does not have to hit such a tough CO2 target as other automakers because it sells fewer than 300,000 cars annually in the region, meaning it could negotiate a fixed CO2 target. Suzuki has not revealed the target.

Nevertheless, the costs associated with electrifying its budget range has led to the partnership with Toyota.

The Swace is identical to the Corolla wagon aside from a slightly redesigned grille that puts the brand's badge on the edge of the hood, rather than on the grille itself as with the Corolla.

The Swace will be the first wagon in Suzuki's European range. Suzuki will target the car at customers wanting a combination of good fuel economy from the 1.8-liter gasoline-electric hybrid drivetrain and a roomy trunk, which offers 596 liters of space.

The partnership between Suzuki and Toyota includes support from Suzuki for Toyota in India, where Maruti Suzuki is the No. 1 brand.

Toyota sells rebadged versions of the Suzuki Baleno small car as the Glanza in India, and will add a version of the Suzuki Vitara Brezza SUV, to be badged as the Urban Cruiser.

Toyota will also export the Glanza to South Africa, where it will be called the Starlet. 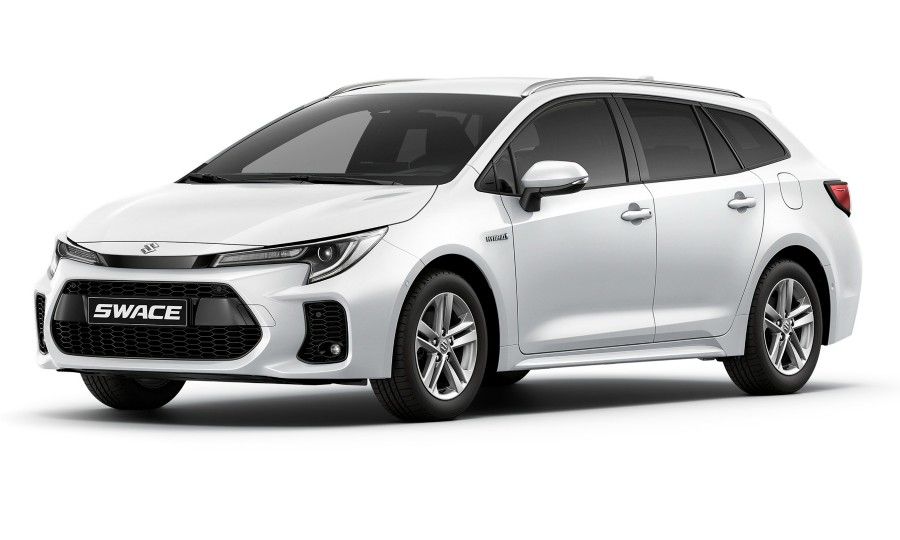 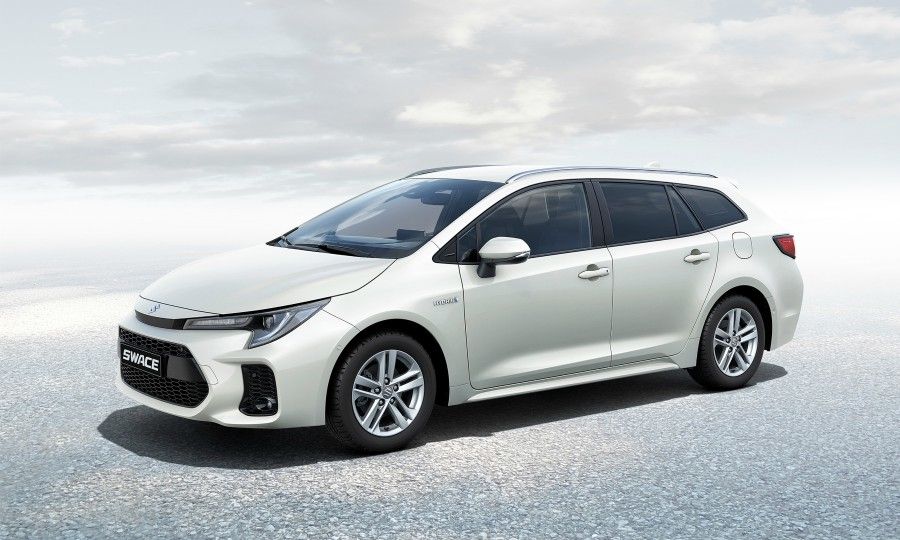 The Swace (shown) is identical to the Corolla wagon aside from a slightly redesigned grille. 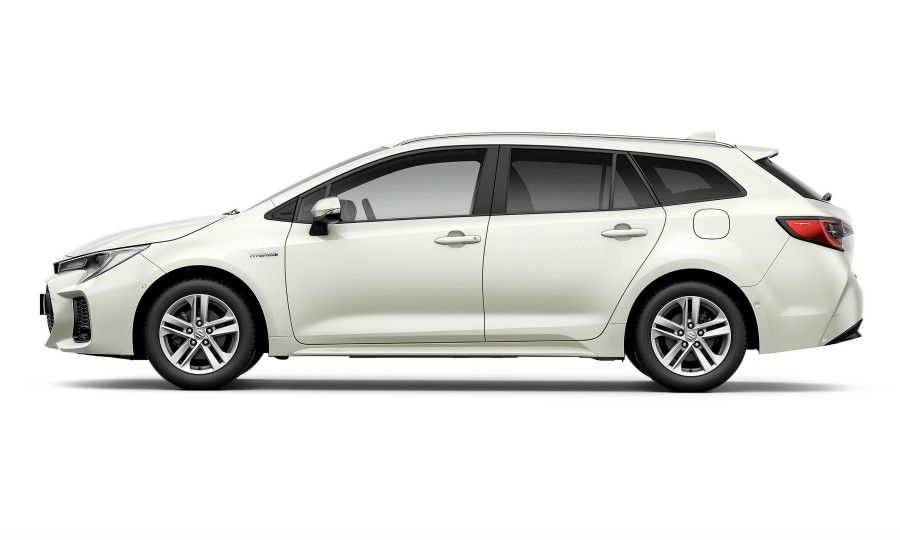 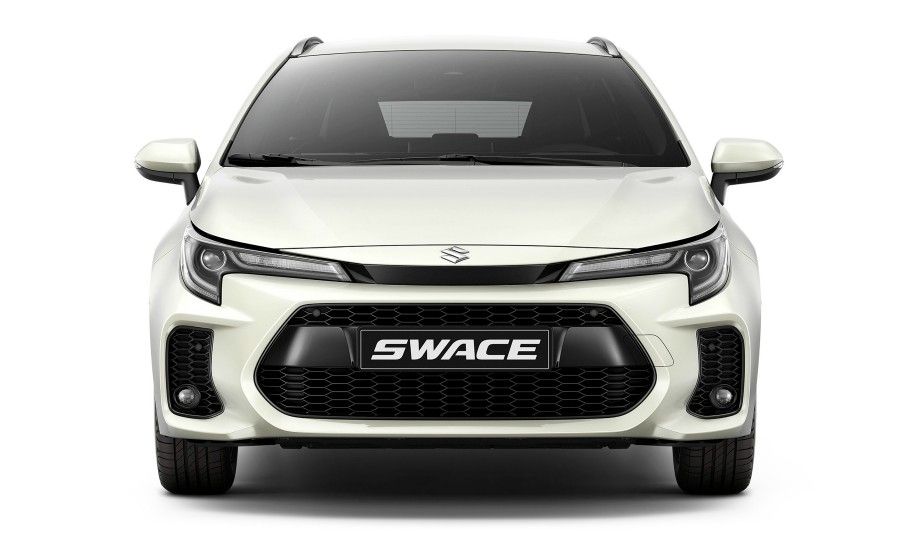 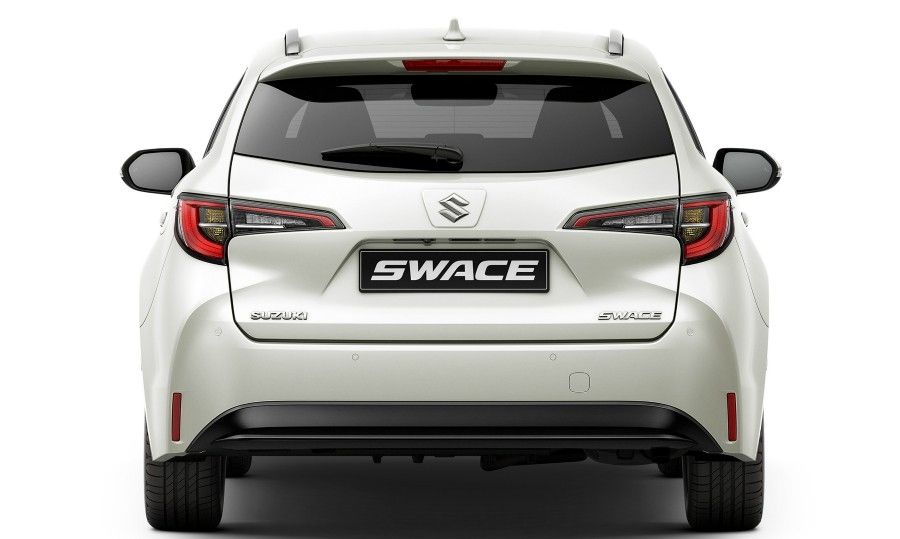 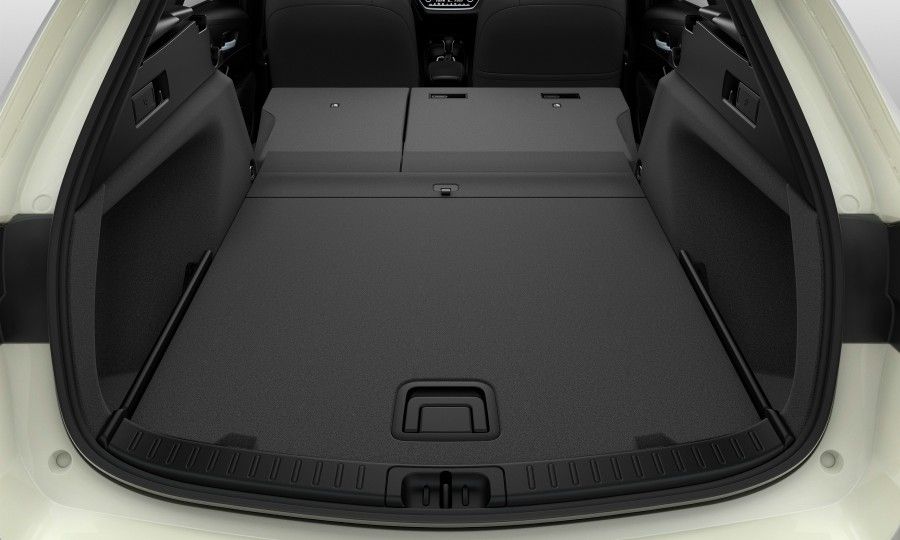 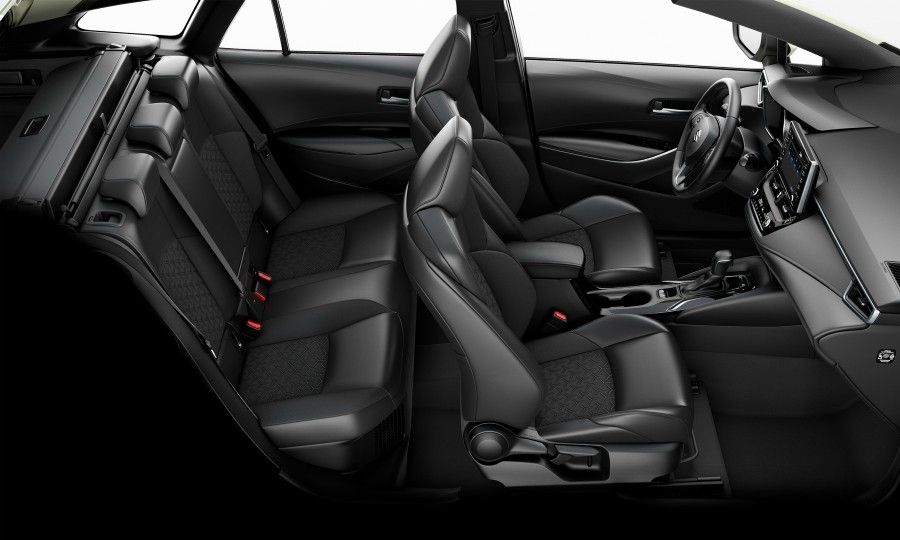 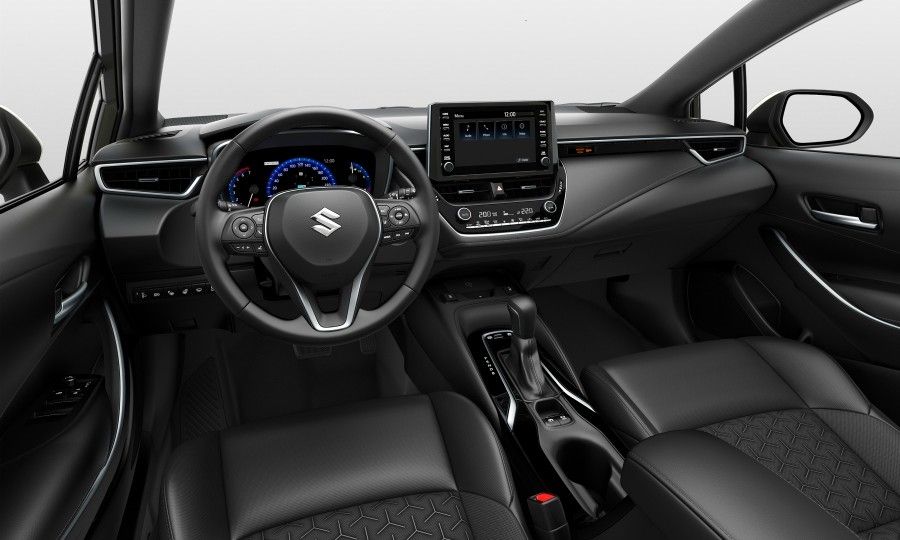 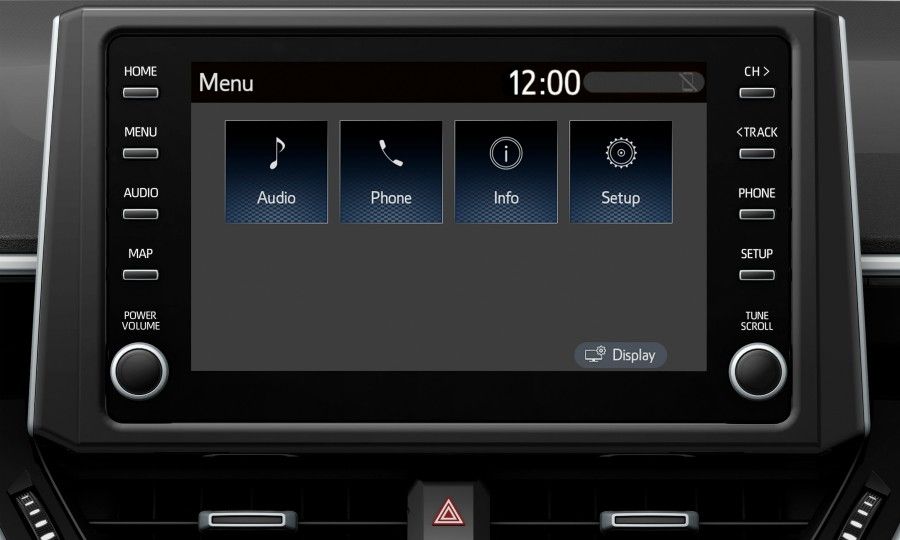