Styling of Nissan Juke rival is aimed at younger buyers

VW says the more rounded rear roof design of the Taigo does not decrease rear headroom.

Volkswagen is adding a coupe-styled crossover in Europe to give the brand a third small SUV alongside the T-Cross and larger T-Roc.

The front-wheel-drive Taigo is a reworked version of the Nivus model sold in Brazil. It will compete against models such as the Nissan Juke when sales start in September.

VW said the crossover will cost under 20,000 euros in Germany, pricing it alongside the T-Cross which starts at 19,870 euros in Europe's biggest market.

The Taigo for Europe will be built alongside the Polo small car and T-Cross at VW's plant in Pamplona, Spain.

The Taigo is 4266mm long, slightly bigger than the T-Cross at 4235mm and is built on the same MQB A0 platform.

VW's third entrant into the small SUV/crossover segment will counter growth from rivals such as Ford, which has seen the Puma small SUV become its best-selling car, as well as the continuing success of the Peugeot 2008. The Peugeot 2008 was the best-seller in the segment in the first six months, just ahead of the T-Roc, figures from JATO Dynamics show.

VW says the Taigo's styling will appeal to younger buyers than the T-Cross.

VW says the more rounded rear roof design does not decrease headroom in the rear of the vehicle. Trunk space is expected to be close to the Nivus's measurement of 415 liters. 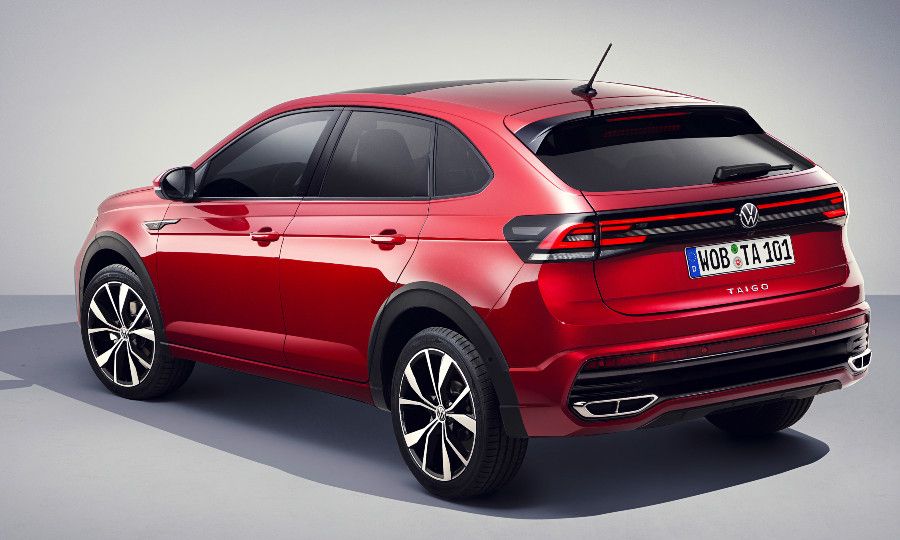 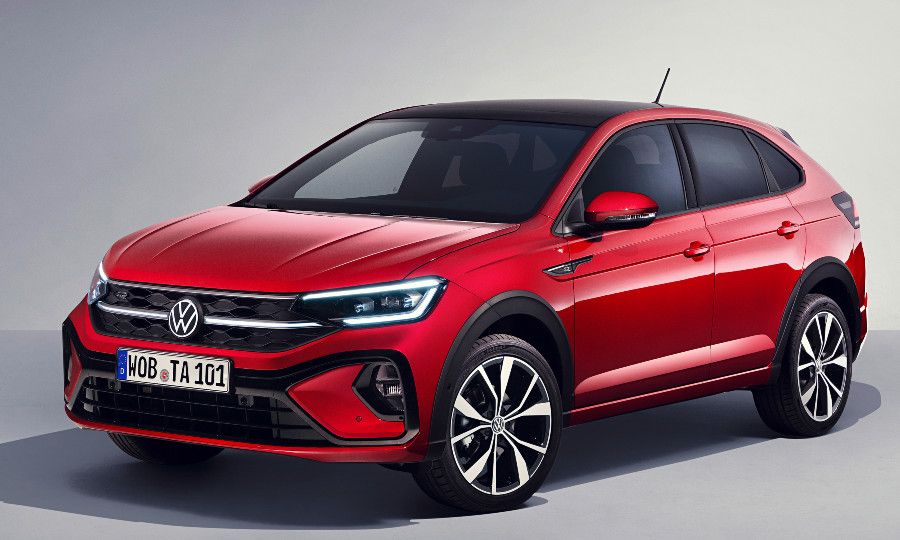 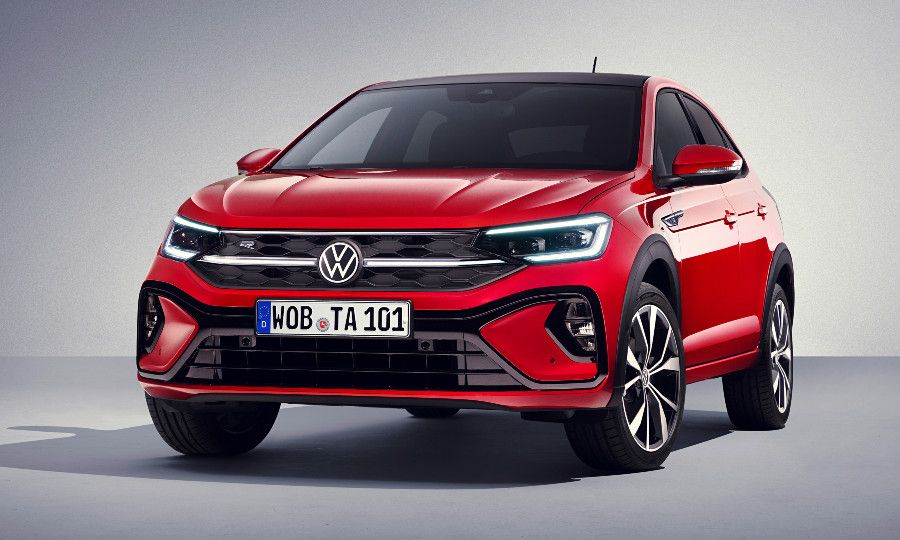 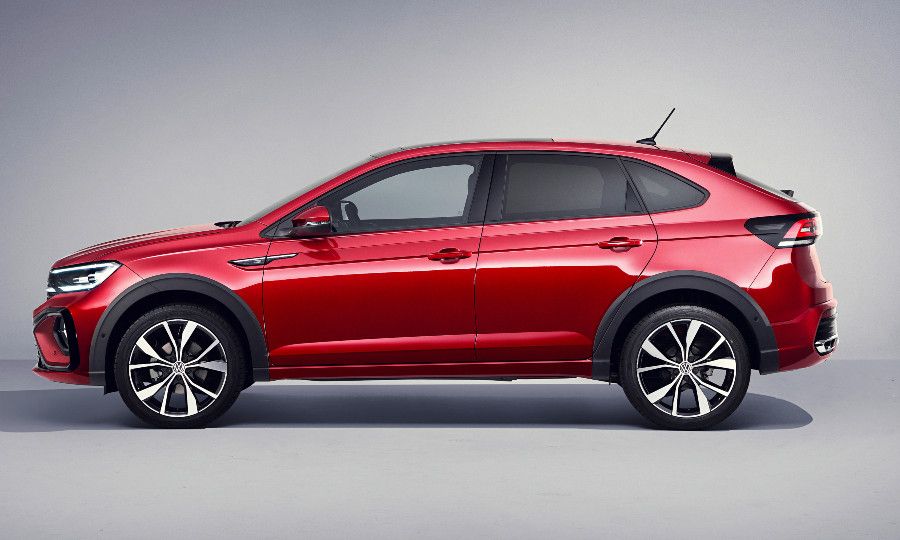 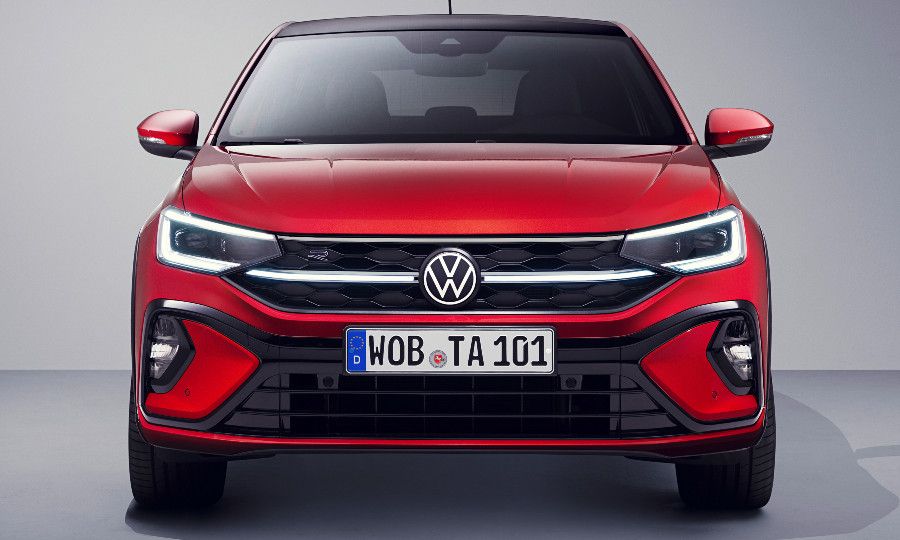 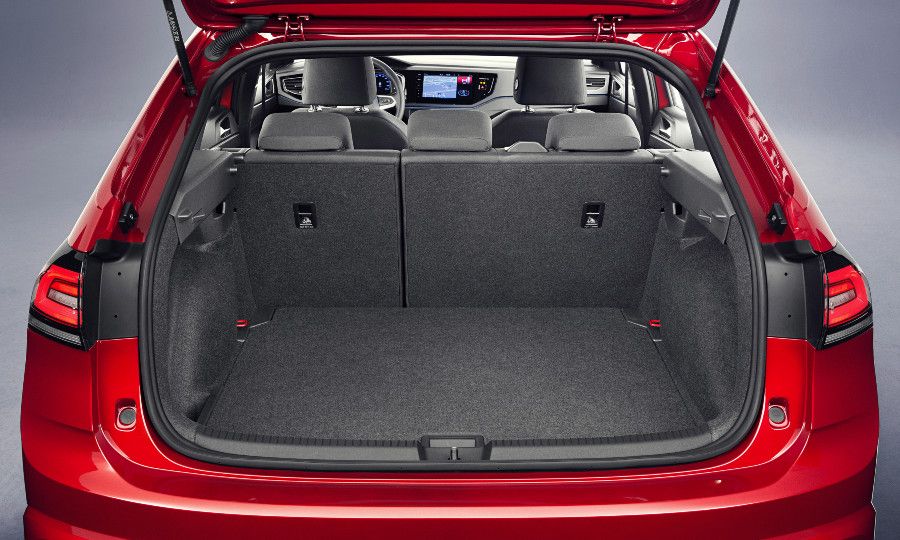 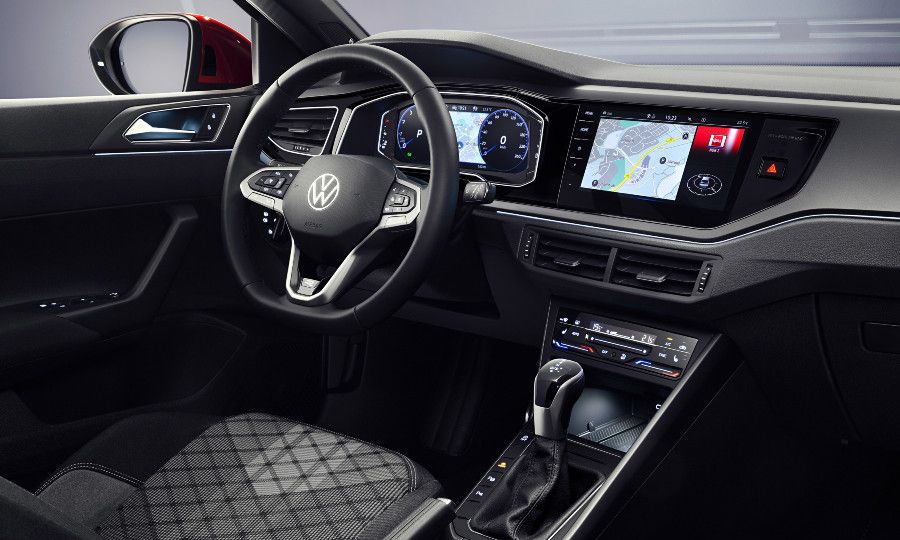 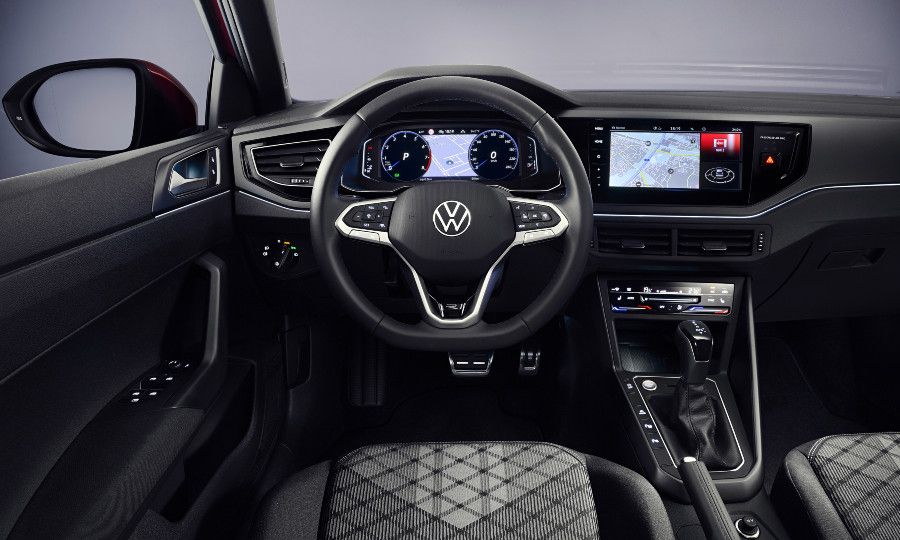 Equipment in the car will include the choice of two digital screens in front of the driver, as well as an infotainment touchscreen in the center of the dashboard.

The infotainment will use VW's third-generation MIB3 system that includes connection to a VW app, streaming services and an improved voice control. Wireless charging for phones is also available.

Depending on spec, the car will be available with an upgrade on the LED headlights to include VW's Matrix system that automatically dims lights ahead of oncoming cars, as well as a lightbar across the radiator grille.